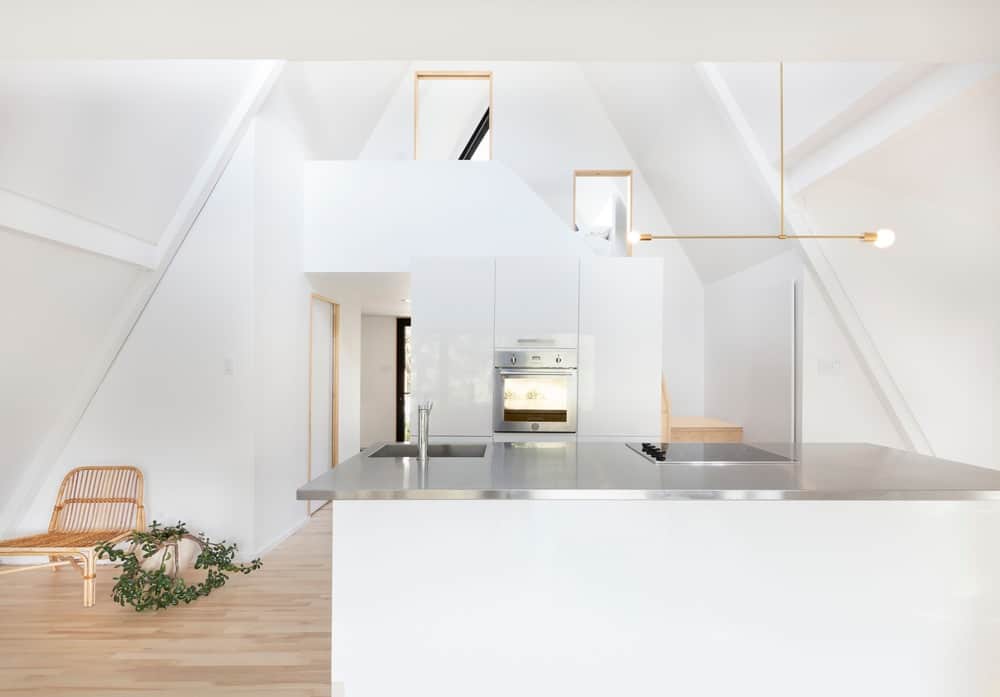 Captivating, but above all ingenious, the < project eloquently illustrates the fertile and insightful contribution resulting from the great collusion between architect Jean Verville and his clients.

The rehabilitation of this A-frame reflects the method of the architect who, approaching the essence of his clients’ everyday life, leads them to scrutinize their daily habits as well as their real family needs to surpass their own limitation.

With < Jean Verville continues his reflections on compact domestic spaces transgressing standardization. Challenging the initial hypothesis of lack of space, the architect opted instead for subtracting floor areas in favor of spatial quality. At the same time compressed and fragmented, stratified and unobstructed, the living area decreases from 950p2 to 690p2 (88 m2 à 64 m2 ) by intensively exploiting the densification of spaces.

Of graphic nature, the vocabulary of < results in a trigonometric poesy juggling with the emblematic A-frame triangular figure and expressing the geometric forms in order to offer an internal impulse to the project, while maintaining an assumed minimalism signature. The force emerging from the proposition imposes images triumphing over reality to propel us into an infinite territory, that of the imagination.

The cottage, built in the 1960s on an enchanting site of the Laurentians, presents the characteristic form of an A-frame construction. Once the interior demolished and the structure completely cleared from the inside, the architect exploits the triangular structural form rejecting the monotony of a pre-established spatial organization to develop a new layout that provides a relaxing feeling for this family retreat away from urban frenzy.

From these choices originates a rhythmic plan, resulting in a compact spatial conditioning which gives the rehabilitation balance and coherence offering much more in quality than it loses in quantity.

The living space open to nature adjoins a compact kitchen area enjoying space clearance from the staircase as well as the double height of the structure. Playful and sparkling, the girls’ den offers a huge storage platform under the beds, always ready to welcome entertainment like friends, doubled with a reading corner nestled in a triangular alcove. This room all dressed in wood reveals a fascinating place entirely dedicated to childish games away from the living spaces of the ground floor.

Ingeniously playing with scales, Verville managed to increase the perception of visual depth by exploiting limits and openings to admirably draw part of the density of this space. A window positioned on the floor of the primary bedroom enhances the brightness of the kitchen area below, while offering a view of the lake from the bed optimizing the views of the surrounding nature.

Swapping his mathematical thinking outside, the architect redraws a graphic volumetric whole unified by black. The subtractions applied to the four elevations pierce new openings pointing sometimes the lake, sometimes the sky, to better converse with the landscape.

Enjoying significant international diffusion and numerous prizes, including an Award of Excellence from the Quebec Order of Architects and an international AZ Award in 2017, architect Jean Verville creates intimate portraits illustrating the personalities of their occupants as their close collaborations. The architect infiltrates his projects with intriguing photographic proposals where the presence of a symbolic character offers a new modality of appreciation of architecture. Jean Verville presents a diversified production in architecture, installation and scenography.

The architect’s interest lies in the possibilities of hybridization between arts and architecture, and their impact on the architectural creation process.

A series of research stays in Japan, focusing on “Art House Projects”, led him to a reflection on the artistic experience within architecture, which he pursues as part of a PhD in Arts at UQAM as well as in his architectural practice. Since 2016, Verville has added university teaching in design and architecture to his experimental architectural practice and his doctoral research. 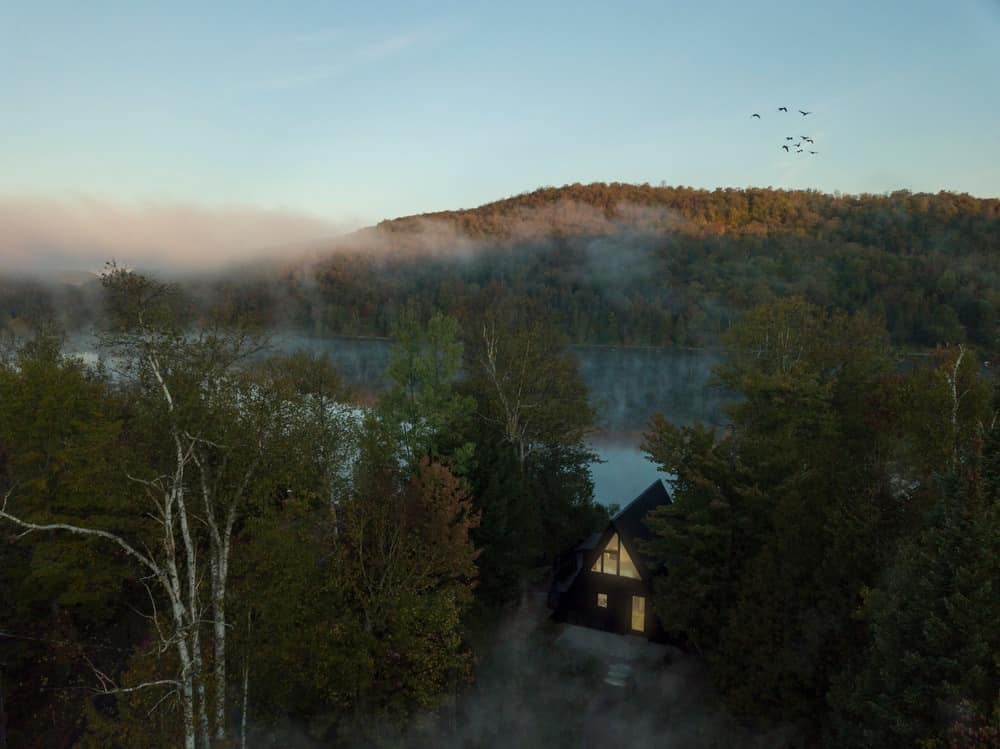 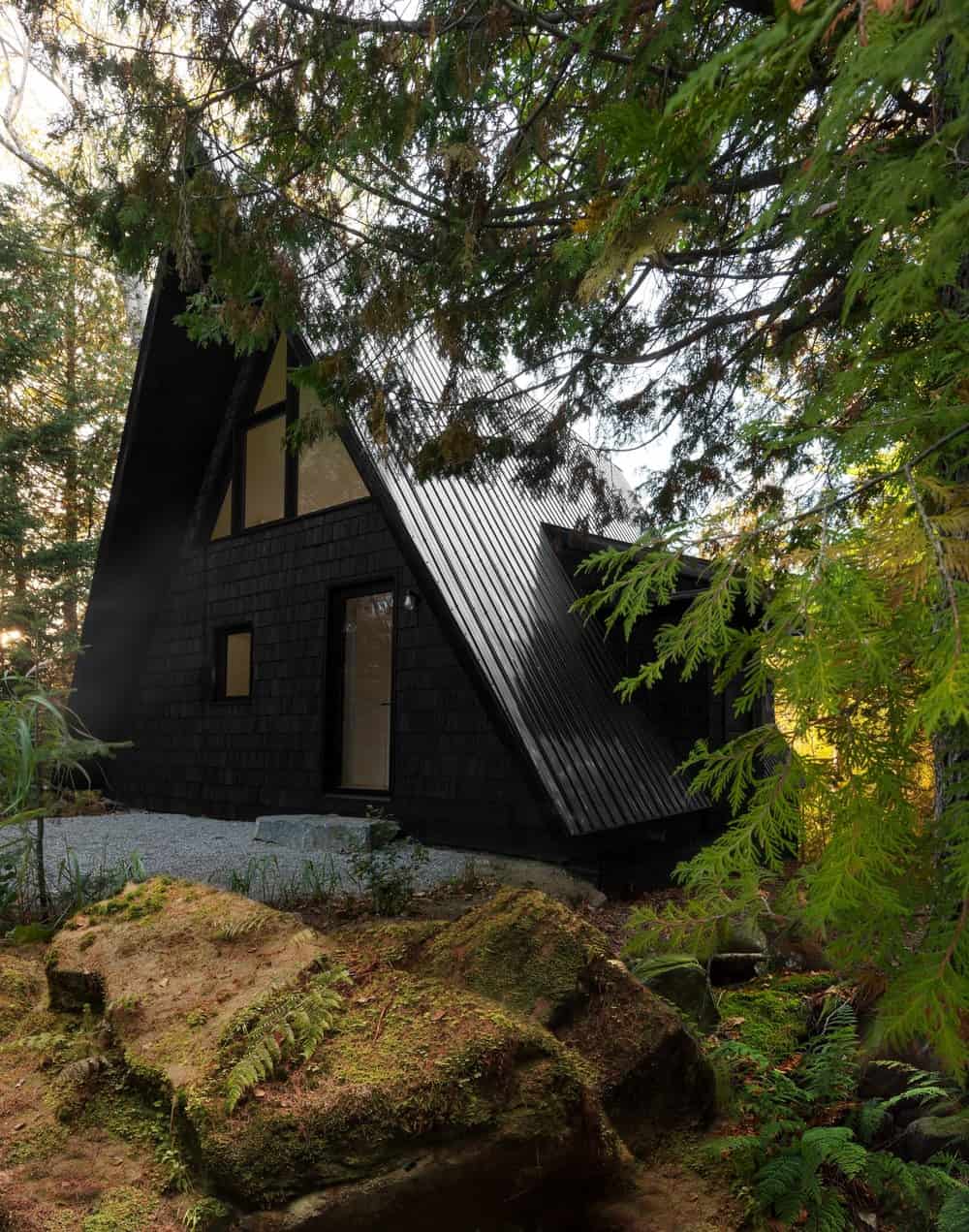 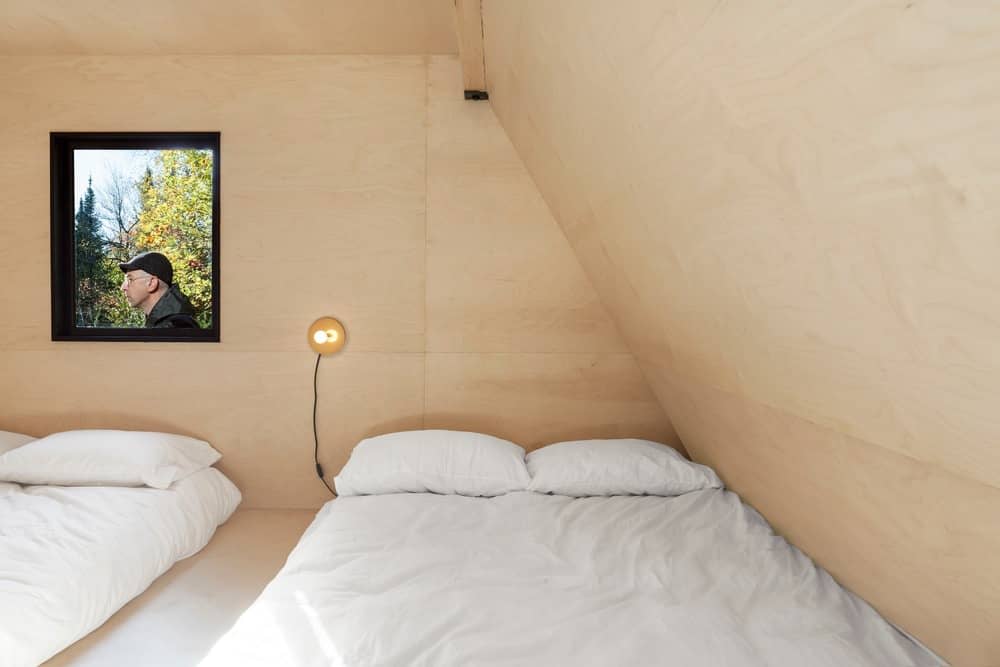 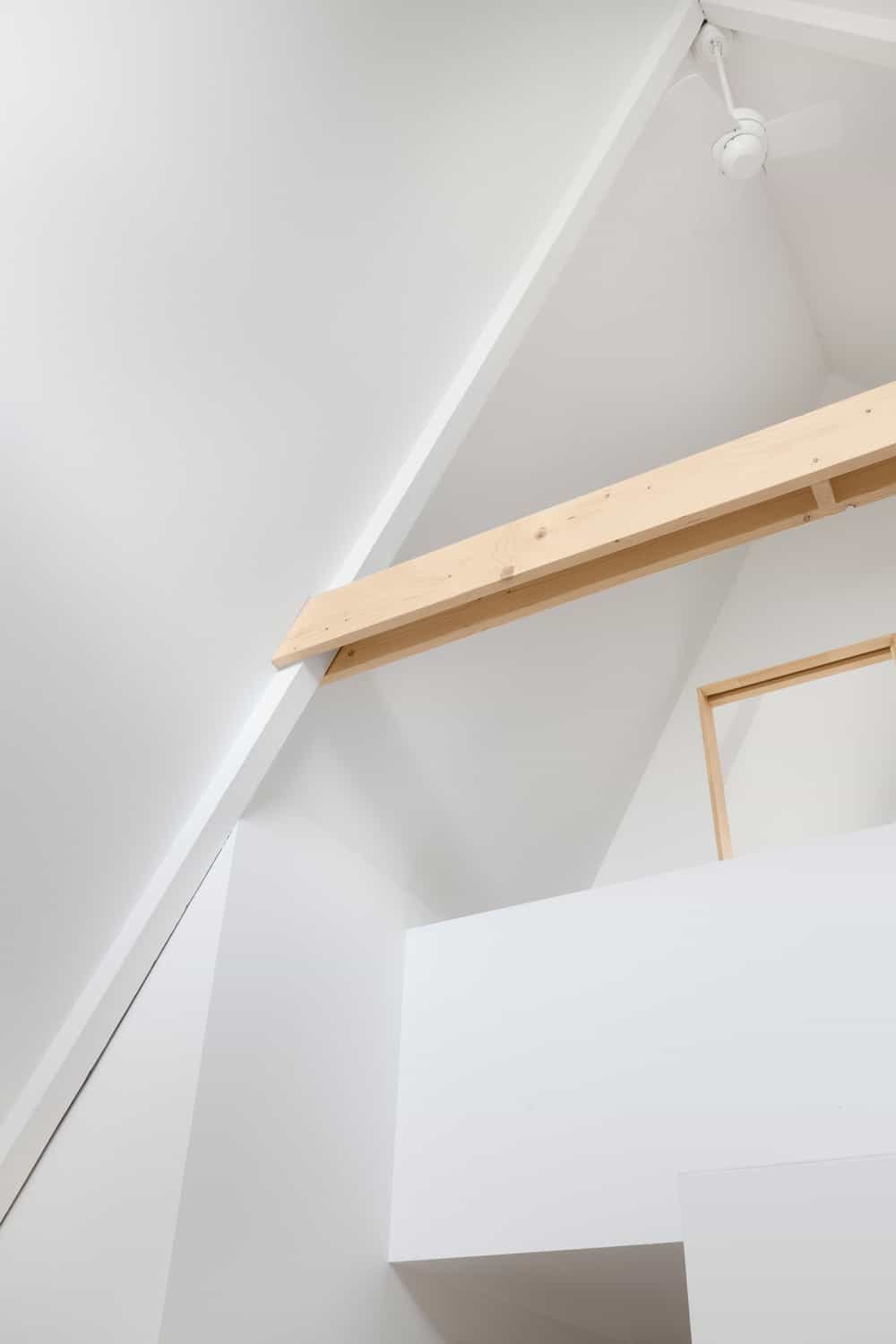 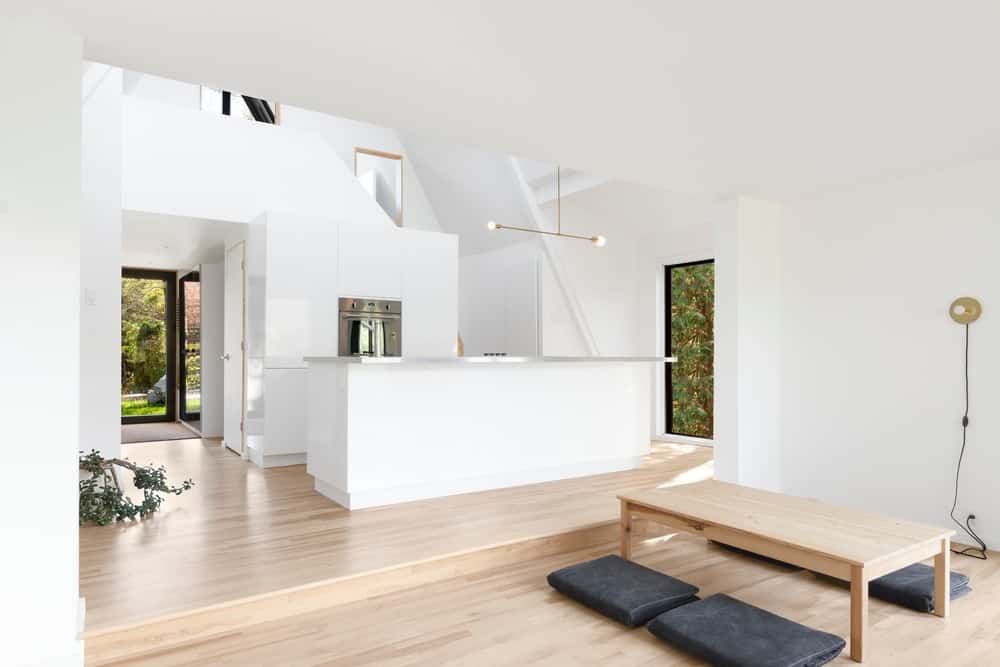 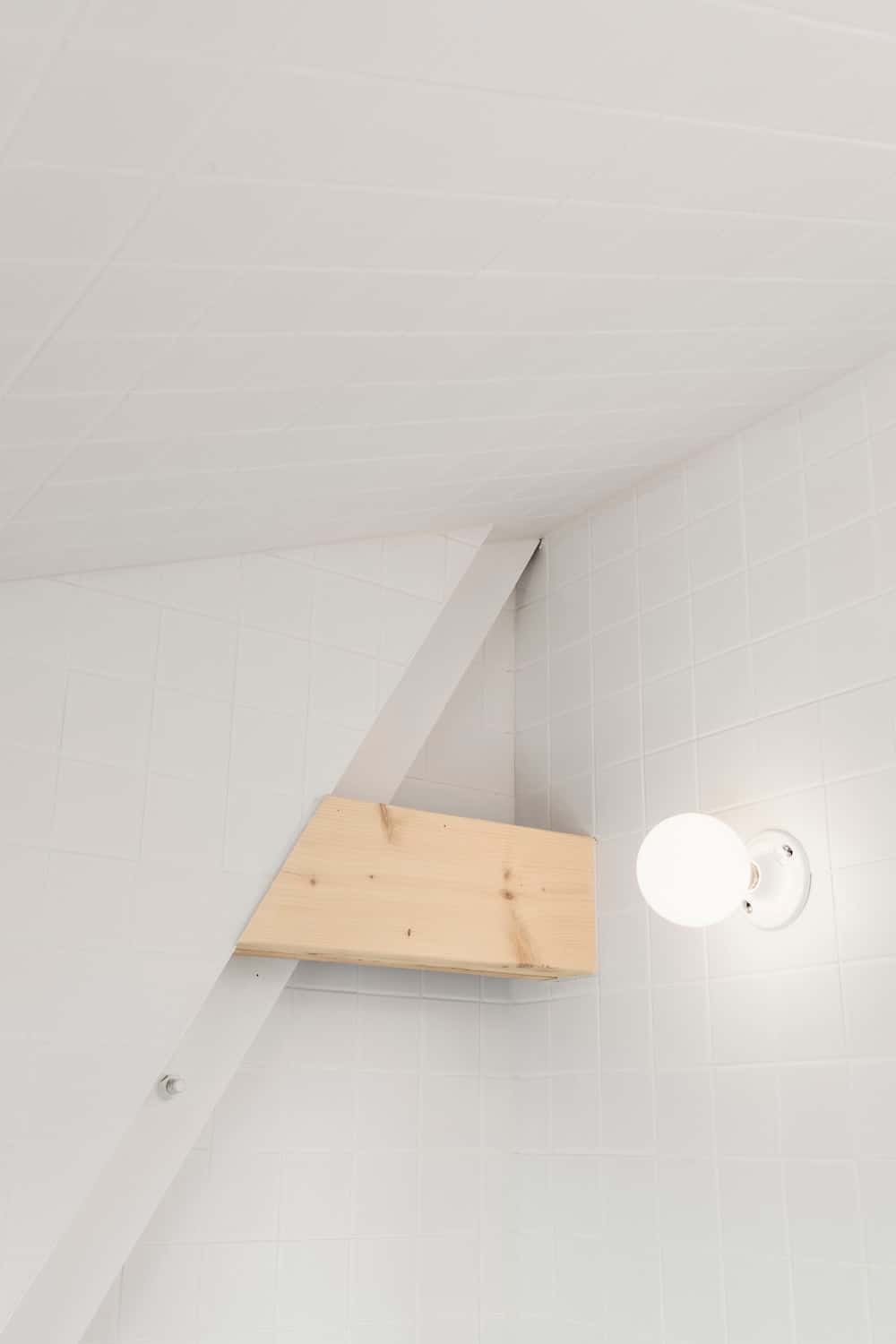 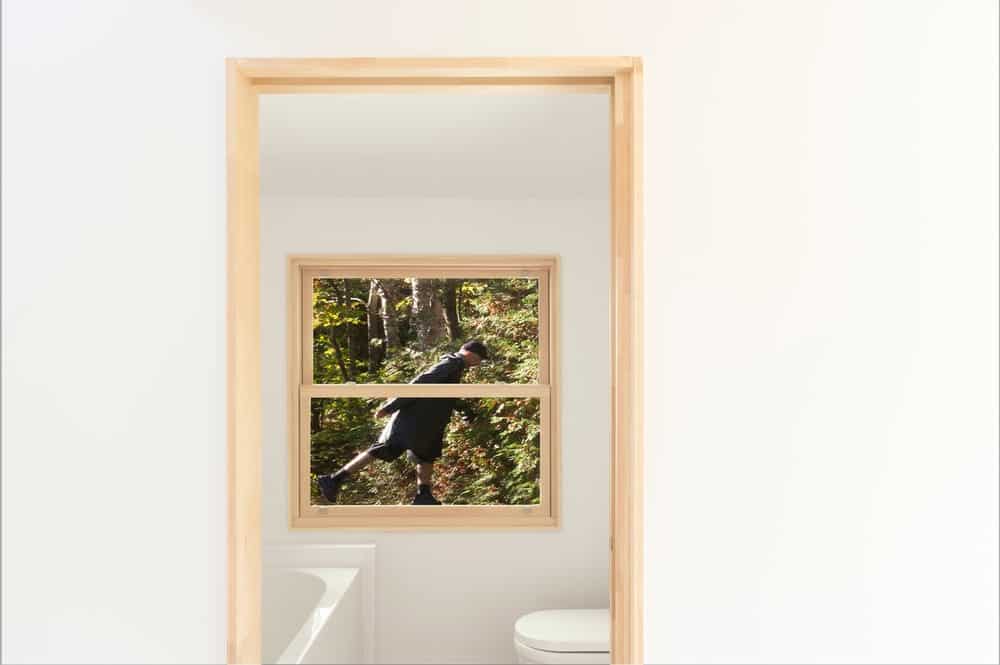 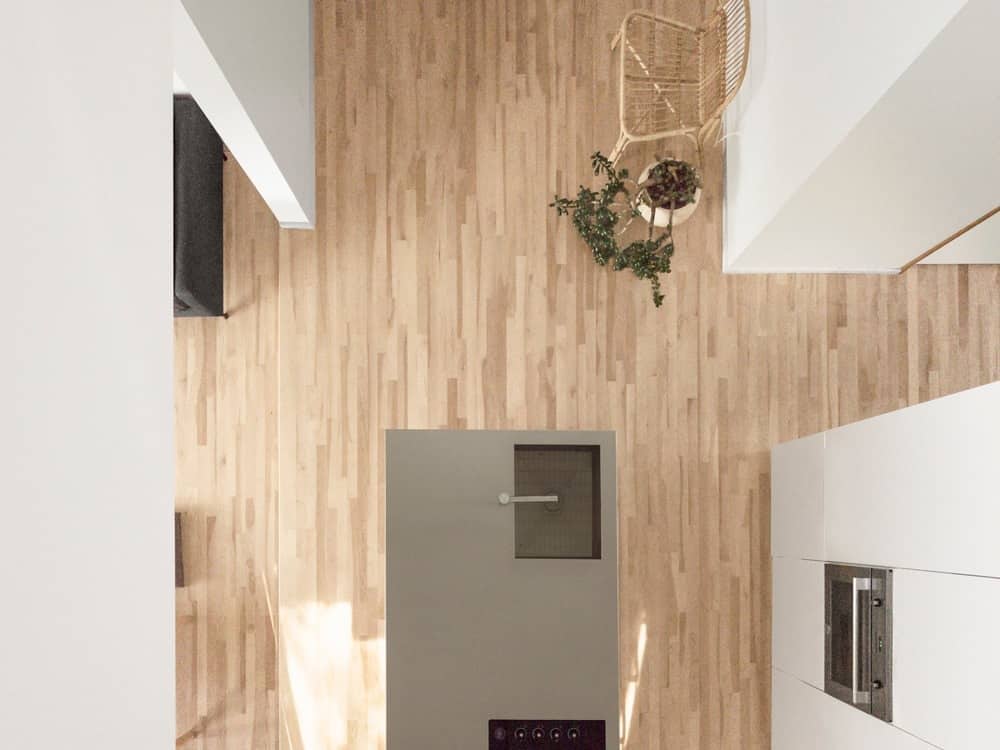 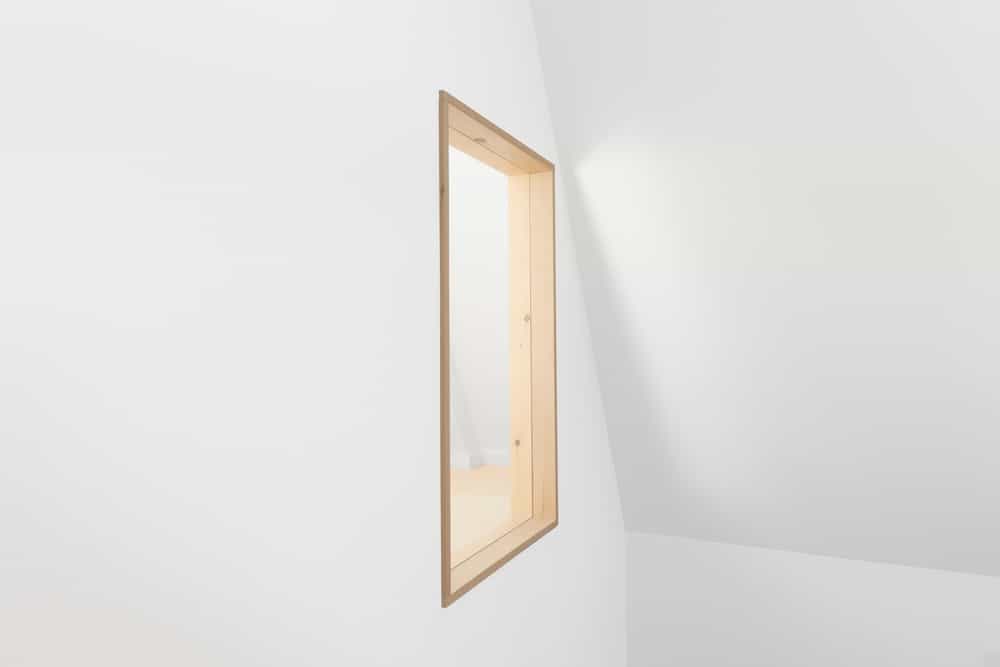 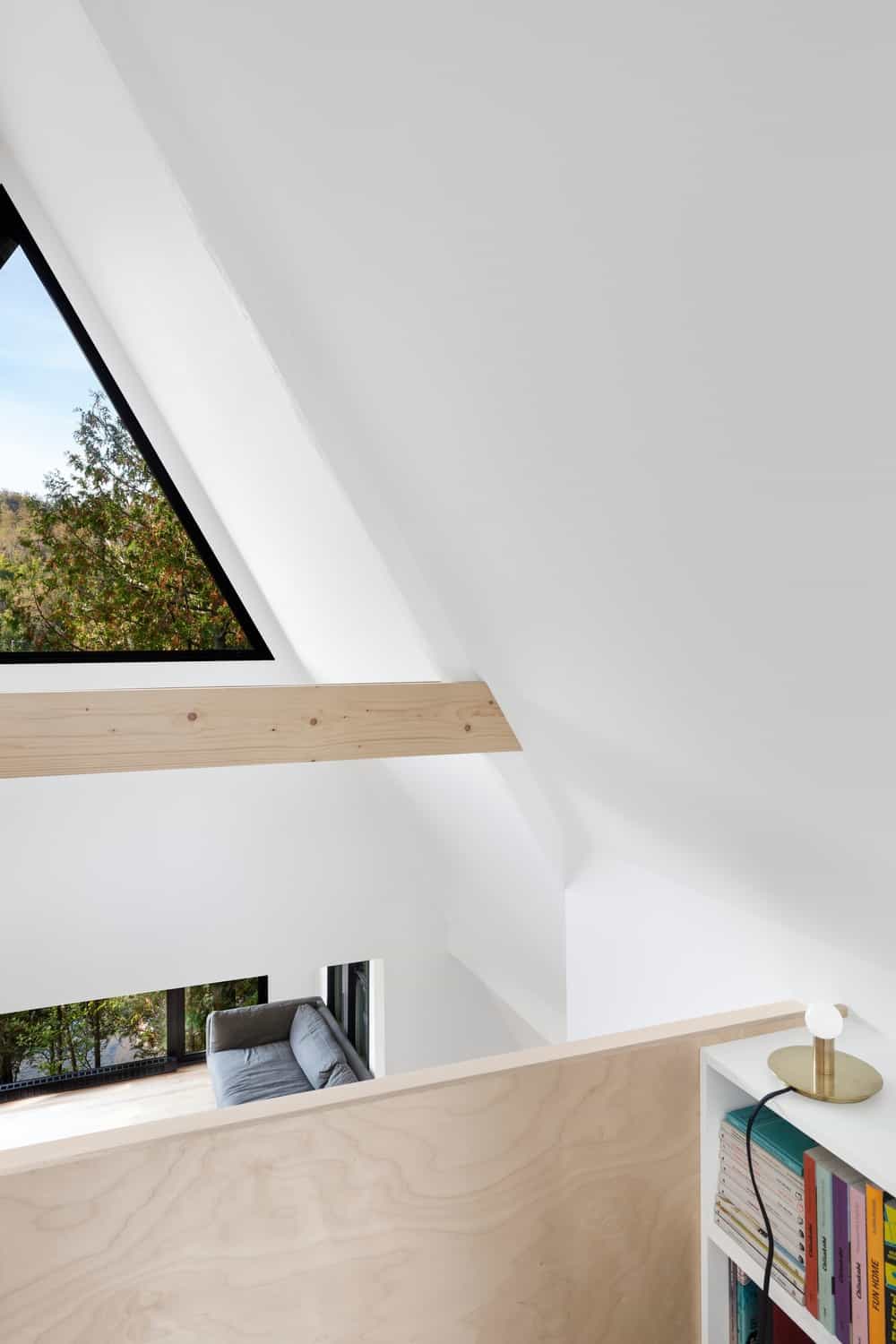 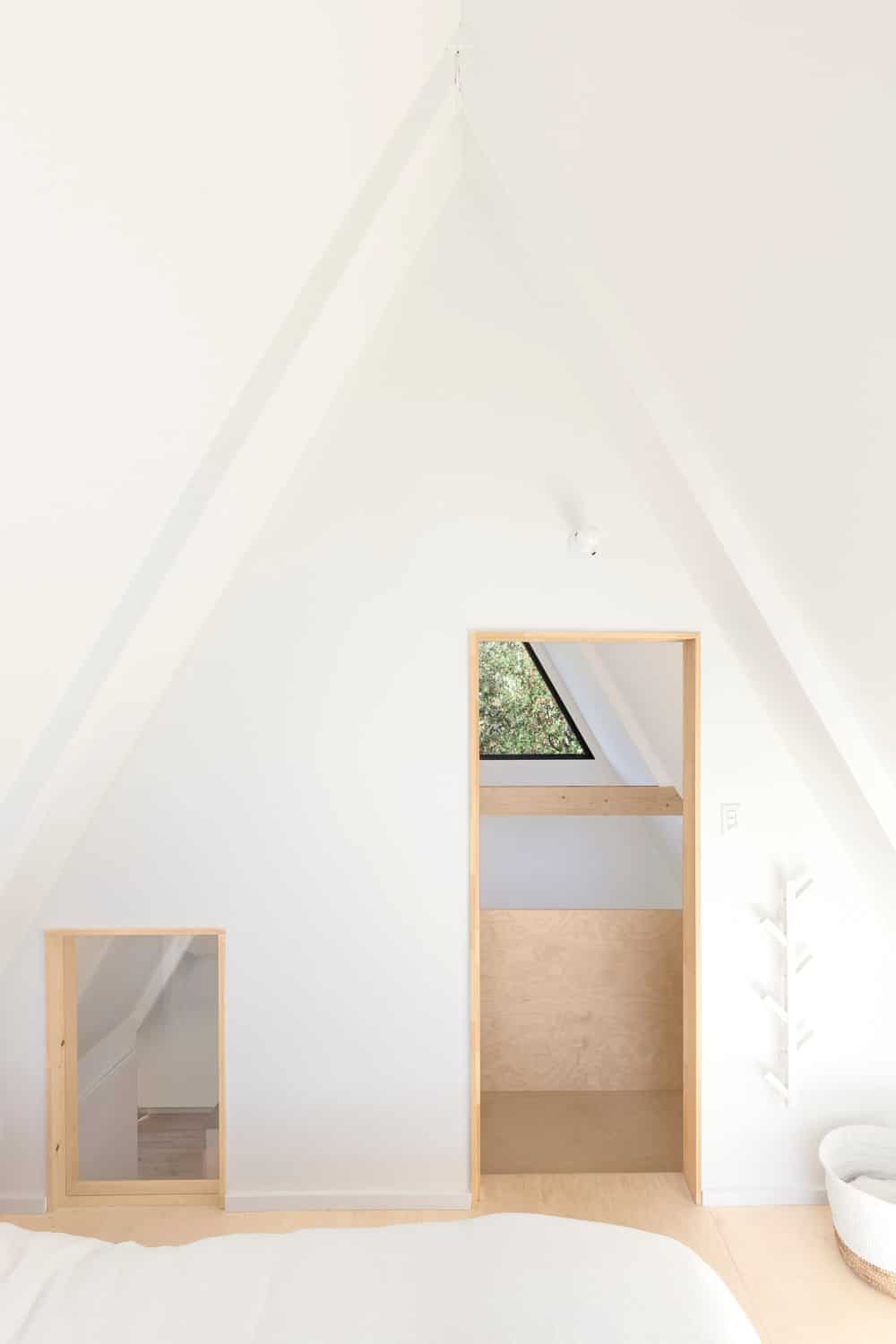 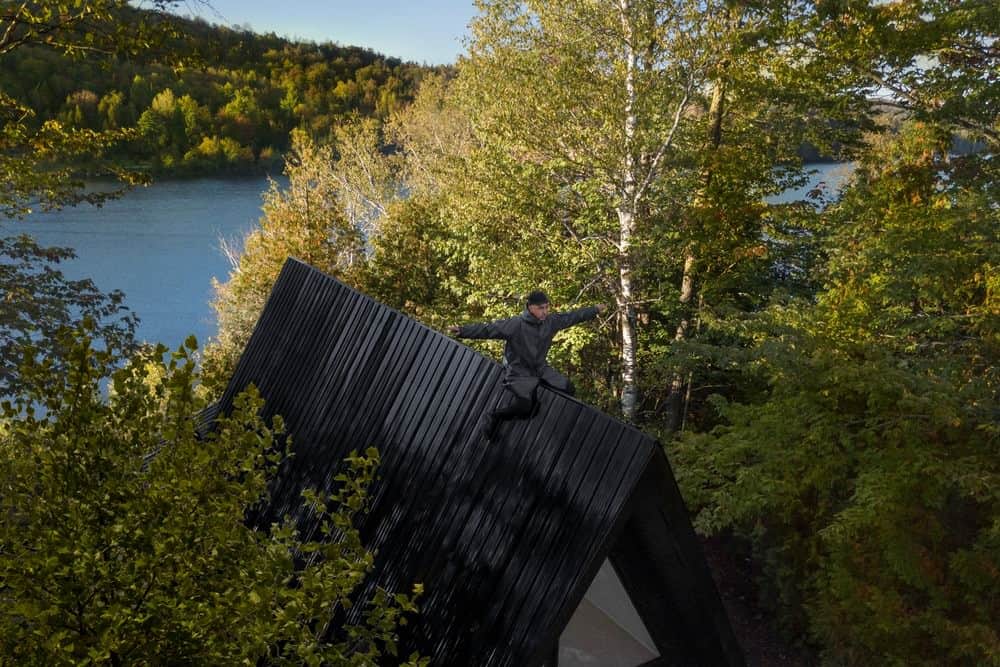 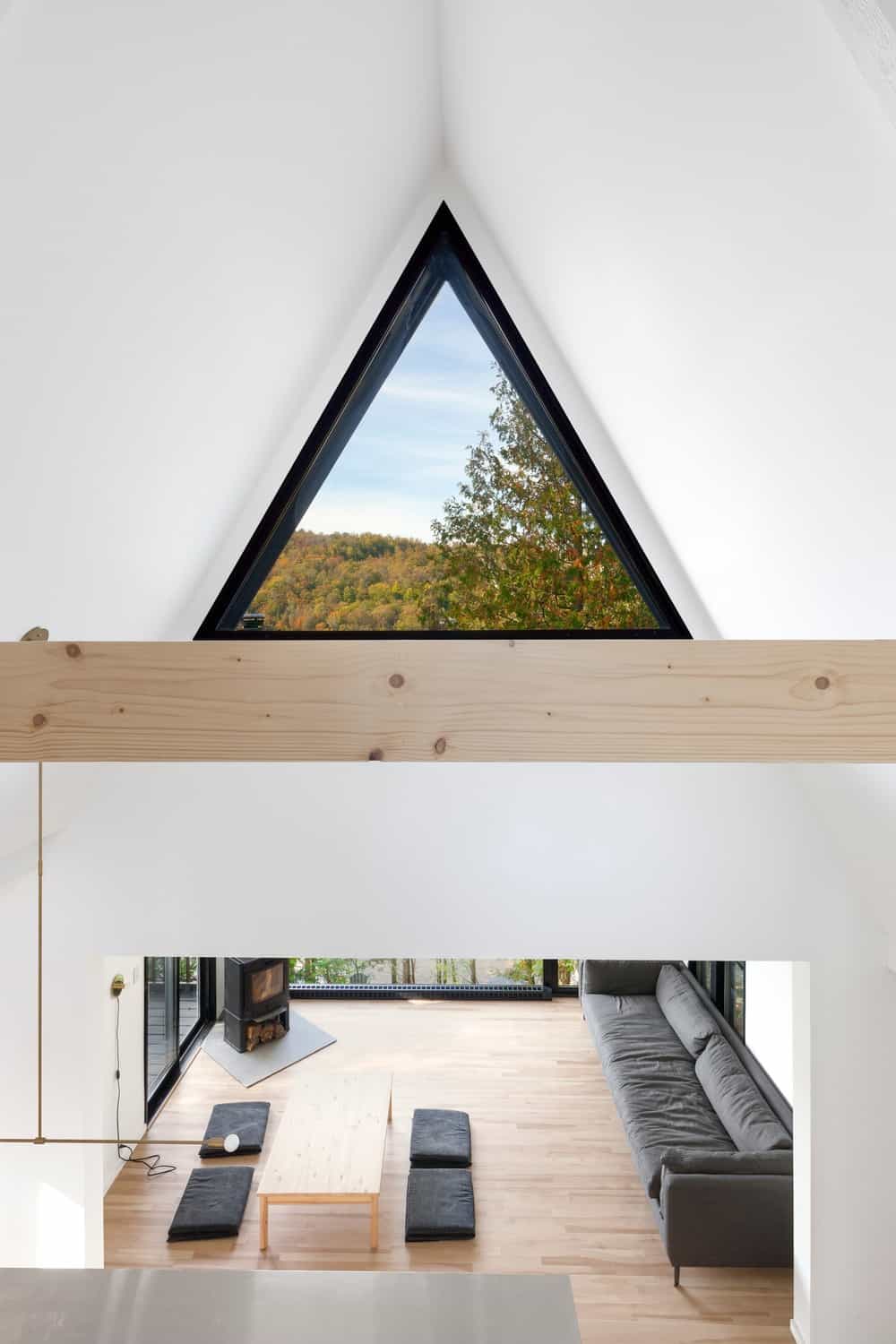 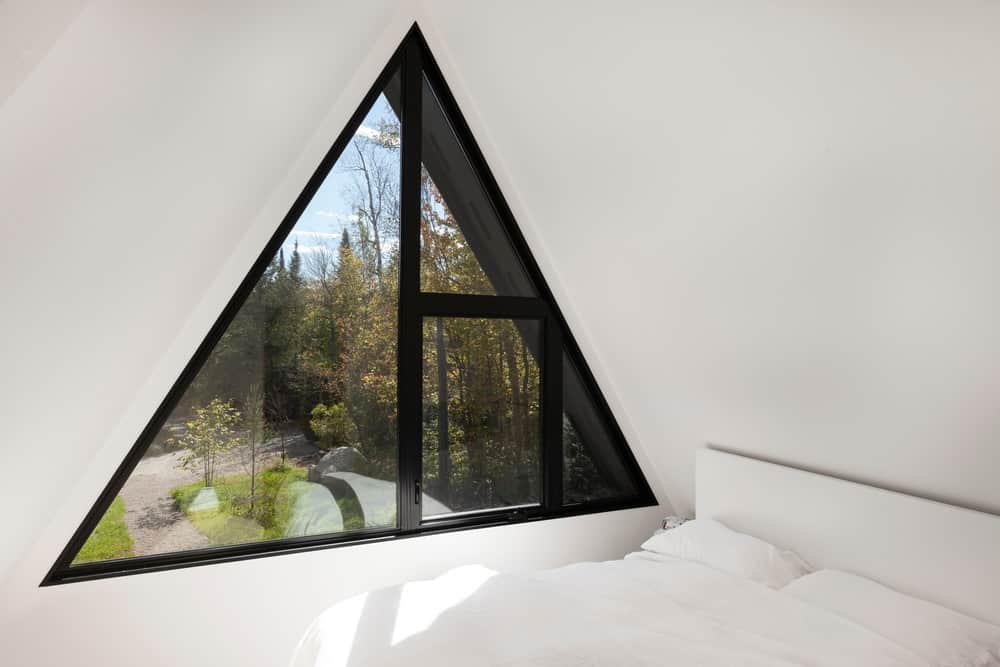 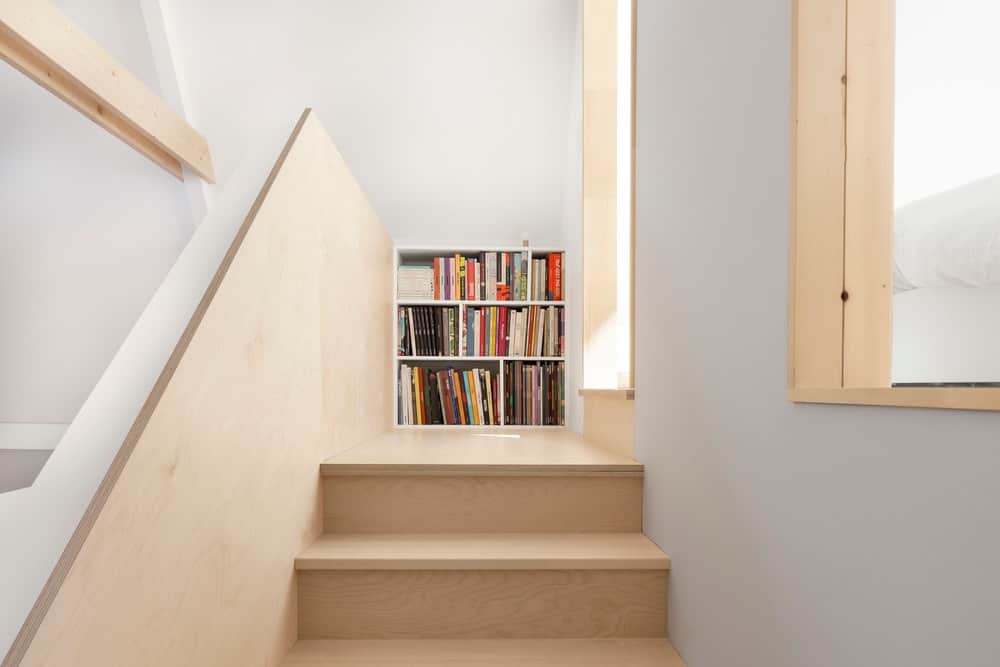 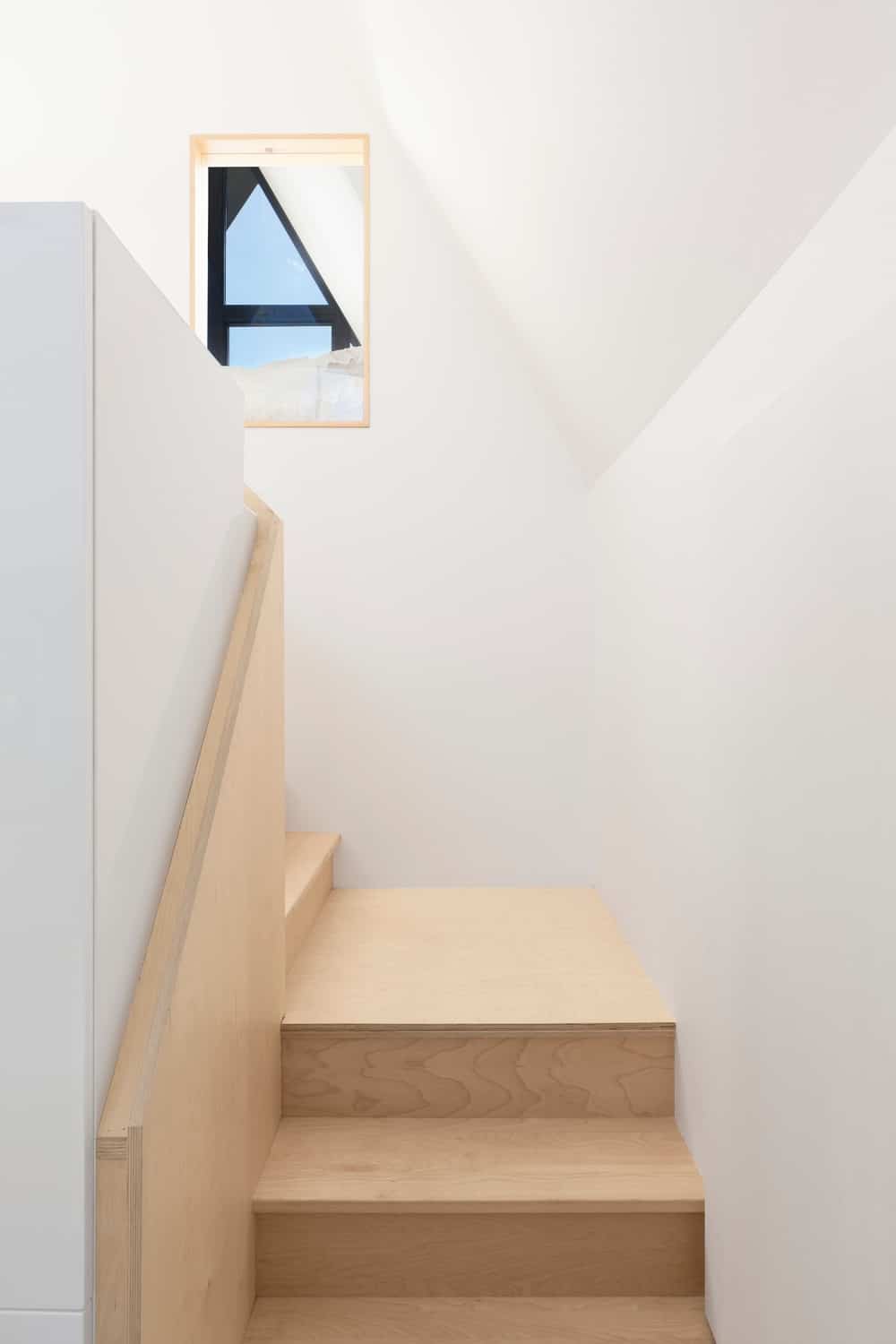 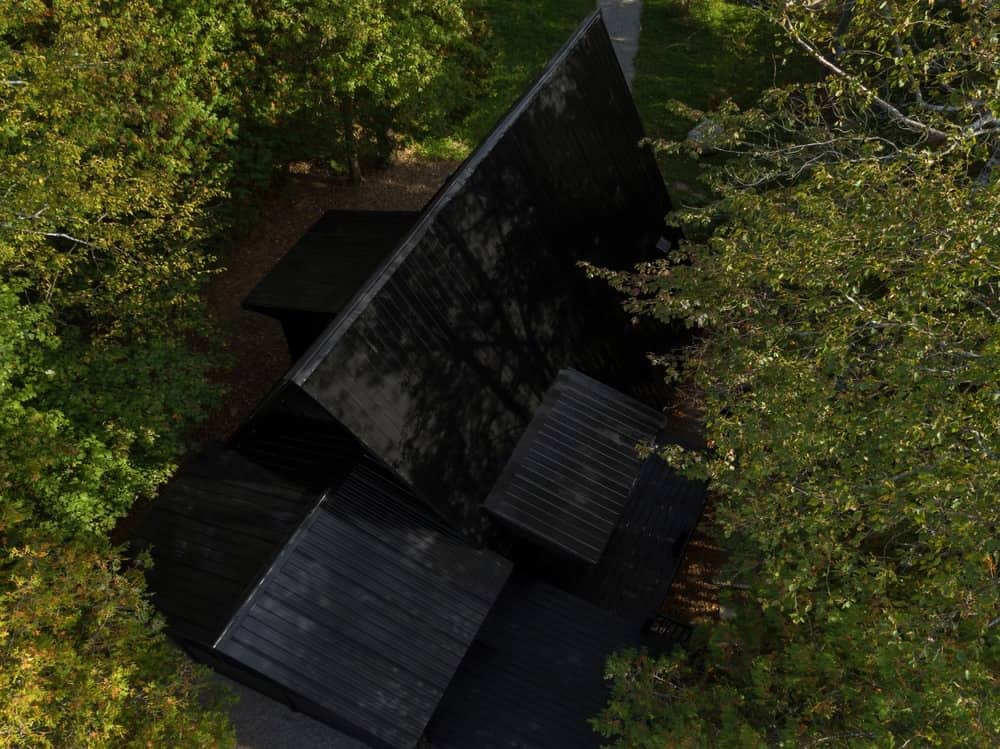 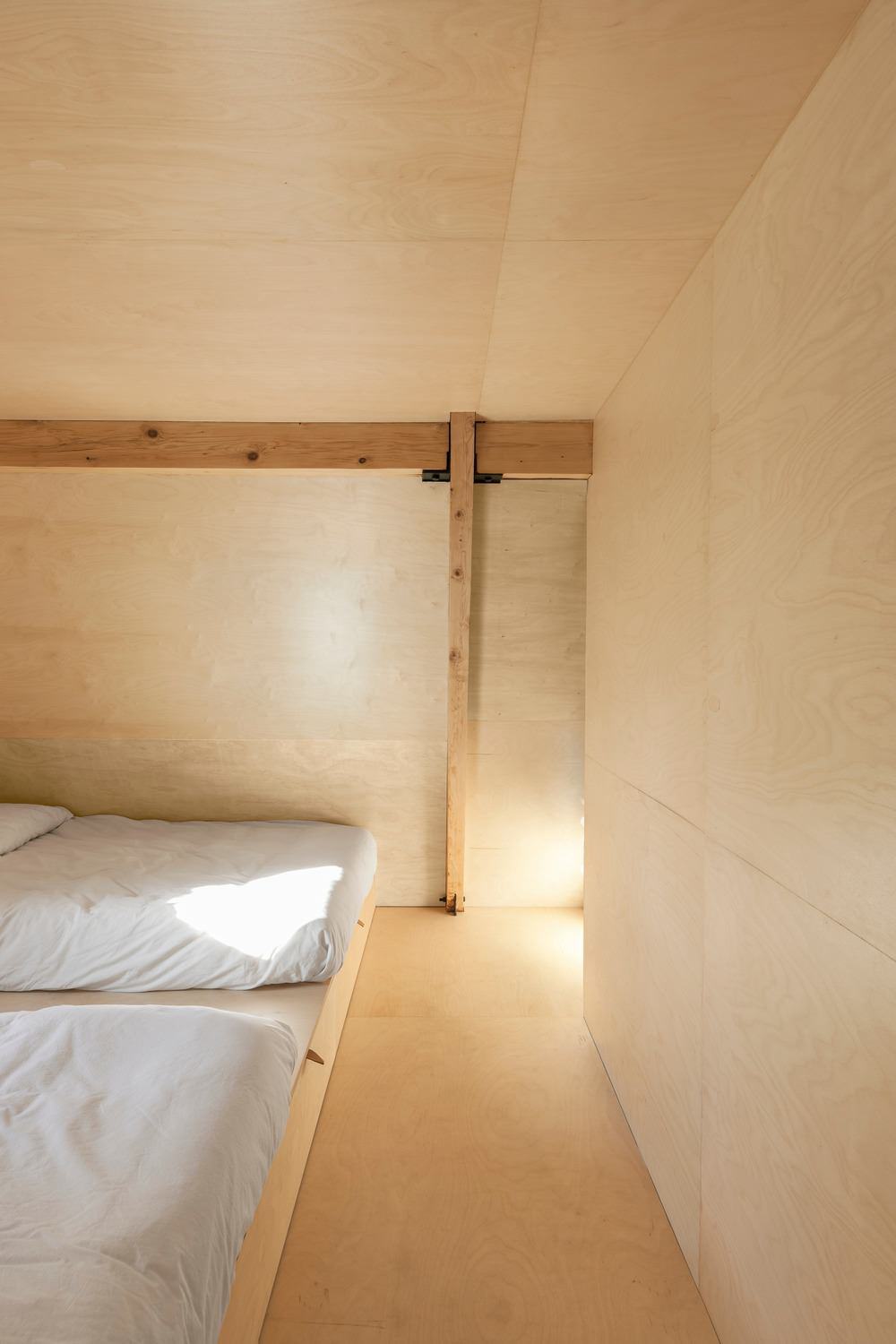 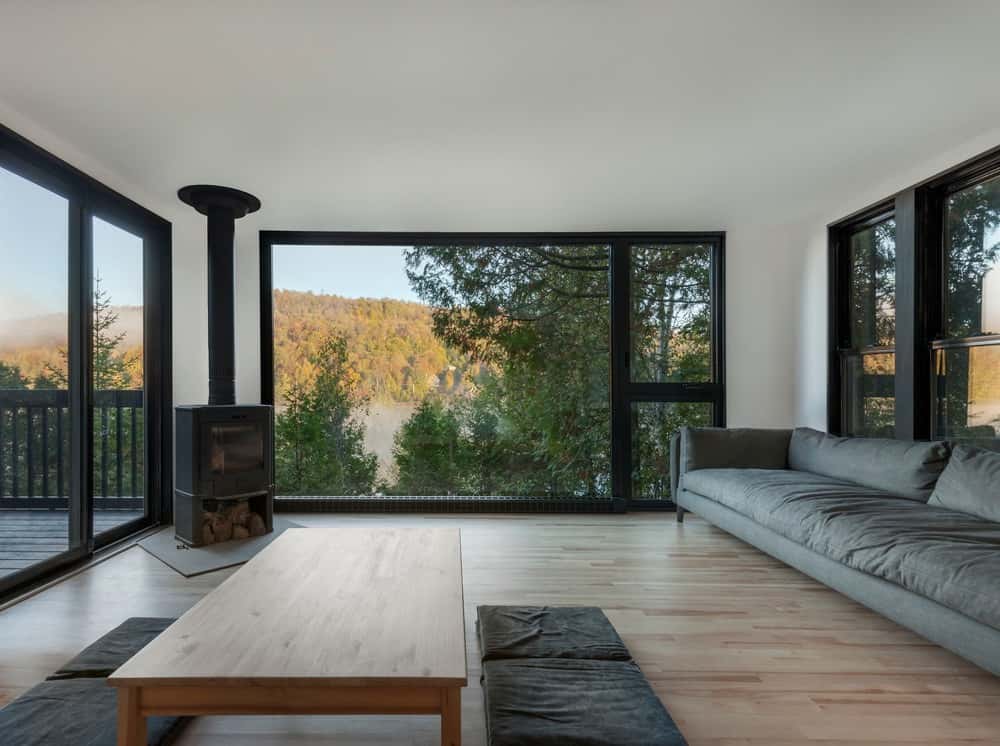 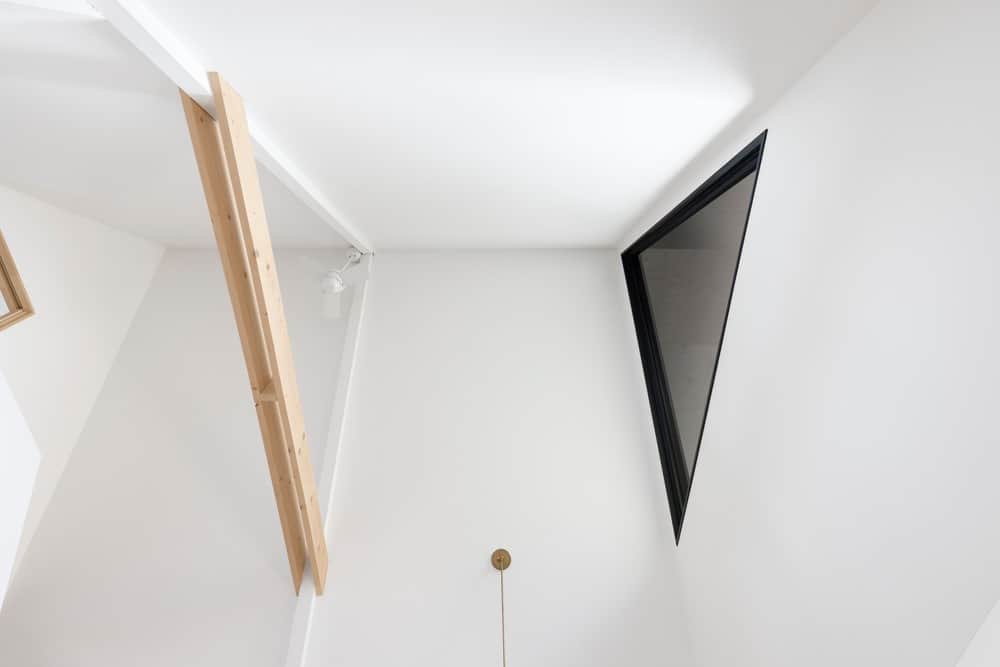 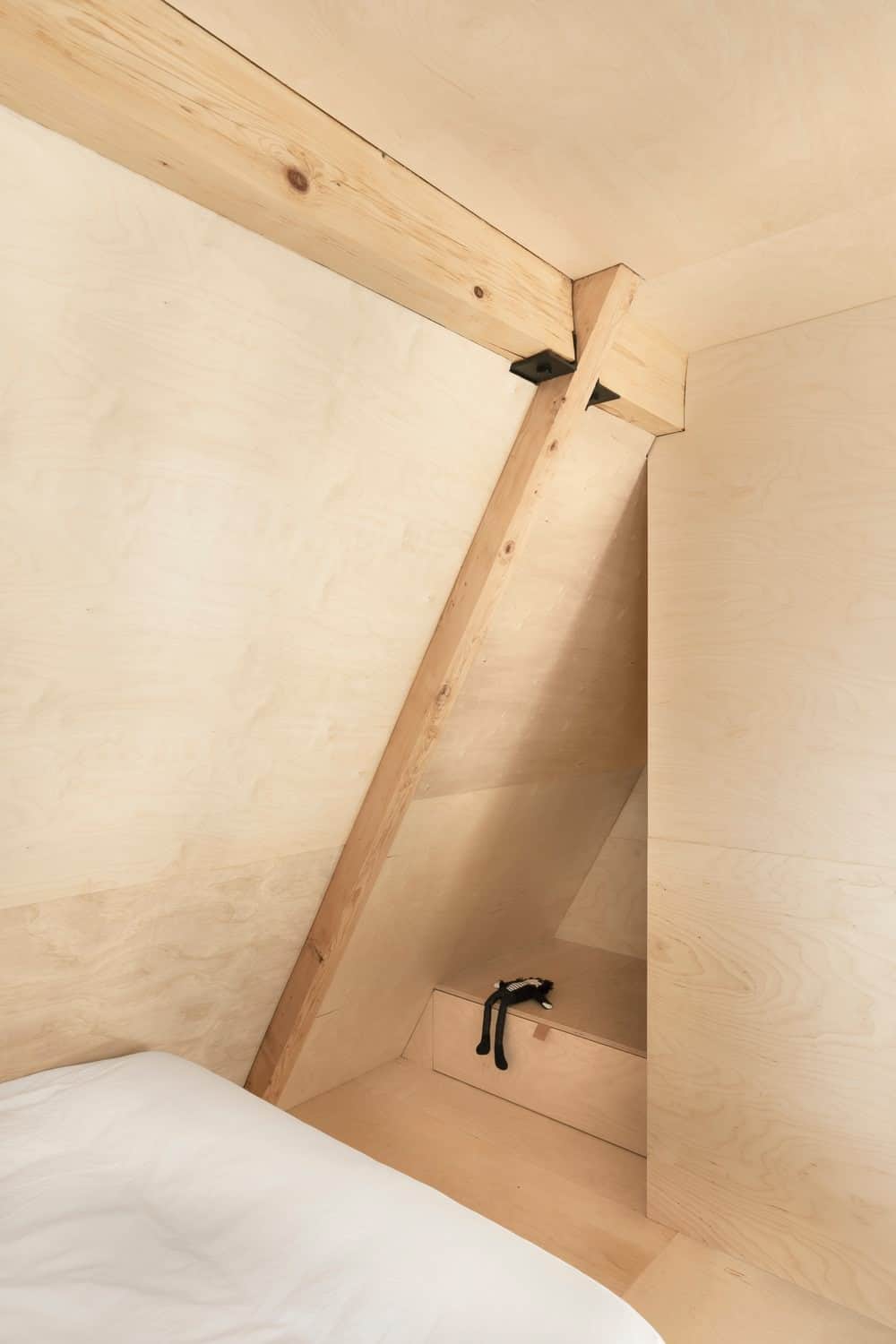 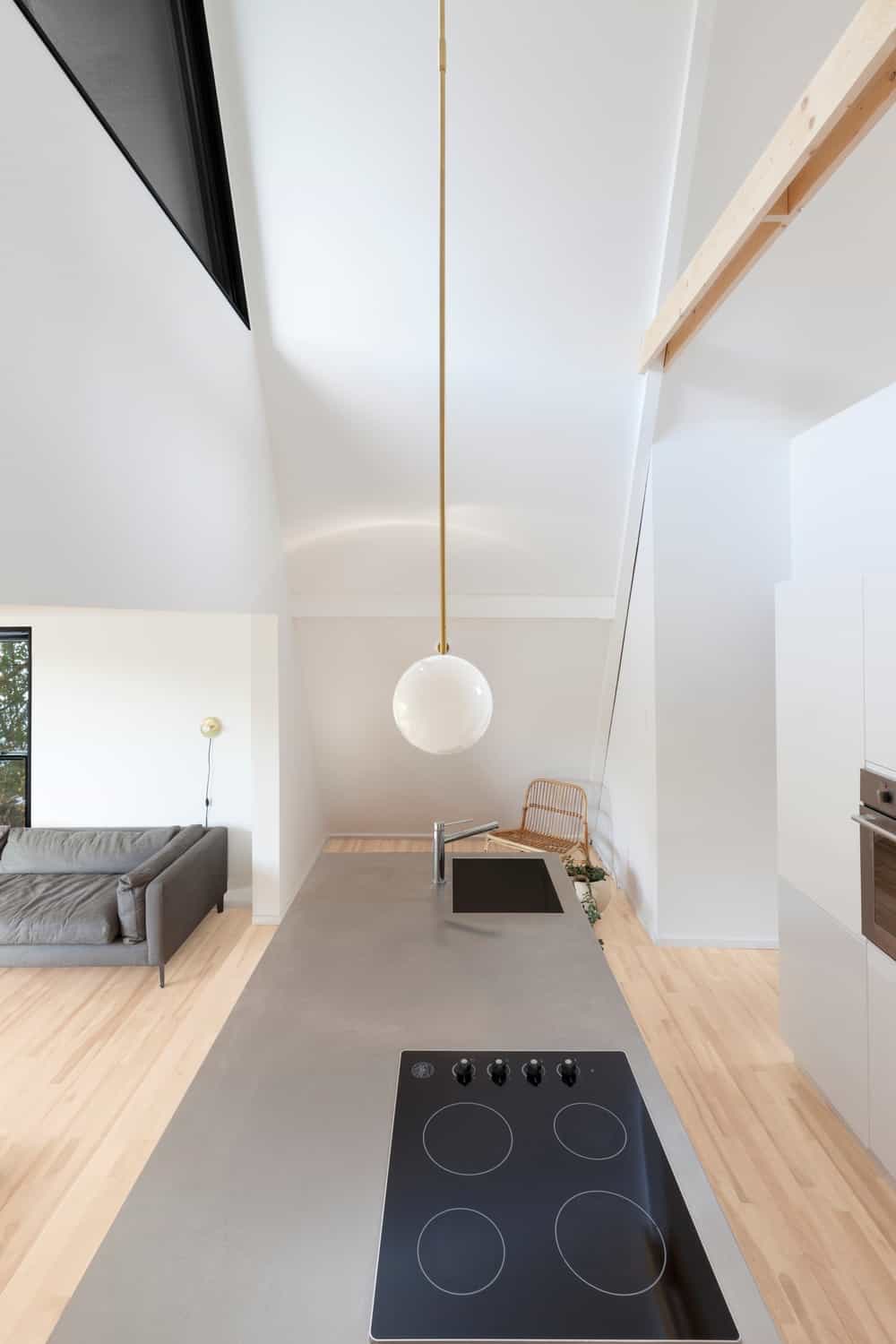 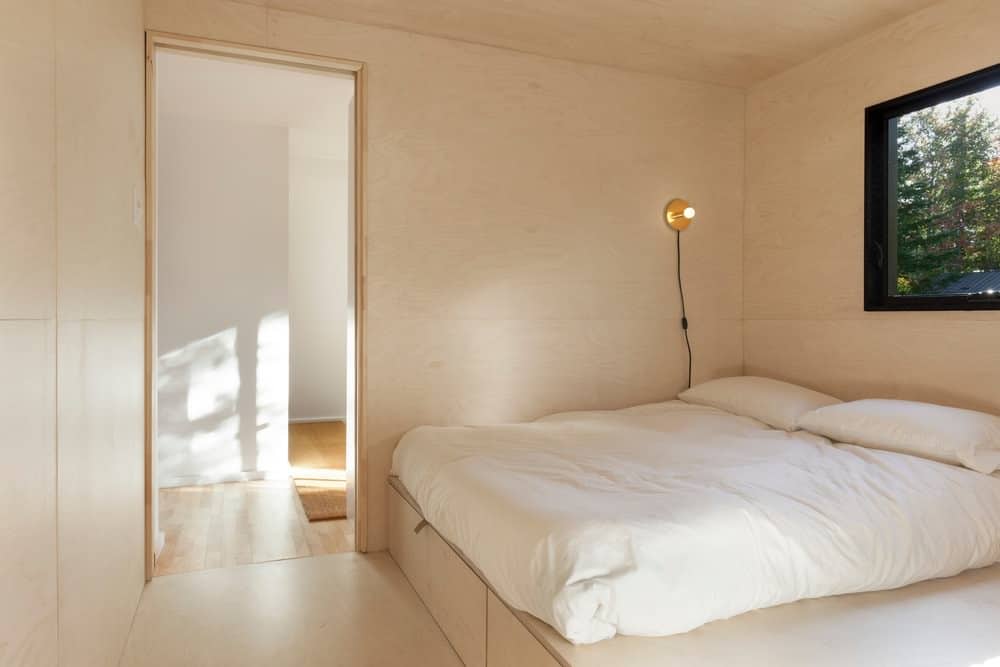 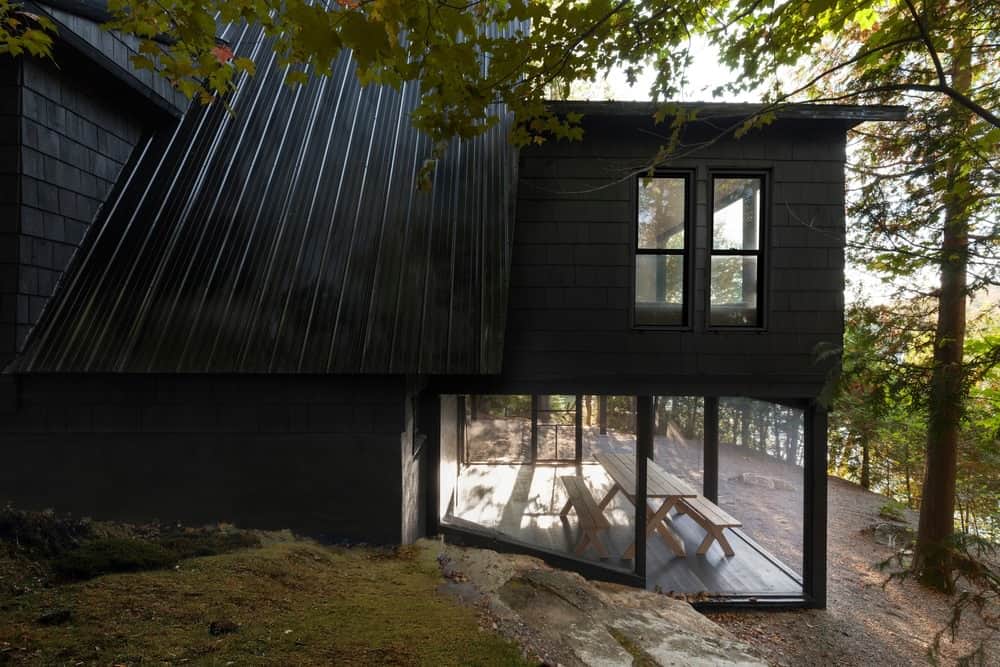 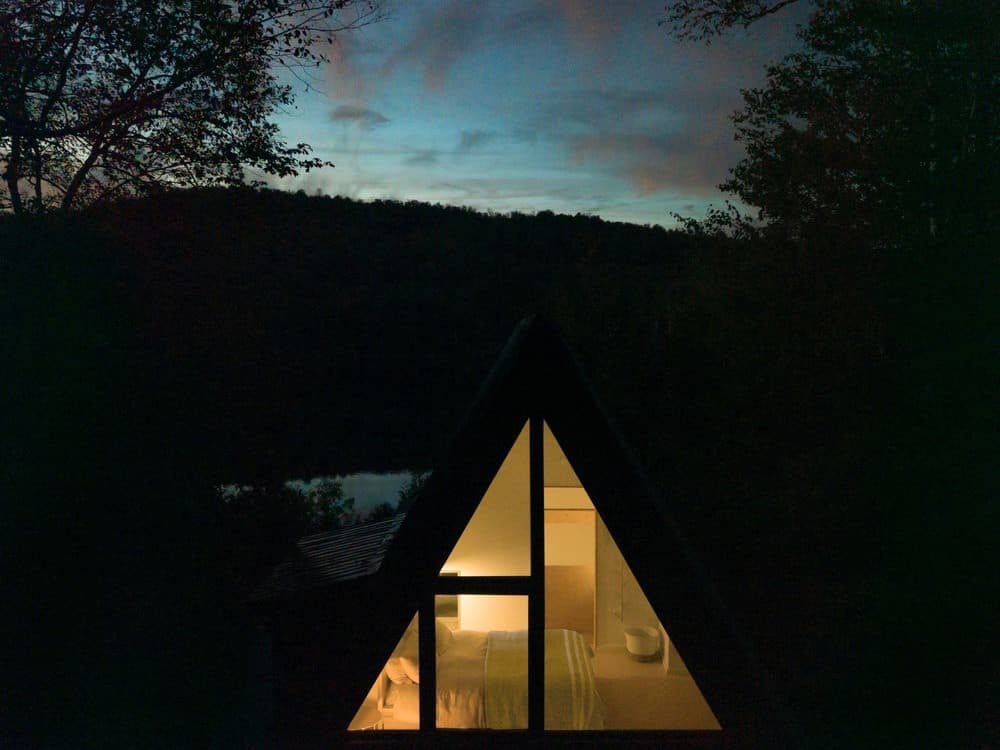 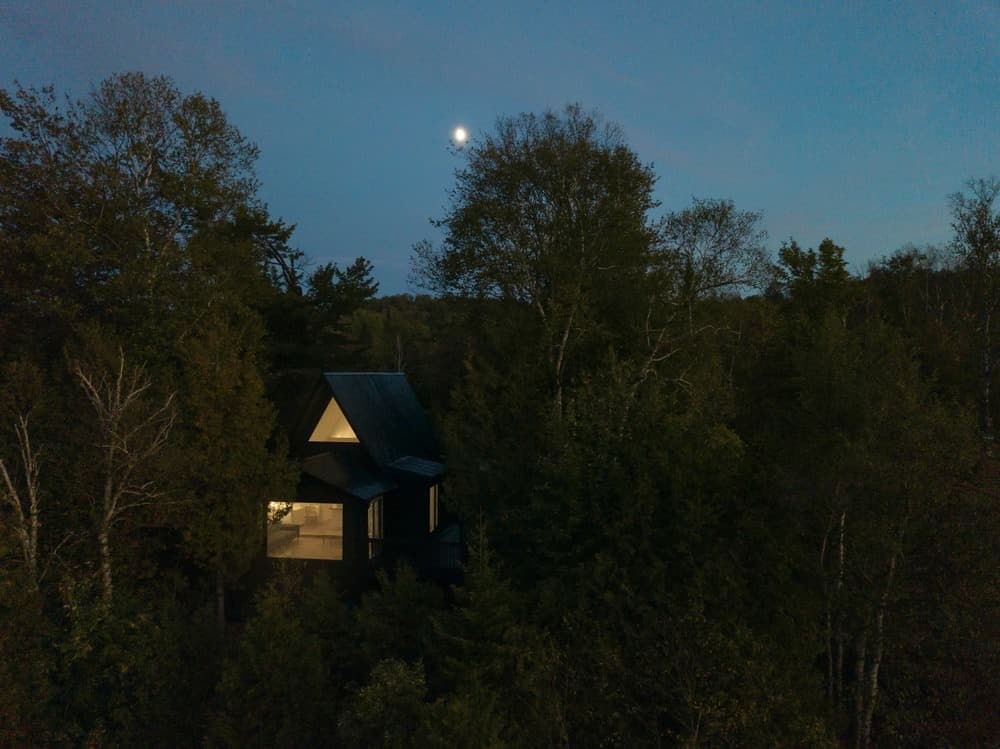 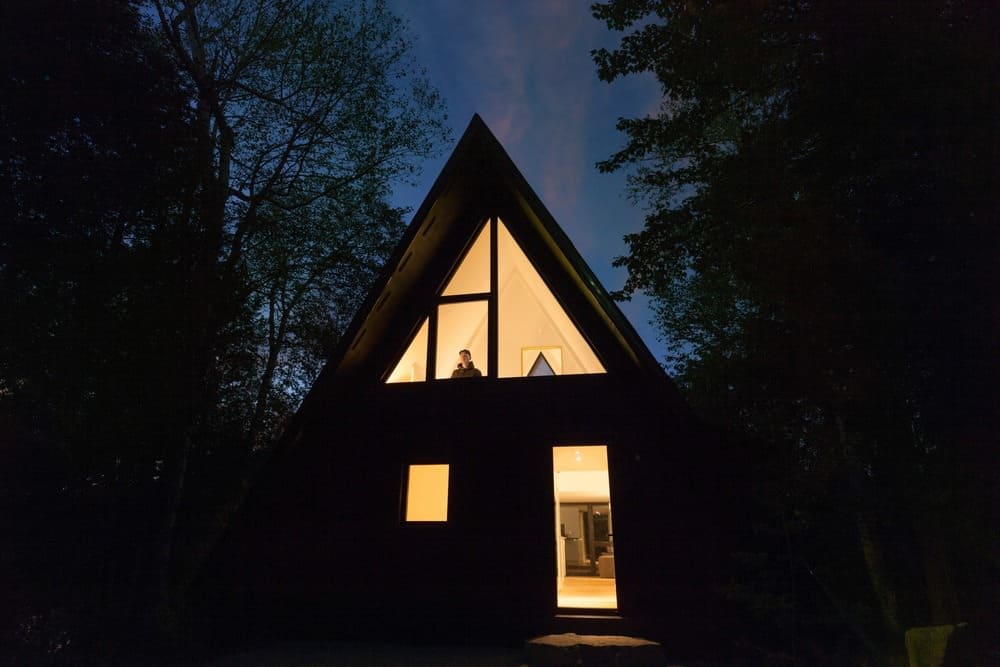 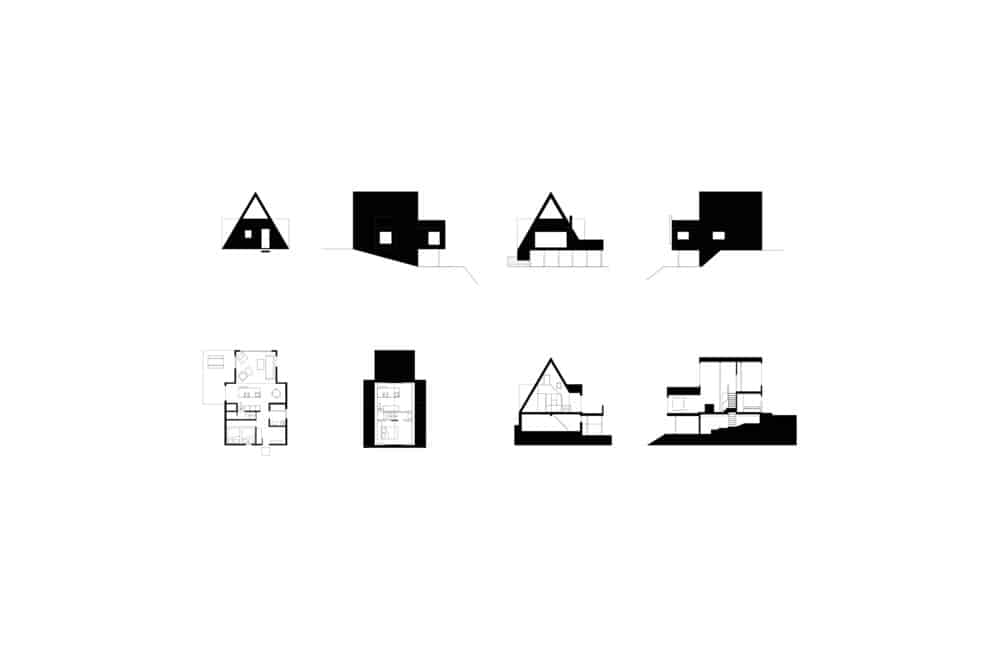