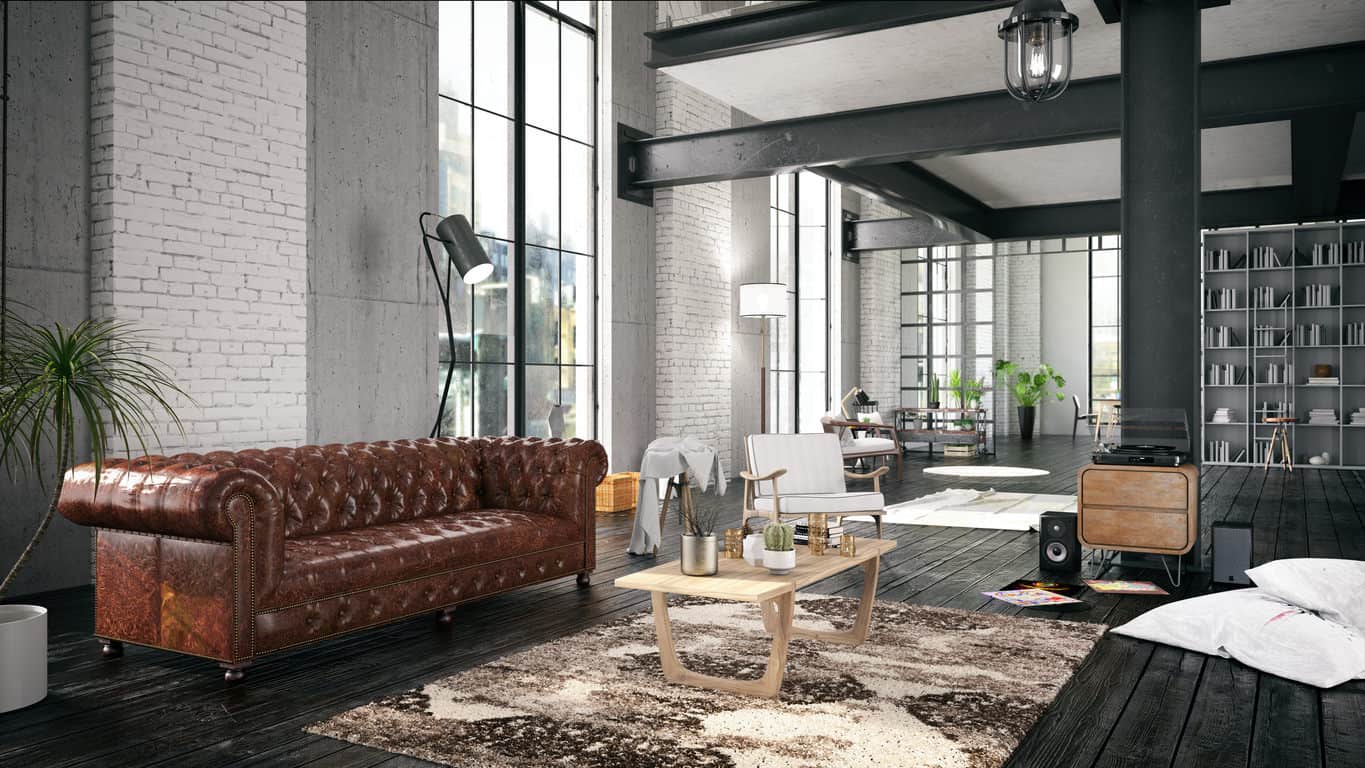 You know how the groans of millions of Millennial women quickly approaching their forties could be heard around the world once low-rise jeans started appearing on racks again? That’s how we feel about the sudden influx of Chesterfield sofas! STOP. They’re hideous, and they already had their chance.

It’s not simply a matter of that “it’s not vintage but purposely made to look vintage” vibe given off by the Chesterfield sofas of today, where they often horribly clash with slick and modern decor. Tufted couches can truly make or break a room, but Chesterfield sofas are akin to those puff-sleeved nightmares that were 1980s formal dresses: beautiful and eye-catching on the rack but once you put it on, you vastly question this decision and realize some things are better left in the past.

Thinking back to my grandparents’ apartment which served as the precursor to my parents’ house becoming a morgue for all the ugly furniture on the East Coast, I have a strong memory of running my fingers over the pearl-like metal buttons that held their Chesterfield sofa together. The harsh and shiny leather covering bound by those copper pearls was uninviting and practically screamed that it was meant to be looked at rather than actually sat upon. While the same shade of bitter dark chocolate as my family’s sofa bed that was built in the era of roller rinks and leisure suits, it didn’t offer that same freedom to jump and spill ice cream on it.

But while that lumpy 1970s artifact in the family room ensconced by shag carpeting was irredeemably ugly in a way only a 90s child watching Saturday morning cartoons could love, Chesterfield sofas are just a distinctive kind of ugly for a more discerning set of eyes and butts. Perhaps not solely due to aesthetics, but also a lack of function if you have children, wear shorts or skirts, or frequently host guests who’d rather not sleep on the floor.

Home Expert (Bot)
Hello, how are you? Ask me anything about interior design, home improvement, home decor, real estate, gardening and furniture.
Table of Contents Show
What Makes a Sofa a Chesterfield?
Can Chesterfield Sofas Have Beauty in the Right Setting?

What Makes a Sofa a Chesterfield? 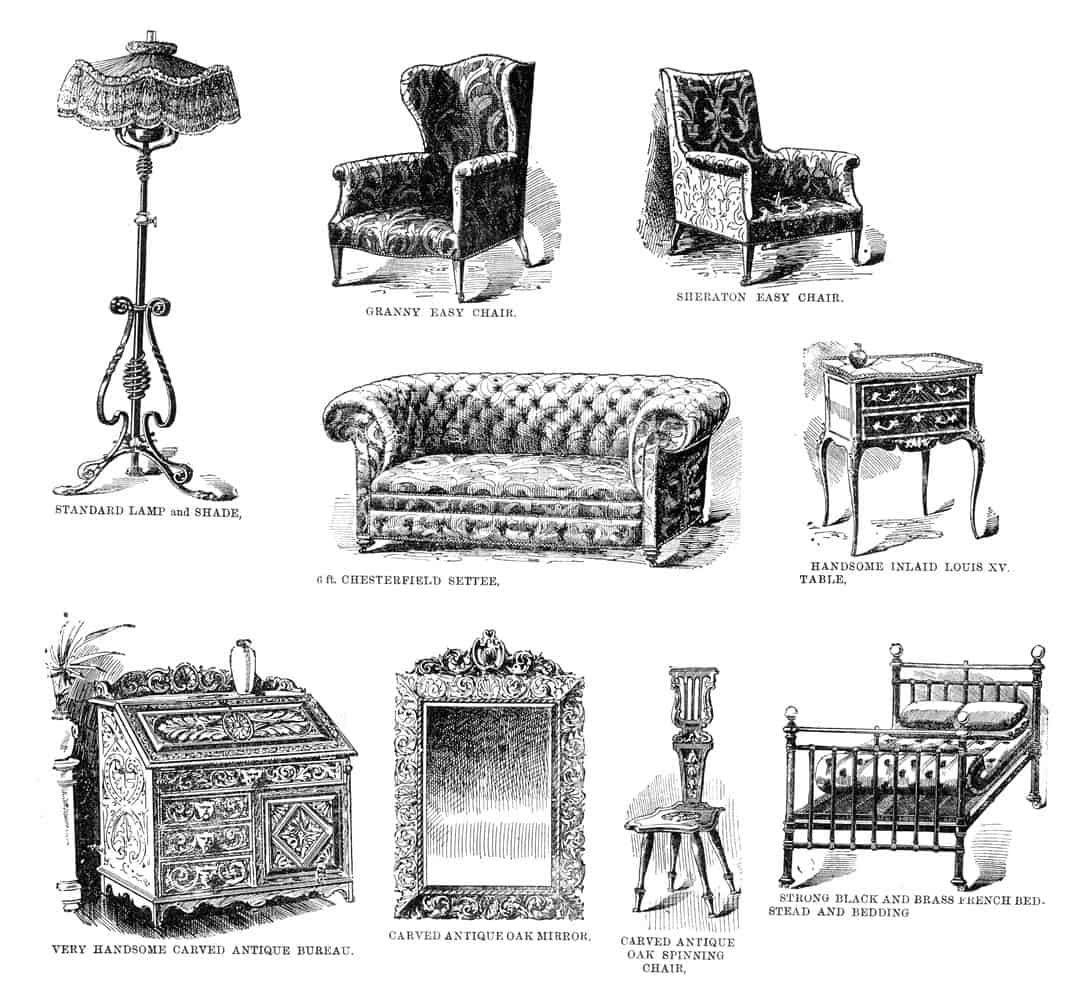 There’s no official documentation concerning the origin story of Chesterfield sofas, but the most widely-accepted bit of lore is that the fourth Earl of Chesterfield, Lord Philip Stanhope, commissioned a sofa in the mid-1700s when furniture was a going through a wave of innovation. Sofas themselves had only existed for less than a century by then as a prettier yet equally uncomfortable alternative to benches. This was before IKEA designed couches where you’re meant to sit on the arms and orthopedist-approved lumbar support systems would appear in recliner couches complete with cup holders.

Stanhope was the original influencer and in-touch politician long before we had AOC’s Instagram Stories, as he was a revered figurehead who everyone wanted to imitate. So once people saw his ugly but lovingly handcrafted couch, suddenly everyone wanted one. Showing off how much leather and craftsmanship your money could buy was prioritized over beauty. Both preceded comfort and function, hence Chesterfields were meant to impress the commoners in your life. They’re now considered a British design staple although you can find these sofas in private homes and public places all over the world today.

But just like how you can’t call whiskey fermented in an oak barrel bourbon unless it comes from Bourbon County, Kentucky, you can’t call a sofa a Chesterfield simply because it has that recognizable tufted back. What sets Chesterfield sofas apart from other sofas with tufted backs is that they have extremely generous proportions intended to seat many guests at a party, or perhaps a library or club. They also have rolled arms stacked higher than a pancake breakfast.

So while Prince would’ve adored this ostentatious loveseat with the high rolled arms and tufted back, it’s not a “true” Chesterfield since it can only fit two people, maybe three if you squeezed close together.

The back of the sofa then needs to flow into high and curved armrests, as seen in this furniture set that would drive any goth club patron mad with desire. 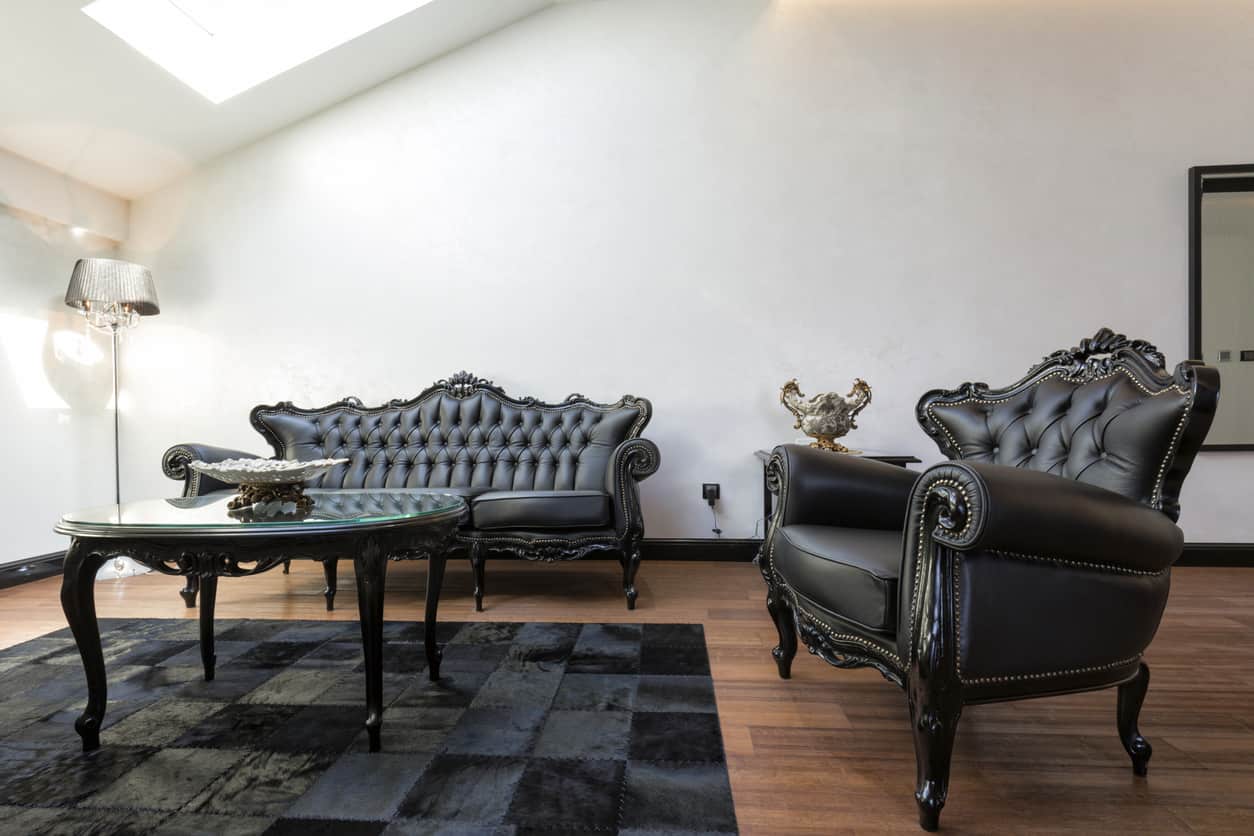 Leather is also the material of choice for Chesterfield sofas. Horsehair stuffing in the originals has been replaced by space-age foam but leather is ultimately what gives them their unique pomp. Canvas, velveteen, or other textile blends might be put to use in your average knock-together couch from West Elm or IKEA but they’re more or less Chesterfield style instead of the real thing. Given that the global leather sofa market is expected to increase 10.4% between now and 2028, it’s safe to say that the Chesterfield trend and desiring that genuine look and feel has caused this uptick in demand.

Can Chesterfield Sofas Have Beauty in the Right Setting? 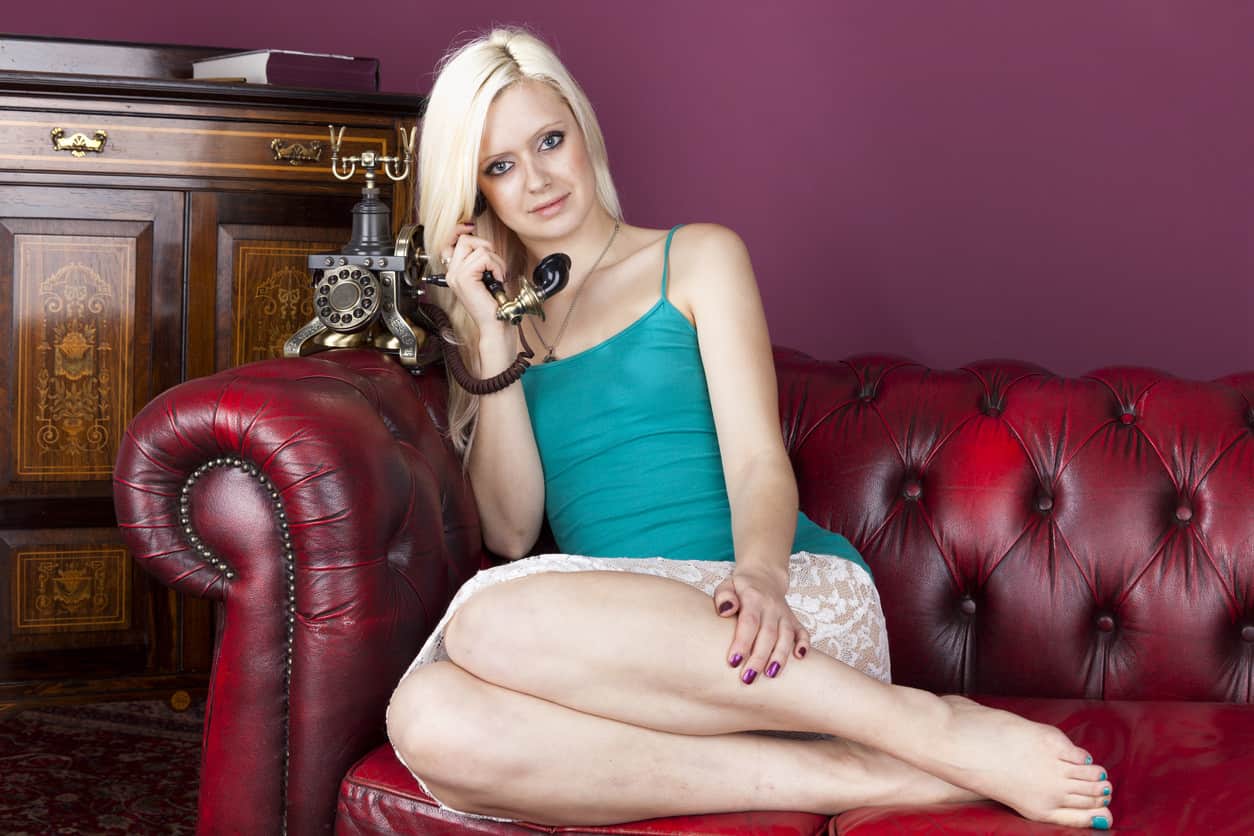 I admittedly feel guilty for bashing these sofas and lumping them into the same category as those 1970s monstrosities I grew up with, upon learning how much painstaking labor goes into making one and the generations of upholsterers dedicated to keeping Chesterfield style alive. Perhaps I’m being unfair given that I prefer brighter colors and dwelling in the realm of machine-washable couch covers.

Maybe Chesterfield sofas aren’t ugly on their own as much as they SEEM ugly being forced into the wrong settings, which seems to be the case for the current craze. It’s easy to appreciate their craftsmanship when you’re in a dimly-lit British pub or well-preserved New York library branch where it seems to be in its natural habitat. Think of how it must feel like a hard-boiled detective novel come to life to see a dark brown Chesterfield couch in a hotel lobby accented by those gold stand lamps and claw-foot coffee tables! But it just doesn’t look right when plonked into cookie-cutter suburban living rooms that rarely turn out like the picture in the Behr Paint catalog. It also seems a little Back to the Future, but in a bad way, in the silver lakes of shiny new condos that frequently house Chesterfield sofas these days.

After all, tufted couches have this timeless elegance about them that can make your bedroom resemble that of a 1940s Hollywood starlet where you’re perpetually preparing for a shoot (or if you opt for a black sofa, that you always got clove cigarettes and Type O Negative’s entire body of work handy.) But if the look and feel of that room is off, it can look more like a bordello which is fine if you run one, less so if that wasn’t what you were going for!

Related: 22 Types of Sofas for Your Home

Home Expert (Bot)
Hello, how are you? Ask me anything about interior design, home improvement, home decor, real estate, gardening and furniture.
85 shares