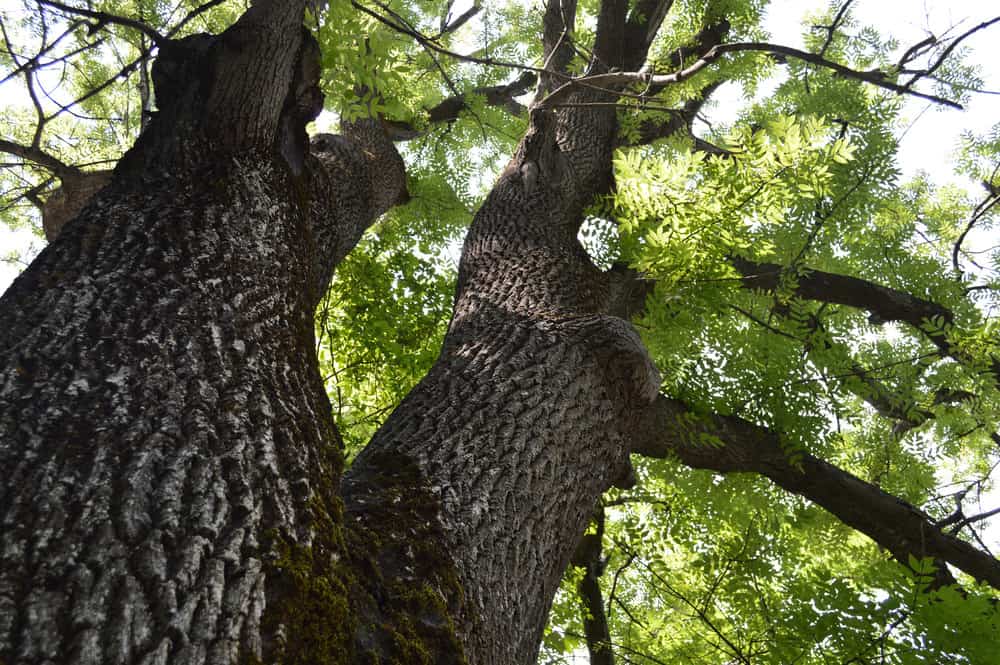 What is Ash Wood?

Discover the 15 different types of Ash wood used for furniture, flooring and more. We set out all the details and include several photo examples.

Ash, scientifically known as Fraxinus, is a tough hardwood that is known for its flexibility. This makes it a popular choice for furniture that requires curves. It comes from the family of trees known as Oleaceae – the olive tree family.

It grows in cool and warm climates alike, mostly in northern parts of Europe, Asia, and North America. Depending on the species, Ash trees can grow from 30 feet to 120 feet in height and can be anywhere from 40 to 50 feet in width.

Historically, ash wood has been used in a variety of ways apart from just building furniture. In the 19th century, for example, ash trees were used in the production of carriages, boats, and even airplanes!

There is also an interesting legend attached to the tree. According to Vikings, the mythological god Odin created the first man on earth using the ash tree.

What color is Ash Wood? 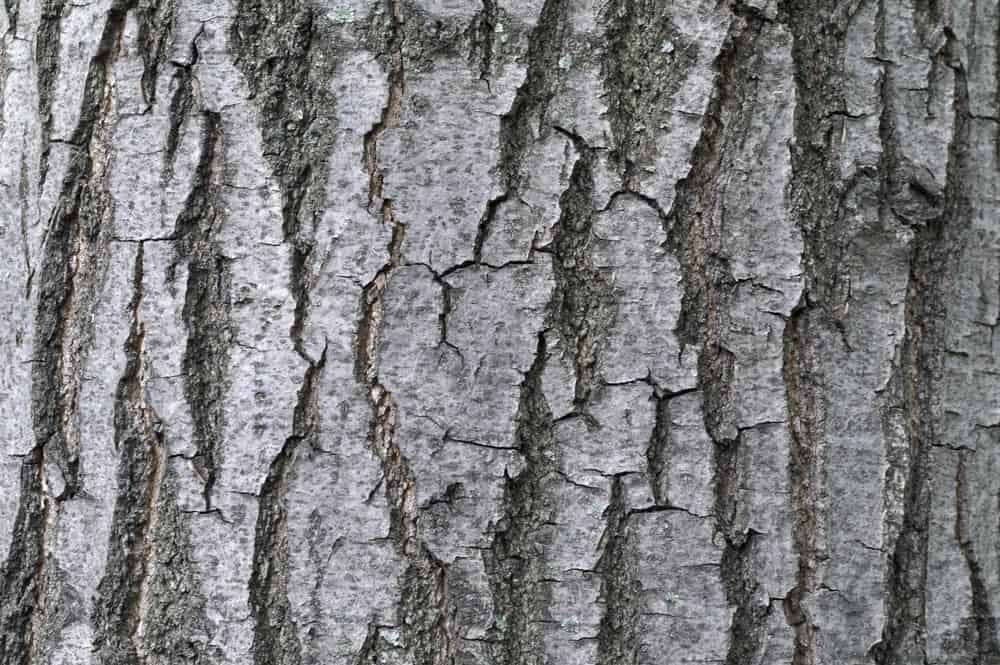 Ashwood is characterized by its straight grain and light brown to beige hue. It is known to darken over time like most hardwood tends to do due to exposure to UV light and oxygen. Lighter colored versions will become richer and darker while wood that is darker, to begin with, will lighten slightly.

Ashwood can also be stained without losing its original grain or texture. However, sometimes it can be difficult to tell ash wood apart from oak wood because it can resemble oak when it is stained. This is why it is important to be sure you trust the seller before you buy anything claiming to be ash wood.

What is Ash Wood Used For?

Because of its aesthetically pleasing color and simplistic design, ash wood is a very popular type of wood for home furnishing, specifically in mid-century or modern style artisanal furniture.

Apart from that, it is used in making cabinets, sports equipment, tool handles and is even used in the production of musical instruments such as electric guitars and drums.

You can also use ash wood as firewood for smoking meat.

How Dense is Ash Wood?

Ashwood has a 1320 value on the Janka scale. If you’re unaware of what that means, the Janka Test is used to determine how durable a variety of wood is. A steel ball is used to push down into a block of wood until it becomes embedded halfway through. The Janka value is the amount of force (in pounds) that is required to reach that point.

Ashwood is one of the more durable varieties of wood, right behind maple and white oak as popular choices. 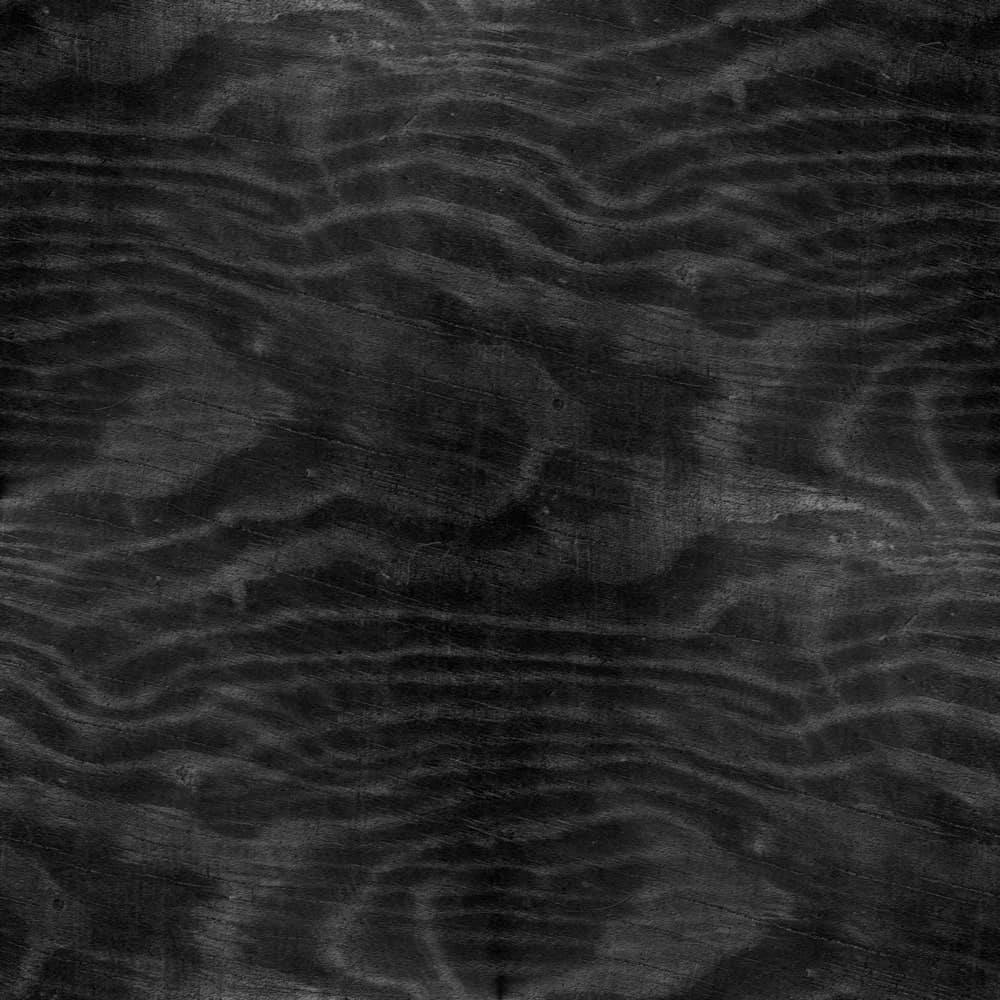 Black ash is characterized by a light to medium brown color. It’s generally darker than its counterpart – White Ash. The sapwood has the tendency to be very wide and is usually beige to light brown in color. It has a medium to coarse texture similar to oak but is almost always straight and regular.

These trees grow best in cold and wet areas. They can be found in large areas of Eastern Canada and the northeastern part of the United States. These are quite tall trees with an average height of almost 50-55 feet.

Black ash has a slower growth rate than white ash and as a result, is less dense with higher proportions of weaker earlywood sections. This variety of ash is popular for use in basket weaving, electric guitars, flooring, boxes, baseball bats, and other tool handles.

Black ash trees are also a big part of the natural ecosystem. The seeds, branches, and leaves are used as food by a number of birds and animals. 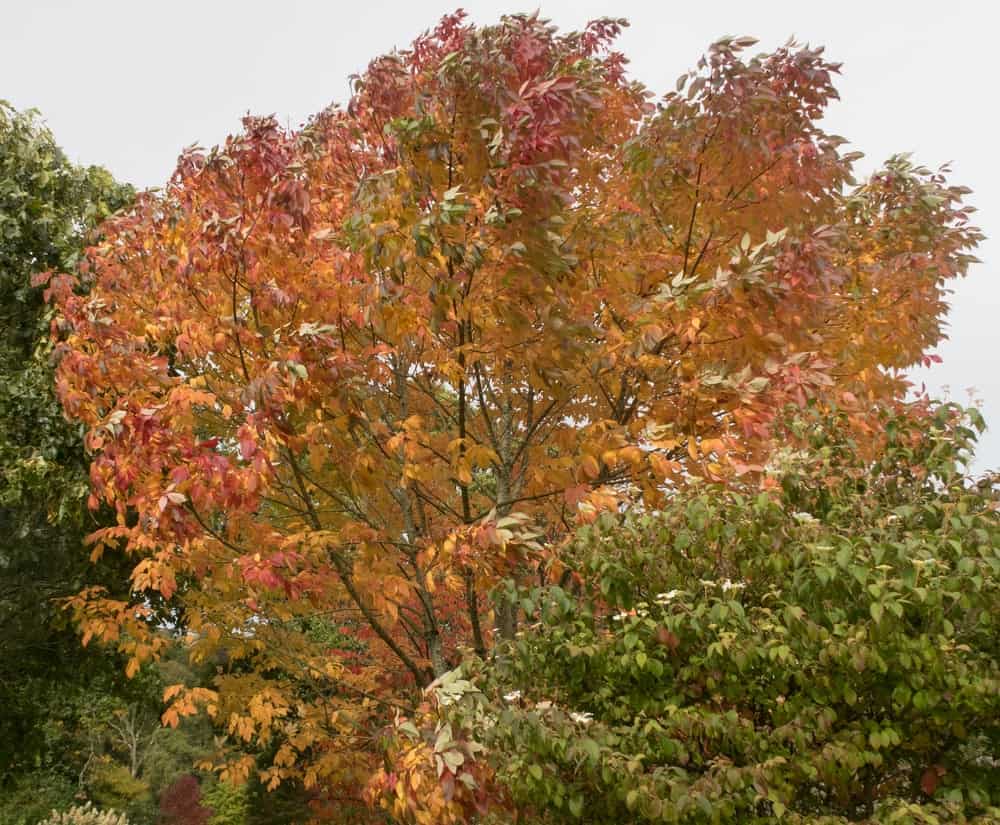 White ash is also known as Biltmore ash and is one of the most common varieties of ash in the United States. It’s common throughout the northern and eastern regions. White ash trees can grow up to 80 feet or even taller and have a spread of 40-70 feet.

The heartwood is characterized by a light to medium brown color. The sapwood can be wide and is not always separated completely from the heartwood. The color of sapwood ranges from beige to light brown. The grain can sometimes be moderately curly but tends to almost always be straight and regular with a medium to coarse texture.

White ash is incredibly shock resistant and is one of the most commonly used hardwood for tool handles such as shovels and hammers. It is also used in a number of sports goods because of the stiffness and resilience of the wood. 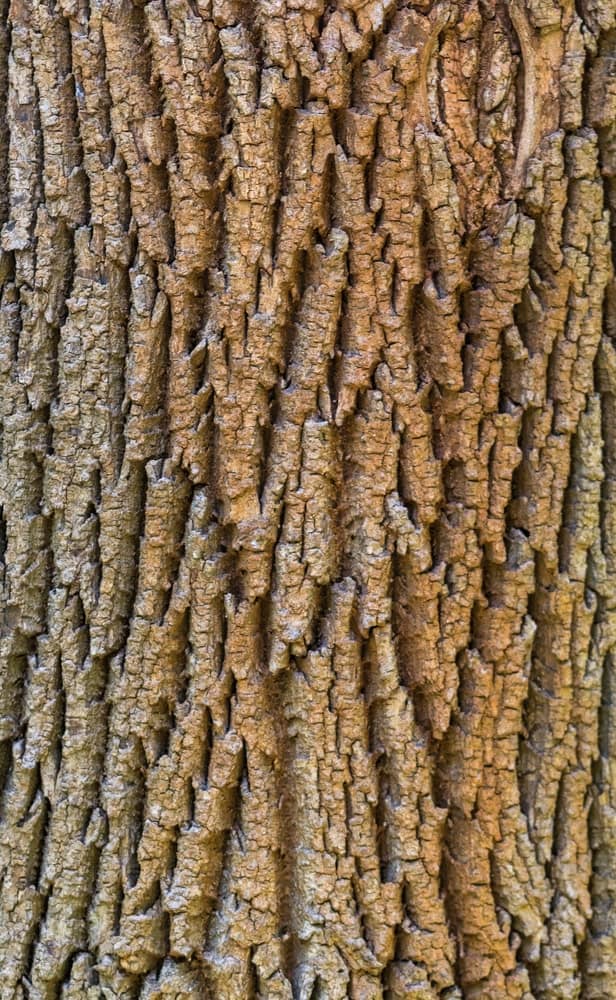 Blue ash heartwood is a light to medium brown, slightly darker than white ash. Though it is similar to a white ash in texture; it’s medium to coarse with a straight and regular grain that is only sometimes curly. It has a Janka hardness of 1290lb making it quite durable.

Blue ash trees are found mostly in patches around the midwestern area of the United States. These are very tall trees that grow to almost 60-70 feet. The name for the tree comes from the tendency of inner bark to turn blue when it’s exposed to air. This was used historically to extract blue dyes, hence the name.

The distinguishing quality of the blue ash tree is the square-shaped trunk and the dark green foliage, which has a tendency to turn yellow during fall. 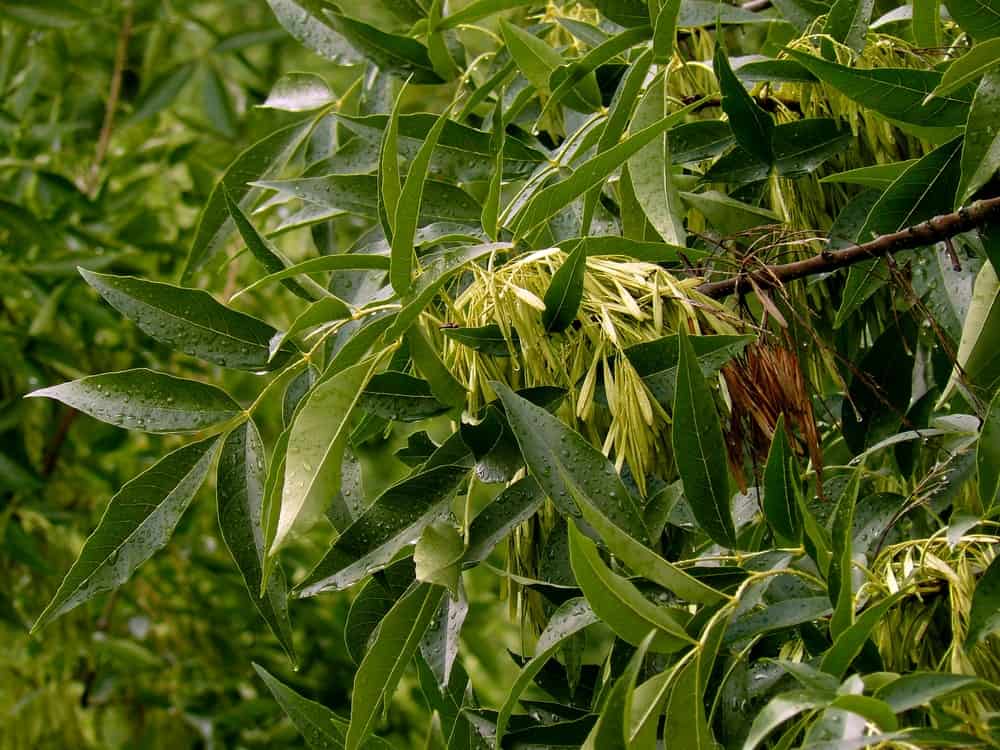 Thanks to the ability of green ash trees to grow in a variety of soil conditions and challenging weather, it is one of the most common ash wood type found in the United States. It is also sometimes referred to as red ash, swamp ash, and water ash. It’s a durable variety of ash wood with a Janka hardness of 1200lb.

The pumpkin ash tree gets its name from the shape of the trunk which swells up towards the bottom, especially in wet conditions. This gives it the appearance of a pumpkin. This the reason the tree is also known as swell butt ash. It’s a tall variety of tree that can grow up to 80-100 feet in height. Pumpkin ash trees can be found mostly in eastern and North America.

This variety of ash wood has a Janka hardness of the only 990lb which is much less than other varieties of ash wood.

Tamo ash is also commonly known as Japanese or Manchurian ash and is fairly durable with an estimated Janka hardness of 1010. This type of ash wood is characterized by light to medium brown color of the heartwood with deeply figured grain patterns sometimes referred to as “peanut” figures. This is because of the almost three-dimensional grains that look like peanut shells.

Tamo ash wood is sold almost exclusively as veneer and is quite rare which makes it expensive – especially if it is being imported from Japan. 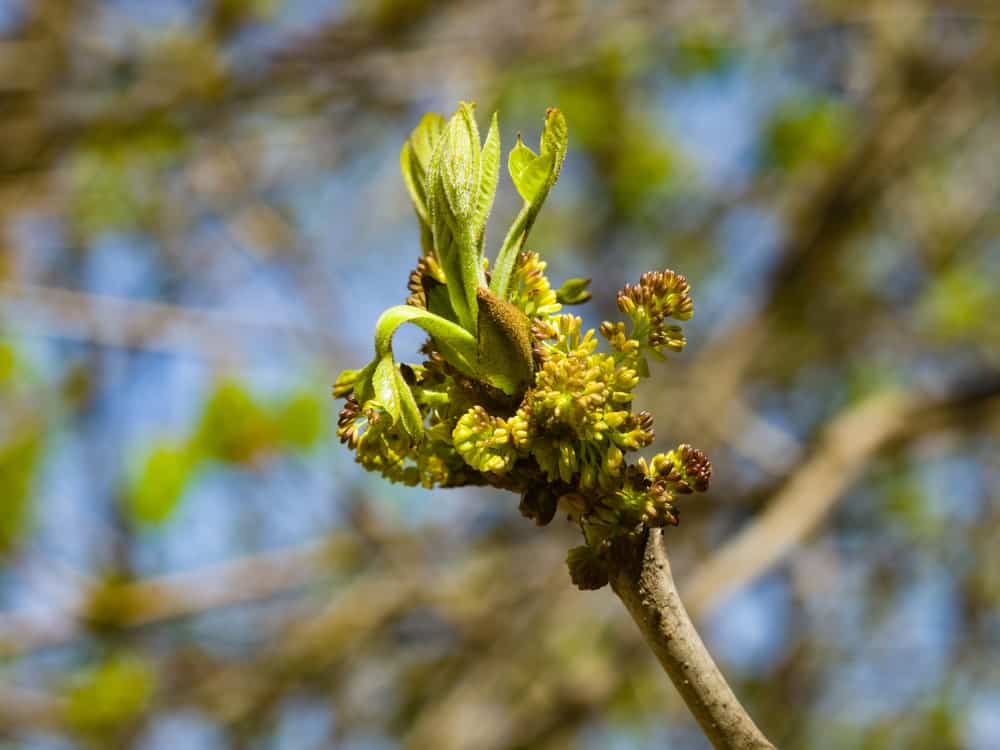 Also known as Common ash, European ash is a highly durable variety of ash wood with a Janka hardness of 1480lb. The heartwood is a light to medium brown but darker streaks sometimes appear and are sold as a variety of Olive Ash.

This variety of ash wood is also great for use in materials which require durable, shock resistant wood. They are especially popular in the manufacturing of bows, snooker poles, and tennis rackets. 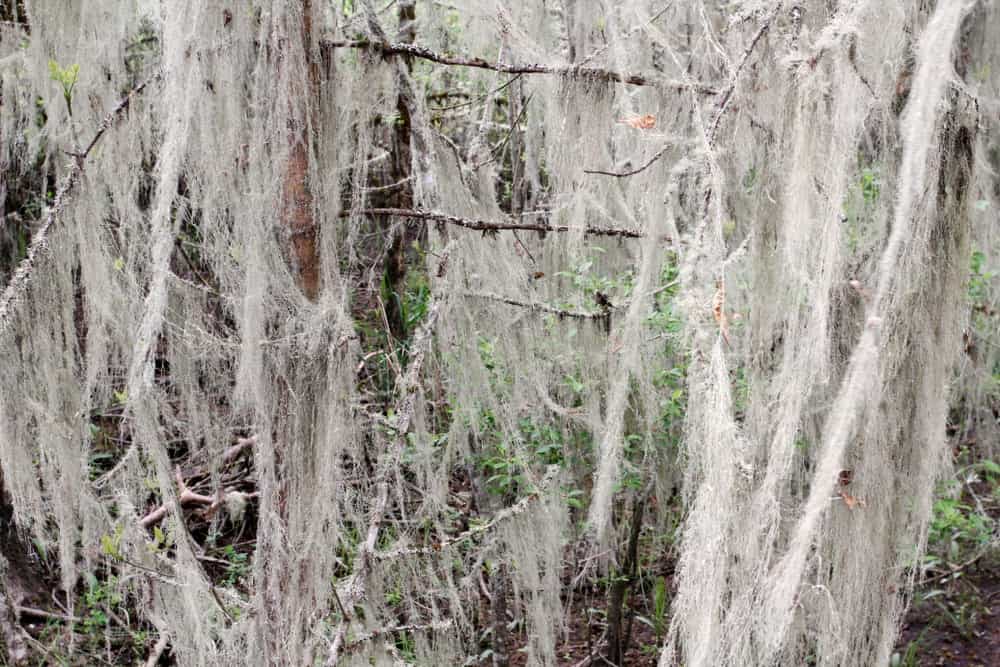 These trees are distinguishable because of their branches which spread outward from the trunk in almost a parallel manner. These can often be mistaken for maple trees and are best grown in areas that have wet and rich soil. Unlike other varieties of ash trees, the Oregon ash tree is medium to a large tree and doesn’t grow as tall as the others in its family.

It’s got decent durability with 1160lb on the Janka scale though it’s not quite as strong as the related white ash.

Also known as Victorian ash, this variety is characterized by a medium yellow to light brown heartwood with sapwood that is slightly lighter in color. The heartwood often has gum and mineral veins, as well as streaks. This is a fairly durable form of wood with a 1210lb Janka hardness and a strong ability for decay and insect resistance.

This form of ash wood is widely available in Australia and New Zealand and is very rare to find in the United States. 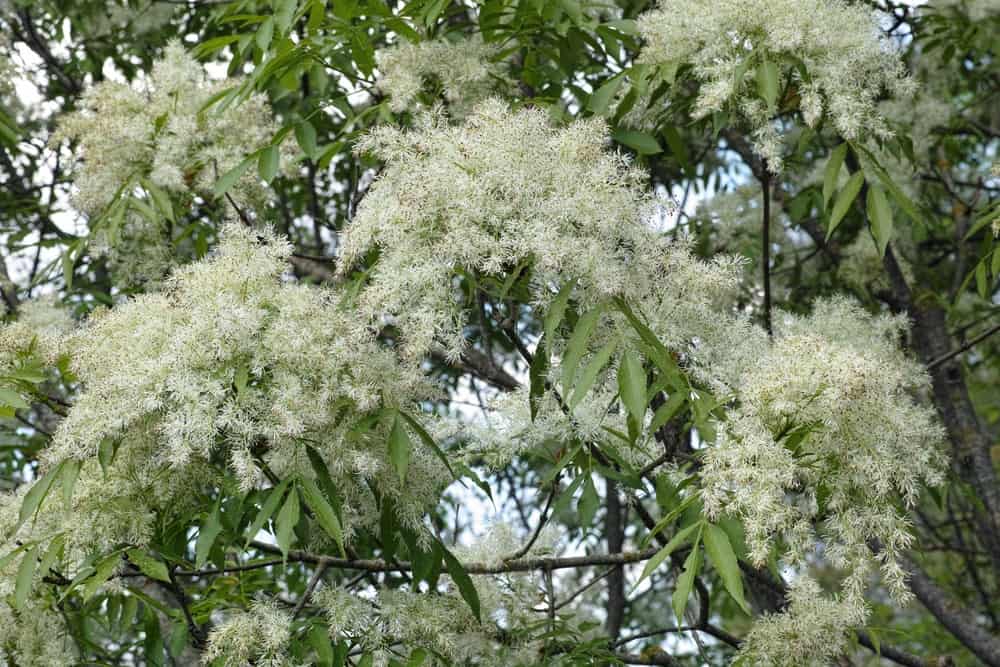 This form of the ash tree is native to parts of southwestern Asia and Europe. These are medium sized trees that grow up to 50 feet in height. The tree is named after the sacred food in the Bible and is commonly used for medicinal purposed, by extracting the mannitol and mannose from the sap. 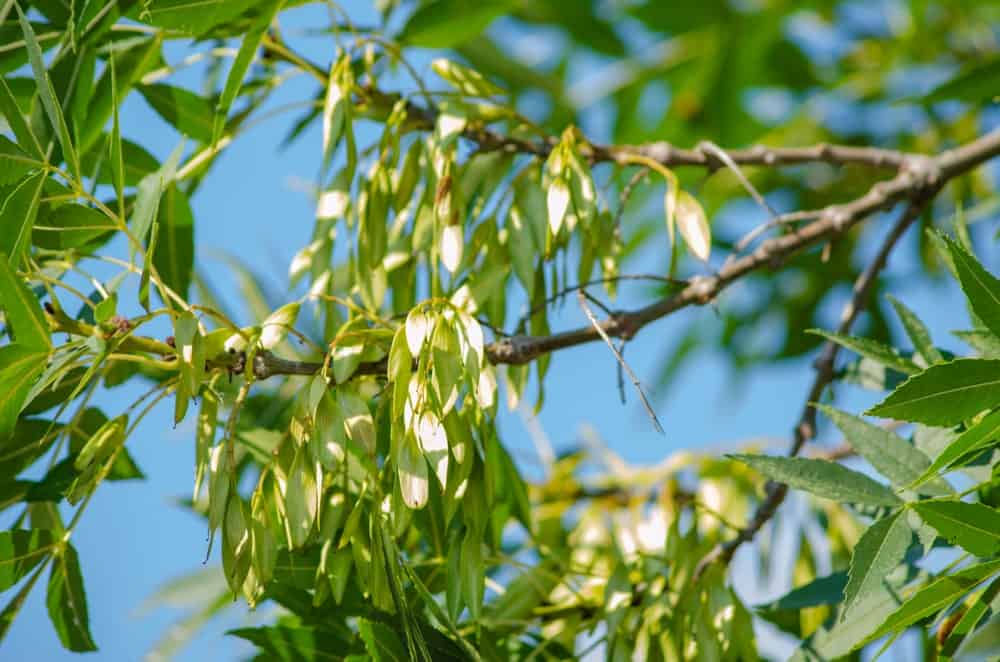 Also known as Raywood ash, desert ass, and claret ash, this tree is found mostly in northwest Africa, southwest Asia, and central Europe. These trees are usually between 60-80 feet tall and are characterized by the beautiful purple foliage during the fall season. They are best grown in acidic soil which is why they’re a good choice to plant in urban areas. 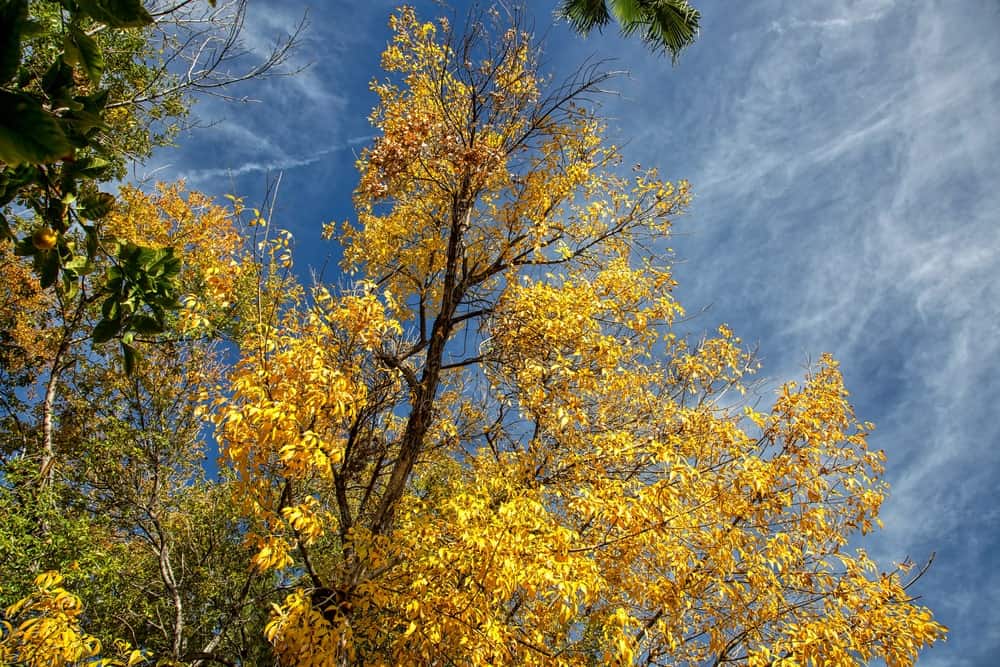 Also known as Arizona as or Modesto ash, these trees thrive in wet and alkaline soil. This makes them plentiful in north and southwestern regions of America. These are medium-sized trees ranging from 30 to 50 feet tall and grow at a fairly fast rate. Due to their drought tolerance, they can also be grown in dry conditions.

This species is also called two-petaled ash because of the characteristic split petals. The flowers on this tree have a pleasant smell. This is a smaller variety of ash tree that grows to about only 20 feet in height and is found in parts of California, Nevada, Arizona, and Utah.

Known as little leaf ash, dogleg ash, and Mexican ash, these trees are probably the shortest out of all the different ash trees. They can only grow up to 10-20 feet tall and are characterized by smaller leaves. These trees are commonly found in New Mexico, Texas, and parts of Arizona. These can also be grown in large containers and have moderate drought resistance. 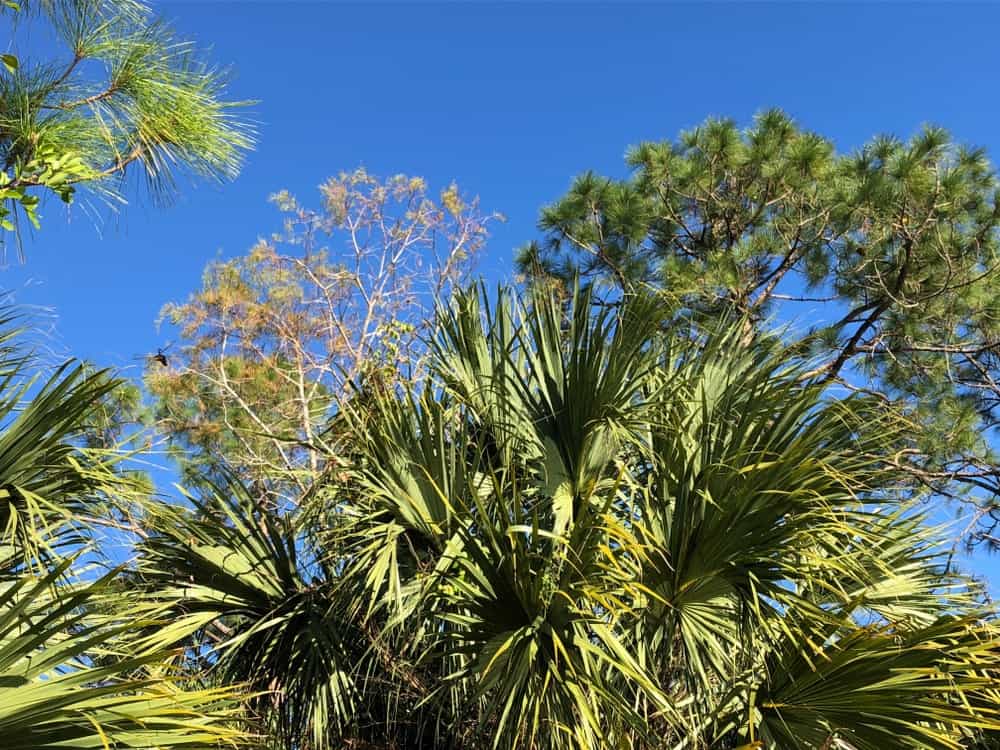 Also known as Florida ash, pop ash, water ash, and swamp ash, these trees are found mostly around states of north and south Caroline – hence the name. These are medium sized trees that grow best in wet soils which is why they are most commonly found near swamps.

They are fairly durable with a 1250 rating on the Janka scale.

With each individual type of Ash Wood having its own unique characteristics and uses, you can now decide for yourself which type suits your need the best.