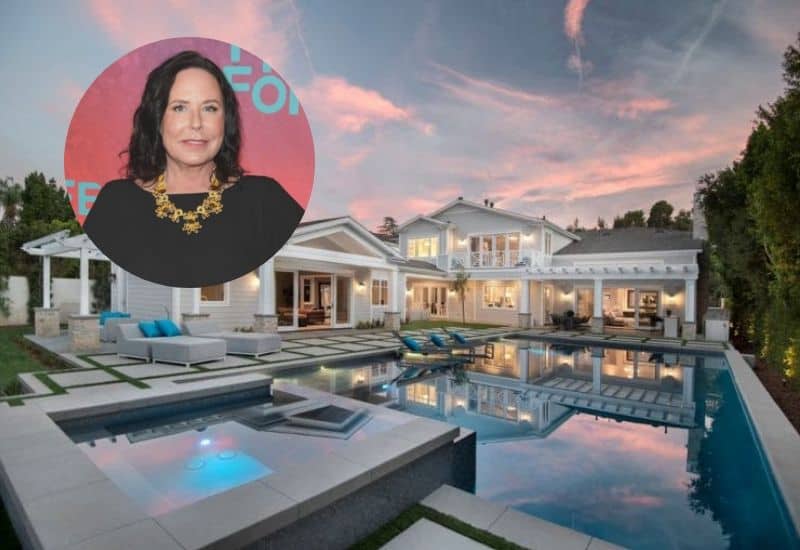 Ina Marlene King is a writer, producer, and director who is famous for her executive producer and showrunner role on the hit sensation drama Pretty Little Liars.

Before getting the fame she’s enjoying today, I. Marlene King wrote the 1995 film Now and Then and was a writer on National Lampoon’s Senior Trip on the same year. She was also a writer on the 2006 film Just My Luck, and in 2014 it was announced that she would be adapting Sara Shepard’s novel series The Perfectionists as a television series, again for ABC Family, along with Danielle Vega’s horror novel The Merciless as a feature film.

In her personal life, King and her wife Shari Rosenthal has children named Emerson and Atticus.

About I. Marlene King’s Encino Home

I. Marlene King, the writer/creator of Pretty Little Liars and Famous in Love starring Bella Thorne just acquired a six-bed, seven-bath spread in the sun-drenched San Fernando Valley suburb of Encino, CA for $5.3 million. Tucked behind gates and measuring 7699 square feet, the home combines its traditional construction with a unique contemporary design.

The home welcomes both family and guests with a lovely courtyard leading to the home’s 21-foot entryway. The home’s living room boasts modish furniture set along with a fireplace and classy ceiling lights. There’s a bar area featuring a tiles-wall along with a dining room that boasts a modish table and chairs set lighted by a stylish ceiling light. The kitchen features a large center island with top-of-the-line appliances while all the bedrooms have large beds with gray walls and stylish wall decor. The bathroom is complete with a soaking tub and a shower area and there’s a closet too featuring white walls and cabinetry with a white center island.

Outside is where a majestic swimming pool with several relaxing lounges on the side is waiting along with a patio, outdoor kitchen, and dining, along with a beautiful garden. 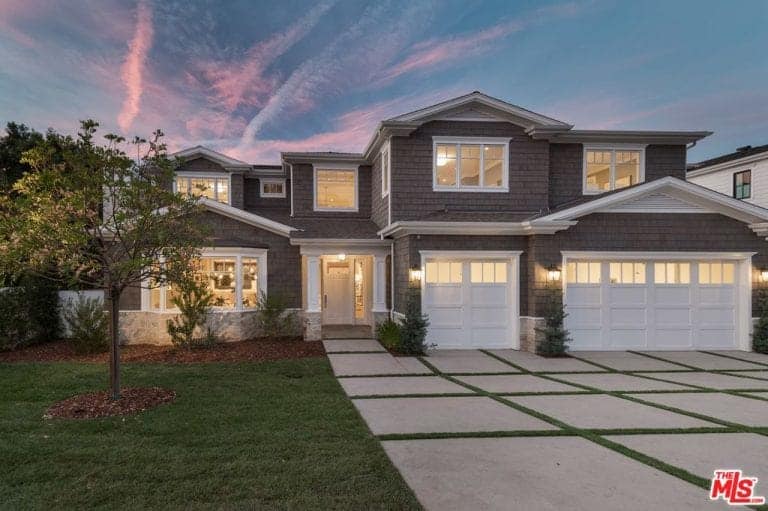 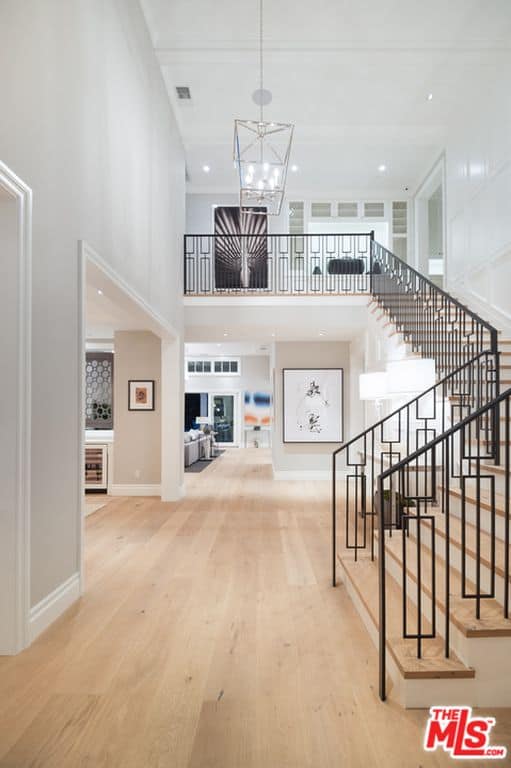 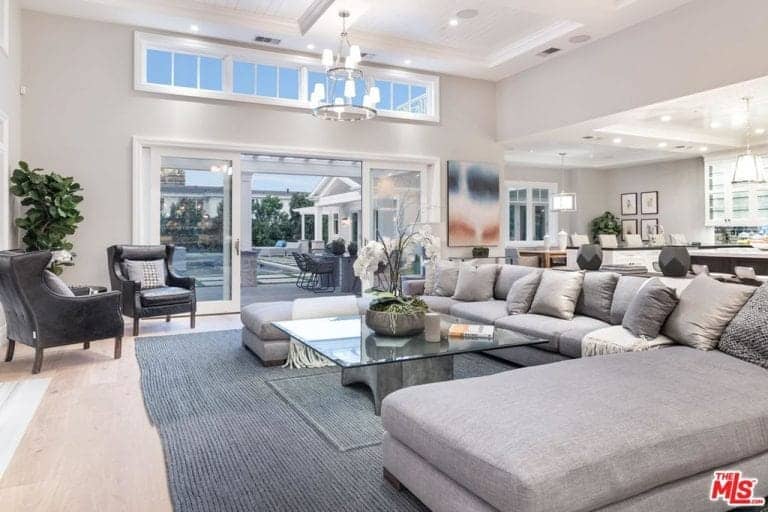 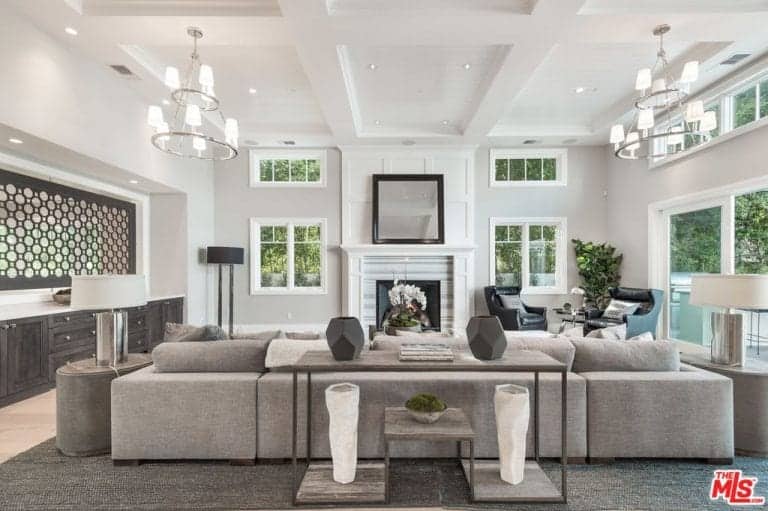 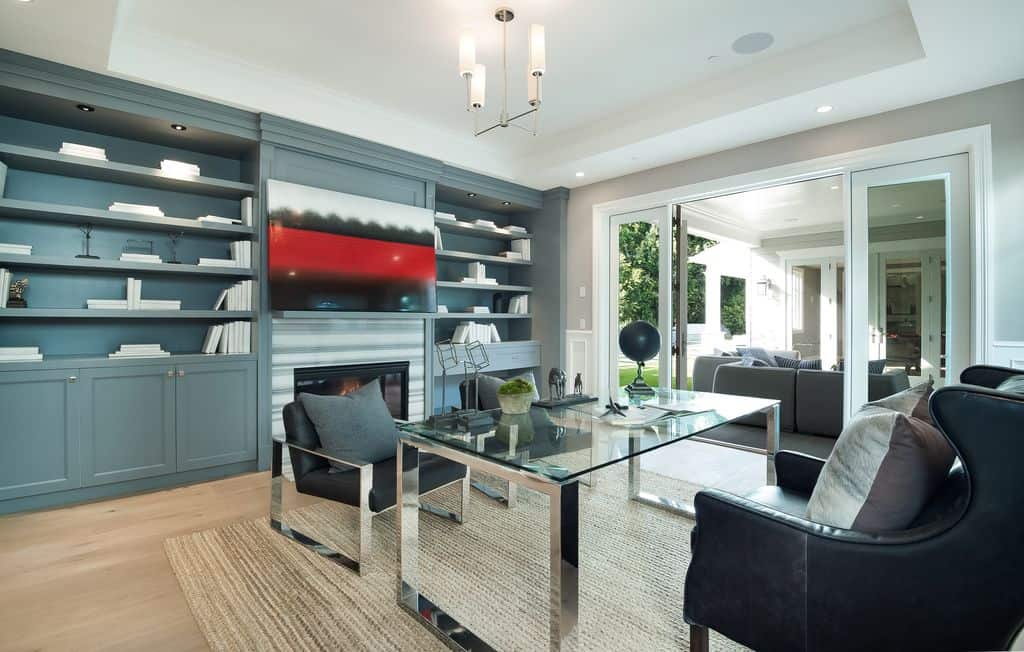 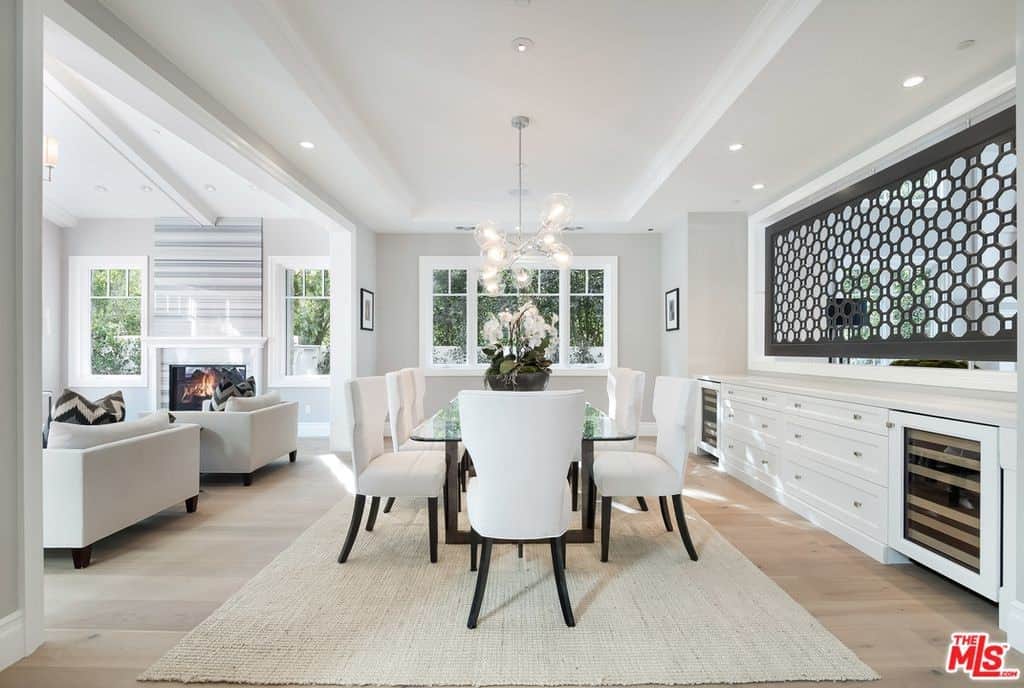 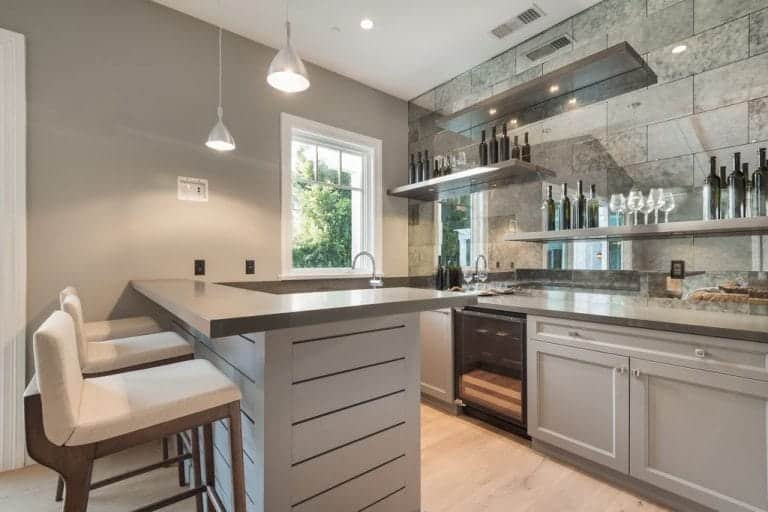 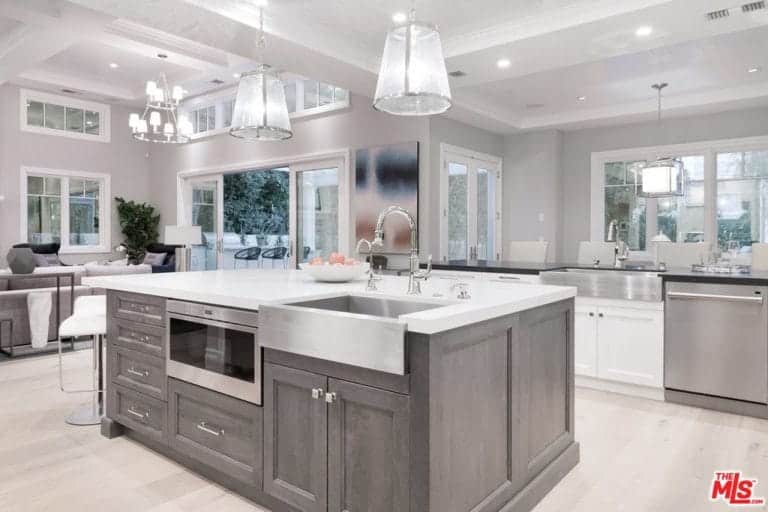 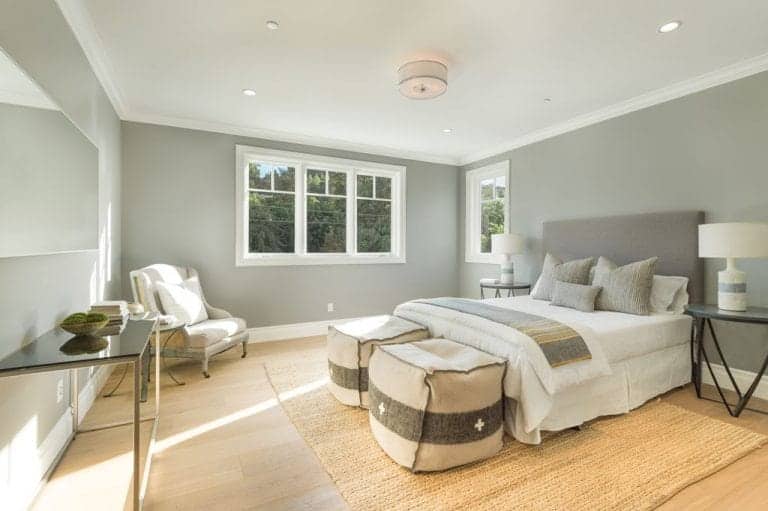 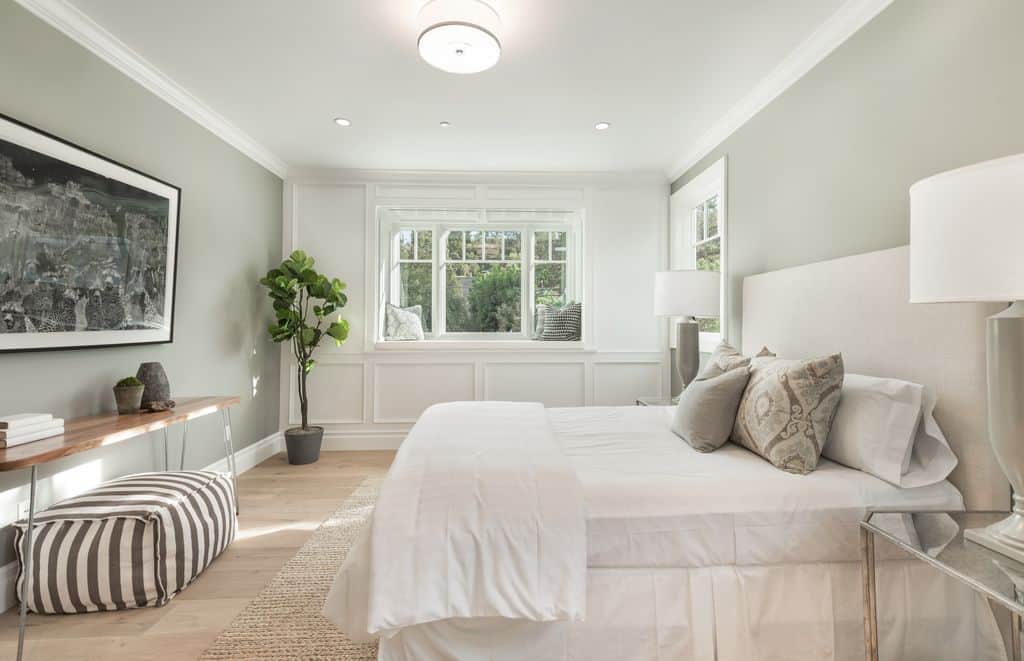 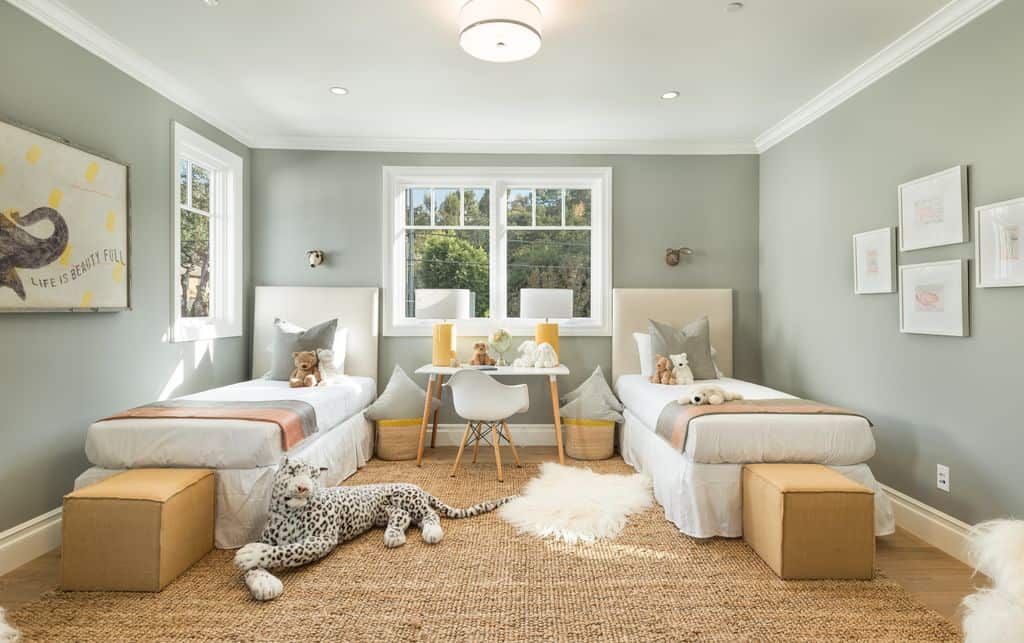 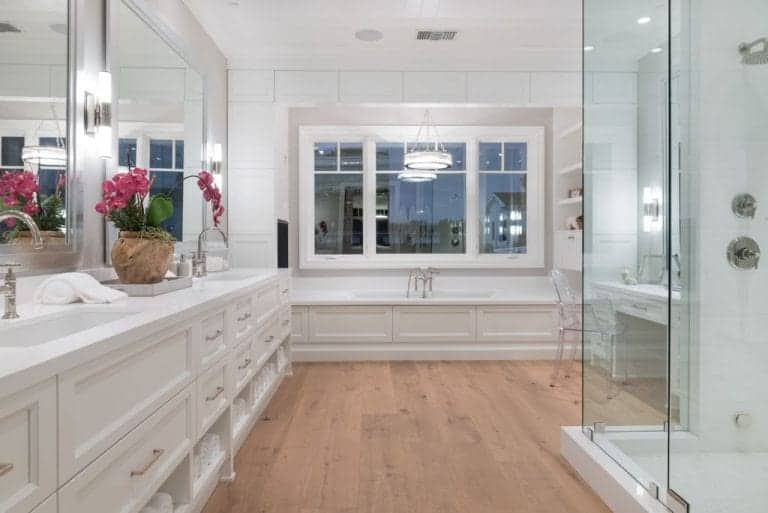 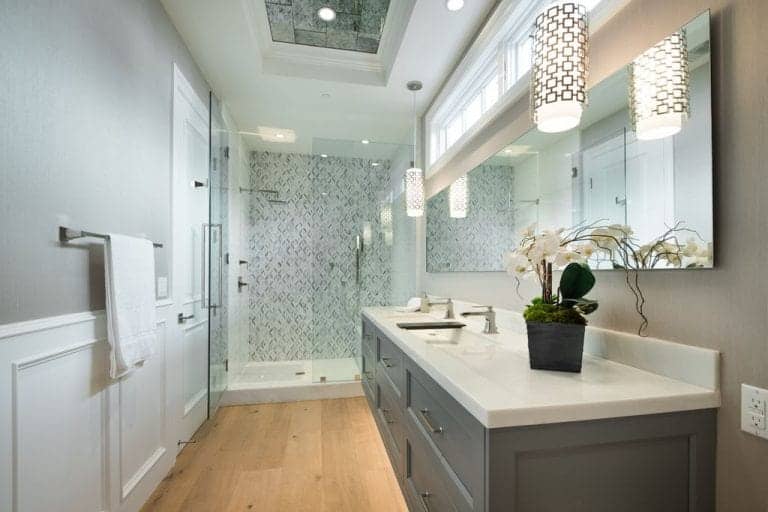 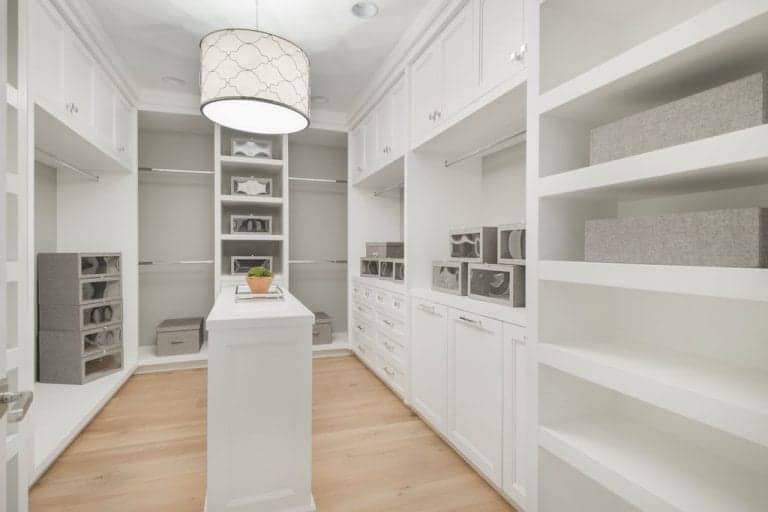 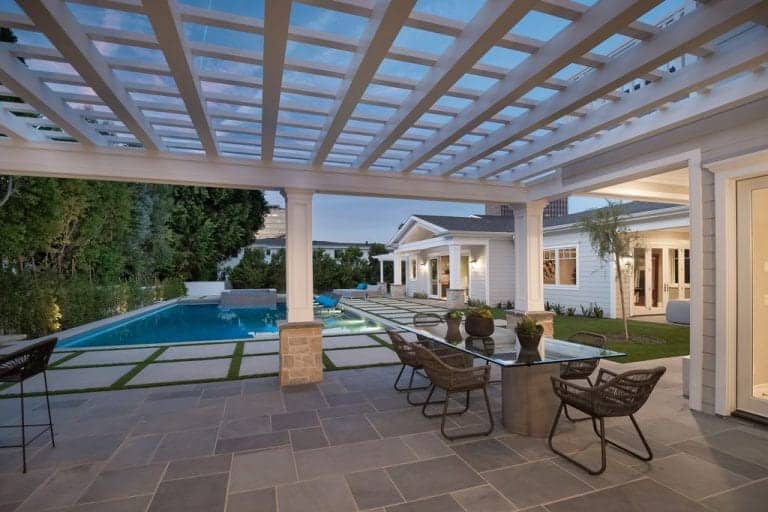 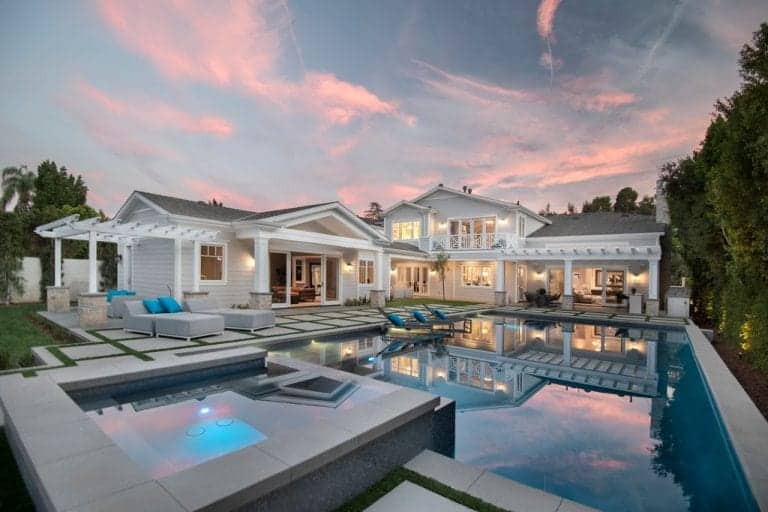 I. Marlene King’s Net Worth

CelebrityNetWorth.com estimates her fortune at $5 million.