Oprah Winfrey snags Jeff Bridges Montecito, CA home as soon as he knocks off $645,000 from the asking price. 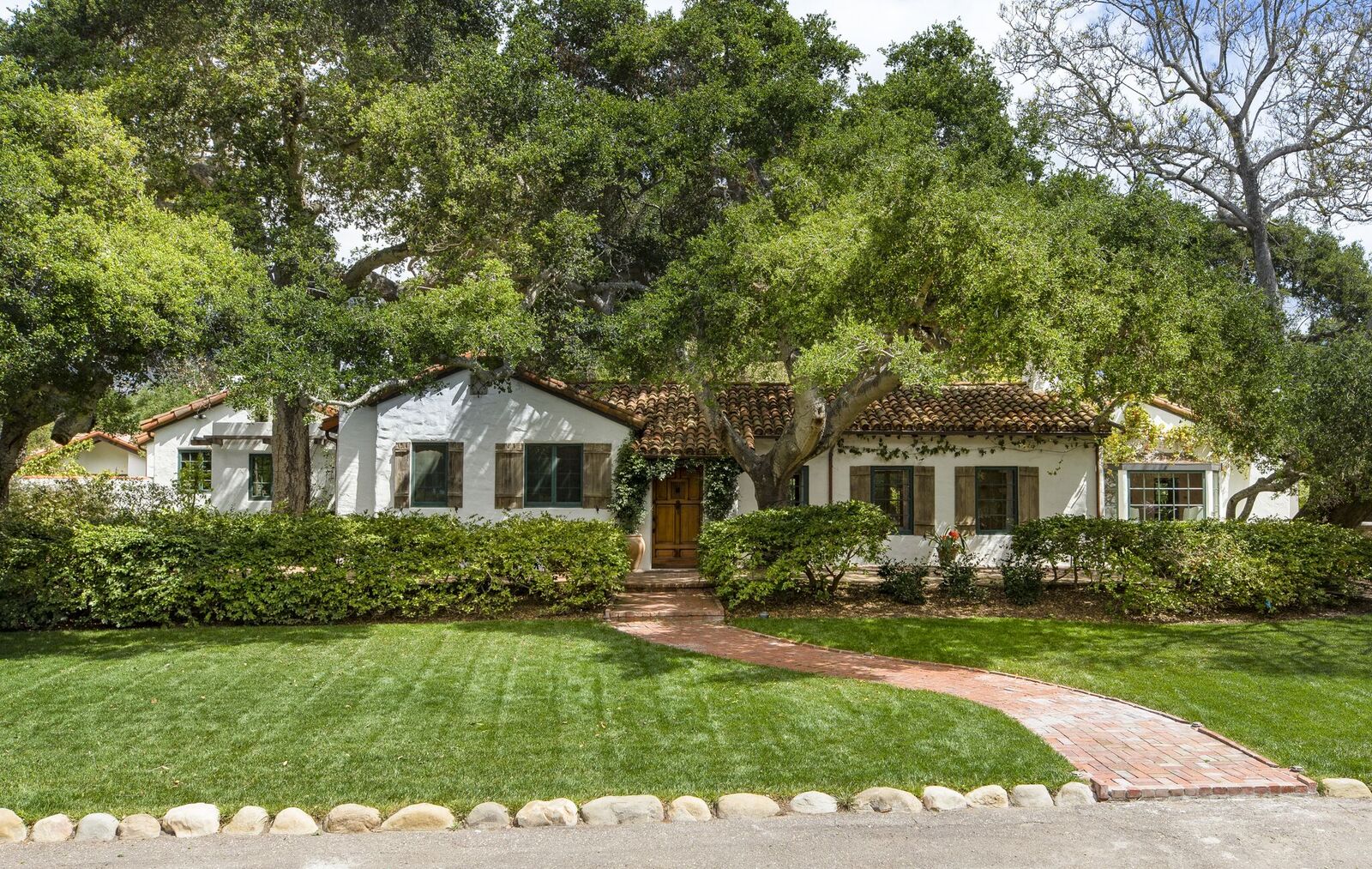 Even billionaires know a good deal when they see it. How do you think they get to be billionaires? Oprah Winfrey purchased her friend, Jeff Bridge’s Spanish revival-style mansion for $6,850,000. This price, believe it or not – was a reduction from Jeff’s original price of $7,495,000. Who could let a deal like that pass them by – certainly not Oprah Winfrey. She has been purchasing and selling real estate lately and this is one of her most recent deals.

Sally Hanseth of Coldwell Banker Residential Brokerage, Montecito, handled the sale for both seller and buyer.

Oprah Knows A Good Deal When She Sees It

Firstly, the two are neighbors in the Montecito area, a neighborhood in Santa Barbara, CA. Now, Oprah owns three homes in this enclave. The property triplet includes her 40-acre main home and grounds which has named The Promised Land. Ms. Winfrey also owns residences in Maui, Hawaii, Orchas Island, Washington and her sixth residence – a ski chalet in Telluride, Colorado.

The Two Household Names Are Friends In Real Life

Oprah Winfrey is a billionaire time three and owner of Harpo Productions among other business entities. Her acting chops have garnered her countless award nominations and wins. She is an author and philanthropist as well as a world-renowned entertainer who wears many hats both in front and behind the camera. Jeff Bridges is an actor who is known for his many film and television credits. He is multi-nominated for the coveted Academy Award. In 2010,  he won the Oscar for Best Actor in “Crazy Heart”. In addition to his phenomenal acting career, Jeff Bridges is a musician, author, and philanthropist. He has been nominated for several Golden Globe awards as well as Screen Actors Guild awards. It figures that the two multi-dimensional talents would be friends. It’s great how their friendship has blossomed into a mutually beneficial real estate exchange.

Real Estate: A Great Investment For All

We all know that real estate is a great investment from as soon as you can purchase a stick of property all the way to when you can be extraordinarily involved in real estate. Owning real estate is a great way to make money in this country. What a great piece of real estate Oprah got her hands on. The 3,517 square-foot mansion was originally built in 1919 by architect James Osborne Craig. This two-bedroom, three-bath home is situated on 4 acres of gardens. Not an old, drafty house at all, it has been restored and updated over the years. Today, it still has its original windows, doors, hardwood floors and five fireplaces. Every room has an entry to the lush gardens outside. There is plenty of natural light as the French doors and expansive windows bring in the sun.

It’s certain that Oprah will enjoy the beautiful home in this much sought after neighborhood. It’s location on the western tip of Santa Barbara has awe-inspiring views of the Pacific Ocean.

Oprah Winfrey wasted no time sealing the deal on this beautiful find. May both parties go forward triumphantly!