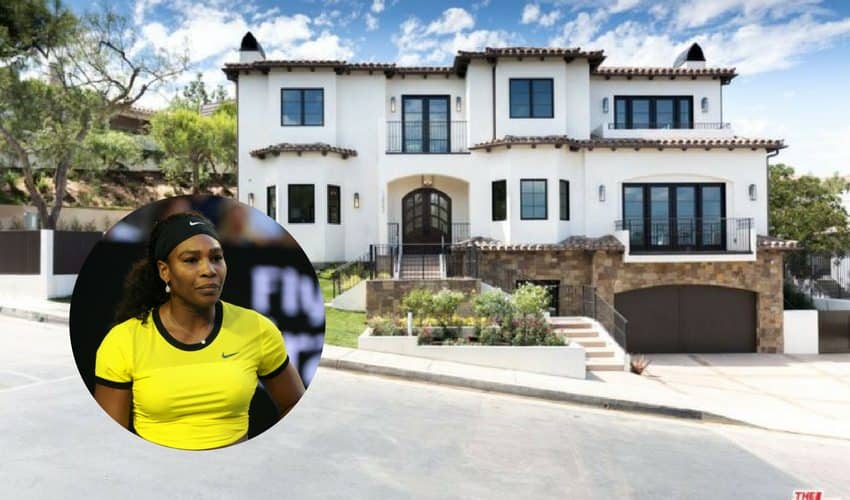 Serena Williams is a wildly successful tennis player. She’s won a whopping 23 grand slam singles titles plus 14 major doubles titles.  She’s won a grand slam twice, which is winning all 4 grand slam titles in a year.  That is no easy feat.

In total, she’s earned $84 million in prize money which is astronomical and that doesn’t count tens of millions of dollars for paid endorsements.

Accordingly she can afford the best-of-the-best for properties.

She recently bought a house in Beverly Hills for $6.7 million after selling her $12 million Bel Air home (the second gallery on this page).

Situated near the San Fernando Valley, this beautiful house has five bedrooms and seven bathrooms totalling 6,000 sq. ft. The kitchen is extraordinary. There is a huge island with white and black marble countertops. The cabinetry is grey in color and completely matches the island color. The kitchen is packed with state-of-the-art appliances. The living room and family room have huge fireplaces.

There is an entertainment space on the lower floor. You can find a walk-in cellar and a wet bar there. The backyard has plenty of space. There is a built-in grilling station perfect for hosting barbeques. The pool area is also spacious, and fits nicely on the quarter acre lot.

Below her new home which is featured directly below, we feature her former more expensive Bel Air mansion.  You could say this is a celebrity home 2-for-1.

Sell a house, buy a house.  That’s how it goes.

Shortly before buying her new Beverly Hills house above, Serena sold this Bel Air mansion for $12 million (see below).  She’ll clear about $5 million with the price differential.  That’s pretty cool.  I actually like the interior of her new, less expensive home above more.  However, the grounds of the $12 million Bel Air home is better.

In addition to incredible success in regular tournaments, she’s done very well in the Olympics, having won four Olympic gold medals. She won the Laureus Sportswoman of the Year award three times. The Sports Illustrated magazine named her the Sportsperson of the Year in 2015.

She’s enjoyed all this success despite suffering a lot of injuries. Not many players have achieved so much success like her. 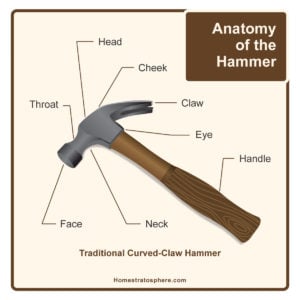 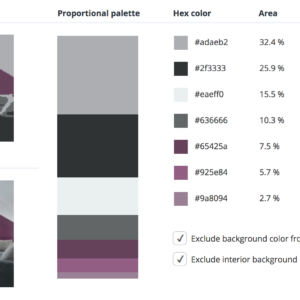