How did Sears Modern Homes come to be? What was up with this particular model of home building, and are there any original Sears houses left? Let’s find out! 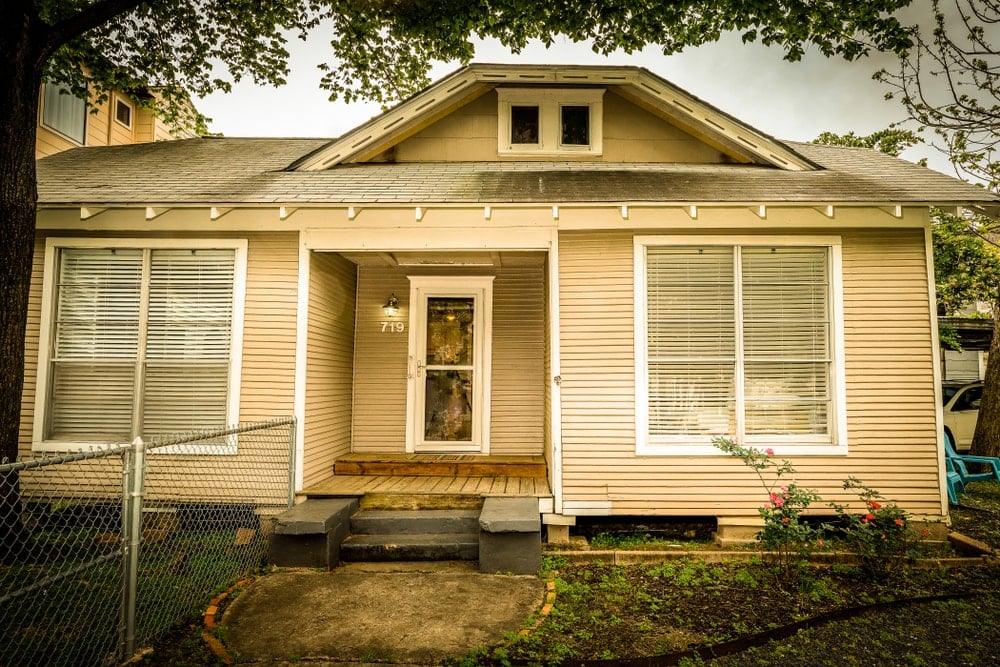 Having just covered the Fallen Titan that is Sears department stores, something that piqued my interest was the idea that you could buy literal houses from the catalog.

Prefab homes aren’t exactly an exotic concept nowadays. When the tiny house movement took off, many builders started offering everything from ready-made prehab homes to foundations and blueprints. Boxabl is selling shipping container homes for about $50,000 a pop and Amazon is also selling prefab tiny houses at a variety of sizes and price points. But what if you want something bigger than a tiny house, but not as gargantuan as the average American single family home?

Sears Modern Homes are something we totally need to bring back from the past for this. They came in all sizes and price points before buying a ready-made house or building kit of your choosing became relegated to the tiny house movement if you don’t have the resources to buy a plot of land and build from there.

How did Sears Modern Homes come to be? What was up with this particular model of home building, and are there any original Sears houses left? Let’s find out! 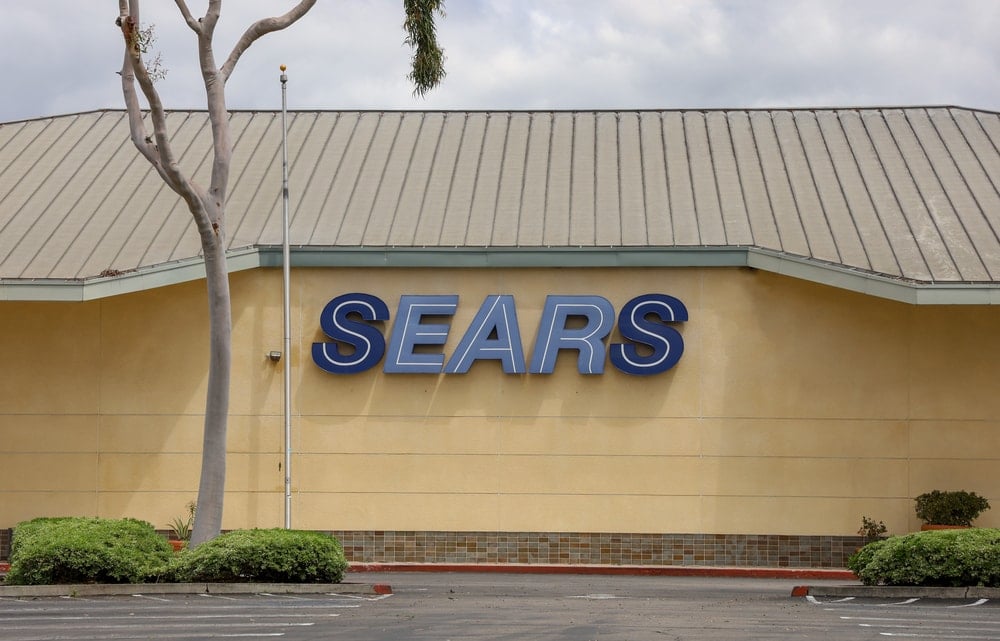 Depending on where you live, the thought of just building a small or medium sized house can sound totally bizarre or perhaps totally doable if you’ve got miles and miles of wide open space to work with. In areas where the land is already mostly developed and zoned, it’s not that simple. As some areas begin to see population booms, such as the “tech triangle” region of Raleigh, Durham, and Cary as more companies and tech talent make exodus from California and New York based on what I hear from taxi drivers and my university contacts in the region at games conferences every year?

People need move-in ready housing and they need it fast, whether single professionals are seeking apartments and luxury condos or families need affordable freestanding houses. Builders that already have both the funds and the skilled professionals in architecture, construction, and land use make it easier for the average person who only wants to worry about their career, move, and family.

But it was a different story when Sears began selling house building kits in 1908.

Simply put, life was rougher. It might’ve been easier to get a job or start a business off the bat compared to the hoops and bureaucracy we have for both these days, but there was no U-Haul or Pods to make moving easier. You usually just left with the clothes on your back and a few trunks, and that was it. You roughed it until you found a new place and if you wanted a FOREVER home, you stayed put until it was done being built. It’s not like nowadays where you move, wait for your stuff to arrive, and if you’re a work-at-home like me, you’re pretty much unable to work while you wait for a technician to ensure you have Internet access.

Moreover, it was just more feasible to plunk down a house somewhere because there just weren’t as many homes on account of a smaller population. According to the US Census, there were about 88.7 million people living in the United States. There were about 132 million people by the time Sears stopped selling Sears Modern Homes kits in 1940. Compare that to about 330 million people today. Thousands of developments in cities, suburbs, and exurbs have sprung up since with a seemingly endless amount of homes that were built between World War II and today. We’ve got so much fucking housing just sitting there that NO ONE should be condemned to homelessness.

See also  What is Faux Marble?

But at the time, there was a housing boom taking place as people wanted to escape the crowds and disease of the cities. Car culture hadn’t yet arrived, but trains and trolleys began extending to these greener areas that were still pretty empty so you could visit or work in the city. The larger Victorian-style houses that were already there and scant in number were out of reach for working class first-time home buyers. There were less people, but quality housing that could get built easily was a must for the quickly-growing population as World War I veterans came home and started families, and an immigration boom was taking place.

The next housing boom came after World War II so that veterans could have affordable housing for their families and suburbs could accommodate the massive amount of “white flight” taking place. Because let’s get real: those adorable and affordable ranchers were only for CERTAIN veterans and their families. Government spending was dedicated to housing in an unprecedented manner as the mantra was driven home that the ideal was a nuclear family in a 3-bedroom suburban house with a car in every driveway. 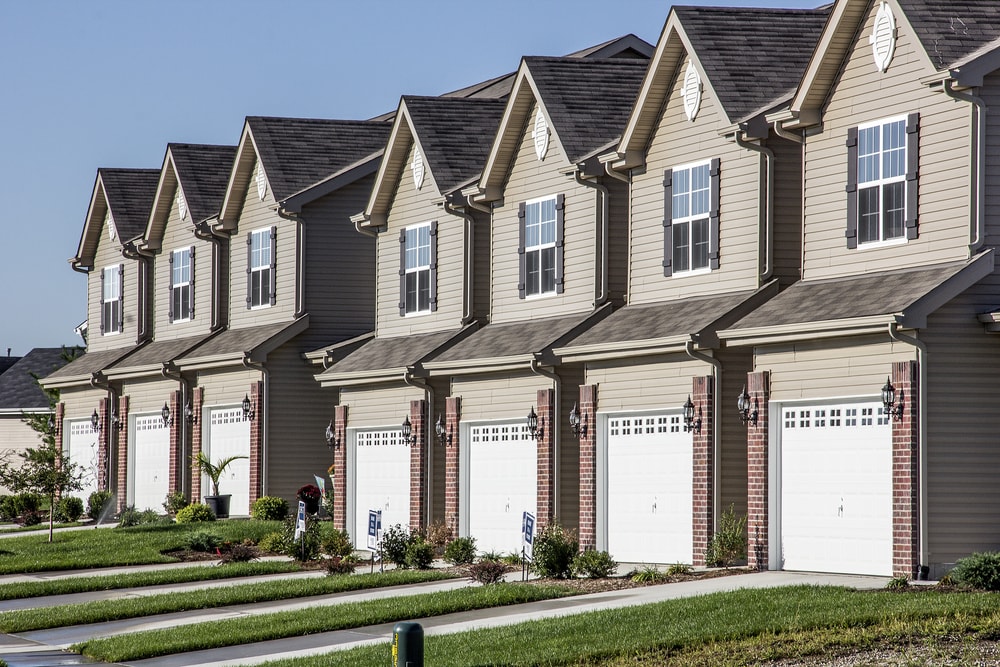 But before all this, having to get your own home built was more common instead of getting on a waitlist for a HUD-subsidized tract home or buying one secondhand from the current occupant. Freestanding suburban or rural homes were more likely to stand alone in undeveloped lots instead of planned tracts that were set aside by federal and state governments and/or builders that had uniformity in mind. Sure, your Wabash or Verona model built in New Jersey could look just like the same one ordered in Texas and built there, but it wasn’t designed to look exactly like the other homes on the block.

And Sears Modern Homes weren’t a monolith. They had 447 different styles that ranged from simple and rustic to utterly decadent. They weren’t all the 3-bedroom Craftsman ranch style you see throughout Los Angeles or the compact Levittowners in Pennsylvania and Long Island to the east: the Atlanta and Chateau models were probably the great-grandaddy of the modern McMansion, with the Malden model being its odd little cousin that sits in the potato salad at the family reunion, what with the odd arrangement of dormer windows although they aren’t fake.

True to the company’s roots in selling to rural Midwesterners, they even had a catalog for farmhouses, barns, and other barn buildings. Damn, it was like Stardew Valley!

Sears Wasn’t an Innovator, But They Knew Quality and Efficiency 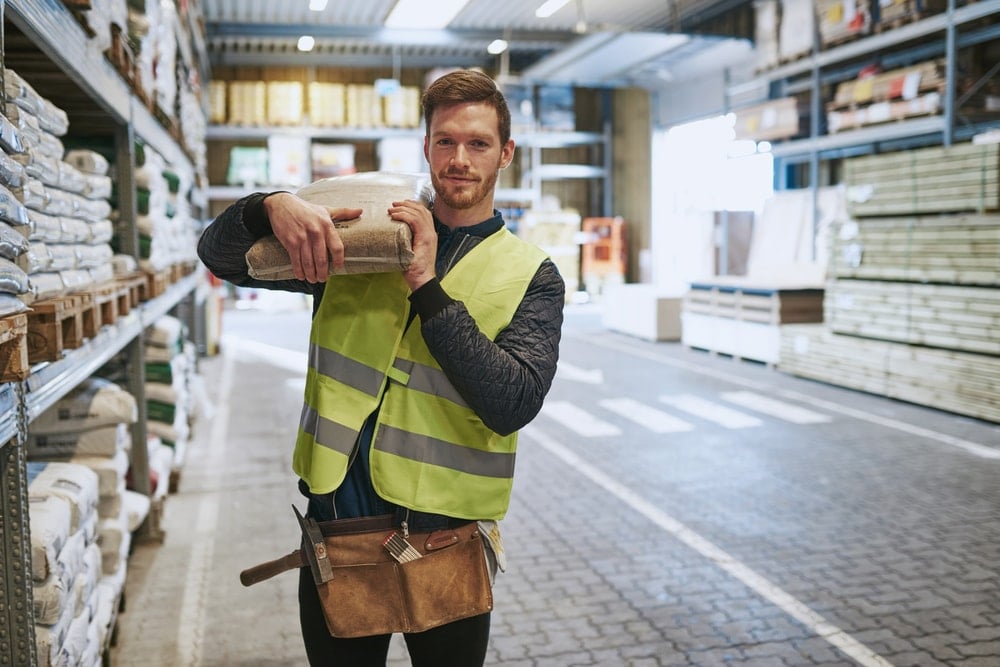 In the company’s own words, Sears didn’t really innovate home building. Their blueprints were based on what was popular at the time and while they weren’t the first or only company to do mail-order houses, they’re among the most memorable because you could buy damn near anything in their 500+ page catalogs. As I detailed in the account of the rise and fall of the Sears empire, this literally led them to become the largest retailer in America because they had so many burners going at once–and their Modern Homes kits, and even the home buying process itself, were part of that in addition to catalog and retail sales.

They produced three different product lines based on budget: the high-end Honor Bilt homes, Standard Built homes that were popular with young families, and Simplex Sectional low-budget homes that were mostly used as vacation cottages. Excuse me while I openly weep thinking about how many vacation cottages today probably cost the same or even more than house houses in many parts of the country.

Honor Bilt homes used the best quality materials that Sears could source and they were designed with what was then state of the art heating, plumbing, and electricity. While these features weren’t in every single Sears home, they still set the stage for home builders to realize what people wanted in their new digs because of how much their quality of life was improved.

While seeing a bunch of Sears homes jammed together in a cookie cutter suburb wasn’t a very common sight in the 1930s and 40s, they still got knocked together like IKEA furniture compared to building a home from scratch. Sears could keep manufacturing costs down compared to standard builders and competing catalogs because they had their own manufacturing facilities by then and were able to mass-produce wood, asphalt, insulation material, hardware, and everything else needed to produce a home that wasn’t a Habitat for Humanity hut.

In addition to home building costs being up to 40% lower than traditional building, you also had the option to bring your own blueprints to Sears to get them modified for far less than it’d comparatively cost to go to a builder or architect today. You had the flexibility to swap out certain elements without causing the whole thing to collapse like one of those Instagrammable burgers that’s way too tall.

Sears also offered mortgages to home buyers and was pretty liberal with their lending terms, which made them an attractive option for widows, the self-employed, and people in marginalized groups who otherwise had trouble qualifying for traditional bank loans–a problem that still persists today. I’m looking at this cute little Cape Cod that was $886 in 1940 dollars, about $16,000 today. That’s cheaper than many tiny houses and with space to actually breathe and have more than one person live with you without wanting to kill each other. Did materials and labor really get that much more expensive between now and then? Or did we just go wrong somewhere when someone decided the house you live in should be treated like a bank?

Either way, these houses offered variety and quality even if they weren’t necessarily innovative. Despite being prefab, they got more character than the endless sea of suburban eyesores we got out there now.

How Many Sears Houses Are Still Out There? 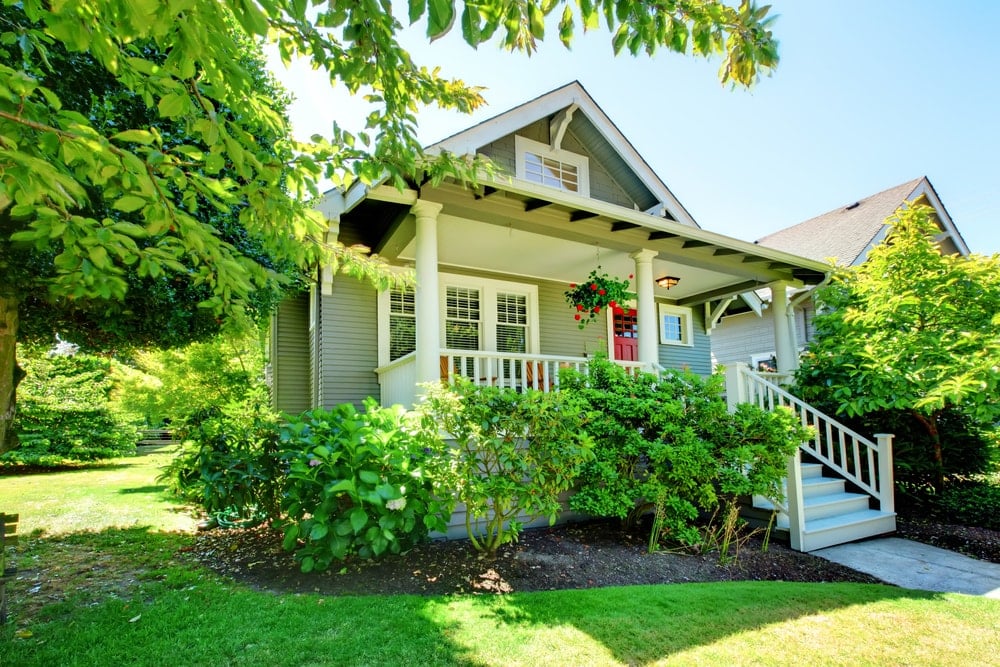 Sears is estimated to have sold about 70,000 of their home building kits from 1908-1940 and it’s currently estimated that about 70% of the original Sears homes built from kits are still standing today.

The houses made it as far as Alaska and Canada, as the parts were delivered by railroad. Looking at the sorry state of America’s rail infrastructure today, this also makes me weep although today they’d just be delivered via truck. However, based on what the experts said in that Atlas Obscura piece, you’re most likely to find Sears homes in places where railroad stations once stood (or are lucky to still have) and where Sears factories had a major role on the local economy, like Cincinnati. Once again true to the company’s roots, you’re more apt to find Sears catalog homes still standing in former factory towns of the Midwest. Ohio, Michigan, and Illinois in particular are your best bet for finding Sears homes although Newark, New Jersey apparently still has a couple. Charleston, West Virginia is a hotspot for Sears model homes, in addition to Aladdin and Montgomery Ward homes. Dover, Chateau, and Lexington models are particularly plentiful there!

If your house was built between 1908-1940, there’s a chance it might be an original Sears house. There’s a whole checklist of signs to look for, such as stamped lumber in the basement or attic, shipping labels on the baseboards and other millwork, or even looking up your deed and records pertaining to the actual home purchase. Sears would be listed as the architect, and because they often gave out mortgages, you can find out if the previous owner(s) had a Sears mortgage or not.

Given the more disposable nature of shipping container homes and the portability granted by some tiny houses, it’s kind of sad in a way that this current crop of Internet-order homes is not only not as simple or affordable as it was yesteryear, but also carries less permanence compared to these mail-order houses. After all, future generations became more transient out of circumstance– or in light of the digital nomad movement and taking advantage of technology in general, more mobile by choice. But who knows, maybe we’ll see tiny shipping container homes in a museum someday after we take back the rest of the real estate after the revolution.