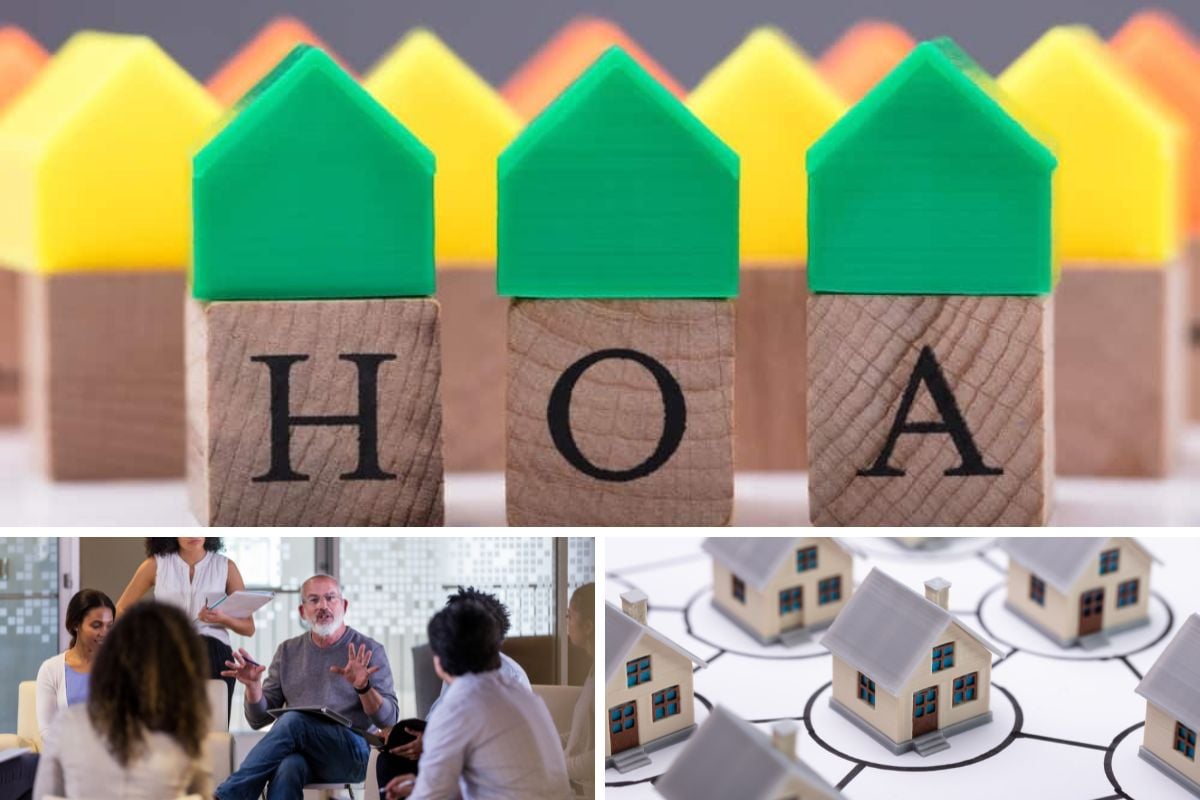 Ever wanted to just stop maintaining your lawn, or make your property look like some kind of Eyes Wide Shut cult, but then get angry letters or phone calls about it? You’ve more than likely got your homeowners’ association, or HOA, to thank for that. How did this bane come to be?

How pervasive is it? Well, there’s over 351,000 HOAs across America representing about 40 million homeowners, or 53% of all homes in America so while it’s not impossible to avoid an HOA, it’s definitely difficult depending on where you want to buy. Often, your best bet is going to the exurbs or unincorporated towns and villages where you can get a bigger property and few or no neighbors.

To some people, that’s a dream come true while it’s a nightmare straight out of Deliverance to others. You might luck out and buy in a more remote part of your desired suburb that lacks these nosy organizations, but 351,000 HOAs spread across 50 states makes them harder to avoid than the blinds immediately gathering dust again the second you put the vacuum away. But hey, no matter how many rules an HOA can impose on something you own, at least they won’t ask to interview your dog after you go under contract.

If you’re wondering how these often irksome and overreaching organizations became so ubiquitous, your answer is found in the height of segregation and redlining during, and predating, the civil rights movement of the 1960s.

Related: Do You Still Need Homeowner’s Insurance for Apartment | Homeowner’s Checklist Renovation | What to Expect When Joining the HOA Board | Types of Lots | Suburban Houses

Table of Contents Show
Redlining, Covenants, and The Housing Boom of the 1960s
From Postwar America to the Abominations HOAs Are Now

Redlining, Covenants, and The Housing Boom of the 1960s 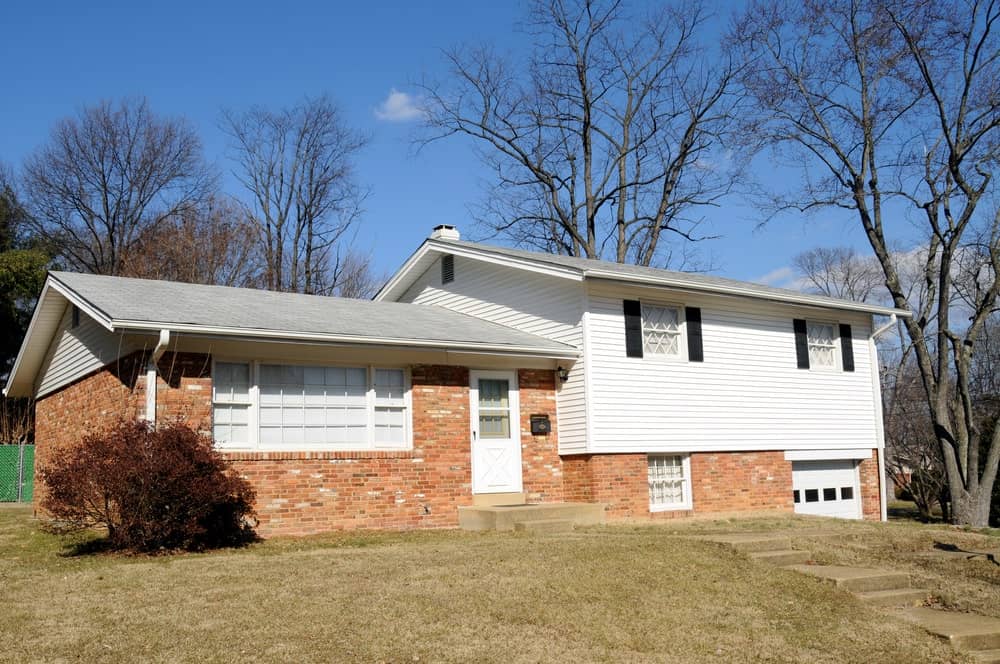 Split-level home that was a common style for homes built in the early and mid 1960s.

So, my generation grew up CONSTANTLY hearing stories about how the 1950s and 1960s were so much better than the hellscape we were given. Well, who was it really better for? Hint: definitely not marginalized people who were often redlined or completely locked out of buying a home altogether. Redlining refers to the practice of systematically keeping a race or ethnic group out of certain neighborhoods and developments.

Racism is most often the cause, but even right here in New York there were infamous “gentleman’s agreements” for certain real estate developers not to rent to Jews, or sell property to them even if they had better financial situations than other potential buyers. The very development I wound up buying in was one my grandmother wanted to move to by the time my dad was born in the 1950s, but we were redlined out. It’s a nice double middle finger to the original builders’ association that my neighborhood is incredibly diverse today, and I’ve been happily living there for a while now.

Redlining, as a term, is most commonly applied to real estate but it can also apply to retails and services like grocery stores, banks, medical facilities, and other things integral to a community refusing to open a location due to racial, ethnic, and/or economic makeup of the area. Digital redlining has even become a thing nowadays with ISPs and ad networks. 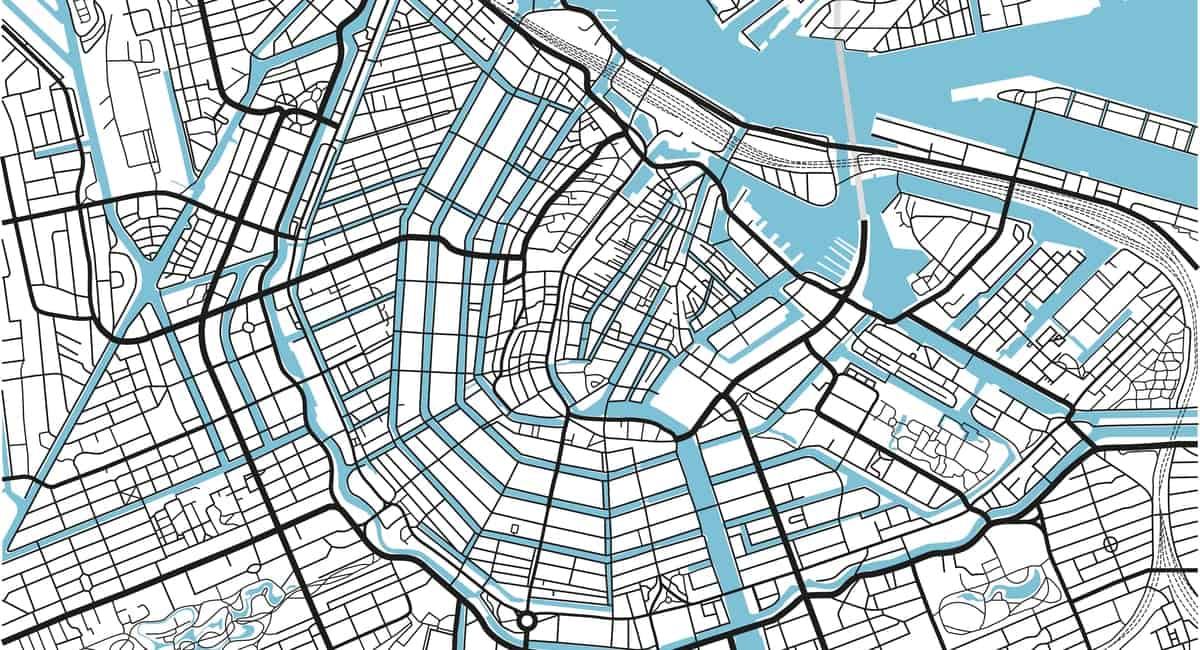 Some of those lines or blocks would be red instead, and that’s how real estate brokers, urban planners, and other key decision-makers would further marginalize people.

Sometimes, that intent behind redlining was just incredibly blatant when neighborhoods began to split off into housing developments and new housing was behind constructed under the guidance and encouragement of the Federal Housing Authority, a new agency established by FDR’s New Deal. Bigotry-driven covenants were very common in the wake of this new housing springing up: while redlining Jewish and/or Black renters and home buyers was often done via gentleman’s agreement, covenants would just directly say things like “No Jews or Asians may use or occupy properties at this address or development”. The 1948 Supreme Court case Shelley v. Kraemer deemed that such covenants could not be enforced, because the Civil Rights Act of 1866 forbade these types of covenants.

Redlining persisted despite this case, since it was just sneakier and harder to prove. When the 1960s rolled around, the US was still in that postwar boom mentality. The war had been over for a good 15 years, and home ownership rapidly shot up around the nation as soldiers had come home, gotten resituated into civilian life, and started families. Suburban development spread like wildfire, sometimes with the help of government grants on a developer level as well as federal and state programs to individual prospective homeowners.

Given how homeownership was now considered the backbone of attaining financial stability, it was encouraged by both public and private entities. So the redlining practices, which could be arbitrarily practiced by real estate brokers, home builders, and private firms? While racist covenants were deemed unenforcable, the first few HOAs that were forming as new communities were planned were frantically figuring out how they could “undesirables” out without being sued.

They didn’t want those homebuilding grants and subsidized down payments going to the “wrong” kind of people. They wanted to “curate” these neighborhoods in the worst way. Best time of the century though, right? 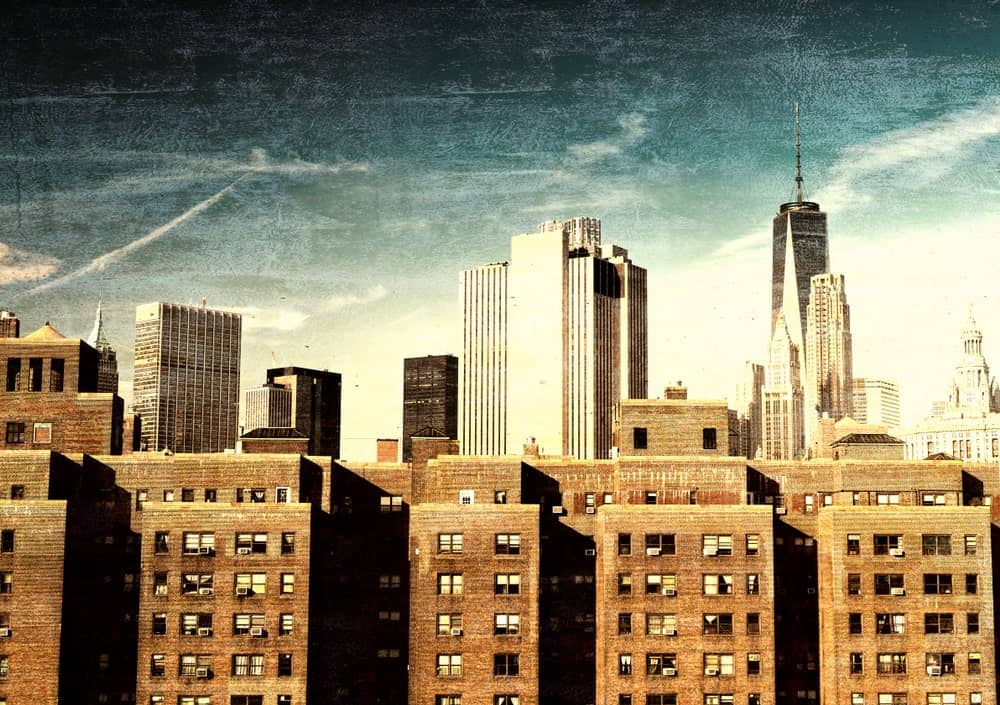 Whether it was in co-op buildings like this, or partitions of single-family homes, HOAs originated to restrict the bedrock of prosperity to only certain people.

The Fair Housing Act of 1968 was enacted under the Johnson administration as part of the President’s “Great Society” plan, to prevent this kind of rampant discrimination and ensure homeownership wouldn’t be out of reach to marginalized people. Sadly, the damage had already been done in thousands of neighborhoods and developments across America and this ripple effect is still felt by millions of people today. Gentlemans’ agreements persist even today, as this investigation of Long Island realtors proved.

This was last year. Cultural attitudes confined to certain areas are one thing, but do not underestimate the power and sway that early HOAs had over this persistent form of segregation.

From Postwar America to the Abominations HOAs Are Now 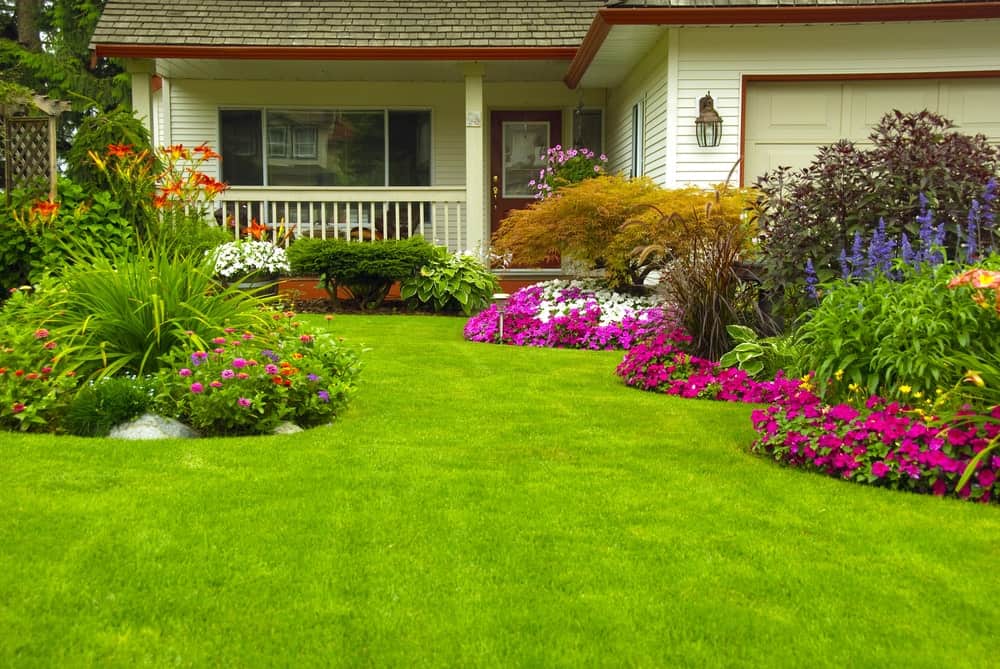 Today, you may eye the term “HOA” with frustration when you’re thinking about how you’d love to paint your house Barbie pink when all the houses on the block are mayo-colored, or stop giving a shit about your lawn. But remember, HOAs were a form of policing and still are. Just for smaller and pettier things, but rather than bluntly making statements like “No Black homeowners!”, bigoted HOA board members or volunteers will simply take out their prejudices via microaggressions, such as harassing a Black family in the same subdivision more than they would a white one for the same by-law violation (or perceived violation).

Because HOAs are formed by real estate developers, they have a capitalist interest in keeping property values high. And well…segregation has deeply-rooted ties to that particular interest. Buying within certain areas or developments forces those homeowners to join the HOA, and they’re simply difficult to escape jurisdiction in many parts of America.

While fair housing regulations prevent outright bigotry like the covenants of olde enforced, HOAs today focus annoying all of the residents regardless of race, religion, or ethnicity although some of them still specifically over-police certain groups. HOAs are interwoven into those zoning boards which mandate that only these energy hog properties get built instead of things like cute and affordable single-family homes under 1,200 square feet. It’s why we get obnoxious McMansions that are Frankensteins of incredibly stupid features, or cookie cutter replicas if your favorite cookie flavor is unseasoned chicken.

I remember when I was a little girl in the 1990s, I had a book called The Stinky Cheese Man  that was “edgy 90s” re-tellings of classic fairy tales and children’s stories like Chicken Little and the gingerbread man which I enjoyed a lot. It had all kinds of neat illustrations and breaking the fourth wall, and definitely played a role in how my writing style and sense of humor turned out. One of the stories was a two-pager retake of The Ugly Duckling, who simply grew up to become a very ugly duck.

Little known to me at the time, it was actually a poignant albeit blunt lesson I took with me throughout life: sometimes, little things just grow up to be up bigger versions of what they currently are. So yeah, that’s what HOAs are. The ugly duckling that just grew up to become a really ugly duck. Borne of racism, prejudice, and downright nosiness; and that’s pretty much how they stayed.