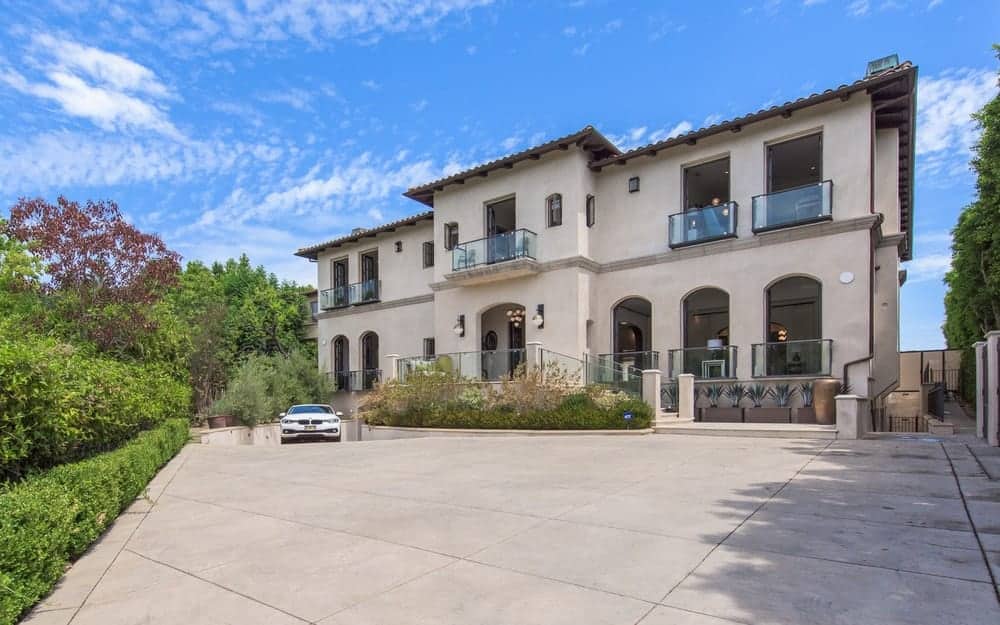 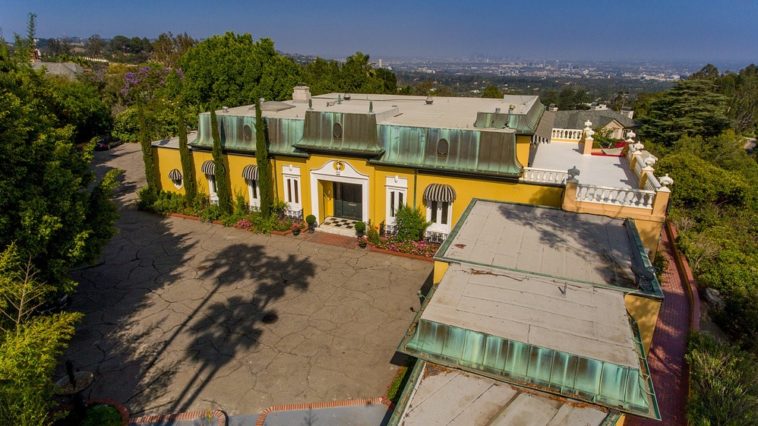 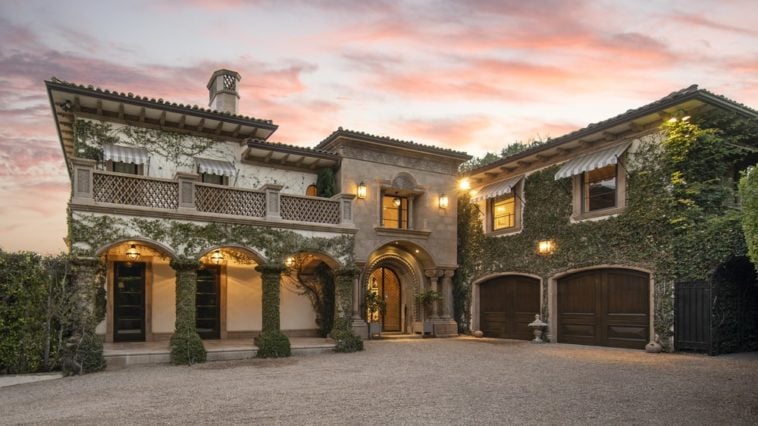 Where is Bel Air?

Bel Air is northwest of Beverly Hills inland in Los Angeles County. It’s adjacent to Topanga State Park. It was developed in 1923 by Alphonzo Bell intended as an affluent neighborhood for non-celebrities. Of course, it didn’t take long to attract celebs as well. These days it’s an expensive neighborhood that attracts business folks, celebs, trustfunders and more.

How big is Bel Air?

Bel Air has approximately 7,600 residents living in a 6.37 sq. mile area. It’s not that big – a true neighborhood with a ridiculously low number of people (1,207) per square mile for Los Angeles country. Source: Wikipedia

Which celebrities live in Bel Air?

Many celebs make Bel Air home. Some that we feature include Peggy Lee (she sold but did live there), Cheryl Tigs, Michael Eisner. The late Zsa Zsa Gabor and Elvis lived there as well (they lived in the same house – but not at the same time).

Which neighborhoods are close to Bel Air?

Surrounding neighborhoods, most of which are affluent include Holmby Hills, Beverly HIlls, Brentwood, Sherman Oaks and off in the southwest distance, Pacific Palisades. Bel Air, Beverly Hills and Holmby Hills making up what’s called the Platinum Triangle of Los Angeles.