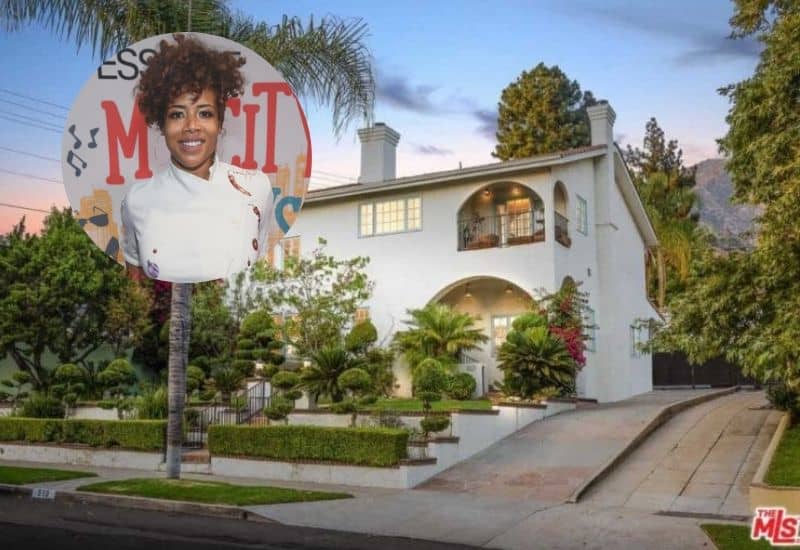 Kelis is a hip-hop musician who became popular upon releasing her debut album in 1999 called Kaleidoscope featuring militant, feminist-themed lyrics over hip-hop beats.

Born on August 21, 1979, in Harlem, New York, Kelis Rogers’ parents encouraged her to take music at a very young age and became a member of a choir, playing music instruments such as violin and saxophone. She then applied to Manhattan’s prestigious Fiorello H. LaGuardia High School of Music & Art and Performing Arts, an elite magnet school within the New York City public school system and started pursuing a professional music career seriously.

Upon graduating from LaGuardia, Kelis quickly got her big break at a very young age of 20, when a friend introduced her to Pharrell Williams, one half of the prominent hip-hop producer duo, The Neptunes and signed a record contract with Virgin Records and performed the iconic chorus on Ol’ Dirty Bastard’s hit single “Got Your Money.”

She then followed up by releasing her debut album called Kaleidoscope during the same year featuring militant, feminist-themed lyrics over hip-hop beats. The album enjoyed success in both United States and Europe. Her second album was released only in Europe due to a controversy with the Virgin Records but achieved decent success overseas, while her third album, Tasty, produced a smash-hit lead single titled “Milkshake” featuring provocative-seeming and impossibly catchy lyrics, becoming a household name in the American pop culture vocabulary.

In her personal life, Kelis had a brief romantic fling with Pharrell Williams, but in 2005, she married an even bigger name in the hip-hop world, New York rap legend Nas. Kelis gave birth to the couple’s son, Knight Jones in 2009, however, Kelis and Nas had a divorce in 2010. After the turmoil in her personal life, Kelis stays committed to advancing her music career and expanding her talents into new fields, such as being a passionate chef and plans to launch her own fashion line.

Table of Contents Show
About Kelis’ Former Glendale home
What to Love About the House
Glendale, California (Map)
Kelis’ Net Worth

The home’s grand entry leds to the living space and family room featuring cozy furniture set with a fireplace and a rug along with a TV. Continue to the dining room to see the elegant dining table and chairs set lighted by a stunning chandelier while the kitchen features sparkling appliances along with darkwood cabinetry. The primary suite has a large bed and a wide space featuring a hardwood floors and a classy rug along with a fireplace and a doorway leading to the bathroom that is complete with an elegant bathtub, shower room and classy sink. There’s a room for kids as well with a very child-friendly theme along with a home office that features green walls.

Step outside and see the magnificent patio featuring elegant seats and ceiling lights. There’s an outdoor kitchen on the side while the dining space and other relaxing lounges are located near the swimming pool for a great outdoor experience. 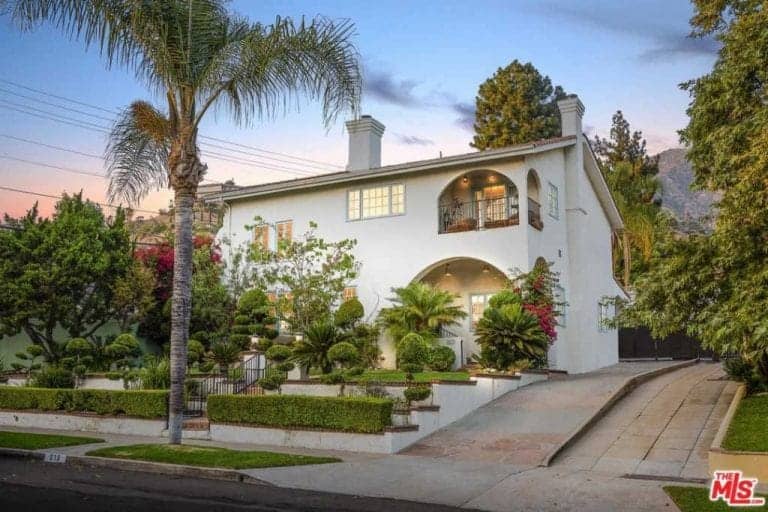 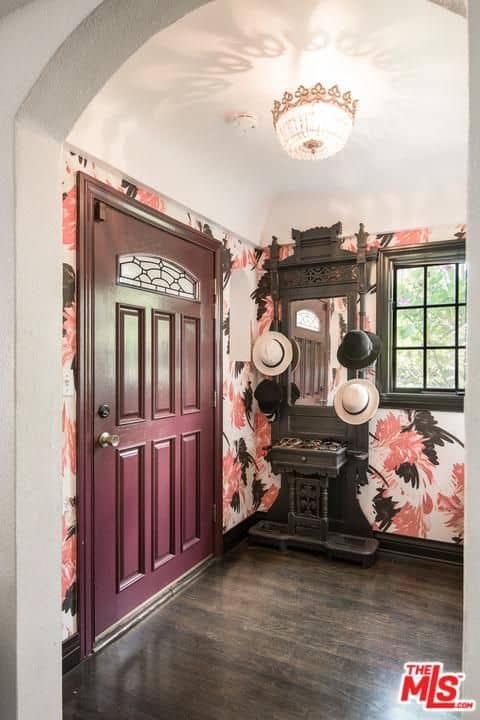 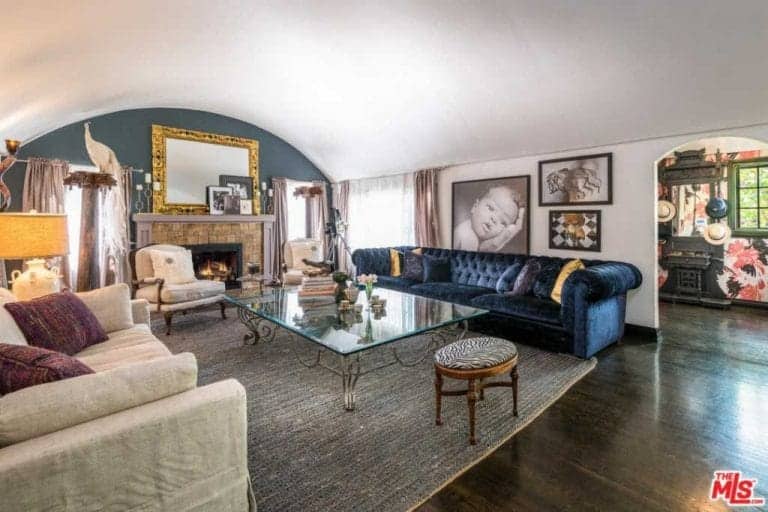 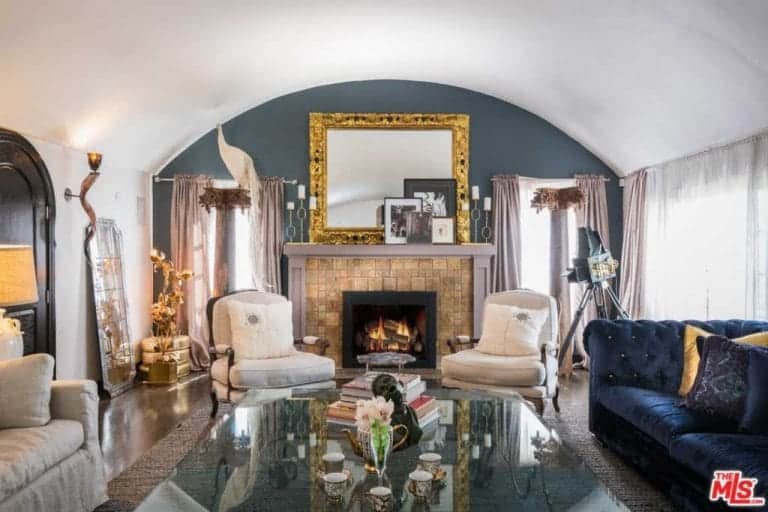 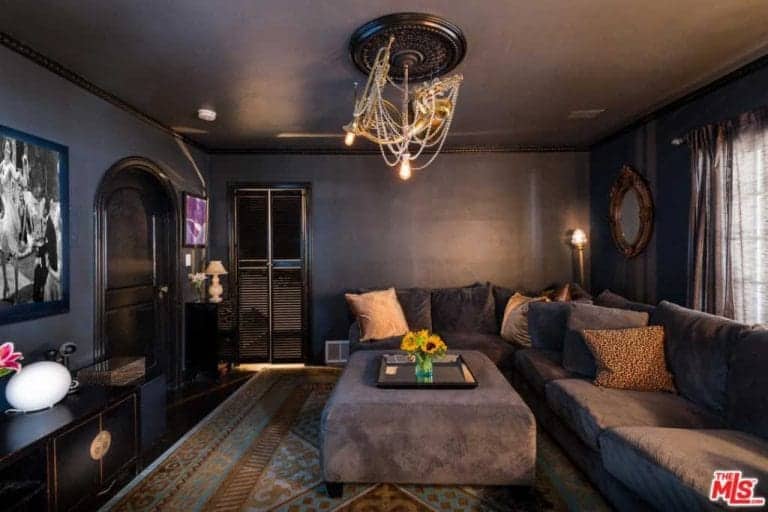 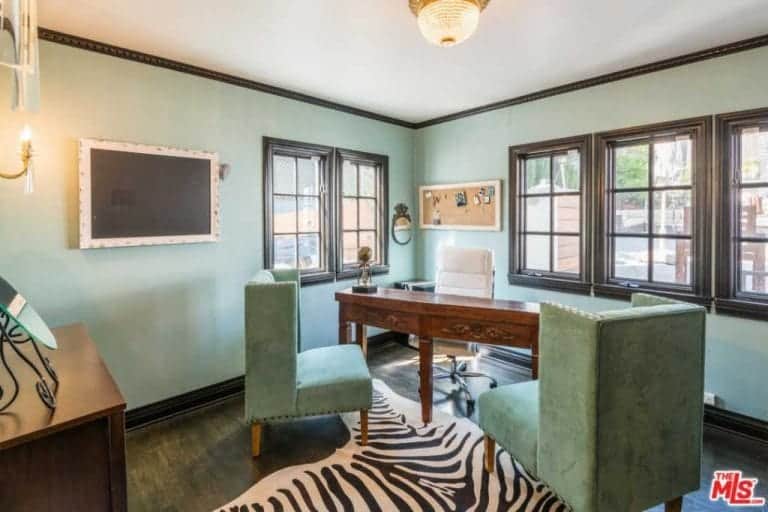 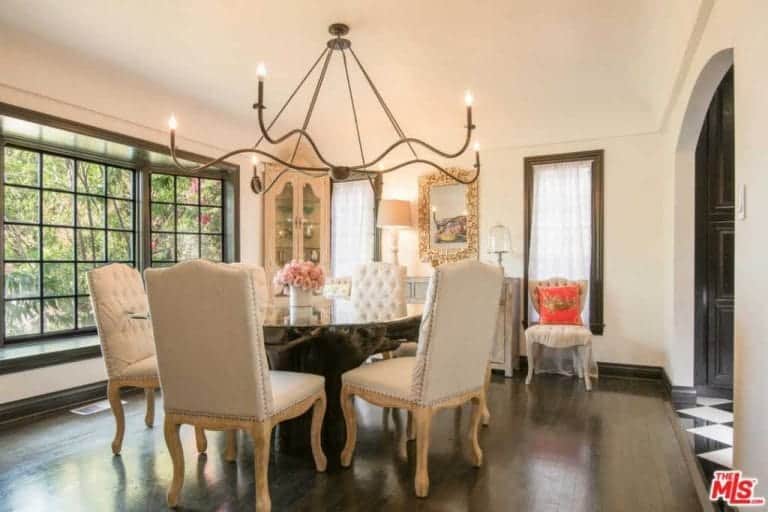 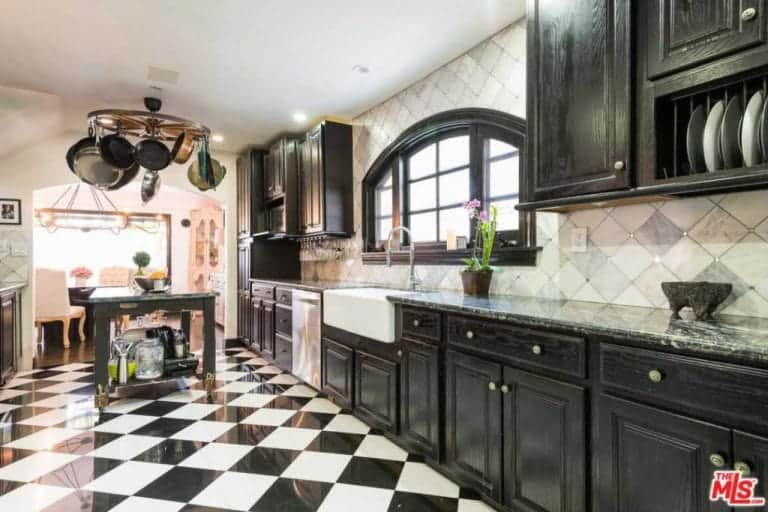 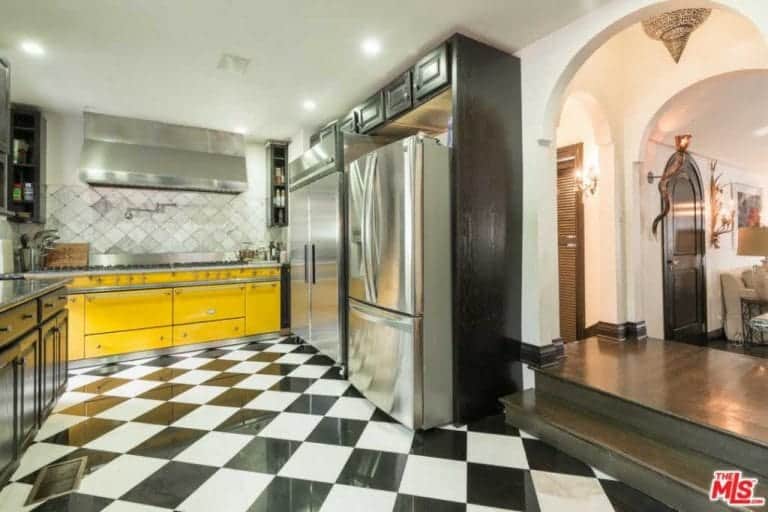 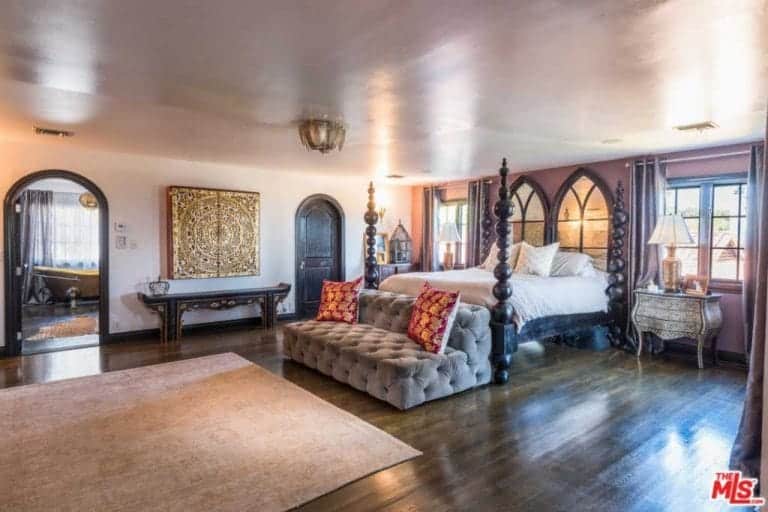 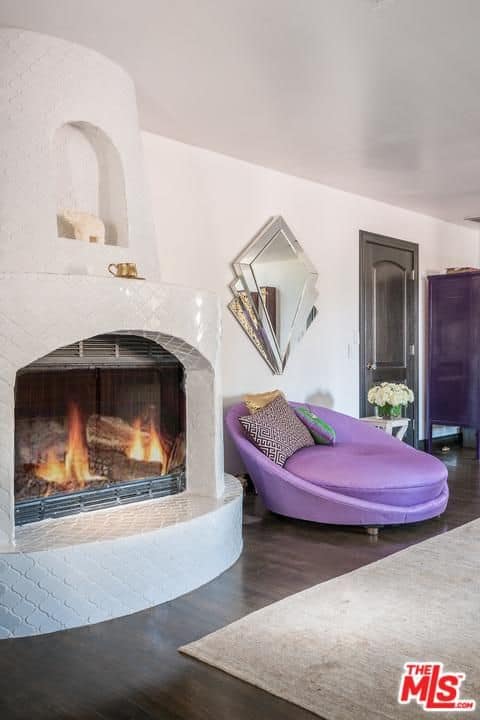 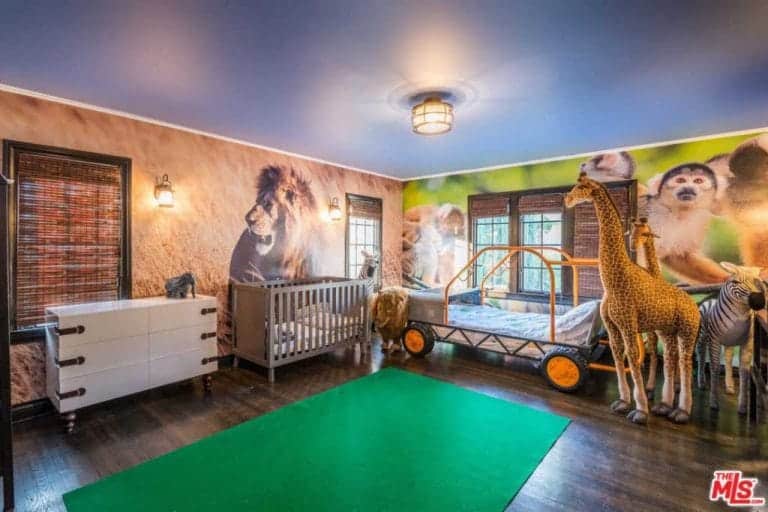 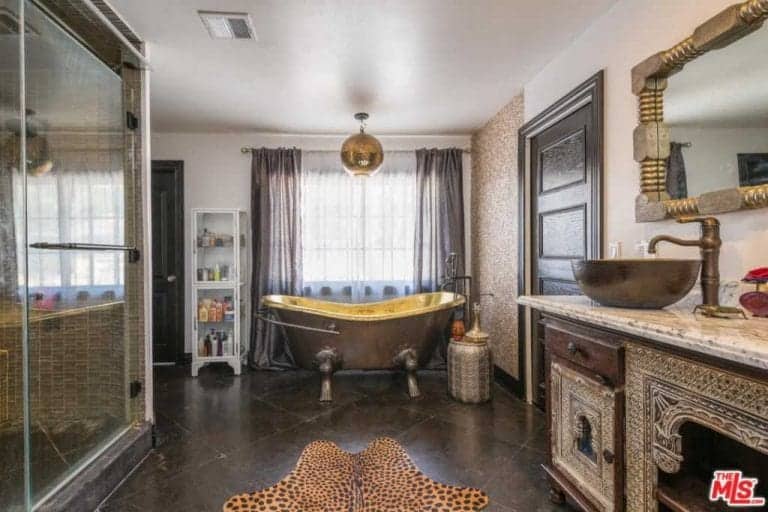 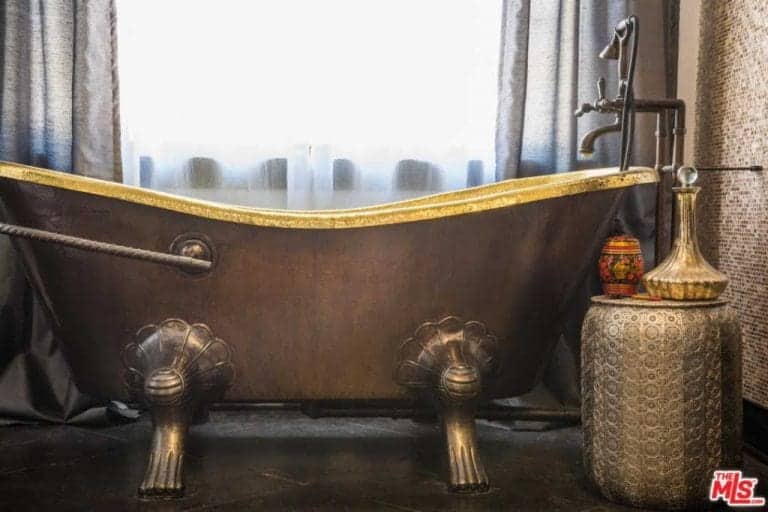 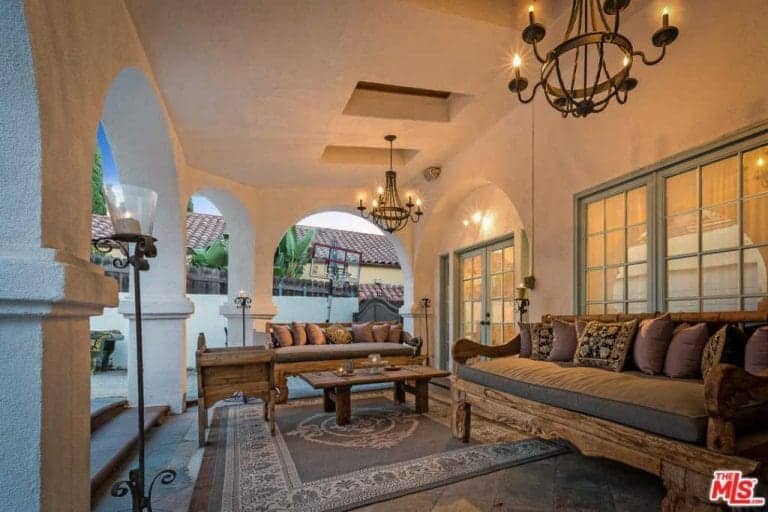 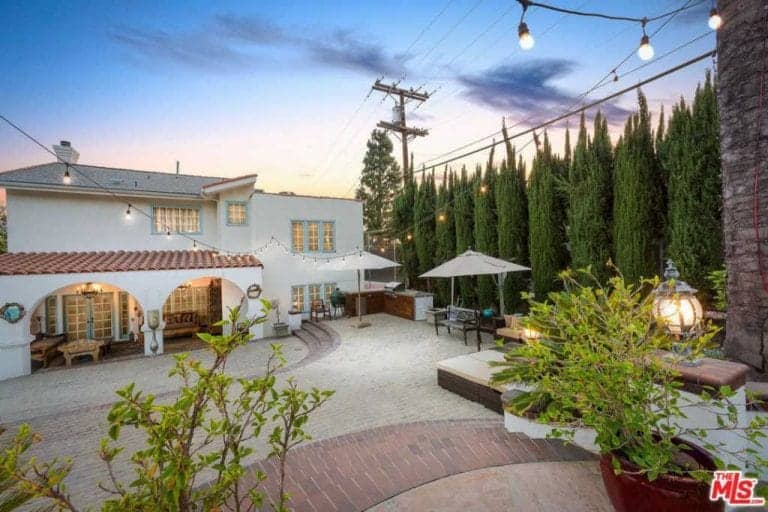 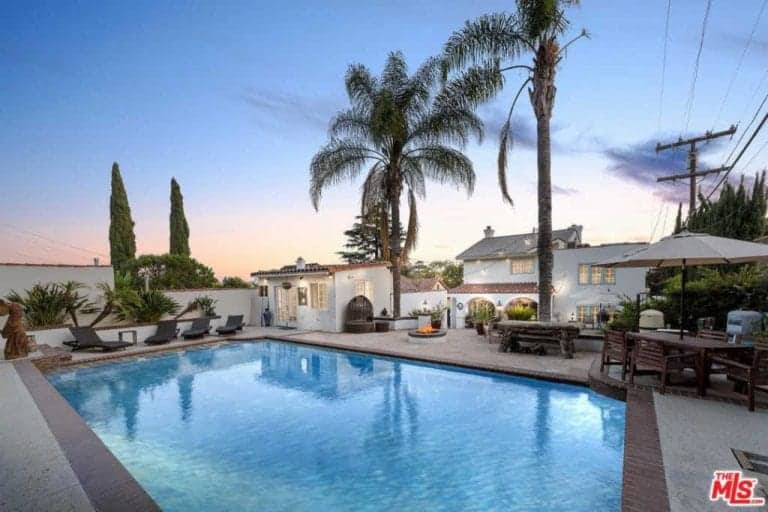 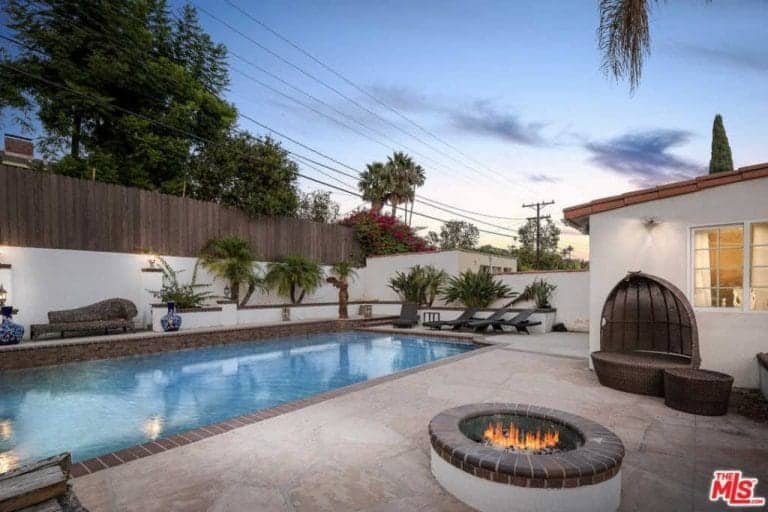 CelebrityNetWorth.com estimates her fortune at $4 million.