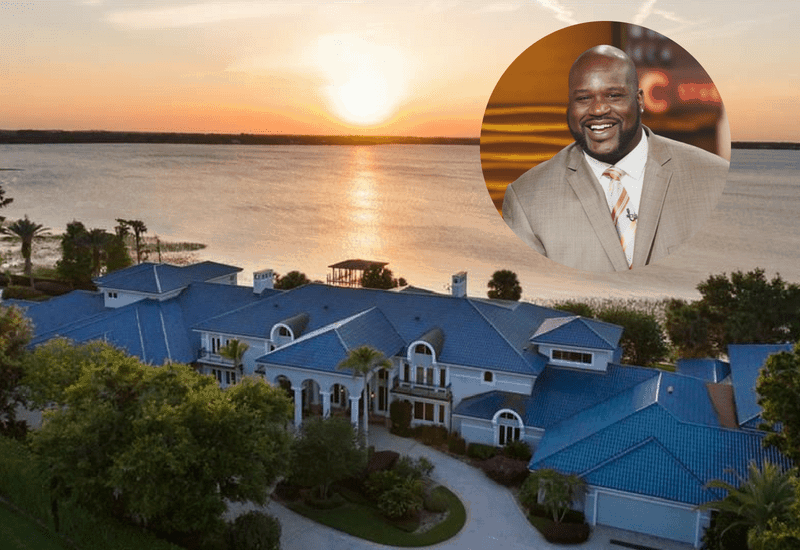 Shaquille O’Neal was one of the most dominant NBA players to ever play in the league. After playing for 19 years, he retired and became an on-screen NBA analyst.

With his tall height and massive physique, Shaquille O’neal, better known as Shaq, stormed the league when he was drafted as number 1 pick by the Orlando Magic in 1992 NBA draft. He quickly gained notoriety, putting opposing players in posters as he power slams his way through the basket using his size.

Throughout his dominant career, Shaq played for 6 teams, achieving Rookie of the Year award with the Orlando Magic, won three NBA Championships with the Los Angeles Lakers and one for the Miami Heat before ending his career with the Boston Celtics. He then joined the TNT crew consisting of former NBA players Charles Barkley, Kenny Smith and long time analyst Ernie Johnson as a full time NBA analyst after his playing career.

Not only Shaq had a wonderful basketball career, he also had achieved impressive feat in the music industry. Shaq successfully released several albums as a rapper started in 1993, acquiring a platinum status for his debut album. He also appeared in various films, TV shows and commercials, proving that he also had remarkable talent outside of basketball.

Table of Contents Show
About Shaquille O’ Neal’s Florida Estate
What to Love About the House
Windermere, Florida (Map)
Shaquille O’Neal’s Net Worth

Shaquille O’Neal also brought his dominant force into real estate game, planning to dunk a whopping $28 million on his bank account after listing his Florida Estate in the market, which he bought way back in 1993 for only $3.95 million, winning big time.

The home features sprawling 12 bedrooms and 15 bathrooms along with complete elegant and stylish indoor amenities such as grand foyer and stunning outdoor swimming pool overlooking the beautiful Florida setting.

Shaq’s home has an elegant courtyard leading to the home’s stunning entry. The indoor boasts a grand foyer leading to various indoor amenities such as dashing living spaces complete with fireplaces and comfortable sofa sets as well as the dining area. There’s also a home office with a small living space overlooking the Lake Butler while the home theater offers comfortable sectional theater seats for exceptional movie experience. Shaq’s bedroom is so big that it contains a gigantic bed perfect for a big fella like Shaq.

Shaq never forgot where he came from, including a full covered basketball court with sideline space for spectators. Outside is where the enormous swimming pool sits, offering a first-rate outdoor experience. Surrounded by almost perfect landscaping, the outdoor area is also the place where the Florida skies and Lake Butler can be seen flawlessly.

Check out the full photo gallery below of Shaquille O’Neal’s home. 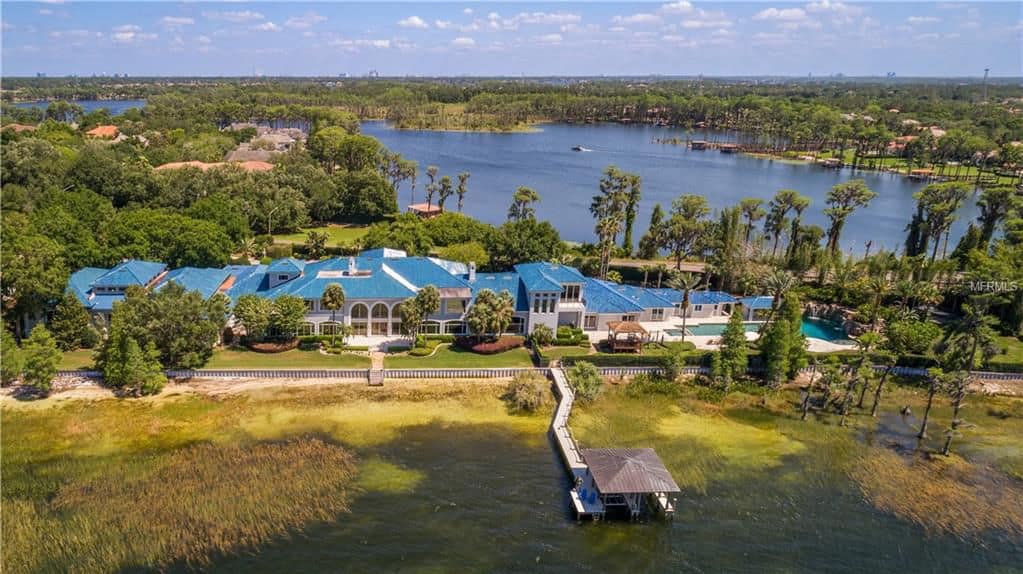 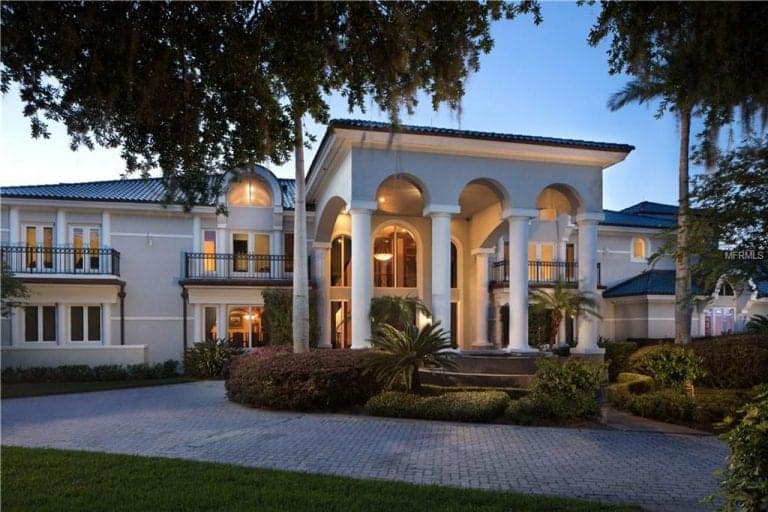 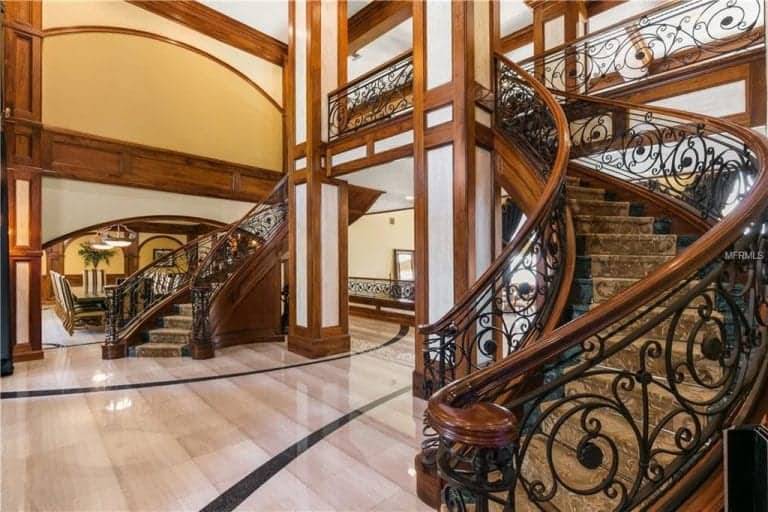 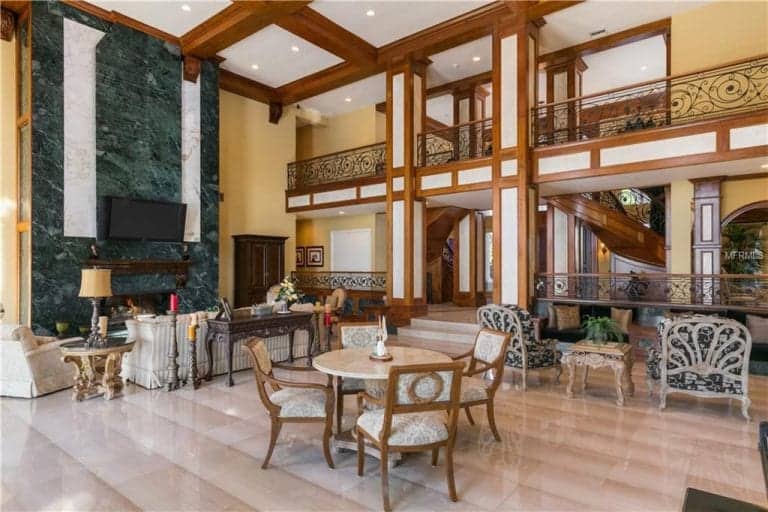 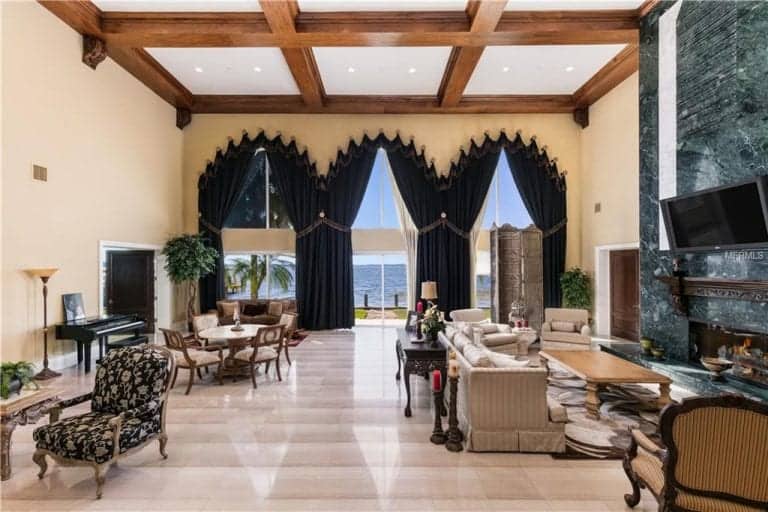 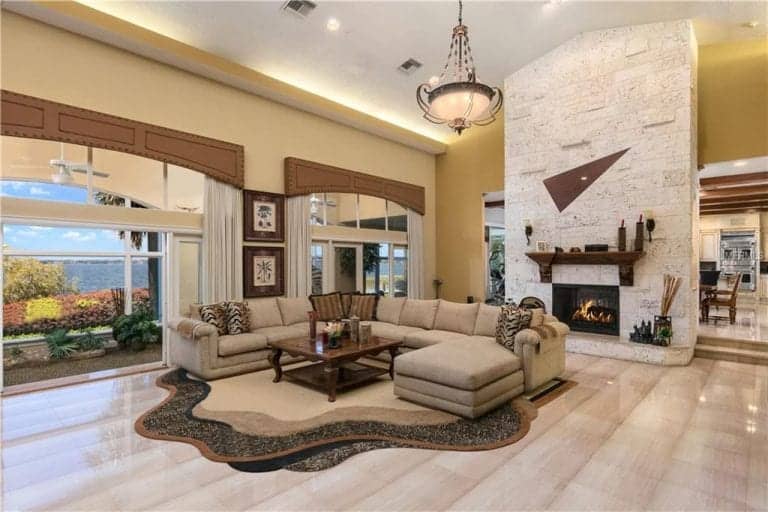 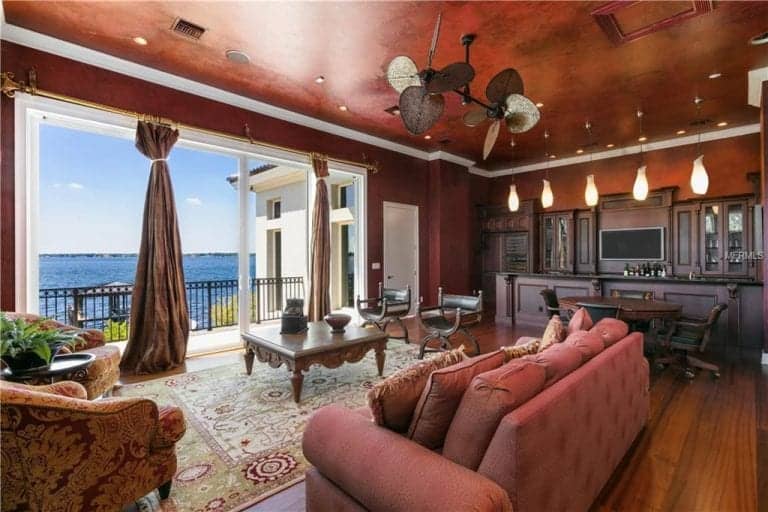 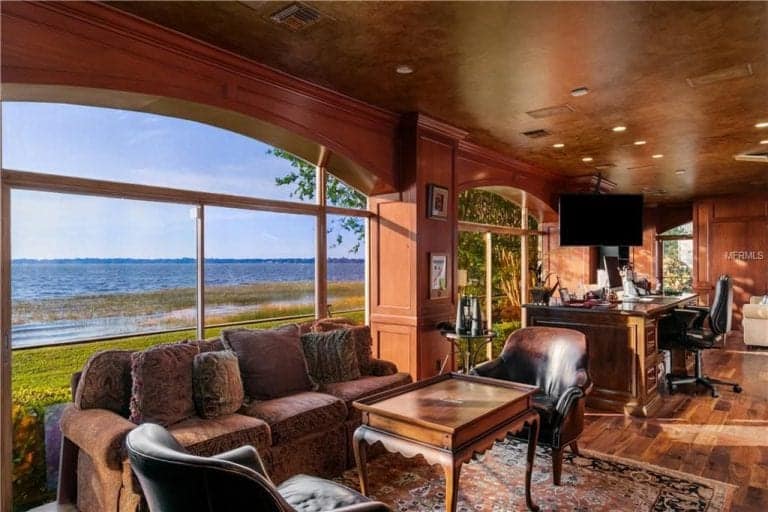 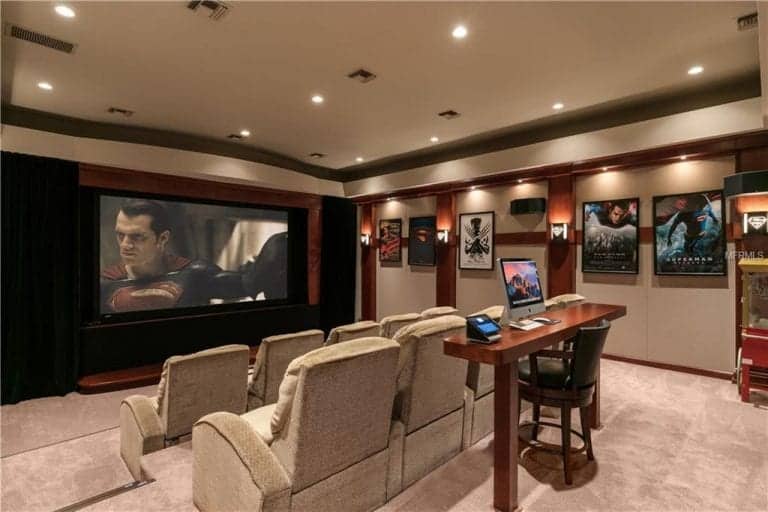 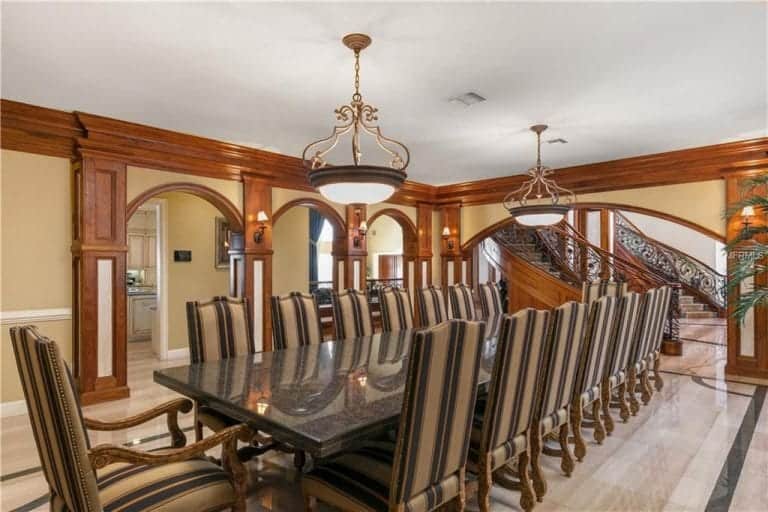 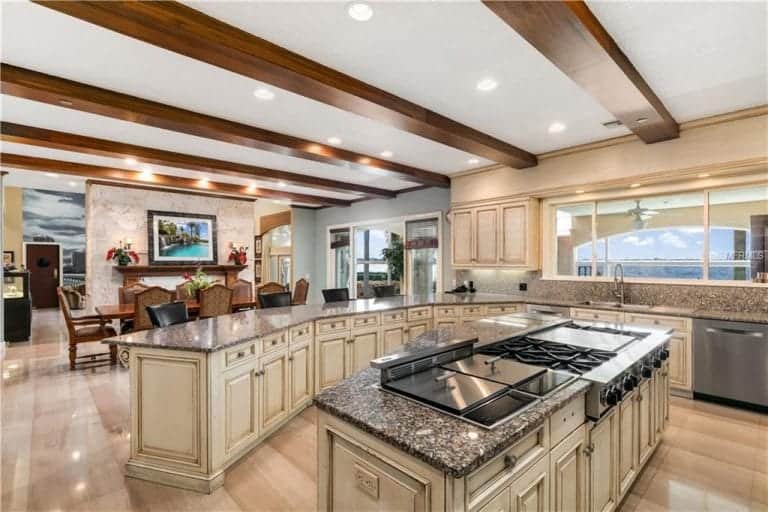 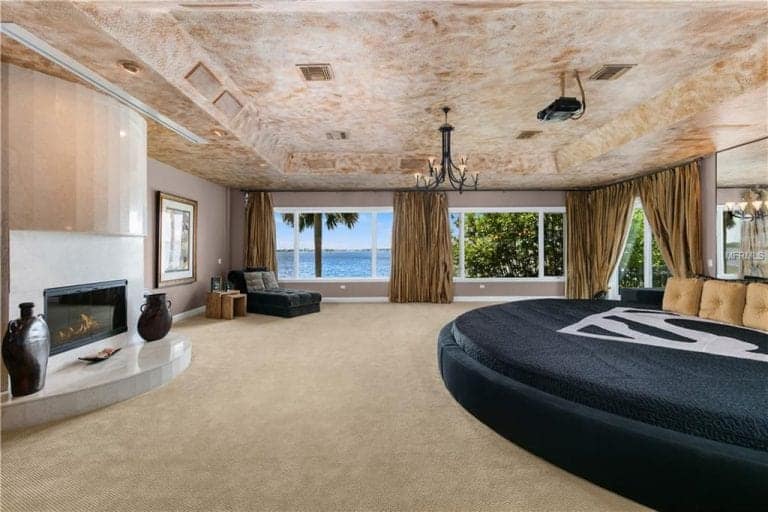 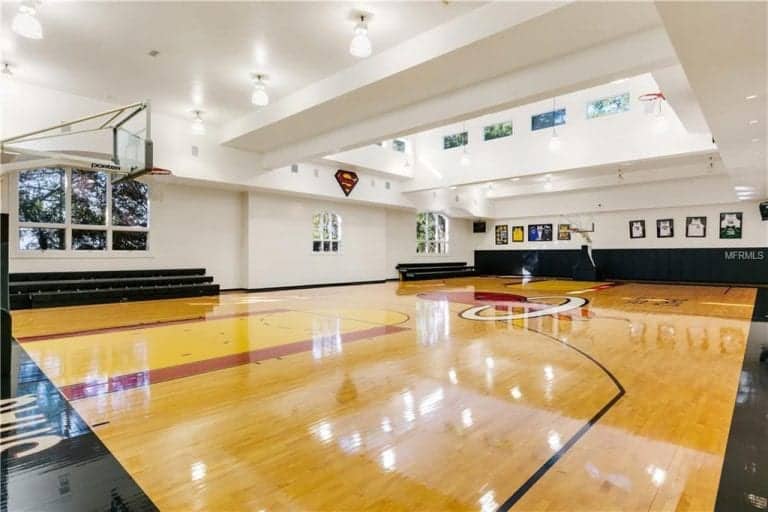 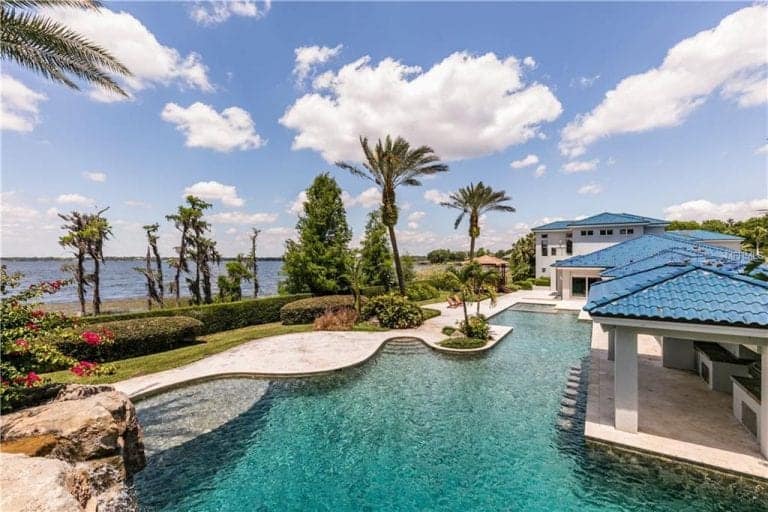 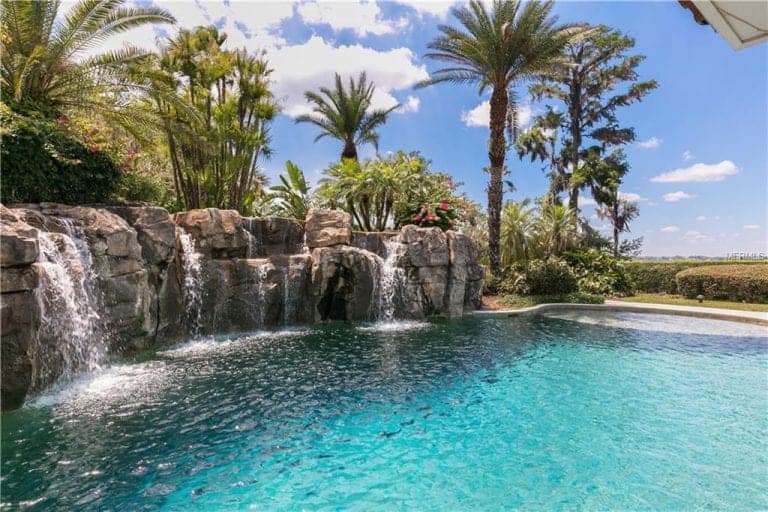 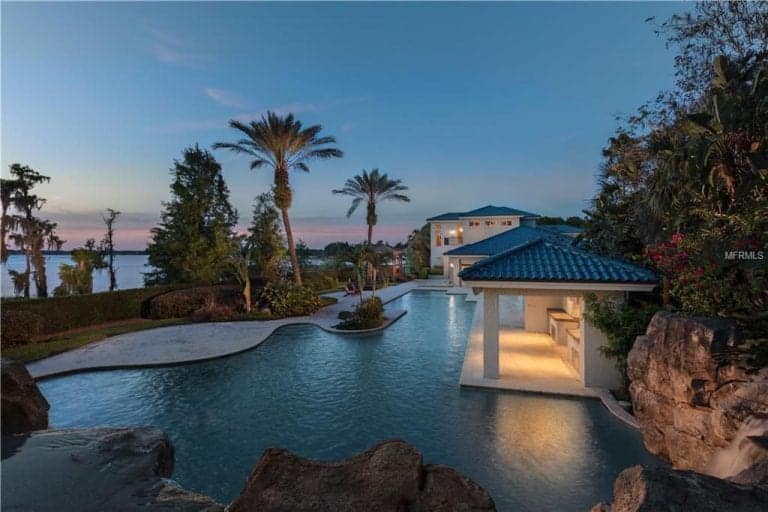 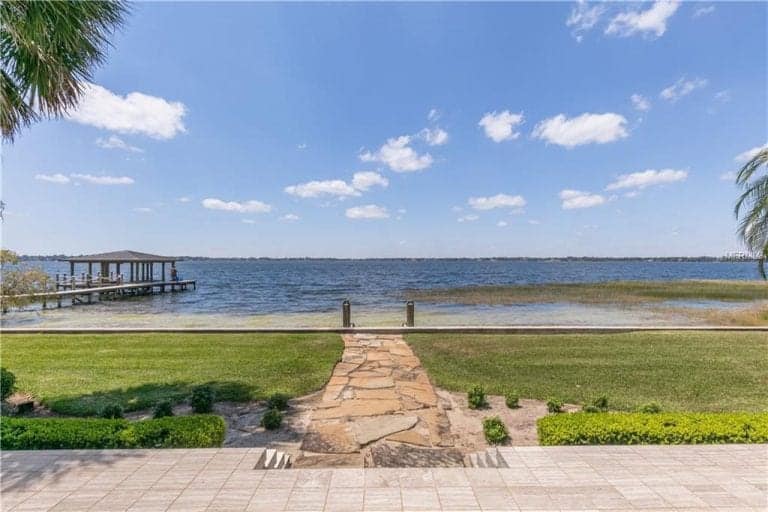 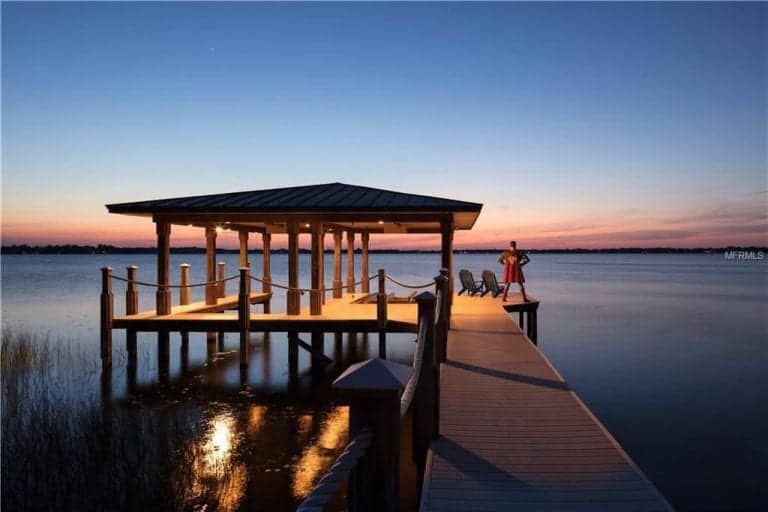 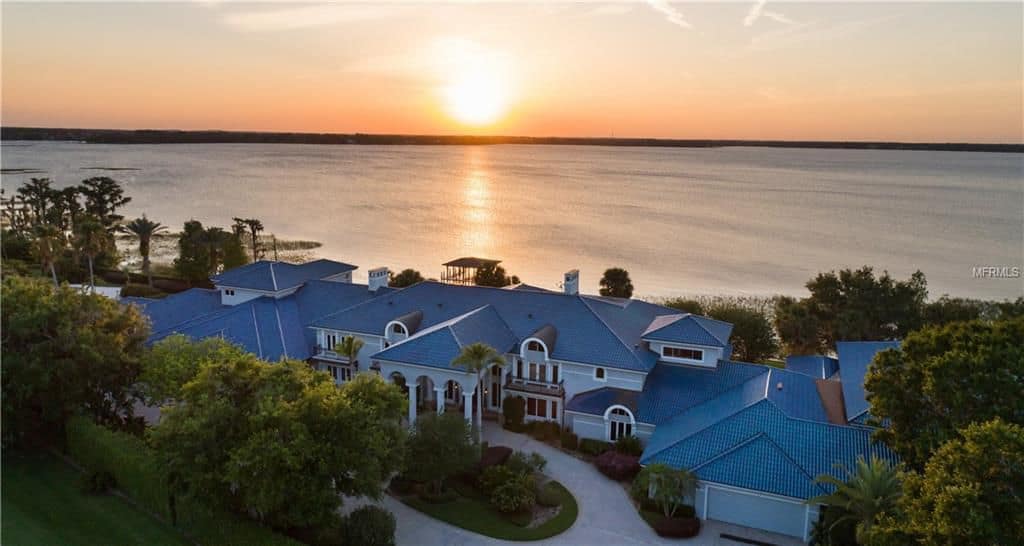 CelebsNetWorthToday.com estimates his fortune at $400 million.

Home Expert (Bot)
Hello, how are you? Ask me anything about interior design, home improvement, home decor, real estate, gardening and furniture.
27 shares