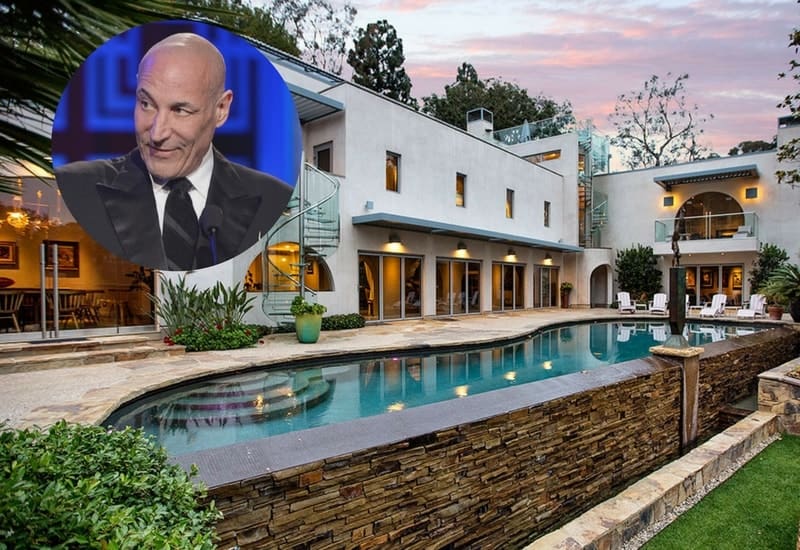 Designed by famed architect Richard Neutra, the first part of the estate, the Case Study 20 Bailey House was fully renovated by Simon himself. Considered as one of the modern architectural gems built by leading architects in the mid-1900s, the estate boasts the only home in the Case Study series designed by Neutra.

Sam Simon is known as the co-developer of the hit television series, The Simpsons. He is a popular director, producer and writer as well.

He first showcased his artistic talent back in his college days when he managed to publish cartoons with California newspaper and got hired by animation company, Filmation. After that, he was called up for the critically-acclaimed sitcom Taxi upon writing an episode for the show on spec. Not too long and he went to work on other comedy series to solidify his name on the industry, then finally, he was called to help in the launching of The Simpsons, a cartoons that has become the longest-running animated TV show in the history, and took him to the top.

Although Simon and Simpson creator Matt Groening did not get along ultimately, he still helmed the cartoon’s writing room. He left the show in 1993 and even after his departure, Simon won a slew of writing and produced Emmys for the program over the years.

Simon had shared plenty of his blessings from The Simpsons over the years, founding the Sam Simon foundation, which main objective is to rescue homeless dogs. He also provides service dogs for U.S. military veterans through his charity.

Unfortunately, Sam Simon was diagnosed with terminal colon cancer. Knowing that he can’t beat his illness, he gave away his fortune to a number of charities while his family and friends never left him alone. Simon died at the age of 59 on March 9, 2015.

Designed by famed architect Richard Neutra, the first part of the estate, the Case Study 20 Bailey House was fully renovated by Simon himself. Considered as one of the modern architectural gems built by leading architects in the mid-1900s, the estate boasts the only home in the Case Study series designed by Neutra.

The second part of the estate is the four bedroom contemporary main house. Built in 2010, the home measures 7,124 square feet and is located on a beautiful, cascading grounds built by using energy-conservation technology along with recycled toxin-free materials.

The main house boasts elegant yet stylish living spaces and has an open floor plan along with combination of game room, bar and home theater. The Case Study house features a Mid-Century vibe equipped by several fireplaces.

Outside, the huge yard boasting healthy and well-maintained lawns and landscaping provide a spectacular view while having a walk. There are several lounging spaces along with a jacuzzi in the middle of the landscaping while the vanishing edge custom designed pool adds flair to the already magnificent property.

CelebsNetWorthToday.com estimates his fortune at $100 million. 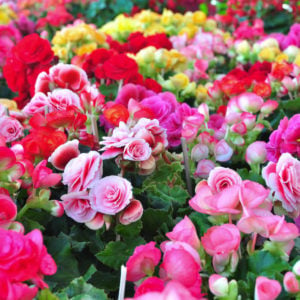 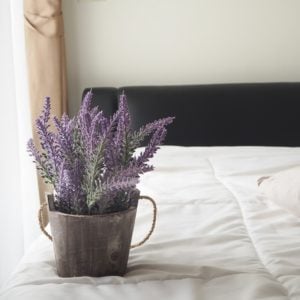