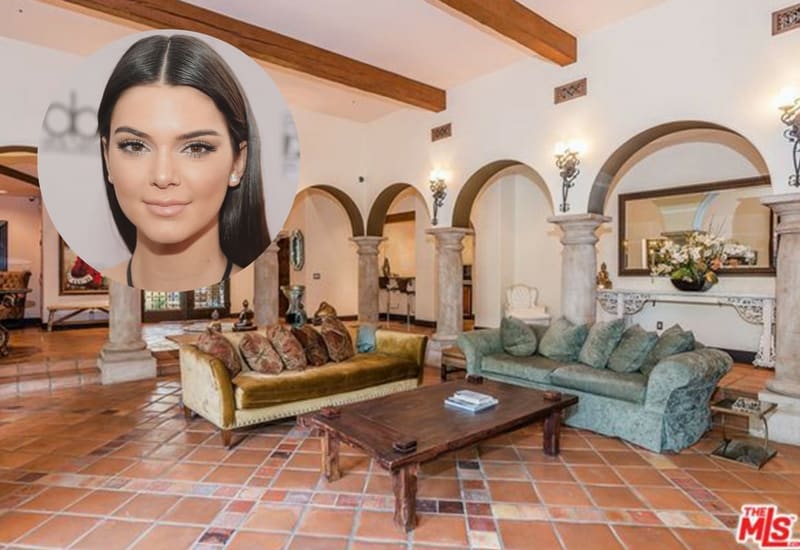 We cover a lot of celebrity homes and based on our experience, $8.55 for a home like this in such a central area of affluence is a good price.

Kendall is part of the Kardashian clan who has managed to turn themselves all into celebrities without any typical celebrity vocation such as acting, performing, athletics, writing, etc. They’re famous for being famous. That said, Kendall is a much in-demand model so one could argue she does have a typical celebrity vocation. There are many models-turned-celebrity so it’s not out of the question.

Along with her sister Kylie, Kendall is adept at attaching her name to a huge array of products such as beautify products which makes for a very lucrative revenue stream without having to all the traditional work it takes to run a business. She’s not the first to do this of course; celebrities have long leveraged their name brand by attaching it to product lines for a piece of the pie.

The net result is that right now Kendall is enjoying an incredible amount of celebrity and financial success which makes it possible for her to afford this multi-million dollar Beverly Hills estate.

Located in the Mulholland Estates in Beverly Hills, it’s a modest-sized mansion (6,625 sq ft) but where it’s not massive, it makes up for in style. I have to admit that I think Kendall has great taste. I really like this home… both the inside and outside (see my list of of what I like below).

While Spanish style architecture isn’t my first choice, I think this home, which isn’t that old (built in 1991) showcases the Spanish style in a very tasteful way without being over done. The exterior has a strong Spanish design, but the interior, while definitely Spanish, is both tasteful and simple throughout. The best part of the interior design is all the natural light the home enjoys.

Below you can browse through Kendall Jenner’s home’s photos. Enjoy! 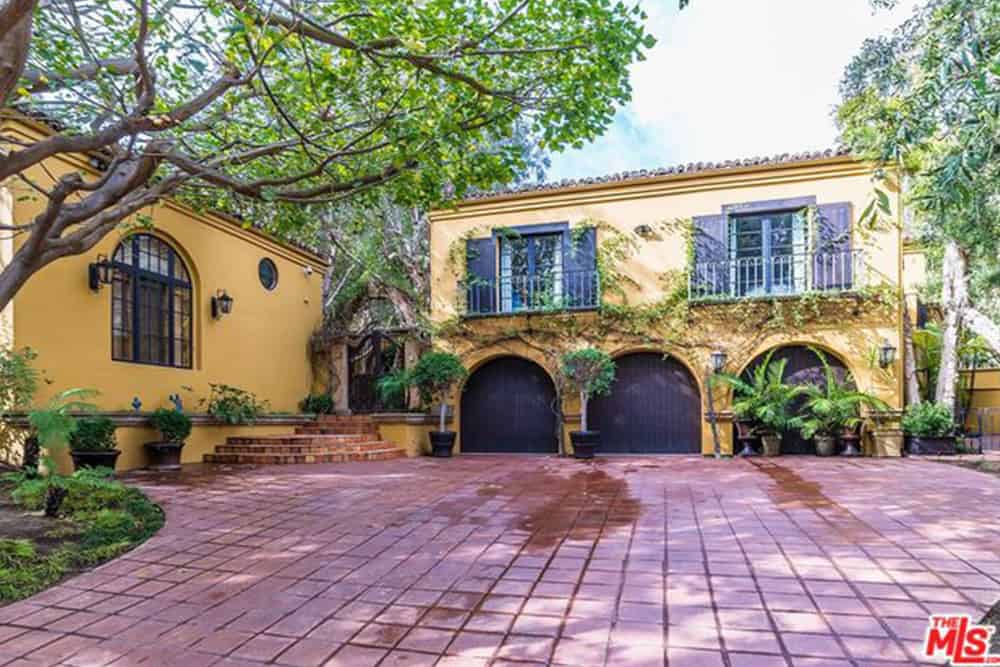 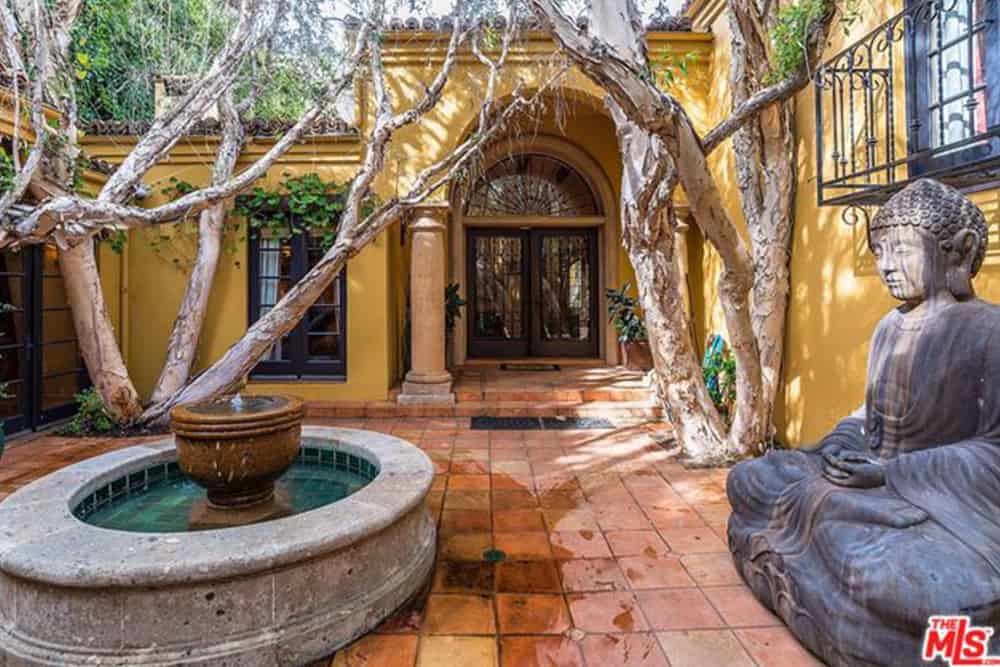 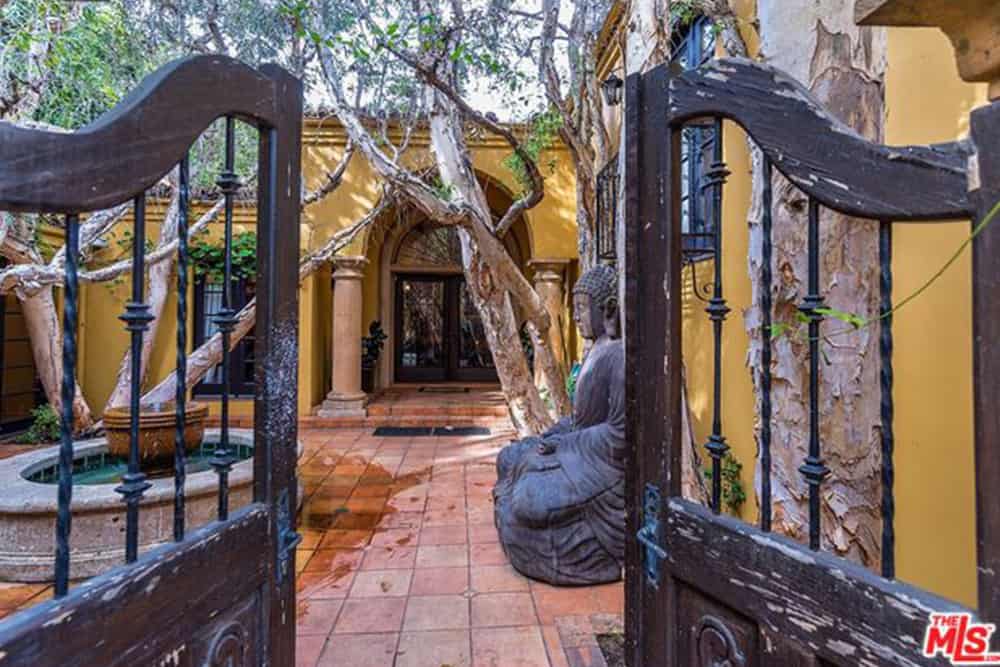 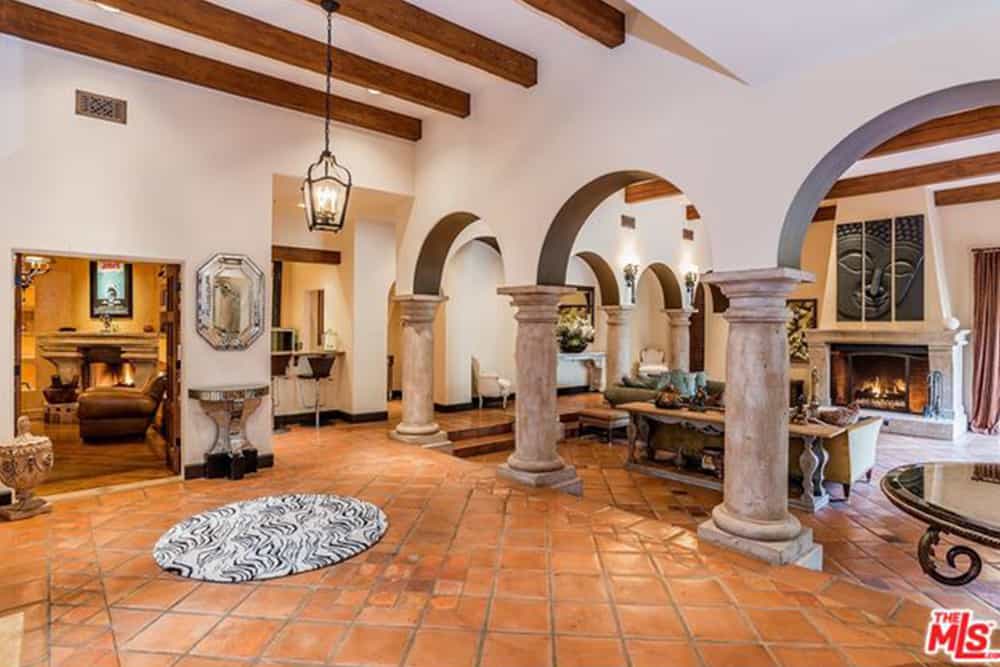 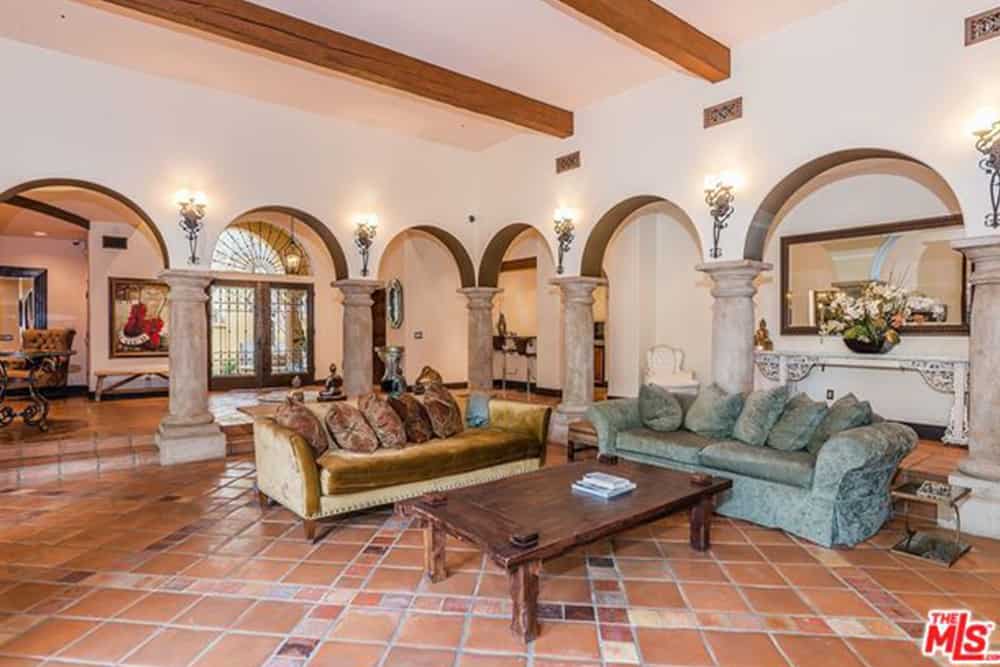 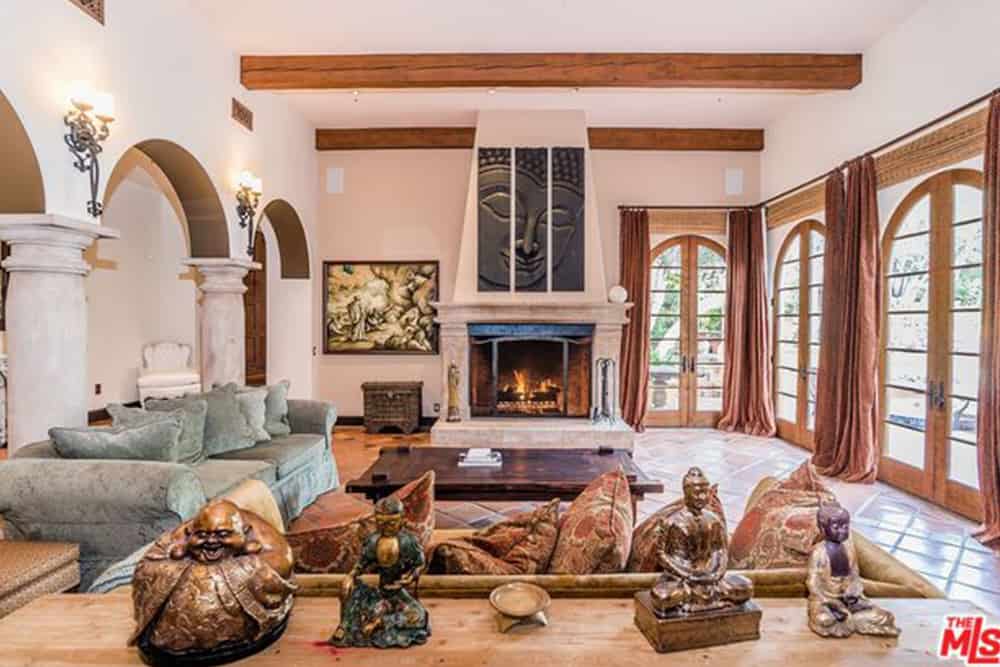 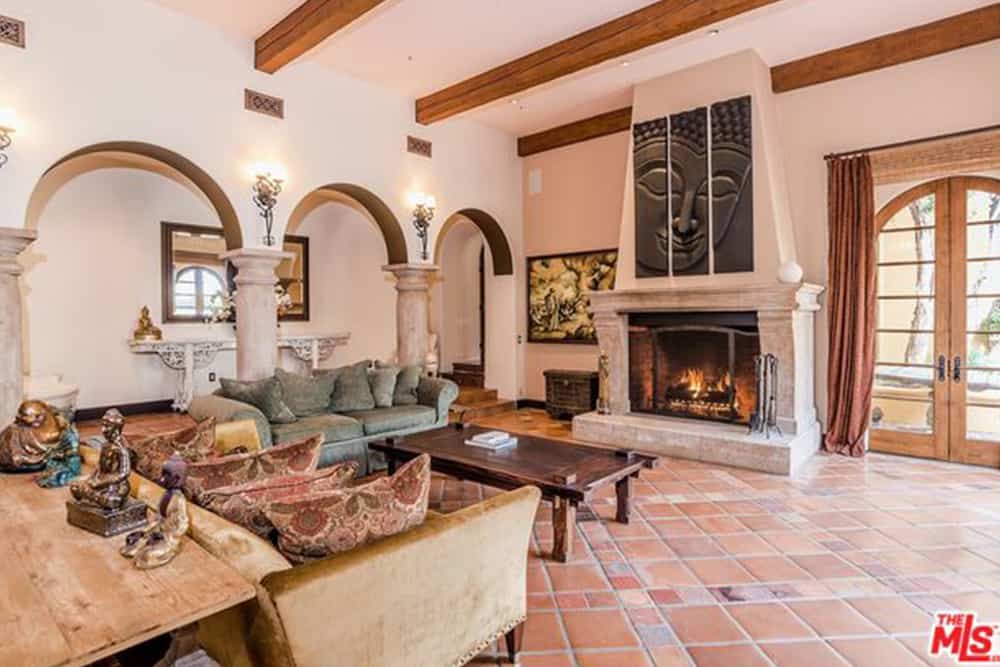 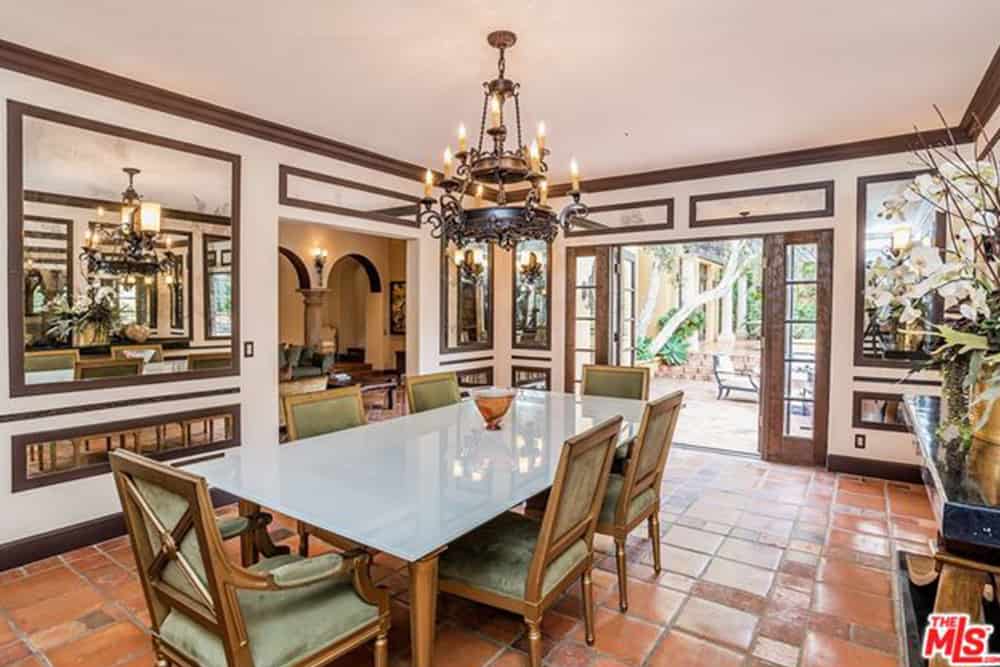 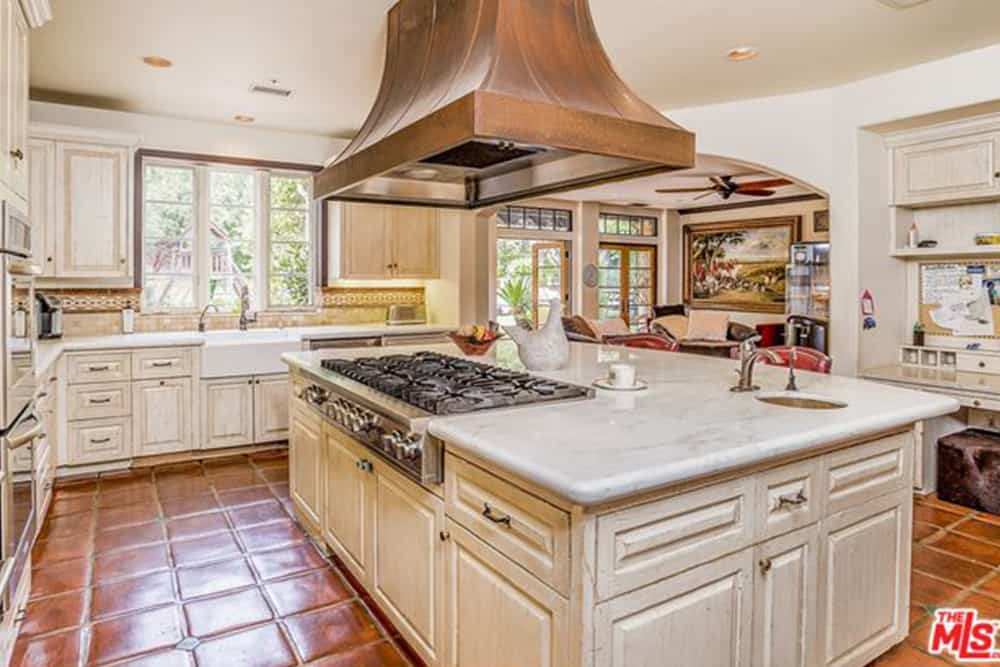 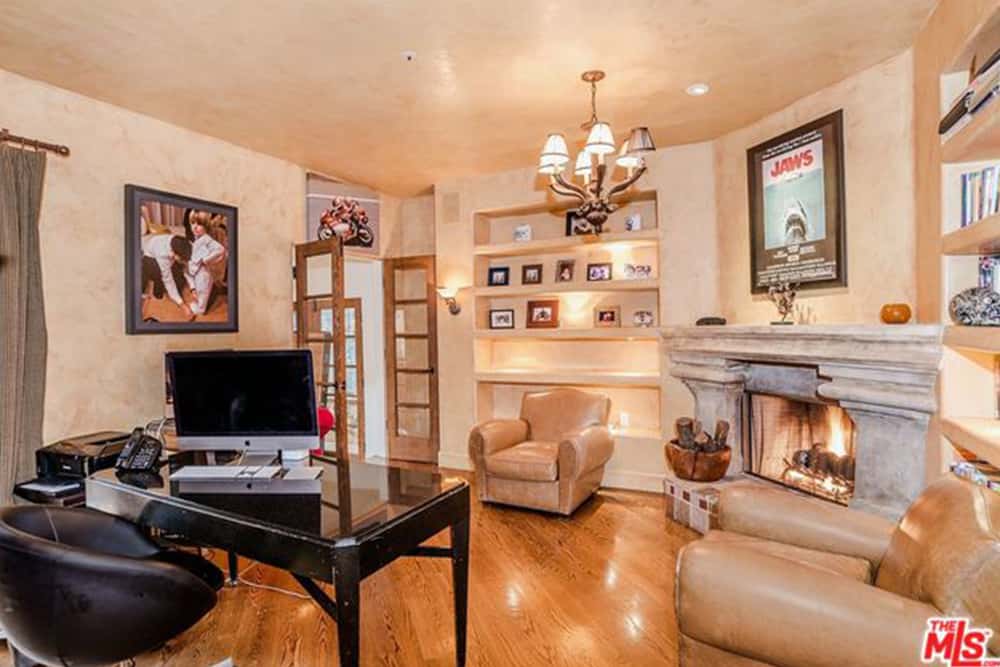 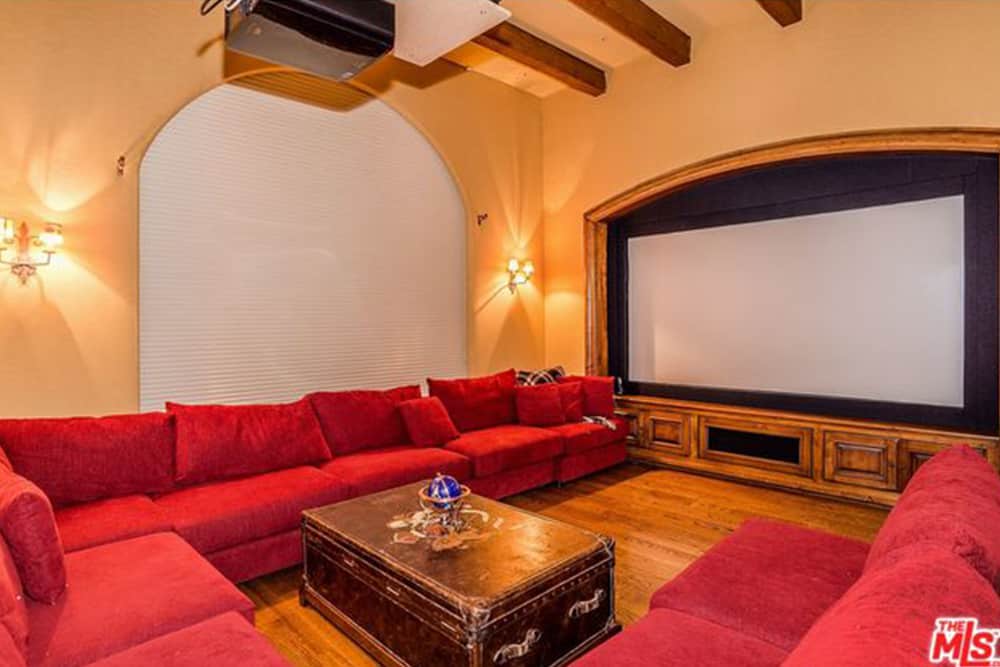 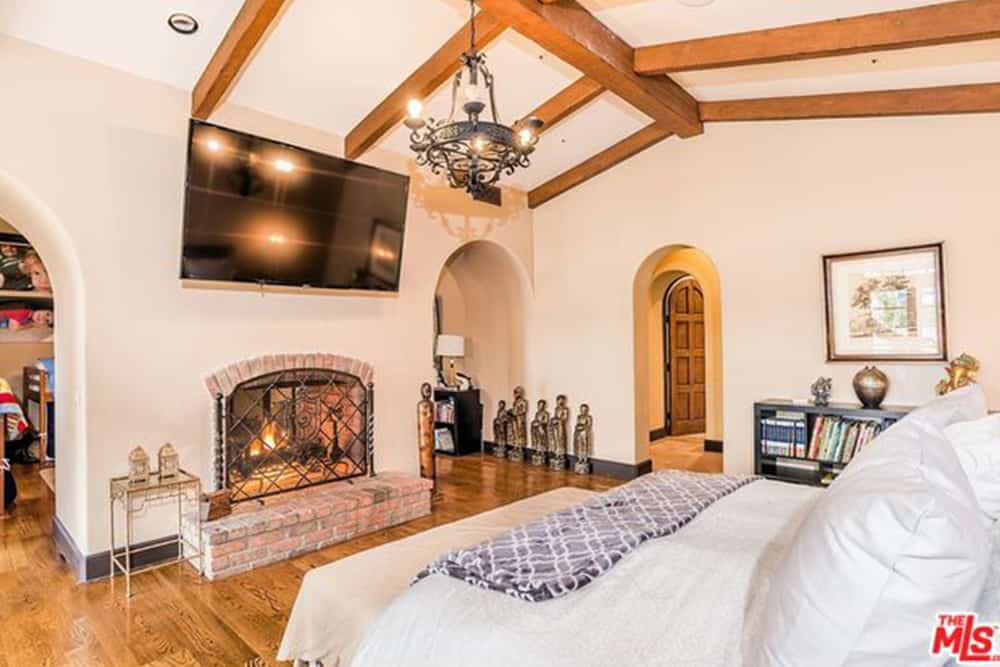 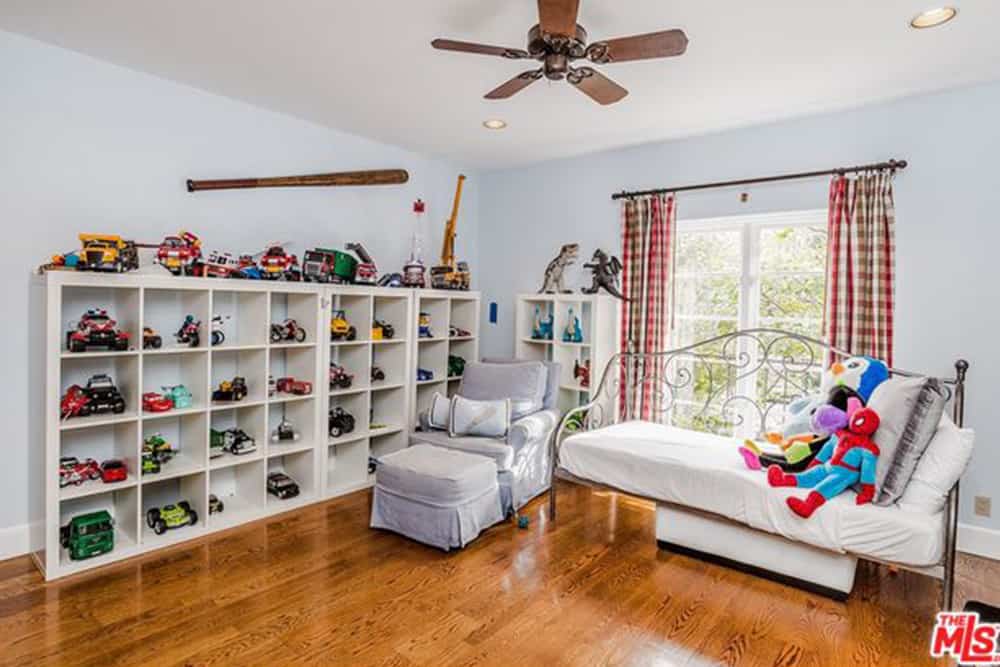 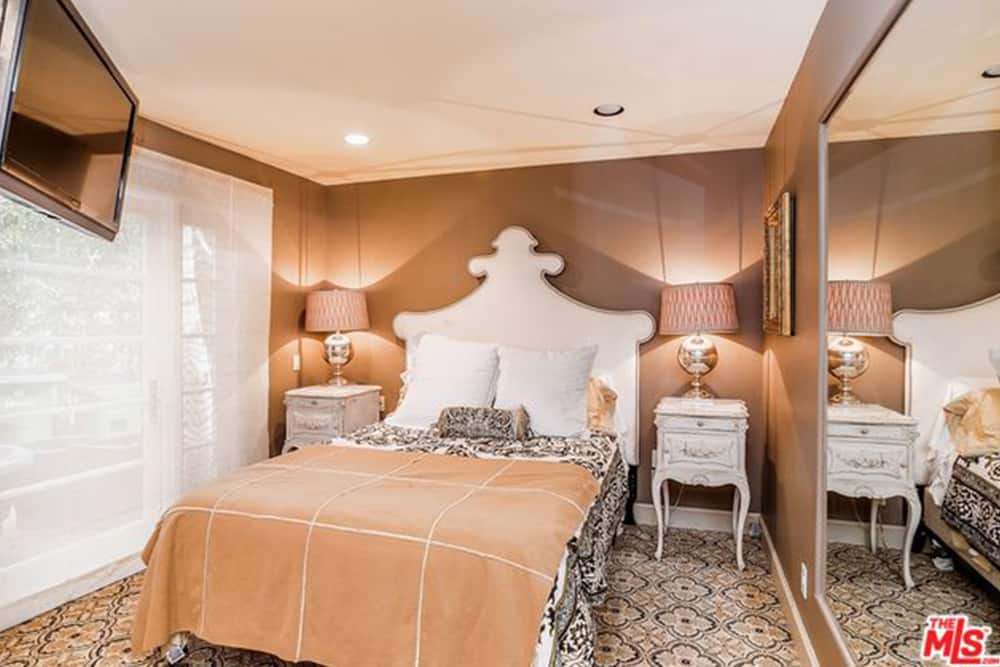 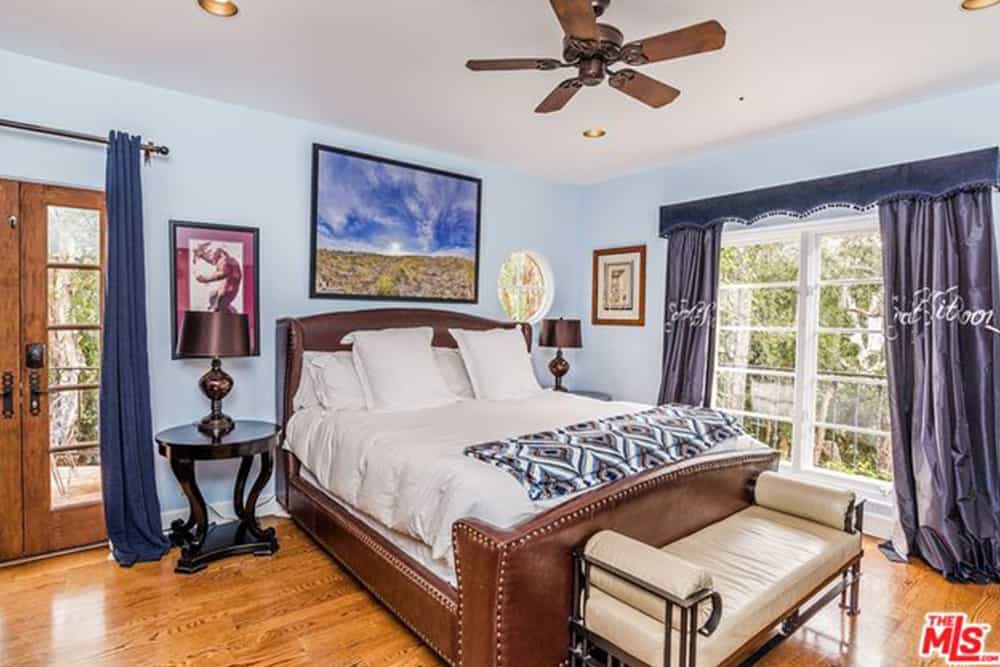 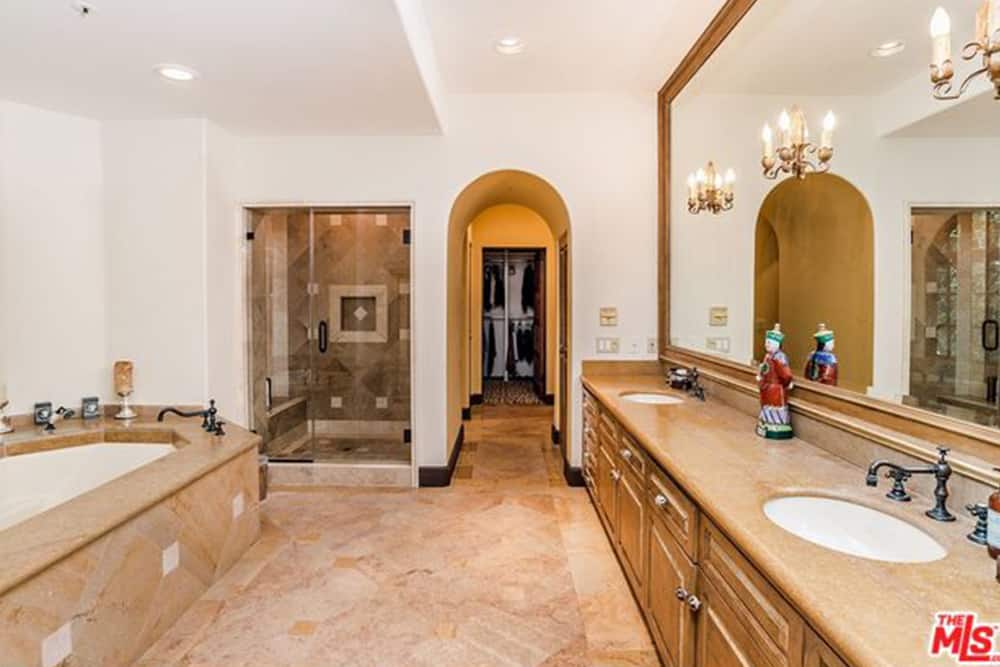 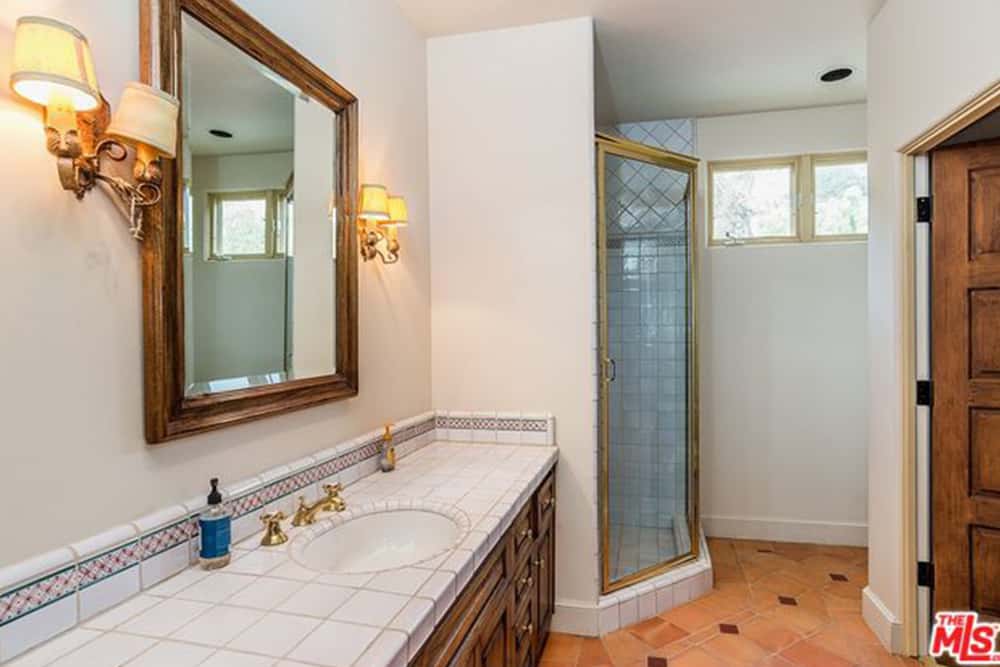 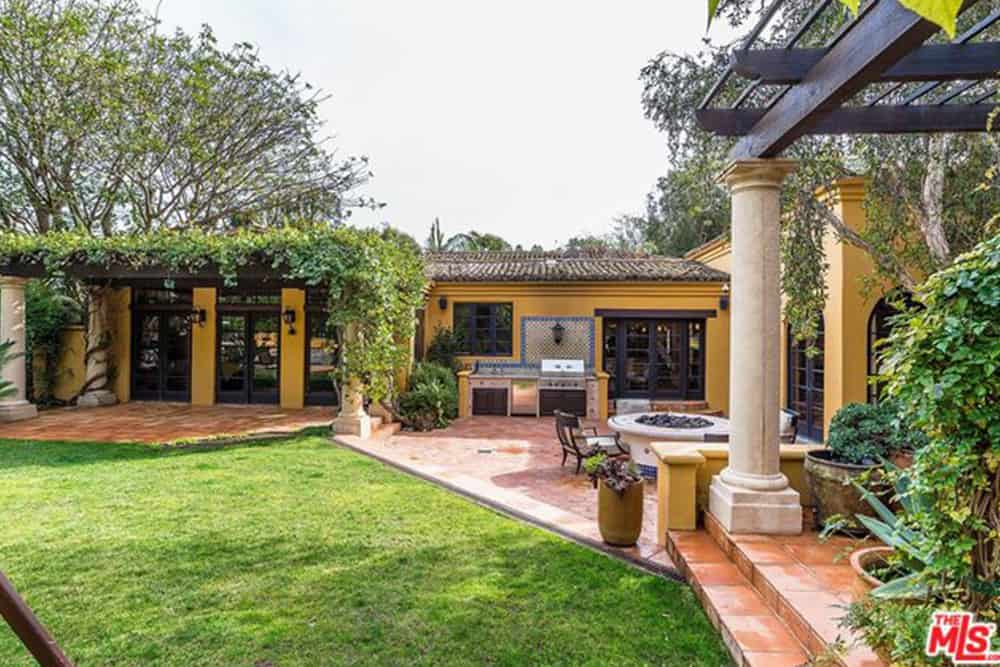 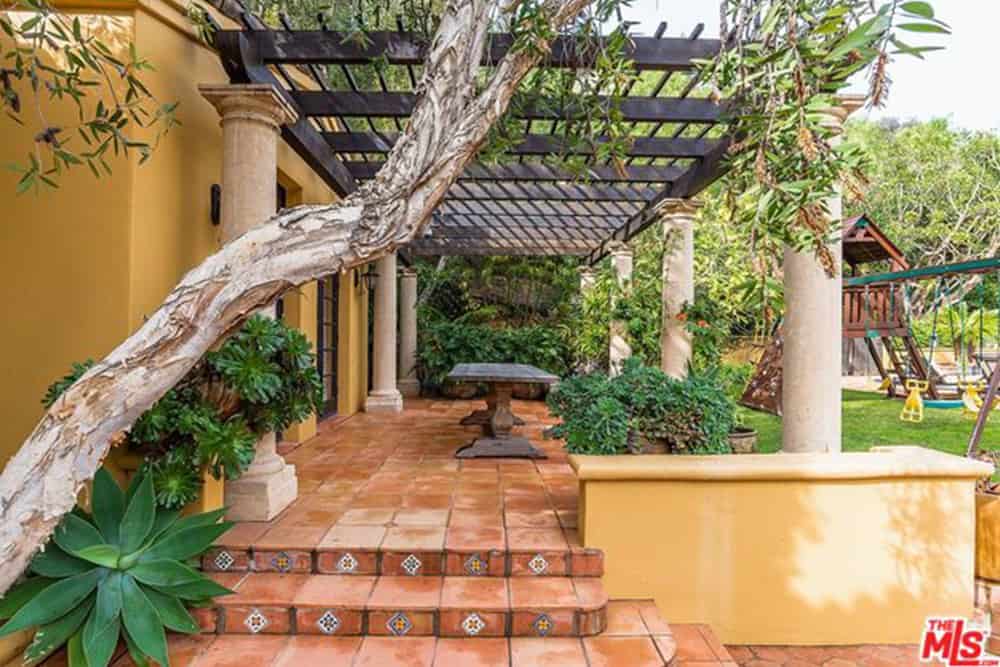 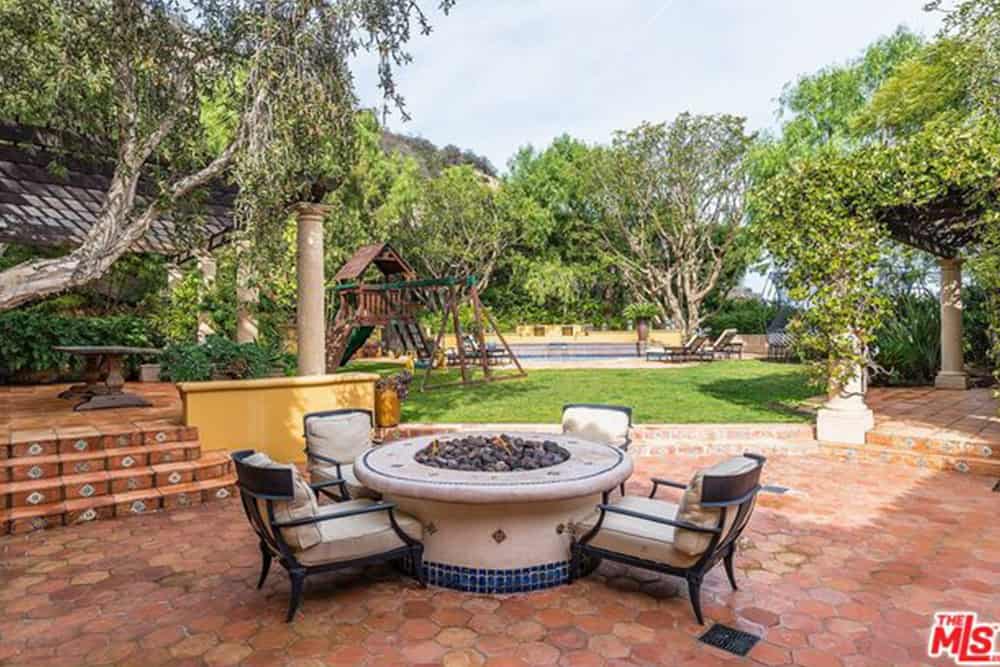 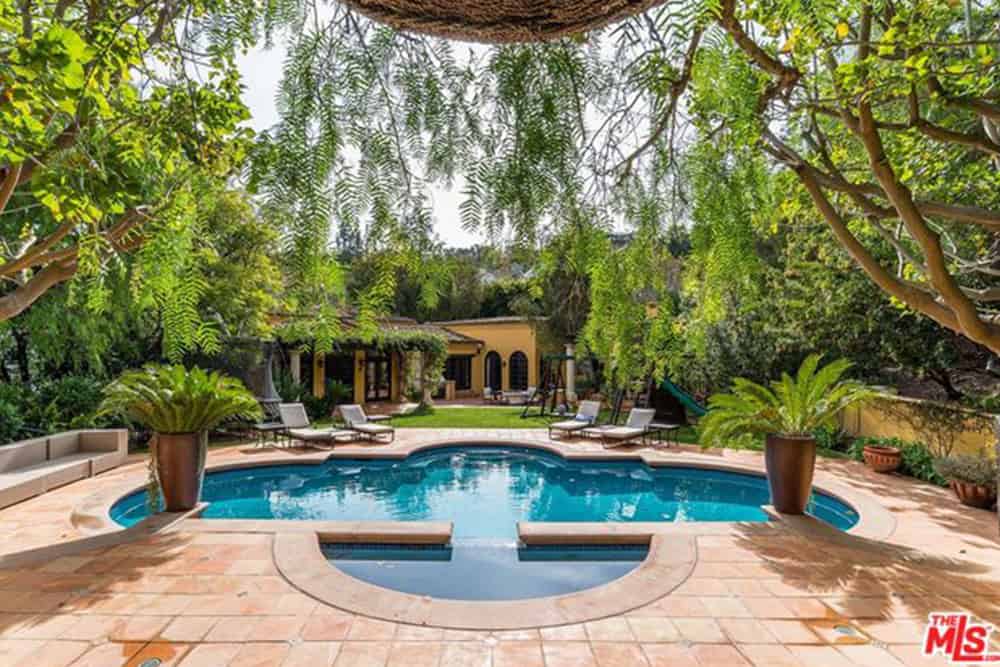 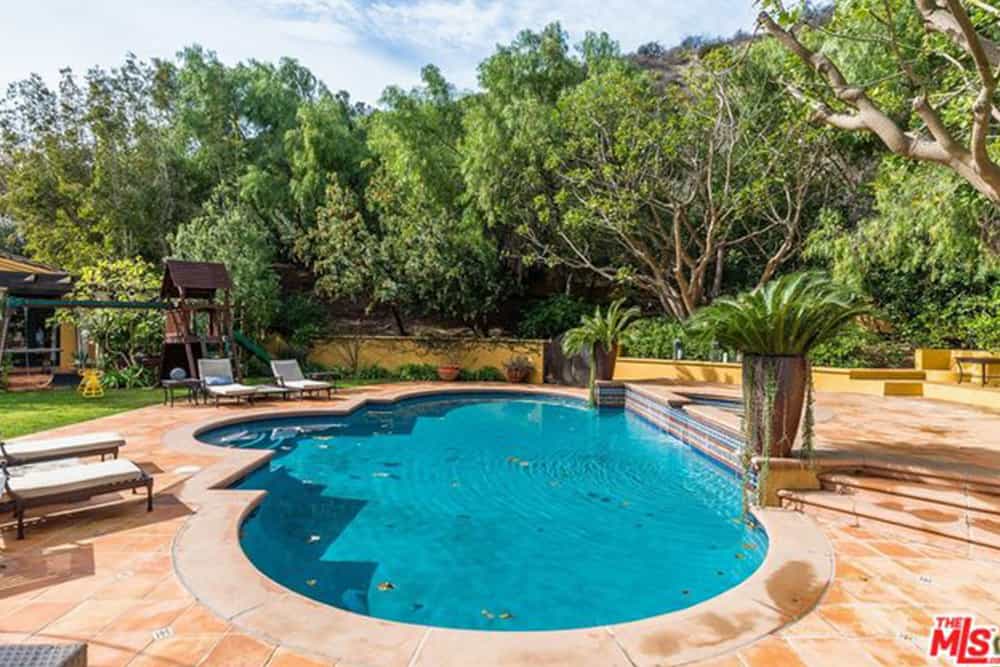 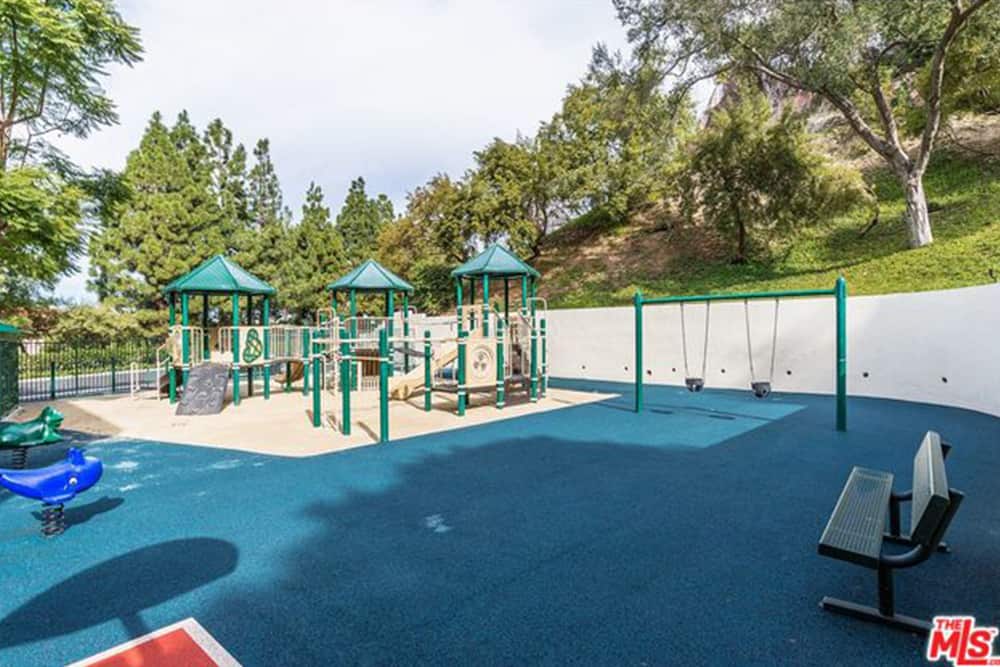 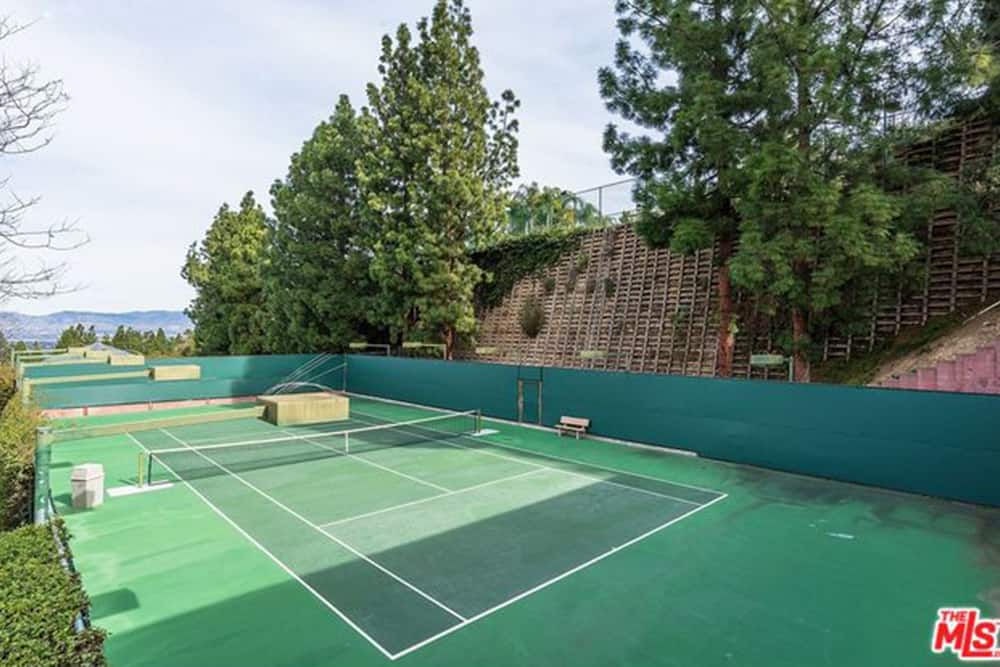 Mulholland Estates is a gated community in Beverly Hills. The homes range in size from 6,000 sq ft to 12,000 sq ft. Prices range from $5.5 million to $8 million plus. [source: EliteLAHomes.com]

She’s done well for herself having amassed an $18 million net worth. I think that’s very conservative given she earned $17 million in 2016 (before taxes). If she continues enjoying this level of success, she’ll be worth well into the hundreds of millions of dollars fairly soon.