Here's an eclectic collection of the different types of round houses from all over the world. Includes geodesic dome style houses, yurts and a variety of regular round-shaped homes. 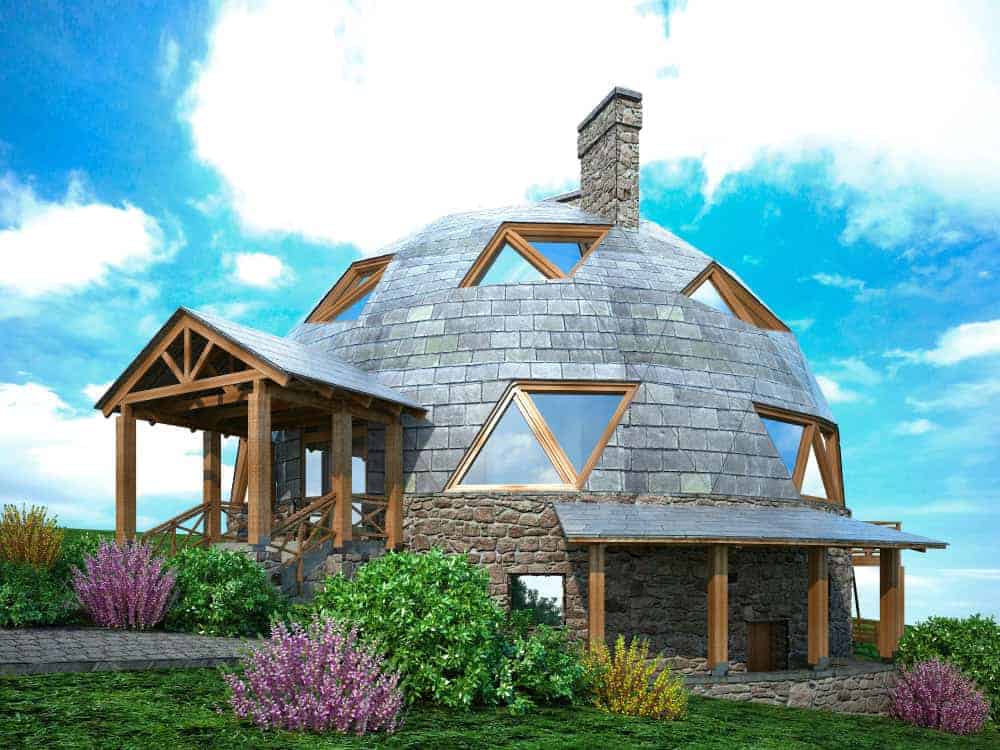 I can’t say round or dome houses are all that popular. They’re rare despite having some benefits.

Recently we went on a trip to Ucluelet and while enjoying the town of Tofino I noticed a hotel with geodesic dome rooms located on the harbour. I took a close look and thought they were pretty cool and inspired this article.

Here’s a list of key benefits of round houses:

Interestingly, some cultures have lived in round houses for thousands of years. Often people that moved around – think yurts and teepees, both of which are highly mobile houses. Igloos could be rebuilt in new locations.

Below we set out examples and a list of the main types of round houses, of which geodesic dome houses are a type of circular house.

Basic Types of Round Houses

The example below is one very cool geodesic dome house. It’s large enough to be a regular family home. Many round houses are on the smaller side, but not this one. 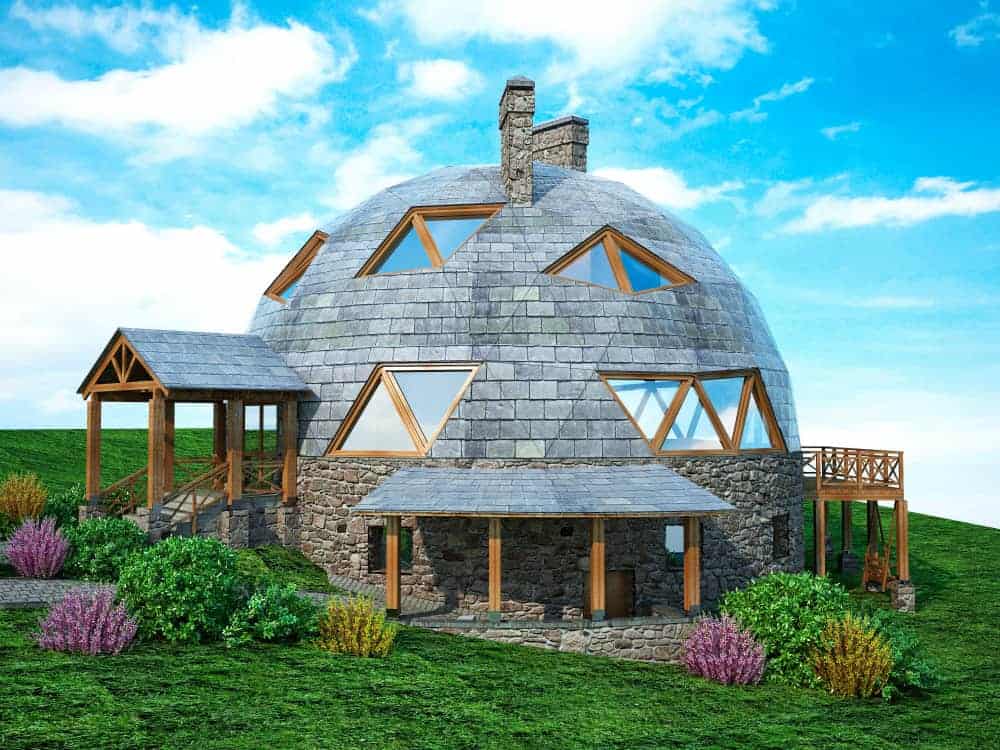 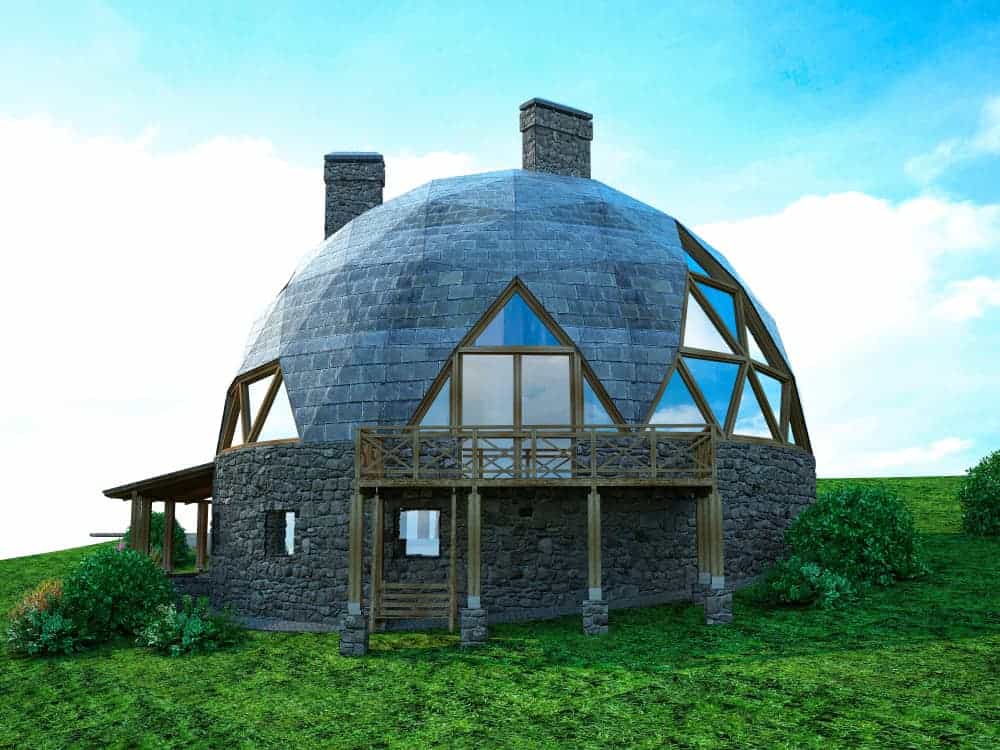 Here’s an example of a small geodesic dome house in the North Carolina mountains. It’s one room, but offers all you need to be a full house. 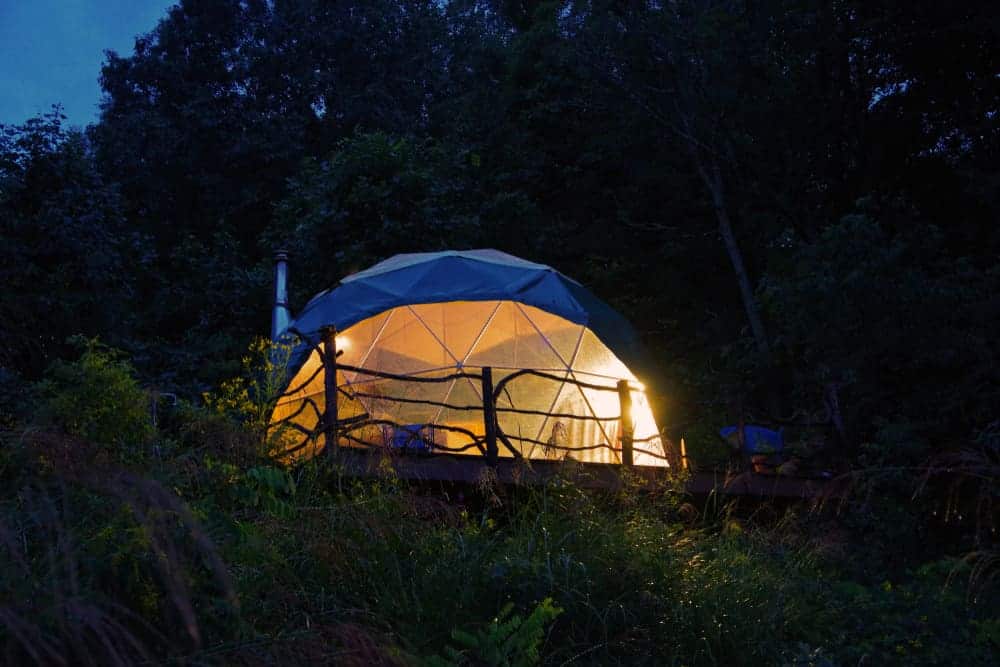 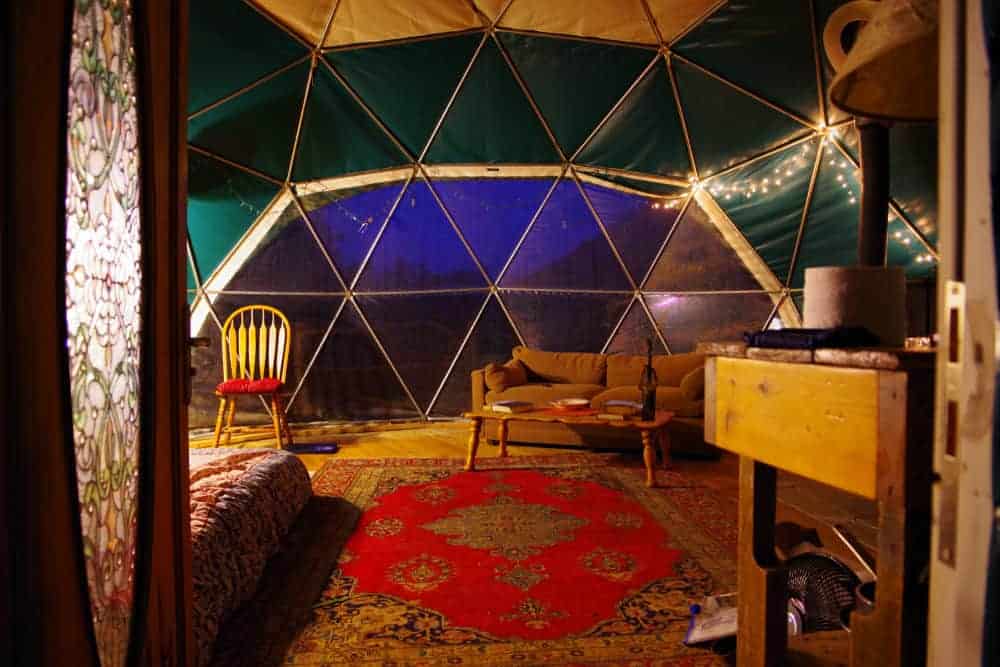 Below is a white-washed thatched roof round house in England. 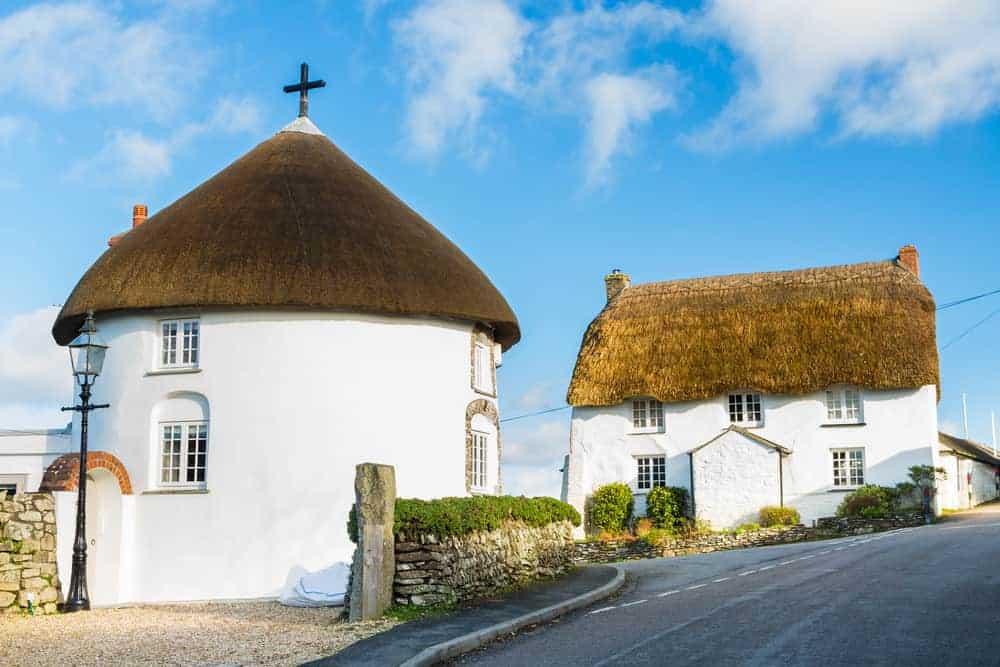 Historic thatched round houses at Veryan on the Roseland Peninsula in Cornwall, England

The yurt is one of the oldest round houses. These types of houses have been used by nomadic Mongolians in Central Asia for 3,000 years. They are used as homes in the West. They’re inexpensive and while originally moved around, people in the West keep them in one place. 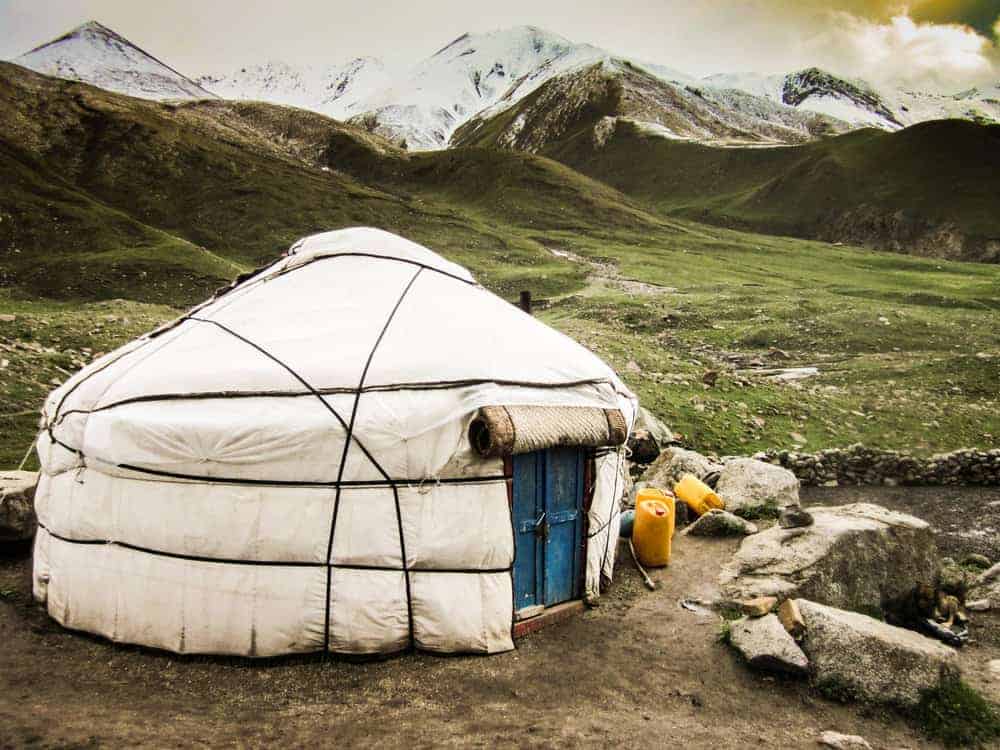 Kyrgyz yurt in the middle of the mountains, Kochkor area, Kyrgyztan

Below is an example of what I call a hybrid round house in that part of the residence is a dome and the rest is not. 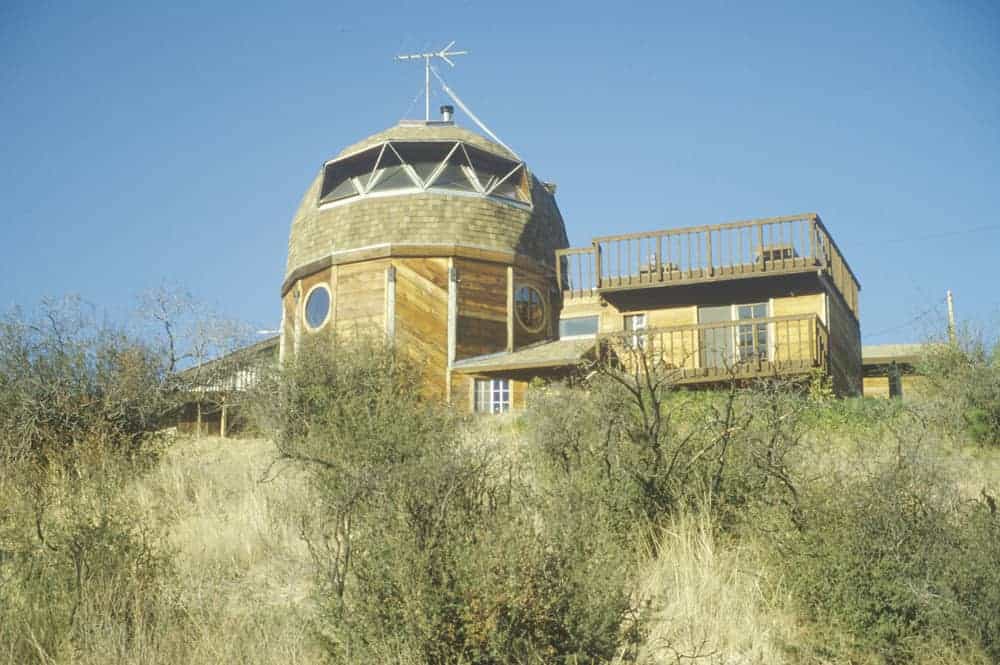 The Inuit have lived in igloos for many years. An experienced person at building this type of structure can do so in 2 hours. The inhabitants’ body heat warm up the space considerably which thaws the inner walls. When people leave the structure, the inner walls freeze again. Over time, the structure becomes stronger and stronger as the walls turn to ice [source: Wikipedia]. 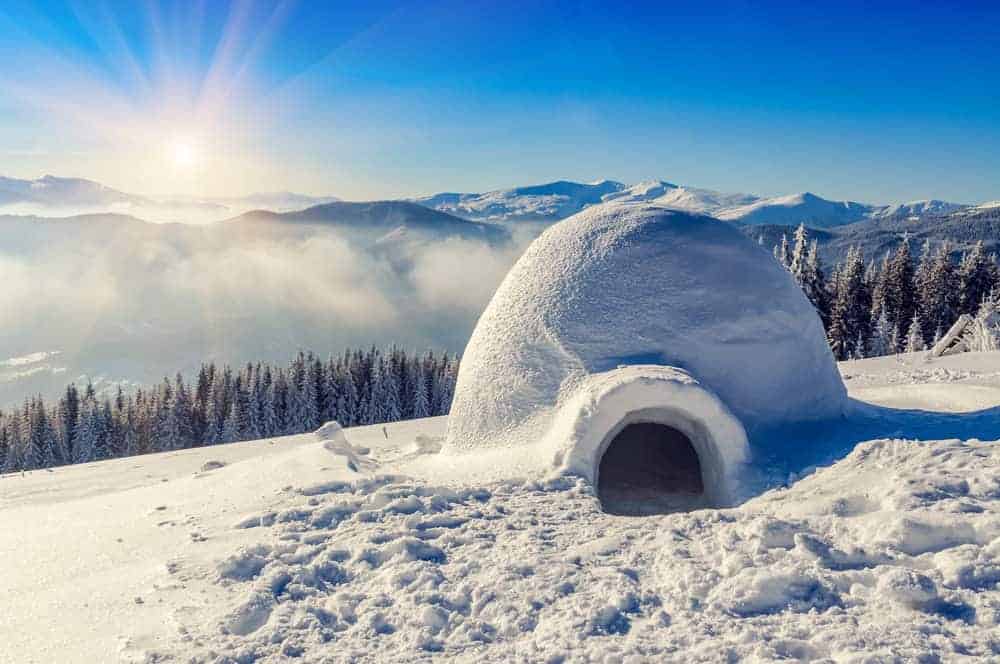 Igloo means snow hut so calling such a structure a glass igloo isn’t entirely correct. However, given the similar shape, that’s what the example is called below. 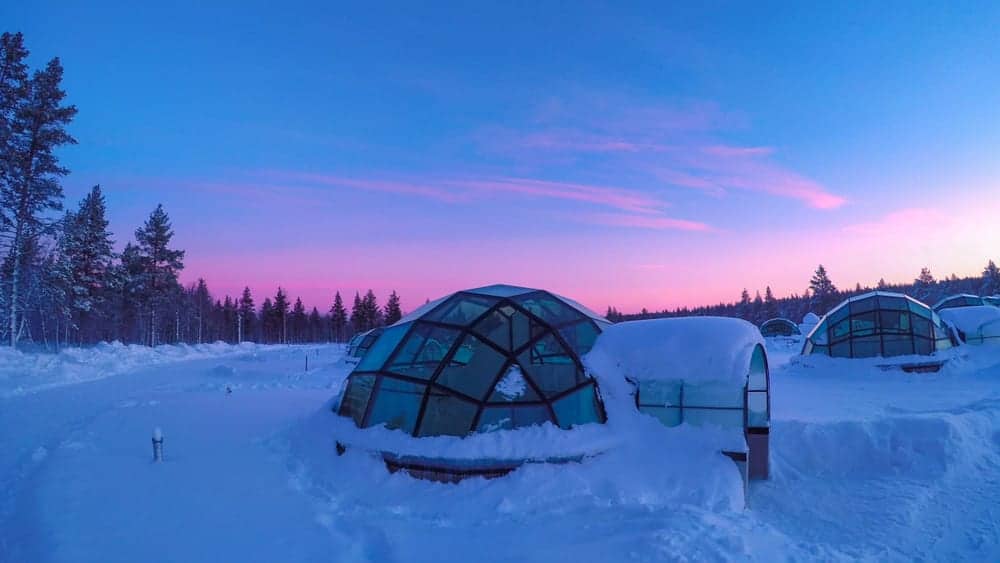 Some suggest tipis have been used for 10,000 BCE on the Great Plains in the USA. Building them didn’t take long once the materials were sourced. 3 poles are stood up in a triangle formation and lashed together at the top. Additional poles are added to create a circle. Skins are attached to the outside of the poles [source: Teepeejoy.com].

See also  28 Unusual Homes from Around the World (Photos) 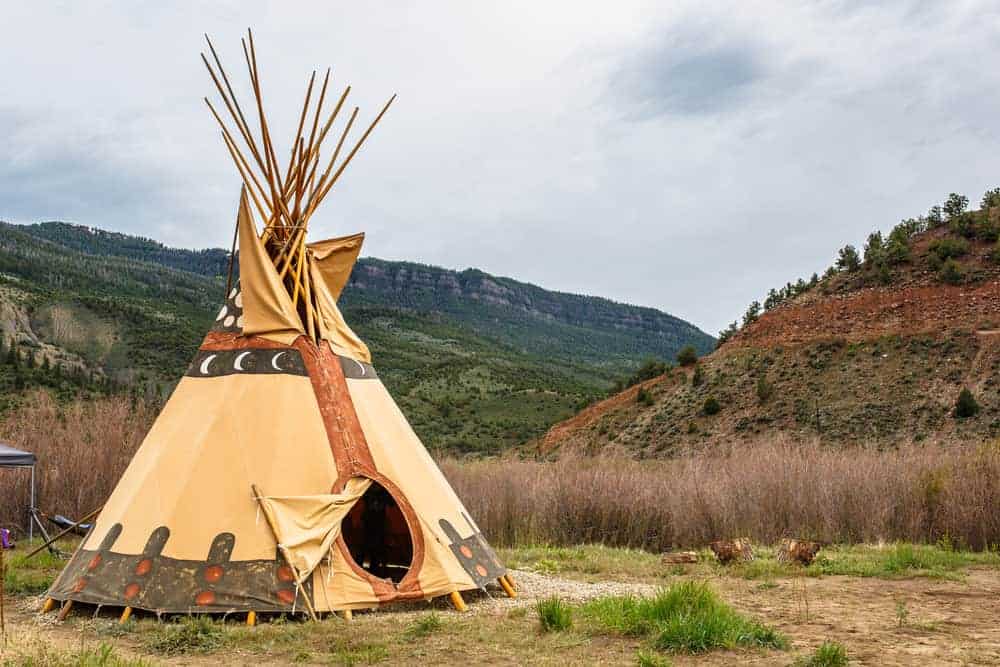 Many cultures lived in round huts using all kinds of materials including mud, wood, concrete, etc. 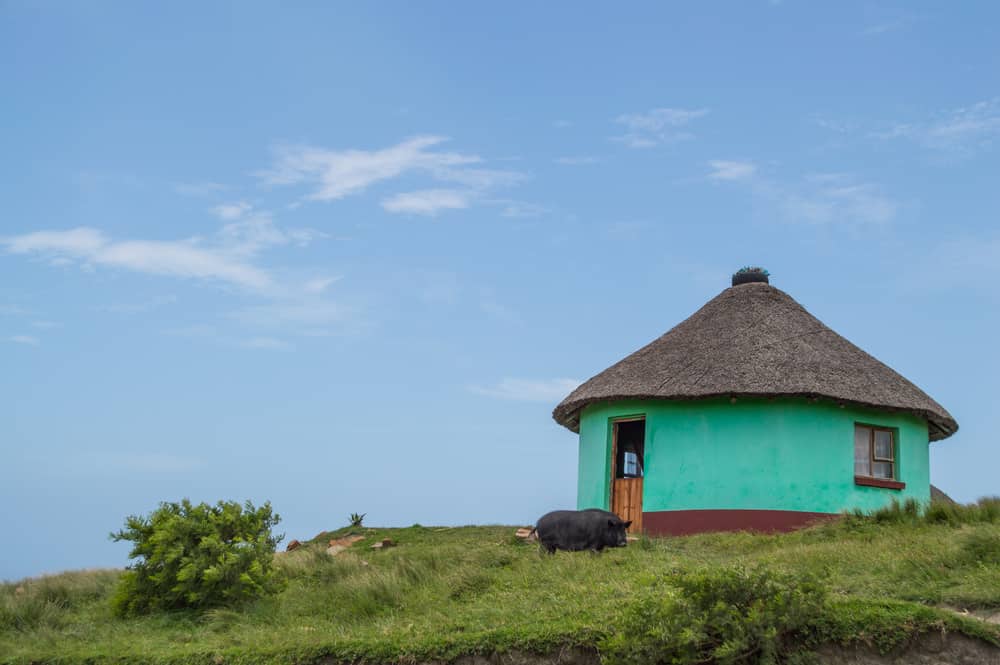 While not a home, you can buy large round tents with a tall center that makes for a roomier than average tent. 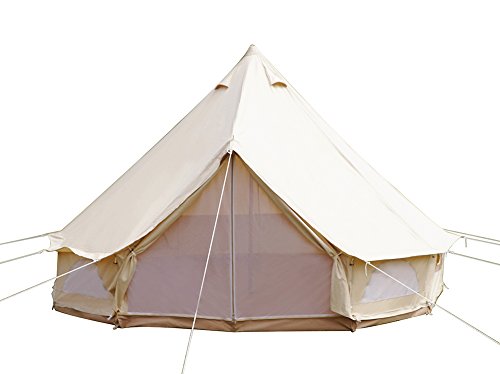 Some treehouses are built in a circular shape which fits in with the shape of tree trunks. 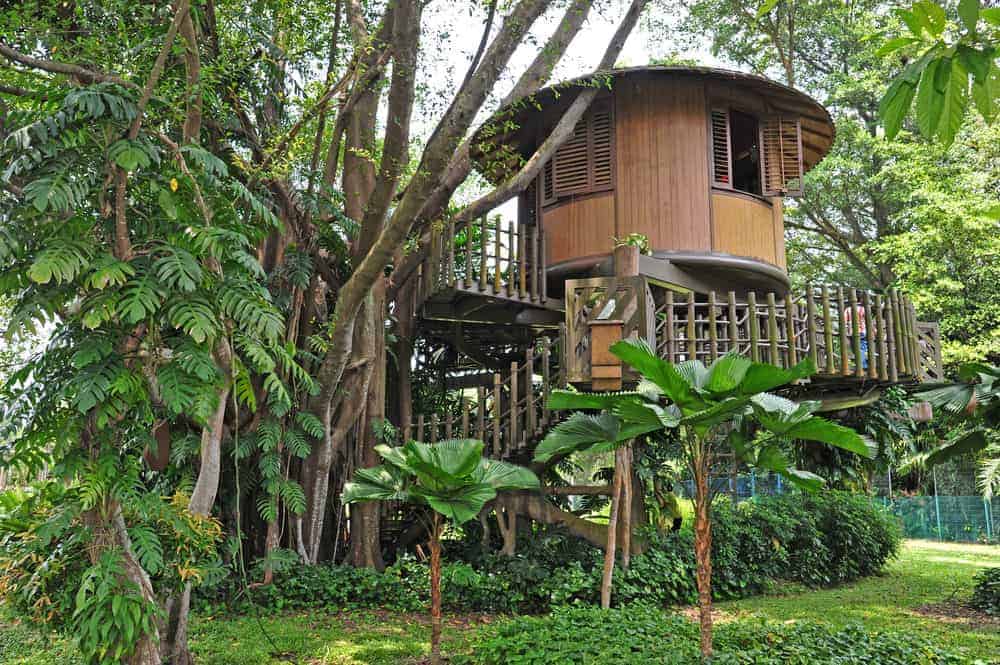 More Round Houses from Around the World 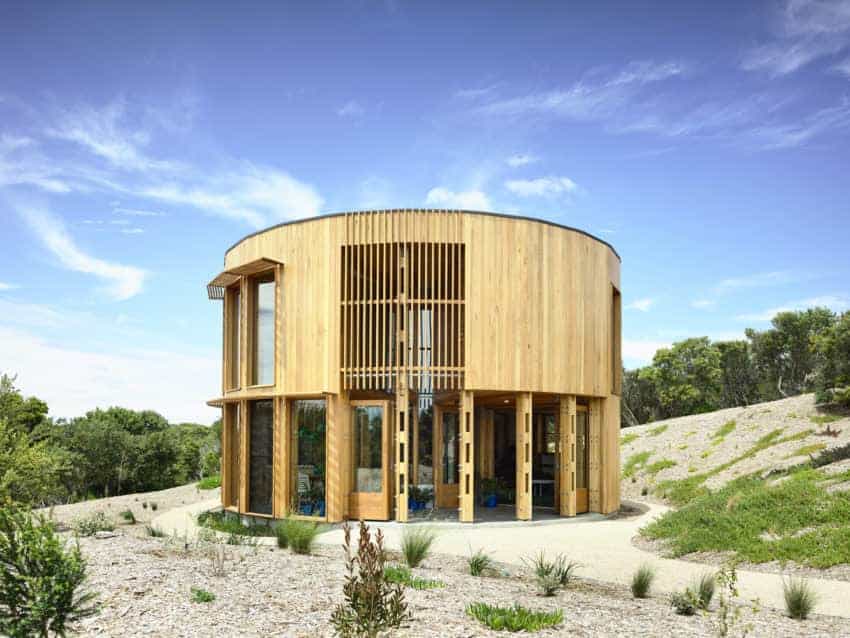 A round house would not be my first choice, but as designs go, the one by Austin Maynard Architects above in St. Andrews Beach, Australia is awesome. In the center is a circular staircase to the second floor. The rooms extend off that staircase. 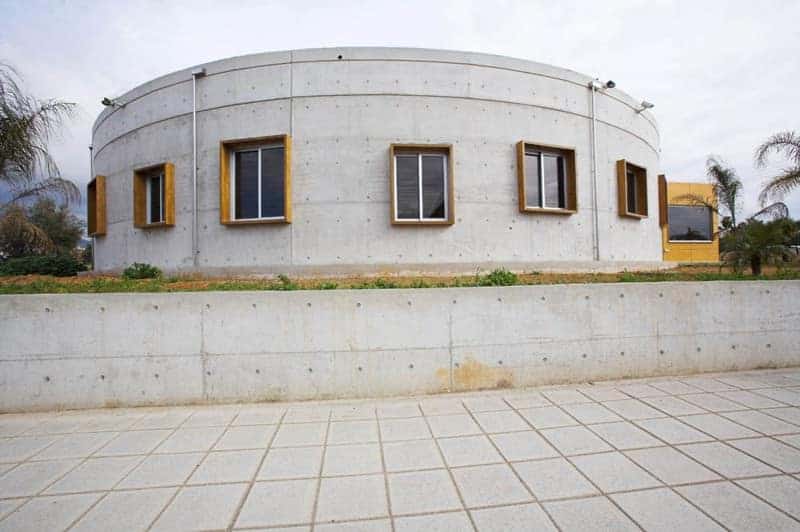 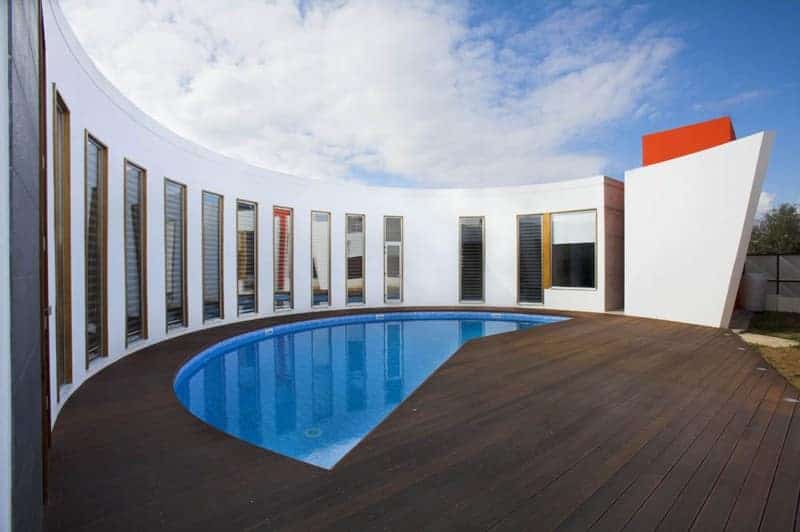 This is a cool house by Vardastudio Architects & Designers. It’s round, concrete, spacious and includes a semi-circular swimming pool. When inside you can’t really tell it’s round.