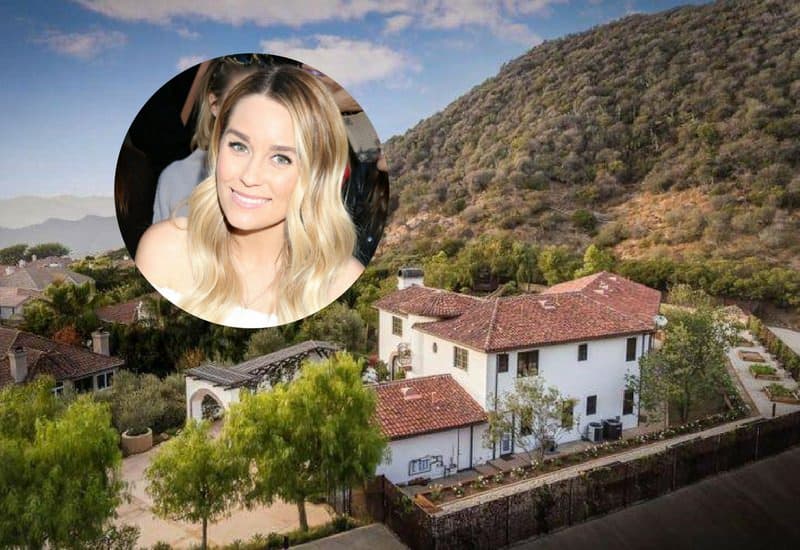 Television star and fashion designer Lauren Conrad grew up in Laguna Beach, California and got her big break in September 2004 when she was cast in the reality tv show Laguna Beach: The Real Orange County.

Her spin-off series, The Hills, debuted in 2006 after she moved to Los Angeles to chase her dream of becoming a professional in the fashion industry. The show chronicled her life along with those of her close friends Heidi Montag, Whitney Port, and Audrina Partridge.

While filming The Hills, she attended school at the Fashion Institute of Design & Merchandising and worked for prominent fashion Icons Teen Vogue and PR firm People’s Revolution. The prominent storyline during later seasons of the show followed the dramatic feud between Conrad, Montag, and Montag’s significant other, Spencer Pratt.

She left the show in May 2009 after starring for five seasons. That same year, she launched her fashion line, LC Lauren Conrad. In 2011, she debuted a second line, Paper Crown.

Also, a published author, Conrad released her first book trilogy, L.A. Candy in 2010 and a spin-off titled The Fame Game in 2012.

In her personal life, Lauren tied the knot with William Tell, a musician and law school graduate, in 2014. They’re currently pregnant with their first child who is due in May or June of 2017.

Lauren’s obvious eye for style and design allowed her to take this 5,871-square foot, five bedroom, six-bathroom home and flip it into a picture perfect property. Purchased in 2015 for $4.4 million, it’s currently pending sale at $4.995 million.

Located in Pacific Palisades, California the Spanish-style home built in 2004 sits on a 1.4-acre lot nestled into a mountain nook. Set back from the road, it’s an estate whose landscaping adds to the private feel of the surroundings.

In the main living space, the fully equipped chef’s kitchen and breakfast nook open to the formal dining room and living room, offering an open concept and lots of entertaining space.

Each of the bedrooms is their own stand-alone suites with private, attached bathrooms and large closets. The design scheme is highlighted by large windows that draw in natural light, valued ceilings, custom hardwood floors, archways, and French doors that open to the outdoor view.

The landscaping and property outdoors are nearly as impressive as the home itself. With two patios and a built-in barbecue, it’s a perfect place to enjoy the temperate California weather. Complete with a large swimming pool with a spa, waterfall, and a waterfall, you can relax or party on the property. The on-site treehouse is a nice touch for families with small children or adults who just want to feel like a kid again.

Take a tour of the property in the gallery that follows. 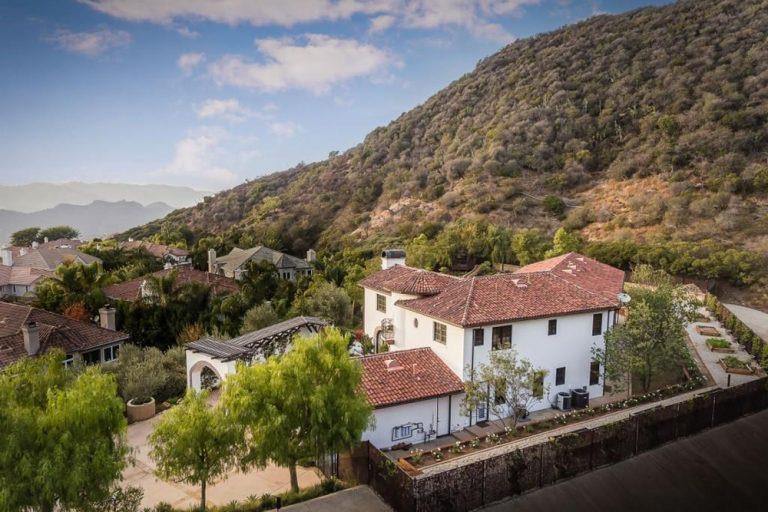 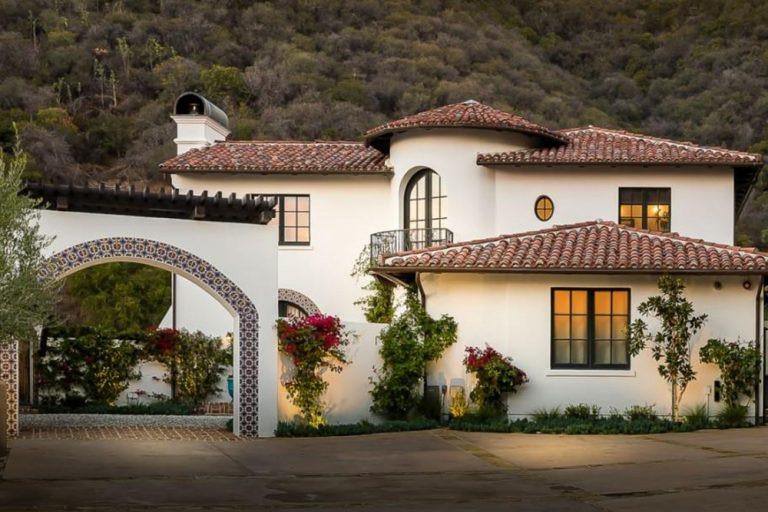 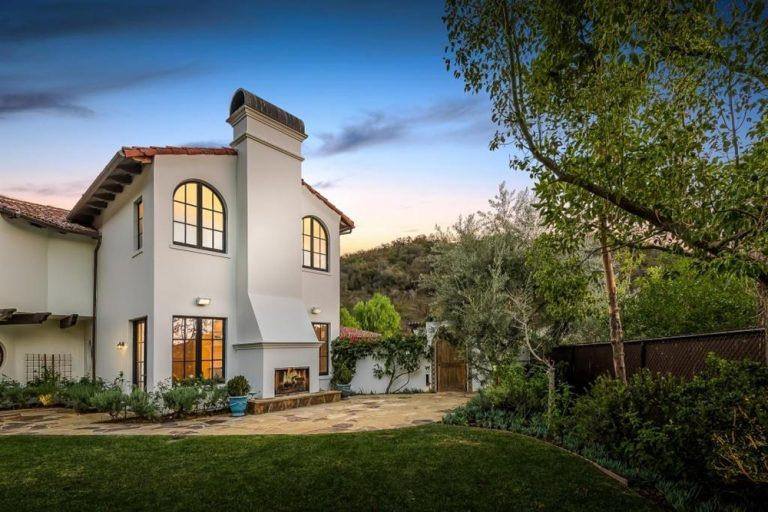 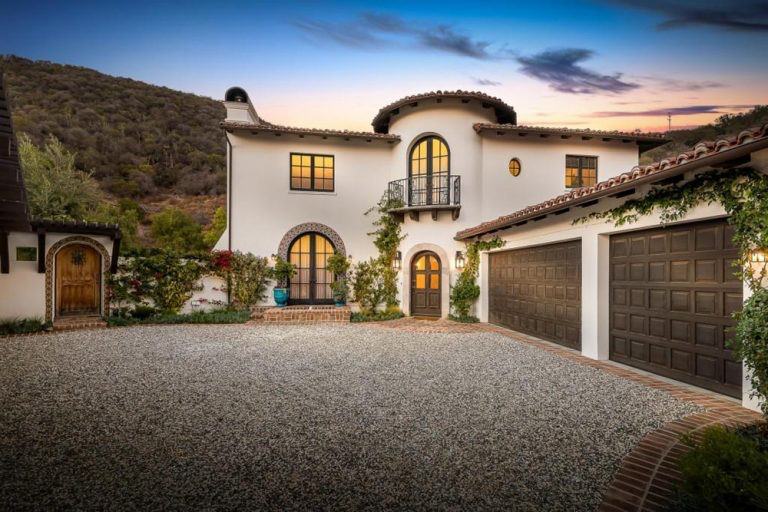 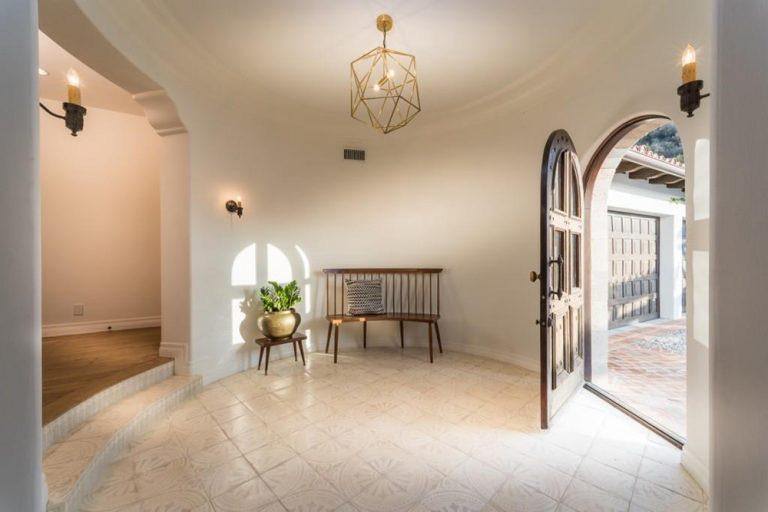 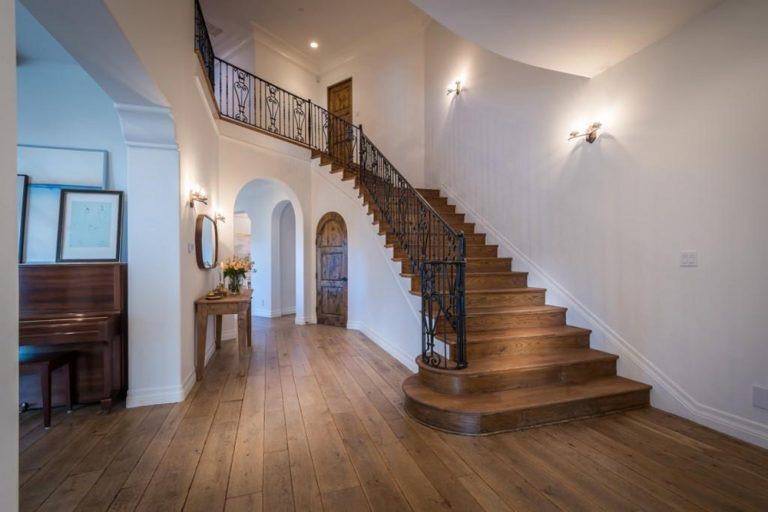 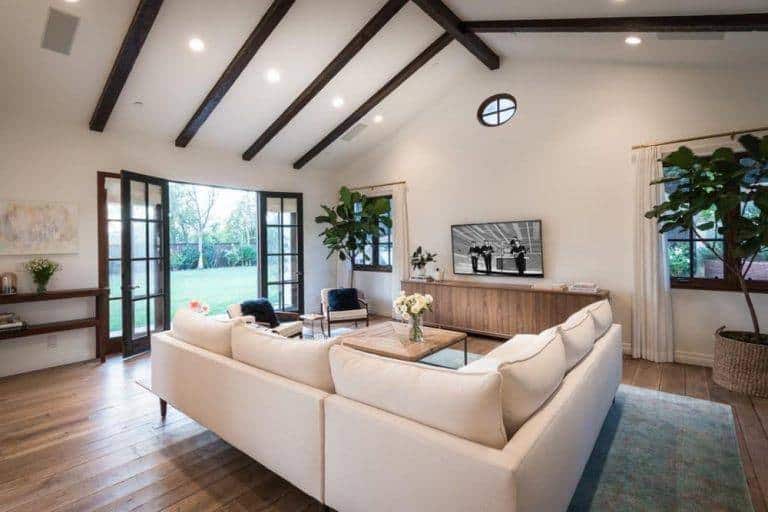 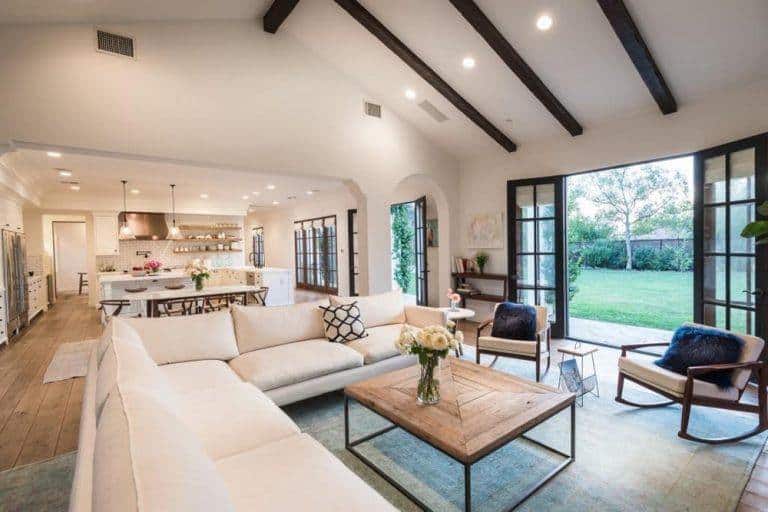 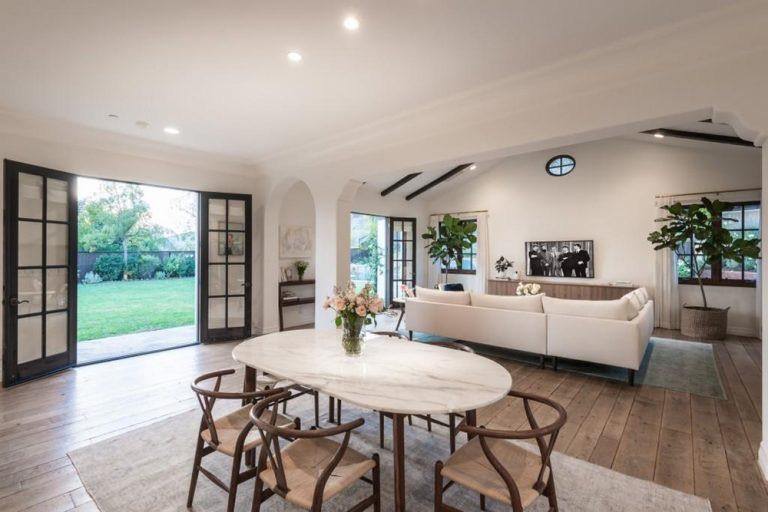 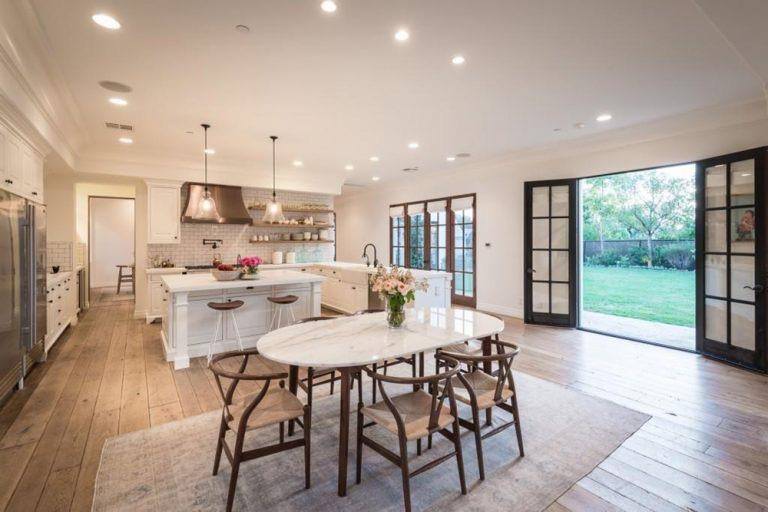 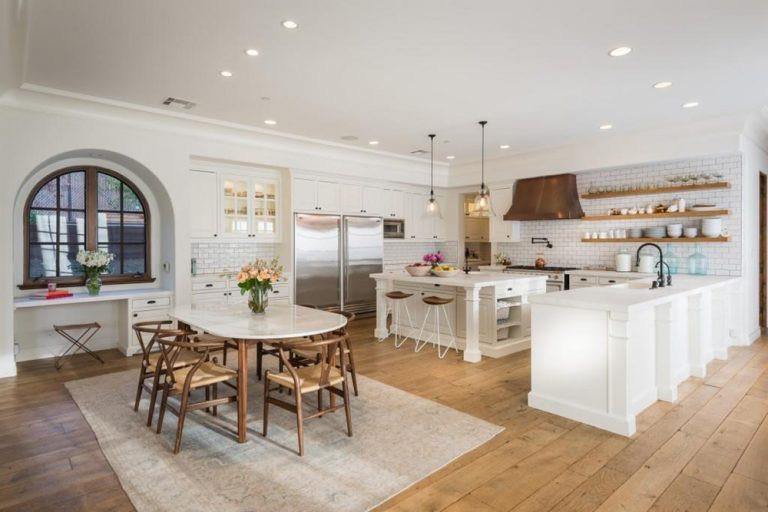 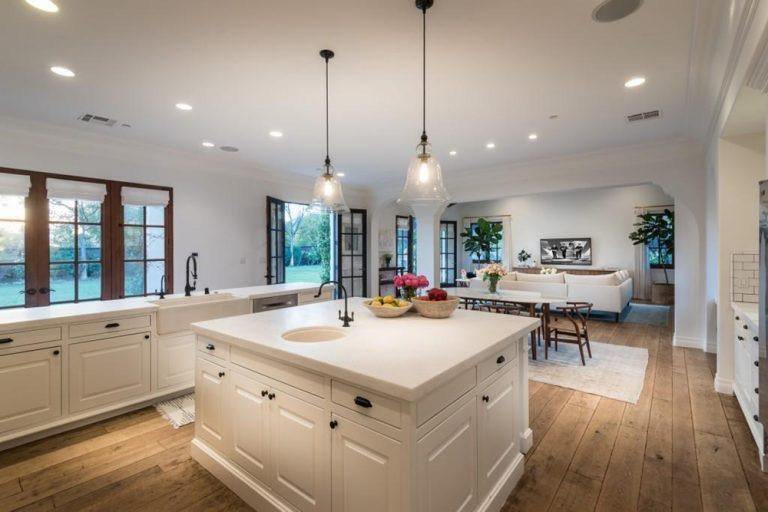 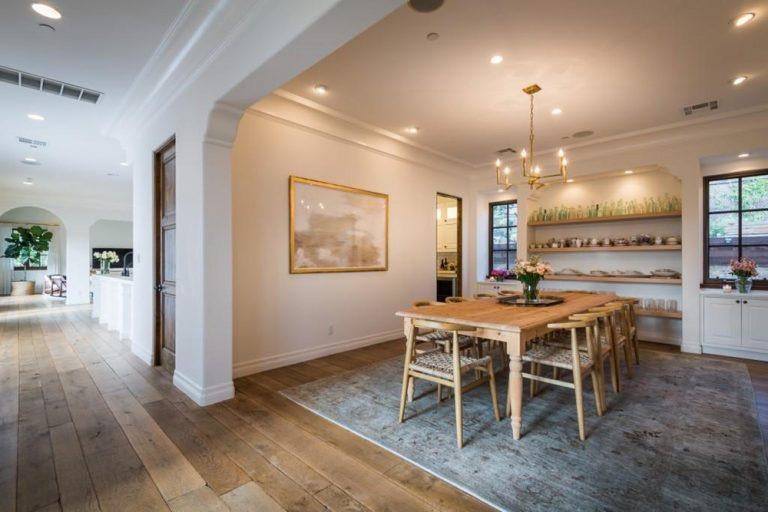 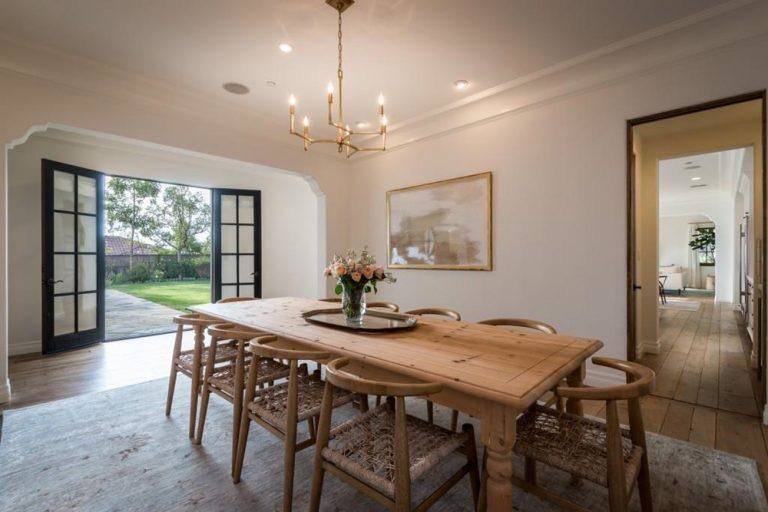 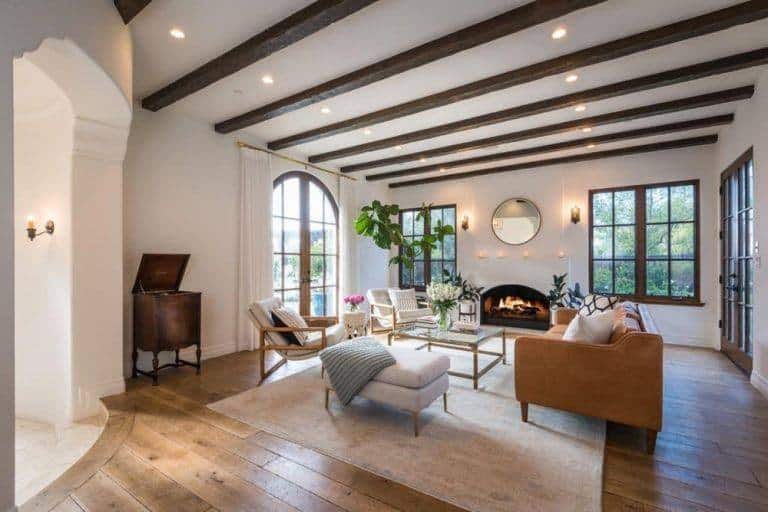 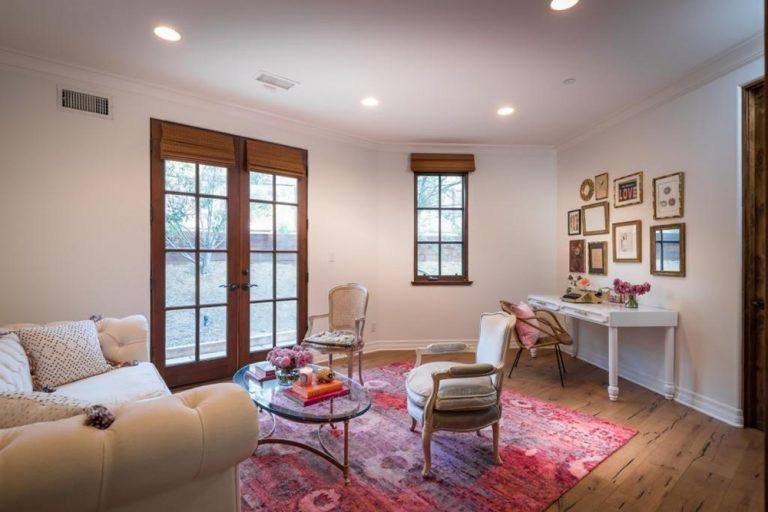 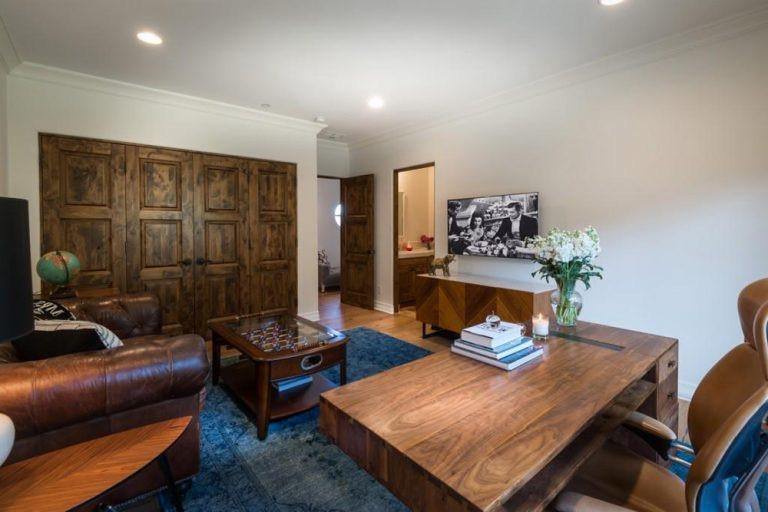 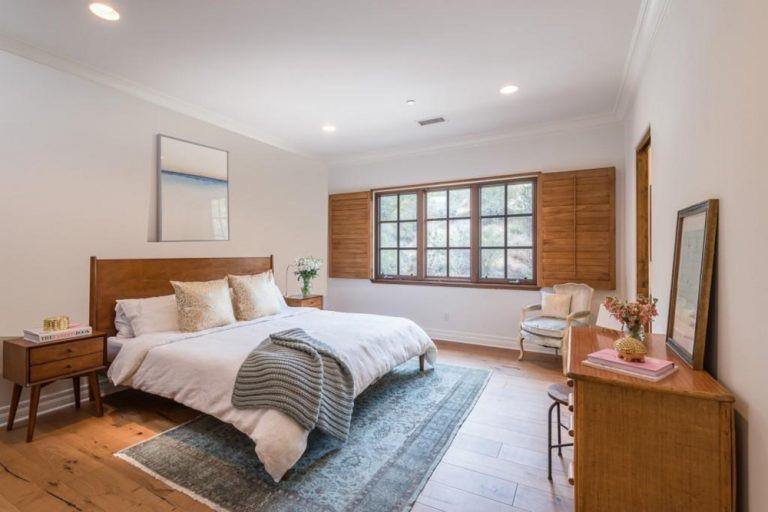 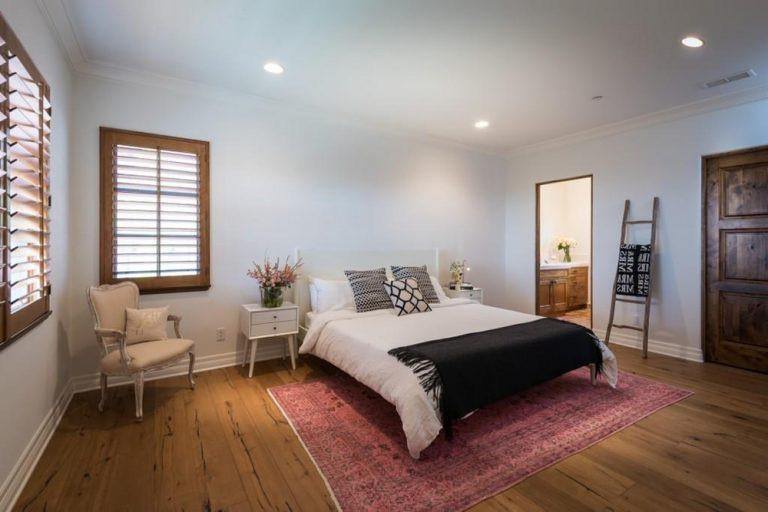 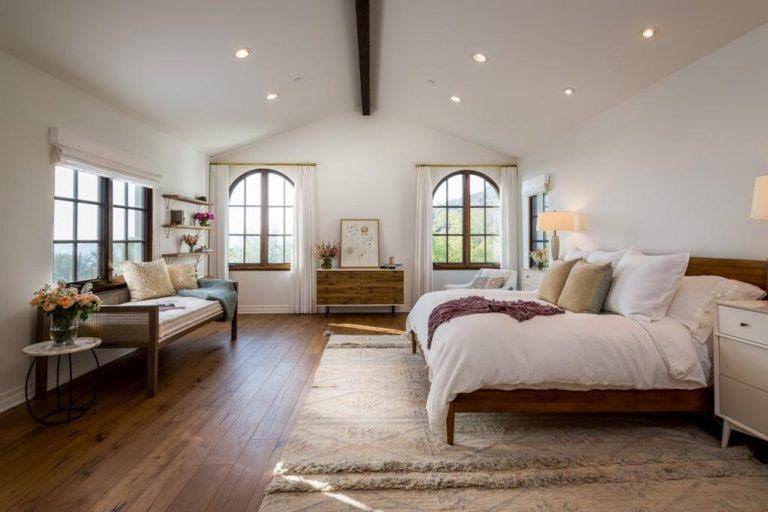 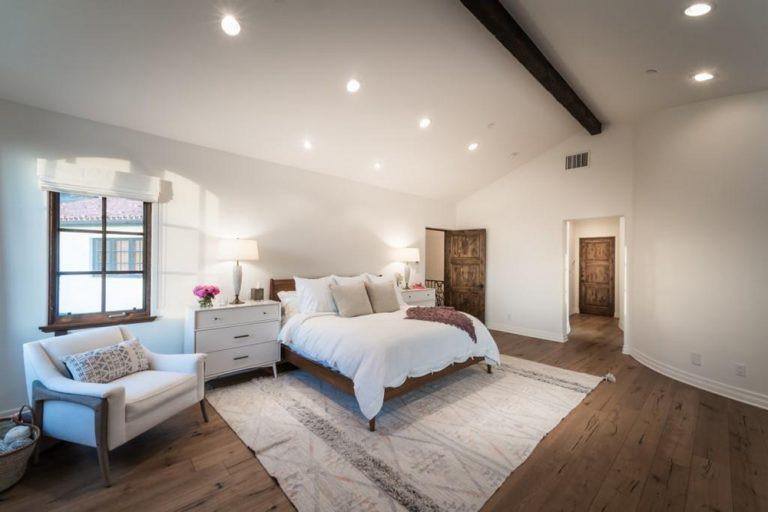 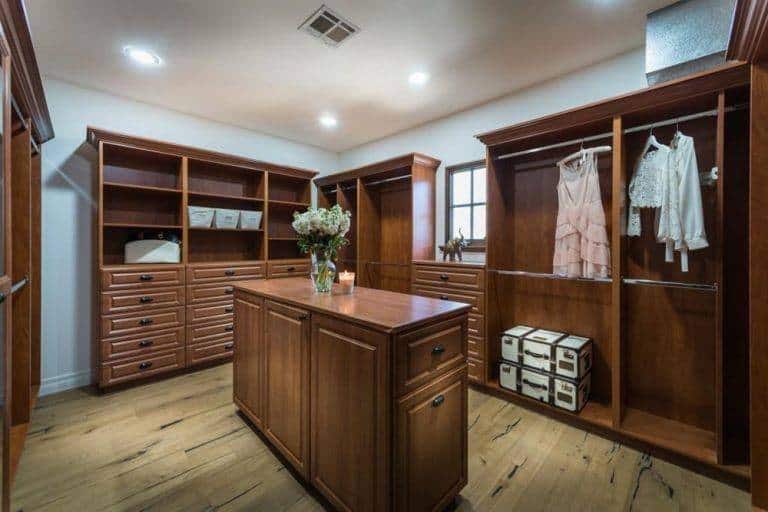 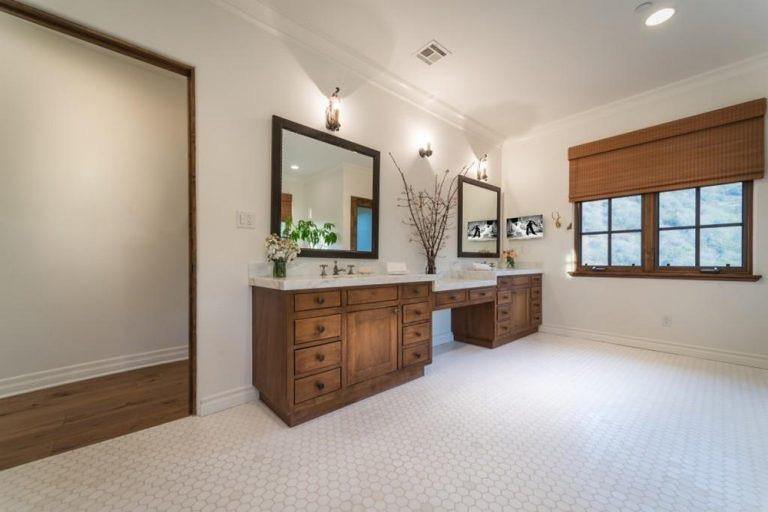 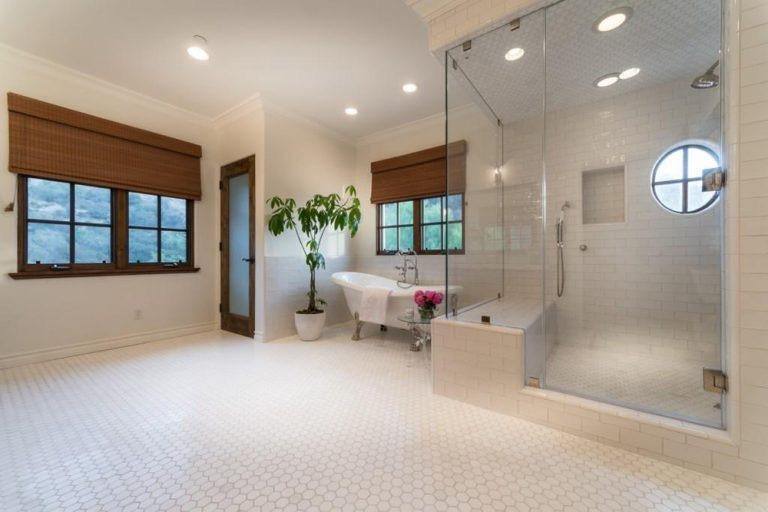 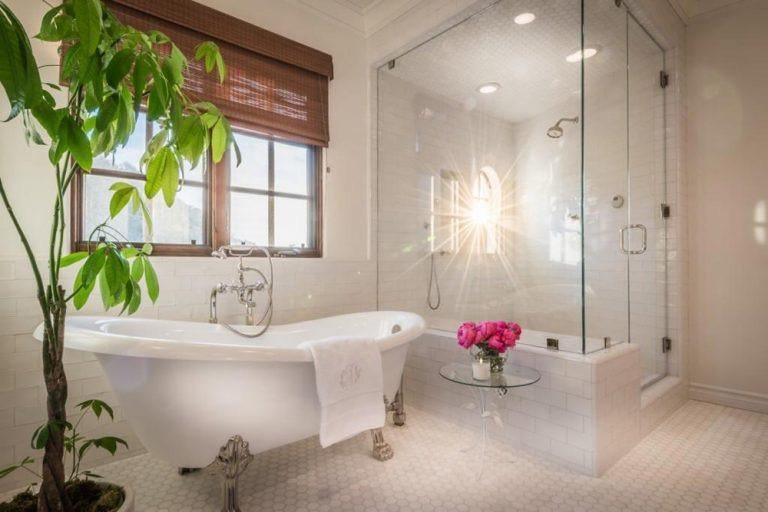 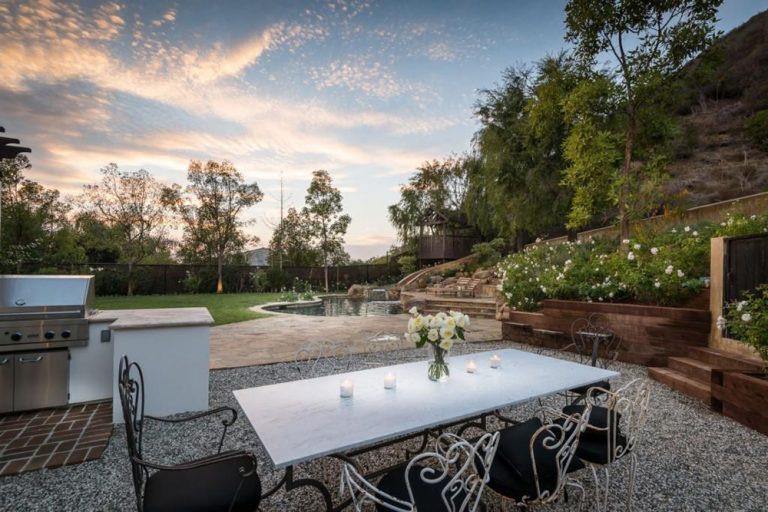 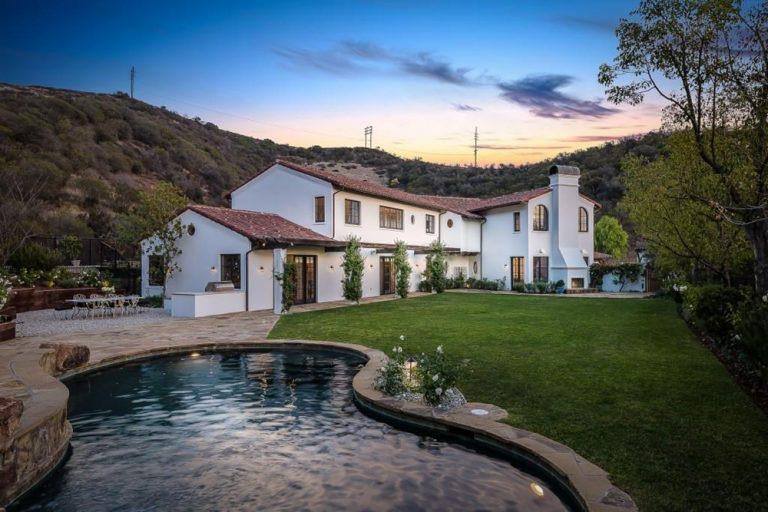 The Pacific Palisades area is in South Los Angeles. You can see it here on the map below. 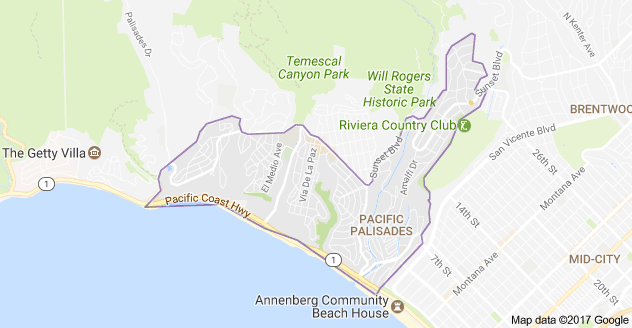 Watch her behind the scenes at her photo shoot with Good Housekeeping magazine.

Her combined talents as a fashion designer, television personality, and author have earned Lauren a net worth of $25 million according to CelebrityNetWorth.com.