Actor Dennis Quaid is selling his 6114-square-foot Spanish home in Palisades Riviera. The actor purchased the property in 2013. 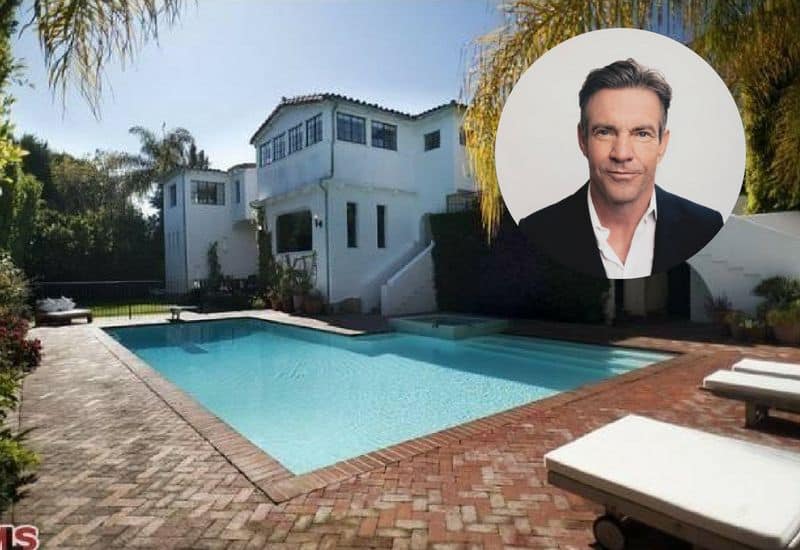 Actor Dennis Quaid is popular for a wide variety of films from ‘Breaking Away’ to ‘The Day After Tomorrow’ and ‘A Dog’s Purpose.’

In his early years, Quaid dropped out of college to follow his dream of becoming an actor. He hit a big role in the acclaimed film Breaking Away, which got an Academy Award for Best Original Screenplay. Using the breakthrough role he got in the Breaking Away film, Quaid then followed up with numerous films and starred alongside big stars and nabbed several awards. He then made a name for himself, starring in huge films such as Innerspace, Frequency, The Rookie, and Far From Heaven just to name a few.

In his personal life, Quaid fell in love with Meg Ryan and got married. Though their relationship looked solid, the two shocked the entertainment world with their announcement to part ways. After their divorce, Quaid married Texas real-estate agent Kimberly Buffington and the new couple had twins Thomas Boone and Zoe Grace. Unfortunately, Quaid and Buffington filed divorce in the spring of 2018.

Dennis Quaid is now saying farewell to his Spanish beauty home in Pacific Palisades in exchange for $6.495M. He listed his six-bed, nine-bath home available in the market, which he bought in 2013 for $5.1 million.

Boasting a 16,000-square-foot lot, the jaw-dropping Spanish architecture mixed modern conveniences and features amazing landscaping as well. The courtyard is very welcoming while the home’s entry looks classy. The living room is complete with comfortable and modish sofa set and a fireplace with a wall art decor while the dining room features elegant vibe with its table set and chandelier. The gourmet kitchen boasts double Viking refrigerators and a Wolf range and ovens sitting next to a chef’s island along with a breakfast bar and a dine-in space. Upstairs, the home theater awaits including the sprawling primary suite, which has access to dual bathrooms, one featuring an artistic bathtub mural. There’s also a closet, wide office room as well as an en-suite playroom.

Outside, the lushly landscaped outdoor area offers a great walk under the highly-coveted Palisades Riviera skies while the swimming pool and spa is always ready to help the family and friends to relax. 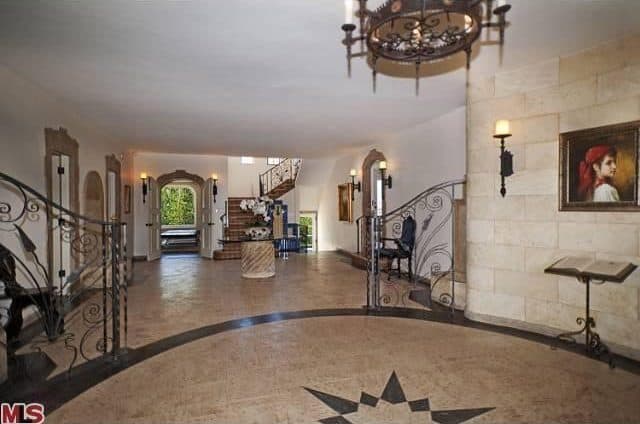 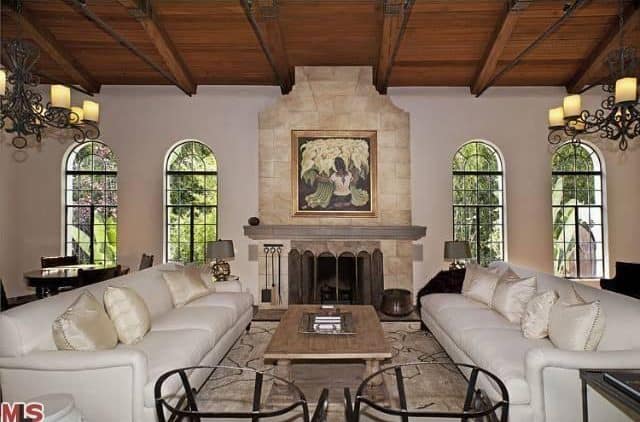 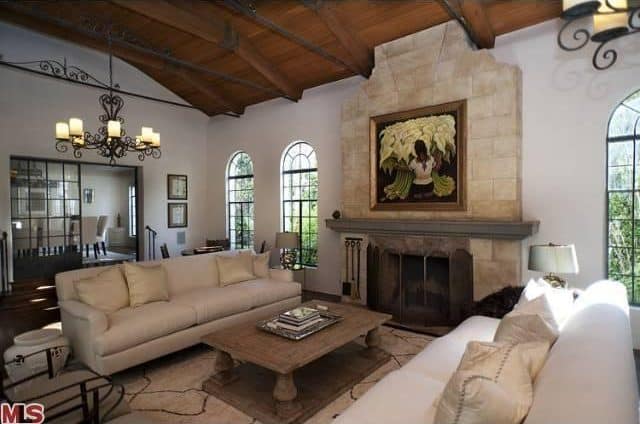 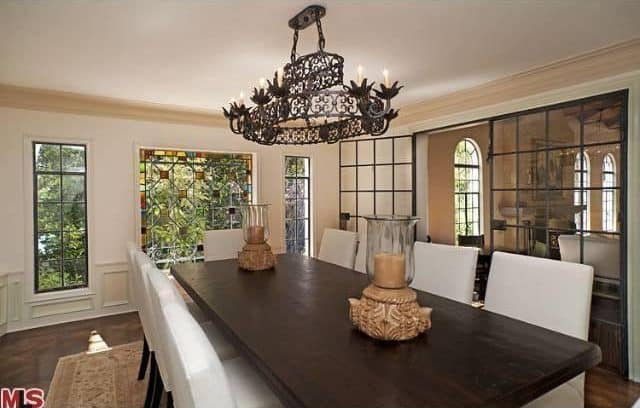 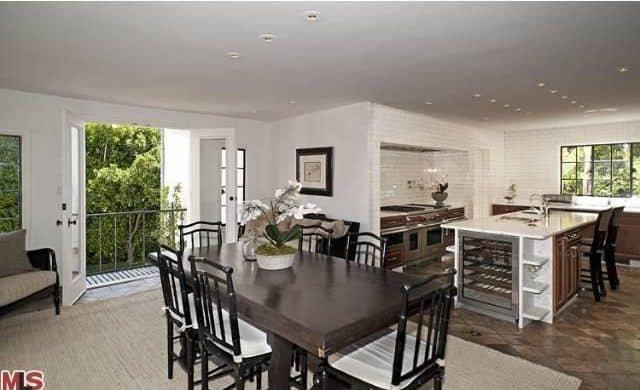 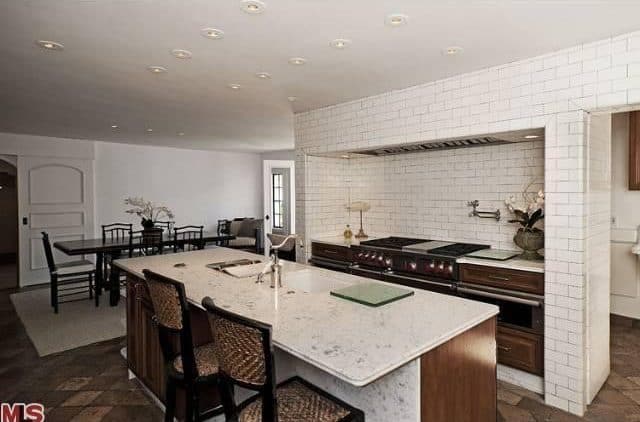 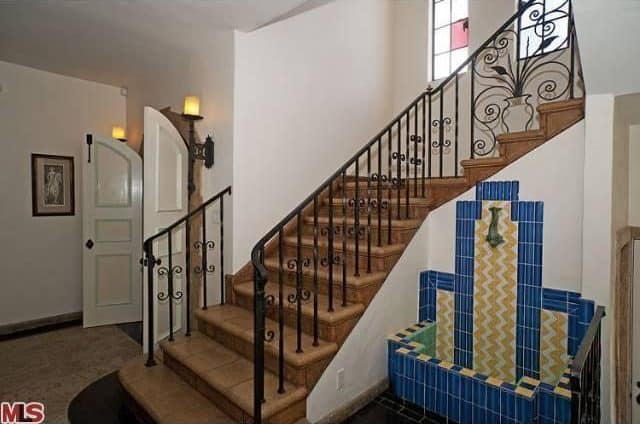 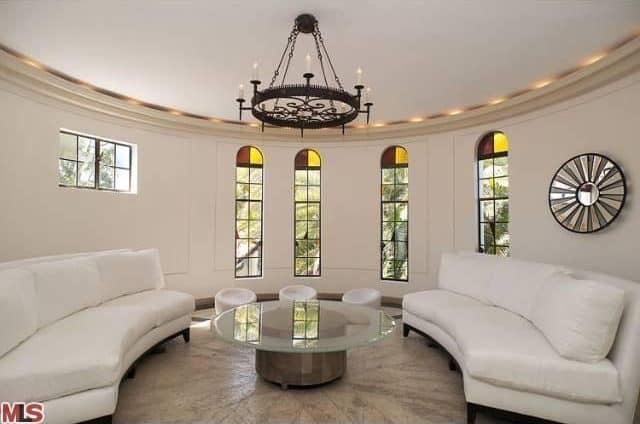 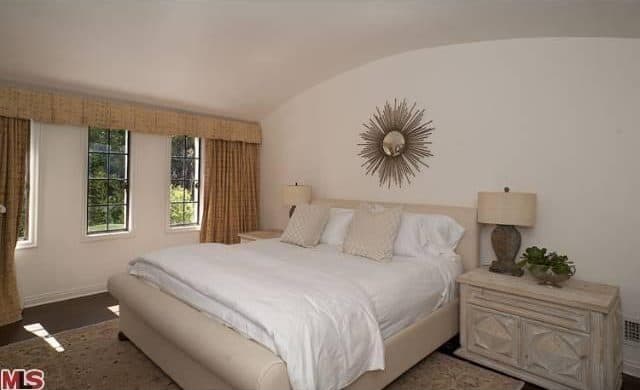 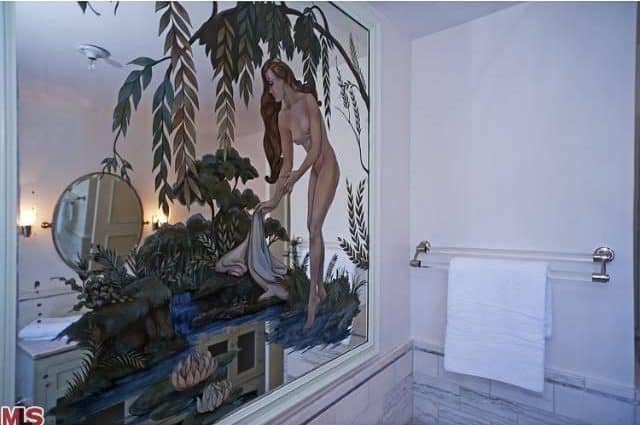 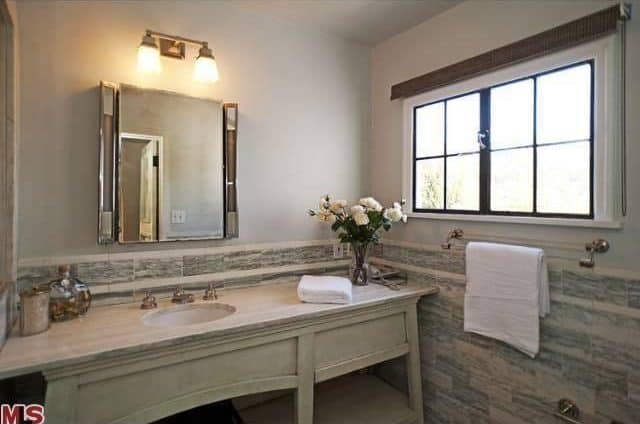 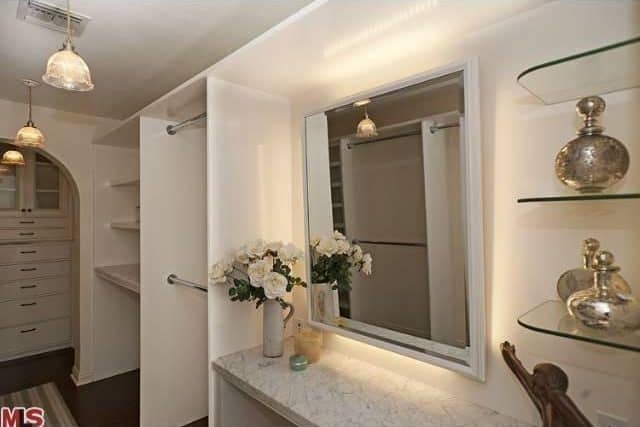 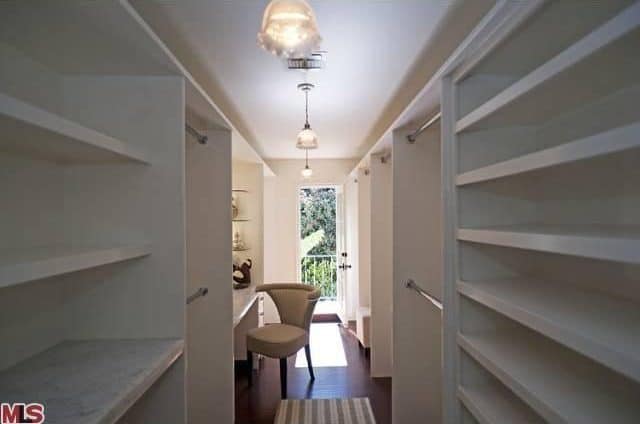 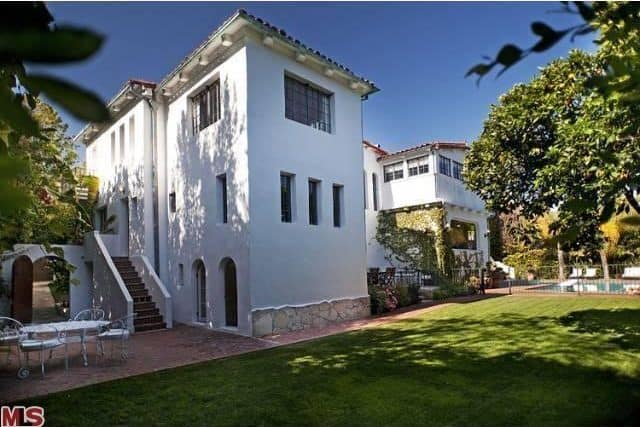 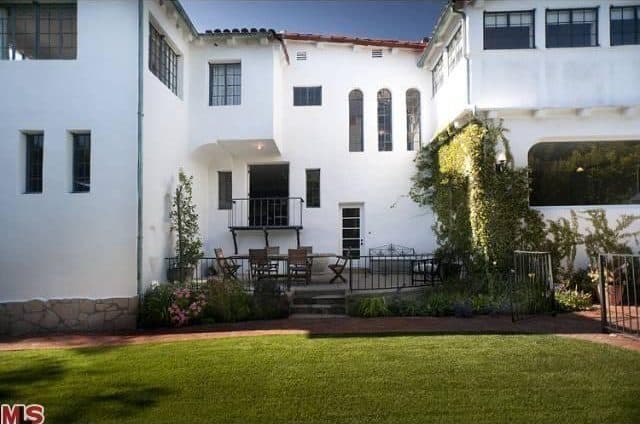 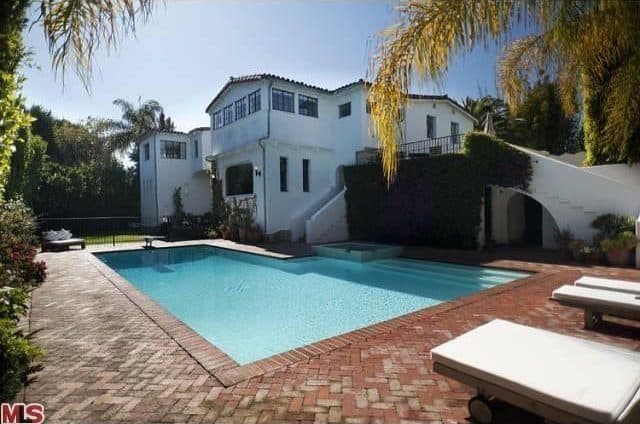 CelebrityNetWorth.com estimates his fortune at $40 million.