Eric Burdon is a member of the Rock and Roll Hall of Fame. He was the lead singer of the Animals that went toe-to-toe with the Beatles for stardom in the British Invasion of the early 1960s. His Joshua Tree home is now on the market priced at $888,888.

The hacienda-style home is measured at 3,120 square feet with four bedrooms, three bathrooms, a large great room, a studio, an office, and a 600-square-foot primary bedroom with an expansive bath, heated floors and a custom walk-in closet. The house also boasts of a roof deck, a saltwater pool, a spa, a yoga area, and a meditation space.

The listing of Eric Burdon’s high-desert retreat in Joshua Tree, California is listed by Bryan Wynwood of Trulia.

When the British Invasion of the early 1960s hit the U.S., the Animals with lead-singer Eric Burdon, were one of the few bands that could compete for airtime with the Beatles. Their hard-driving guitar sound, along with Burdon’s big voice, produced some of the era’s top hits including The House of the Rising Sun, Bring It On Home to Me, Don’t Bring Me Down and the end-of-school-year anthem We Gotta Get Out Of This Place. Now 74 years old, Eric is in the Rock and Roll Hall of Fame and still touring with a series of upcoming concerts in Australia, Canada and the United States. 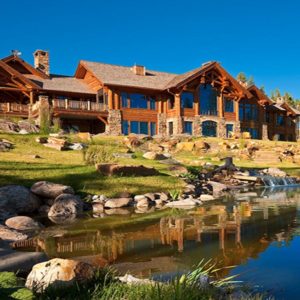 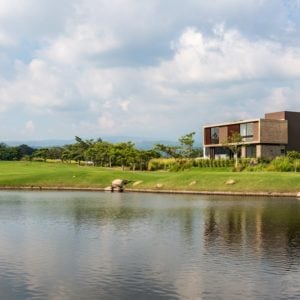