When you hear the word “warehouse,” you might think of big, empty space. 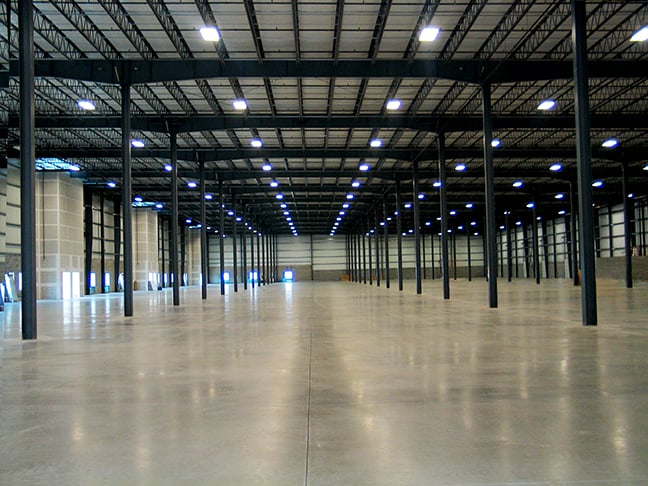 It’s time to think again. Many designers have started looking at empty warehouses as blank canvasses, converting them into spaces that are, in a single word, chic.

While some take advantage of wide-open spaces, some are so smartly compartmentalized that you wouldn’t recognize them as warehouses without a hint. 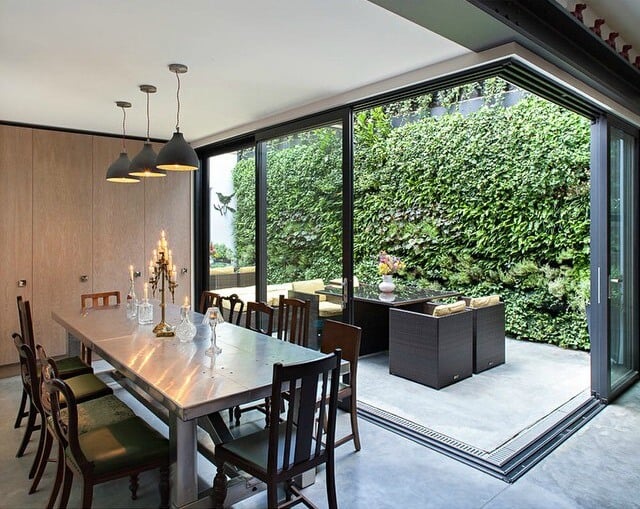 No surface went undetailed in the Victorian era, which makes it so hard to believe this apartment was built inside of a Victorian warehouse. In fact, Chris Dyson Architects — the team with the vision to transform this space — used the warehouse to house three ultramodern apartments. 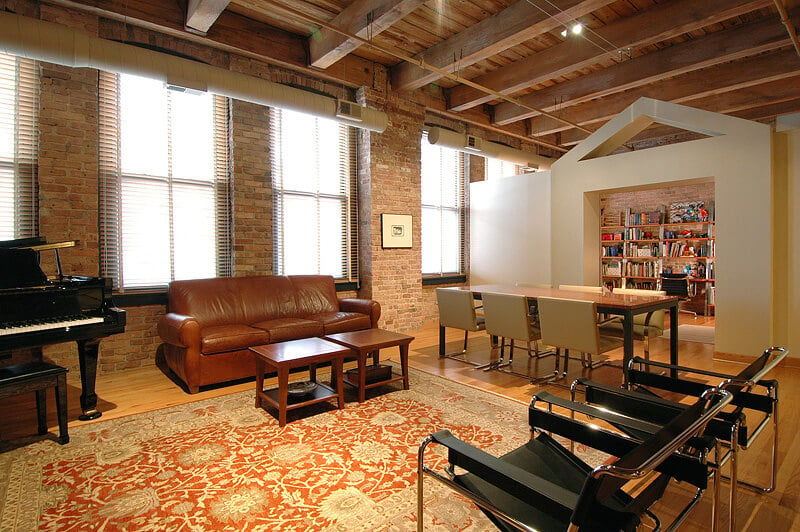 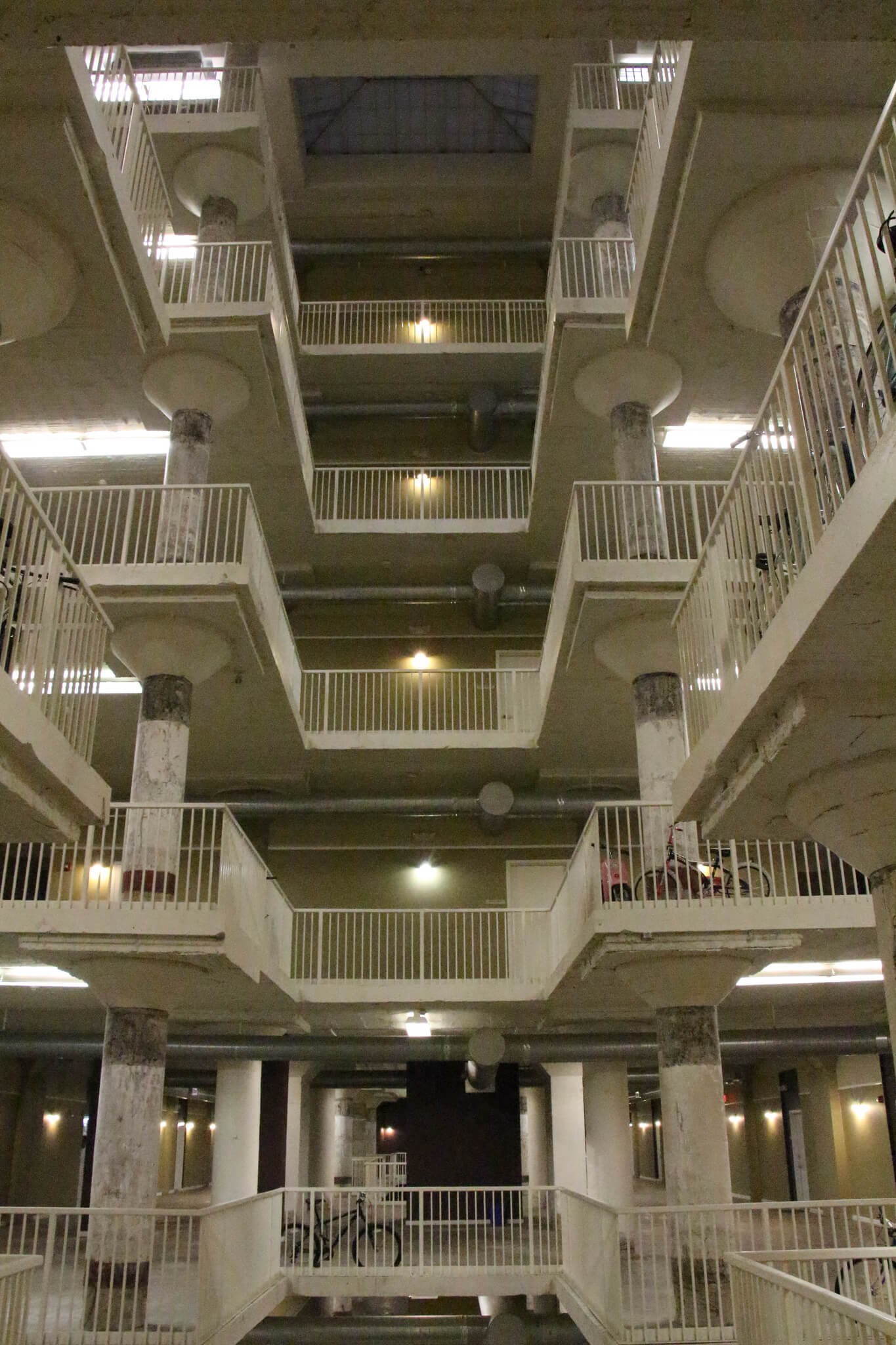 Built in 1922, this massive building once served as cold storage for agricultural products that would otherwise rot. In 2005, developers decided it would be worth even more to them as loft apartments. And although the building was more than 80 years old at that time, it still looks like a modern industrial space thanks to the exposed cylindrical supports and crisp white paint job. 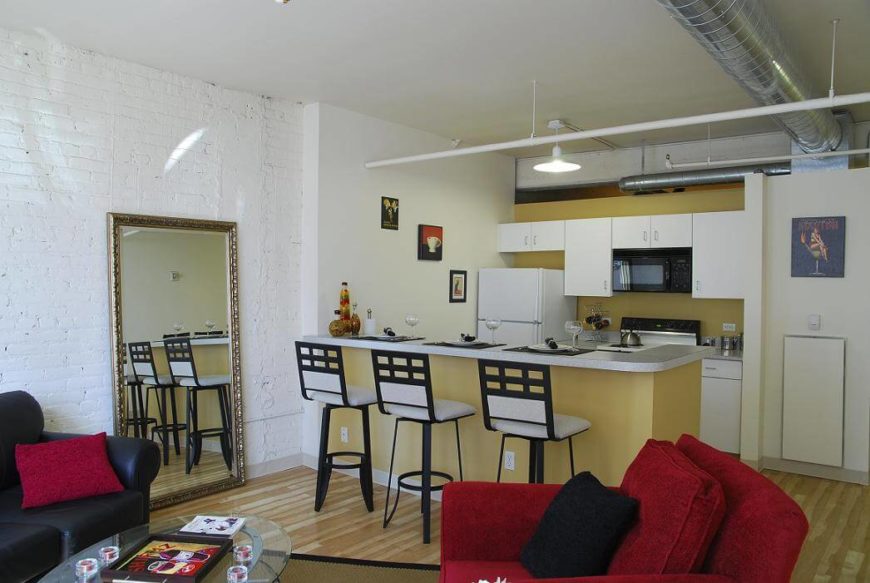 This converted Denver loft might be small on space but it comes complete with all the amenities. While it has everything loft lovers search for — original brick walls, exposed vents and pipes, an open layout — it also has comfy couches and a fully-functional kitchen. 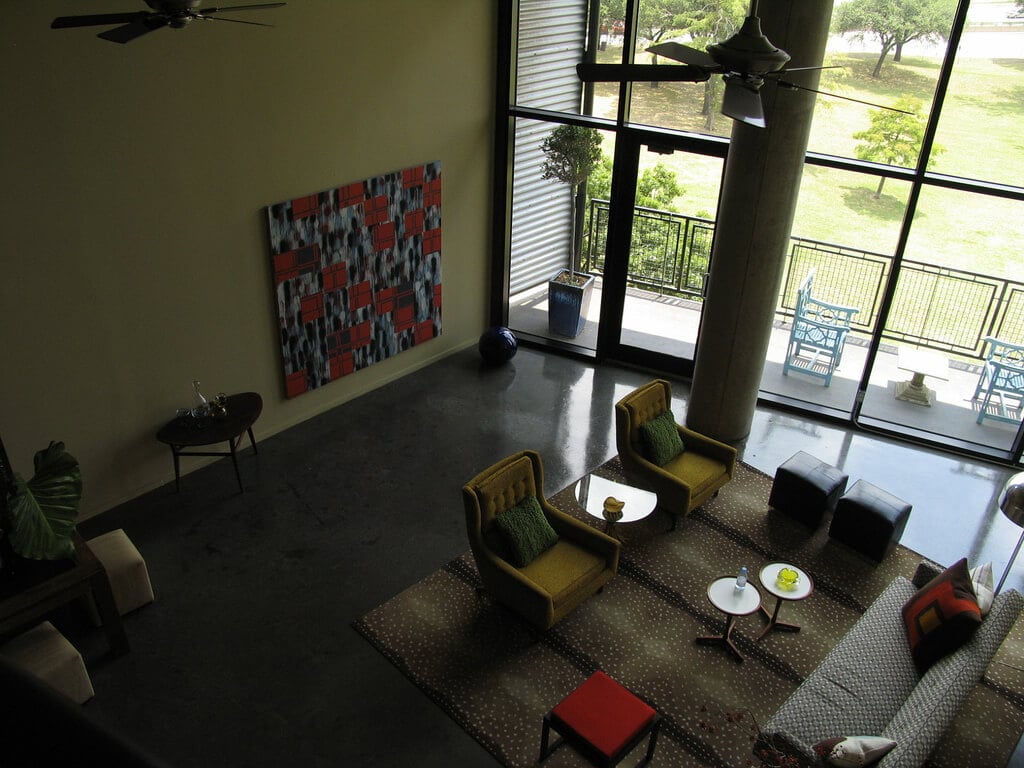 An empty warehouse doesn’t just sprawl horizontally; many of them offer extra-tall ceilings for designers to work with, too. This Dallas complex shows off its 19-foot ceilings with steel supports that reach from floor to ceiling. 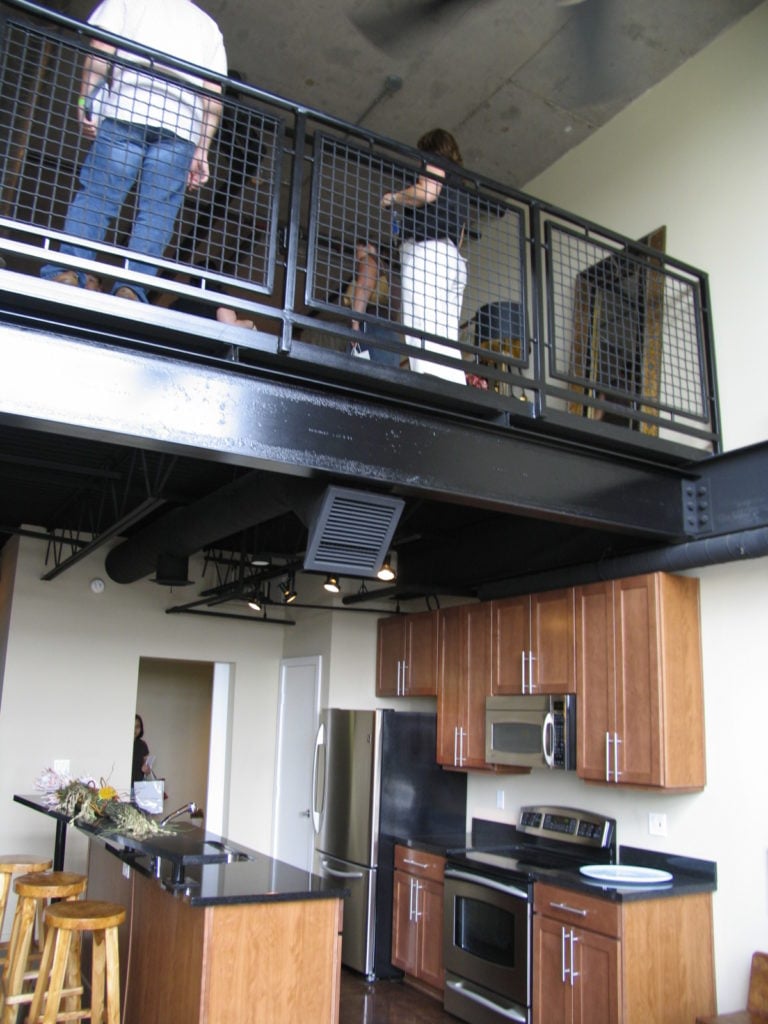 The design team behind this warehouse space in Dallas didn’t just show off the building’s high ceilings; it took advantage of them, too. The team built a loft into each extra-tall unit, and it’s clearly the perfect place to entertain friends. The modern kitchen pairs perfectly with the industrial elements in the space. 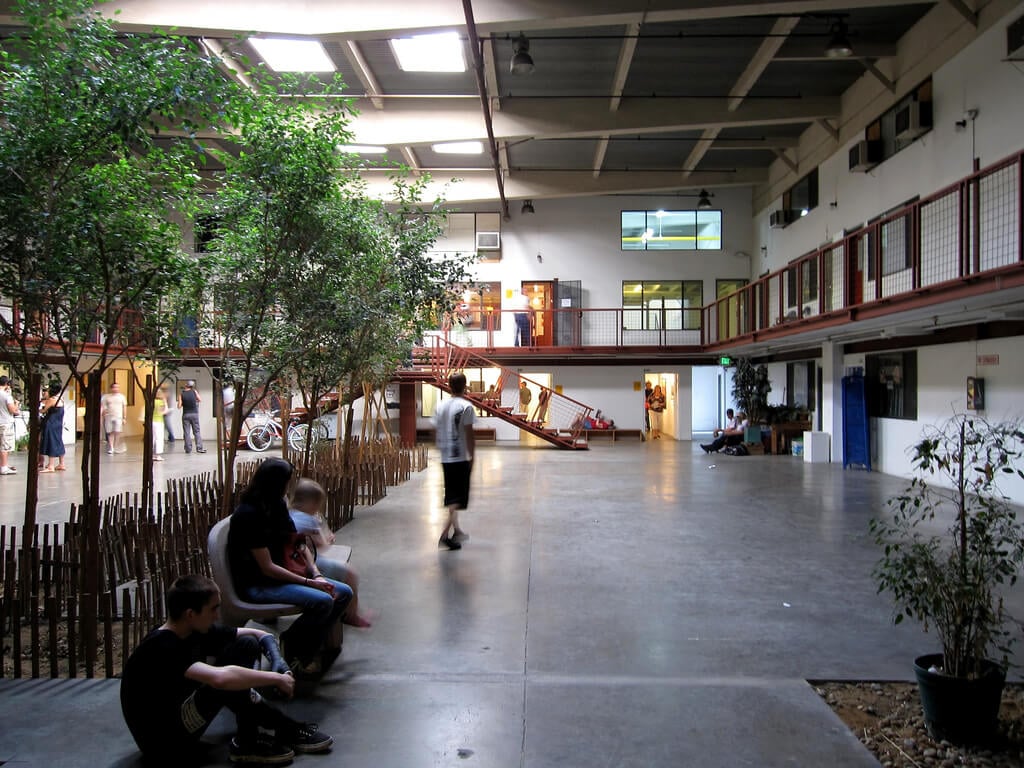 The Brewery in Los Angeles is an example of a warehouse that hasn’t been converted into top-dollar housing. Instead, what was once the home of a Pabst Blue Ribbon brewing center is now a haven for artists. They can live here, but they can also create here. The open concept provides plenty of inspiration for painters, filmmakers, designers and all other artists who live within the giant complex. 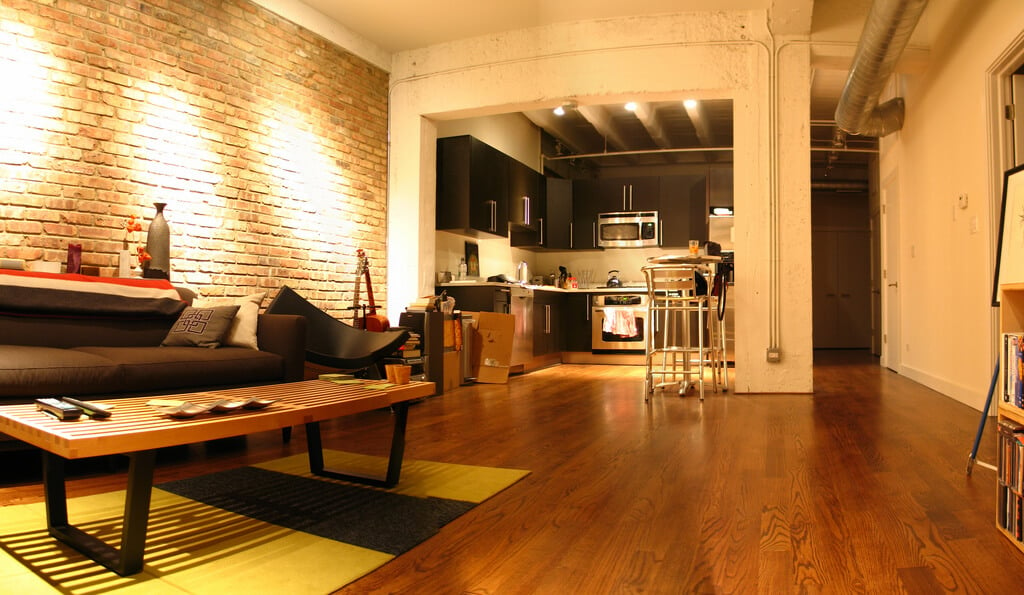 Shiny wood floors, simple modern furniture, and sleek stainless-steel appliances bring this former warehouse into the future. Of course, the architects paid homage to the space’s roots by leaving behind its brick walls, which are now a warm focal point. 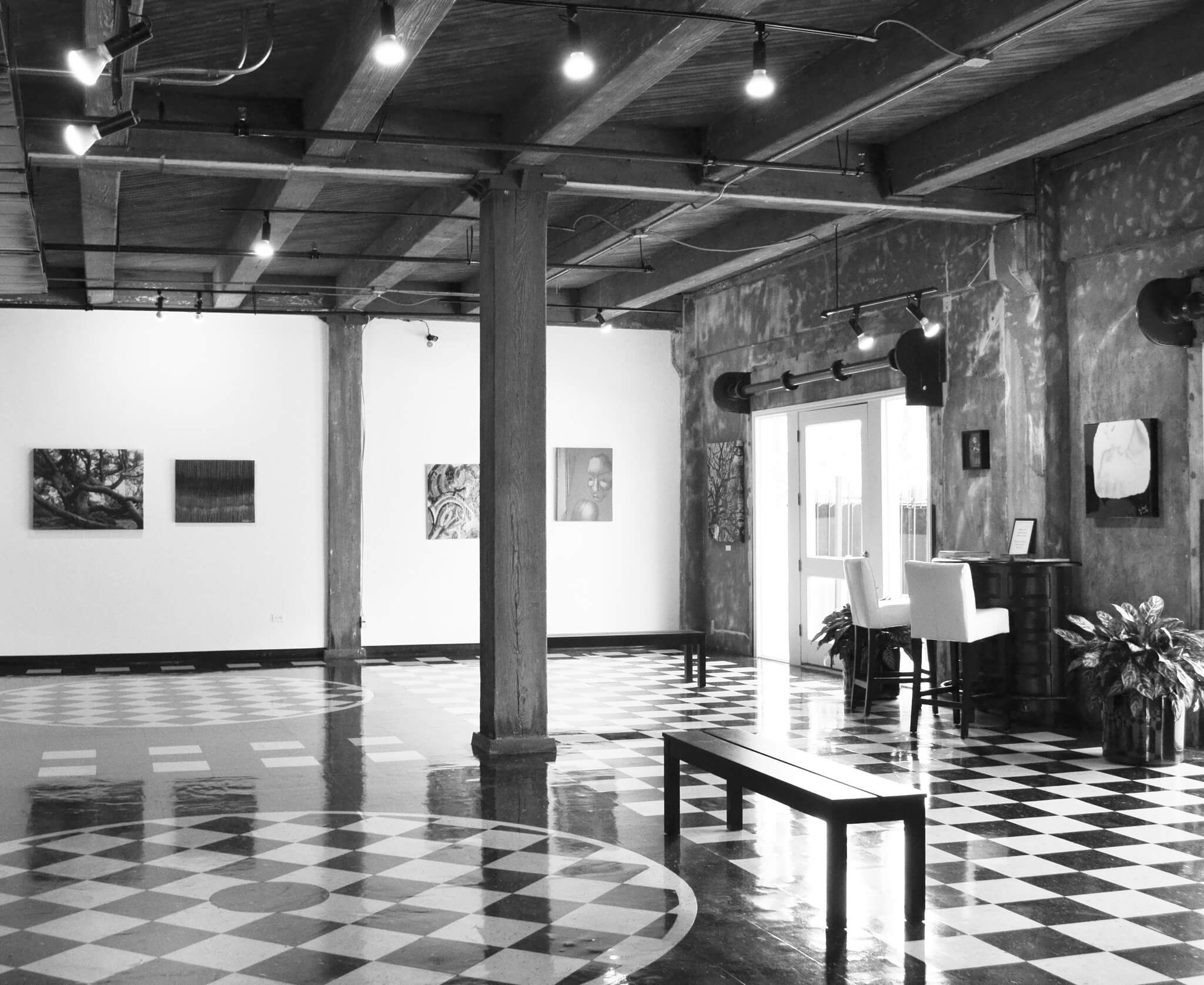 It seems ironic that a former paint company’s warehouse would now sport plain white walls, but that’s the case in this Houston loft space. Luckily, the building’s ornate tile floors show visitors this building has a past, too, despite its sleek present state.

This image proves you can transform an expansive former warehouse into a functional living space. Large furniture and rugs compartmentalizes areas into clear purposes. And without walls, the whole space is flooded in natural light.

Related Galleries & Articles You May Enjoy: