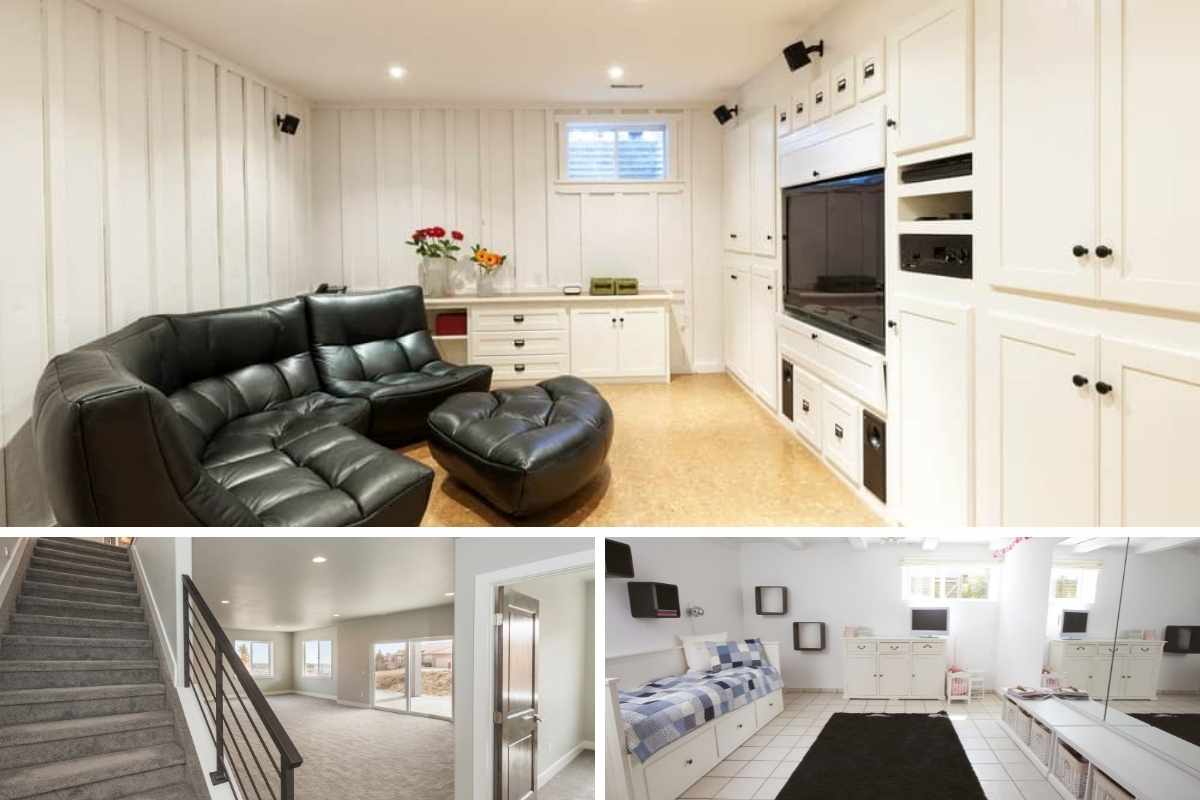 If ever there was an “ugly little brother” when it comes to the rooms of a house, it’s the basement. After all, how many basements has anyone ever seen that were really a useable, functional, and presentable room in the house? More often than not, a basement usually resembles a garage, with lots of unusable corners, complete with spider webs and other debris.

The good news is that there is hope. In fact, according to statistics published by Google, more than 96,000 people per month in 2016 queried the average cost of finishing a basement. That would mean that however you look at it, there are a lot of people who consider their basement important enough to look up the information, probably with the intent of doing something with it besides the traditional utility room where the furnace, water heater, and air conditioning system are located.

In most homes, the electrical distribution system, cable TV distribution points and other utilities are also located there.

Just as is the case with many other rooms of a given house, the size of a basement is determined by how full it is. And that doesn’t mean how much junk you have stacked in there. Instead, it means the percentage of the house it occupies.

For example, if you have a 1,500 square foot house, you should have a 1,500 square foot basement before you consider it a full basement. There are, of course, basements that are smaller or larger, but that is when you start talking about variances in size, from small to larger basements. As is the case with most rooms, the size of a basement is largely determined by what the room is used for.

A 1,680 sq ft house might have an 850 sq ft basement. With this small space, you could set up a small storage area, a bed, and a TV area. A basement can also be used as a playroom. 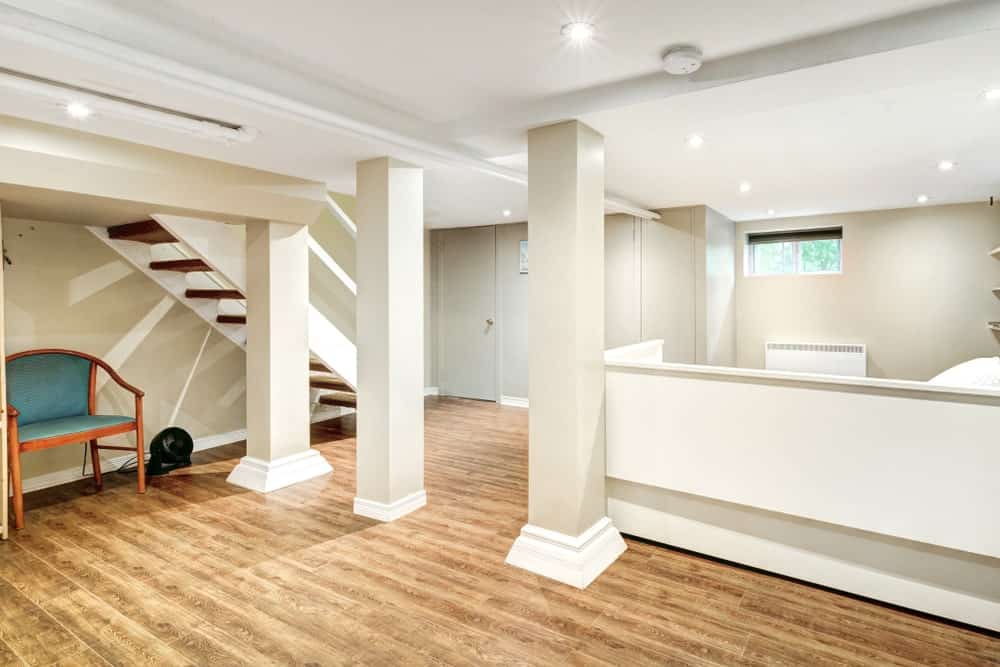 In most cases, having a basement that is large or small is neither here nor there. If you have a small basement, there are just fewer things you can do with it than if you have a large basement. What makes the difference is if you use what you have to the fullest extent possible.

This is especially true if you have needs in your home that aren’t fulfilled in the main part of the house. For example, if you have a small unused area in your basement, but you don’t have a television room in your house, that basement area could be used as your television room. Likewise, if you need another bedroom it would be just as easy to create another bedroom in the basement.

Much of having the desire to finish a basement is whether it just feels right or not. With the right mind’s eye, you could create a basement room without a lot of trouble. To a great extent, a lot of your work is already done for you since instead of having to dig and lay a foundation or frame, insulate exterior walls, create walls, they’re already there for you.

In fact, a lot of what is not already done in a basement is why most people are hesitant to use it. Instead, it is helpful to decide instead how little it would take to make the space very useable. Having a large basement, on the other hand, doesn’t mean one has to use all the space.

The basement can also be used as a storm shelter. If that is what it will be used for, make sure there is enough space for everyone in the household. The walls have to be concrete to withstand tornadoes and storms.

Other Ways to Employ a Basement 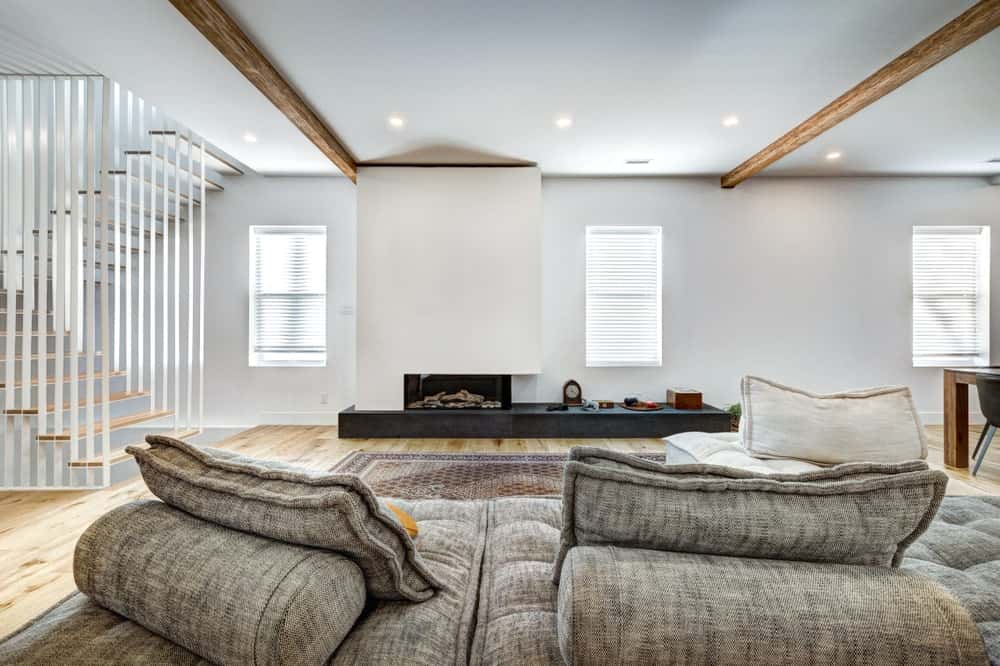 The basement doesn’t have to be a dingy place. Instead, it can be used as an extension of the family room. A 1,950 sq ft basement can incorporate a bedroom, a gym area, a TV/media room and a kitchen. A basement of this size can also include a workshop area and a storage room.

Properly equipped, it can be turned into a guest room as well with lots of privacy a bonus. People who have a lot of basement space can divide the space. For example, a part can be used for a dining room, a small living room, a small bath, and a galley kitchen.

Large basements will often have room for a couple of bedrooms as well.

A large concern for many people before they finish a basement, just as is the case with other work, is whether they will get their investment back when they sell their home. According to a report, “Remodeling Impact Report” publishing by the NATIONAL ASSOCIATION OF REALTORS®, the average homeowner gets 63 percent of their investment back when they sell their home. If that doesn’t make you happy enough, there’s another number to consider: the homeowners responding to the report gave their basement finishing project a Joy Score of 9.5 —  a rating based on those who said they were happy or satisfied with the results of their project, with 10 being the highest rating and 1 the lowest.

One problem that many homeowners have when they try to sell their homes is that they didn’t build to code. The International Residential Code (IRC) says a basement living space must have a clear, floor-to-ceiling height of at least 7 feet (6 feet for bathrooms). Local codes for basement finishing can vary, and exceptions are made for the presence of exposed structural beams, girders, or mechanical system components along with the ceiling, but only if they’re spaced at least 4 feet apart and extend no more than 6 inches from the ceiling.

If your existing basement ceiling height doesn’t meet those specifications, you have two options, and neither is cheap:

Both options during basement finishing require professional and precise engineering, excavation, and structural work that will cost at least $20,000. 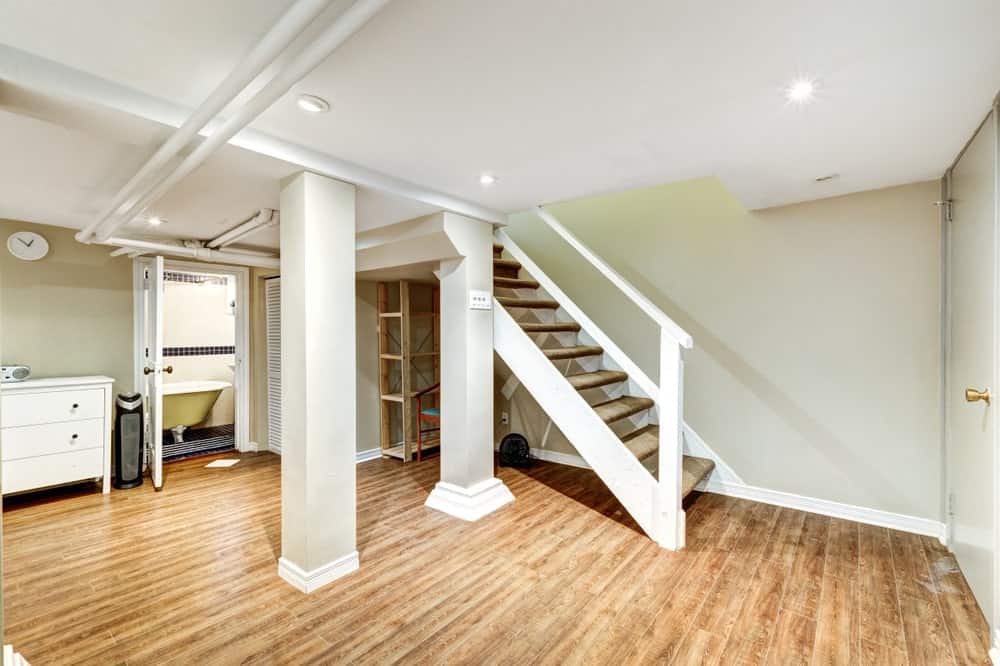 The IRC also governs the staircase that leads from your home’s main level to the basement remodel. Requirements include a handrail and stairs with the proper width, tread, and riser dimensions. There must be at least 6 ft., 8 inches of headroom at every point along the staircase.

If the stairway isn’t wide enough (at least 36 inches) or the steps aren’t to code, you may have to rebuild them during basement finishing, an extra cost of about $2,000.

Heating and cooling your basement can be as simple as tapping into the existing HVAC system and adding a couple of vents or as complicated as upgrading your entire heating and cooling systems ($7,000 to $15,000). Your contractor will have to size your existing system to make sure it can handle the additional load and will comply with building codes that consider health and safety, such as adequate venting of furnace combustion gasses.

One issue that presents a lot of problems to homeowners who want to finish a basement is moisture issues. You’ll have to fix these before finishing begins. You may have to waterproof walls and floors, grade the yard so water flows away from the foundation, and install a sump pump, or install drains around the foundation, all or any of which can add thousands in costs. 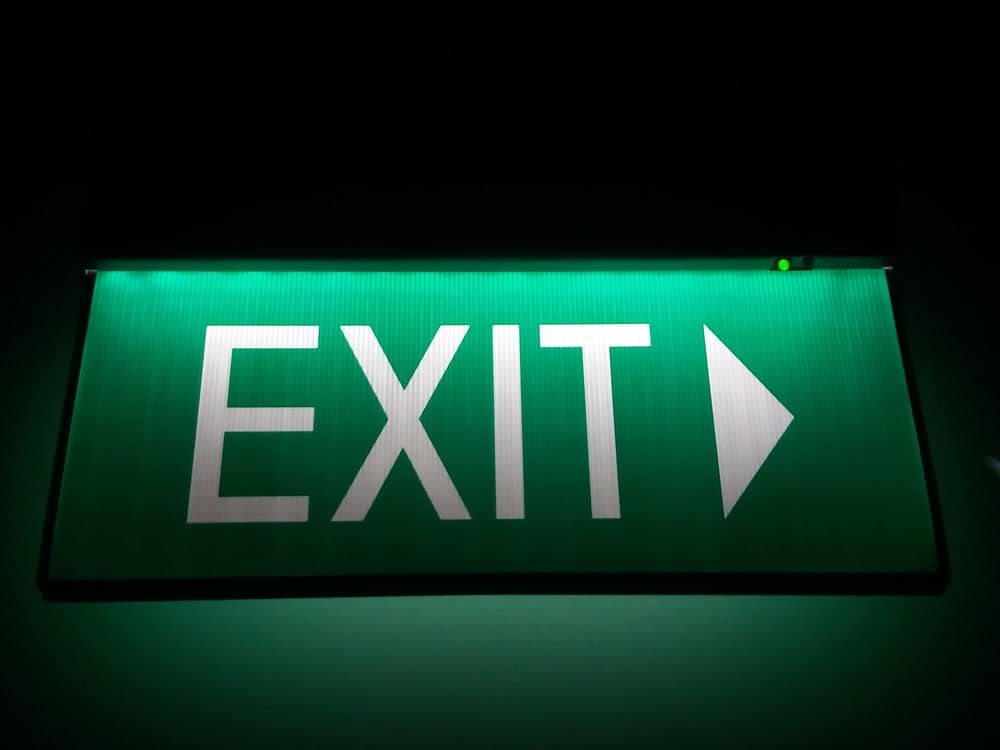 Code dictates that basement finishing must have at least one door or window big enough for people to get out of and for help to get in during an emergency. If you’re including a bedroom in the finished basement, it must have its own point of escape. Each exit opening must be at least 5.7 square feet, with a windowsill no more than 44 inches above the floor.

Most basement walls are built using poured concrete or masonry blocks, which can be cut (although not as easily as wood-framed walls) to create openings for exit windows or doors.

In some parts of the US (like Southern California), the basement is not used often because it might collapse when an earthquake hits. If you will be creating a basement in an earthquake-prone area, check the local building codes first. The basement dimensions determine what you can do with the area.

No matter what the size, don’t neglect the area; properly designed it can be used as living space and much more.