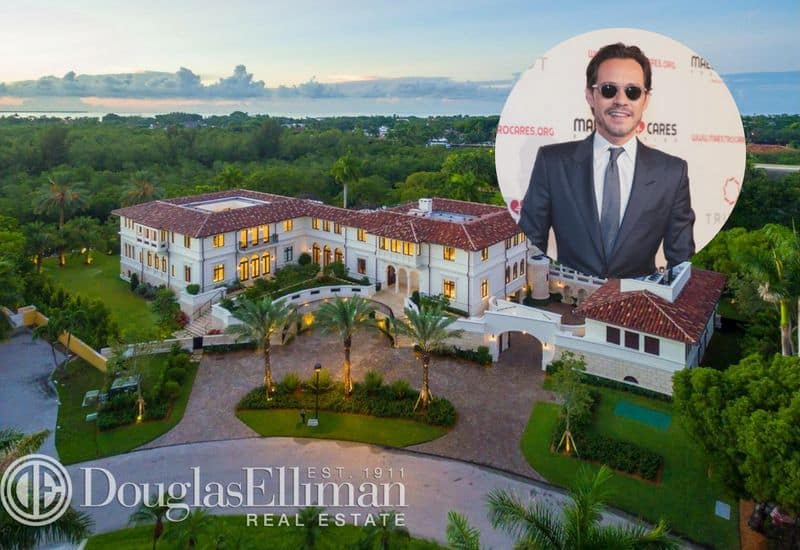 Born as Marco Antonio Muniz in New York City, actor, singer songwriter Marc Anthony went on to the international spotlight through his Latin and salsa-inspired music.

As a son of Puerto Rican parents, Anthony got his name from a Mexican singer Marco Antonio Muniz who was very popular in Puerto Rico. Fortunately, Anthony was gifted with spectacular singing voice as well, so to avoid confusion, he changed his name to Marc Anthony. Upon stepping up on stage, he quickly became an in-demand backup singer and in 1988, he finally debuted his first record called “Rebel” from Bluedog Records. Anthony then followed up by teaming up with Louie Vega and Todd Terry, performing regurly in the big apple.

Shortly after that, Anthony released his first Spanish-language album in 1993 titled Otra Nota, showcasing his diversed music style from Freestyle and House to salsa and other Spanish style music. He continued following his success, taking his albums and singles to the top of his genre and even appeared with Ruben Blades in Paul Simon’s stage musical, The Capeman. Anthony showcased his sensational talents to the big screen as well, appearing in films such as Big Night and Man on Fire.

Although his professional career has been consistent, his personal life has been unsteady, first breaking up with his NYPD officer Debbie Rosado. He then married Dayanara Torres on May, 2000 but had a divorce. Less than a week after his split with the former Miss Universe, Anthony married Jennifer Lopez but in 2011, the couple announced their breakup and their divorce was finalized in June 2014. Anthony tried again and tied the knot with Venezuelan model Shannon De Lima on November 2014, but the couple reportedly ended their relationship in November 2016.

Table of Contents Show
About Marc Anthony’s Florida Mansion
What to Love About the House
Coral Gables, Florida (Map)
Marc Anthony’s Net Worth

The Latin music star just nabbed a magnificent mansion in Coral Gables, Florida for a whopping $19 million. The mansion boasts a 12-bed, 14-bath set on a 1.3-acre corner lot on the highly-coveted exclusive gated community of Cocoplum.

The Mediterranean-style property Named “Casa Costanera” boasts a 16,989 square feet of luxurious living space and an elegant galley-type chef’s kitchen. The exceptional craftsmanship of the home’s interior extends up to the home’s bedroom and bathroom, which features a gigantic soaking tub designed with precision and style. The mansion also has a separate staff quarters and guest room, along with a commercial elevator.

Outside, the garage is always ready to accomodate both the mansion’s owner’s and guests’ vehicles with its huge space while the covered outdoor kitchen adds other dining option. There’s a vanishing edge swimming pool with a lovely walkway on the side while the sprawling garden features amazing landscaping and beautifully maintained lawn. 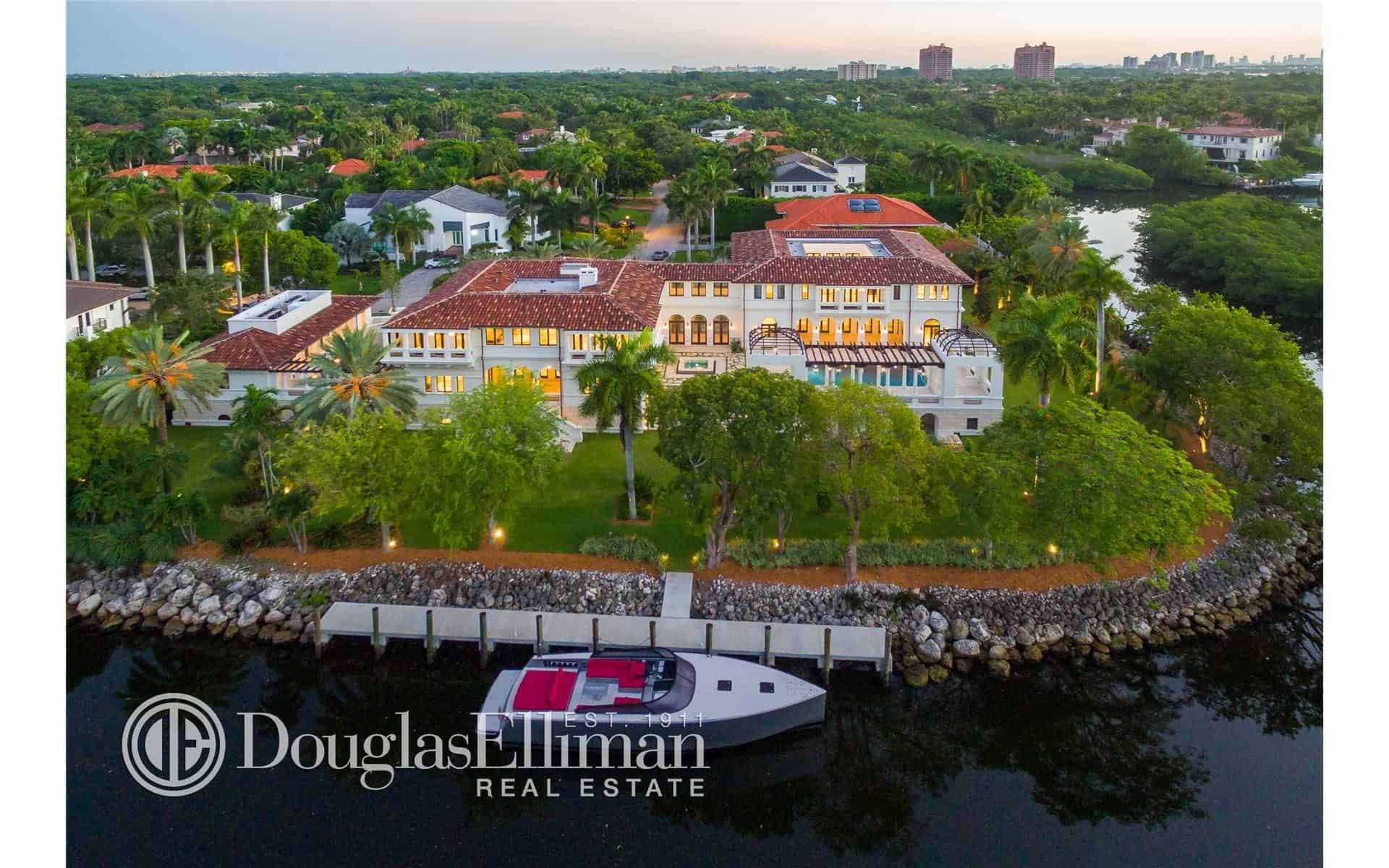 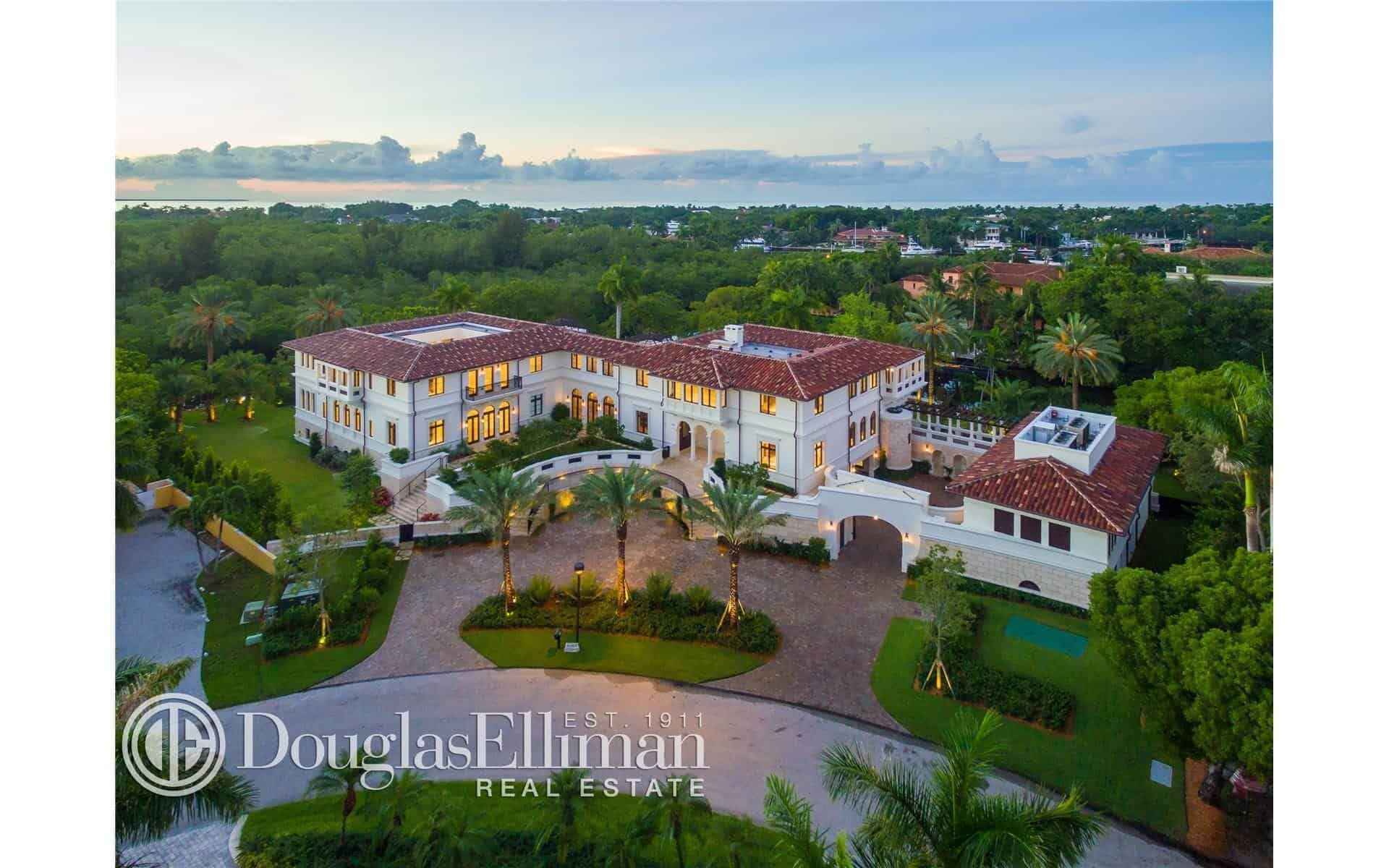 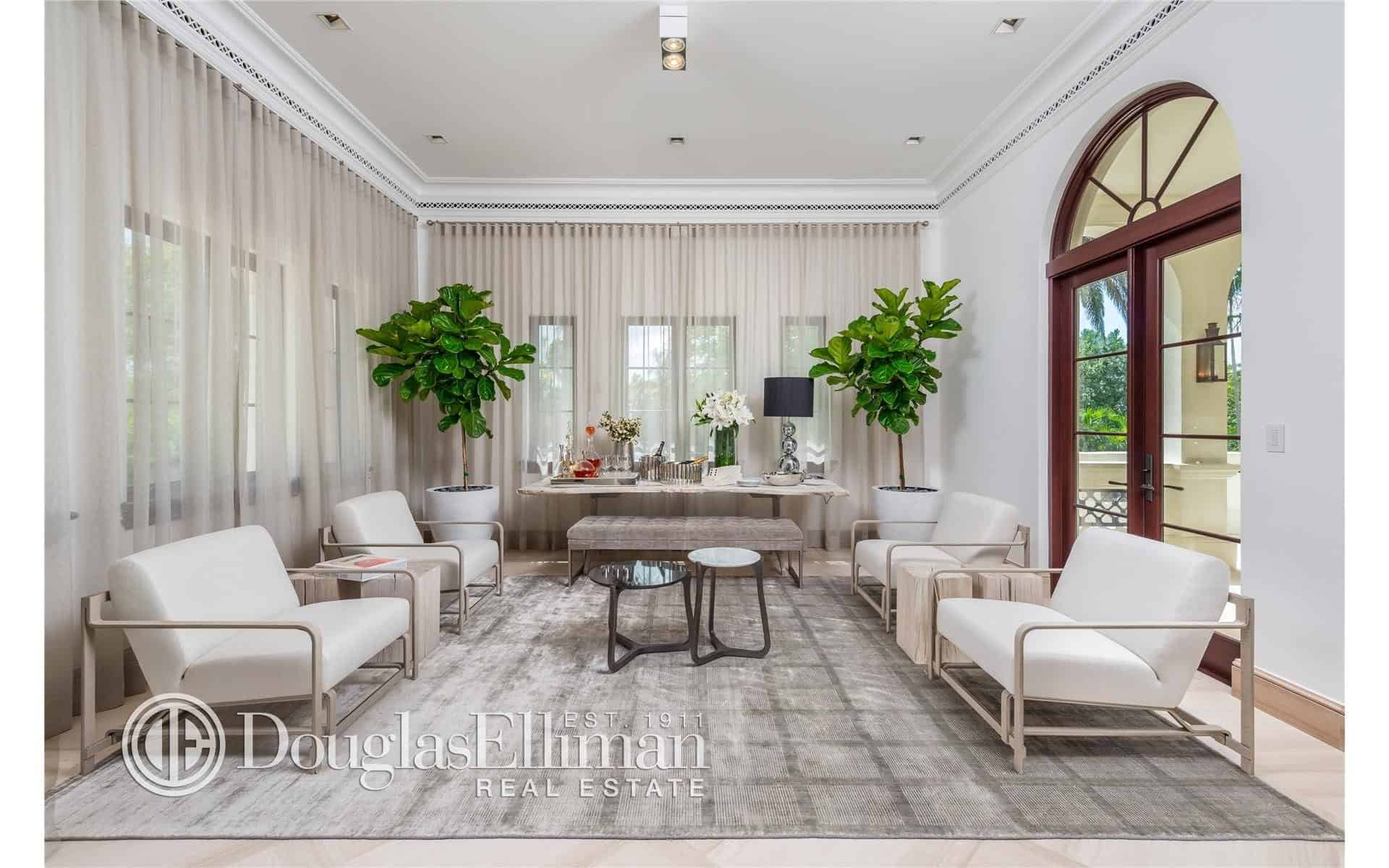 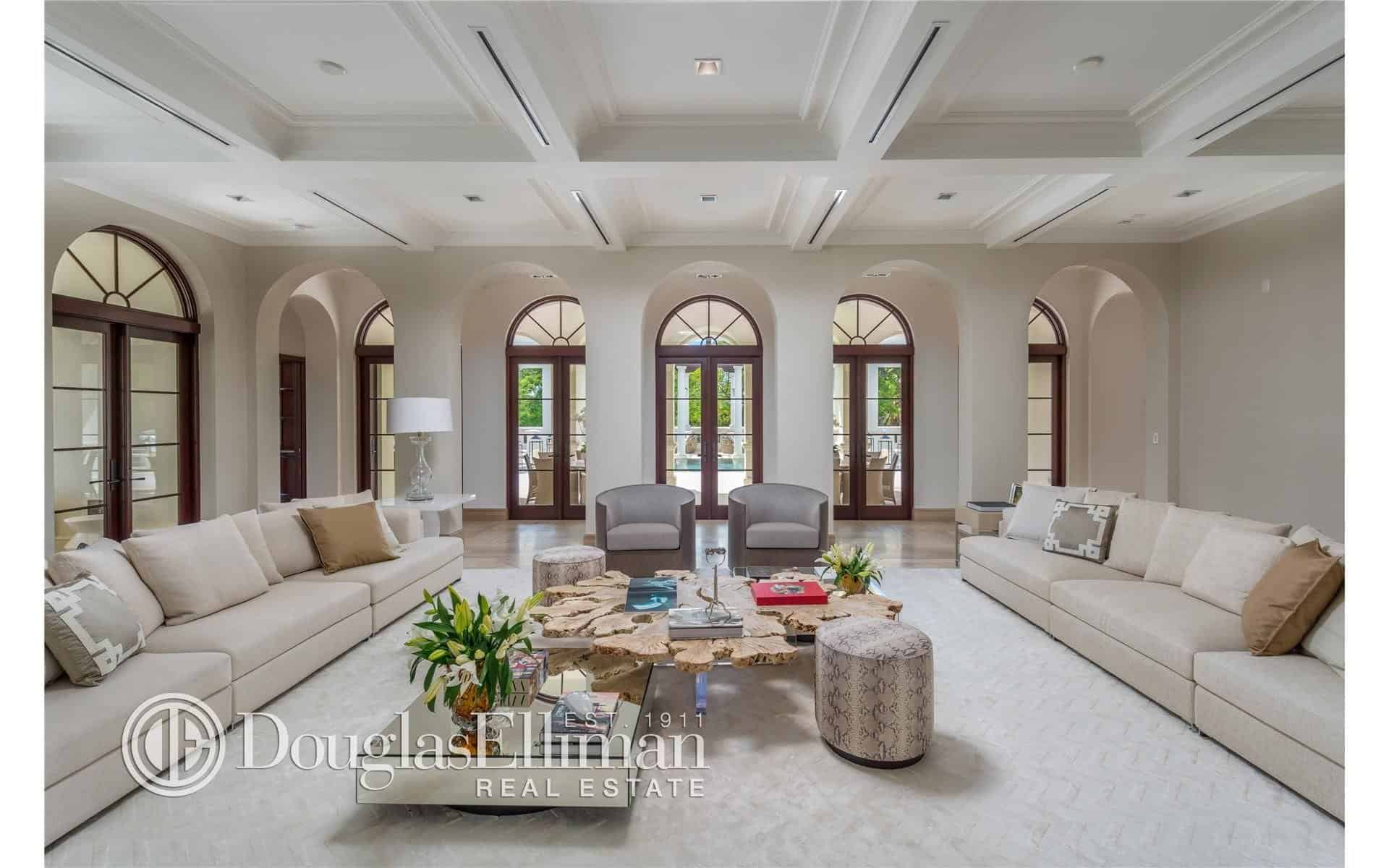 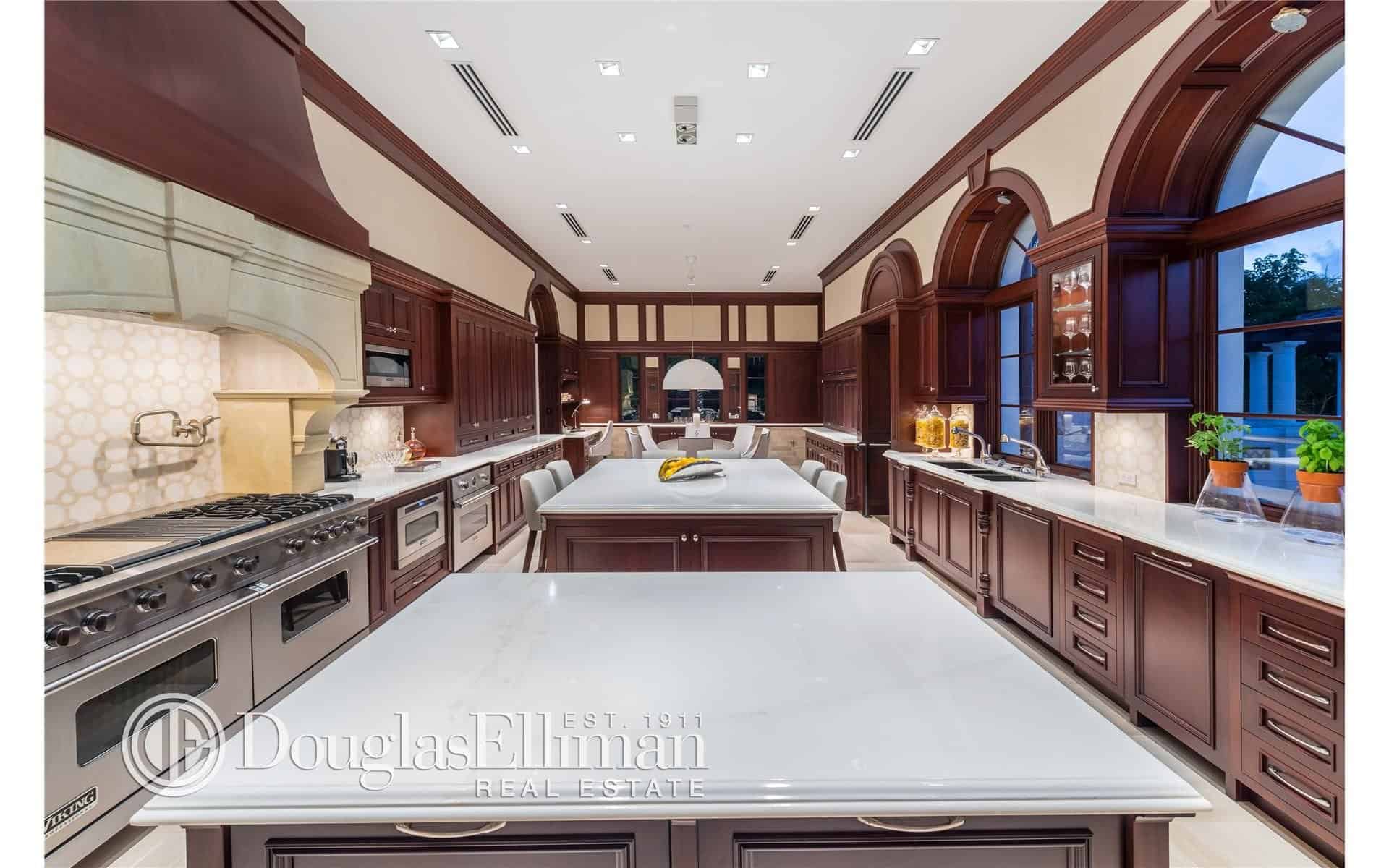 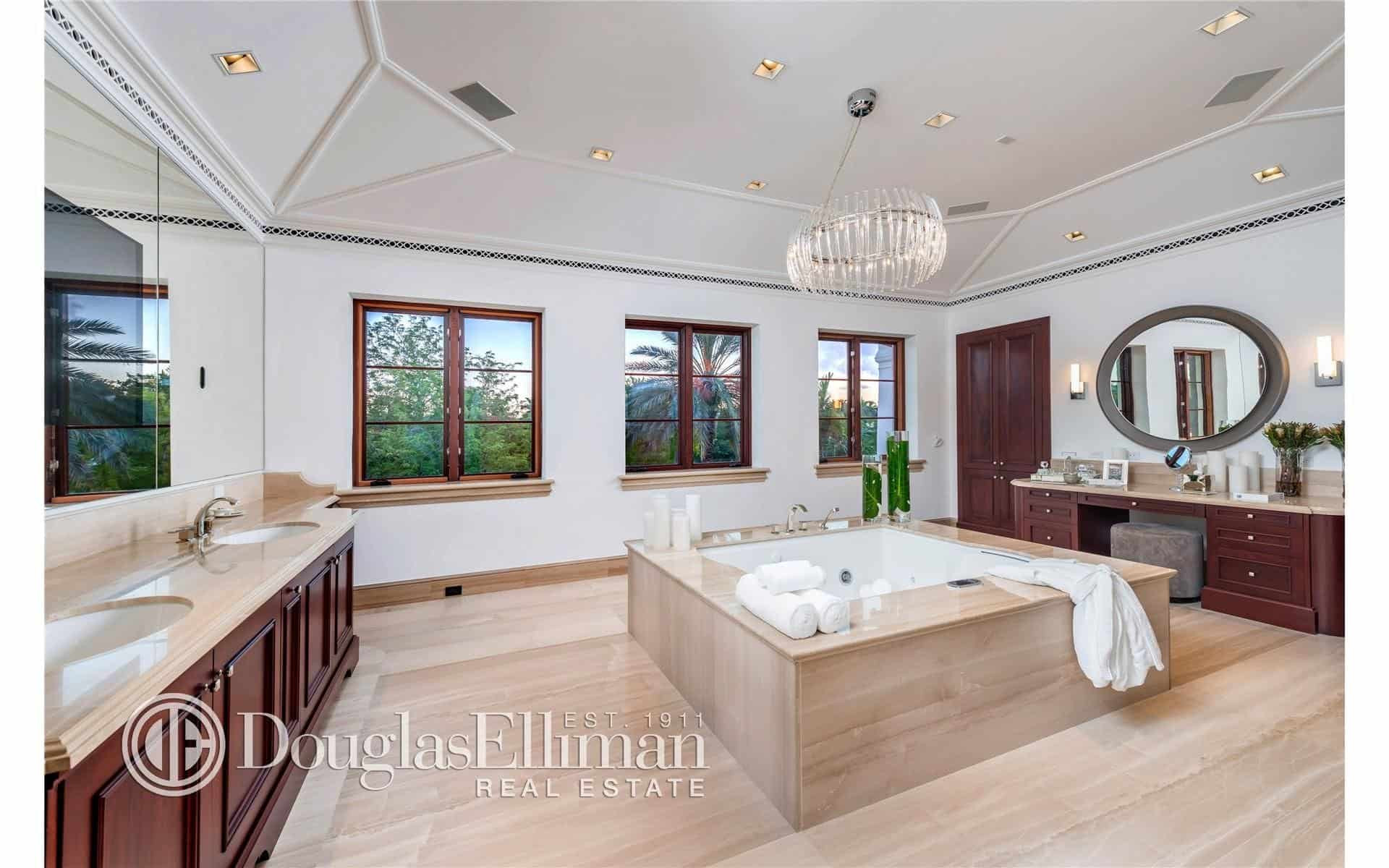 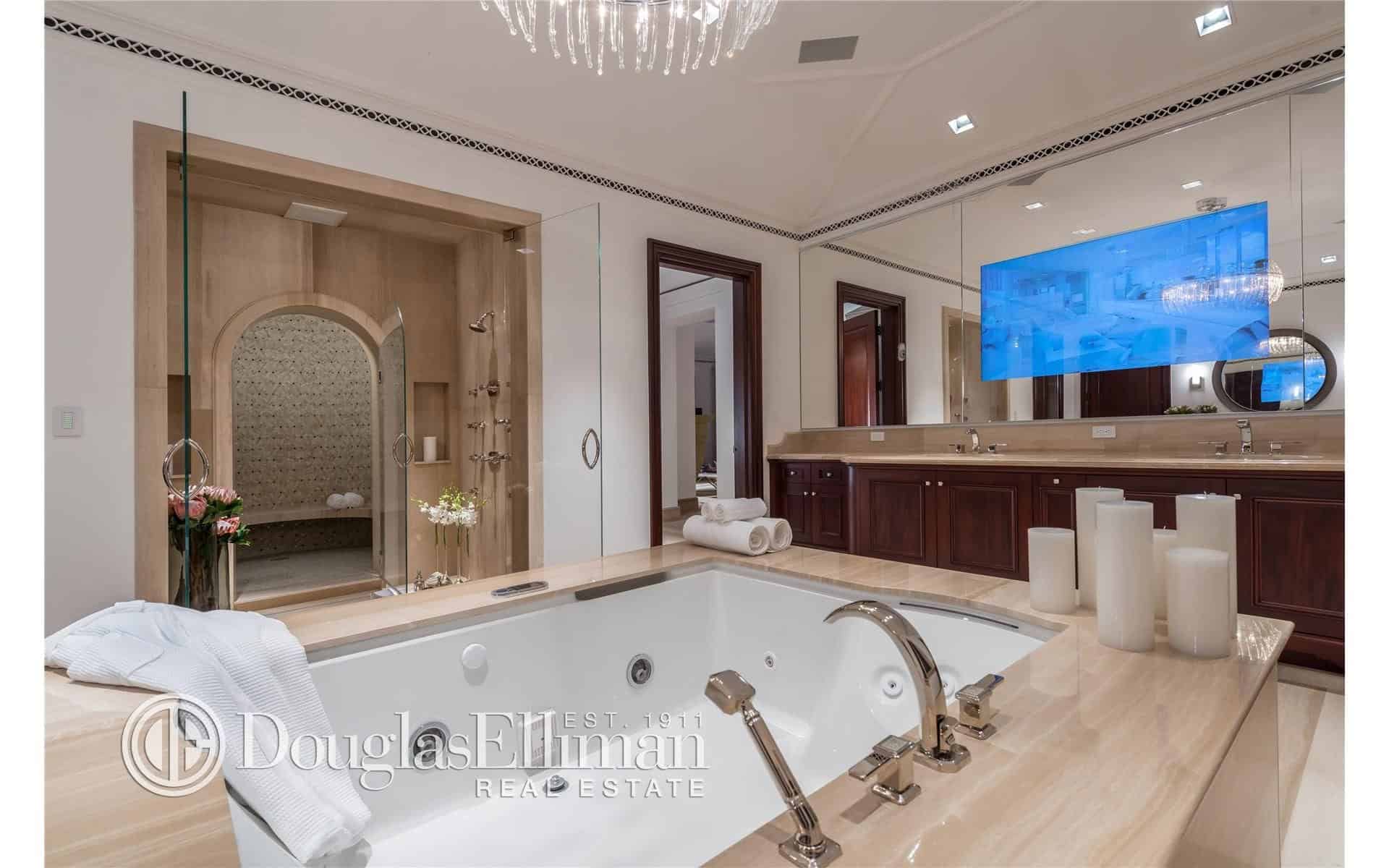 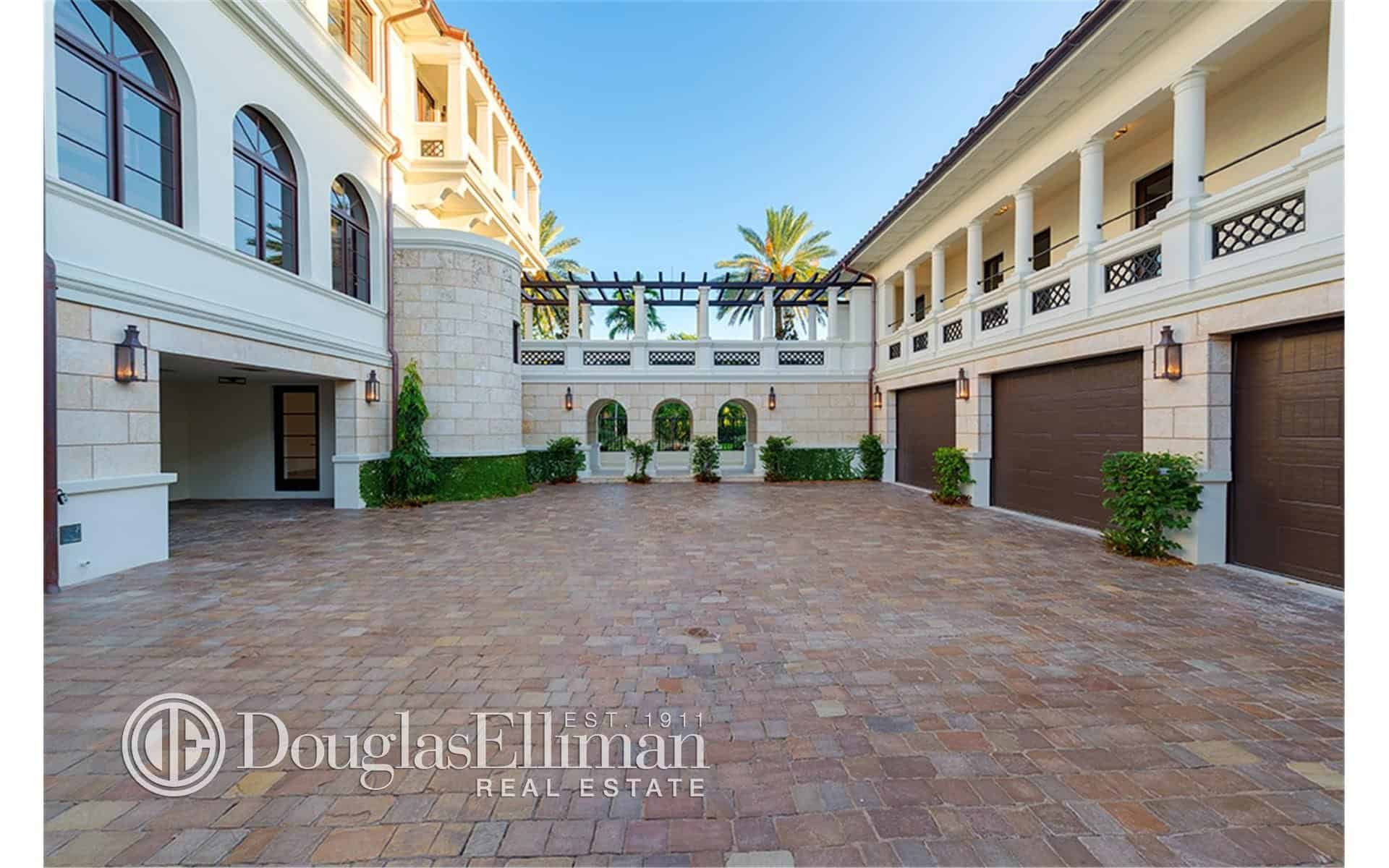 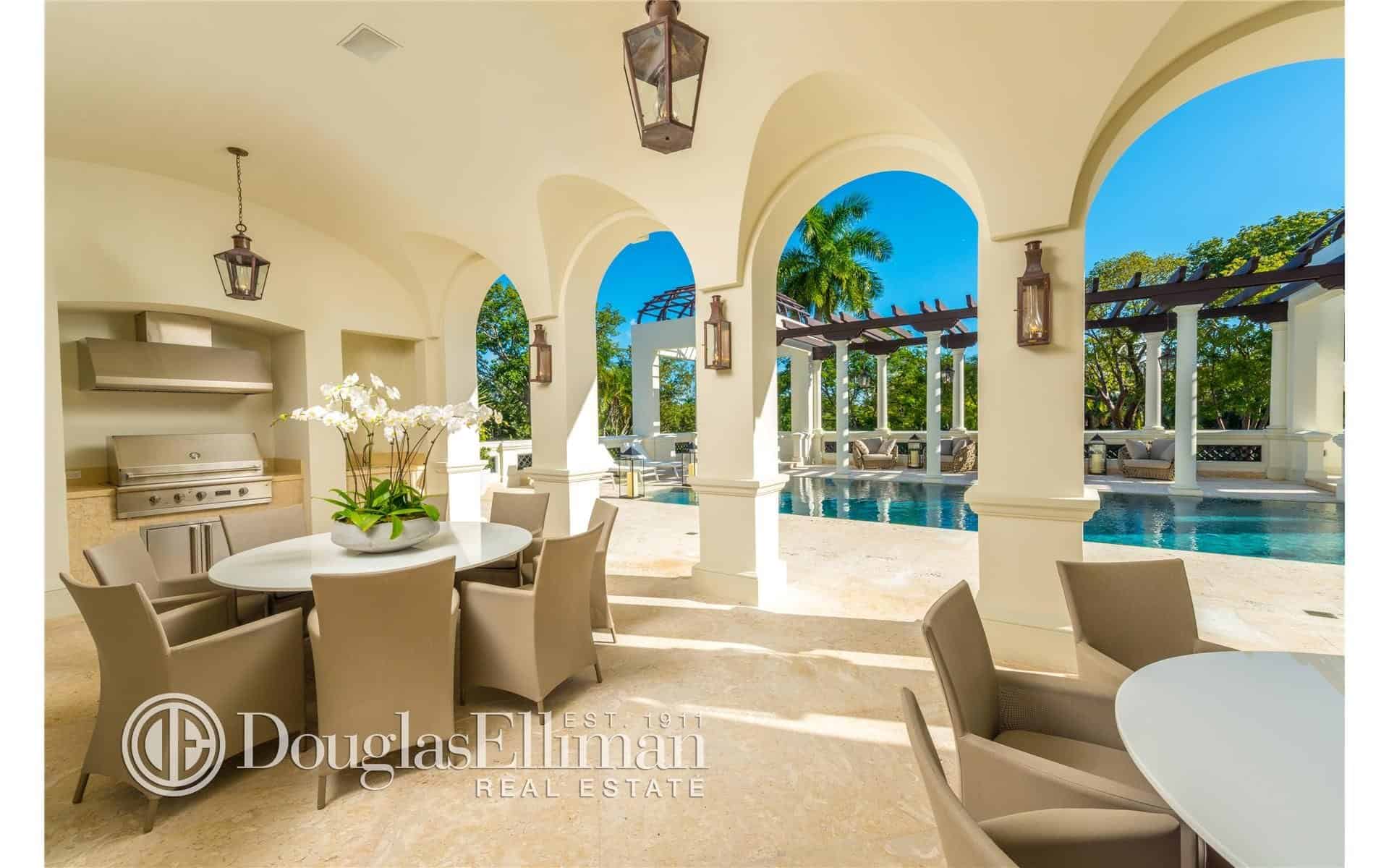 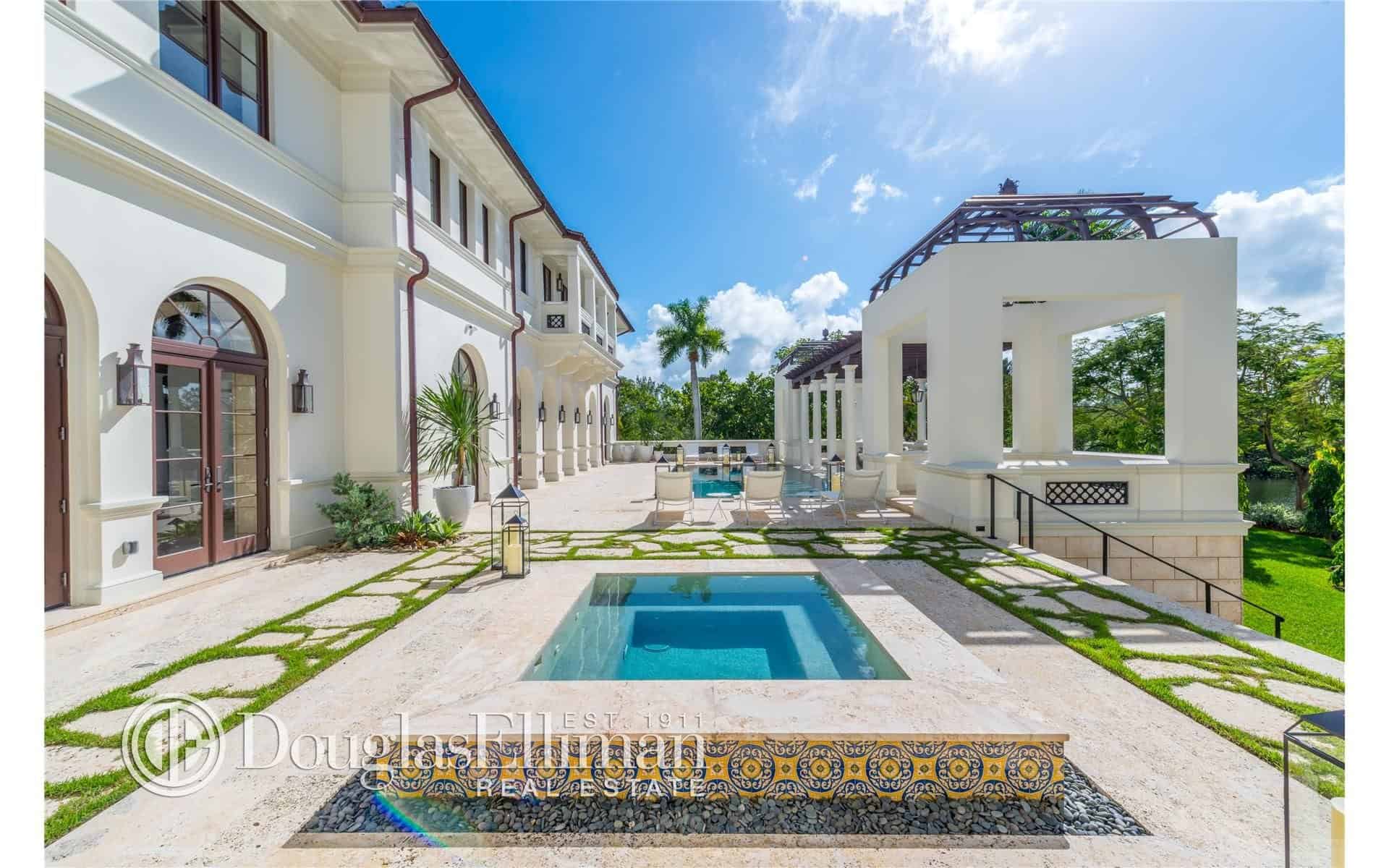 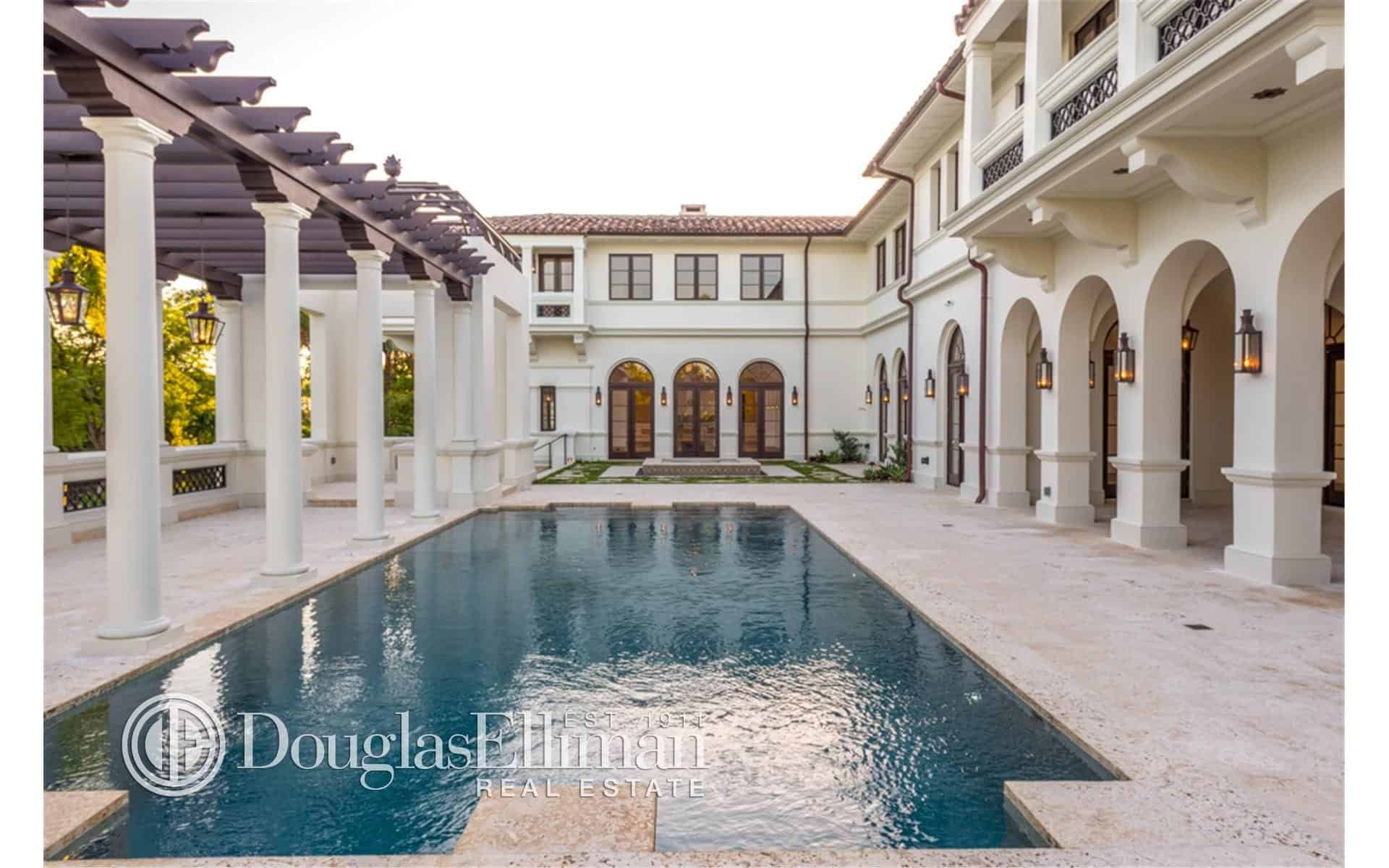 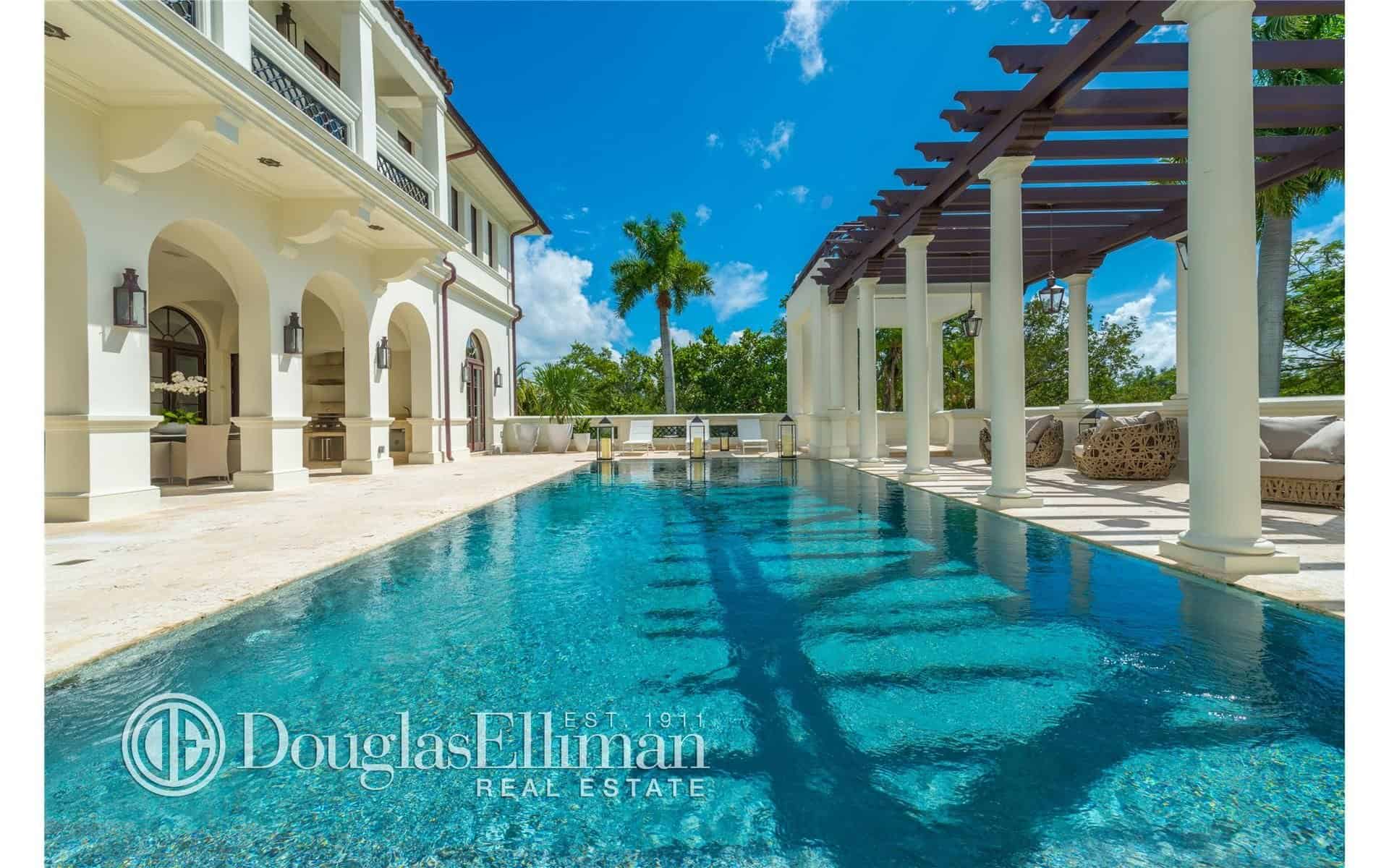 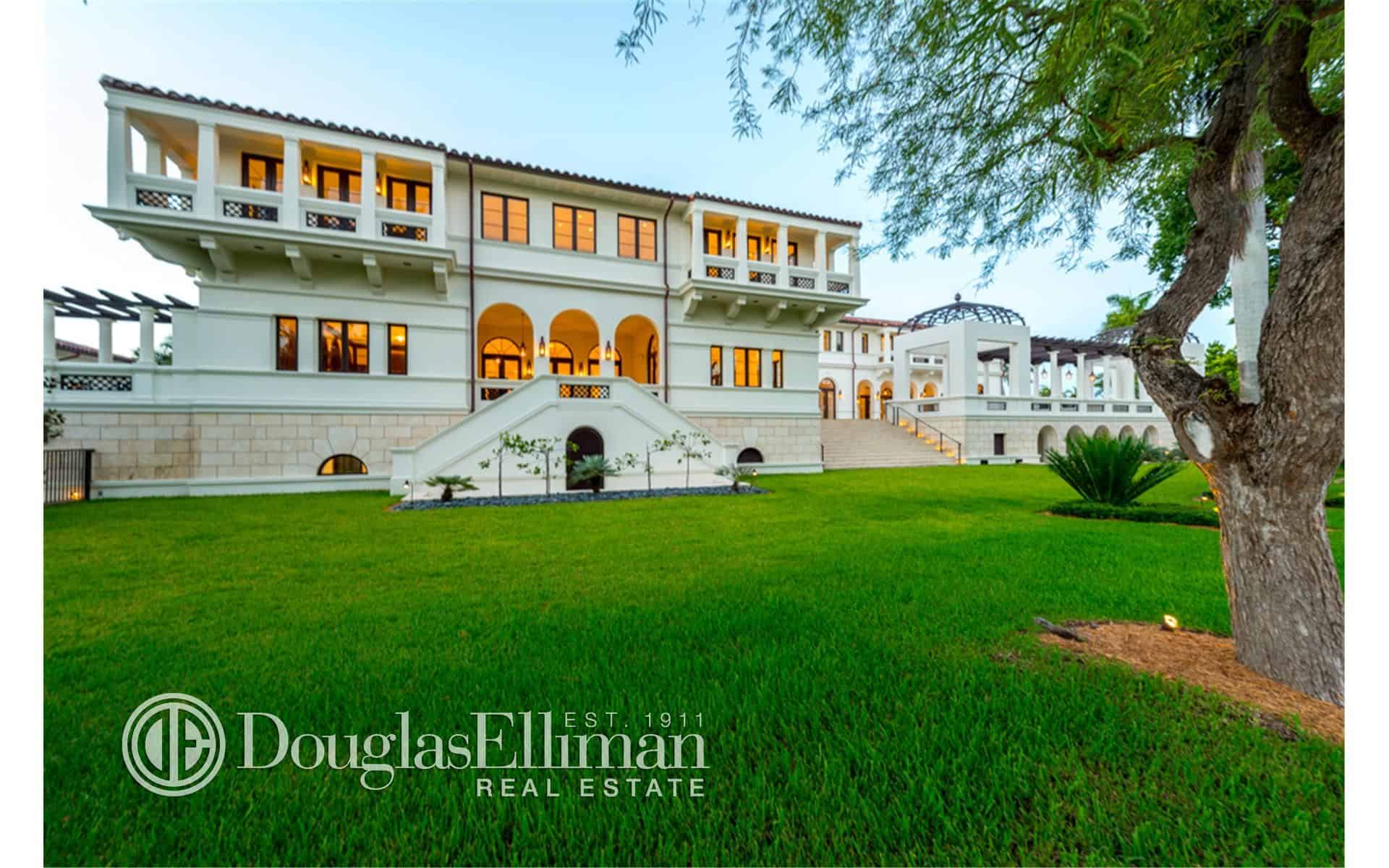 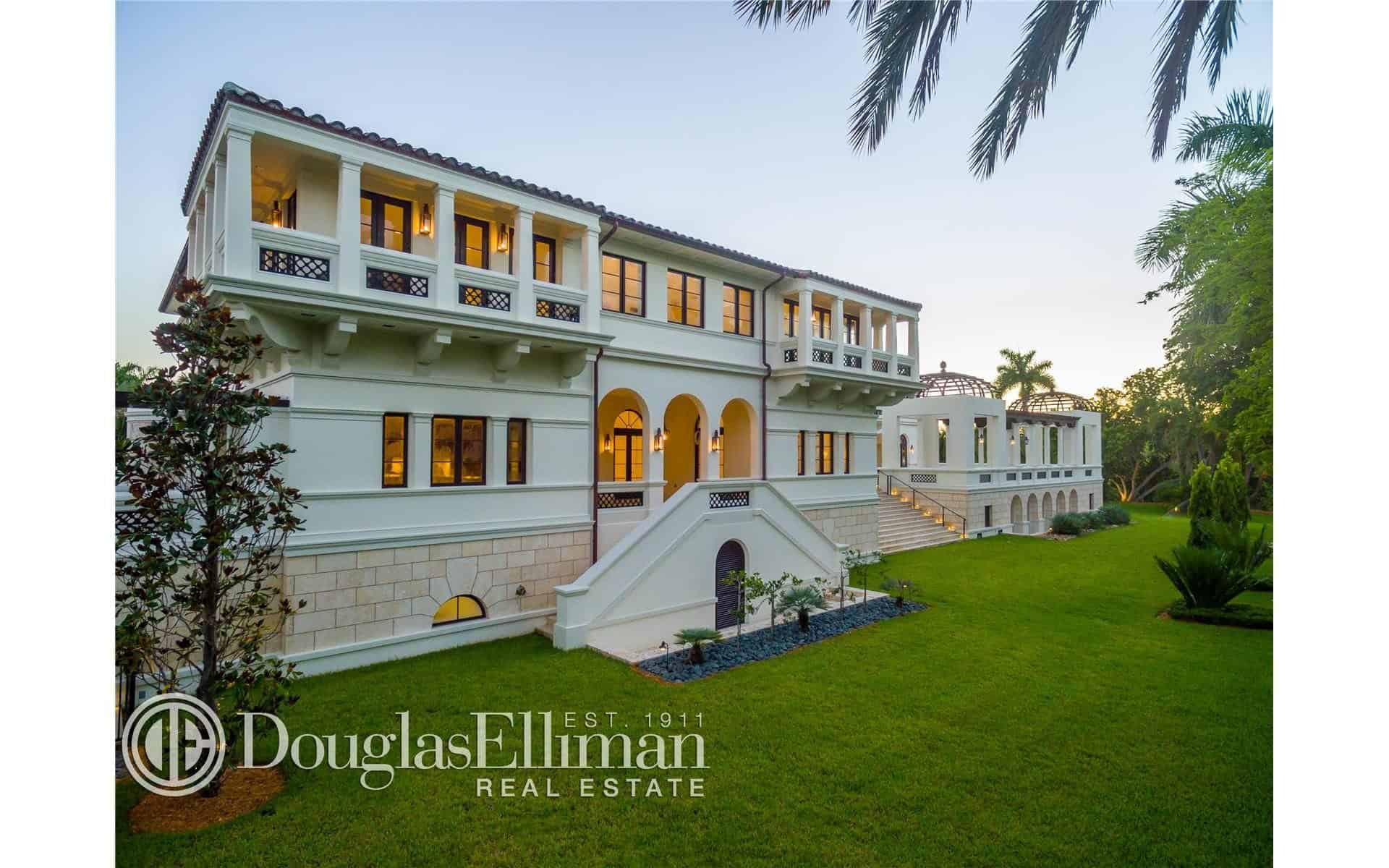 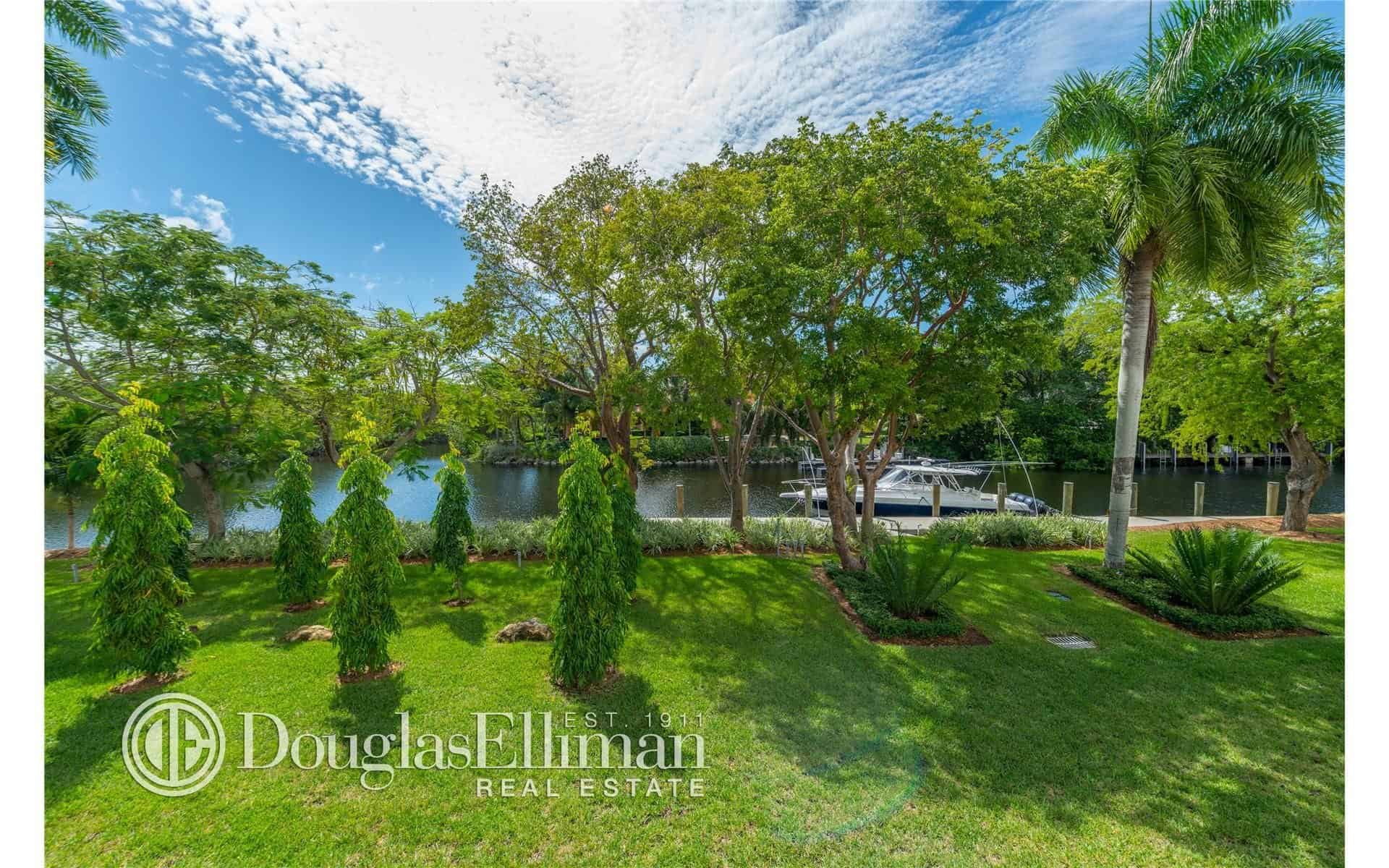 CelebrityNetWorth.com estimates his fortune at $80 million.