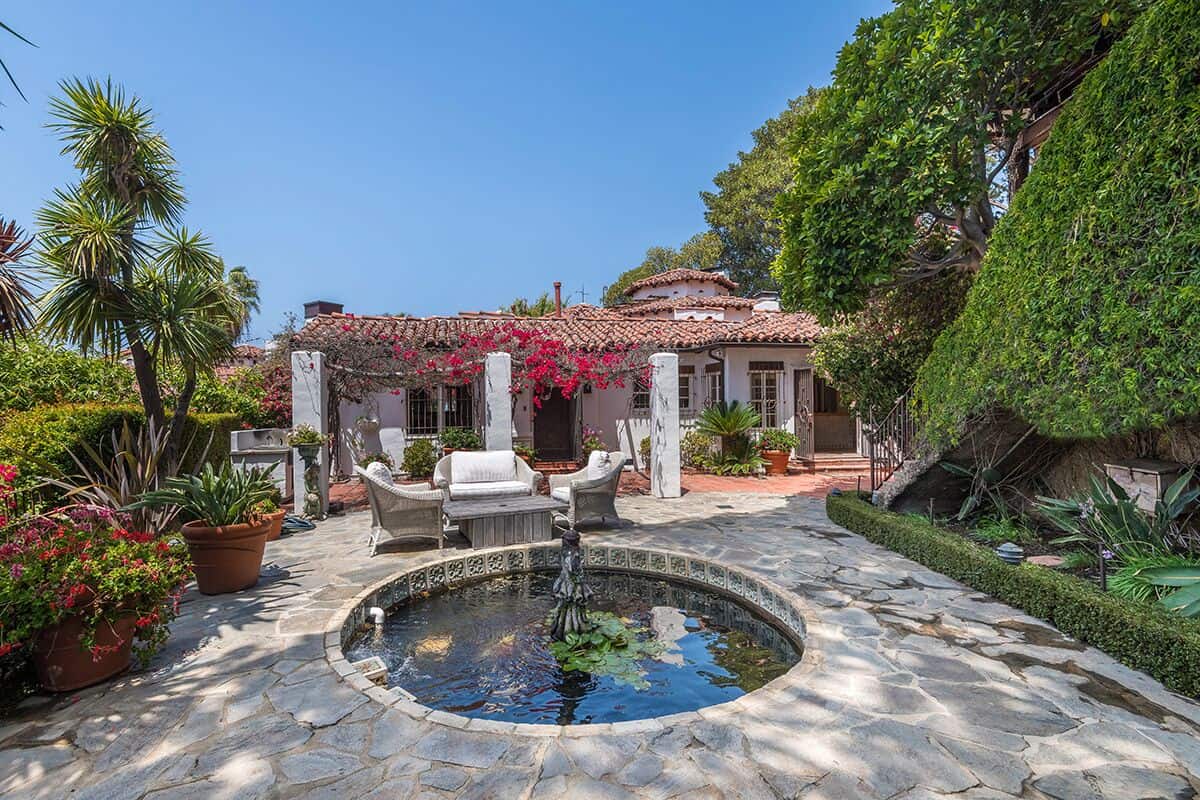 The Beverly Hills mansion that once belonged to John Barrymore, best known as a member of the Drew and Barrymore theatrical families, has recently been listed on the market for $16.995 million, much more inexpensive than its original $42.5 million listing price. The listing includes one acre of the original 7-acre property with seven bedrooms, eleven baths, a main house, two guest houses, and two apartments for a total of 6,976 square feet of living space.

His wife Donna is selling the home with the help of listing agents Josh and Matt Altman and Tracy Tutor of Douglas Elliman, Beverly Hills.

The large Spanish-style mansion has more character and history than many others, though, thanks to Barrymore’s riches and vices in the early 1900s. The successful actor had an interesting life, which involved many school expulsions, multiple marriages, unique collections of exotica (it is said that he collected shrunken heads), and many vices–one that had a particular influence in this amazing mansion.

At the time that John Barrymore lived in Bella Vista mansion, he had joined the popular trend of the time of enjoying recreational drugs, particularly opium. Because of this hobby, he created an opium den above his bedroom in his mansion, which has been perfectly maintained and still stands to this day. Most popular opium dens in America in the early 19th and 20th centuries were in San Francisco and New York, so to most popular knowledge, a private opium den was rare. But with Barrymore’s popularity and riches, he was able to place any of the details that he wanted in his home. And although we don’t recommend or condone the new owner to use the den for its original use, it definitely adds a unique charm and piece of history to this late actor’s home.

The new listing of the property doesn’t include the original sprawling seven acres and a number of extra buildings, but the reduced price still offers many beautiful spaces to enjoy. Some of the most exciting perks that the property boasts are a cigar lounge and bar, a pool waterfall, multiple water fountains, updated 21st-century designs where necessary, many unique west coast-style tiles, a detailed painted ceiling, a wine cellar, and spectacular views of the Los Angeles city skyline. You can feel free to enjoy a cigar and some wine in the opium den, which is directly accessible from the primary suite by a hand-carved ladder, or from the wraparound veranda.

This large home, though set in Los Angeles, gives a lot of privacy thanks to its large lot space, as well as many gardens and winding paths through the cultivated jungle or its multiple decks and terraces. There are copious areas to take in the scenery and relax while taking in the beautiful Pacific Ocean views or the old large aviary (which now stands as a guest room).

Now the question is: Who will be the next owner of this famed and historic Hollywood mansion? 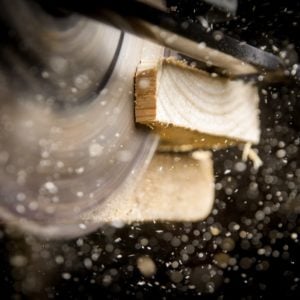 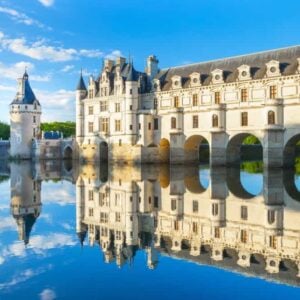