The rectangle shape and rooftops have been done to death. We need to see “modern” home building take on different shapes and structures aside from the same shapes that have been used in luxury building since the 90s. 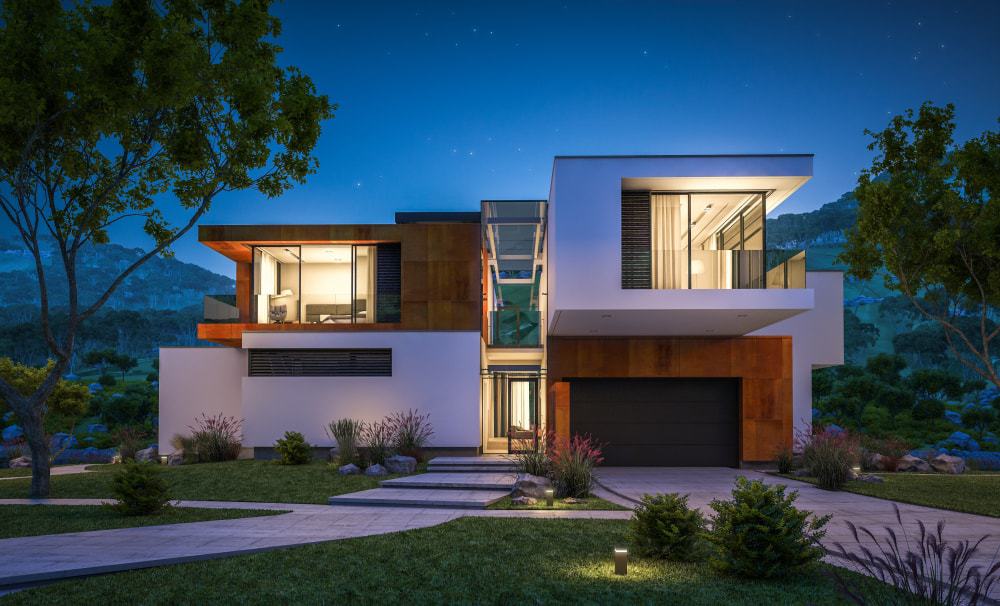 Something about them is just…creepy.

And I don’t mean in the good creepy way, like damask walls and spiderweb motifs while one blasts Type O Negative in the basement of a rehabbed Victorian manse. I mean it as in  “If this house was a person, it would totally try to slip a roofie in my drink.”

Real estate trends come and go, and the luxury market is no less fickle. The rectangular luxury home trend is also not this totally new concept, it’s been popularly used in luxury building on the West Coast since the 1990s at least. But it seems to have sprung up in new construction with a vengeance, in that never-ending chase for “futuristic” design that gets condensed into “how X decade thought the future would look” soon enough.

While not as ubiquitous as the McMansion or fortress-sized structures seen throughout southern California, the rectangle style is gaining prevalence. Something about it just still seems…off. Take this one, for instance.

The forest is gorgeous and totally the kind of place where toads go to frolic and you could easily set up a hammock with a cold drink and good book. But the property itself seems totally incongruent. Like it’s the kind of place you expect to see adjacent to other luxury condos on an urban block, or perhaps a detached structure in a corporate office park. As a home though, something about this feels like it’s the kind of compound where you’re going to fling the doors open to find a whole bunch of corpses wearing black hoodies and Nikes, or some other kind of freaky Branch Dravidians kind of shit.

See also  No, the Sad Bachelor/Bachelorette Apartment is Not a Thing

That’s a cult compound, not a home. Don’t forget your alien abduction insurance!

Is the Rectangular Roof Shape Utilitarian or Aesthetic? 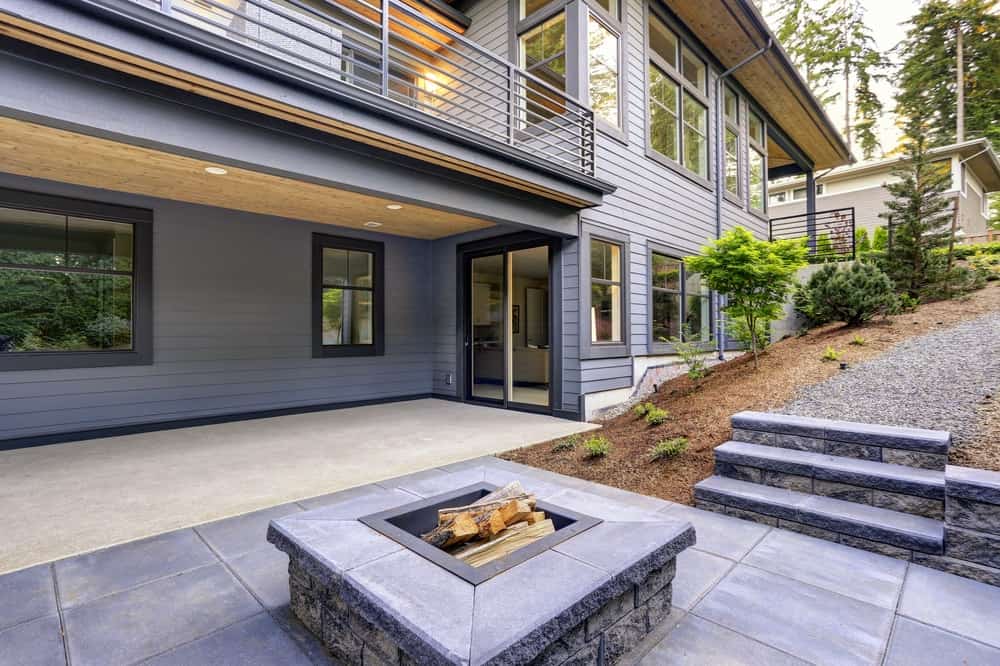 So, I’m ultimately referring to rectangular rooflines on large luxury properties here rather than a rectangular floor plan. The latter can have a variety of rooflines and the “rectangle” part only refers to the foundation or room size, as seen here.

The most common roof style seen in a majority of American homes is the gable roof, which has a single ridgepole running across the entire roof with two slopes descending from it, resembling an open book. Hip roofs look more like a sealed and inverted envelope with four smaller slopes stemming from the ridgepole, while flat roofs have no ridgepole and are just this flat expanse of material covering the home.

When it comes to construction, flat roofs have just a teeny bit of pitch to allow for drainage and are actually easier to install than gable or hip roofs, and ironically cost less because they don’t require as much material to build. However, the reason why you see flat roofs more often in luxury home building is partly because of aesthetics and partly due because they require more ongoing maintenance. Only someone who’s got money to burn and a fleet of personal assistants to help tackle all the home maintenance bobs and bits is going to bother with a flat roof.

Gable roofs give you more bang for your buck and don’t need to be repaired or replaced as often, which is why they’re such a popular choice for residential building regardless of how large the home is or what shape the foundation takes.

See also  No, Bunk Beds in a Hostel are Not an Affordable Housing Solution

So yes. It’s purely for aesthetic and to show off that you don’t really care about how much it costs to maintain. Light those Benjamins on fire and wait for Hale Bopp’s arrival in style.

Too Much Geometry Feels Cold and Impersonal 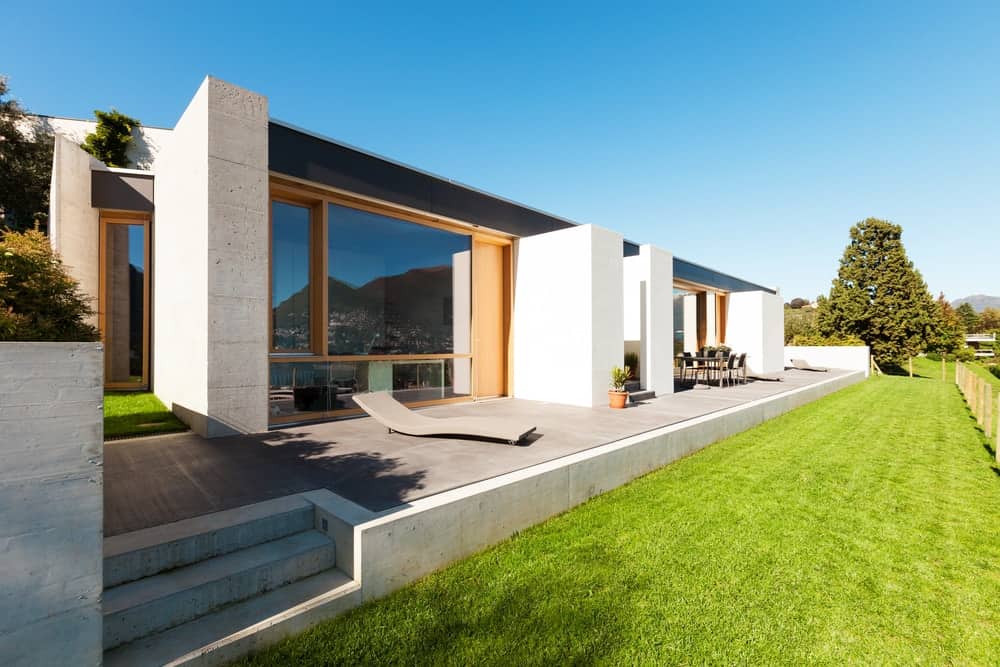 It’s not just the weird sex cult vibes I’m getting from this. It’s that no matter what colors or materials are used, or how beautiful the vicinity is, something about these rectangle homes just feels incredibly forboding and uninviting.

Like they just lack the warmth and personal touch that more traditionally shaped homes tend to have both inside and outside. It’s not even so much out of preferring condos to freestanding houses, but if there’s not some kind of Eyes Wide Shut gathering going on behind those tinted windows, they definitely give off this vibe that the owners don’t really live there because it’s overly clean and ascetic. 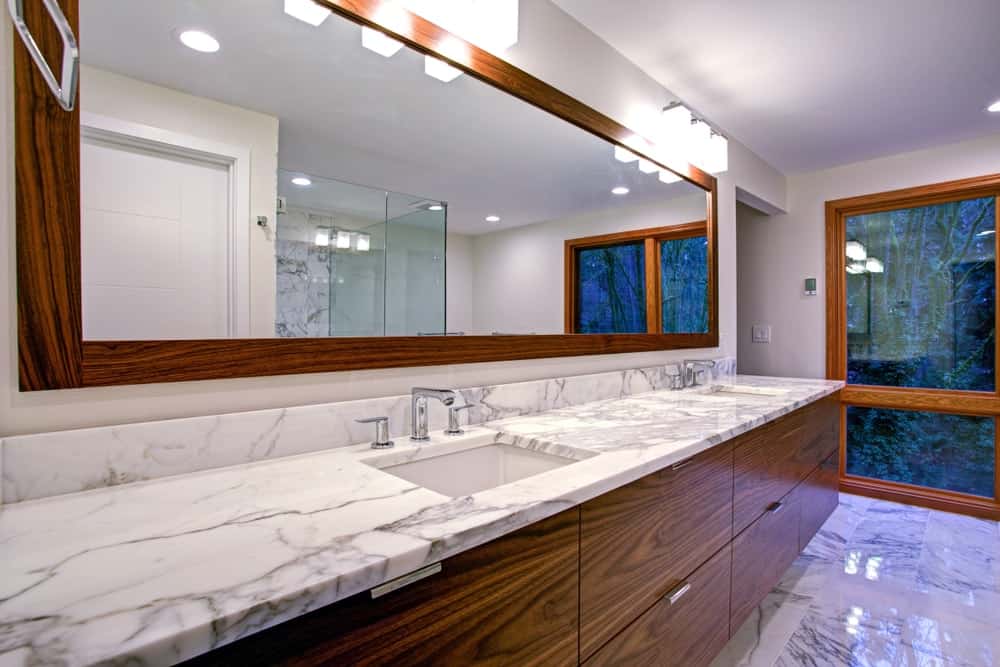 I guess that IS the point, though– it’s unsurprising for luxury real estate because an estimated 79% of ultra high net worth individuals own at least two homes in different areas. And we’re not talking the kind of tiny resort house  in the Vermont woods or fisherman’s cottage on the Great Lakes that a lot of American blue collar families were easily able to get once their kids reached middle school age.

It’s easy to get impersonal in a place that’s tantamount to a fancy hotel that you own, and give the impression that it’s actually designed to be a novelty and not for day-to-day living. No, rich people are going to love their totally fucking batshit-looking sex cult compounds no wonder how much it bewilders us plebes.

See also  This is Why Chesterfield Sofas are Ugly

Gentrifying the Building Process and Even Tiny Homes 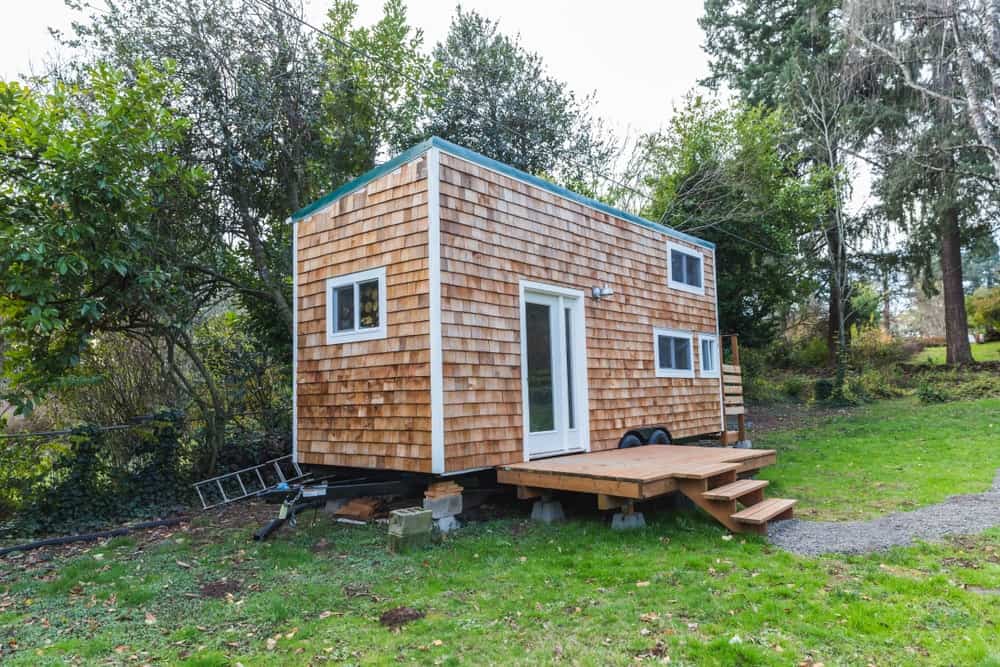 This rectangular roof design is the chlamydia of luxury home design because it just seems to be popping up everywhere. Given that rectangular roofs are easier and cheaper to install, it’s unsurprising. As luxury building is also starting to encroach upon the tiny house movement, we’re also seeing more rectangular designs like this one that’s meant to be a modern version of a log cabin.

Taking a look at some of the luxury designs from Utopian Villa, they start around $76,000 and go up from there, with some models even exceeding $100,000. (I had to try not to giggle at “The Centipede” given that I’ve compared McMansions to The Human Centipede.)

Although flat roofs actually make more sense with a tiny home because you have such little space to work with and far less exterior maintenance. Some designs even look really cool, like this one that looks like a video game controller. 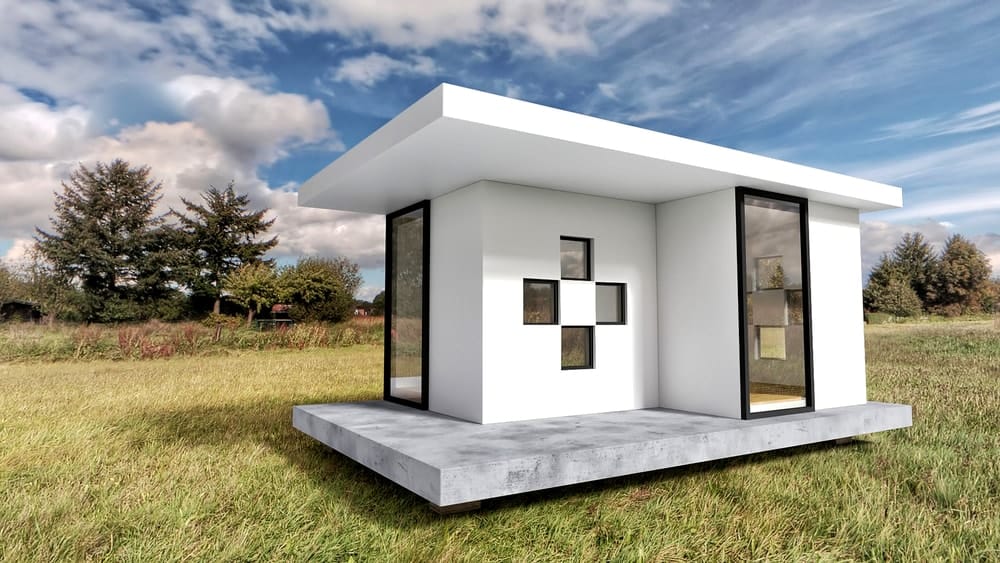 But it’s awfully hard to get financing for a home that’s under $100,000 because banks don’t even want to bother with the expensive paperwork, and most people don’t have $76,000 in cash just laying around. You might as well go for a home that costs a little more but enables you to get a mortgage, and has more than 400 square feet while you’re at it.

There’s been tons of discourse about how minimalism actually requires a lot of unseen privilege, so it was only a matter of time before the tiny house movement got gentrified and luxury building got wedged in there too. Though unlike its larger and more sprawling counterparts, there’s a stronger sense of permanence and less of a cult-y feel with these.

The rectangle shape and rooftops have been done to death. We need to see “modern” home building take on different shapes and structures aside from the same shapes that have been used in luxury building since the 90s. Rectangular homes just look like some kind of cult compound for bored rich people, which is why they’re tucked away in Hollywood Hills or the boondocks. Give me a luxury box that has an elevator and neighbors who can hear the screams and attempt to the stop the death cult before some kind of Saw shit takes place.