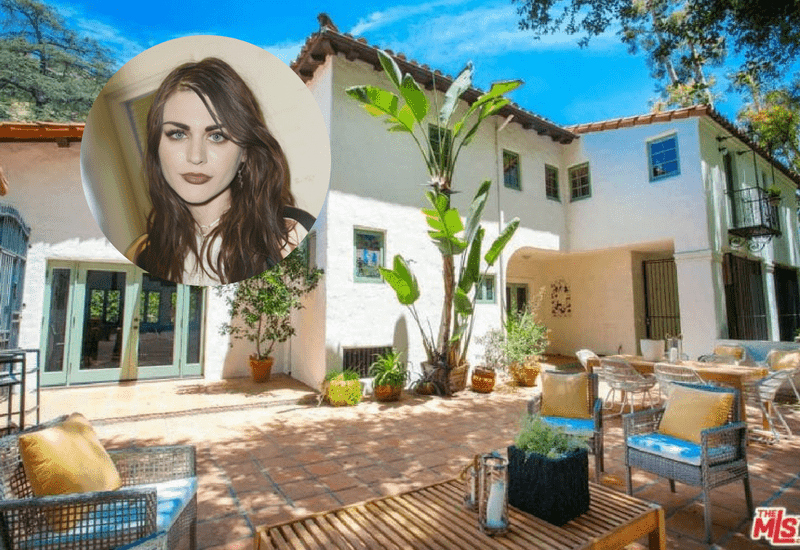 Frances Bean Cobain is a model and is the only daughter of Nirvana guitarist Kurt Cobain and singer Courtney Love.

Frances had a rocky family life, as both her parents were addicted to illegal drugs. Upon the investigation to her parents proved that they were on drugs, the department of children’s services sought to have Kurt Cobain and Courtney Love declared unfit parents. But the couple fought and regained custody of Frances, then they employed several nannies on the following years to help them care for her.

But the problem wouldn’t stop there. When Frances was only two years old, she already lost her father due to suicide while her mother was arrested on a drug-related case. Although problems had clouded her path, Frances remained strong and started to create her own image and identity. She became a singer and model, and later on got married to musician Isaiah Silva. Today, Cobain is officially divorced from Silva.

The home boasts elegant looking living spaces, along with comfortable seats, fireplace and TV added by stylish rugs and center tables while the home office features combination of black and green tones. The bedrooms all have comfortable beds, elegant chandeliers and wall lights while the bathroom is complete with a soaking tub and shower room.

The property’s outdoor offers a patio and dining set surrounded by beautiful trees under the skies of Hollywood Hills. 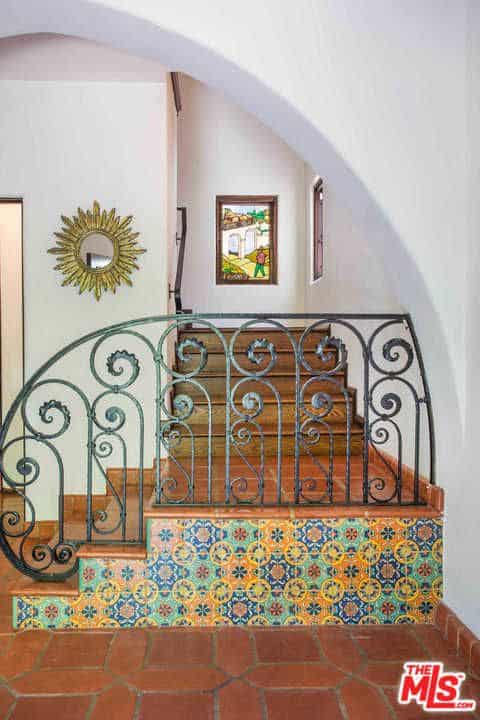 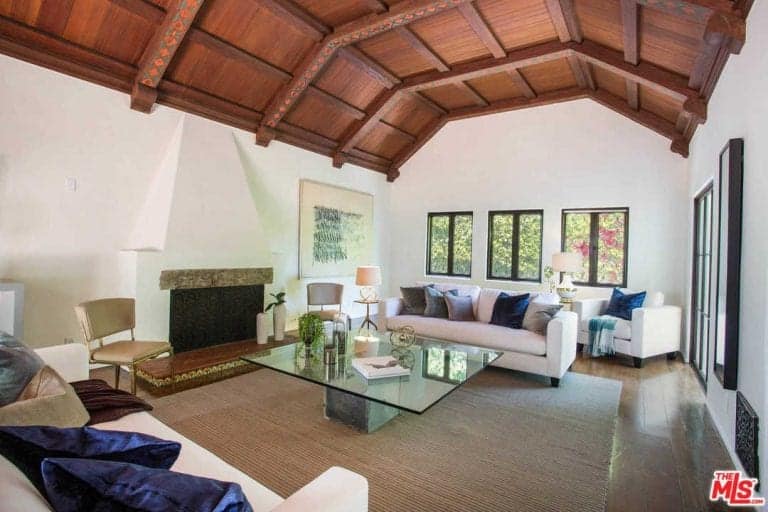 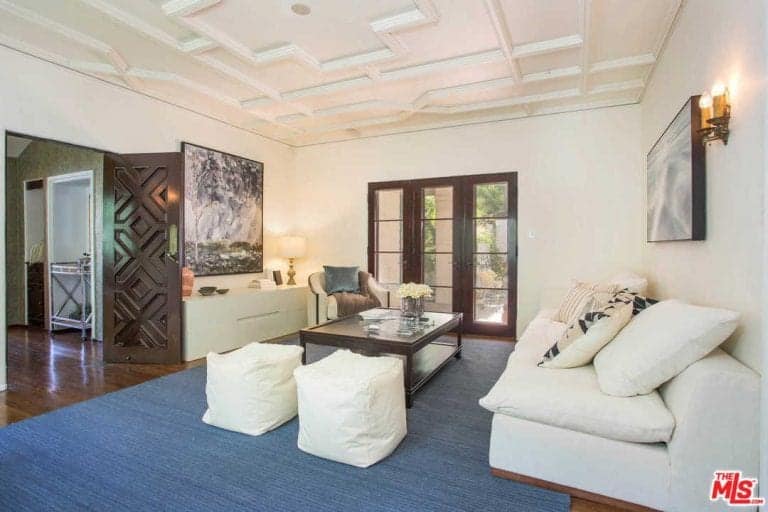 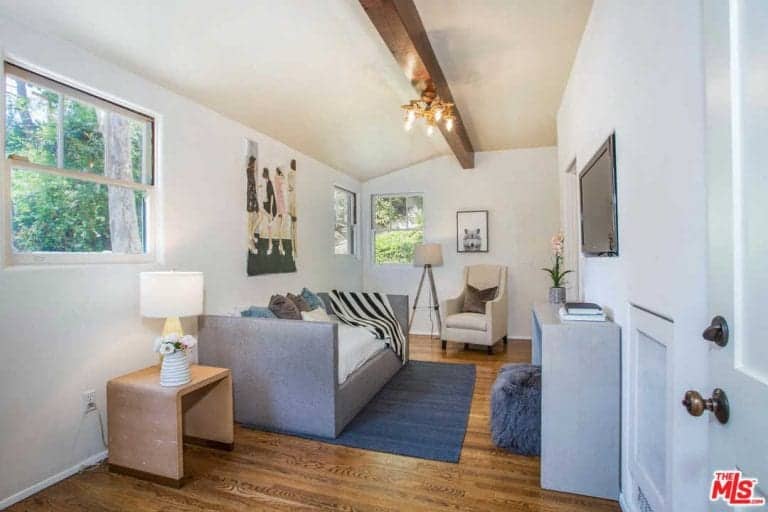 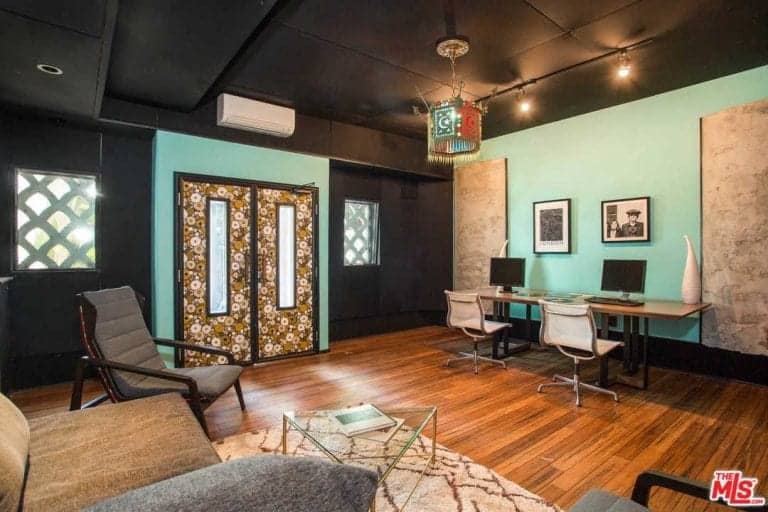 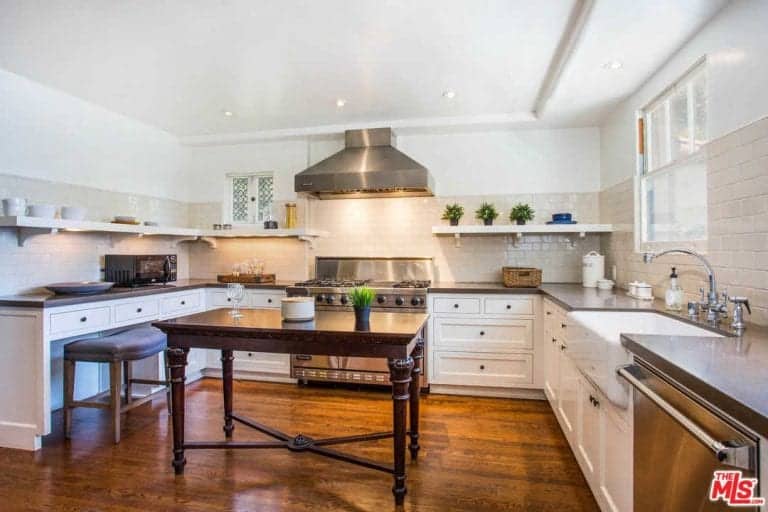 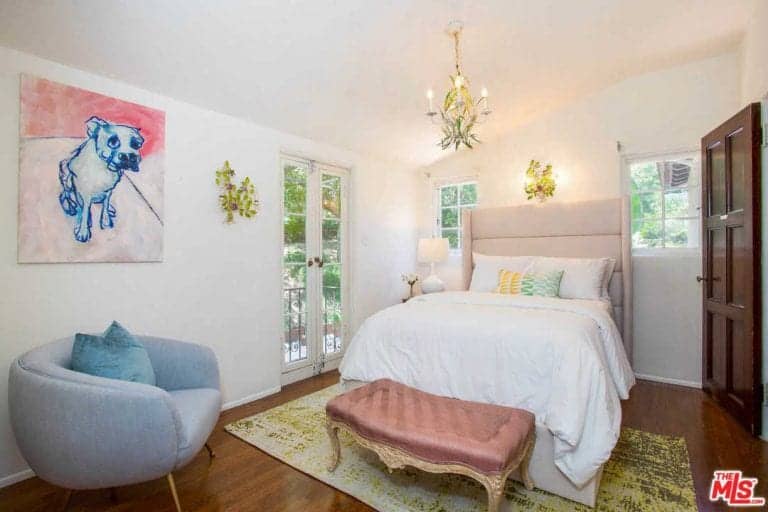 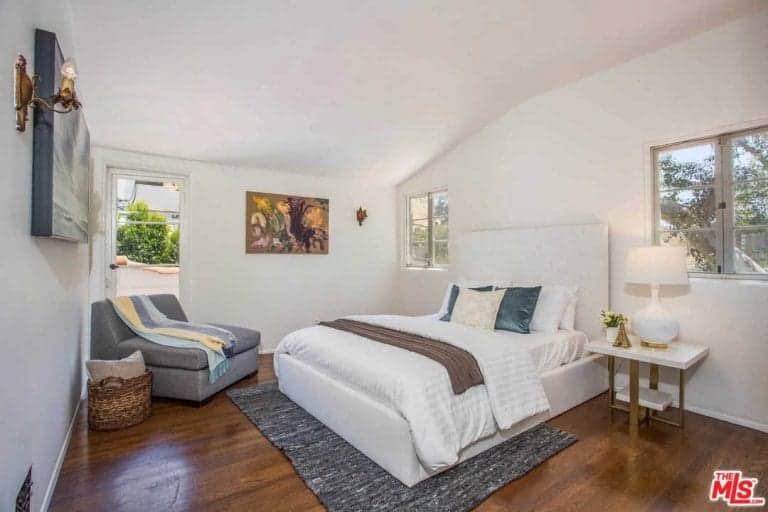 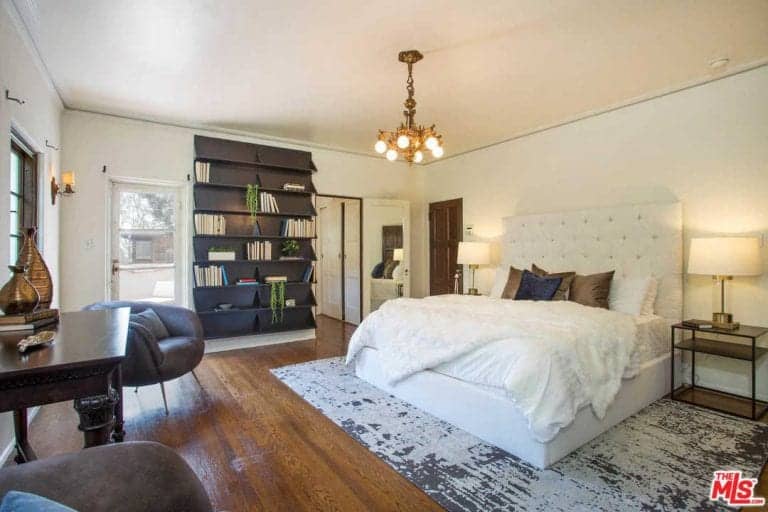 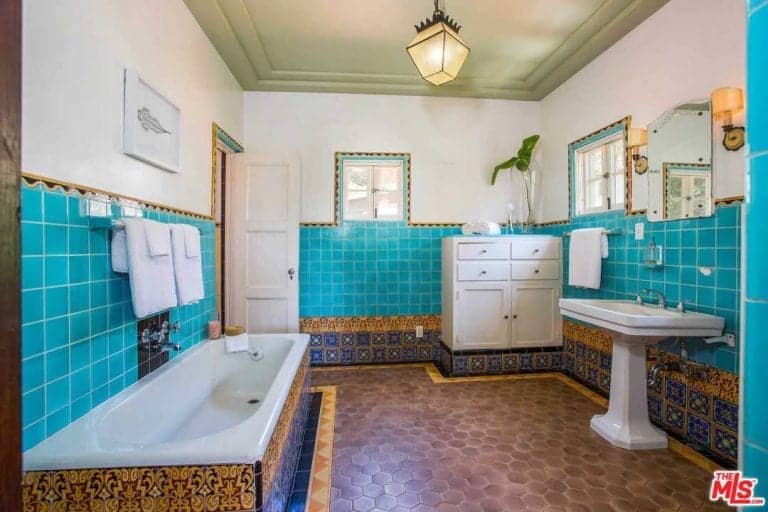 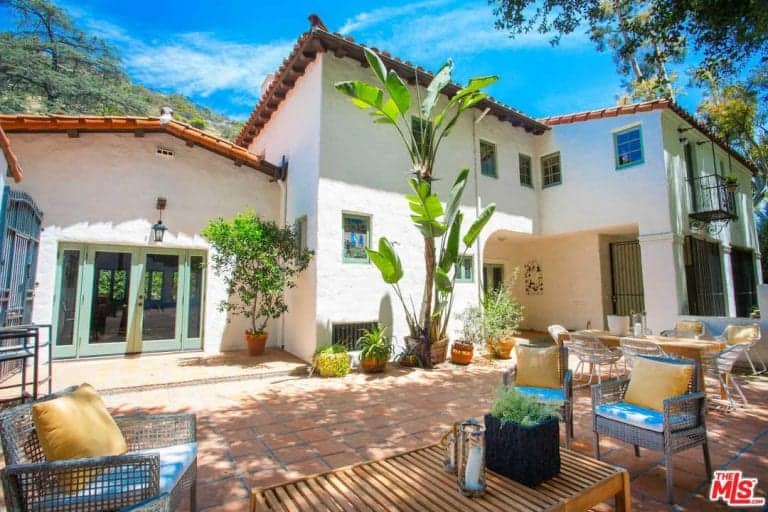 CelebsNetWorthToday.com estimates her fortune at $200 million.