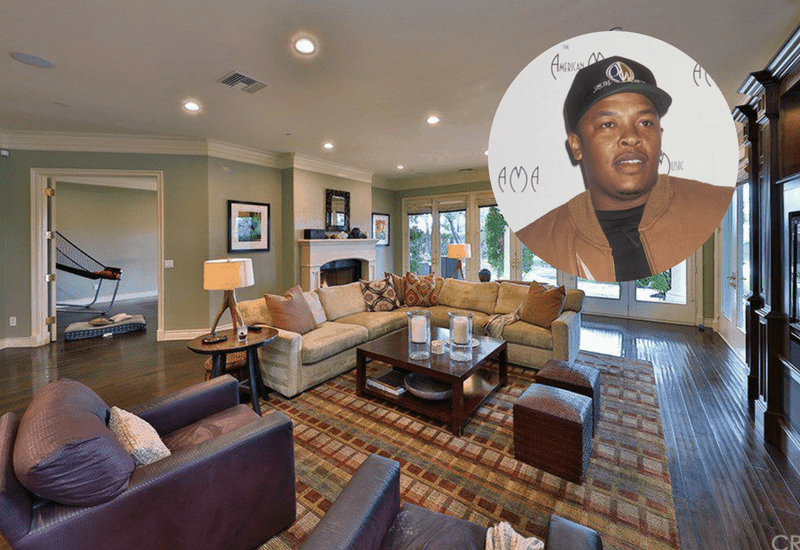 Andre Young, most commonly known as Dr. Dre is one of the pioneers of Gangsta rap as part of the N.W.A. Together with Ice Cube, Eazy-E, MC Ren, DJ Yella, The D.O.C. and Arabian Prince, they created the album, Straight Outta Compton, and other songs that would later on open doors for the likes of Snoop Dogg and Eminem.

The N.W.A., under Ruthless Records produced the album, Straight Outta Compton, an album that officially introduced Gangsta rap in the music industry and sold more than 2 million copies. Following the departure of Ice Cube from the N.W.A., Dre broke up with the group as well, joining a new record label. Under Death Row Records, Dre reached the top of the hip-hop charts with his album titled, The Chronic, producing remarkable music such as “Nuthin but a ‘G’ Thang” featuring a young Snoop Dogg. He also helped on Tupac Shakur’s All Eyez on Me.

Upon his continuous success, Dre established his own empire, Aftermath Entertainment, which is connected to Interscope Records. Dre’s own label opened the doors for two successful rappers, Eminem and 50 cent, producing sensational albums such as Eminem’s The Slim Shady LP (1999) and The Marshall Mathers LP (2000), along with 50 cent’s Get Rich or Die Tryin’ (2003).

In May 2014, Dre had a deal with Apple, purchasing his Beats Electronics that popularized Beats by Dre Studio headphones for $3 billion. The deal made Dre the richest man in the rap scene with an approximately $800 million fortune, becoming the third richest person in the music industry.

Table of Contents Show
About Dr. Dre’s Calabasas House
What to Love About the House
Calabasas, California (Map)
Dr. Dre’s Net Worth

Dr. Dre had produced unforgettable music over his career, but he also managed to produce a sprawling mansion out of his legendary career. Located in the gated community of Calabasas, the mansion features six bedrooms and five bathrooms. Spanning for over 9,000 square feet, the house boasts a Mediterranean style look with an almost complete indoor and outdoor amenities.

Family and guests are welcomed by an elegant foyer that leads to many indoor amenities of the house. The living spaces offer comfortable sofa set with fireplace and TV while the dining area boasts magnificent set of table and chairs. The sizable kitchen offers a complete set of state of the art appliances while the separated game room, home theater, home office and recording studio provide diverse entertainment choices. The primary bedroom includes a private balcony and a sitting space near the wide glass window perfect for solo relaxing.

Outside, the mansion boasts a lovely garden complete with healthy lawn and landscaping trees with a swimming pool and a pergola. A tennis court that can be converted to a basketball court can hold a friendly competition with guests while a perfectly placed sitting spot with a fire pit offers a breathtaking view of the L.A. outdoors and skies.

Check out the full photo gallery below of Dr. Dre’s home. 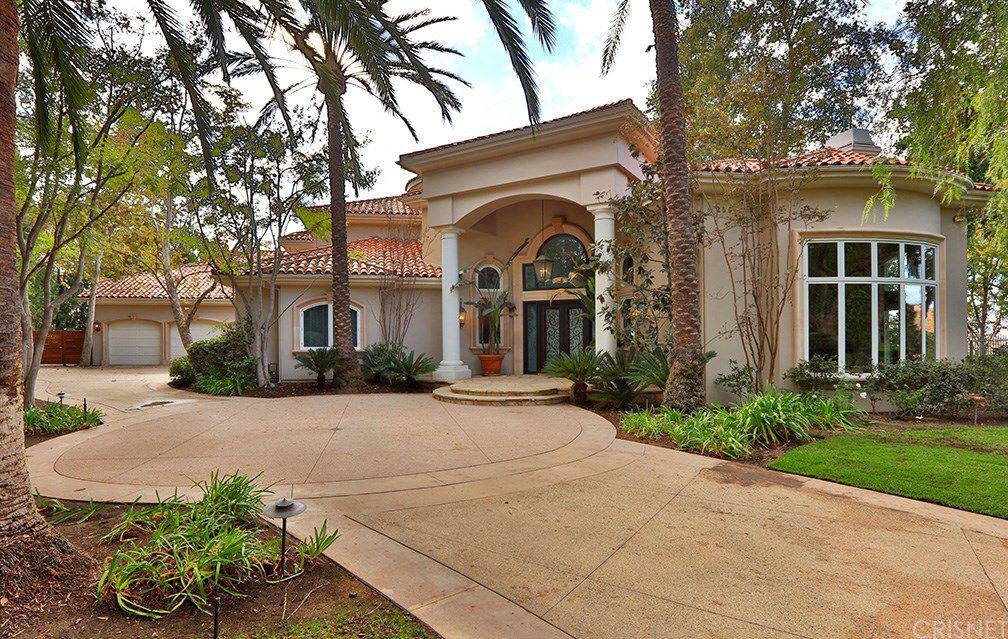 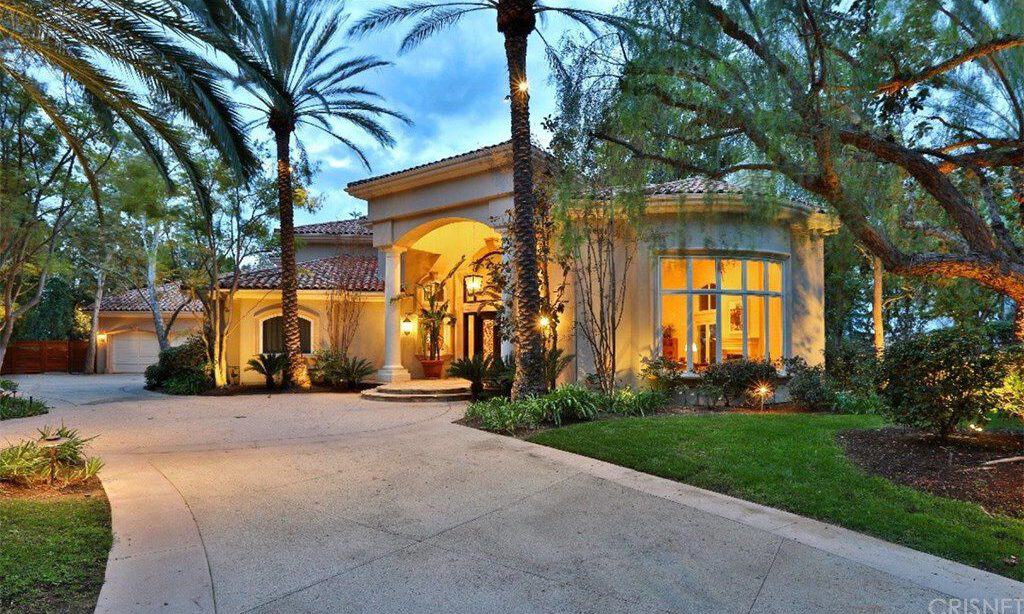 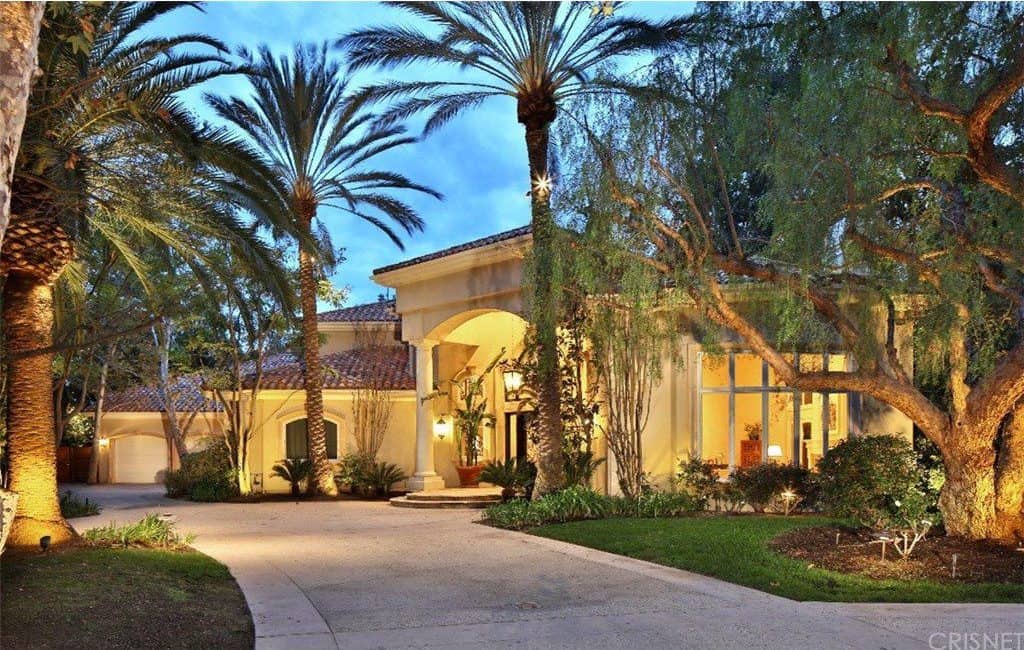 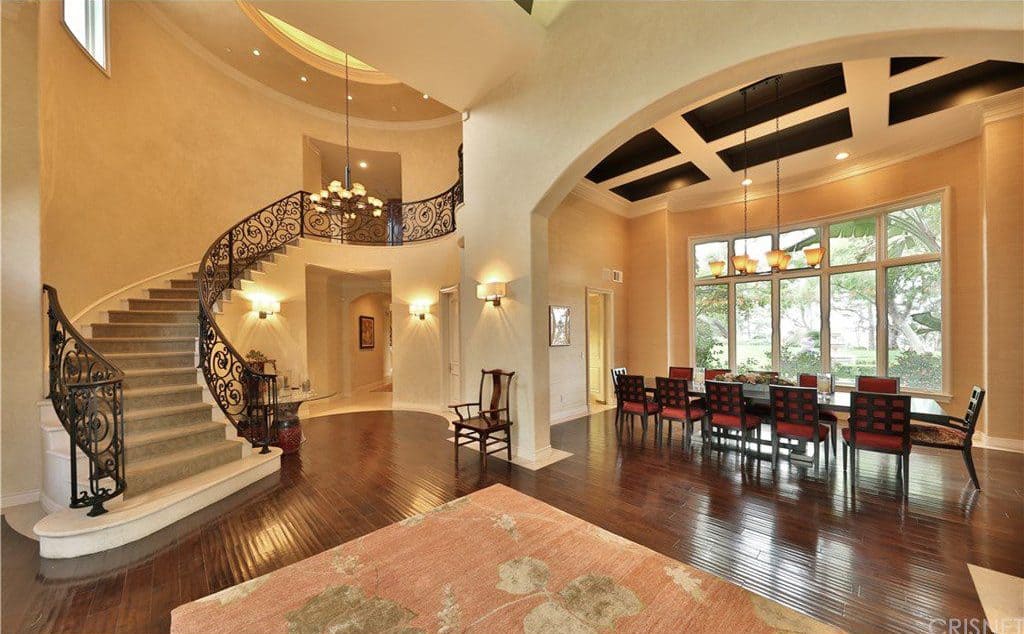 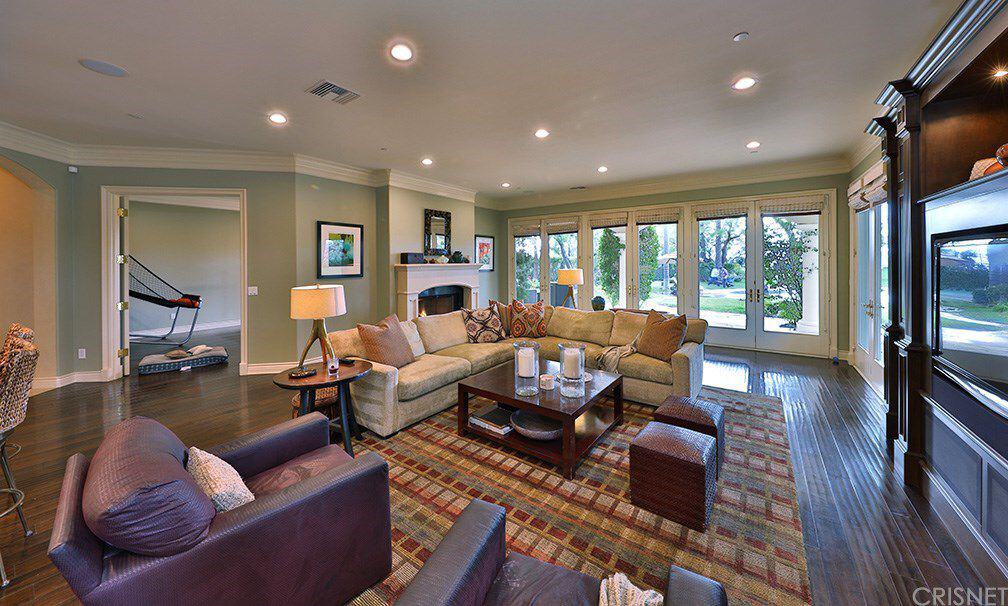 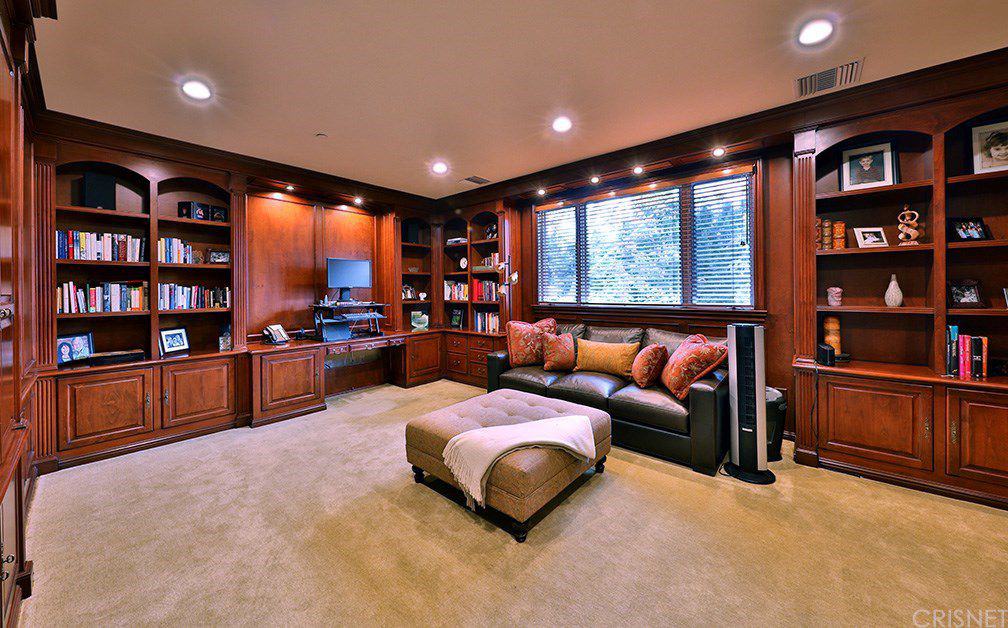 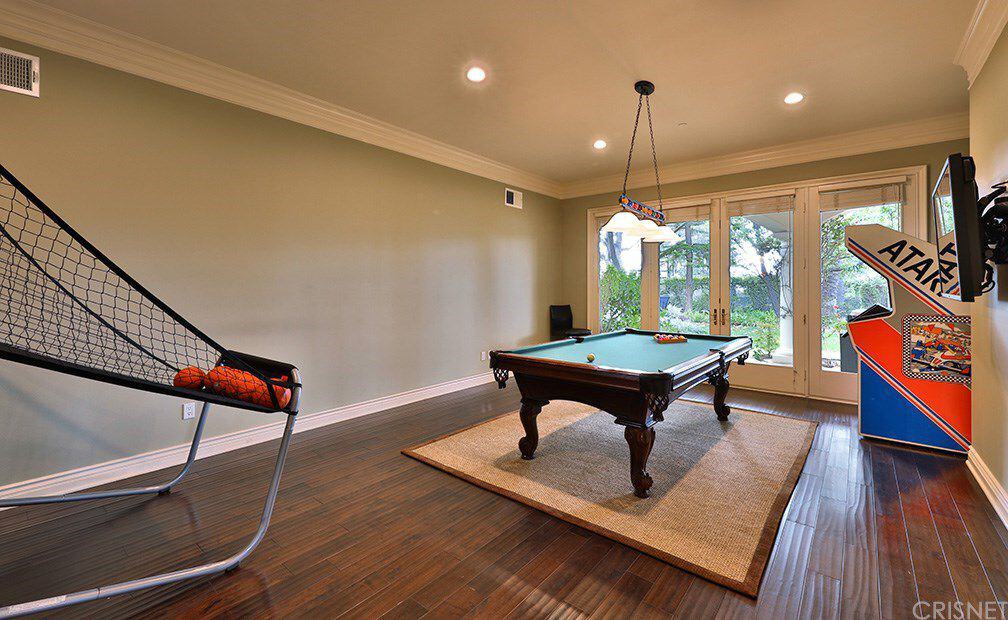 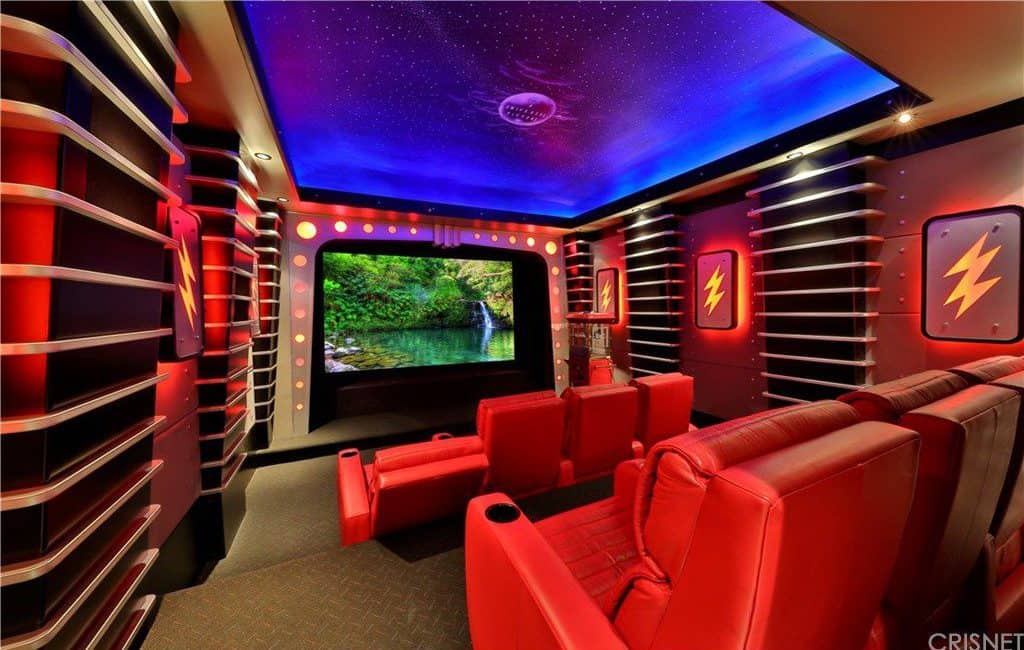 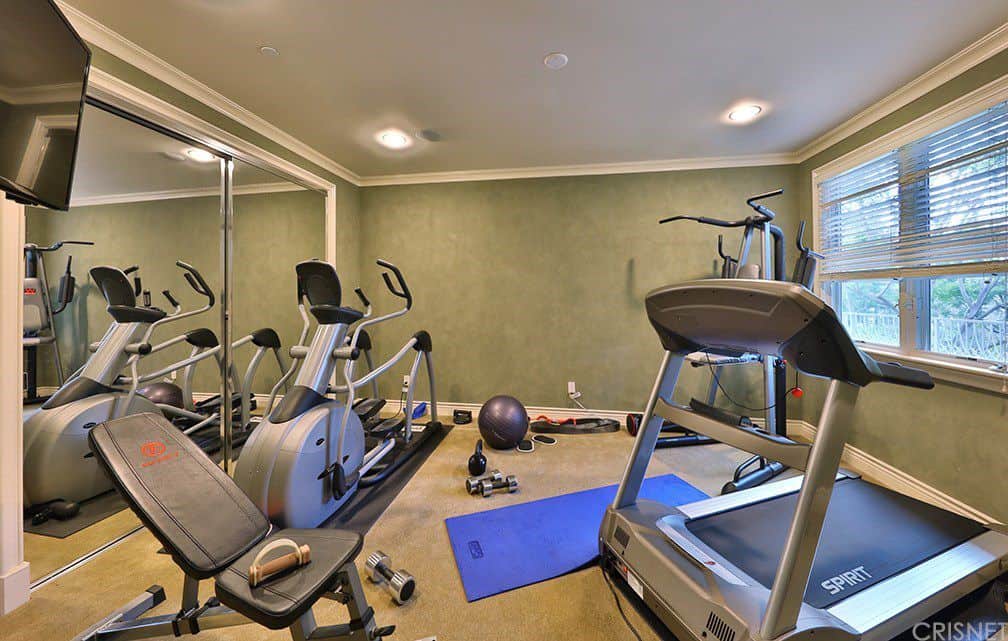 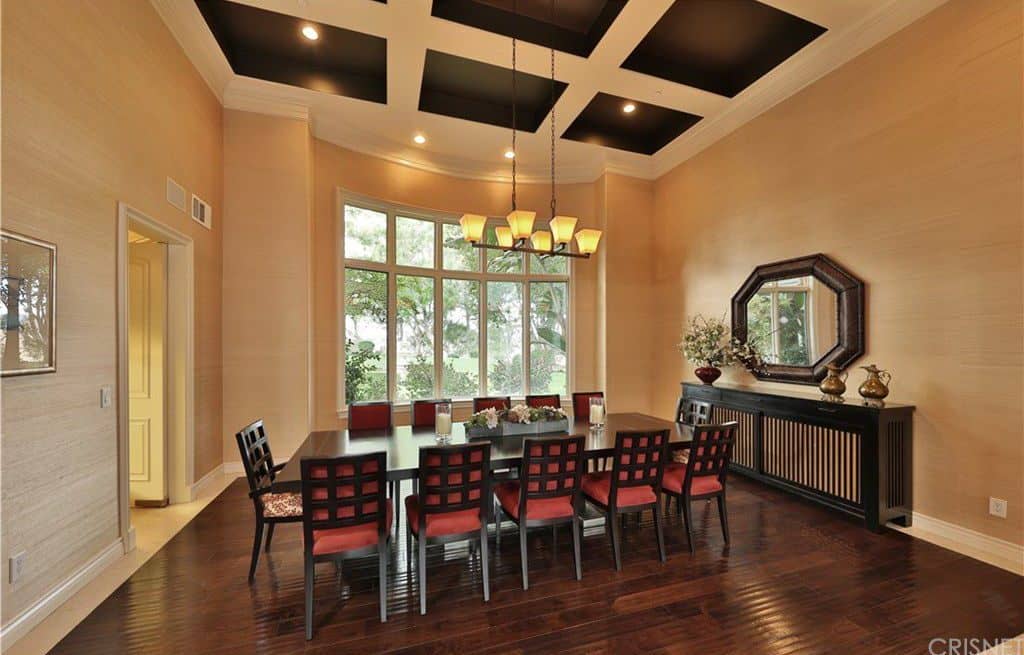 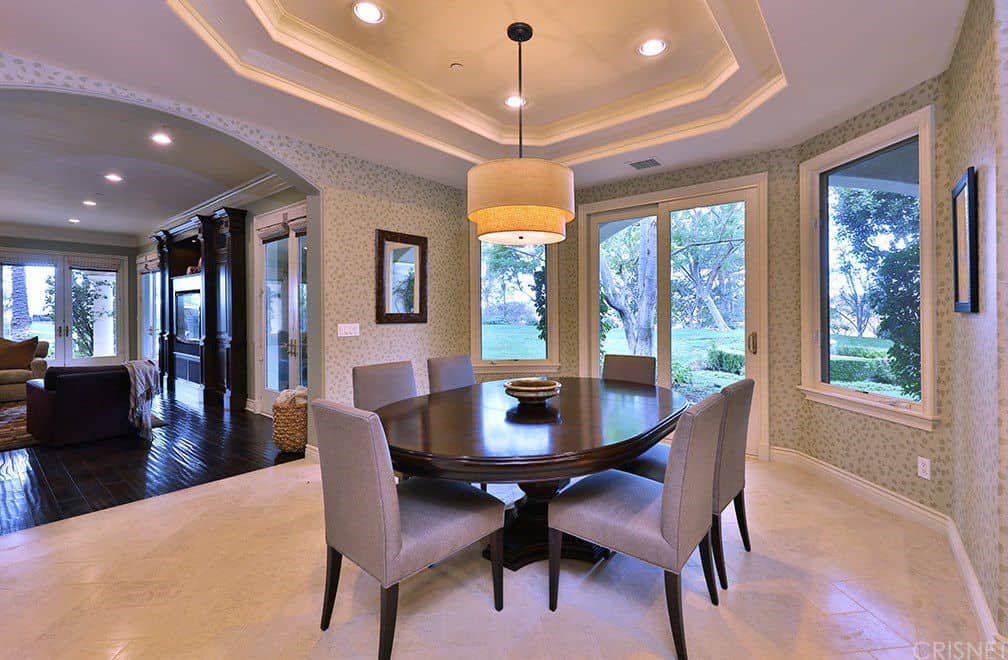 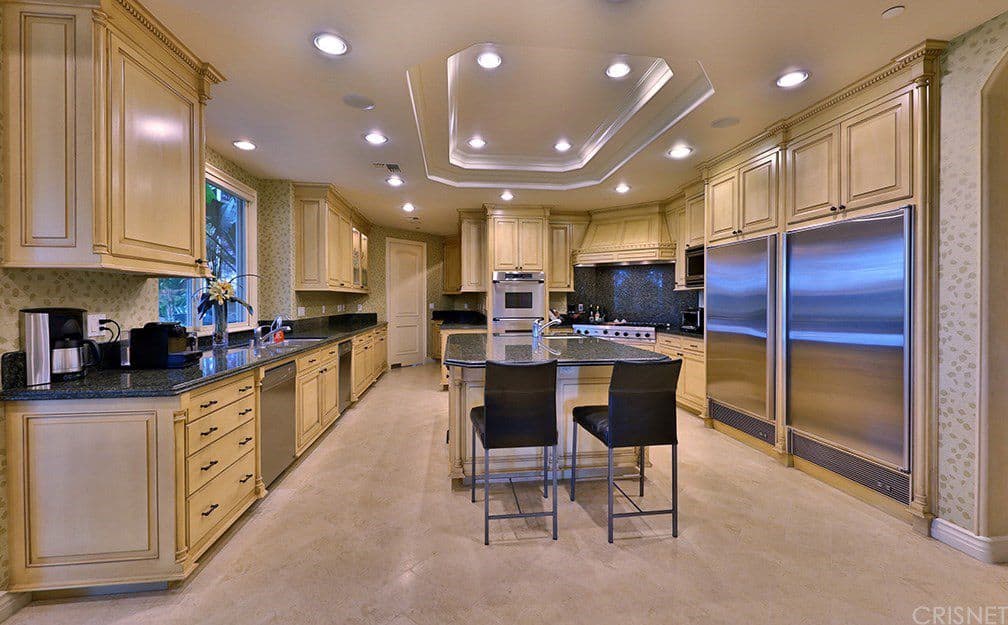 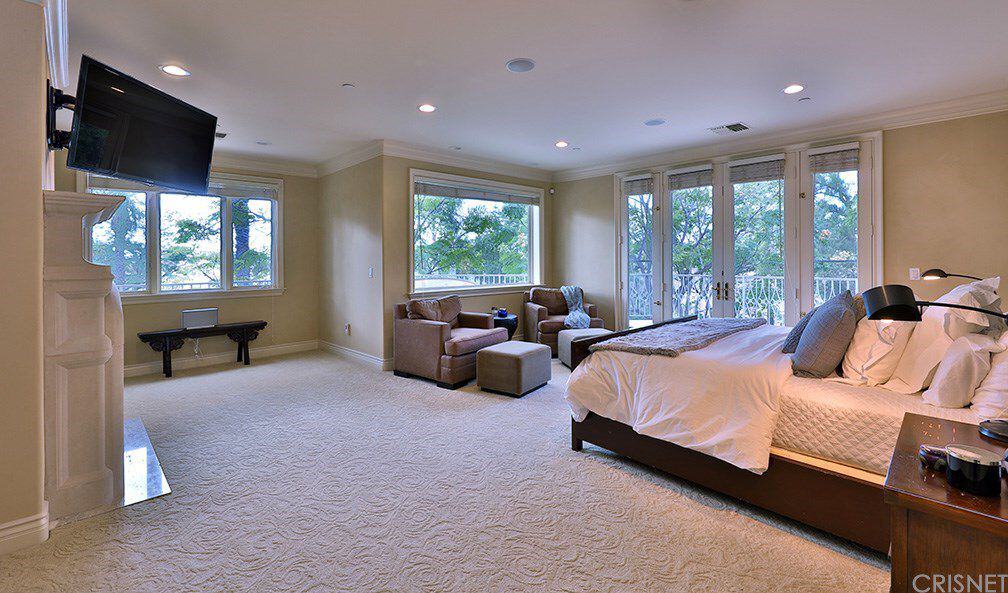 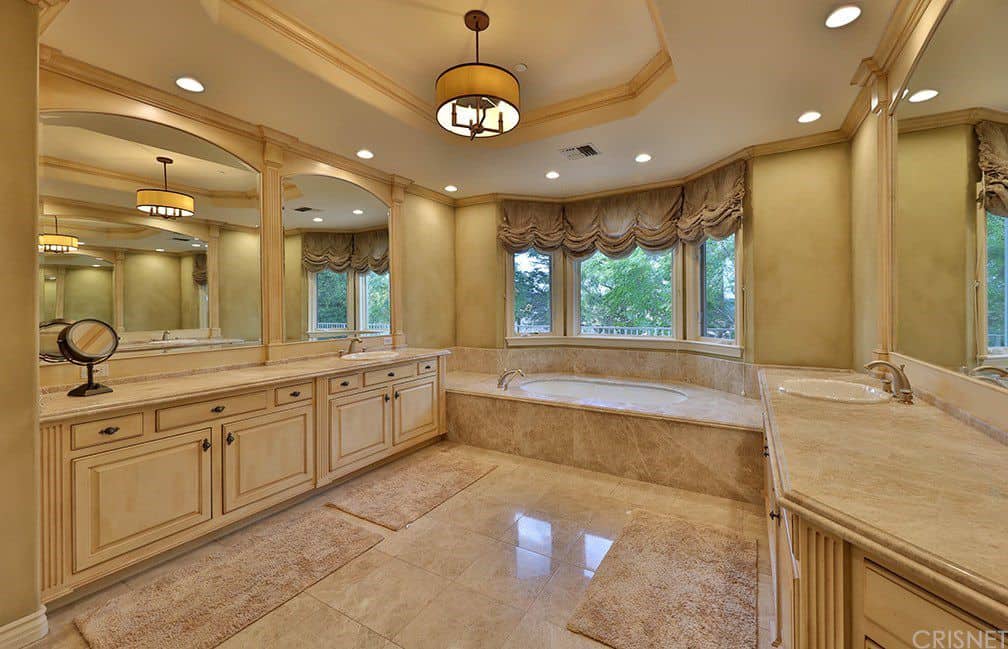 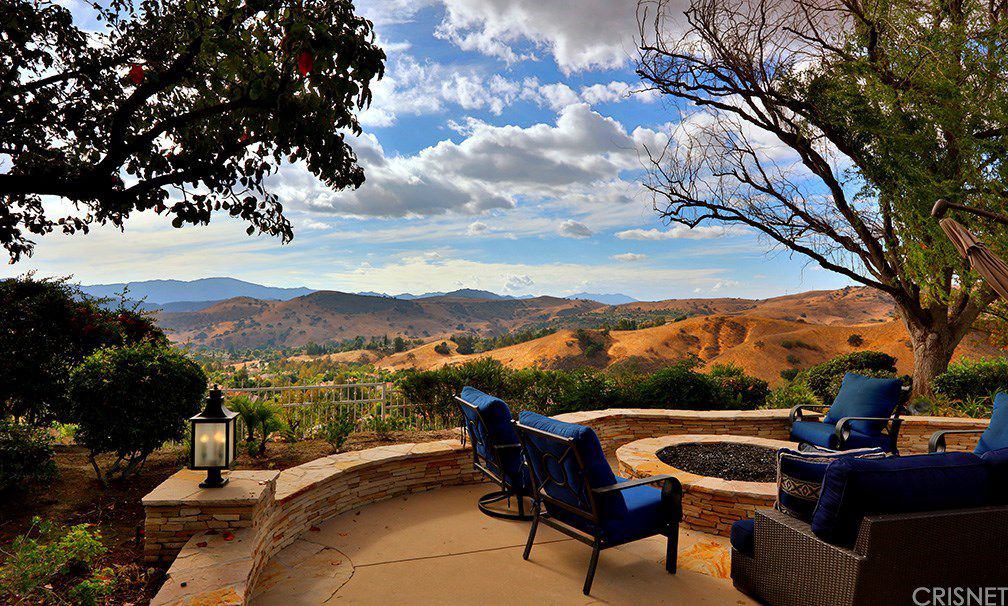 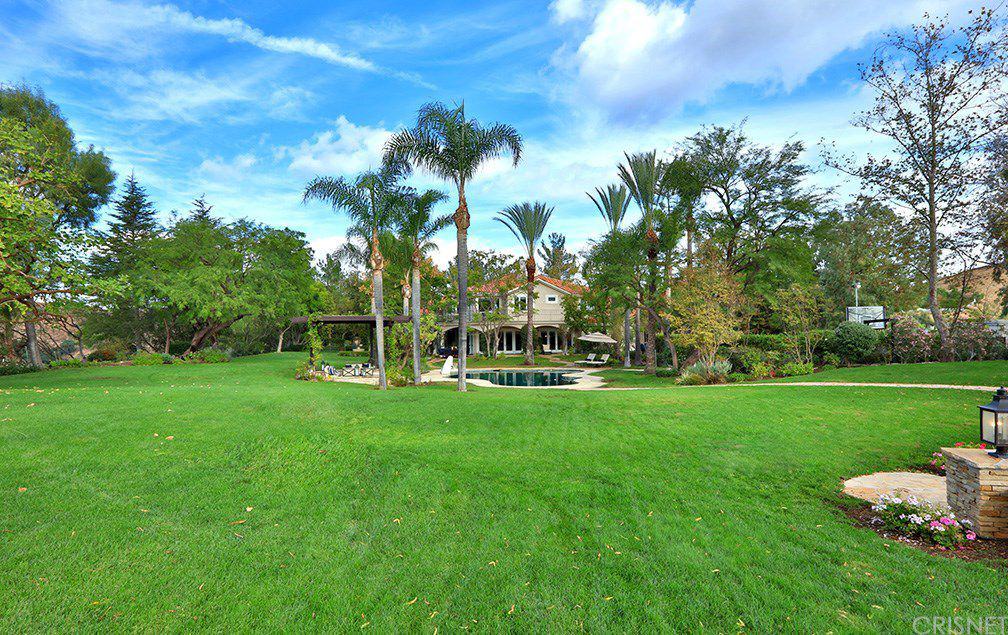 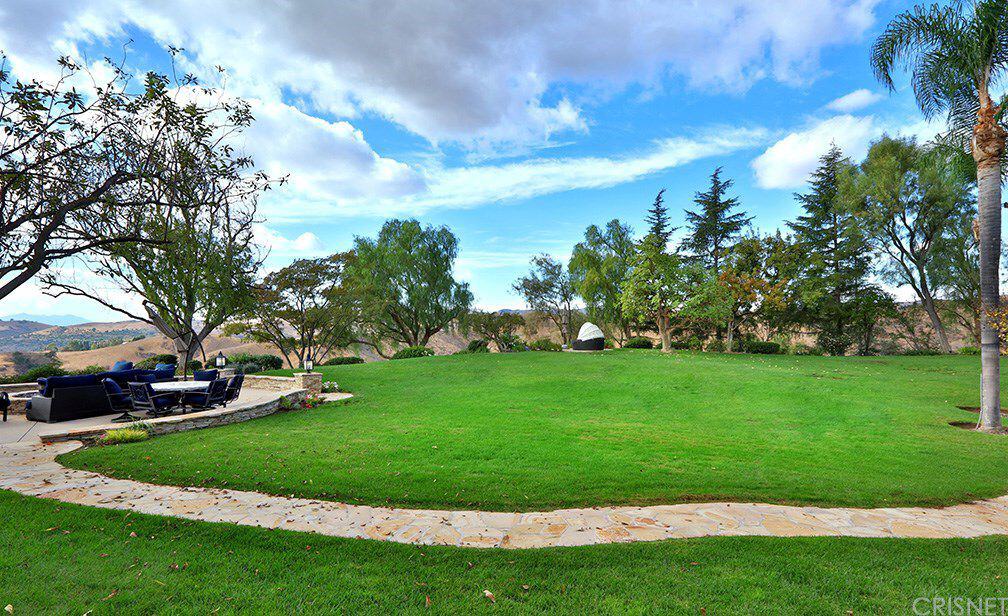 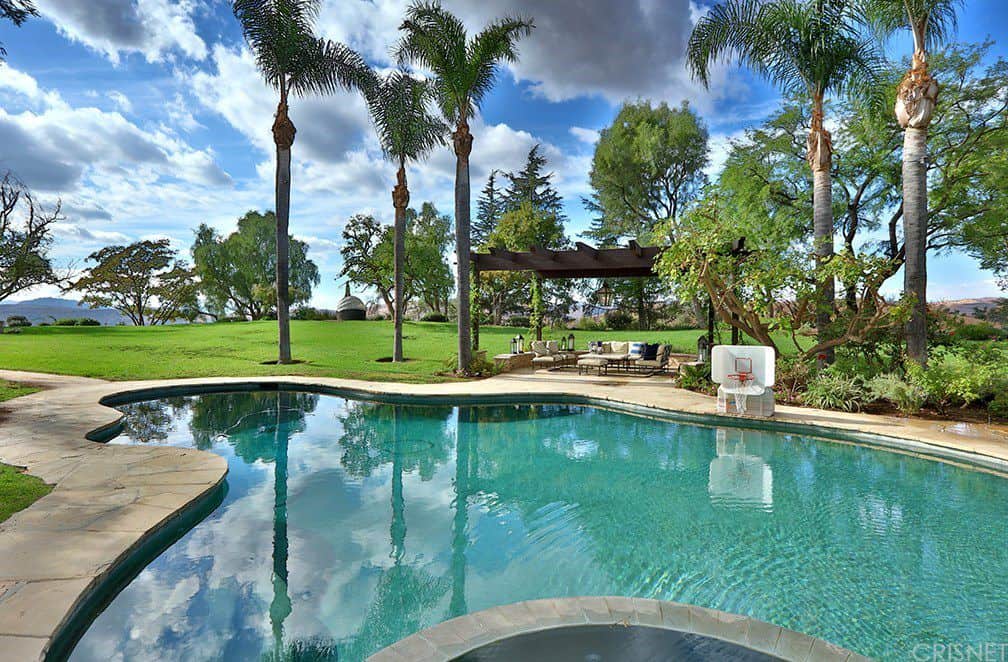 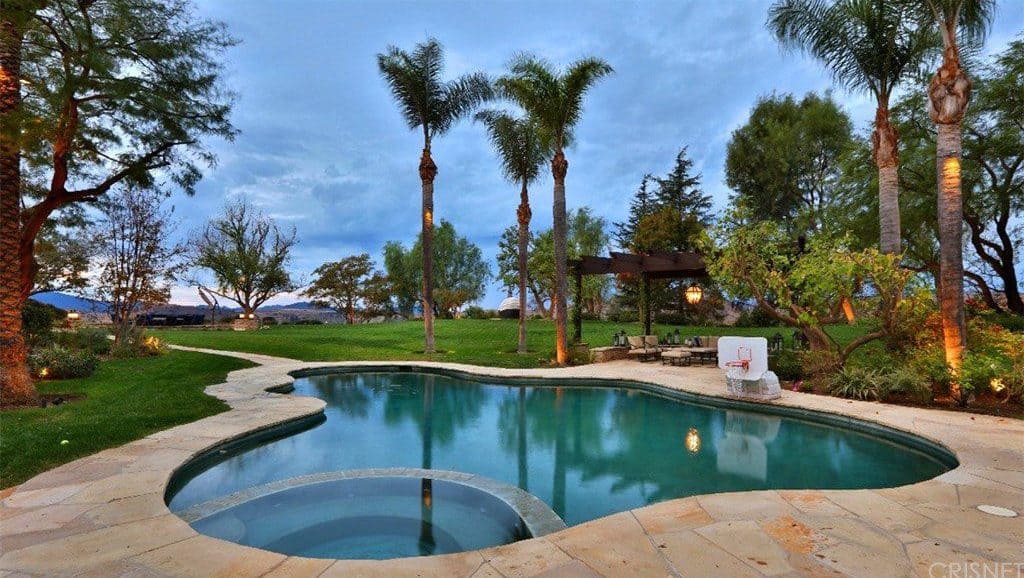 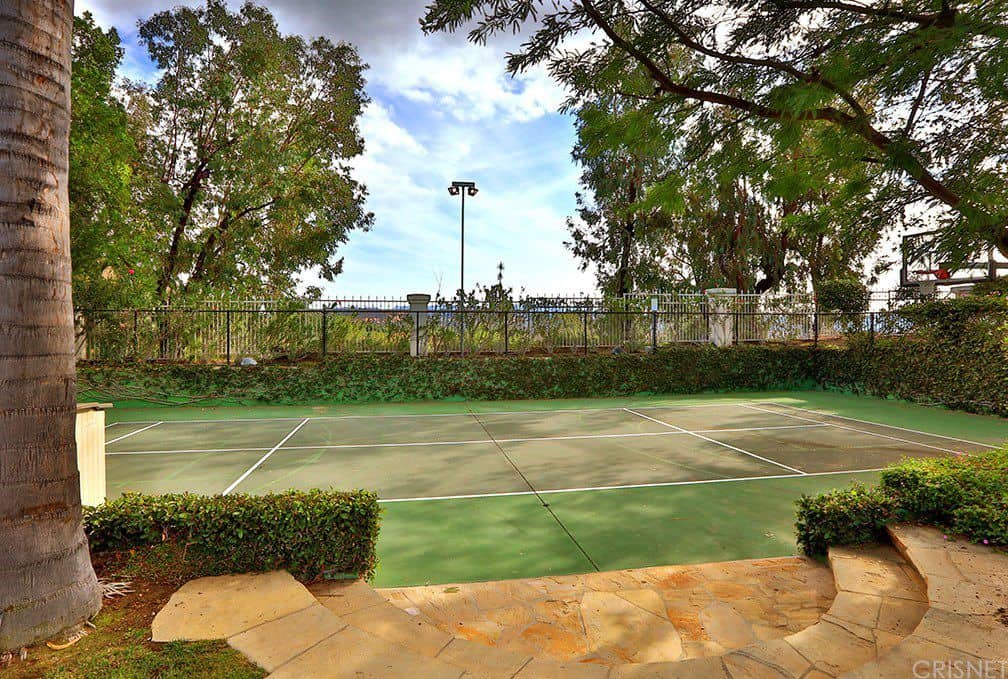 CelebsNetWorthToday.com estimates his fortune at $800 million.