Known for his breakthrough starring roles on Freaks and Geeks and 127 Hours, James Franco is listing his majestic Silver Lake Duplex. 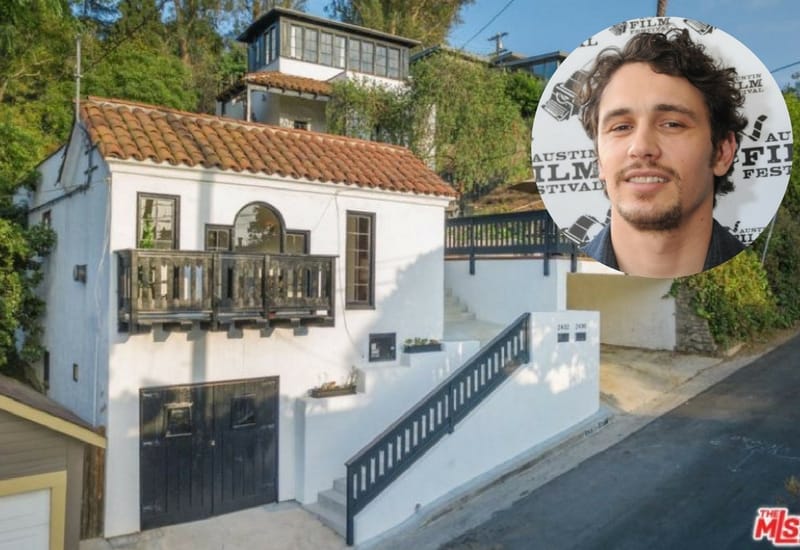 Actor, writer, director James Franco is listing this quirky Silver Lake Duplex. It is surprisingly affordable compared to many other celebrity properties in the area. James Franco is known for his breakthrough starring roles on Freaks and Geeks and 127 Hours. He is also nominated in several award giving bodies and won some Academy Awards for Best Actor.

James Franco purchased the 1920s Spanish-style duplex in August 2012 for $775,000 from Emmy-winning “Mad Men” costume designer Janie Bryant. Measuring 1496 square feet, this duplex has a European-style floor plan allows a flexible definition of spaces, where rooms could be easily converted from a bedroom to a home office or art studio. The multiple spacious living areas are both welcoming and cozy, complete with the classic rustic Spanish charm a property like this is known for.

Living Spaces: This house is an open-concept. It has several living spaces that can into a bedroom or office spaces

Terrace: With its outdoor terrace, you can see the majestic view of the Hollywood Sign and the Silver Lake reservoir.

Patio: It may be compact but it has a picturesque patio with the view of the Hollywood Sign.

Below is the full photo gallery of James Franco’s home. 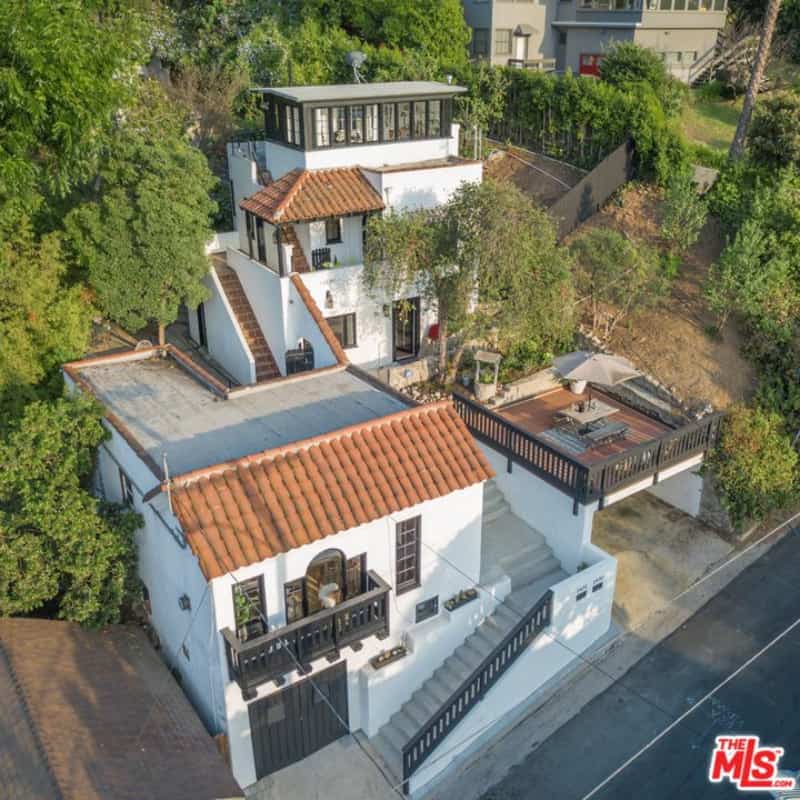 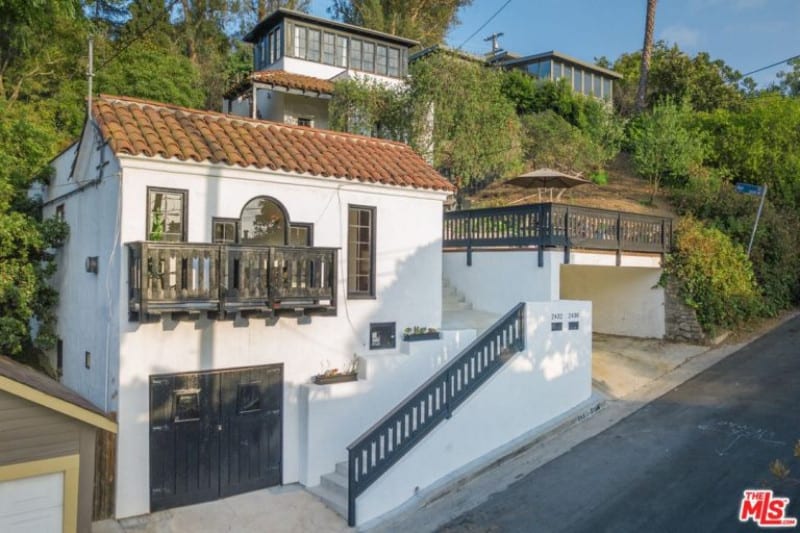 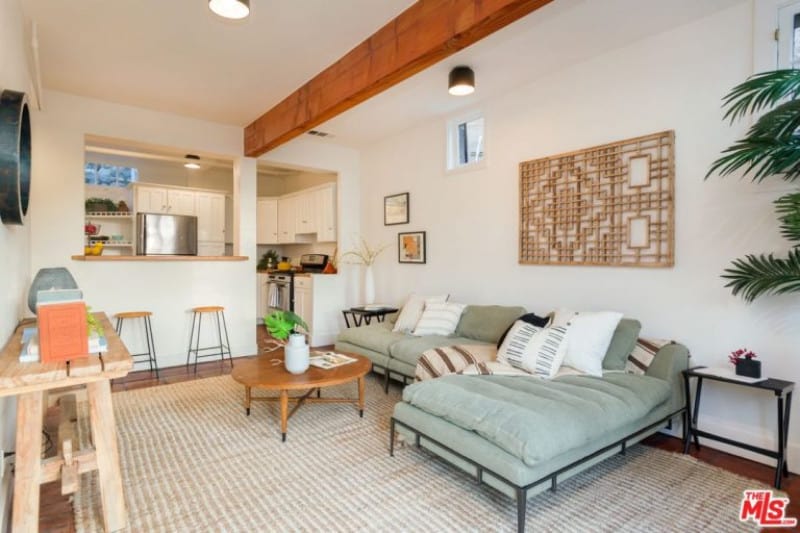 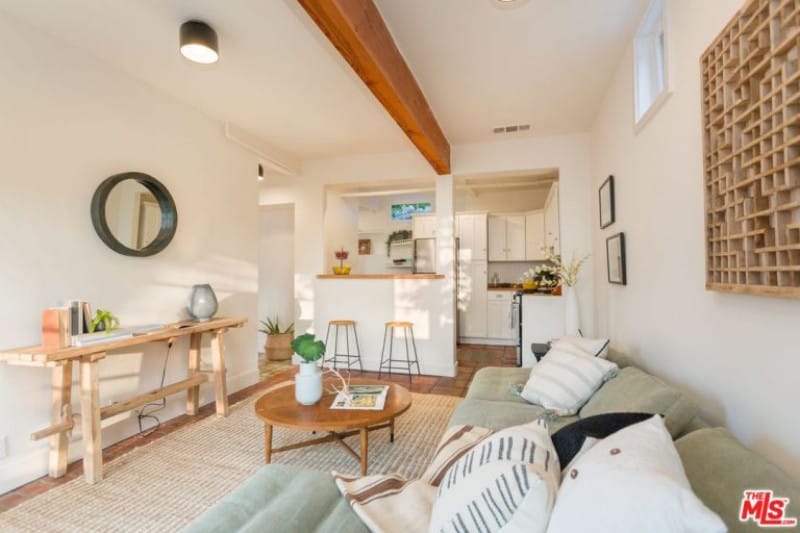 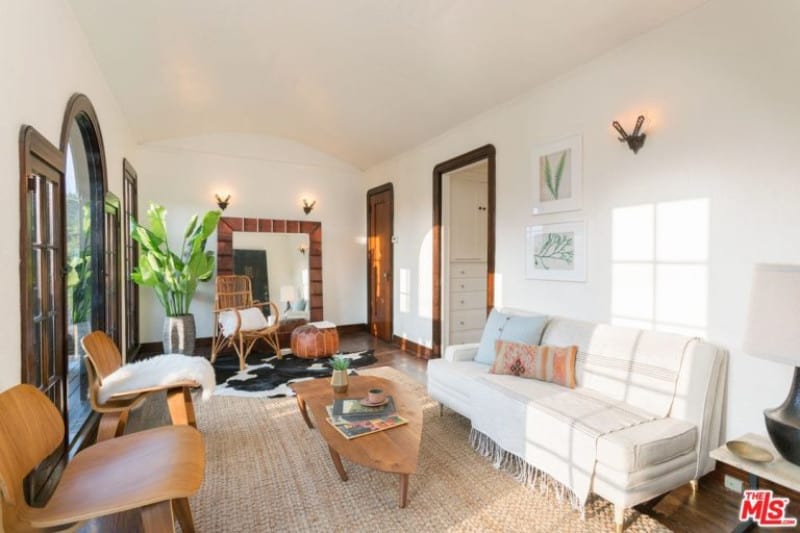 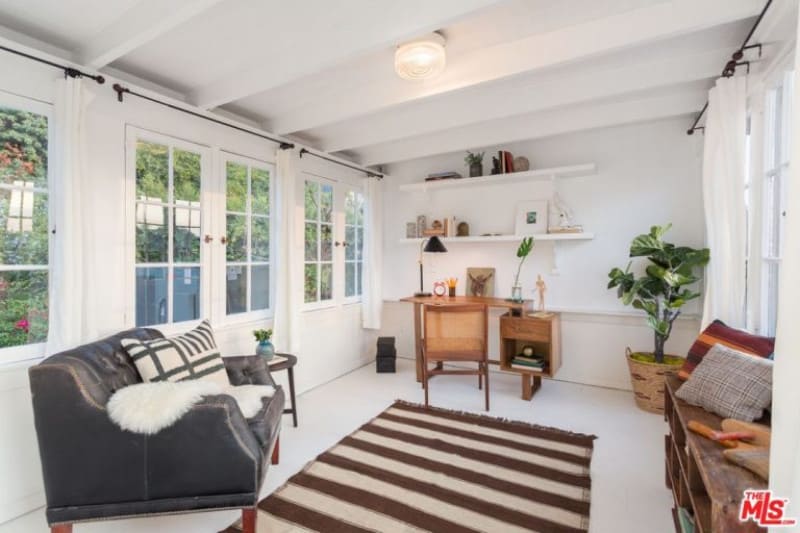 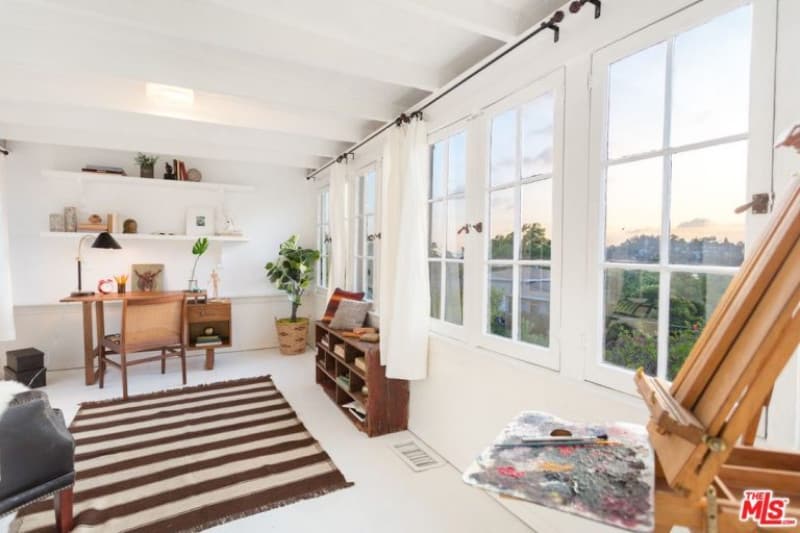 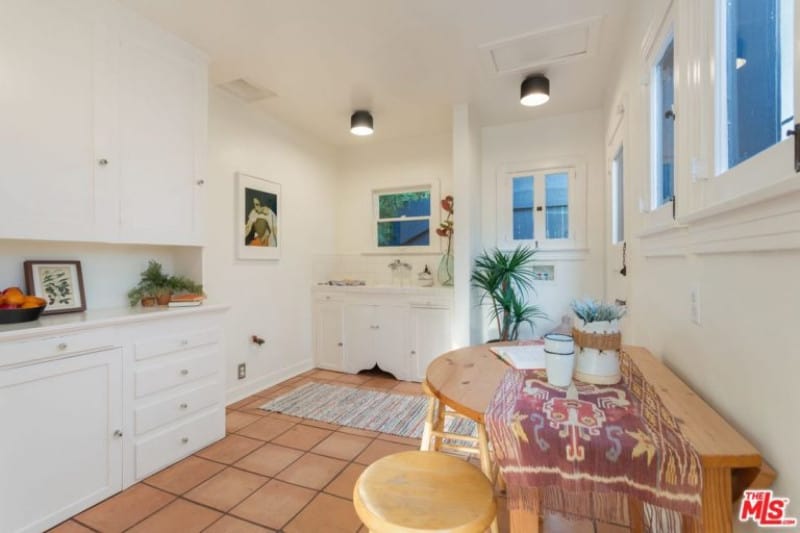 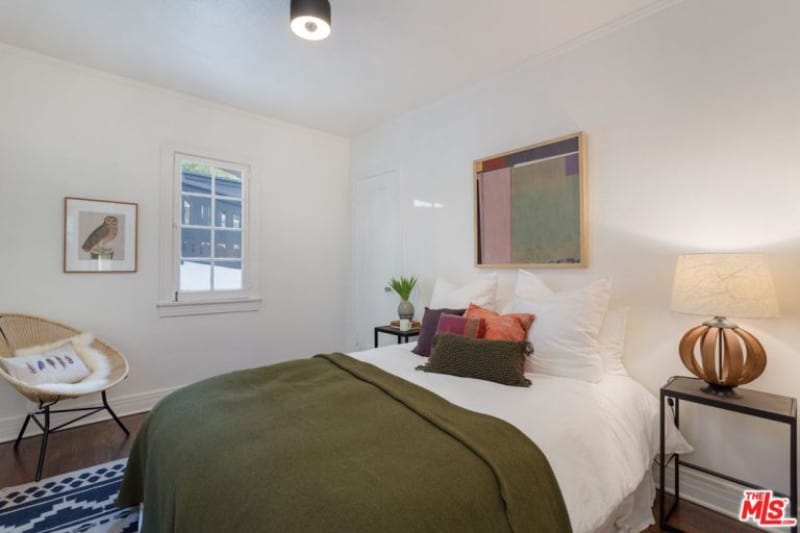 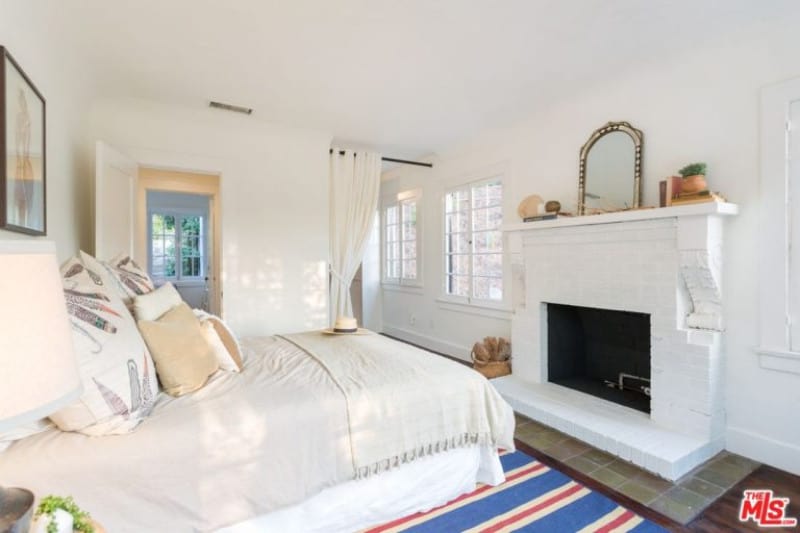 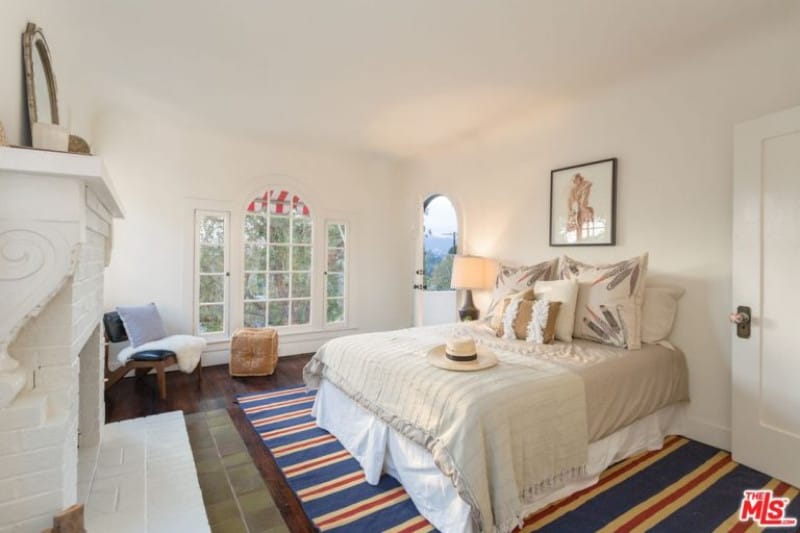 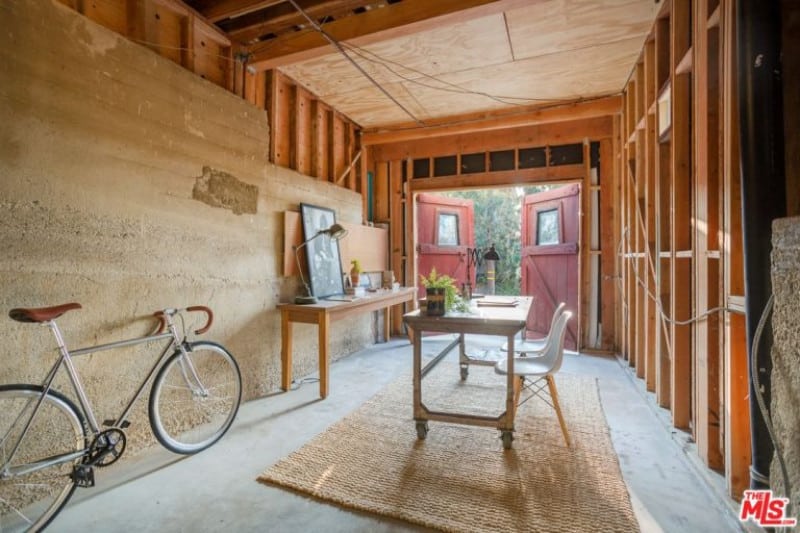 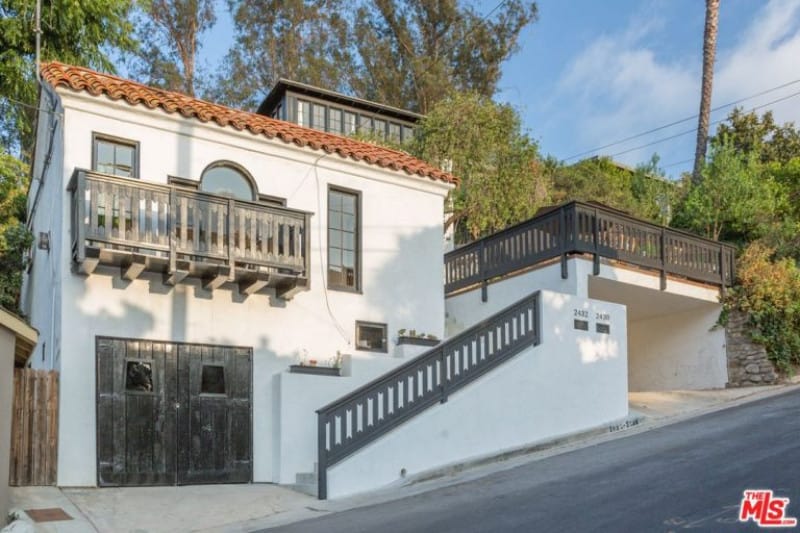 Here’s a map of the Silver Lake neighborhood in Los Angeles, California:

James Franco has a net worth of approximately $22 million, which was mostly earned through his work on film and television.