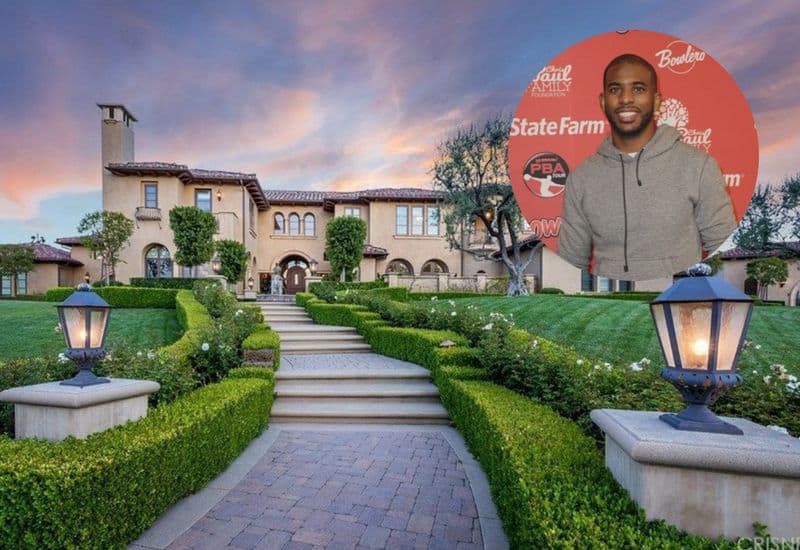 Chris Paul is a professional basketball player playing in the NBA who acquired all-star status since the 2007-2008 NBA season and named by fans and critics alike as the NBA’s “Point God”.

Paul was already a gem in college basketball so he was drafted in the top 5, selected by the New Orleans Hornets as the fourth overall in the 2005 NBA draft. In his rookie year, he won severals accolades, as he was named the Rookie of the Year and finished the season leading all rookies in points, assists, steals, and double-doubles, and became only the second rookie in NBA history to lead the league in total steals. He then acquired the all-star status in the 2007-2008 season and started becoming a prominent force in the league.

After spending 6 years with the New Orleans Hornets, Paul was traded to the Los Angeles Clippers teaming up with Blake Griffin and Deandre Jordan. Paul’s playing style instantly clicked with the Clippers, and the trio earned the nickname “Lob City” because of their consistent spectacular alley-oop plays coming from Chris Paul to Blake Griffin or Deandre Jordan. However, in his 6 years as the Clipper’s point guard, the team never made it to the NBA’s conference finals, due to consistent injuries that troubled the trio.

In 2017, Paul was traded to the Houston Rockets, teaming up with James Harden. The duo made it to the Western Conference Finals and almost won the competition as they are up 3 games to 2 but was then eliminated by the Golden State Warriors after Paul suffered an injury and ruled out of the important games 6 and 7.

Table of Contents Show
About Chris Paul’s Former Calabasas Home
What to Love About the House
Calabasas, California (Map)
Chris Paul’s Net Worth

The “Point God” Chris Paul is now saying goodbye to his sprawling six-bed, ten-bath estate in The Oaks of Calabasas for $11.05 million. The house boasts 11,000 square feet Mediterranean style built in 2006. He bought the home back in 2015 for $8.995 million.

The expansive villa is on a stunning lot overlooking the canyons and mountains. Its courtyard is surrounded by beautiful garden and has a small fountain near the home’s entrance. The entry leads to the house’s main living room featuring a comfortable couch near the fireplace and has a white piano on the side. The home also boasts a great room lighted by beautiful recessed lights and elegant chandelier while the home theater features a modish set of sectional seats. The dining room offers a classy dining experience overlooking the property’s beautiful garden and lighted by a chandelier. The grand chef’s kitchen provides professional-style appliances and a large granite center island giving space for the breakfast bar. The primary bedroom is like a resort-style due to its own private courtyard filled by beautiful greenery while the bathroom offers a spa-like experience. 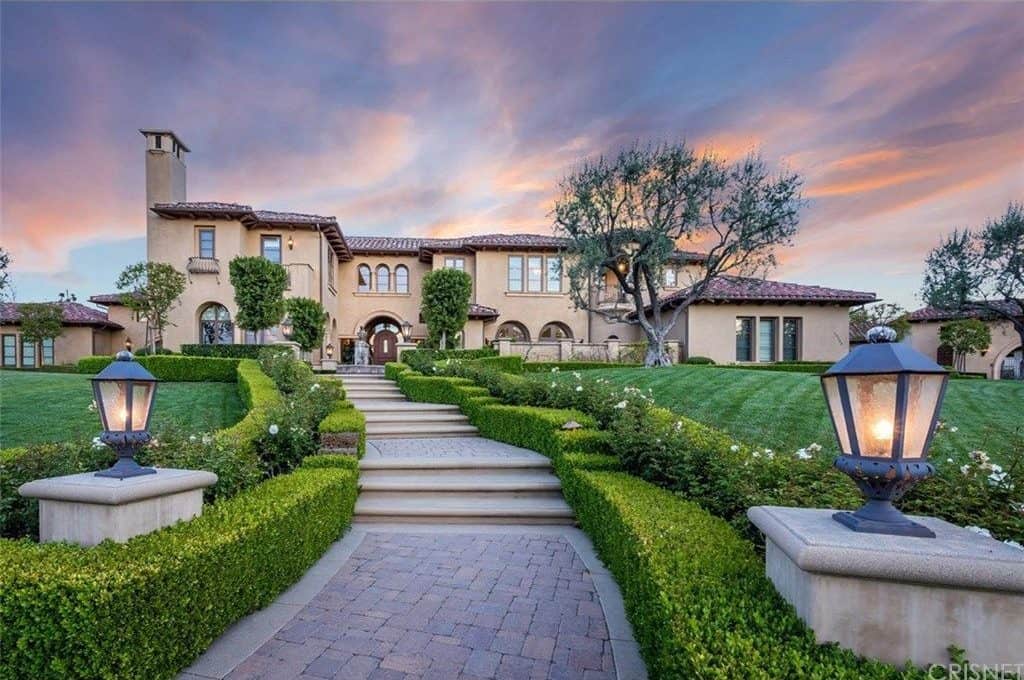 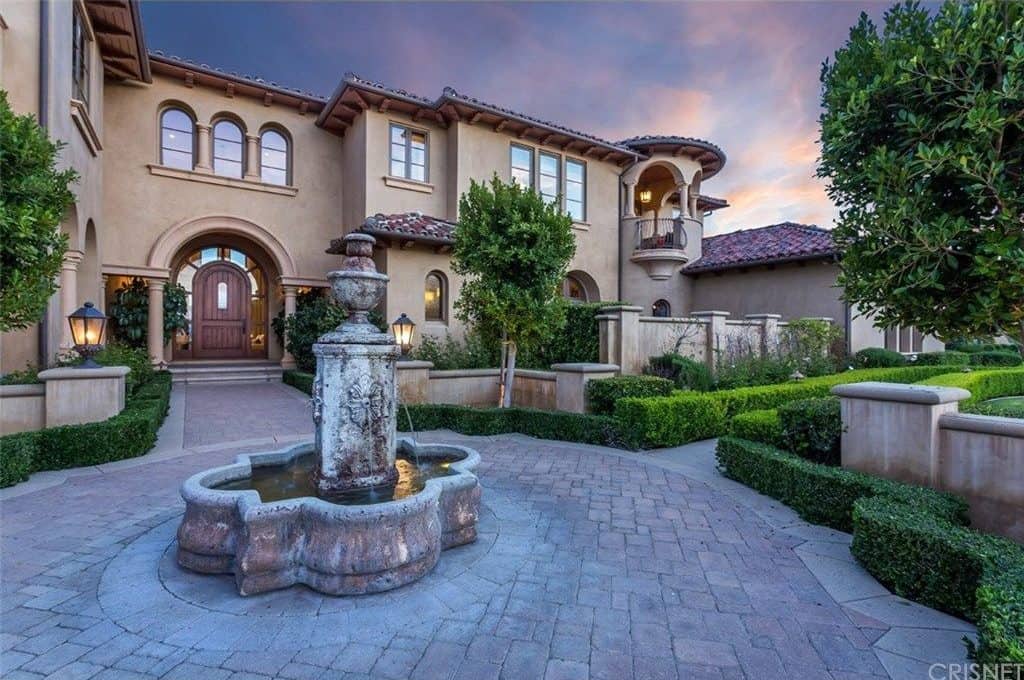 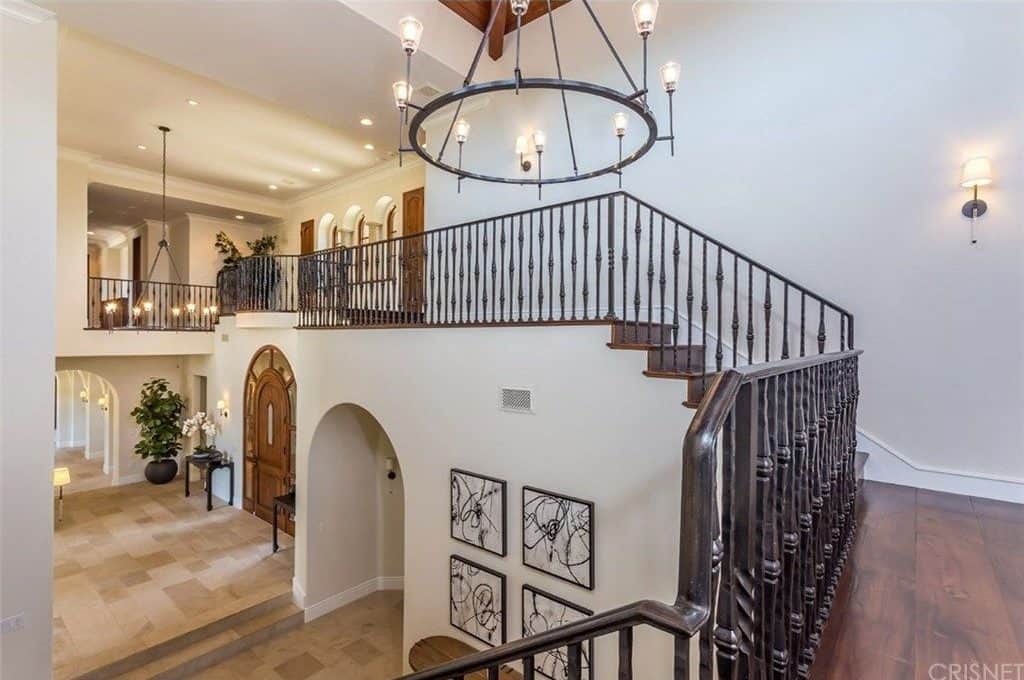 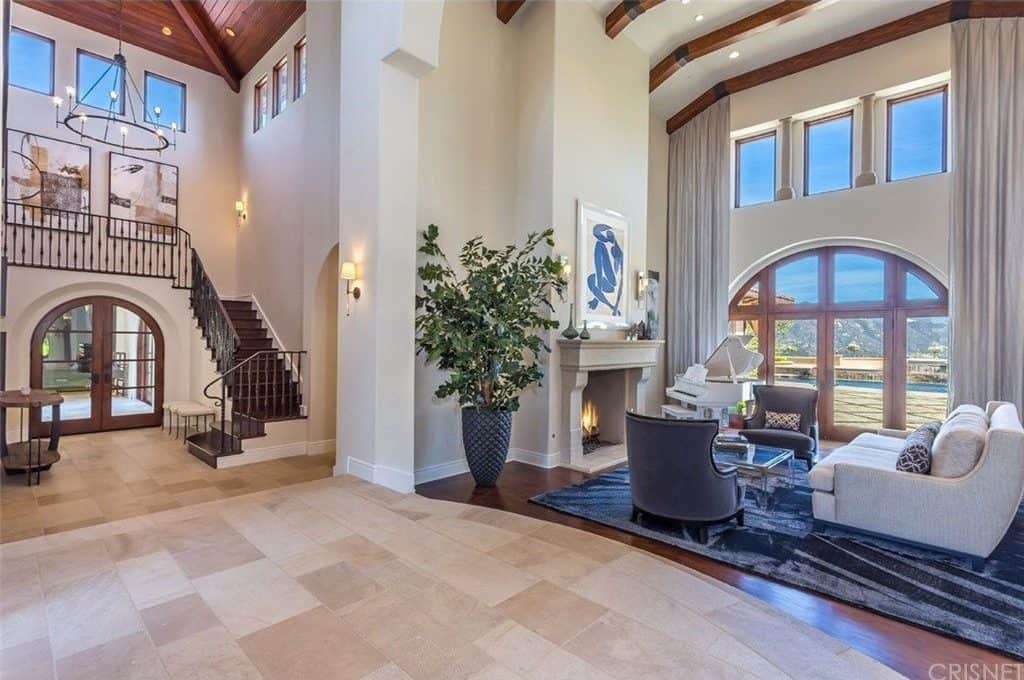 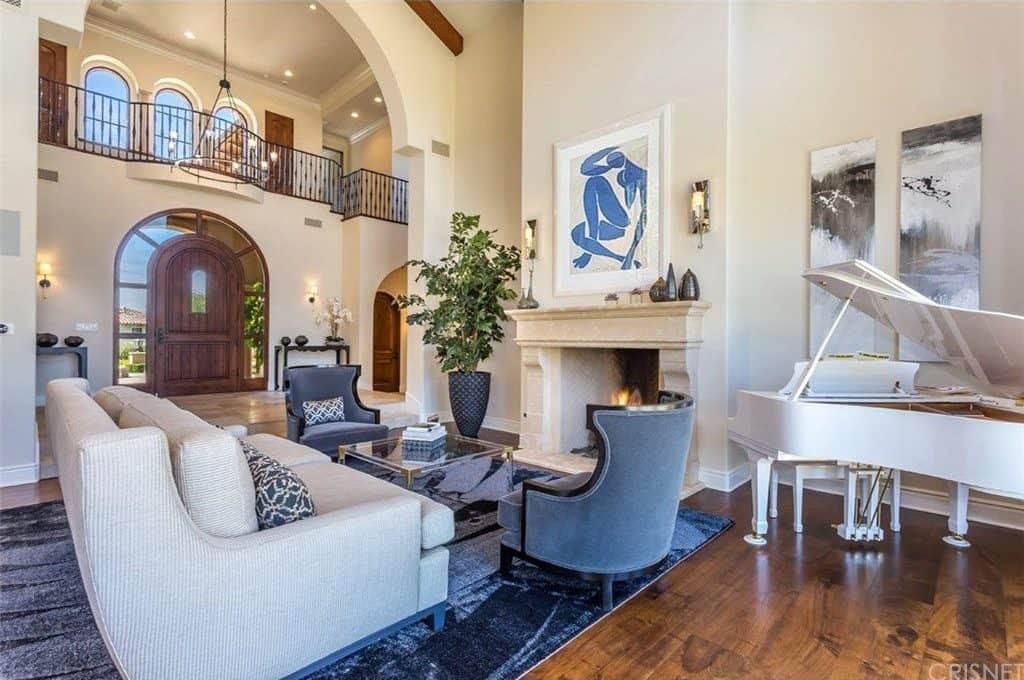 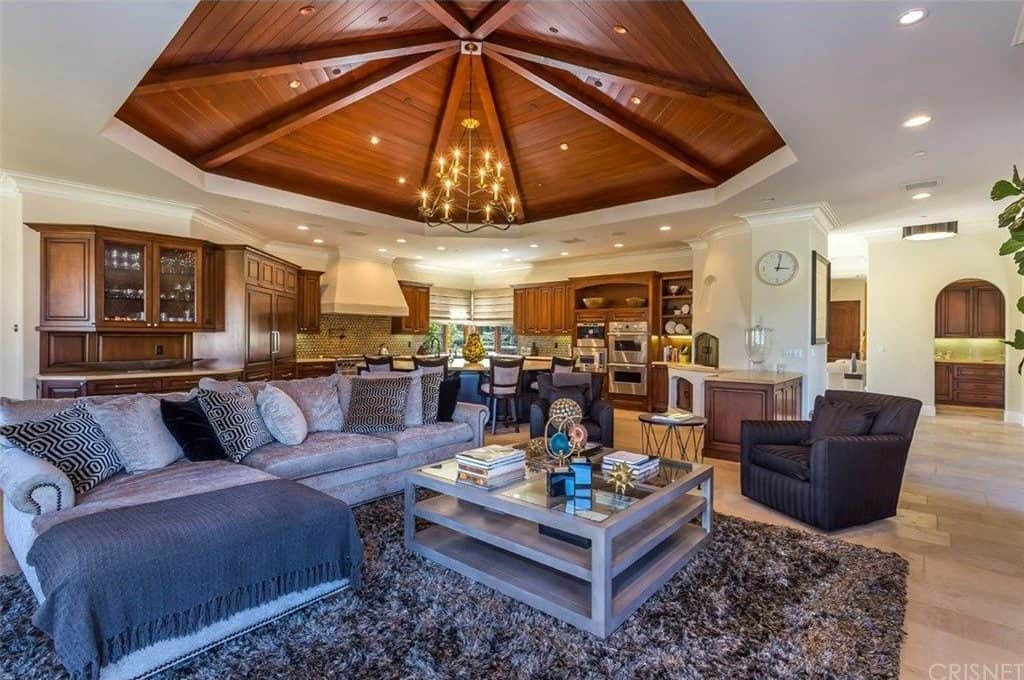 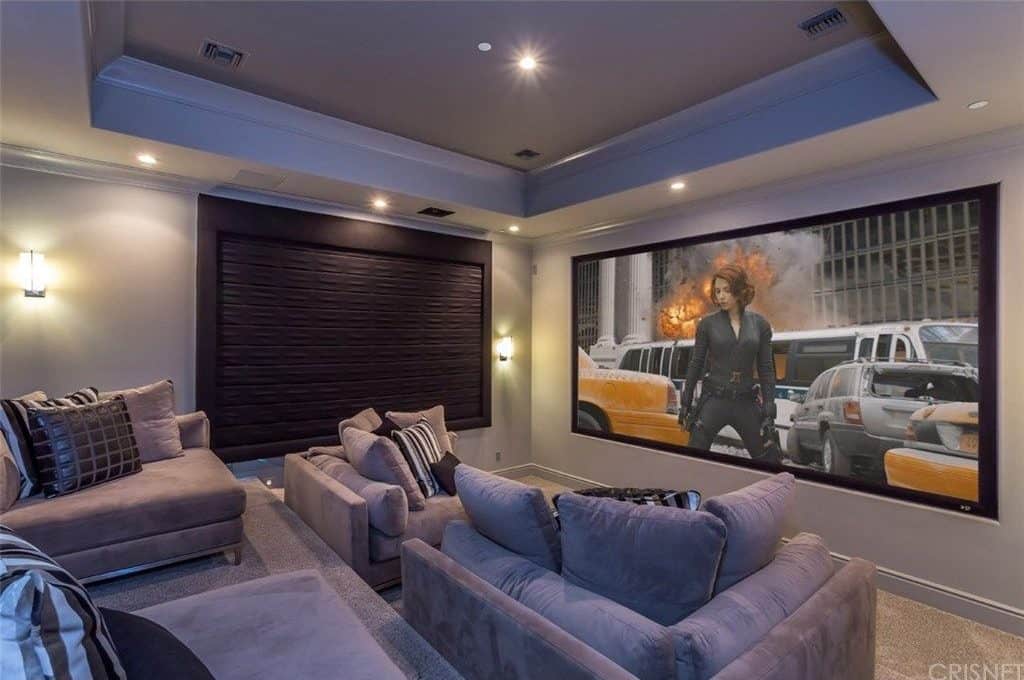 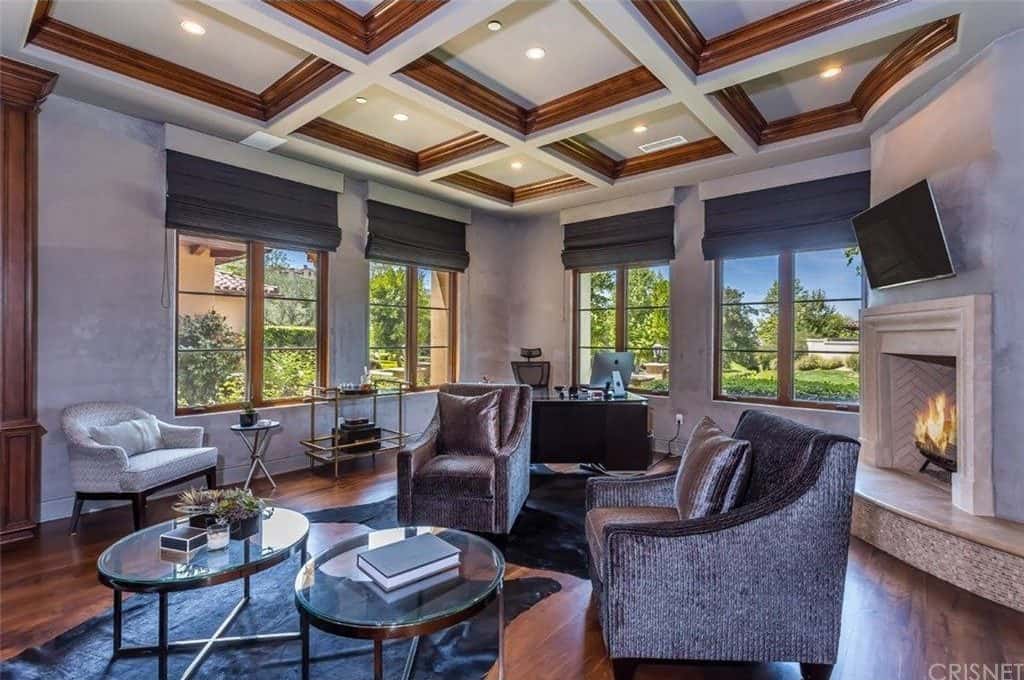 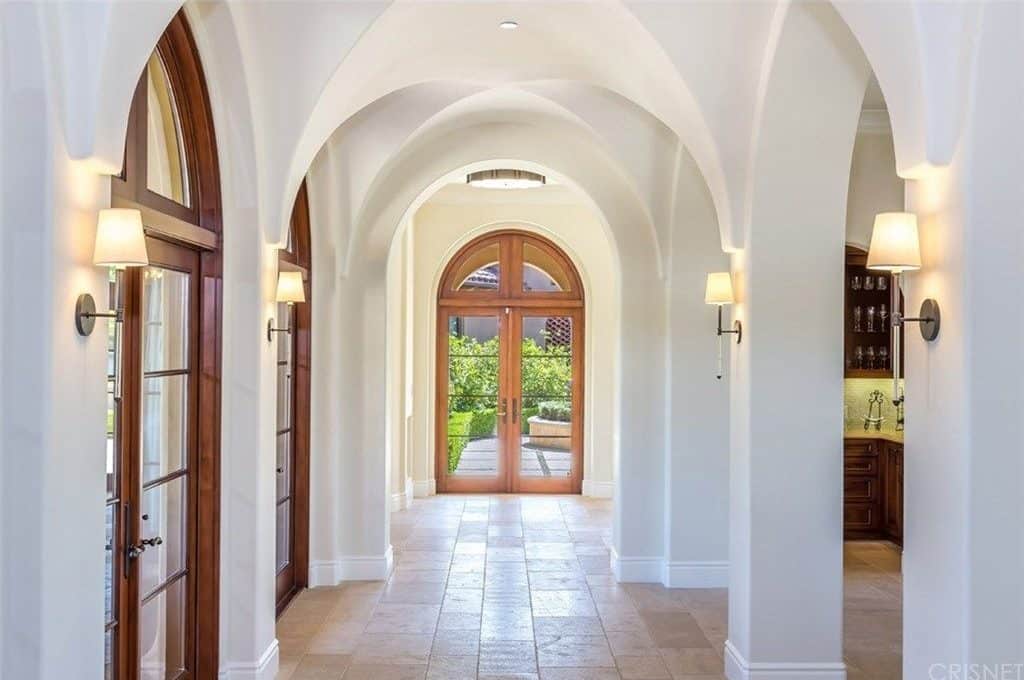 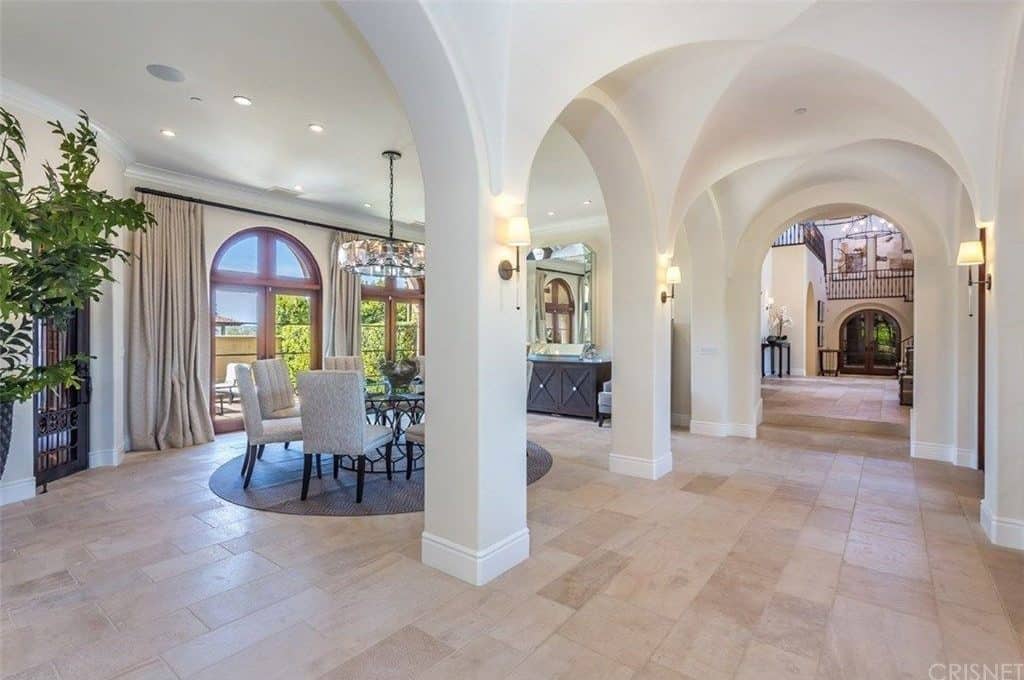 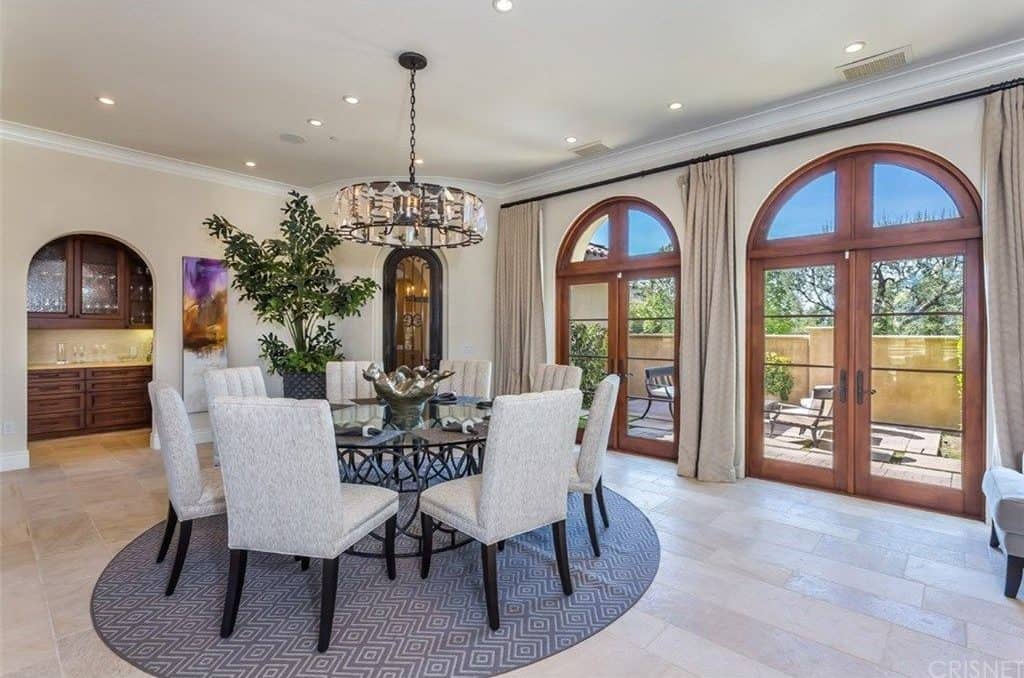 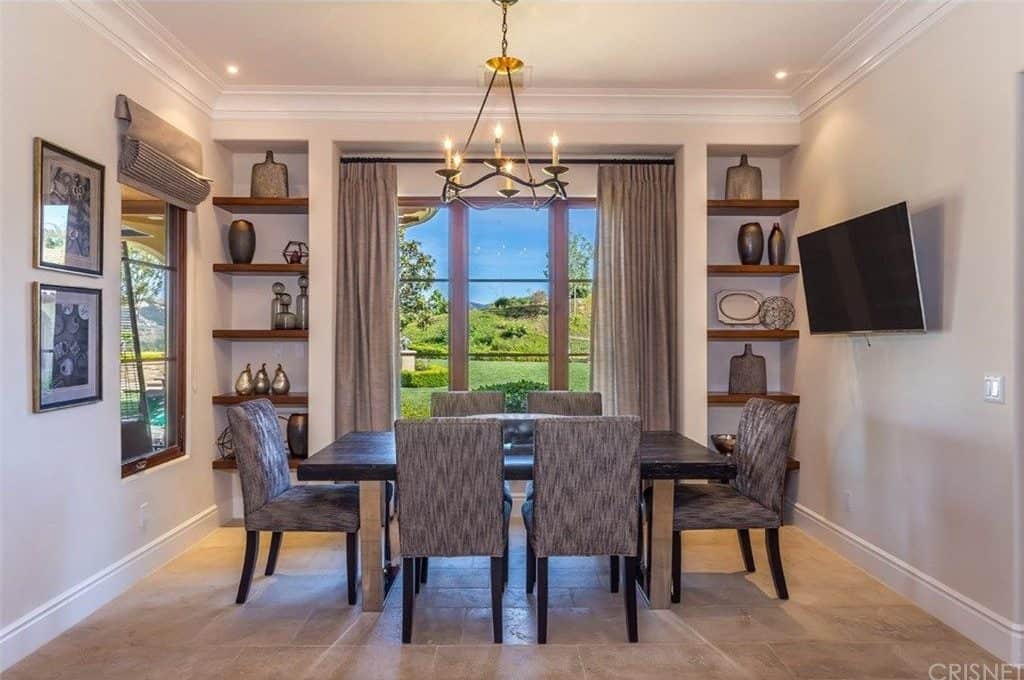 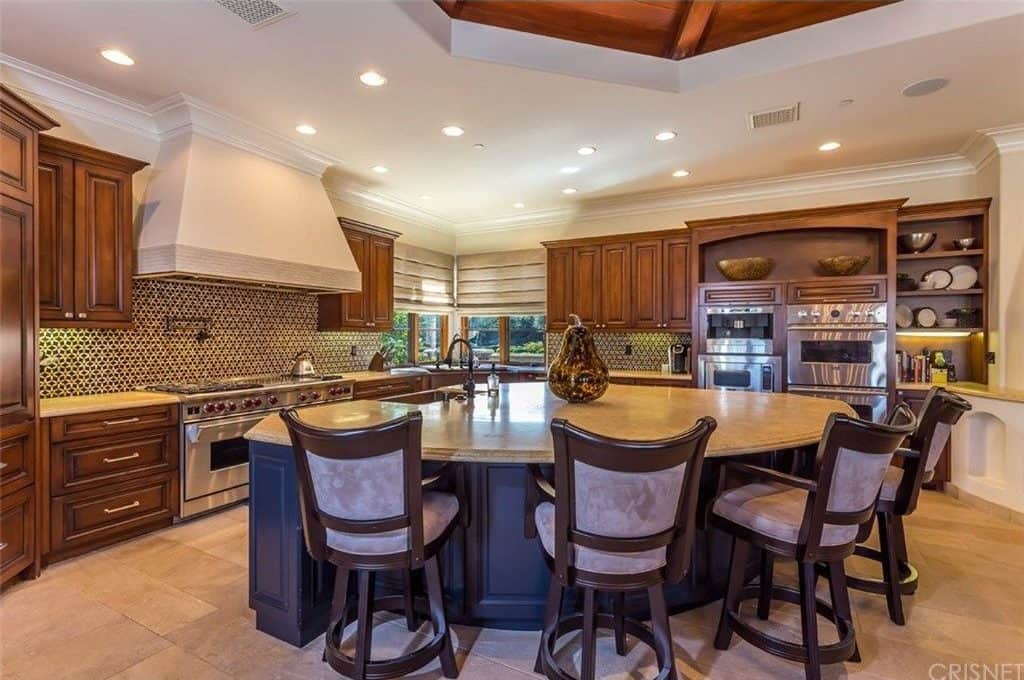 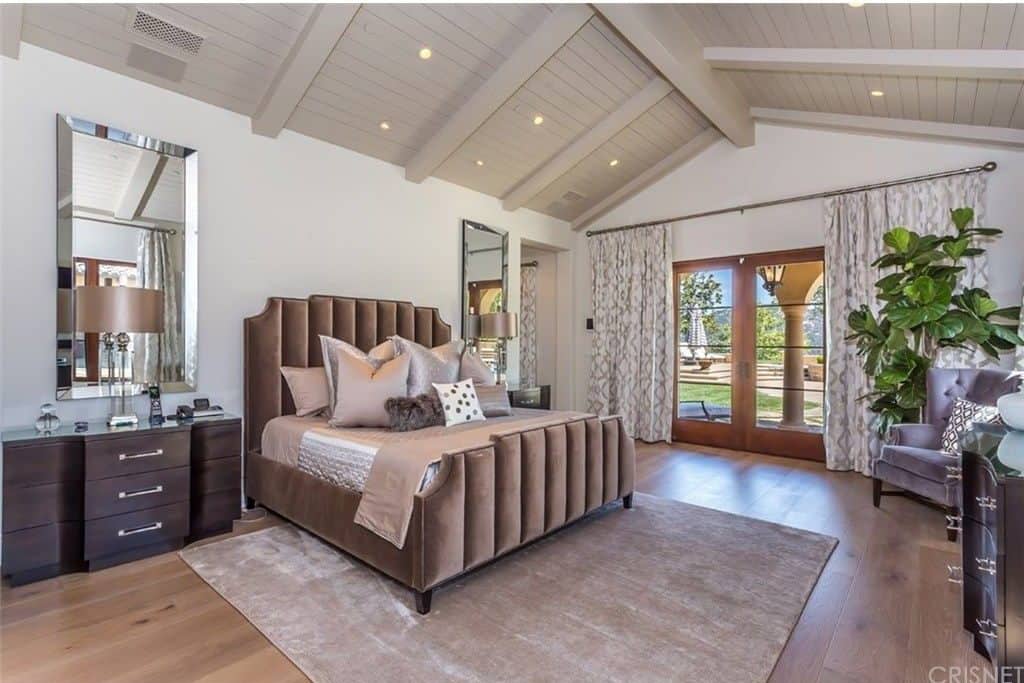 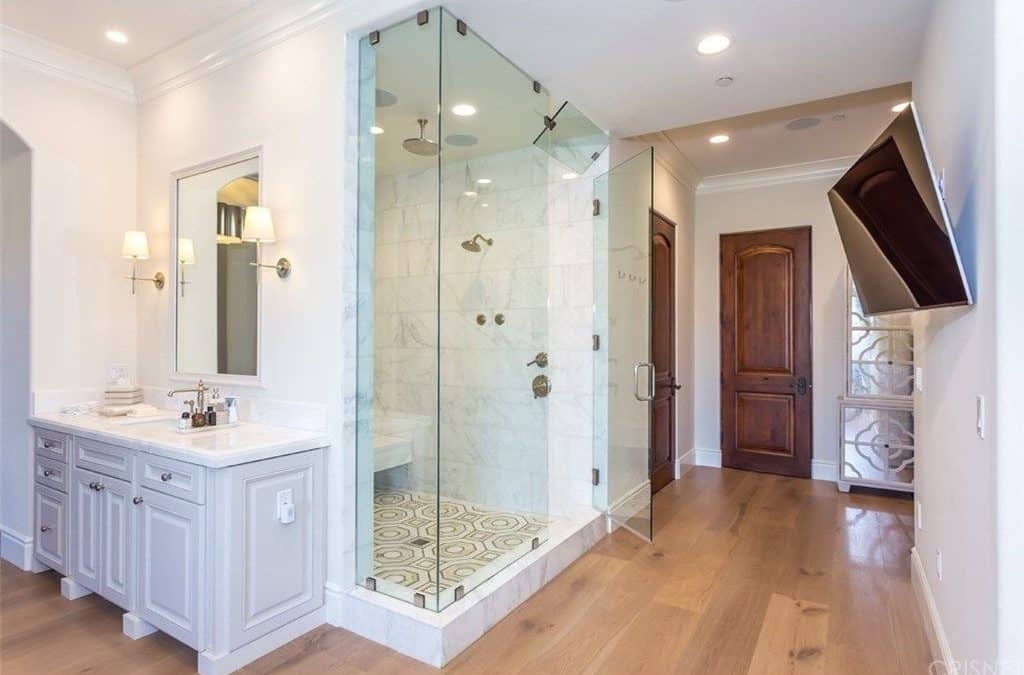 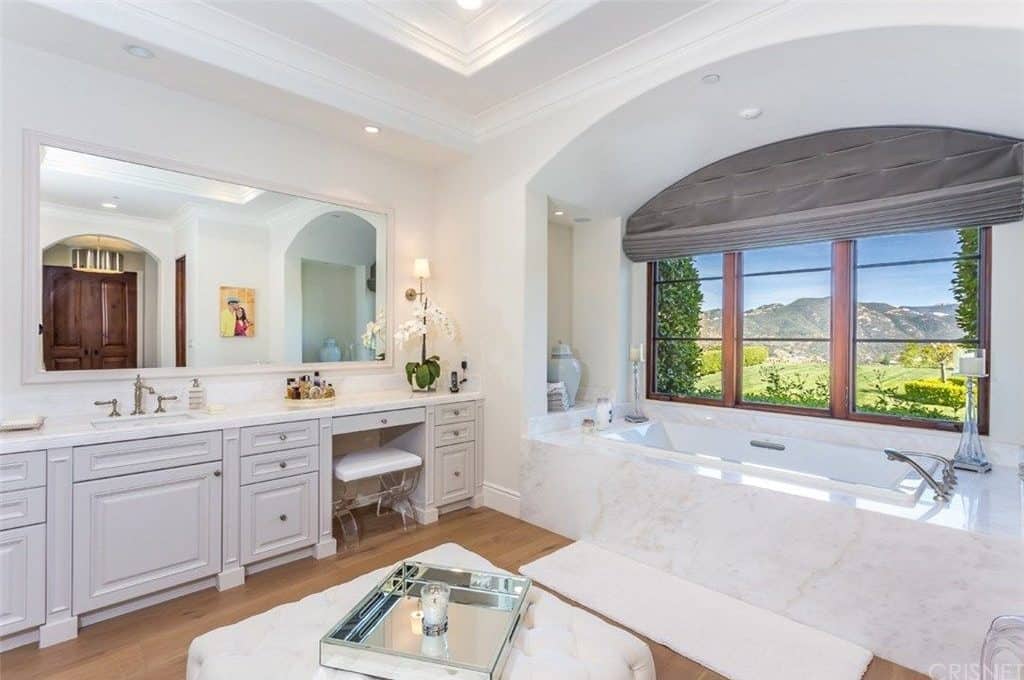 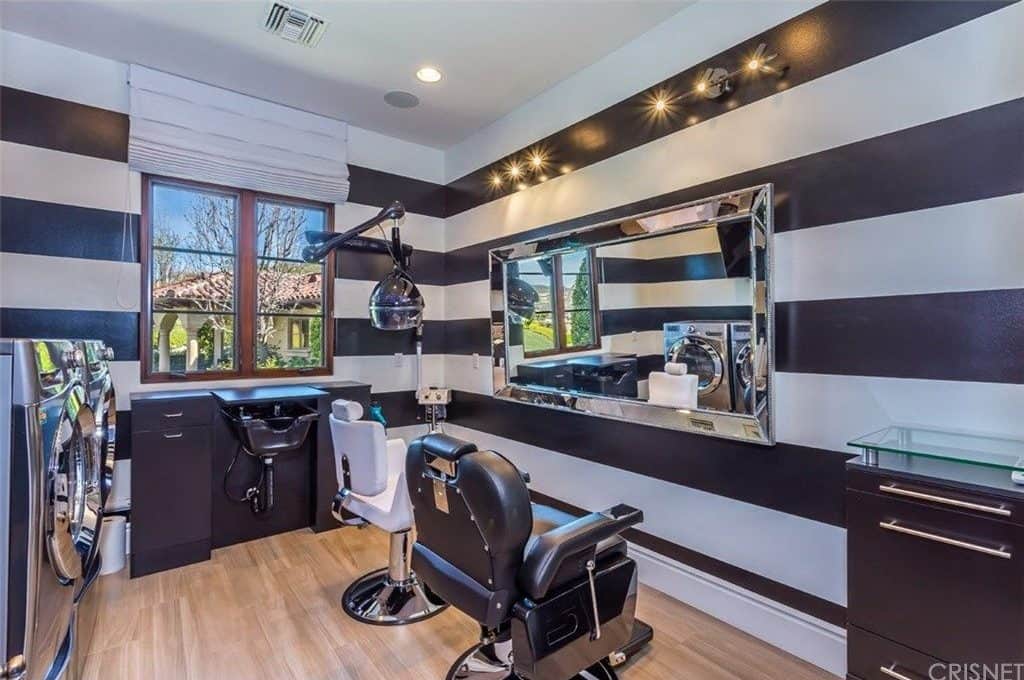 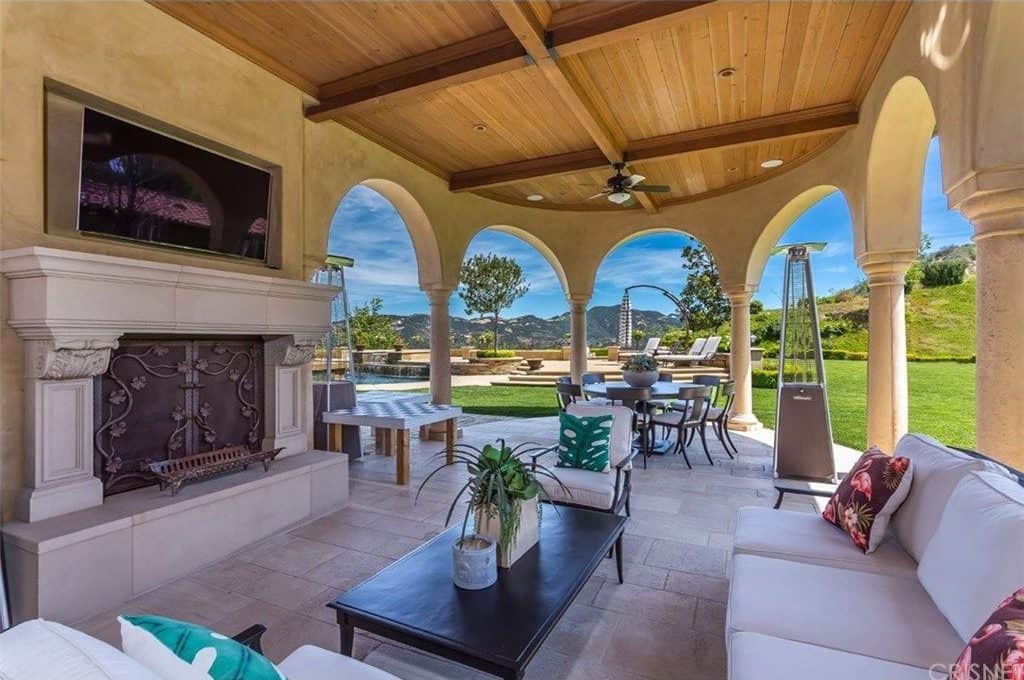 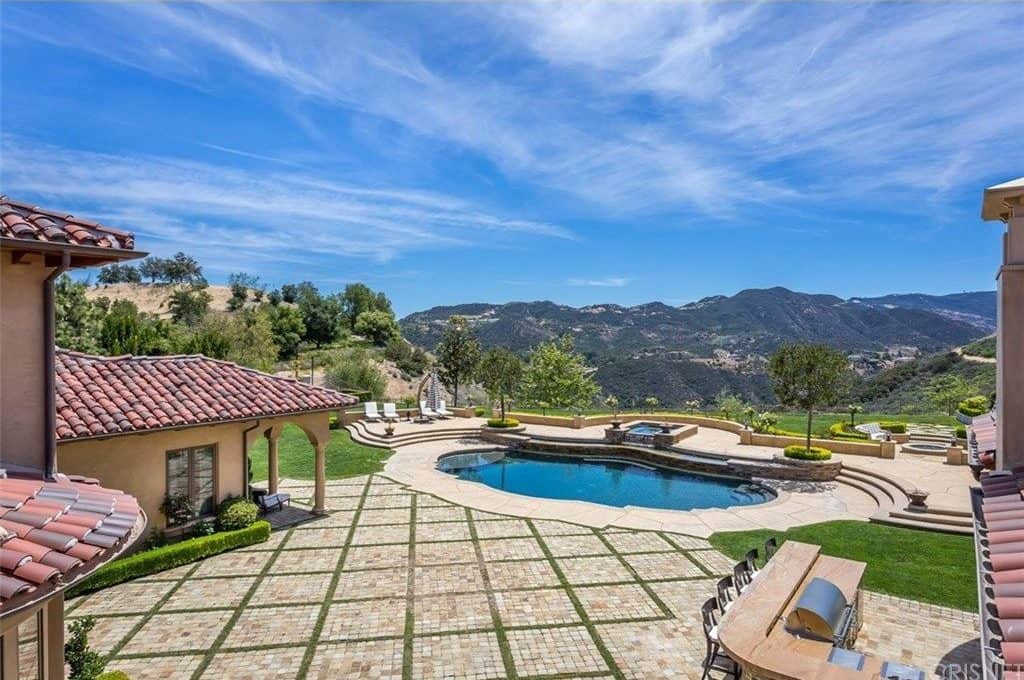 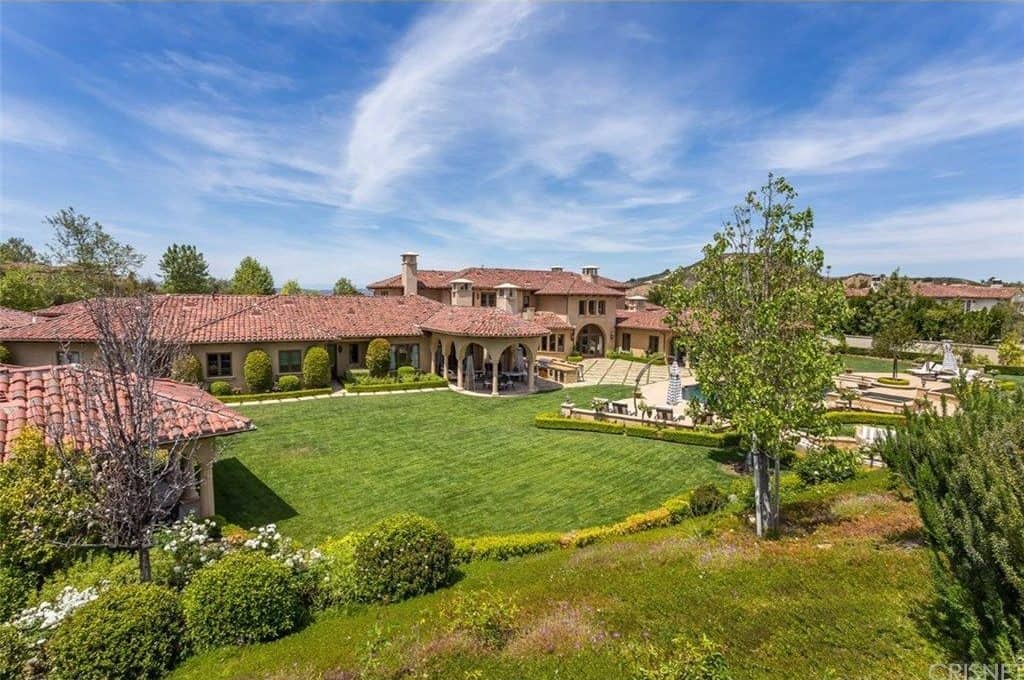 CelebrityNetWorth.com estimates his fortune at $100 million.