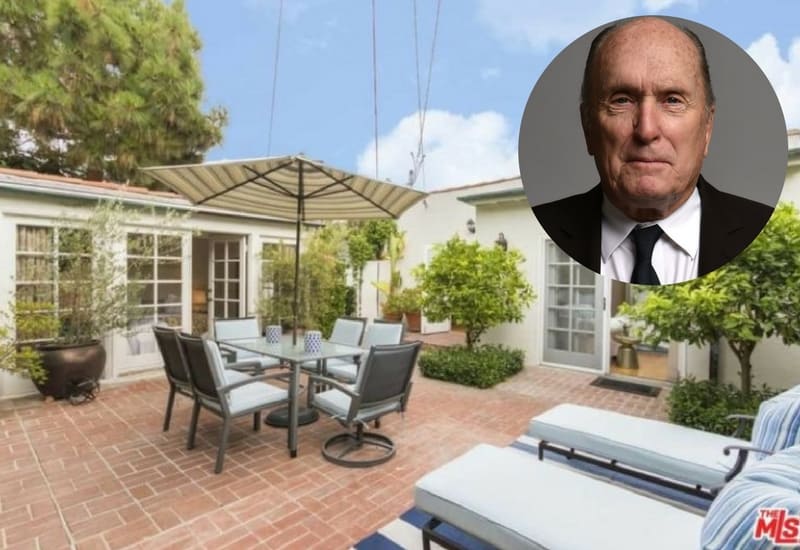 The American Actor and Filmmaker Robert Duvall is selling his West Hollywood home that he owned for almost 10 years. This property wasn’t the legendary actor’s main residence, however: He also owns a 362-acre farm in The Plains, Virginia, where he spends most of his time. Robert Duvall has been nominated for seven Academy Awards (winning for his performance in Tender Mercies), seven Golden Globes (winning four), and has multiple nominations and one win each of the BAFTA, Screen Actors Guild Award, and Emmy Award. He is much known for his remarkable performance in numerous films like The Godfather and Apocalypse Now.

Robert Duvall is selling his charming West Hollywood Home for $1.6M and it is ideally placed in prime location of Norma Triangle.

Originally built in 1924, the fully-renovated home spans 1,065 square feet with a two-bedroom and three-bathrooms. It is also behind walls, hedges and electric security gates for extra privacy making it “extremely private” and ideally placed in prime location of Norma Triangle. The Spanish-style home also boasts hardwood floors, high ceilings, French doors leading into the primary bedroom, and an open floor plan. The detached guesthouse includes a third bedroom that could also be turned into a gym or a studio.

Open Floor Plan: Thanks to its open floor plan design, this home can be modify to the new owner’s taste while sunlight streams in through the windows.

Courtyard: This home features an exquisite front courtyard that welcomes guests when entering.

Guest House: The guest house is a detached type guest house that could function as a third bedroom, or easily works as a gym or studio.

Below is the full photo gallery of Robert Duvall’s home.

Here’s a map of the Norma Triangle neighborhood in West Hollywood, California:

Robert Duvall is an accomplished actor with many decades of experience under his belt. He has starred in a number of classic films, including To Kill A Mockingbird (1962) and The Godfather (1972). This has allowed him to accumulate quite a bit of awards throughout his career as well. Currently, Robert Duvall’s net worth stands at around $70 million. 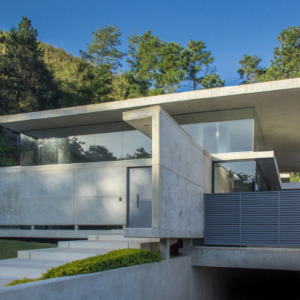 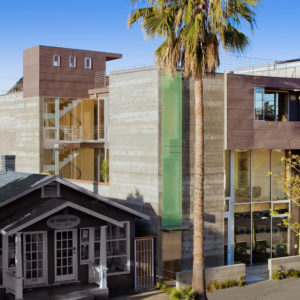