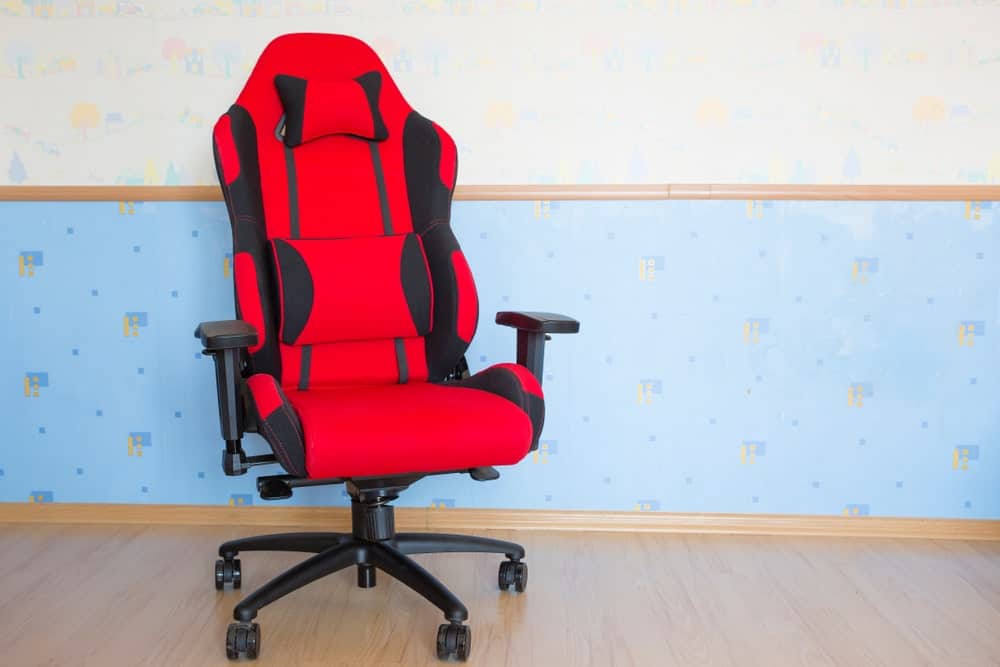 You’re on a mission to make things in your home more comfortable. If you work from home? Getting a comfortable chair for your computer desk is imperative. But you could be overwhelmed at the sheer amount of choice out there and you don’t know what kind is going to be best for your needs and space. Ergonomic or non-ergonomic? That spiffy-looking simple chair that comes in bright colors and is at Staples for less than $100, or springing for that high-backed executive chair from a real furniture store?

Don’t get either. Hear me out: get a gaming chair.

Okay, you probably just recoiled at that suggestion. Since chances are it totally conjured up images of greasy neckbeards feasting on Mountain Dew and Doritos as they send sexist and/or racist messages in the chat during these CS: GO sessions that take longer than a flight from JFK to Narita with a layover in Manila, while the people around you wonder if you’re ever going to surface from the living room ever again. And…maybe you’re accurate to an extent. (Not all of gaming culture is like this. It is a sprawling and multifaceted beast. But oh holy toad tits on toast, do we got a serious PR problem from both the developer and user sides.)

Take it from someone who’s been in the games industry for almost a whole-ass decade now: gaming culture and gaming gear get a lot of flak, some of it wholly deserved, but there was some shit we just plain got right on the first try. The gaming chair is absolutely just that.

Now, you may be horrified at the prospect of this brightly-colored monstrosity entering your home and clashing with that HGTV-worthy setup you’ve assembled. Your spouse may ask “Why the hell is that thing that looks more like a racecar than a chair in our house?!” But I promise: you WILL want to make this purchase. Here’s why you should get a gaming chair post-haste, despite feeling the Cheeto-dusted shame creeping on you and/or protests from your spouse or housemates. 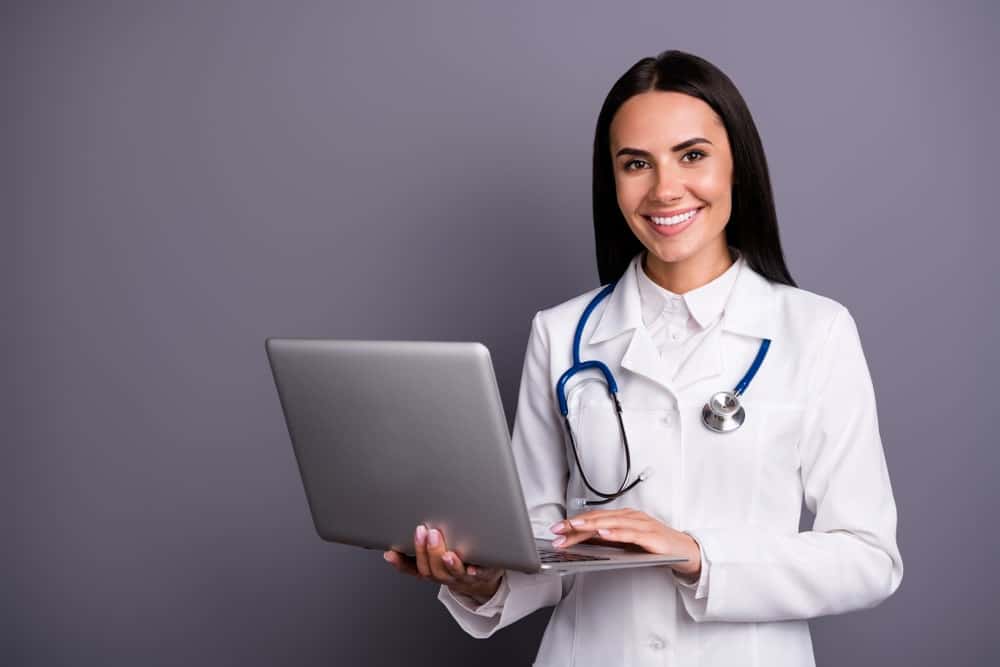 This is actually the first and foremost reason. Before you even dive into the aesthetics of gaming chairs, from a design standpoint, orthopedic experts give gaming chairs their seal of approval.

While you should get up and move around instead of anchoring yourself to a chair all day (obviously, this does not apply to wheelchair users or anyone else who needs to sit to avoid chronic pain), it’s unavoidable that many people have to spend several hours on their asses in front of a computer to make a living. Whether you’re getting up every 30 minutes or so or need to alternative between standing and sitting, you need ultimate comfort for that time that you’re sitting and to mitigate the back and shoulder pain that came come from a cheap, shitty chair that’s not really designed for comfort.

Gaming chairs are designed for multi-hour gaming sessions. Sounds like it defeats the purpose of finding a healthy balance between excessive sitting and getting up to move around, but they offer superior lumbar support and a headrest that eases the strain many basic chair models put on your neck. Orthopedic surgeons have been down with taking this chair to the battle bus because there are so many more parts that can be adjusted and/or customized to get the best possible fit for your body, so you’re not sitting at angles that will cause long-term damage to your spine and other finicky bones.

You still need to be wary though and try out different styles of gaming chairs to find the best type and fit for your particular body type and needs. Gaming chairs come in at all price points nowadays, ranging from $150-250  at electronics retailers with higher-end chairs costing around $400-600 at retailers specializing in gaming gear. Luxury gaming chairs and “racecar chairs” go for $900-2,000 or more, especially if you had one custom-built to your own specs, as many professional competitive gamers will frequently opt for.

As a game developer, I recommend going for that mid-range rather than the $200 model. Custom-made is fantastic if you can throw down the bones for it. Although if you can’t afford $500 or more for a new chair, the additional lumbar support and higher back with the basic gaming chair model is still better than the shitty third-rate swivel chair you were probably going to get at Staples or IKEA just so you could go home already. 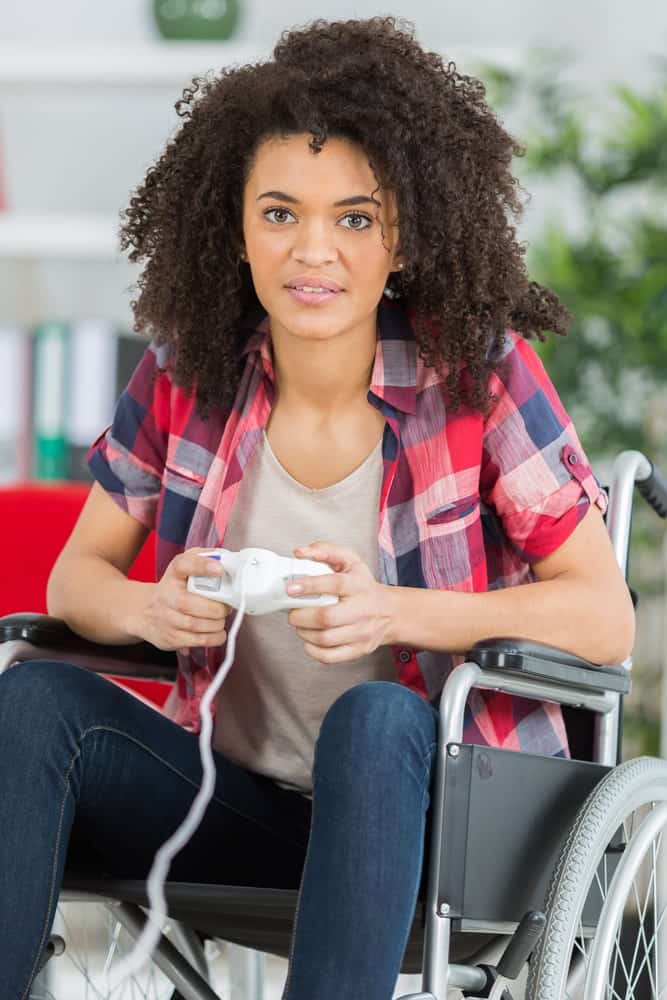 You don’t have to get a gaming chair custom-built to your specs to find a comfortable one that has superior back and neck support. By default, gaming chairs are FAR more inclusive for different users’ needs than most plain old office chairs that wind up in our home offices.

Gaming chairs have several more adjustable components aside from height alone. Many models also have adjustable arms, neck, and pitch to accommodate a variety of heights. If you’re short, have one leg that is shorter than the other, and/or have sciatica, you’re going to weep in relief if your old chair was smashing your back like John Cena just strapped you into one of those trigger-happy massage chairs at the mall.

They also tend to be designed for larger users, so this is great if you need more space to sit down. And if you don’t need the space for your own body, it’s INCREDIBLE if you’ve got a cat that likes to join you at the computer. (Or a dinosaur puppy.)

HOW do you not love this dinosaur puppy?!?

Because gaming chairs offer more customization and the design is inherently more comfortable than other computer chairs, they’re also fabulous for disabled users and people with chronic pain separate from the type associated with sitting too long in an ill-fitting chair. Simply put, gaming chairs are just more comfortable for a wider range of users than your average swivel chair.

You still need to be mindful of which model you get, such as the racecar chair that is bent at a different angle and has a more uniform appearance unlike the concave traditional model, which also has a neck rest and a lumbar support pillow. Additional accessories can be added to racecar chairs to make them more comfortable, but they’re not as orthopedist-friendly as traditional gaming chairs that have the built-in lumbar support.

Are Gaming Chairs Just a Fad or Gimmick? 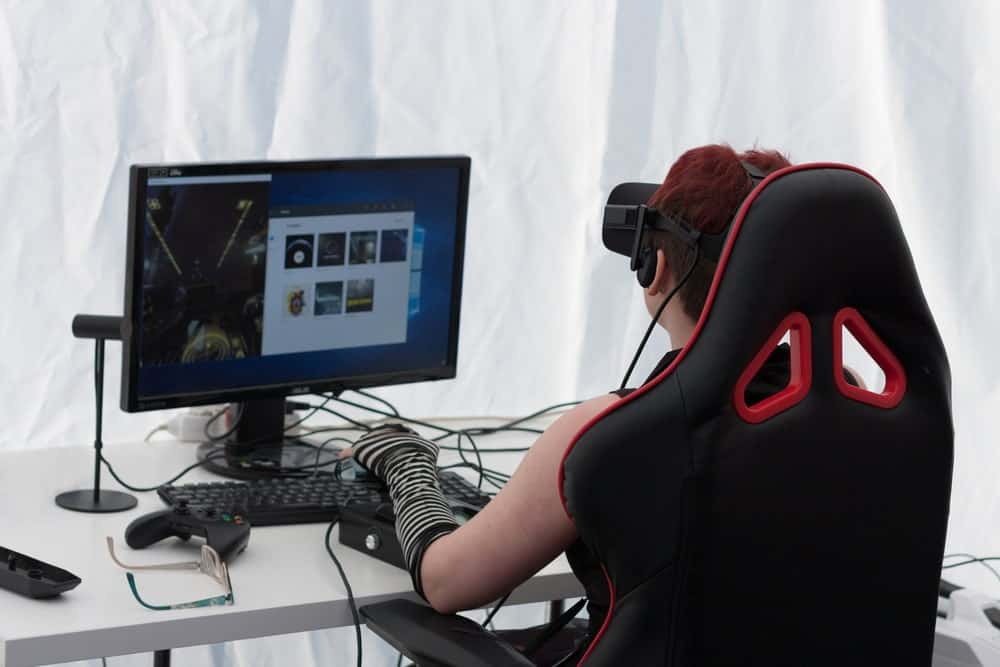 I think they’re here to stay, to be honest. I’m not saying that out of industrial bias or anything. I’m saying this as someone who’s seen the gaming industry go through a lot of ups and downs, and seen many fads come and go. Think about how cupholders are built-in features in cars and even things like strollers today when we laughed at the idea in the 90s. People laughed, but now they’ll turn their noses up at the shitty old jalopies in the used car lot that don’t have cupholders. Even most bottom-of-the-line cars have them now.

Same idea here. A variety of office chairs are still going to get made, but gaming chairs aren’t going to disappear any time soon. As I am now bridging the gap between home decorating and the game’s world, I bring you some observations as well as data.

The gaming chair market is still pretty new and fractured but is expected to grow 5% in the next five years, especially in North America and the Asia Pacific region. Growth isn’t as explosive as it is for other technology and gaming gear, but it’s stable and got an upwards trajectory. It’s not quite in the same vein as gaming accessories of yore, such as the Nintendo Power Glove which totally was a gimmick and product of its time.

Because gaming chairs are a more “universal” product that doesn’t actually require an interest in gaming, it’s one of those things that’s going to start out as a niche item before it gets widely adopted. Think about how many things started in games before they spread to other industries and the world at large: user-generated content, the “freemium” model, straying from the big players to take the risk on going indie…(though we were called “shareware” at one time and laughed at before it became a street cred thing.)

Eventually, we’re going to see models that don’t have the colorful stripes and “space battalion” aesthetic but adopt the same shape and overall style with the neck rest and back pillow. You’re just going to see them in more “socially acceptable” colors that won’t give interior decorators aneurysms.

While medical experts are just beginning to extol the virtues of gaming chairs, it’s going to take some time before they become really widespread. But they’re definitely not going away anytime soon. If you have back problems, or want to prevent them from developing, and work at home, you’ll definitely want to furnish your home office with one.

I promise, you don’t have to get the matching esports dress.