There are a slew of red paint colors from some of the top companies, including Sherwin Williams, Behr, and Benjamin Moore, to use in your children's bedrooms. Whether your child is a teenager, a baby, or a toddler, red is definitely a beautiful choice of color for your child's bedroom. 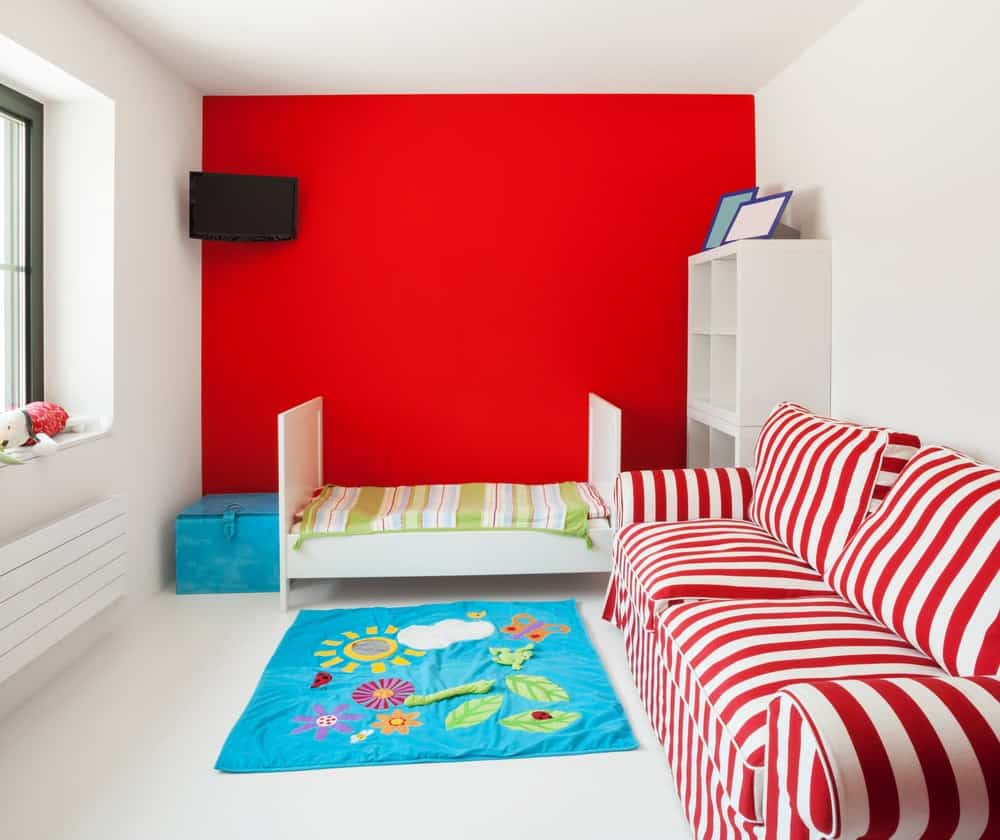 Are you moving to a new home, are you having a new baby, or do one of your kids simply want to change the color and décor of their bedroom? If you answered yes to any of these questions, there are a few things to consider when choosing a paint color for your child’s bedroom, including your child’s overall mood, what you want to achieve with the new paint color, and what type of theme will you be going with for your child’s bedroom sanctuary.

Psychologists across the country have completed studies on various colors for children’s bedroom and those colors include red. While blue has long-time been considered a calming and serene color of paint to use in a bedroom, red can be considered almost the opposite.

Red is considered to be a stimulating color. Several studies even suggest that throwing a splash of red on a child’s bedroom walls even increase their breathing and heart rates. Red is known as a color that energizes kids and can possibly increase their focus but too much exposure can be a major problem for some kids as it can produce aggression, even in toddlers. The color of red means different things to different people but for many, it gives off the impression of evoking confidence, happiness, and even strength and drama. Color and Design Expert Andrea Magno is quoted by saying, “Red is like a punctuation mark for an otherwise neutral room.”

With that being said, it will be up to you and your child to determine exactly which shade of red fits with their personality and preferences. From the deepest garnet to soft rose, there is an extensive array of shades of red to choose from for your son or daughter’s bedroom. In essence, there is a shade of red for everyone to be happy with. When it comes to accenting a room bathed in red paint, there is a vast range of colors available that match up well with the spectacular color of red. From blues and greens to whites and yellows, many colors can be used to accentuate a beautiful red-painted bedroom. From soft reds that have a calming effect on your child to deep, bolder shades that make a statement, there is literally s shade for every child of any age.

I once painted my son’s bedroom a pretty red color because he was going for a Cleveland Indians theme. I painted the baseboards a shade of blue in line with the Indian’s blue color and chose a lovely shade of red to match the color of red used by the famous baseball team. I did not do any research ahead of time and ended up not having any issues for a few years his bedroom was bathed in red and blue topped with a white ceiling. The only thing I remember is having to paint over the red years later when he was grown, graduated from high school, and moved to Fort Lauderdale. He prefers light colors now and with some primer, I was able to change that bedroom’s décor to a lovely shade of pink.

See also  Can I Use Exterior Paint on Furniture?

If your son or daughter is seeing red when it comes to choosing a paint color for their bedroom décor, three major paint companies have you covered. When it comes to red, it is all about the range of color. Whether your son or daughter’s preference is a warmer shade, such as a brick color baked in sunshine or cooler shade of red that puts off an aura of violets growing in a field, there is a color of red for every child. Each parent must decide what color is best for their children’s bedrooms but a variety of shades of red can definitely be great options. Here is a list of red shades of paint for your children’s bedrooms from some of the top paint companies in the United States, including Sherwin Williams, Behr, and Benjamin Moore: 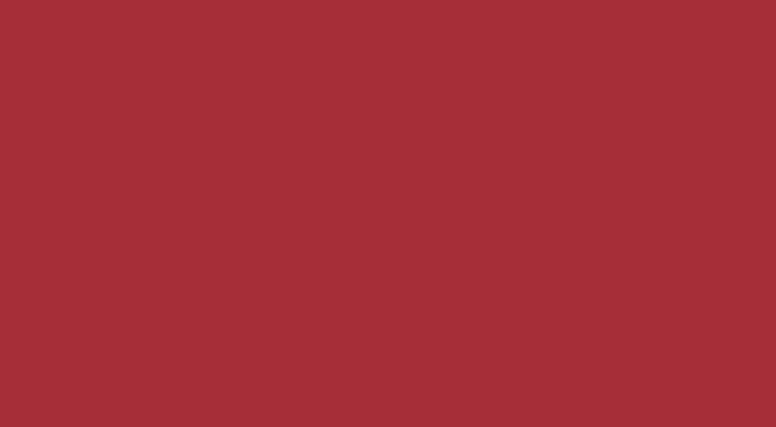 Show Stopper by Sherwin-Williams is just that, a show stopper. It is a beautiful, rich color that is sure to get your child’s creative juices flowing when they are hanging out in their bedroom. Hopefully, it inspires him or her to do their homework without you telling them to do so five times each day.

See also  What can I put on a nightstand so it looks good and is fully functional? 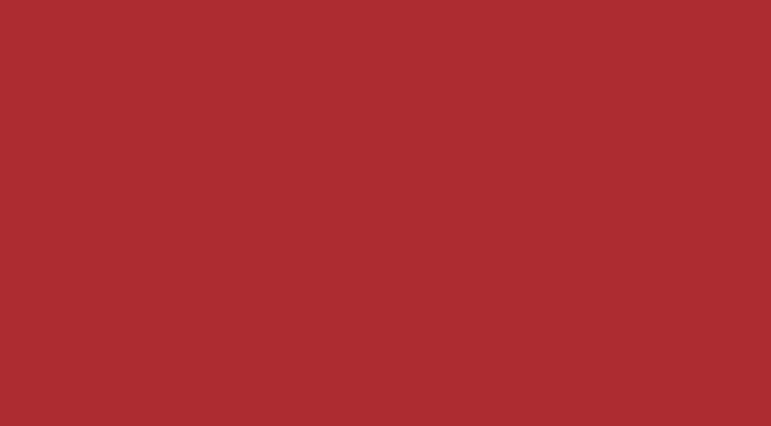 Positive Red by Sherman Williams is a great color to use, especially if you’re going for a positive effect. This color will inspire creativity and hopefully motivate your child to set goals for themselves and work hard to reach them. 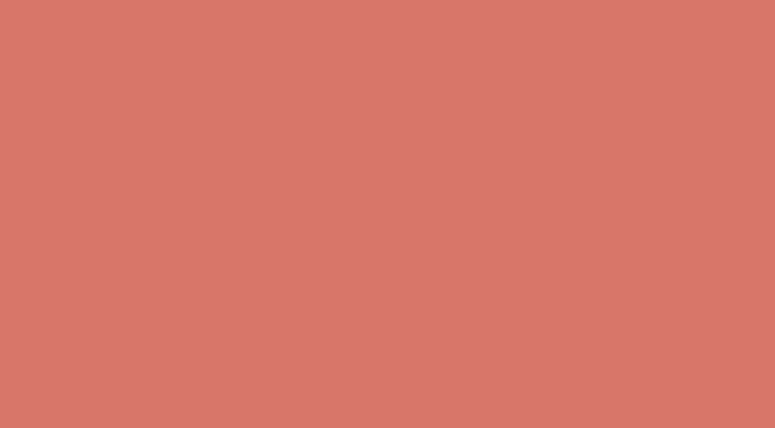 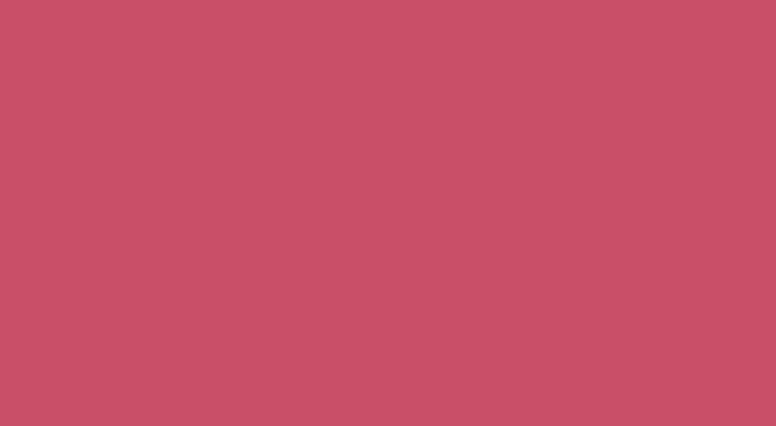 Eros Pink is another color by Sherwin-Williams in the family of red paint colors for children’s bedrooms. It is definitely more for a girl’s room than a boy’s bedroom and can be paired with a variety of other colors, including white or gray. 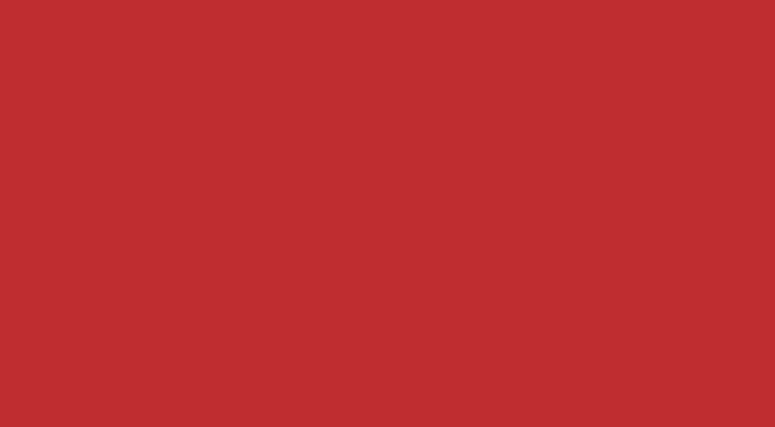 Real Red by Sherwin-Williams is a great color if you’re a little boy or girl is going for a superhero theme. From Wonder Woman to Superman, real red can be a great basis for your child’s bedroom theme.

Heartthrob is very similar to the Real Red and is also created by Sherwin-Williams. It’s a beautiful rich color that has more sophistication and may work better for an older child‘s bedroom. 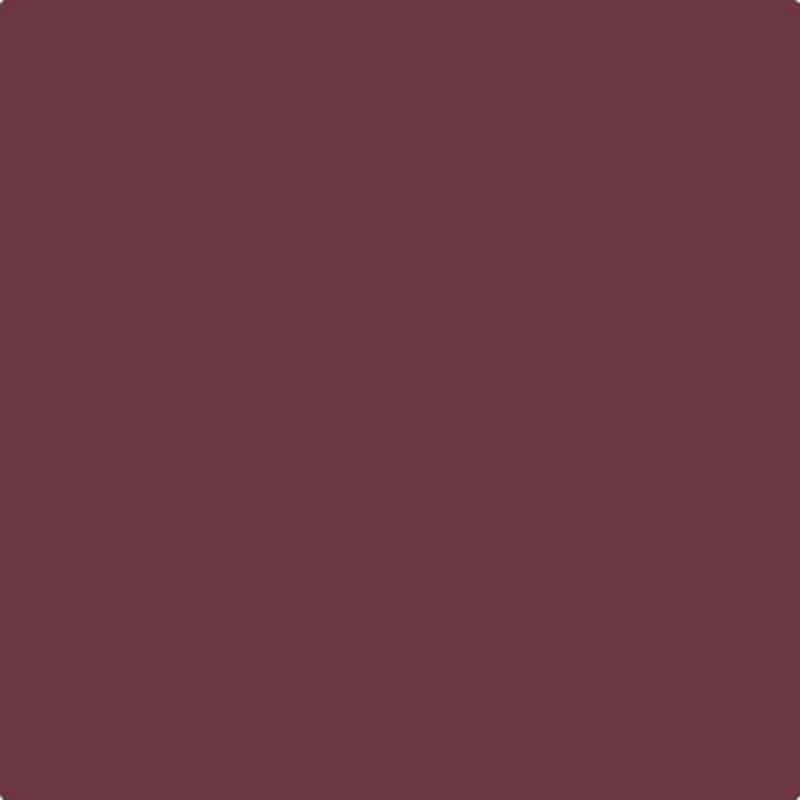 Alizarin is a great shade of red and is created by Benjamin Moore as part of the Century collection. It’s a rich, deep red with hints of blue and one decor professional claims it looks like raspberries in nature but some may think it looks more like a plum color. It has an older traditional feel to it yet gives an exciting, unexpected pop of color for your child’s bedroom. If your child likes to make a bold statement, this would be one of the colors to use in their bedroom. 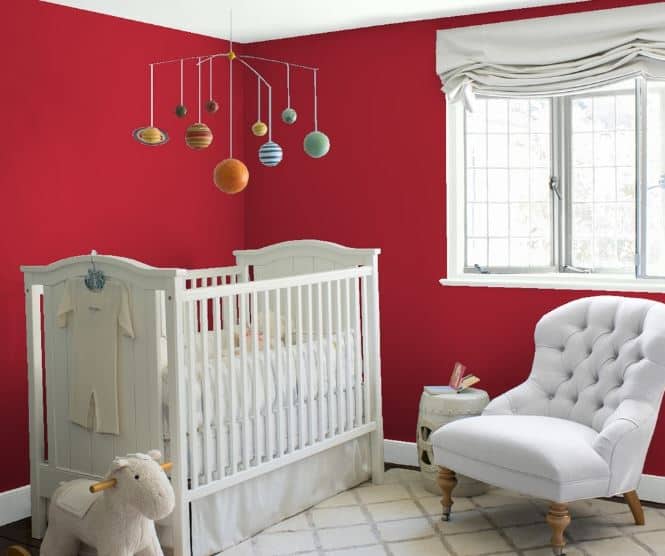 Exotic Red is also created by Benjamin Moore and is underscored with black to add more depth to it. This color also makes a bold statement for your child’s bedroom, whether for a boy or girl’s bedroom. 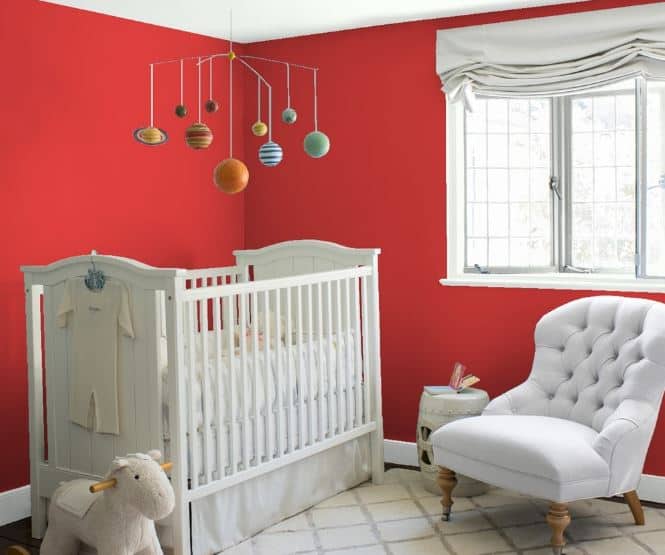 Bull’s Eye Red by Benjamin Moore works great for an accent color but will also work just fine for your child’s bedroom walls. It has yellow undertones that make it bright and cheery to lift your child’s mood. 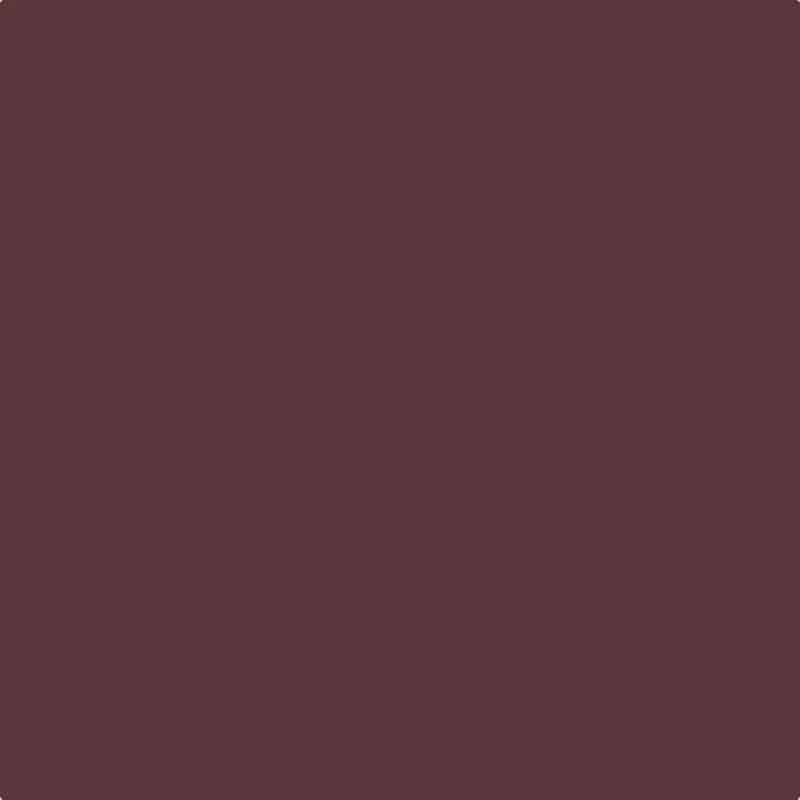 Part of Benjamin Moore’s century collection, Red Mahogany puts you in the mind of deep red mahogany wood and puts off a hue of soothing darkness that almost gives the room a purple work. It’s definitely a classy color and might be something more to suit your teenager’s taste rather than your little one’s taste in bedroom decor. 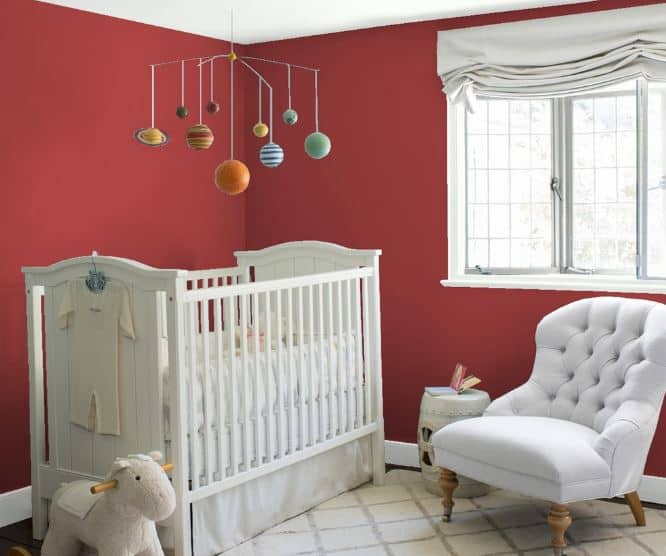 Moroccan Red by Benjamin Moore has an orange hue color to it and gives your child’s bedroom a more timeless look. It’s a color that will brighten any child’s bedroom.

Classic Burgundy by Benjamin Moore will give your child’s bedroom a more classic look. It’s a deep wine red with hues of blue running through it to give it more depth. 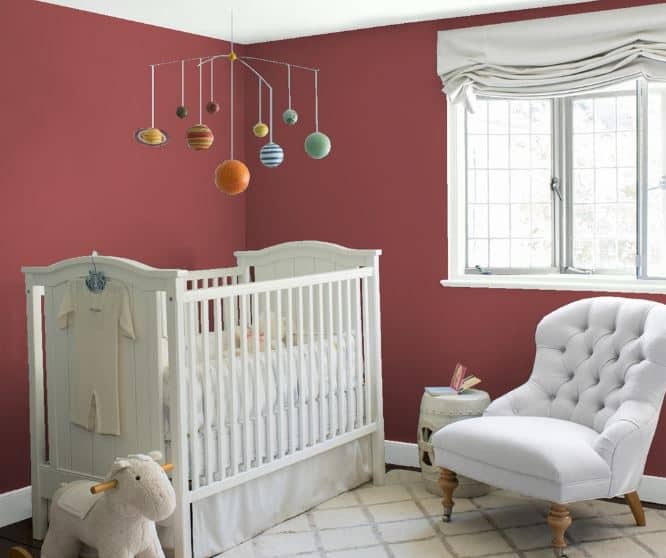 Bricktone Red by Benjamin Moore is a very popular color by the company and reminds people of the color of fireplace bricks. It will give your child’s room that cozy warmness that they will enjoy whether they’re an avid reader or just like to relax while doing some gaming on their computer. 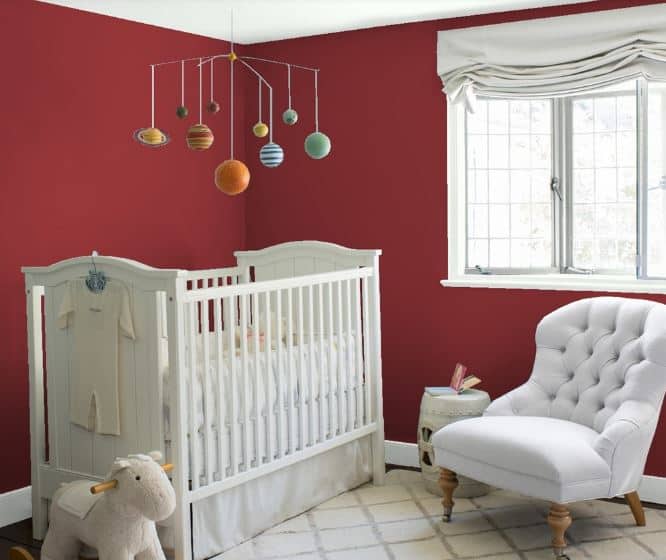 Raspberry Truffle by Benjamin Moore is so delicious it may make your child hungry if you bathe their bedroom walls in this paint color. It reminds people of raspberries dipped in delicious chocolate and is a favorite among many designers and homeowners alike. 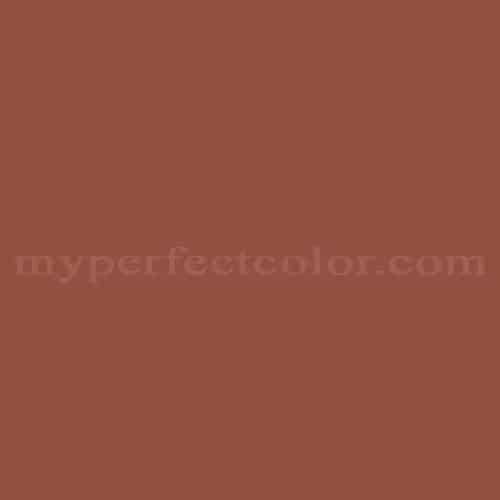 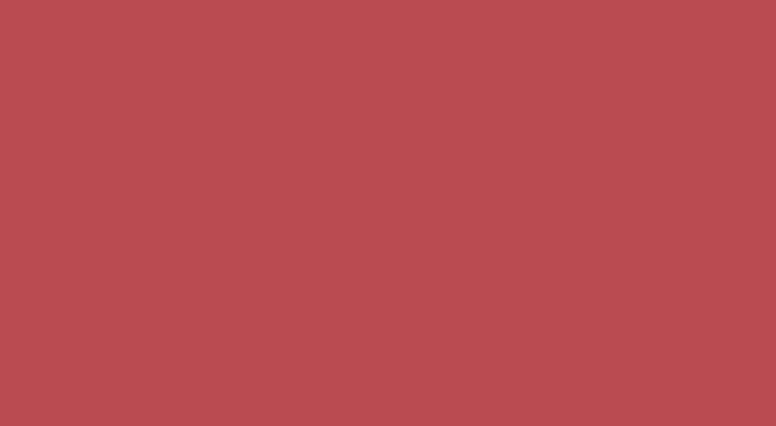 Coral Bells by Sherwin-Williams is a great color for a baby’s nursery. It’s soothing as it puts off a feel of swimming in a coral reef. It could also have a calming effect on your  older son or daughter too. 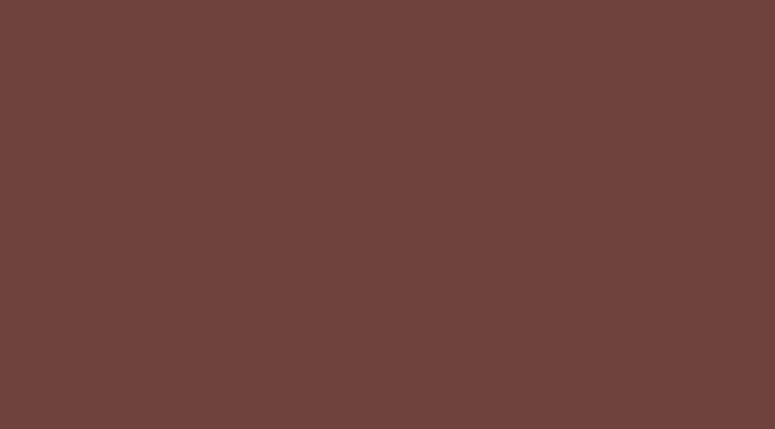 Carriage Door is part of the Pottery Collection also by Sherwin-Williams. This particular red paint color has a distinctive blue undertone that gives it a deeper effect, putting many people in the mind of terra-cotta. 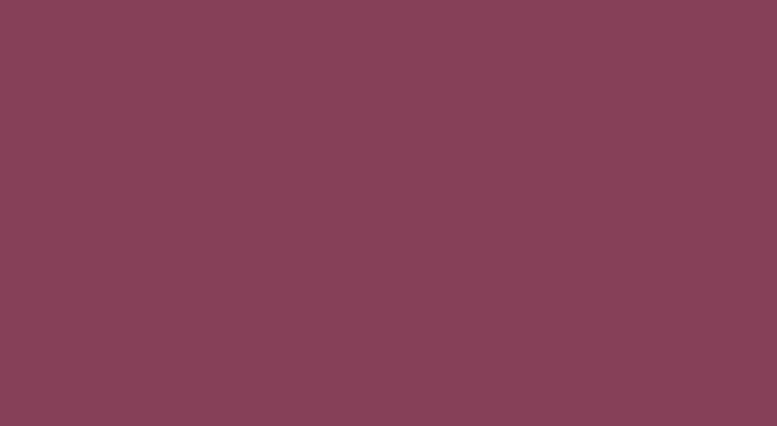 Juneberry by Sherwin-Williams is one of the company’s latest Color Mix Color Forecast 2020: Primary Palette colors. It’s a deep rose with blue undertones that gives it a very sophisticated look and would be wonderful for your teenager’s bedroom.

Show Stopper is just that, a show-stopping red color by Sherwin-Williams that is a lighter version of red with blue undertones that will give a bold statement. If your child likes attention, this is the color for their bedroom. 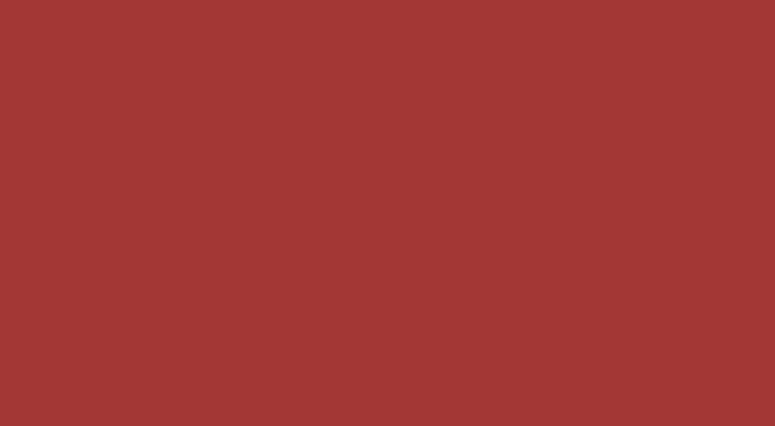 Tanager is a beautiful color by Sherwin-Williams that will put you in the mind of the beautiful Cardinals you see flying around in the springtime. It has warm undertones which will have a calming effect on your child, much like that of a songbird in the tree outside your window. 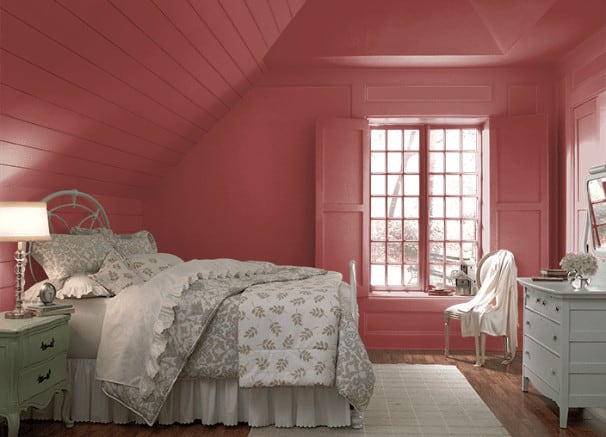 Awning Red by Behr is a gorgeous color that is very versatile and will work in any child’s bedroom. It can be paired with a variety of colors, including blues, browns, greens, and even teals. 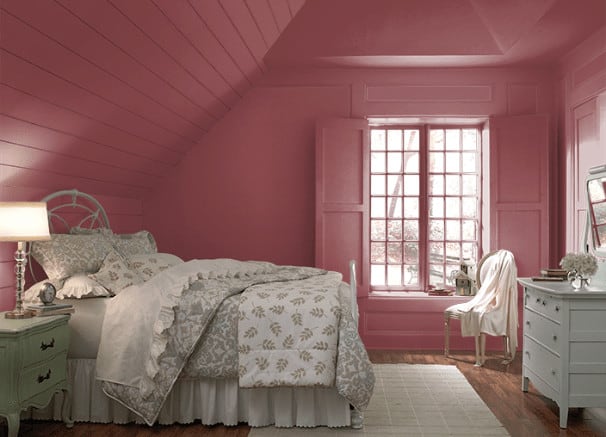 Bolero by Behr is a gorgeous red that looks great with teal, turquoise, or even green accents and will make your child’s bedroom look great even if it’s a mess. It may even inspire them to clean their room. 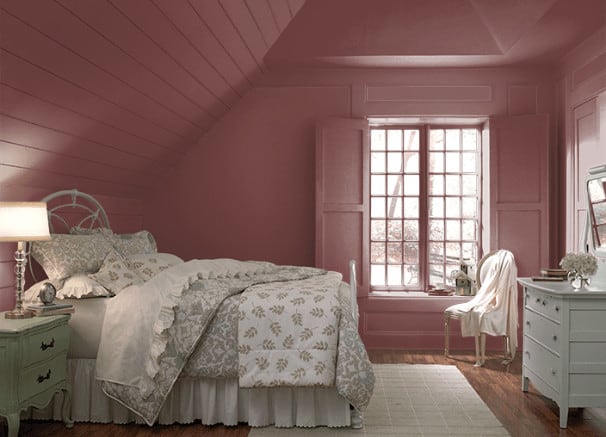 Cherry Cola is a fun color by Behr that has enough of a brown undertone to give it a very warm, soothing feel. It’s inviting and welcoming so it will make your child feel secure and happy while they spend time in their bedroom sanctuary. 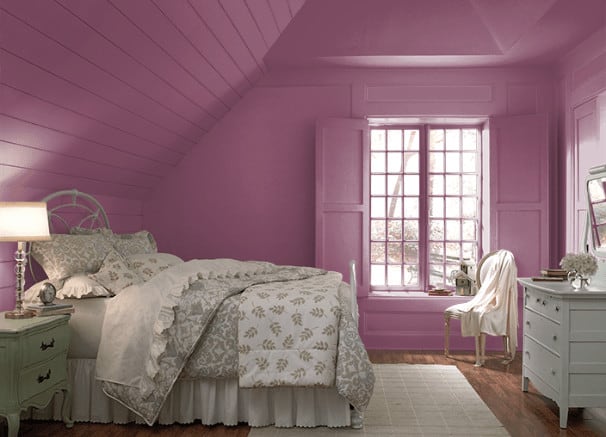 Raspberry Crush almost looks more like a purple color but is part of the red family of paint colors by Behr. This brilliant color of red will make a statement in your child’s bedroom. Its classic feel makes it great for a young child’s bedroom or for your teen. 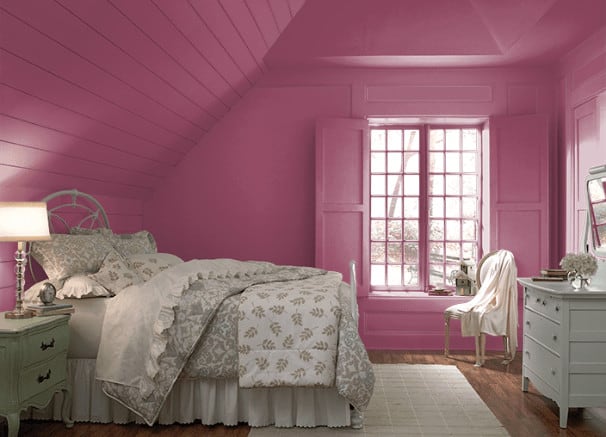 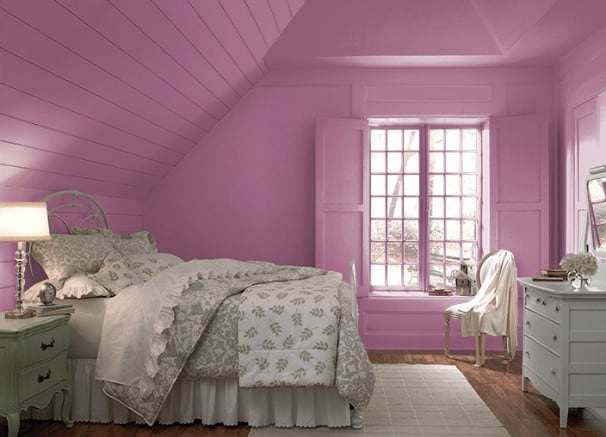 Love Poem by Behr is a very light, soft shade of red that will be very soothing for a female child’s bedroom. If your child tends to be more hyper and has trouble winding down at night, this is the color to use in their bedroom to help foster his or her sleep, and your sleep also.

See also  How to Use a Color Wheel in Home Design 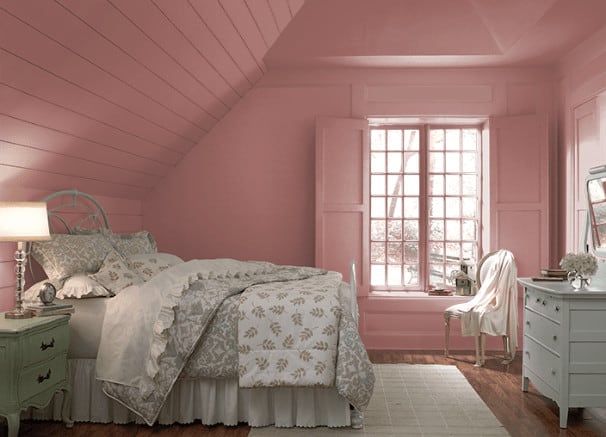 Created by the folks at Behr, Vermilion is a shade of red that offers a darker, dusky color that will remind you of a beautiful rose in a vase. It matches up well with gray, blue, or green accent colors and is not overwhelming. It is a very neutral color that works great for any child’s bedroom. 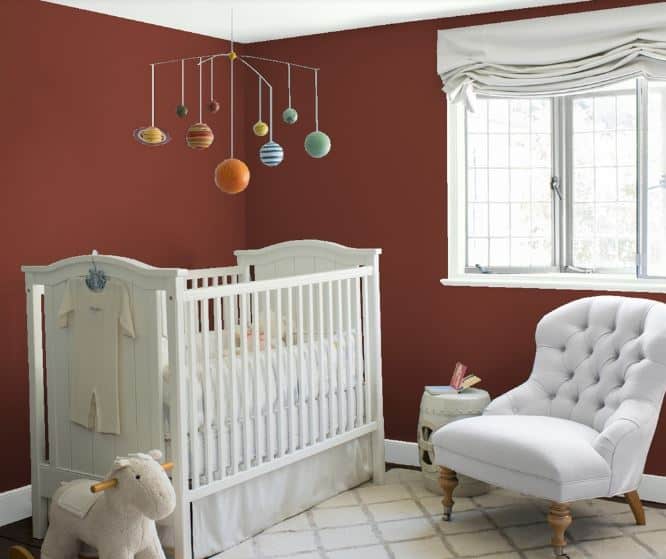 Red Rock by Benjamin Moore is reminiscent of the darkest shade of red that can be found deep inside the canyons in gorgeous locations, such as Nevada and Arizona. It is a stunning color for your child who wants to make a statement with the color they choose for their bedroom.