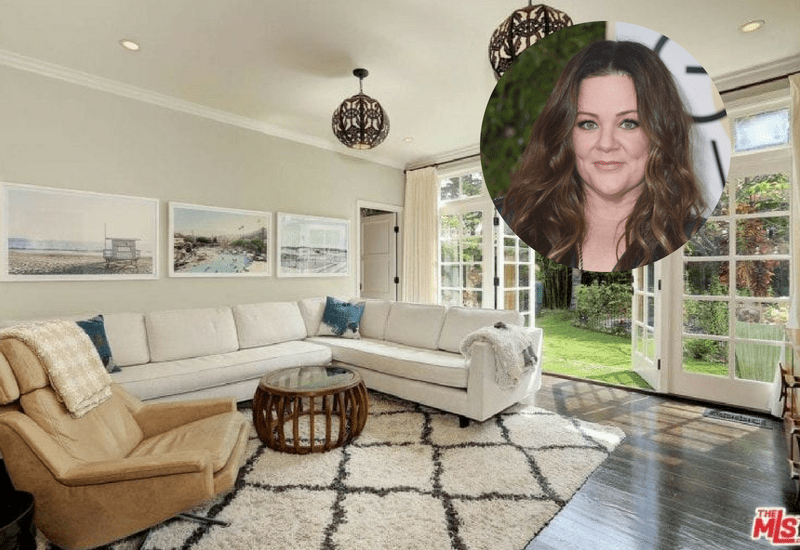 Melissa McCarthy is an actress and comedian who became well-known for her work in Gilmore Girls and received a best supporting actress Oscar nomination for the film Bridesmaids.

McCarthy originally started her career as a standup comedian in New York. After that, she joined the legendary comedy troupe The Groundlings after moving to Los Angeles. Upon working her way through Television shows and films, McCarthy finally won a spot for her biggest break in her career, portraying Sookie St. James in TV show titled Gilmore Girls.

After Gilmore Girls, McCarthy appeared in other shows and in 2011, she landed a starring role in critically acclaimed Bridesmaids with Kristen Wiig. People noticed her exceptional acting and was nominated for an Oscar Award for Best Supporting Actress as well as a Screen Actor’s Guild Award and a Critics’ Choice Movie Award.

Home Expert (Bot)
Hello, how are you? Ask me anything about interior design, home improvement, home decor, real estate, gardening and furniture.
Table of Contents Show
About Melissa McCarthy’s Toluca Lake Home
What to Love About the House
Lake, Toluca, California (Map)
Melissa McCarthy’s Net Worth

Melissa McCarthy listed her Toluca Lake home for a fair $10,000 a month. Originally built in 1939, the home features traditional indoor and outdoor amenities with a 2,167 square feet space.

Family and friends are welcomed by wide iron gates while the entryway leads to various indoor amenities such as formal living room with a fireplace and a classic piano, another living room with a direct way to outdoor space, elegant dining room with beautiful table set and kitchen with top-of-the-line appliances. The primary suite offers a queen bed and a TV on wall lighted by a chandelier and has a beautiful wallpaper while the bathroom is equipped by a freestanding soaking tub, a walk-in shower and a sink with smooth marble countertop.

Outside, the property features a glamorous landscaping such as well-maintained lawn, healthy plants and healthy trees surrounding the patio and swimming pool area. 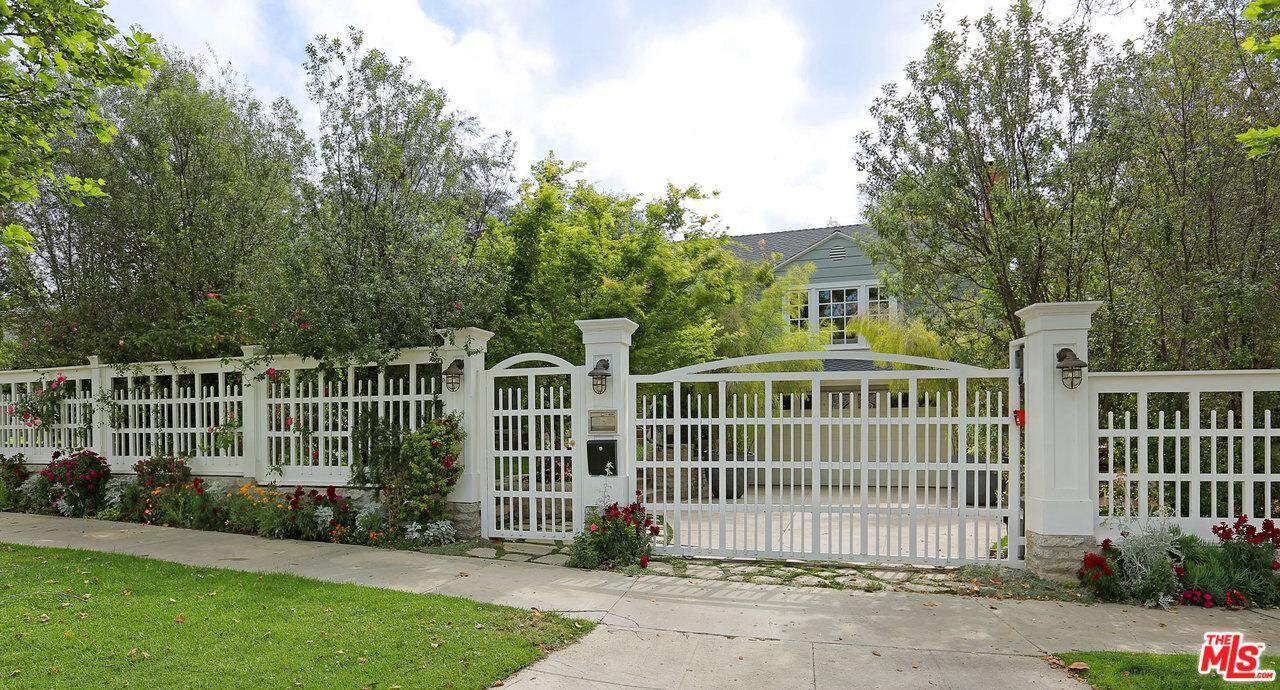 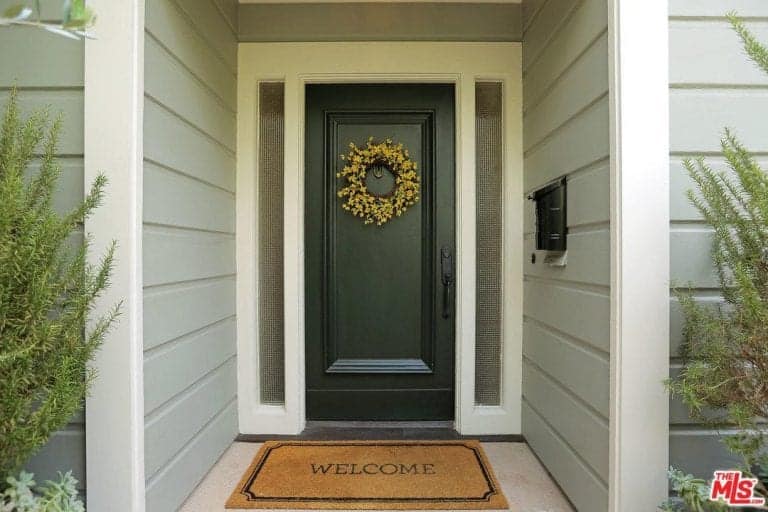 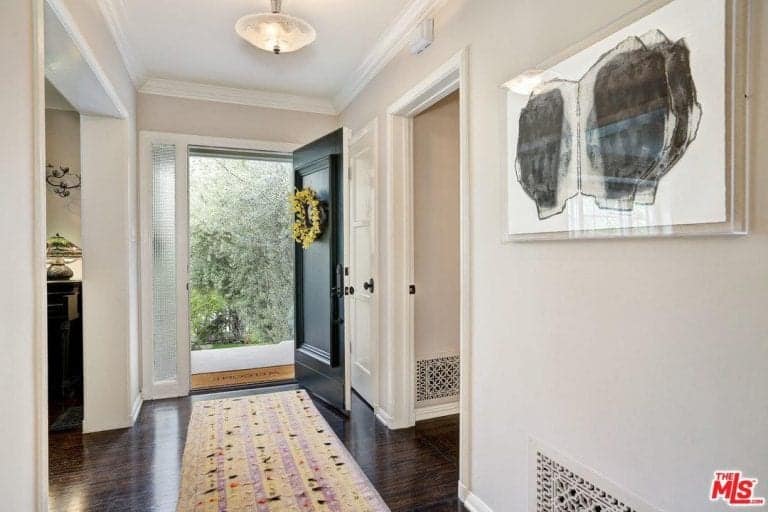 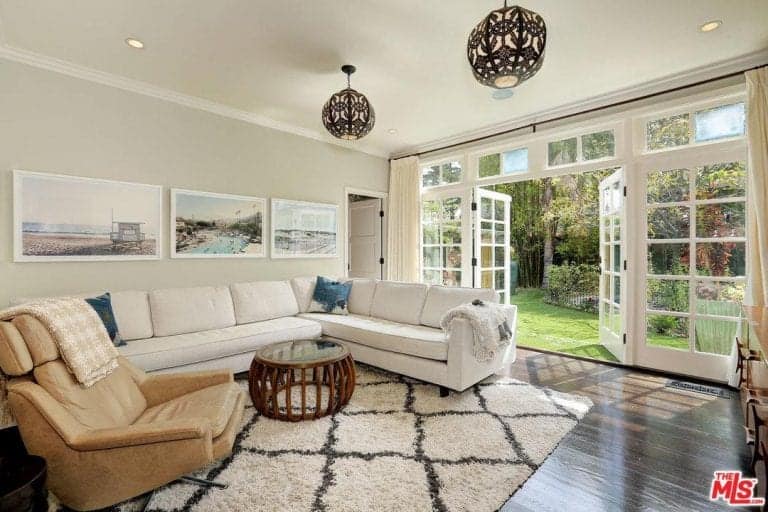 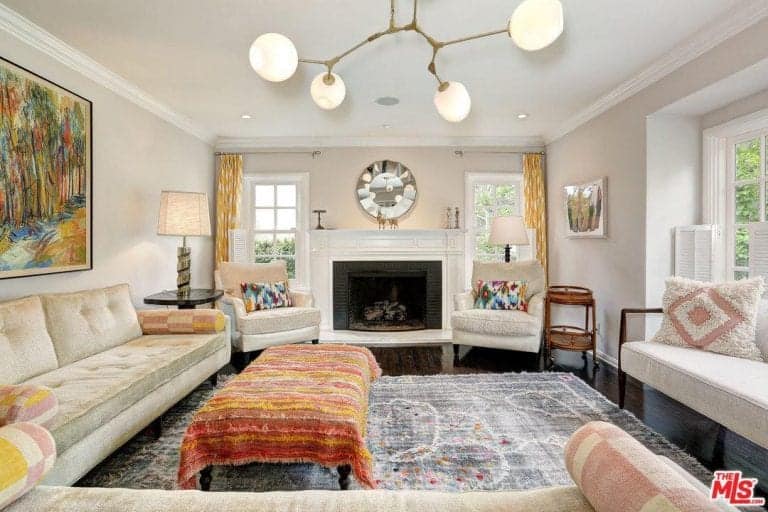 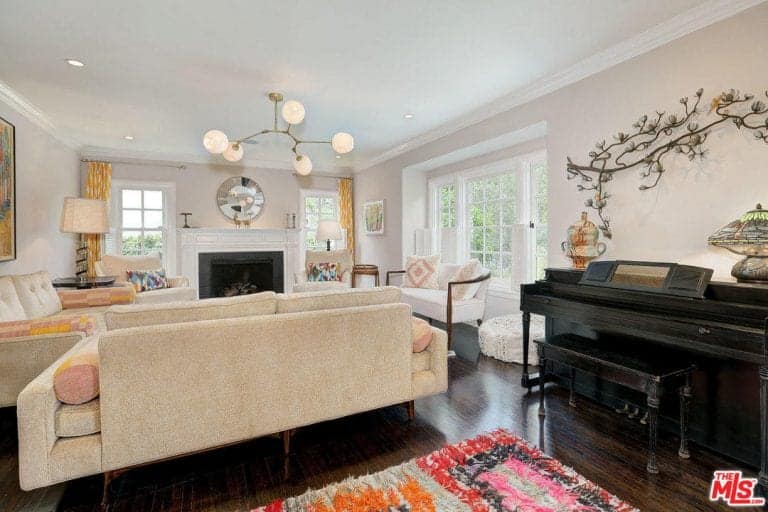 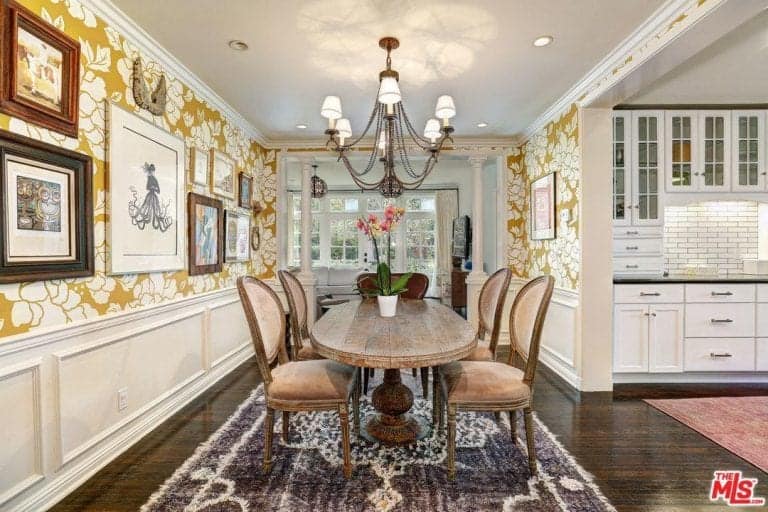 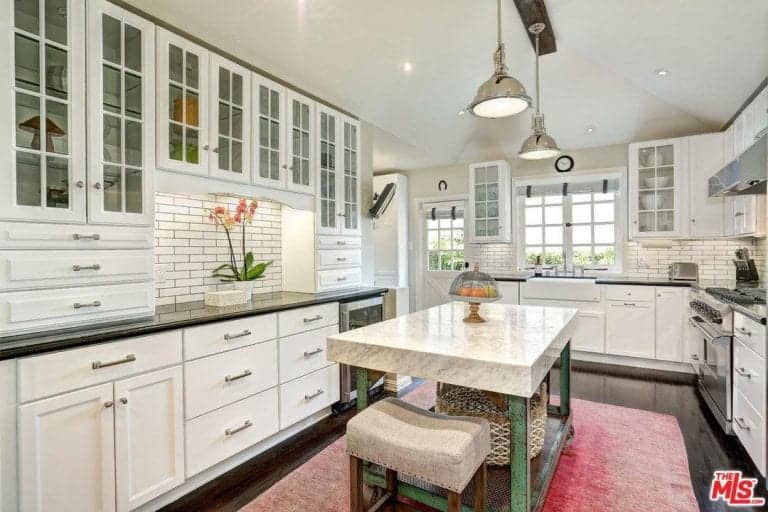 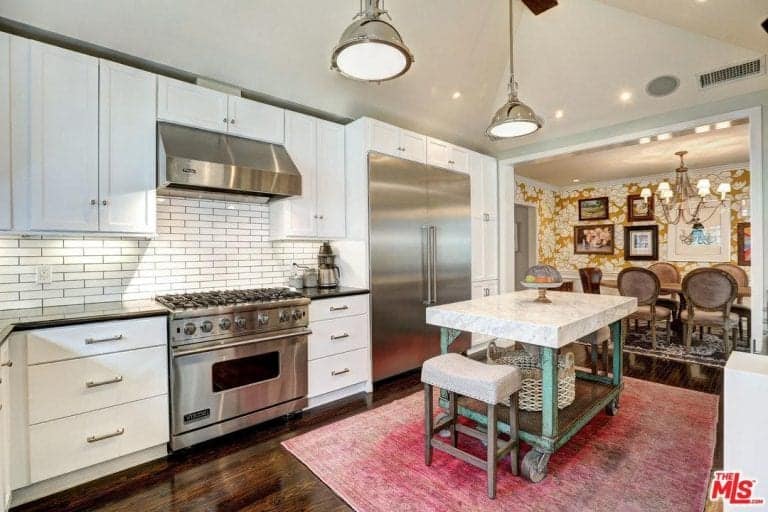 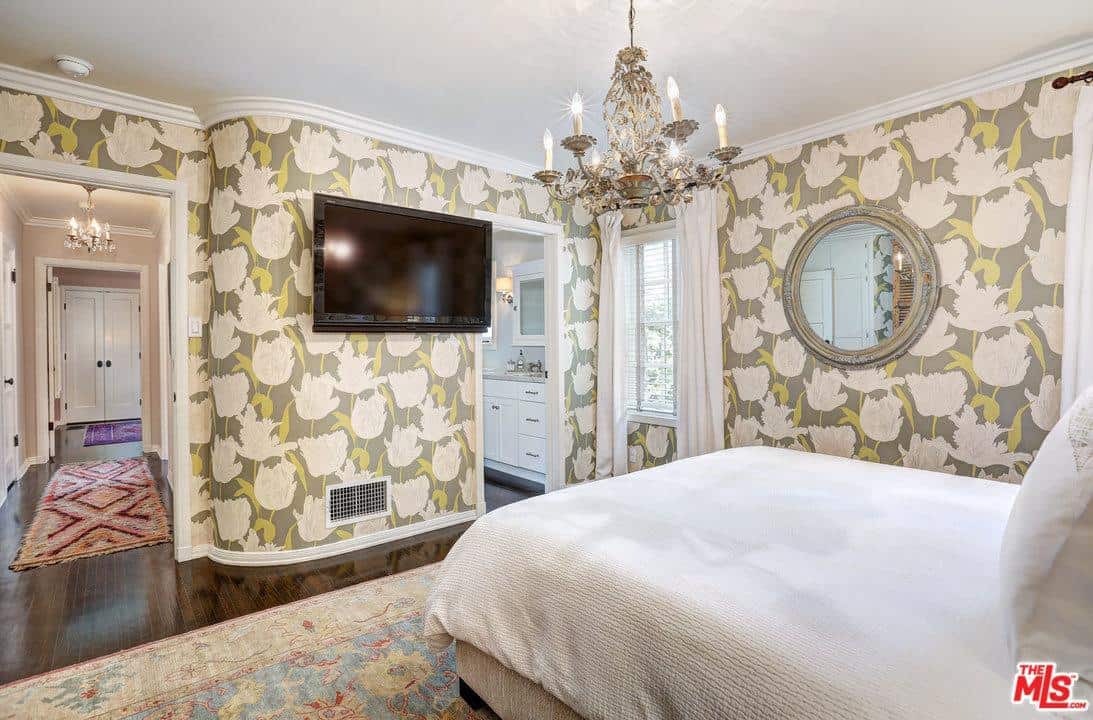 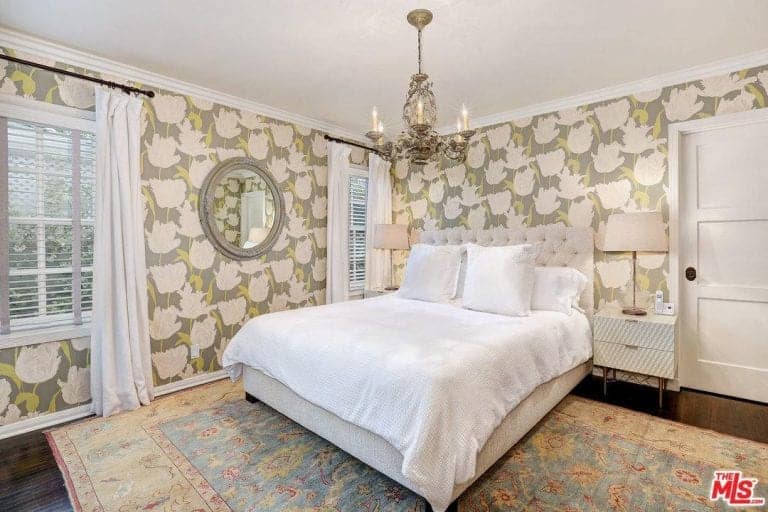 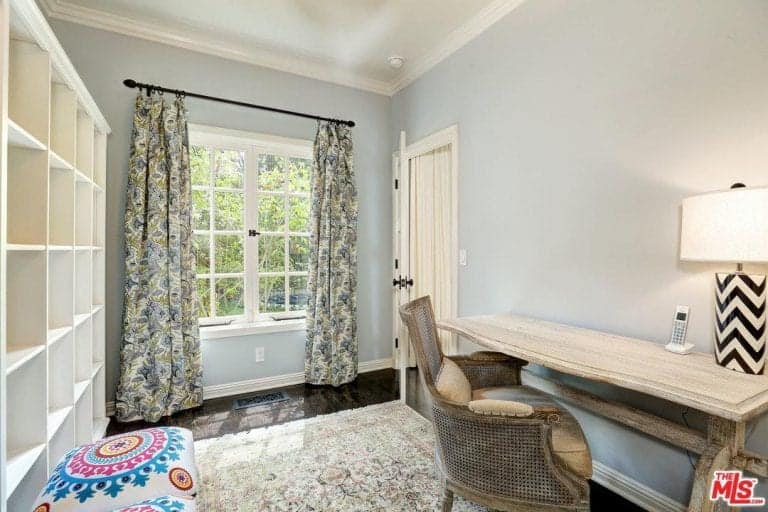 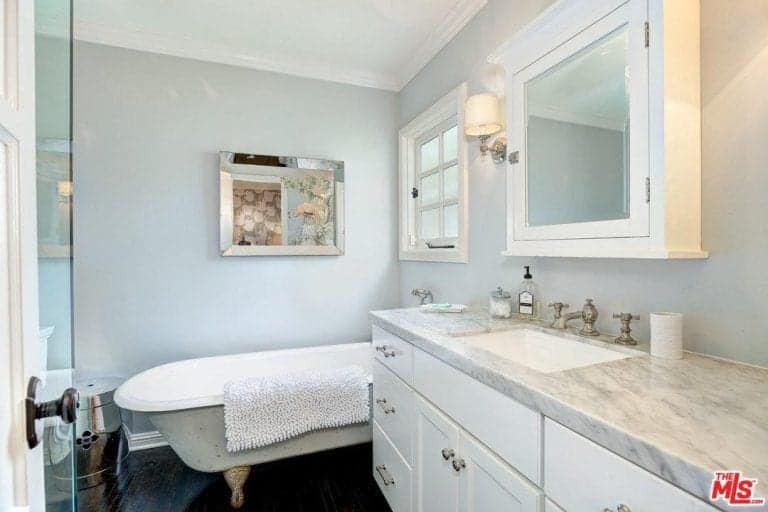 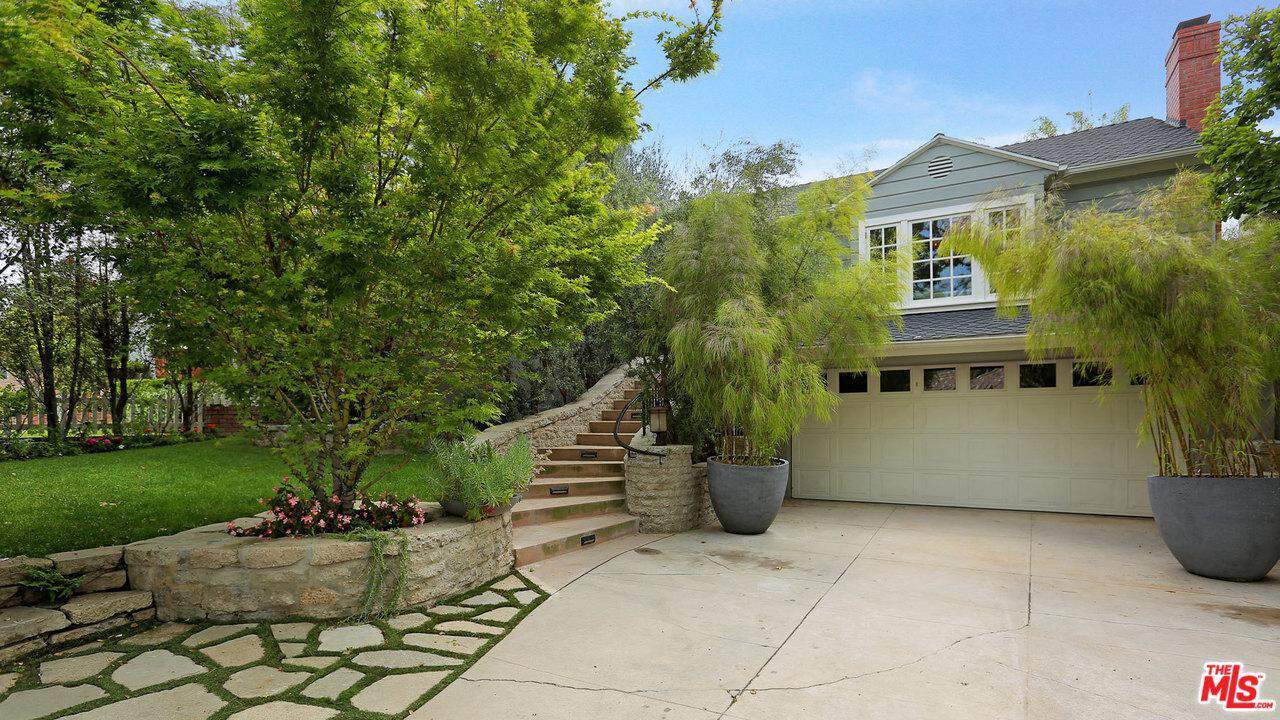 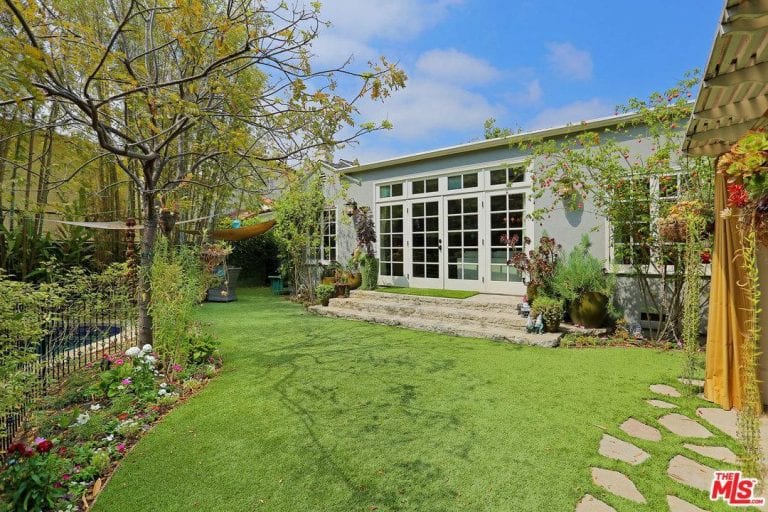 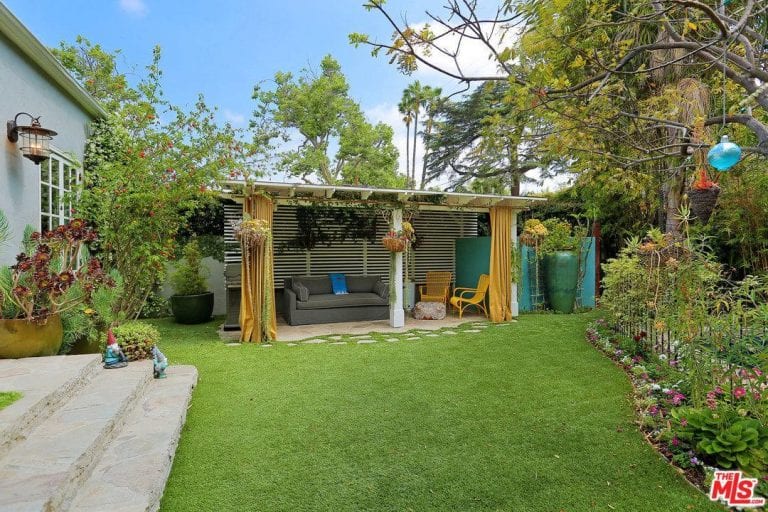 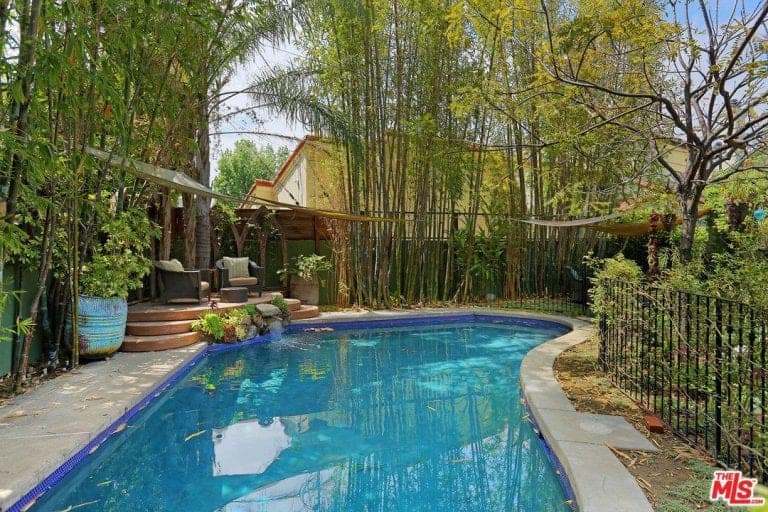 CelebsNetWorthToday.com estimates his fortune at $60 million.

Home Expert (Bot)
Hello, how are you? Ask me anything about interior design, home improvement, home decor, real estate, gardening and furniture.
95 shares