Floyd ‘Money’ Mayweather has rarely been shy about enjoying the fruits of his labour. The 40-year-old has splashed out $25.5m on a sprawling 15,096-square-foot mansion in Beverly Hills. Mayweather is one of the most lucrative pay-per-view attractions of all time, in any sport. He topped the Forbes and Sports Illustrated lists of the 50 highest-paid athletes of 2012 and 2013, and the Forbes list again in both 2014 and 2015, listing him as the highest paid athlete in the world. Mayweather has generated approximately 19.5 million in PPV buys and $1.3 billion in revenue throughout his career.

Widely considered the greatest boxer of his era, Floyd Mayweather purchased a sprawling 15,096-square-foot mansion located in the heart of Beverly Hills.

Floyd Mayweather is one of the best pound-for-pound fighters in the history of American boxing. He won championships across five weight divisions.

The property is located in the heart of Beverly Hills, California. Originally built in 1992, but it was extensively renovated by developer Nile Niami in 2015. The house consist of six-bedroom, 10-bathroom, a formal dining room, paneled library and family room, as well as a formal living room with no less than 10 sets of French doors. The gourmet kitchen is imported from Italy. The home also includes a massive theater, guest house and outdoor-entertainment area with a pool.

Living rooms: A Formal Living room with a set of 10 French Doors add complements to this lavish home.

Kitchen: The gourmet kitchen is imported from Italy.

Bedrooms: The primary is luxurious suite with an extravagant walk-in closets.

Cocktail Bar: A cocktail bar with a transparent glass wine storage that showcased his wine collection. Great for parties.

Below is the full photo gallery of Floyd Mayweather’s home.

Here’s a map of the neighborhood in Beverly Hills, California:

A former professional boxer turns into a professional promoter, Floyd ‘Money’ Mayweather has a net worth of $400M 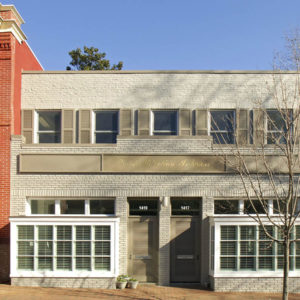 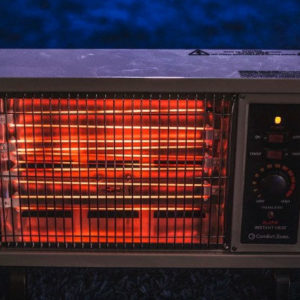