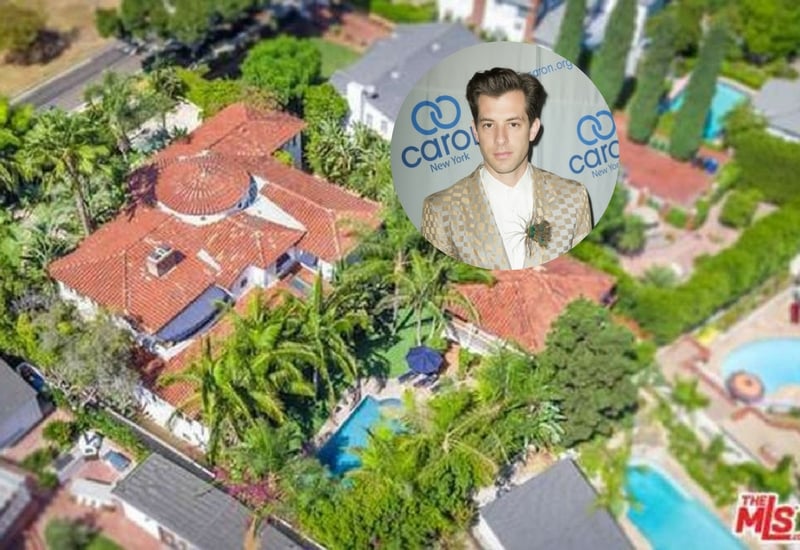 If you asked me “if you could do anything in the entertainment industry, what would want to be or do”, my answer would “song writer.”

Yeah, it’s kind of an odd response. Frankly, I’m not interested in fame or being a performer such as singer, movie star or TV star. I think successful song writers have one of the best gigs going because they get to be creative, are their own bosses and they earn indefinitely for work done once (assuming they get a percentage of the royalties).

The great life of a successful song writer is well portrayed in the Nashville TV show when aspiring song writer Gunnar pens a hit song. A bit later he receives a check in the mail amounting to over $400,000. From that point on, he’s in demand and cranks out hits and no doubt hauls in the cash.

Introducing Mark Ronson, a 42 year old music industry sensation. He does it all; he’s a successful singer, song writer, producer and DJ. His writing and producing skills are so good, he’s worked with Adele, Bruno Mars, Lady Gaga, Duran Duran, Amy Winehouse plus many others. He also has his own record label (Allido Records).

One song he’s very well known for is “Uptown Funk” performed by Bruno Mars. Mark Ronson wrote and produced this incredibly popular song. Check it out:

This YouTube video has over 2 billion views. That’s nuts.

The usual “net worth” websites differ as to his net worth. Celebrity Net Worth reports his net worth at $20 million. Contact Music reports it at $4 million (in 2014). I don’t know Mark and don’t really follow the net worth of individuals, but I suspect it’s far closer to $20 million or even higher given the albums he’s worked on and the music stars he works with. TheRichest.com is currently reviewing his net worth so it’s probably in flux as his popularity in the music industry soars.

At the end of the day, Mark has far more money than most of us and is able to afford a very nice home in Los Feliz, California. And that’s the point of this article; to showcase his new house for which he paid $4.295 million.

Trulia was kind enough to grant us permission to publish these photos, which is awesome of them because I for one really enjoy checking out celebrity homes, plus because celeb houses are expensive, they’re usually beautiful and provide great inspiration.

Interestingly Sia also lives in the same area. The reason I think that’s interesting is Sia is an extraordinarily successful song writer and singer. She’s one of the most in-demand song writers today. I’m a HUGE Sia fan, including the songs she performs as well as songs she’s written for other singers. I learned about Sia on American Idol when she was a guest artist. I was totally blown away when La Porsha (who came in 2nd) sang “Diamonds” which was originally performed by Rihanna and written by Sia. La Porsha’s performance was stunning. Unfortunately, there isn’t a good version on YouTube, but there is a good version of Rihanna’s Diamonds, which is awesome (what a beautiful song):

It’s 5,218 sq. ft. which is a big house, but not a mega-mansion in the Spanish revival hacienda style in Los Feliz, CA. While I think the interior looks great, I’m particularly fond of the grounds and pool area. You can tell from the aerial shot that the backyard is sizeable, offers plenty of privacy and has an amazing patio. While not sprawling, it’s big enough to enjoy the outdoors.