If you like Tuscan design, you gotta check out this incredible estate listed for $45 million. It's owned by Ellen DeGeneres. It's a beauty inside and out. 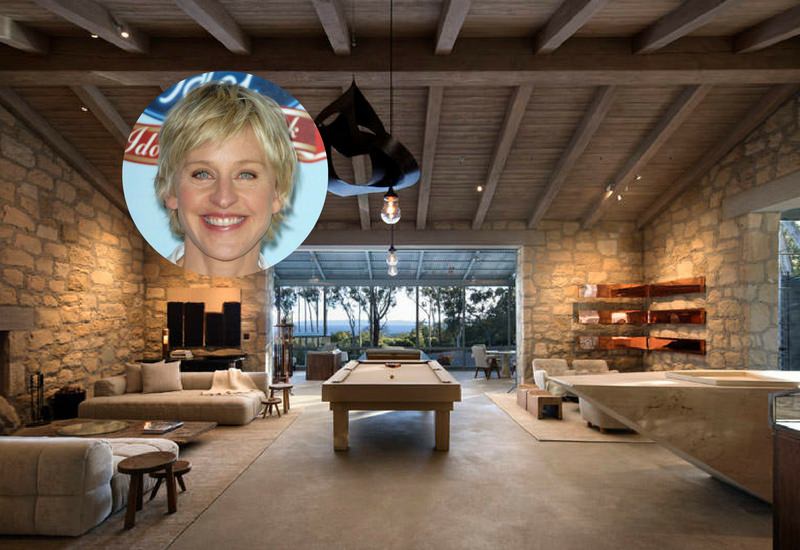 Who doesn’t like Ellen DeGeneres? She’s one of those celebs who just seems super nice and a genuine person. Puts on no airs despite the fact she’s one of the biggest stars on the planet with a hugely popular talk show (that’s been on the air since 2003… that’s 14 years. Wow, does time fly). She’s also hosted the Oscars, done loads of stand-up comedy shows, has a design show on HGTV, plus so much more. See her impressive work history here.

She’s funny without offending or insulting anyone. She was born to entertain and make people laugh. Whenever I watch her, I marvel at how comfortable she appears talking to pretty much anyone and telling jokes.

I’m a huge stand-up comedy fan. While I love laughing, what I really like about top notch stand up comedy is the craft itself. I appreciate stand up comedy as being one of the most difficult types of entertainment to excel at. When you watch the best comedians like Ellen, it seems so unrehearsed. Yet, the truth is the A-list comedians put in hundreds of hours into their 45 to 60 minute routines. It’s a massive undertaking, yet they make it look so easy.

I also marvel at the fact that they out of thin air they come up with jokes. No matter how hard I try, I can’t come up with a joke. It’s quite a skill… one Ellen has in spades.

But, all that work, if successful, pays off big time. Ellen makes many millions of dollars every year and loves what she does (worth far more than my IMHO).

According to Heavy.com and TheRichest.com her net worth is estimated from $345 million to $360 million. Her net worth goes up every year given she earns $75 million PER YEAR from her talk show. Plus, she’s bought and sold many homes; she likes renovating and decorating them. She’s really into design. I think you’ll agree with me that you can tell she knows what she’s doing when you check out the home just put on the market in Santa Barbara. That’s the featured gallery for this post.

How does she spend that money?

Ellen probably makes a fortune buying, renovating and selling homes, but I doubt she does it for the money. Apparently, Ellen loves interior design and so she no doubt has loads of fun buying homes and turning them into primarypieces. My wife and I watched Ellen’s Design Challenge TV show on HGTV. It was pretty entertaining and fun to see people make some really great furniture out of thin air.

The house featured below is no exception. This home, which she recently listed for sale is an estate in every sense of the word. It’s a large house on a huge property in one of the most expensive areas in the world.

It’s a Tuscan Villa in style. In fact, it’s very Tuscan in design, both inside and out. While it might be a bit dark for some people, you can’t deny its authenticity. It’s actually very cool. Given Southern California’s landscape is much like Italy’s it’s a good fit architecturally. The large grounds are a mix of being manicured and left alone (lots of trees).

If you prefer video, watch the video tour below:

Photos of the inside and outside of this home are below. What a property! 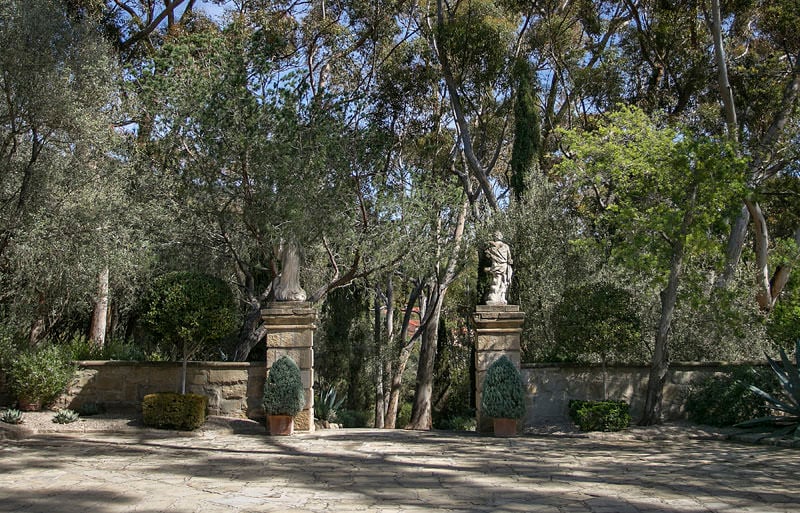 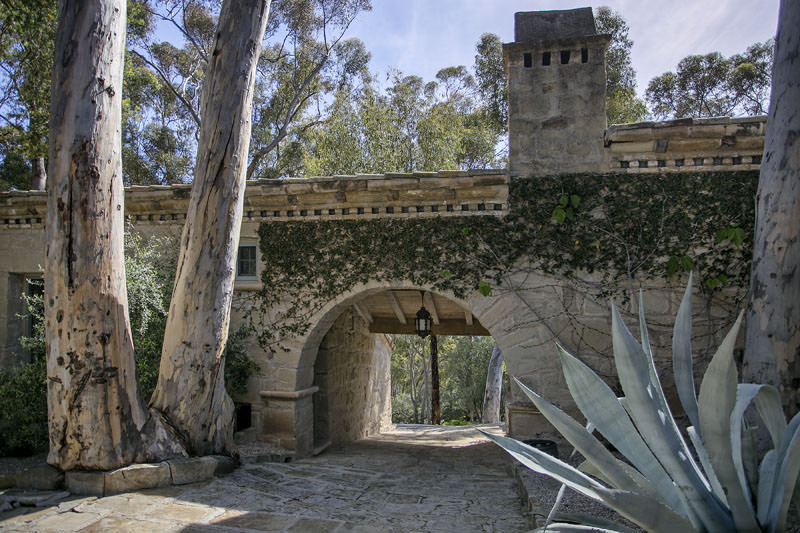 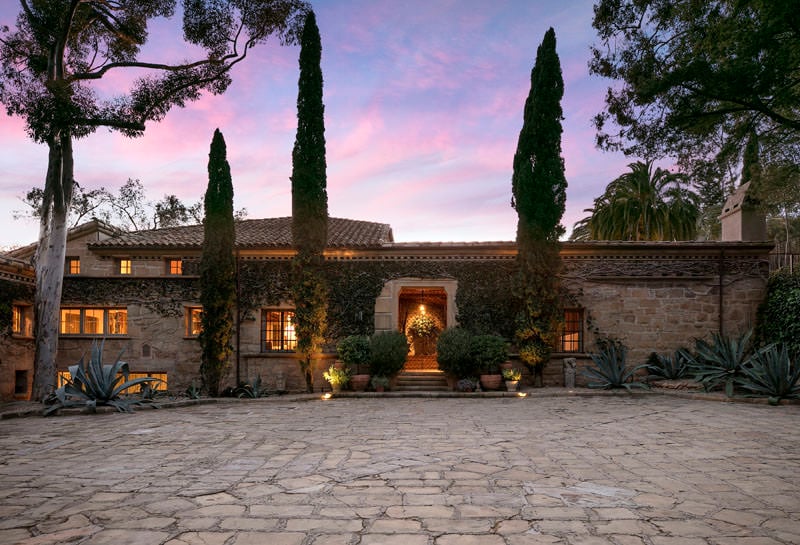 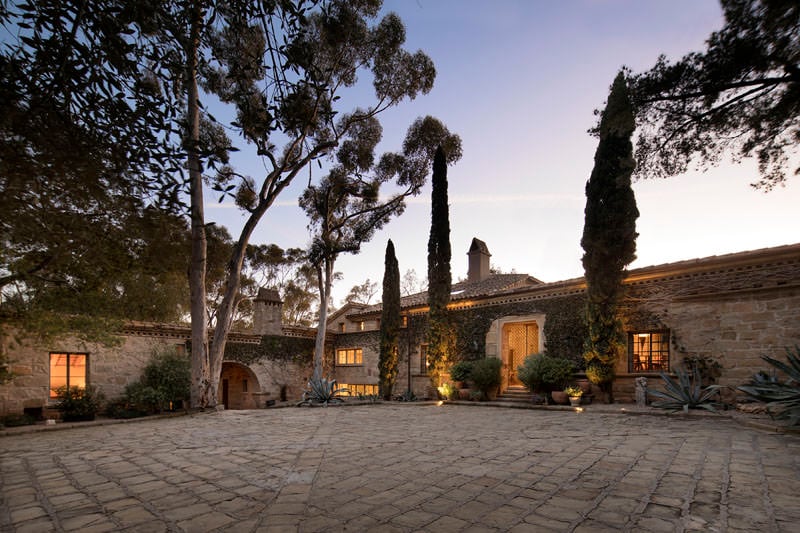 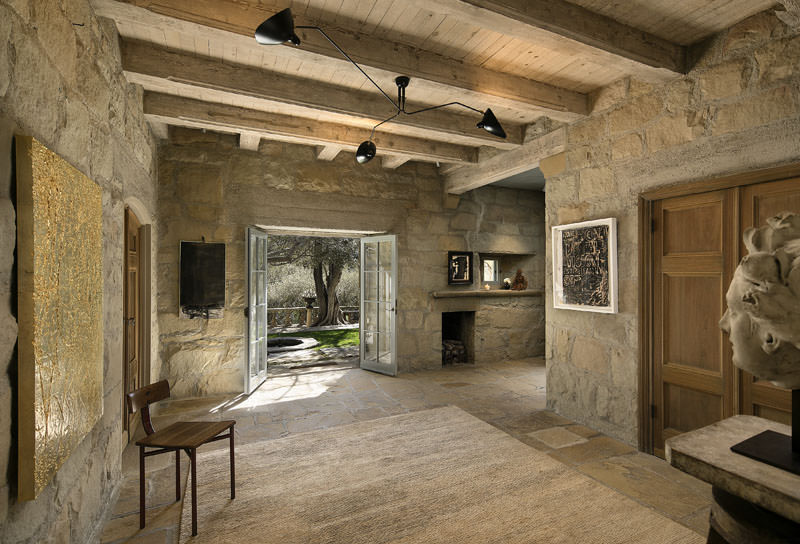 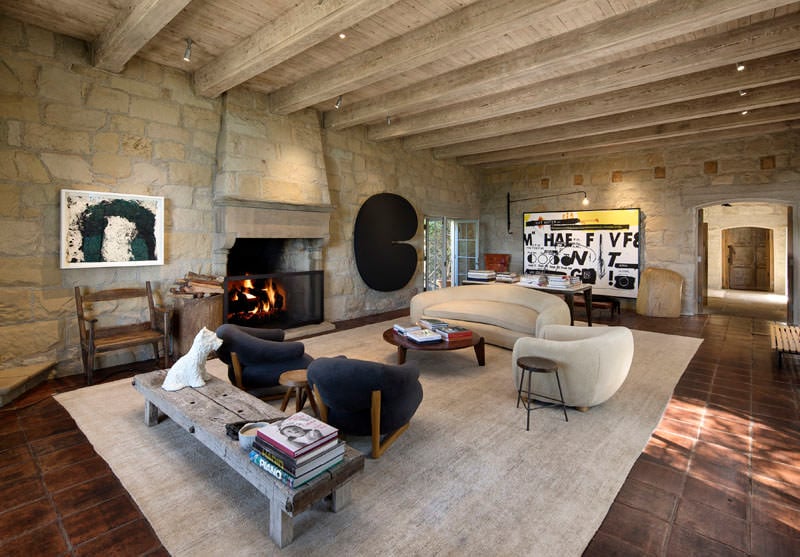 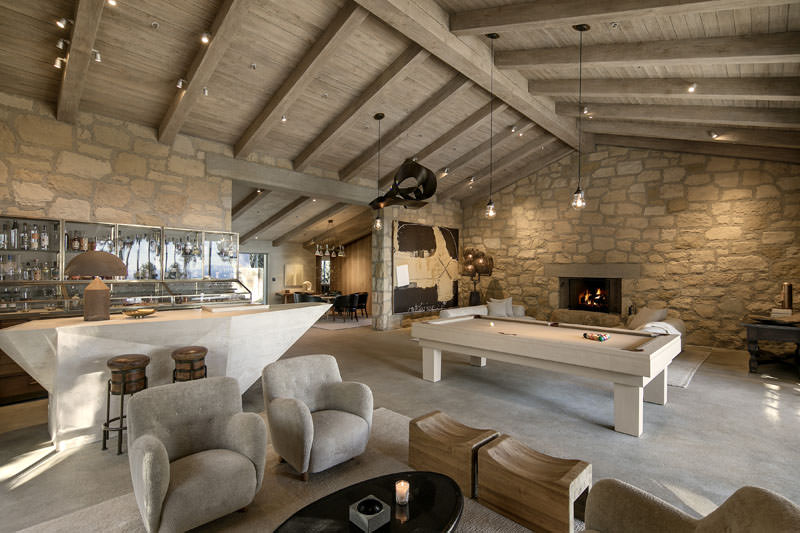 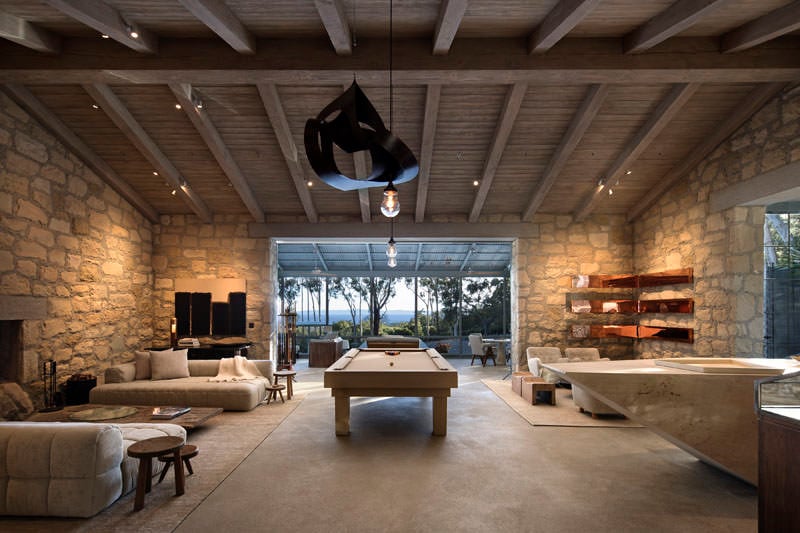 All the rooms are large. 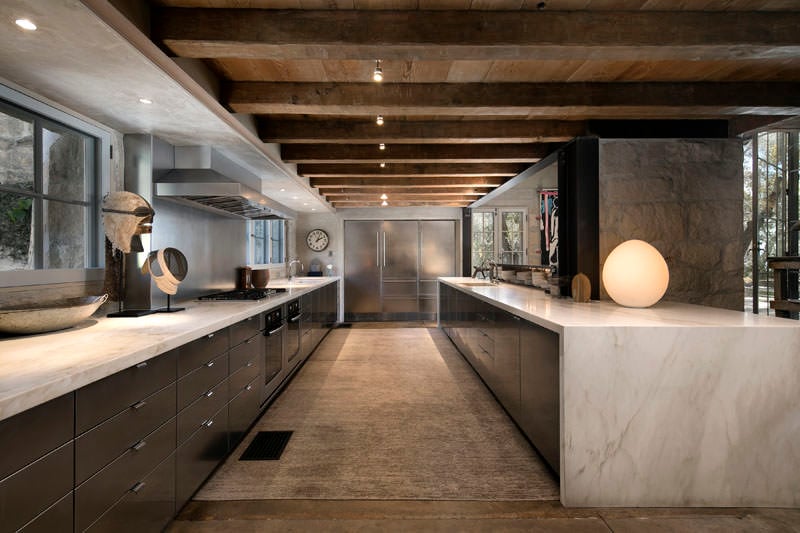 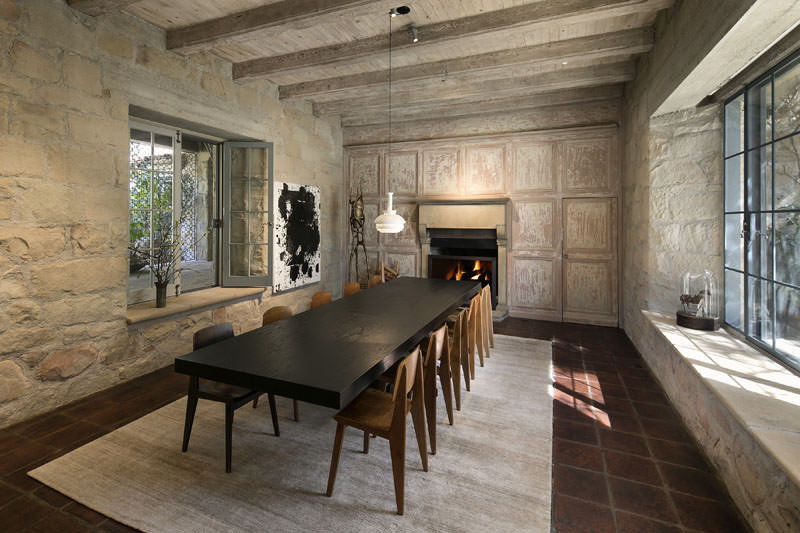 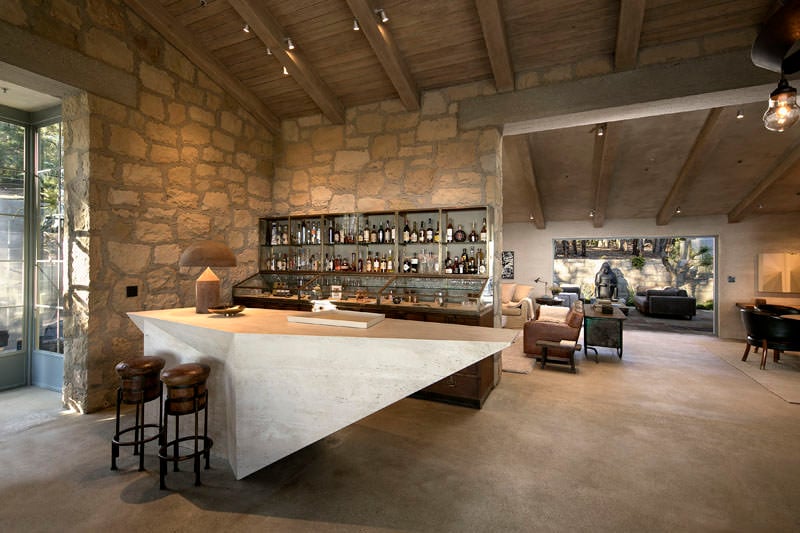 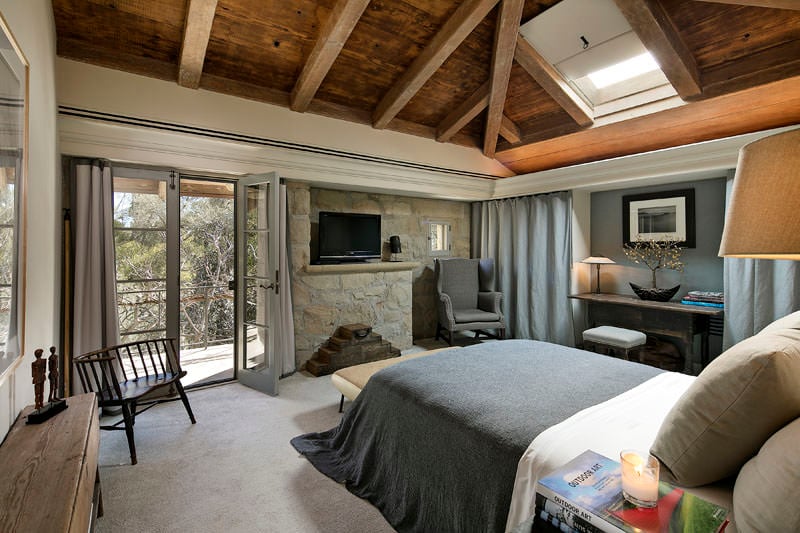 High ceilings in many rooms. 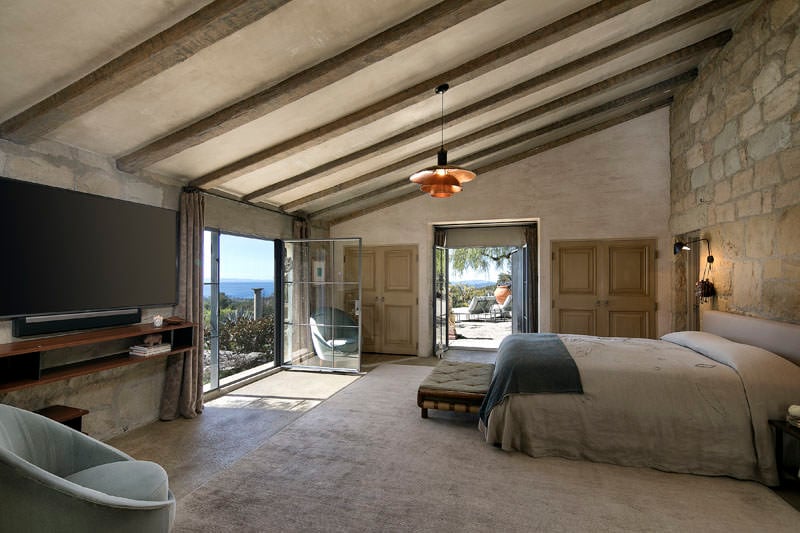 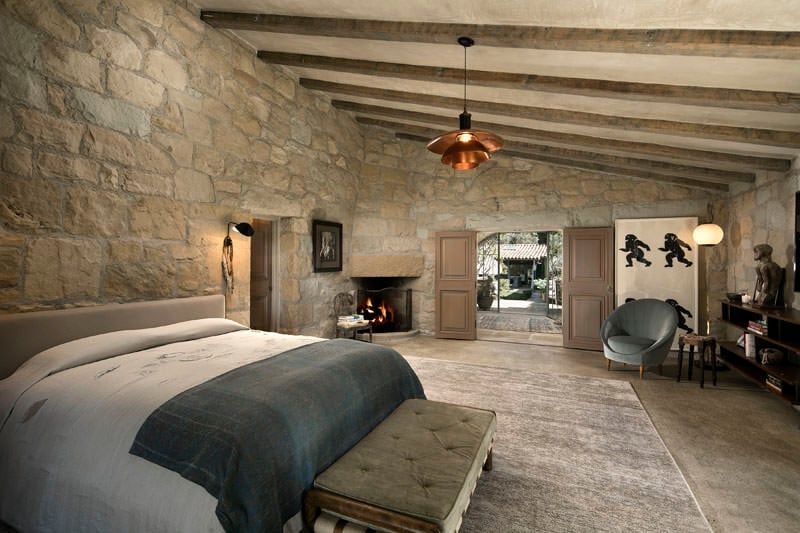 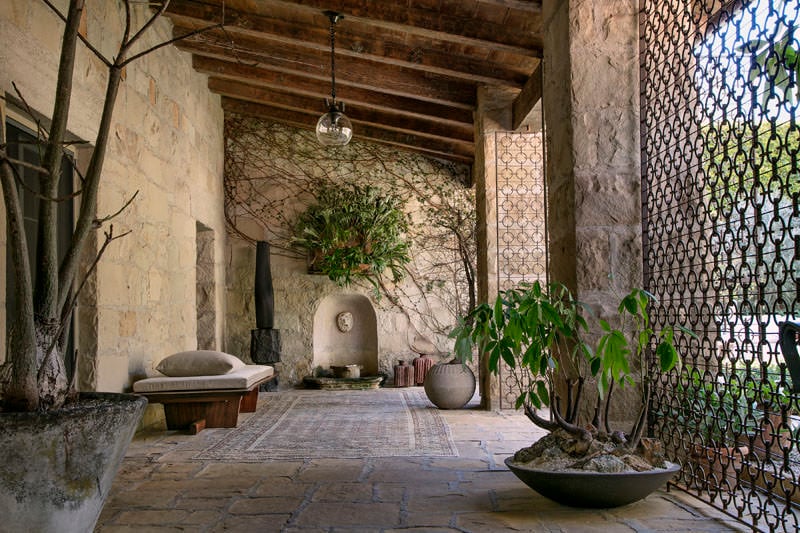 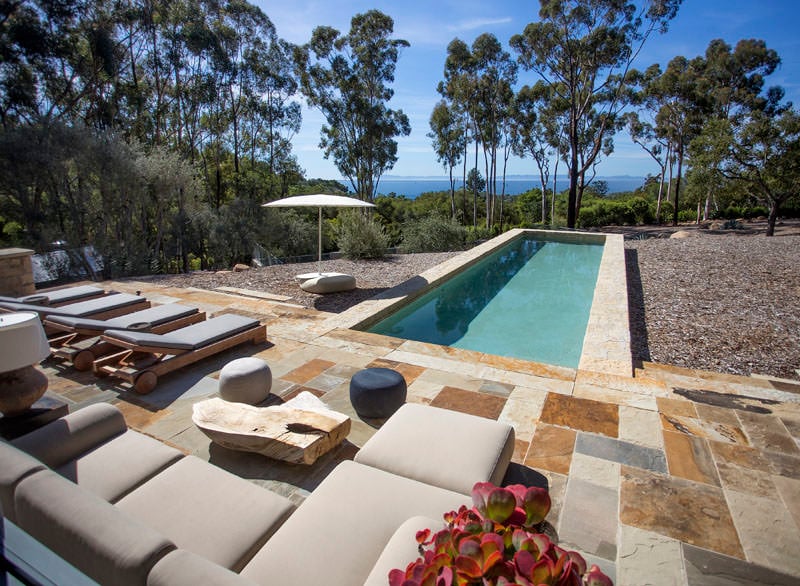 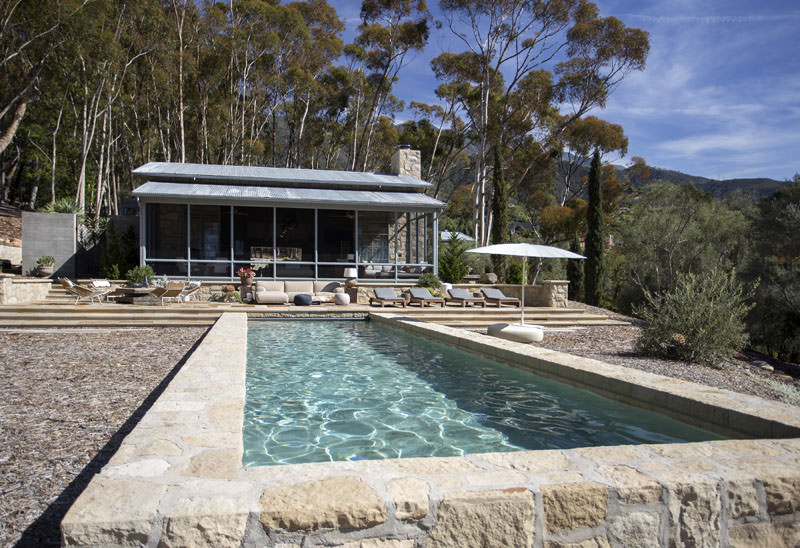 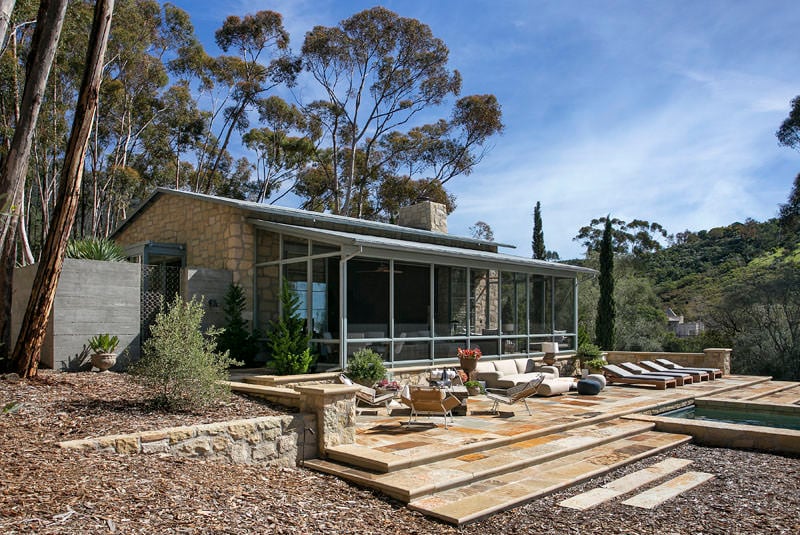 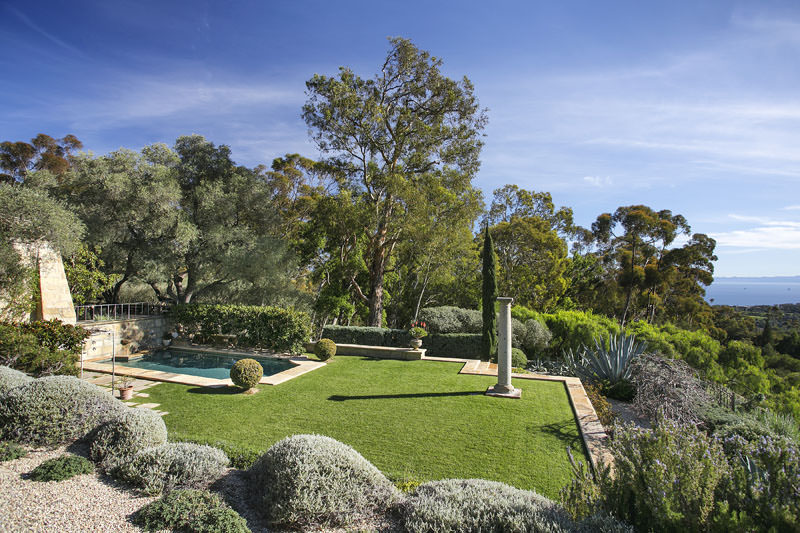 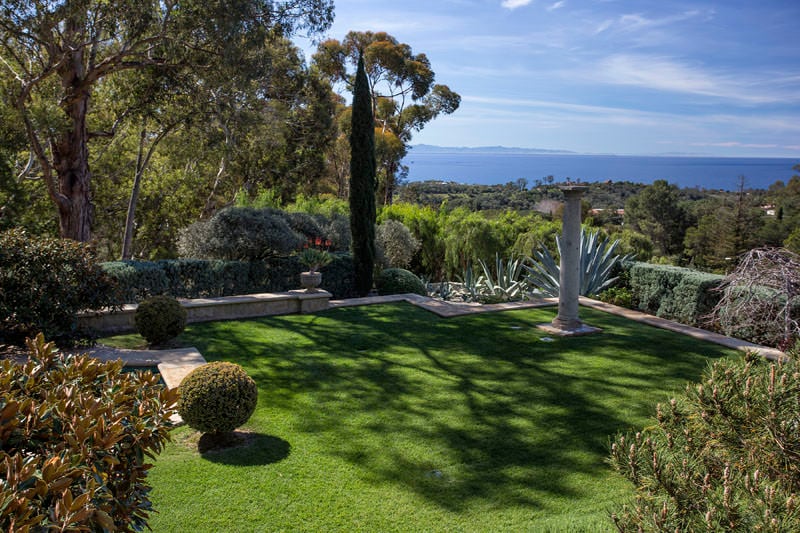 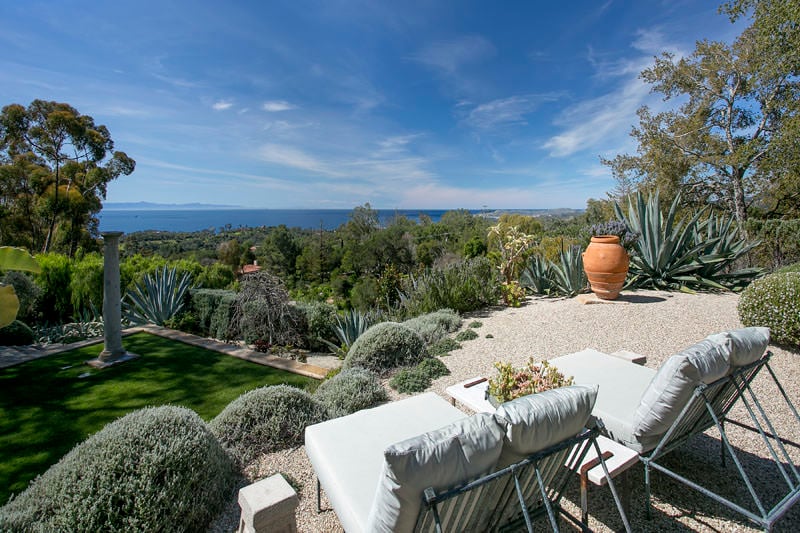 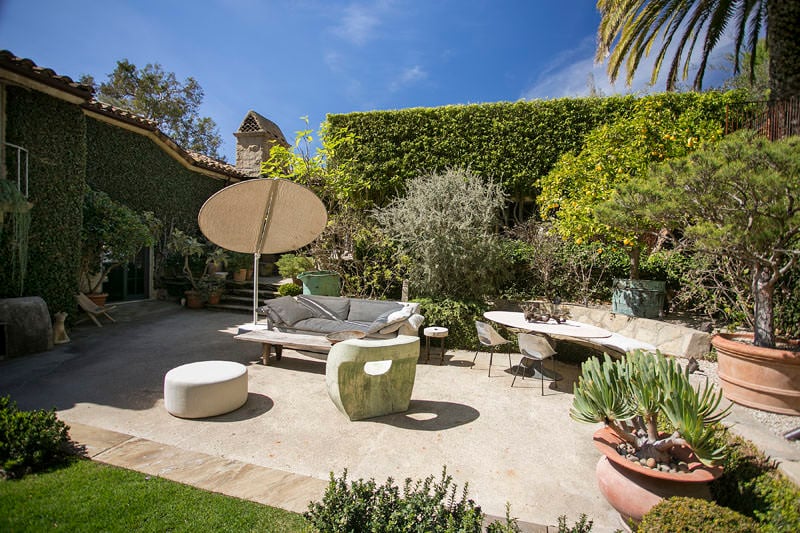 Plenty of spaces to enjoy the outdoors. 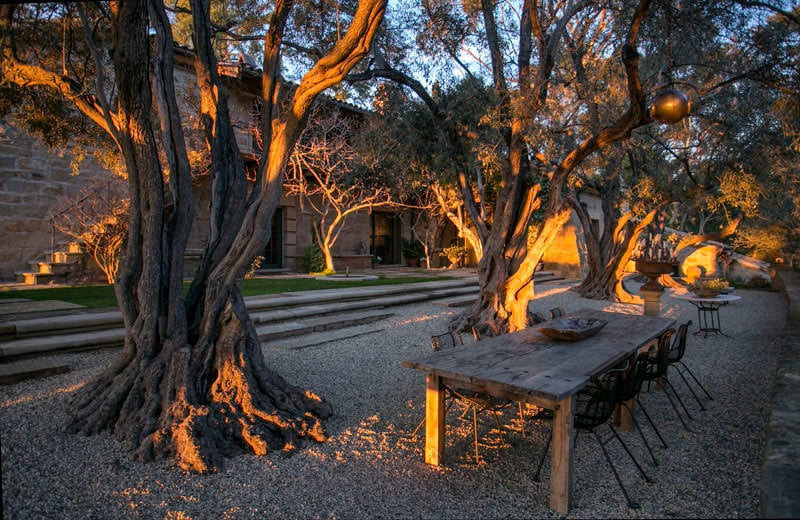 Plenty of olive and eucalyptus trees on the property. 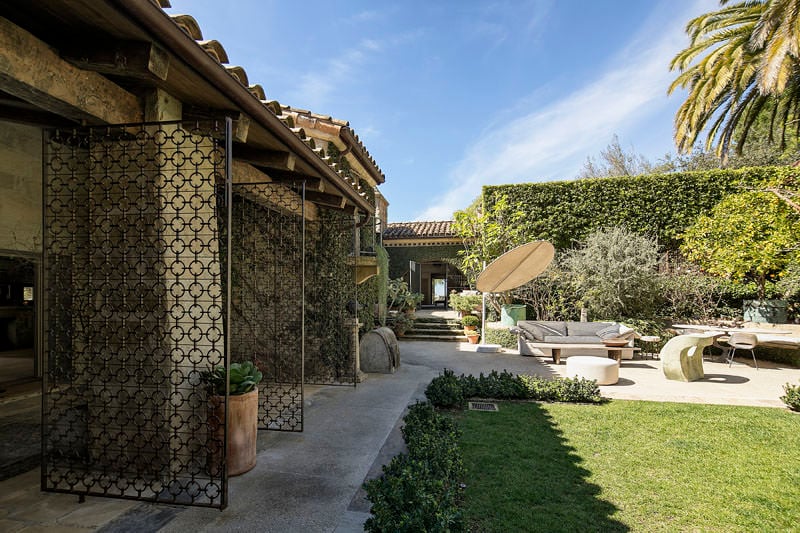