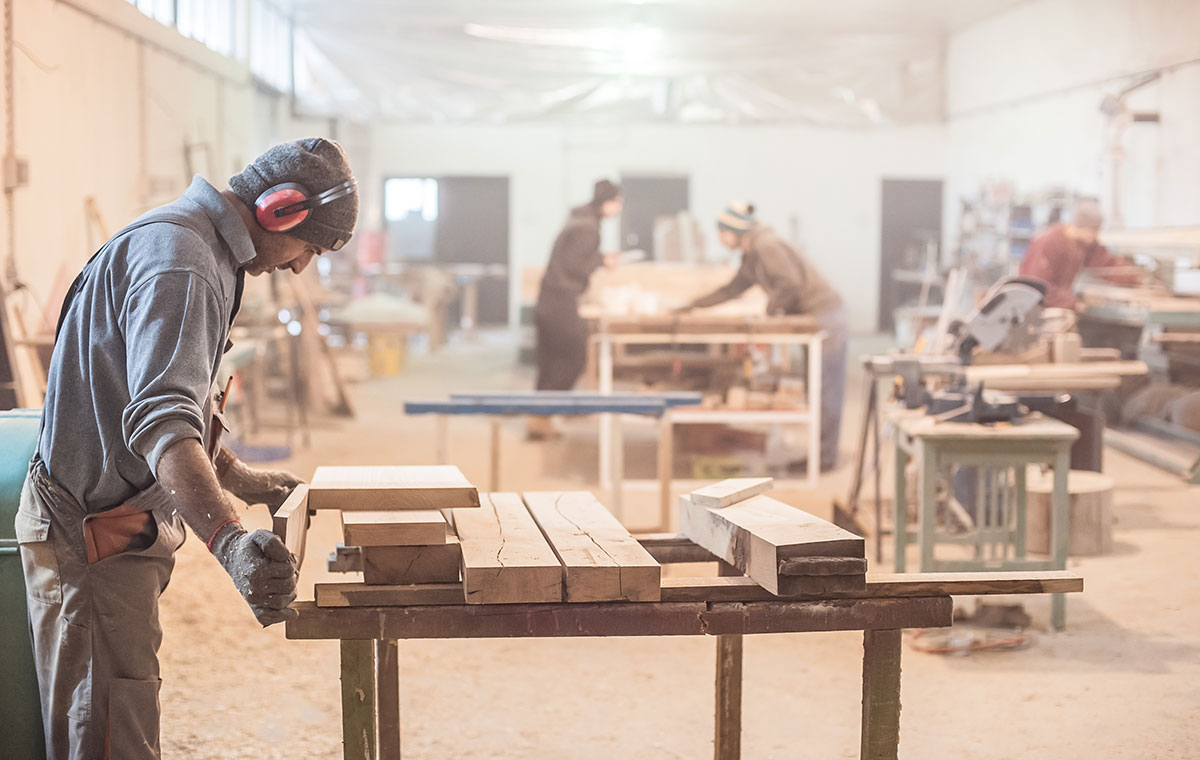 If you’re a carpenter or woodworker, you would know that all types of wood aren’t the same in saying that people wonder which one is better between the Maple vs. Birch Wood regarding furniture, flooring, and cabinets. So I did some exploration on the web to find out!

Maple wood is harder and more durable than Birchwood. However, the Birch has a fair amount of flexibility to hardness. Maple is favoured by cabinet makers, while Birch is great for plywood. Maple burns at high speeds of machinery, making the Birch more flexible around machinery.

These woods are very close competitors for cabinet makers and come down to the colour or grain texture one would want in their house. It’s hard to say which is better than the other, but those slight differences might make the conclusion easier. 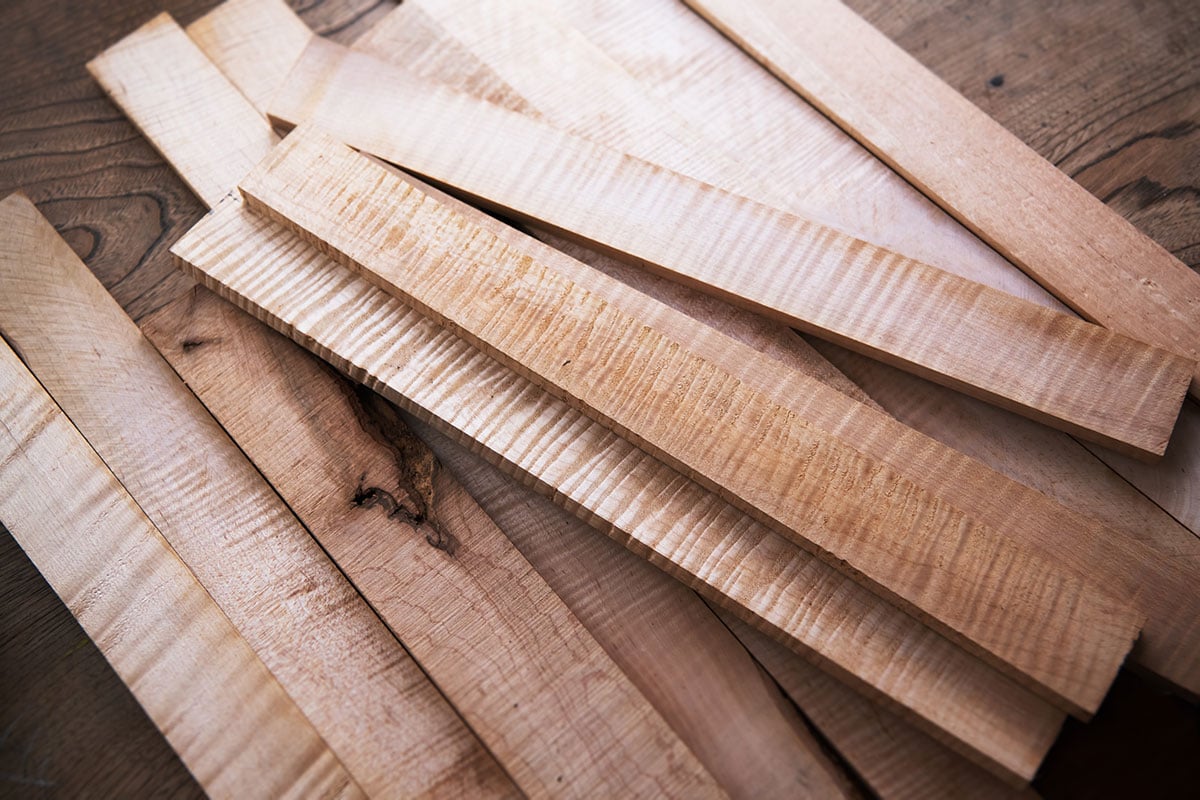 Builders that use wood a lot know the importance of knowing which wood is best for a specific purpose. All woods have different characteristics that make them suitable for certain uses than others. On top of that, they all look different, and some are used purely for their aesthetic and what they can bring to the house.

That’s why Maple vs. Birch is such an important discussion because both of these hardwoods are used for different purposes. These woods are categorized as hardwood, not suitable for outdoors, need low maintenance, and are categorized as medium-priced woods. They have a lot of similarities, but we are not here for that; we want to know their differences and which is better between the two.

Let’s start with Maple; it is a popular choice for making furniture due to its durability, wide availability, and natural beauty. Many builders choose Maple for cabinets, dressers, and hardwood floors as the wood can last long and has a natural grain pattern that looks great when varnished.

Birch is used for similar appliances as Maple, but it is usually substituted for Maple because it’s less expensive and has similar appearances and durability. Birch is more affordable than Maple as well as scratches are less visible on the wood than Maple. However, it does have lower quality.

Maple is the strongest durable between the two; it is commonly used in not just furniture but also other products. Maple’s characteristics are hardwood floors, bowling alley lanes, pins, and furniture essentials like tables or cabinets. There are also many maple products just like Birch, with the laminate versions being less expensive than solid Maple. 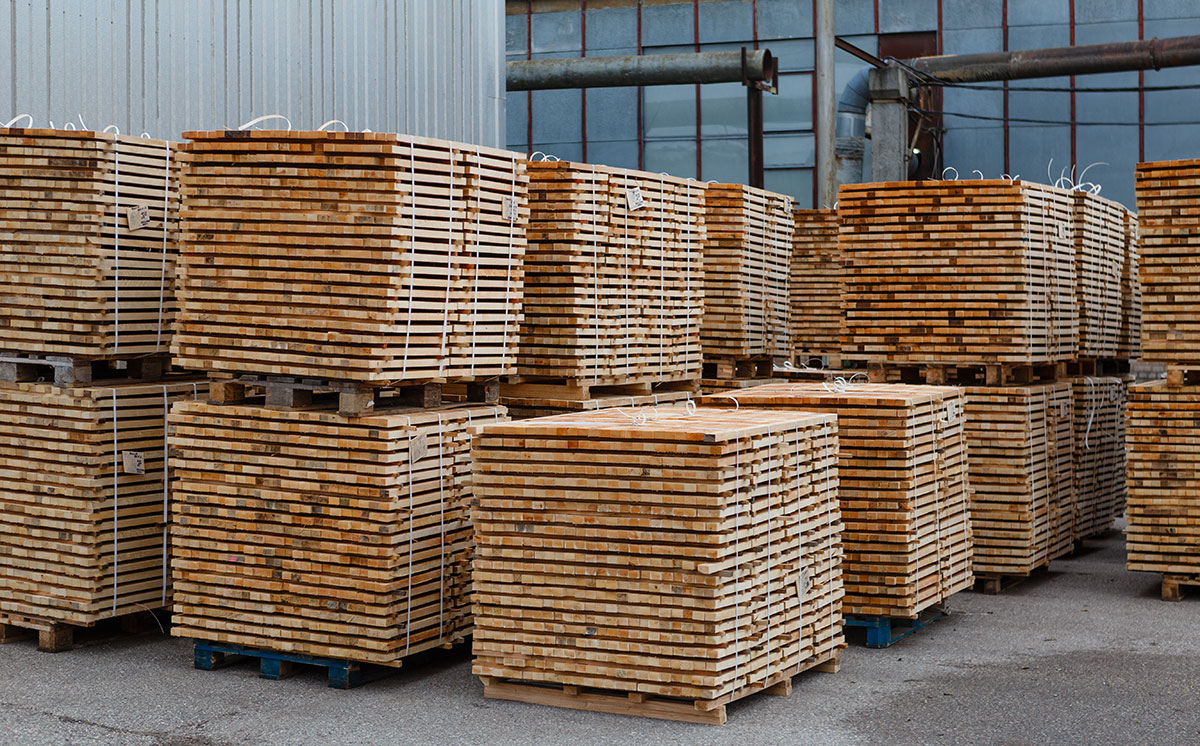 Birch’s biggest advantage over Maple is its versatility; the cost can range from affordable to relatively expensive, depending on the type of Birch. It’s also easier to work with than Maple that has a difficult grain to get around when cutting. However, many people look for that unique grain that Maple has, which adds to its value and the cost of working with it.

The biggest disadvantage Maple has the visibility of damage upon the wood itself like dents or scratches. The grain of Maple being tight makes it also difficult to stain, as the stain doesn’t absorb too well onto the color of the natural wood, causing problems like blotchy uneven color. So staining the wood is reasonably difficult and will have to be undertaken with care.

Another disadvantage that has been pointed out before is its pricing. However, you are paying for a higher quality wood than Birchwood, which makes it understandable for what you get from it. The other disadvantage of this wood is that it can’t take outside weather, as it will shrink or crack in any weather change, but this can be treated with a good coat of finish.

On the other hand, Birch is susceptible to wear, especially from natural elements, and to insects or fungal infestation. It will vary between solid Birch and birch plywood, but it is a general problem that got pointed out. Also, Birch is prone to cracking a lot in a usually dry environment; its lifespan is also shorter than Maple, so don’t expect it to last too long if it’s not taken care of properly. 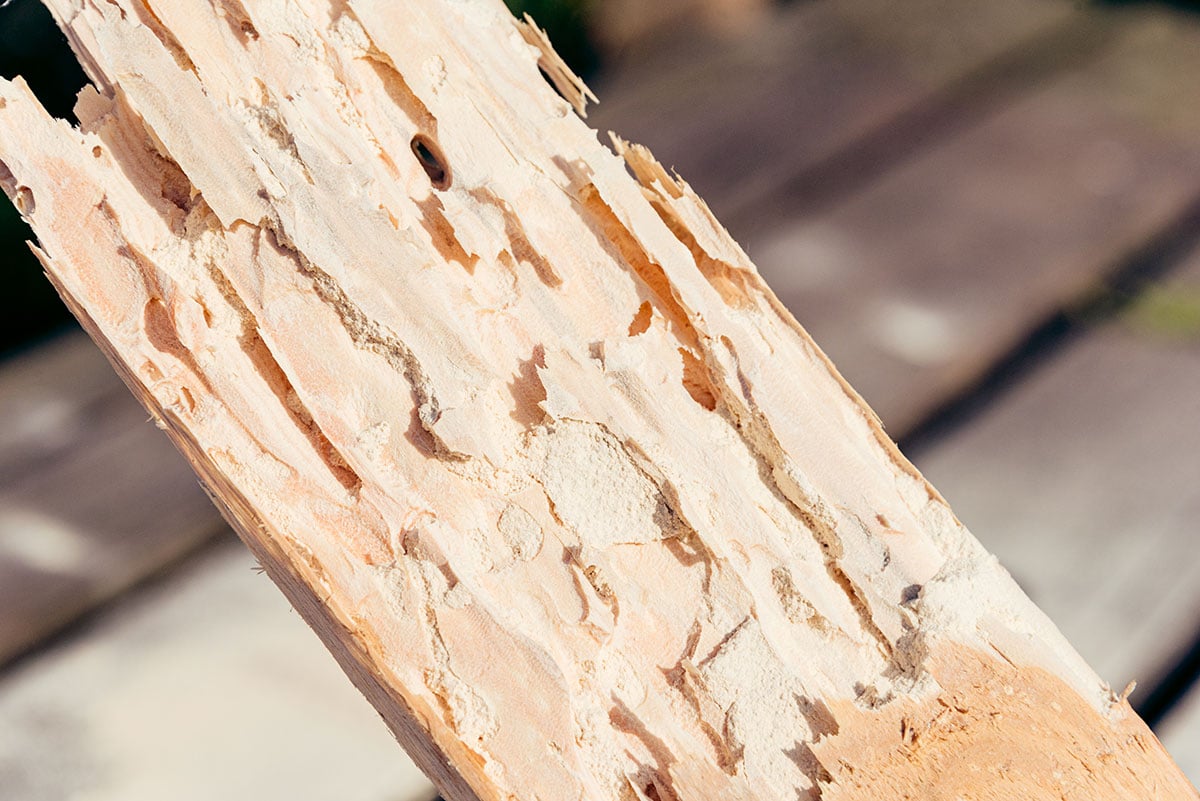 Solid Birch has been compared to Maple, as both seem to have problems with staining, but Birch is more likely to draw in finish/staining better than Maple. Birchwood is also not as hard as Maple. Maple has a rating of 1,260 (Janka hardness) compared to Maples being 1,400-1,500 on the Janka scale, which means it’s less durable.

Maple that has been just cut has a light cream color that becomes yellowish to reddish-brown when exposed to sunlight. That’s why it’s unsuitable for usage outside. Maple also has some unique and unusual grain patterns that are different from regular straight-grained variety.

Birch is identifiable with its long, horizontal grain structure and its bark that is compared to paper. However, after the wood has been worked on, it becomes difficult to see the difference between the two kinds of wood. Nevertheless, it’s still identifiable with its looser grain structure compared to Maple. The color of Birch is also slightly darker than Maple, especially comparing the hard Birch.

The comparison between these two kinds of the wood shows how close in resemblance they are, than different. They are both popular in the field of usages like furniture, cabinets, and flooring. However, Maple is more preferred for its durability and longer life span for hardwood flooring and furniture.