Check out maple and beech wood as we discussed their differences, properties, and pricing. See which wood would go better with furniture, flooring, and cabinetry.

Maple and beech are similar-looking woods with similar weights, and both are readily available. But despite these similarities, there are some critical differences. Which is better for furniture, flooring, and cabinets, maple or beech?

Beech is relatively easy to work, whereas soft maple is more challenging to work, and hard maple is renowned for being difficult to work. All of these woods are non-durable and vulnerable to insect attack. Maple is generally considered a more attractive wood than beech.

Let’s consider the differences between maple and beech in more detail to understand better which wood you should choose.

Many species in the genus Acer yield maple wood. The genus has about 160 species found primarily in temperate regions of the Northern Hemisphere.

The hard maple (Acer saccharum, found in eastern North America) and the field maple (Acer campestre, found in Europe) produce some of this genus’s hardest and heaviest wood.

Soft maple is hard enough for many uses, and its lower density makes it generally easier to work and machine than hard maple.

Which species retailers sell as soft maple will vary depending on where you are.

If you are on the East coast, it will probably be red maple (Acer rubrum), silver maple (Acer saccharinum), box elder (Acer negundo), or striped maple (Acer pennsylvanicum).

On the West Coast, you can expect to encounter bigleaf maple (Acer macrophyllum).

Species in the genus Fagus yield beech. This genus has about a dozen species found across the temperate regions of the Northern Hemisphere. In the United States, you will most easily purchase lumber from Fagus grandifolia, the American beech, which grows in the eastern United States, and Fagus sylvatica, the European beech.

How are Maple and Beech Different?

Now that we have considered what maple and beech are, let’s look at what makes them different.

Description of Maple and Beech

Beech is a straight-grained wood with a fine, plain texture on flatsawn surfaces and a silvery fleck pattern on quartersawn surfaces. It has tiny pores and conspicuous rays. It is generally light yellow.

Most maple trees have extremely wide sapwood so that most maple lumber is from the sapwood rather than its heartwood.

The sapwood varies from nearly white to off-white or cream, sometimes with a golden or reddish cast. The heartwood is a darker reddish-brown.

The wood is diffuse-porous, with numerous medium to small pores giving it a fine, even texture. It has medium to broad rays that give a distinctive ray fleck on quartersawn surfaces.

One good way to distinguish beech from maple is to examine clean-cut end-grain surfaces.

To distinguish hard maple from soft maple, look for the growth rings. They will be closer together on hard maple.

Neither maple nor beech has any distinctive odor.

Durability of Maple and Beech

Both beech and maple are non-durable and susceptible to insect attack. Both kinds of wood are permeable to preservatives, although maple heartwood is somewhat resistant to preservative treatment if you can get it.

Mechanical Properties of Maple and Beech

Hard maple and beech have high crush strength and high bending strength and are considered excellent woods for steam bending.

Hard maple and beech are relatively stiff, but soft maple has low stiffness and low resistance to shock loads.

Seasoning of Maple and Beech

Working Properties of Maple and Beech

Beech works easily with hand and power tools, as does soft maple, although soft maple has a dulling effect on cutters.

Beech nails and glues well, whereas soft maple is more tricky to work with. Both beech and soft maple can be stained and polished to an excellent finish. It shows a large amount of movement in service, whereas maples show little movement.

On the other hand, hard maple is a difficult wood to work, especially by hand, with a moderate dulling effect on cutting tools. A reduced cutting angle is required to cut figured grains.

You will have to pre-drill it to the nail and screw it. It glues well and stains and polishes to a good finish.

Availability and Sustainability of Maple and Beech

Both maple and beech are readily available.

Neither the CITES Appendices nor the IUCN Red List of Threatened Species list any maple or beech species as threatened.

Cost Differences Between Maple and Beech

Which is Better for Furniture, Maple or Beech?

Because woodworkers consider beech less attractive for furniture than other woods, it tends to be less expensive, and they use it for table and chair legs, the bottoms of drawers, and the backs and sides of bureaus.

On the other hand, maple is a highly prized wood for furniture due to its attractive figure. It tends to be more expensive.

Which is Better for Flooring, Maple or Beech?

Which is Better for Cabinetry, Maple or Beech?

Similar considerations apply to cabinetry as to flooring, and hard maple is a favored wood for applications such as workbench tops and butcher blocks.

Beech is useful for cabinetry as it does not impart flavor or odor and is gentle on knife blades. However, it would be best to seal it properly to avoid warping due to humidity.

Maple, whether hard or soft maple, is an excellent, if expensive, wood for furniture. Both hard maple and beech will serve well for flooring and cabinetry, with beech having the edge in price and hard maple in durability. Soft maple is generally considered too soft for such applications.

The Wood Database: DIFFERENCES BETWEEN HARD MAPLE AND SOFT MAPLE

HowStuffWorks: A Guide to Furniture Woods 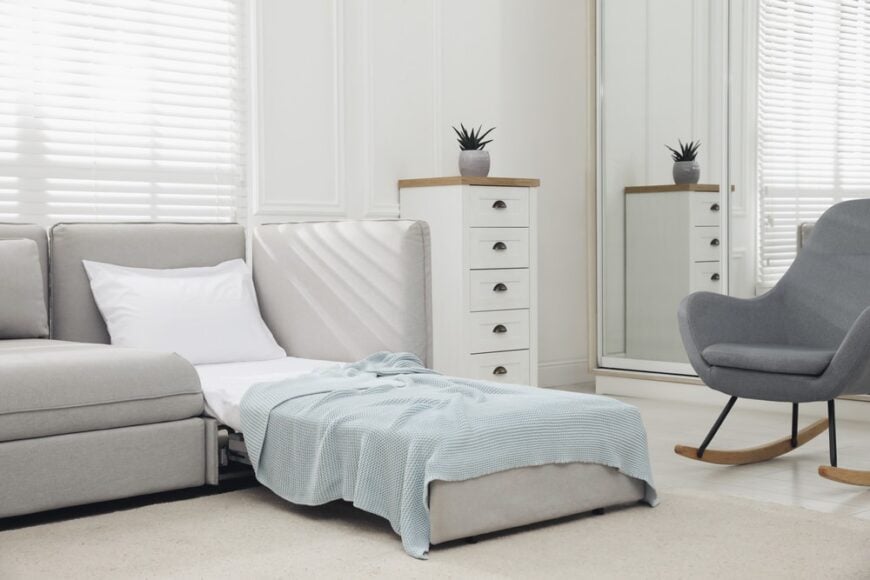 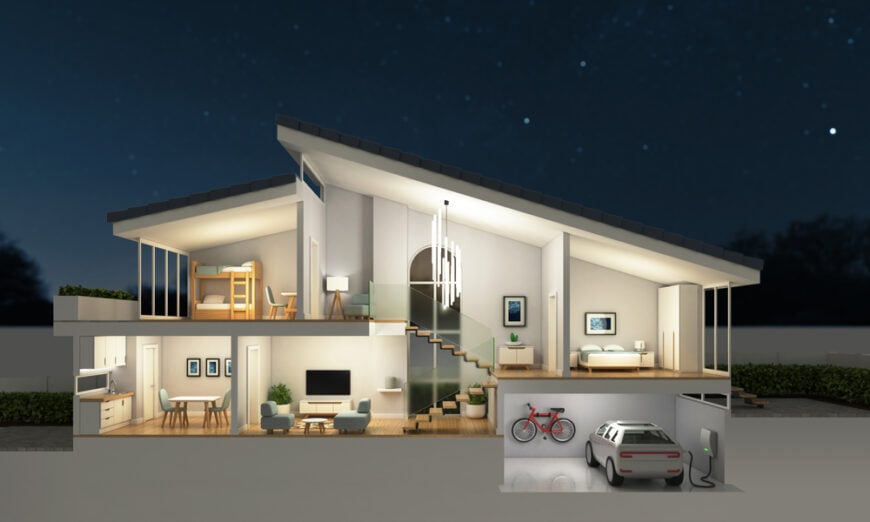 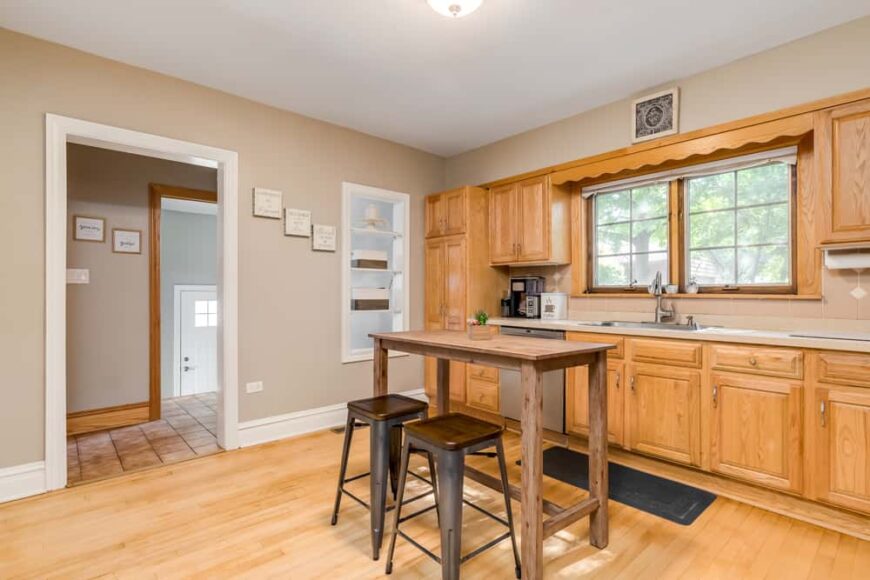 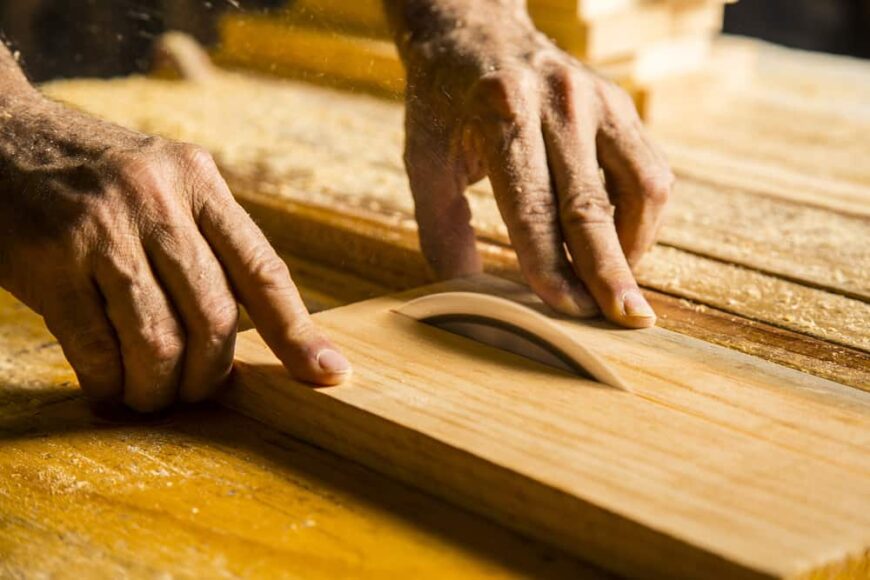