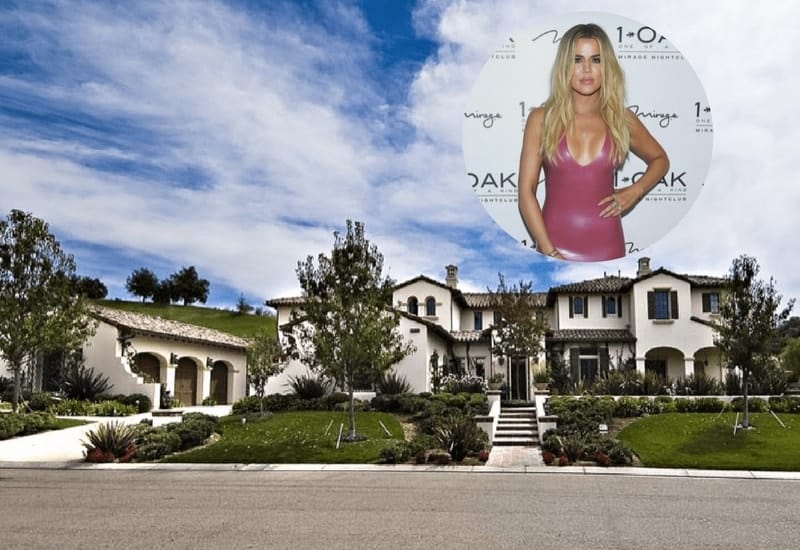 Khloe Kardashian is an entrepreneur and TV personality who achieved mainstream popularity from E! reality TV series “Keeping Up With The Kardashians.”

She has two older sisters, Kourtney and Kim, and one younger brother, Rob.

Her father, Robert Kardashian, was an Armenian American lawyer who became prominent as the defense lawyer for the football player O.J. Simpson. Her parents split in 1991 and her mother Kris remarried Olympian Bruce Jenner (now Caitlyn Jenner). From this marriage she gained three step brothers, one step sister and two half-sisters, Kendall and Kylie.

Kardashian married NBA basketball player Lamar Odom in 2009. The popularity of the series “Keeping Up With The Kardashians” led to a number of spin offs, including “Khloe and Lamar.” The couple also released a unisex fragrance in February 2011 called “Unbreakable.” They followed this up a year later during the holiday season with a second unisex fragrance called “Unbreakable Joy.” They separated in 2013 and officially divorced in 2016.

The youngest Kardashian sister purchased this house in The Oaks from the “Love Yourself” singer Justin Bieber in 2014. The latter purchased the house in 2012 but had to put it up in the market after run-ins with his neighbors.

Kardashian made the purchase after she sold her Tarzana, CA mansion which she and estranged husband Lamar Odom listed for $5.499 million a month after she filed for divorce.

Spanish Style: I like the simple Spanish style outside and in. The exterior is all white with the tile roof. The interior is also white with plenty of very dark wood. It’s a great overall style.

Dressing Room: The dressing room is so huge it includes extensive shoe racks, a hair station with a salon bowl and even leads out to two balconies.

Check out the full photo gallery below of Khloe Kardashian’s home. 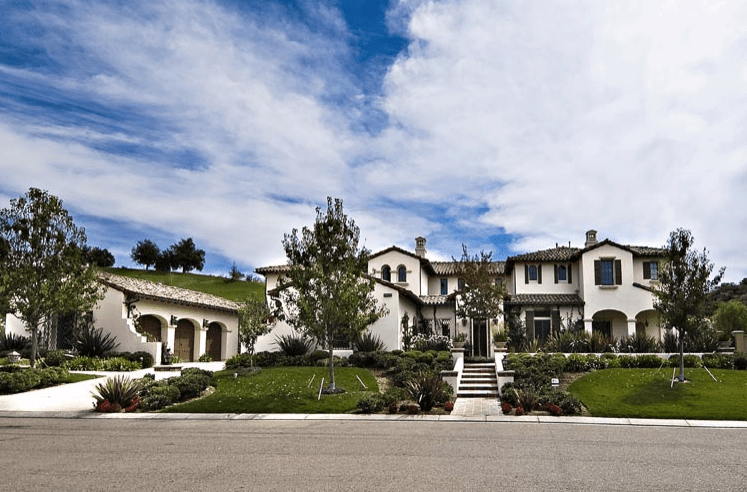 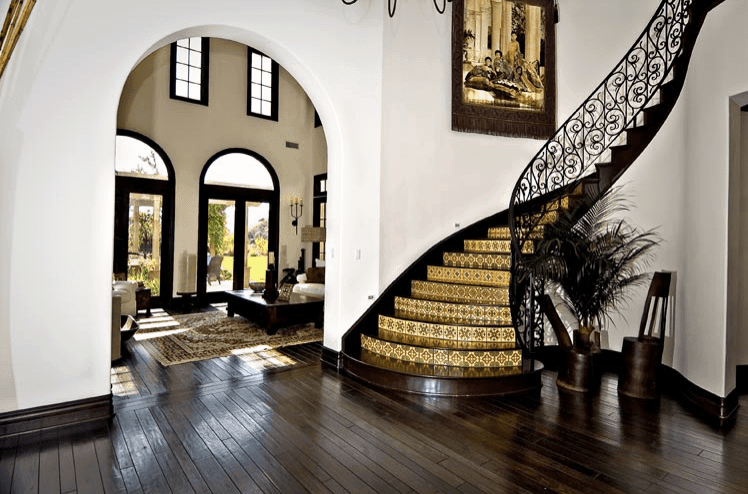 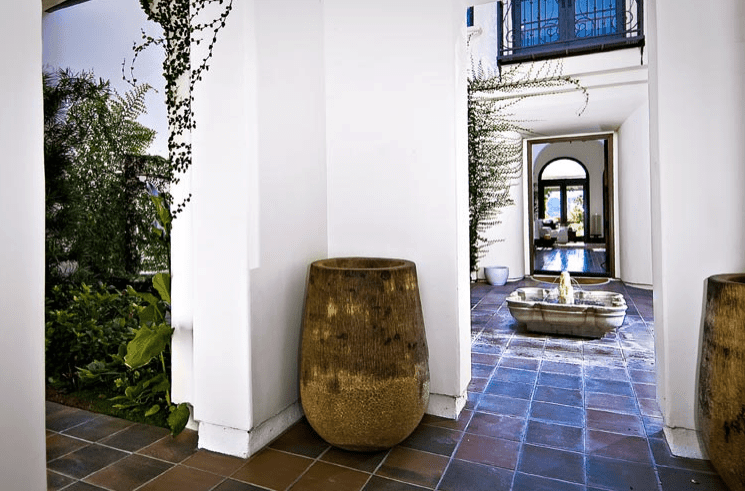 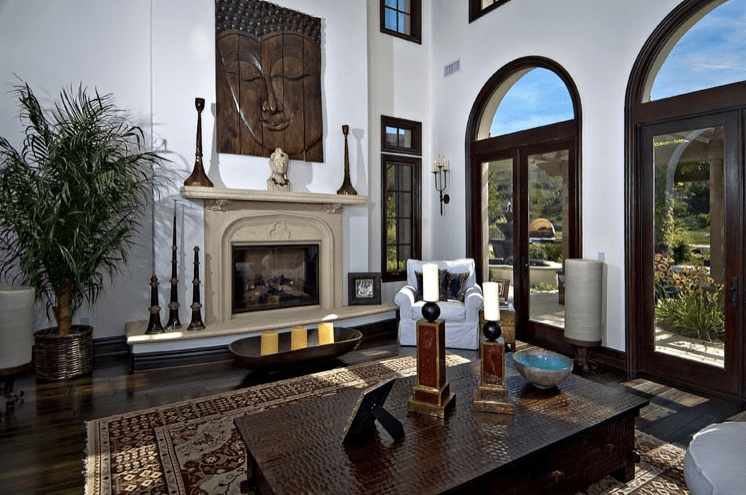 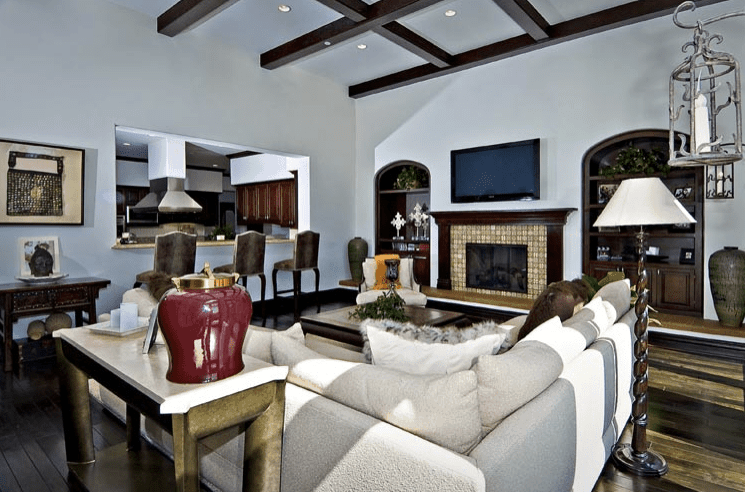 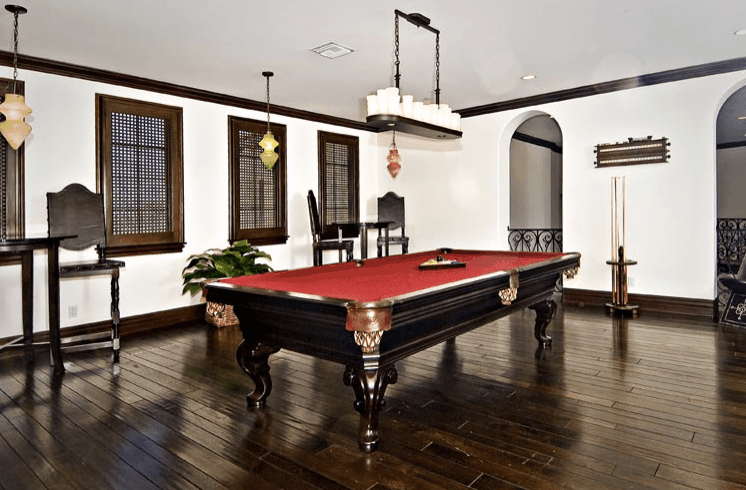 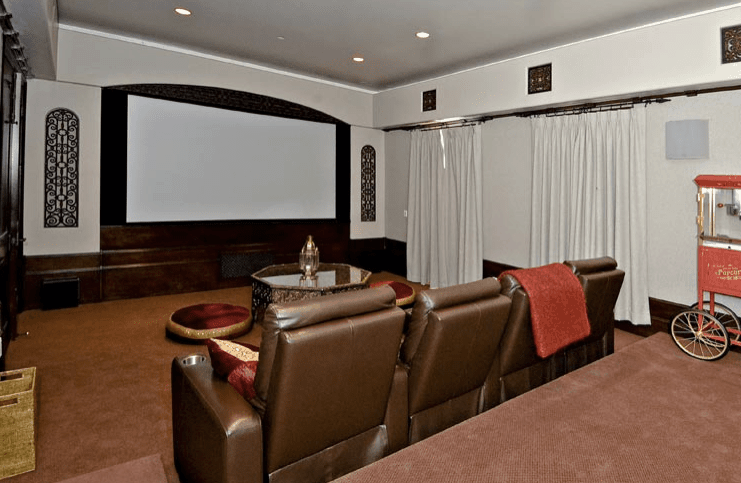 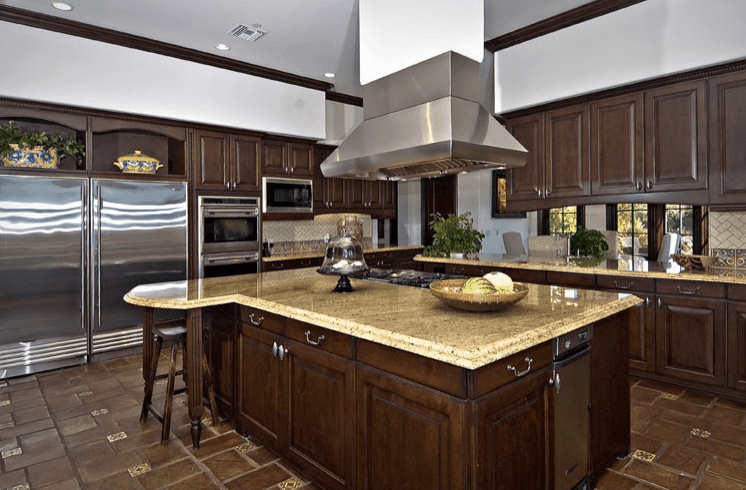 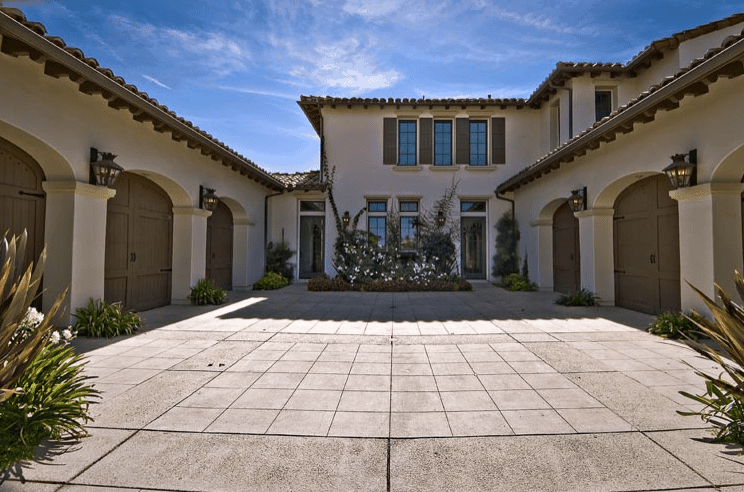 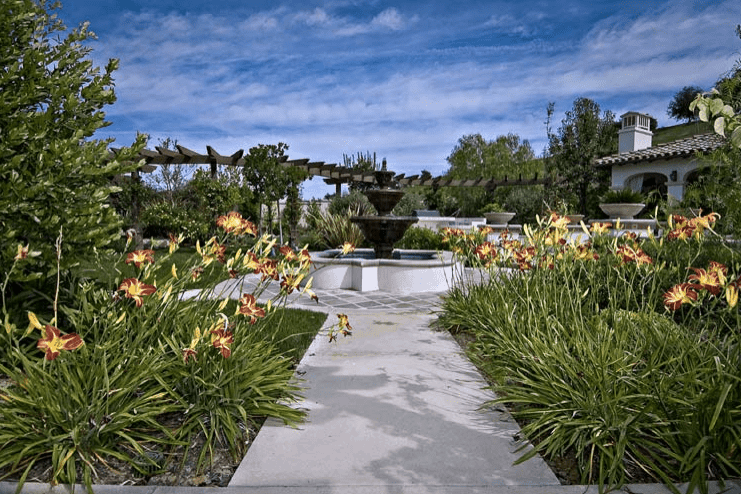 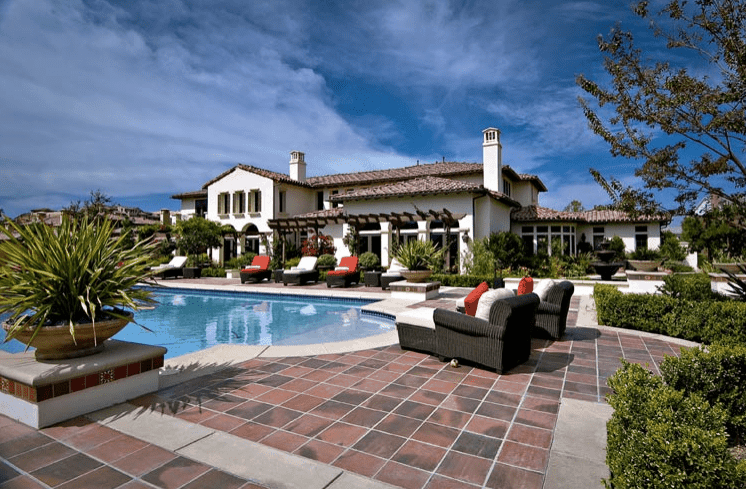 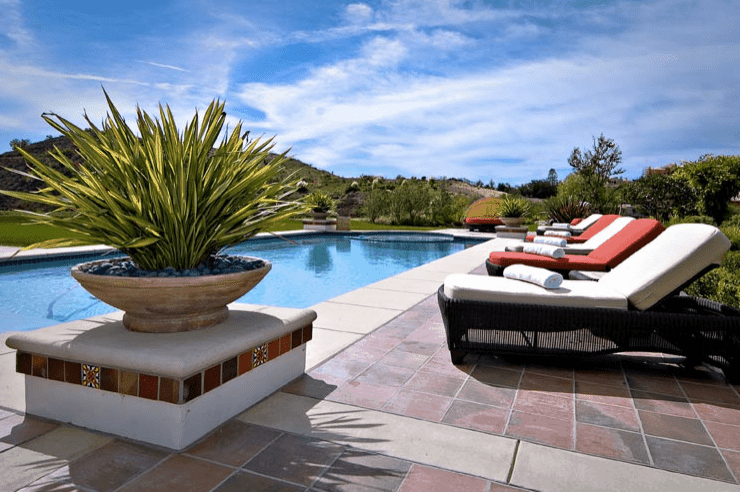 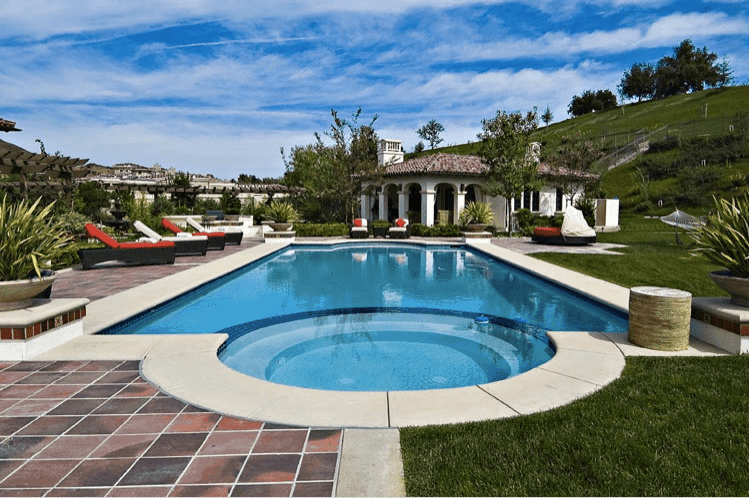 Here’s a map of Calabasas, California:

Khloe on “Keeping Up With The Kardashians”

The series debuted in 2007 and became one of the longest-running reality TV series in the US. Its fourteenth season dropped in 2017.

In November 2010, the Kardashian sisters released a book “Kardashian Konfidential” and a year later their first novel, “Dollhouse.”

According to Time, the youngest of the Kardashian sisters has a net worth of around $40 million.