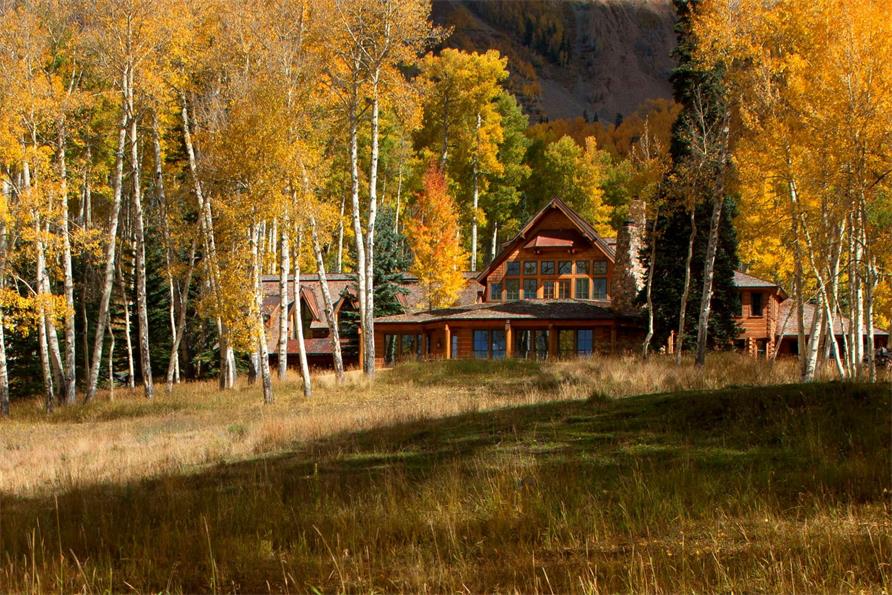 The Telluride, Colorado, ranch, including a 10,000 square foot home, amazing amenities, a guest house, and 298 gorgeous rolling acres of land, that was designed and is owned by famous actor and producer Tom Cruise, is up for sale for a cool $59 million by Sotheby’s International Realty

Tom Cruise is a household name but he was born Thomas Cruise Mapother IV in the state of New York and spent part of his childhood in Canada where his father took a job. The Golden Globe winner has been featured in an array of blockbuster movies over the years, including the entire Mission Impossible series of movies as well as Jerry McGuire, Risky Business, Top Gun, and Born on the Fourth of July, just to name a few.

Cruise began acting at the tender age of 16 when he landed the lead role in his high school’s production of Guys and Dolls. His first real movie role was in the wildly popular movie, Endless Love, in which he co-starred with Brooke Shields at the age of 19. He is said to have a net worth of about $570 million.

Cruise has three ex-wives, including Mimi Rogers, Nicole Kidman, and Katie Holmes. He purchased a beautiful ranch, located in Telluride, Colorado, while married to Nicole Kidman and it is now on the market at a cool $59 million.

The 10,000 square-foot main house is situated on 298 acres of gorgeous land and features four bedrooms, a room for recreation, a gym, and a library. There is also a guest house on the property that offers an additional three bedrooms, which brings the total to seven bedrooms throughout the property along with nine full bathrooms. This beautiful ranch also sports a court that can be used for basketball, ice hockey, tennis, or even a private trail system.

Cruise, who is well-known for his involvement with the Church of Scientology, helped design the home that was completed in 1994. It is constructed of cedar and stone with breath-taking views of the 14,000-foot mountains surrounding the property that includes a private gateway to the Uncompahgre National Forest. There are magnificent riding and hiking trails peppered throughout the entire 298 acres of land.

The property is located just a short drive from some of the world’s most famous ski resorts and 12 minutes down the road is the downtown area of Telluride, the ski town where he married Nicole Kidman in 1990. It also is located just 10 minutes from the Telluride Regional Airport.

If you purchase this fabulous home, you will live in the same area as a famous comedian and actor, Jerry Seinfeld, as well as the popular clothing designer, Ralph Lauren, as they also have homes in Telluride.

If you are interested in residing in the same home that Tom Cruise has lived in, helped create, and has vacationed at with his children over the years, the property is listed with the Sotheby’s International Realty company and their realtors can be contacted for a showing and more information.