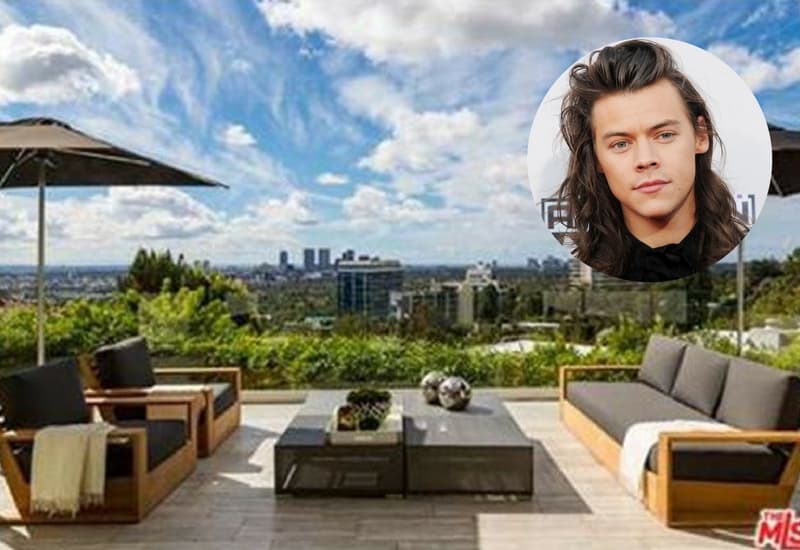 Take a glance on Harry Styles stunning home. It has a lot of modern features that give it a contemporary feel and beautiful views of the Pacific Ocean.

At just 23, Styles has made quite the name for himself. The British songwriter, singer, and actor has dabbled in a lot of successful ventures as both a writer and performer. His credits include Dancing with the Stars, Saturday Night Live, and his latest, Good Morning Britain. He’s probably best known as a member of the band, One Direction. His latest project is in the film, Dunkirk.

Styles is going solo with his music with a new single titled Sign of the Times. It’s amazing to think how much he has accomplished in such a short period of time.

About the House He Has Listed

The home has three bedrooms and five and a half bathrooms. Though it’s an older home, it has a lot of modern features that give it a contemporary feel. It is the ideal house for entertaining with a private location and beautiful views of the Pacific Ocean. It has lots of fun extras that make it an excellent investment.

Words don’t do the house justice. Take a look at the full gallery of pictures and see for yourself what a stunning home it is.

Photos of the Area

Harry Styles style and voice has paid off for him. According to TheRichest.com, his estimated net worth is $23 million. 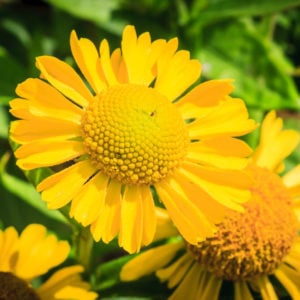 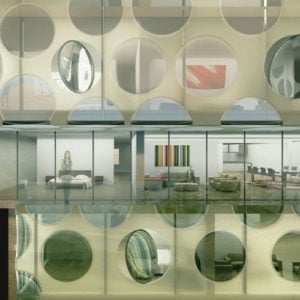