Award-winning Director Guillermo del Toro has moved on from his five-bed, four-and-a-half-bath home in Agoura Hills, CA. The traditional-style mansion spans 5700-square-foot and was built in 1985. 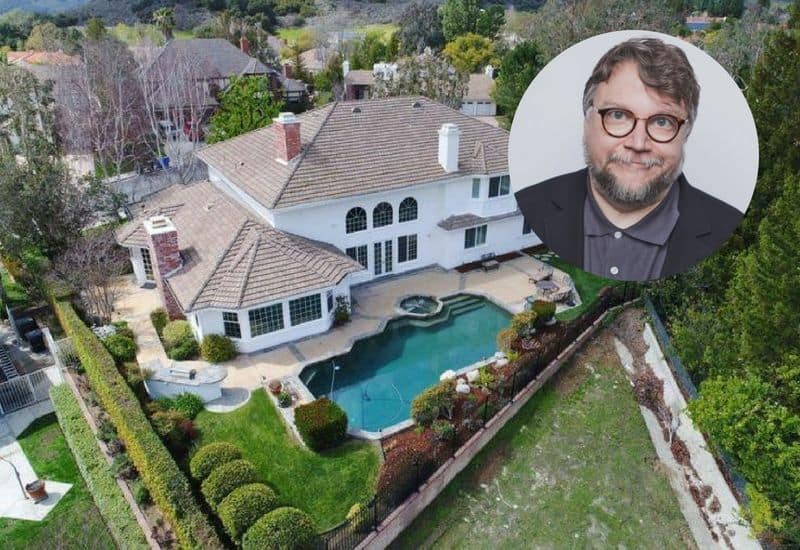 Guillermo del Toro is a mexican director known for his films such as ‘Hellboy,’ ‘Pacific Rim,’ ‘Crimson Peak,’ ‘Pan’s Labyrinth’ and the Academy Award-winning ‘The Shape of Water.’

Del Toro made his debut back in 1993 with the Spanish/English film Cronos starring Ron Perlman who later on won an array of honors, including eight Ariel Awards from the Mexican Academy of Film. Del Toro then followed up with Mimic, a 1997 film starring Mira Sorvino and Josh Brolin along with The Devil’s Backbone in 2001.

Those early films helped shape Del Toro’s directing style, claiming the helm of Blade II, starring Wesley Snipes followed by Hellboy. Upon showing his spectacular style at creating thriller films, he returned to Spain and went back to the country’s post–civil war era for his film, Pan’s Labyrinth. The film earned $80 million worldwide and became one of the top-grossing foreign releases in the United States. The success of the film also ended up receiving an Oscar nomination for Best Foreign Language Film and received five other Oscar nods as well, winning for art direction, cinematography and makeup.

Del Toro then went on to dominate thriller films, creating top-notch thriller movies like Hellboy II, Pacific Rim, Crimson Peak and the award-winning The Shape of Water. The film claimed the top prize at the Venice Film Festival and led the pack with seven nominations for the year’s Golden Globes, producing a win for del Toro in the category of Best Director. The Shape of Water also racked up a whopping 13 nominations ahead of the 2018 Academy Awards and claimed four Oscar wins, including two of the top prizes of the night, for Best Picture and Best Director.

In his personal life, Guillermo del Toro married Lorenza Newton in 1986 and the couple have two daughters.

The Shape of Water director, Guillermo del Toro shaped up his bank account nicely after selling his five-bed, four-and-a-half-bath traditional home in Agoura Hills, CA for $2.1 million, which he bought back in 2010 for only $1.6 million. The property is located at the end of a cul-de-sac and is on the most elegant lot in the neighborhood.

Built in 1985, the 5700-square-foot home features a wide and beautiful courtyard surrounded by garden areas on both sides. The foyer welcomes guest with its elegant look and leads straight to the home’s formal living room that features elegant sofa set near the fireplace and has a grand piano. There’s also a family room that boasts a cozy fireplace topped by a TV on wall along with a nice set of elegant seats and a rug. The dining looks elegant as well with its espresso-finished rectangular dining table set lighted by a chandelier while the kitchen offers large center island with classy countertop and ceiling light. The main bedroom is so spacious and has a large bed with a fireplace inside. The bathroom‘s bathtub is elegantly set near the window while the closet offers multiple cabinets and storage.

Outside is where the elegant swimming pool is waiting along with the home’s patio area overlooking the wonderful garden of the property. 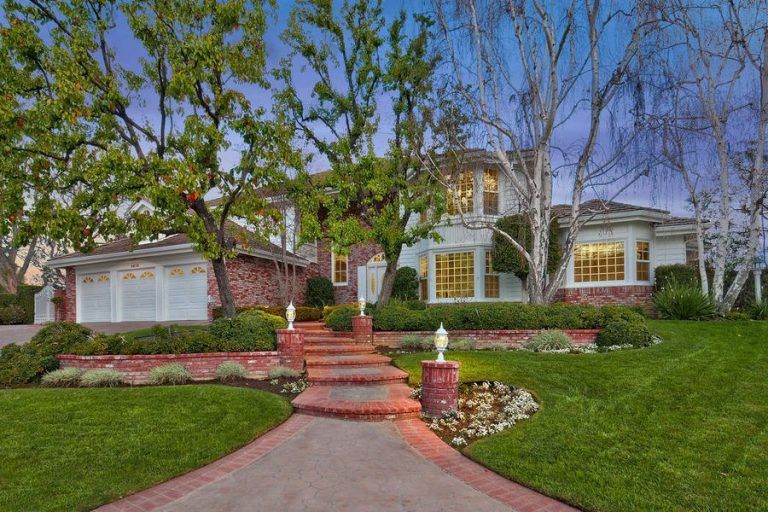 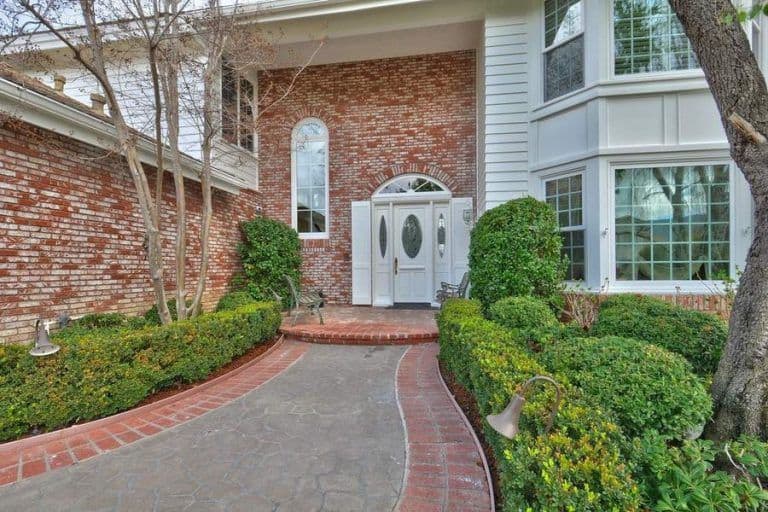 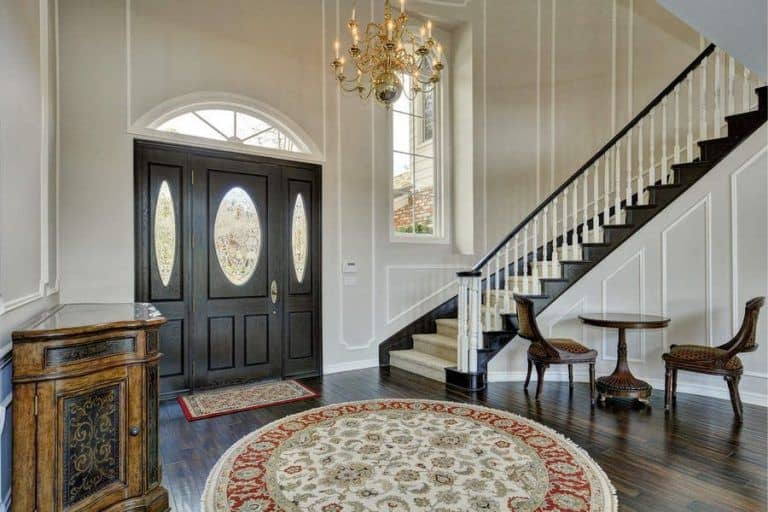 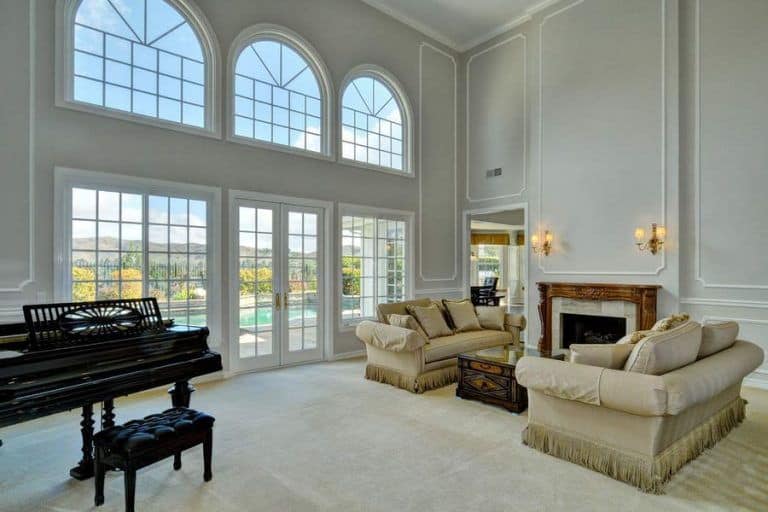 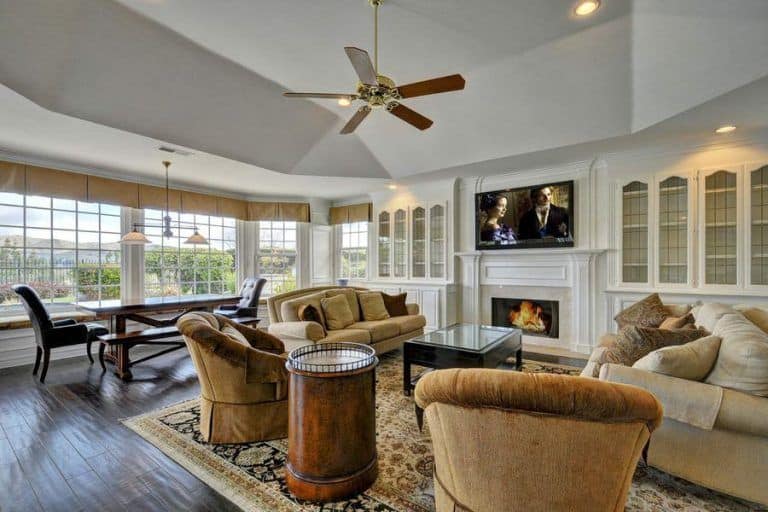 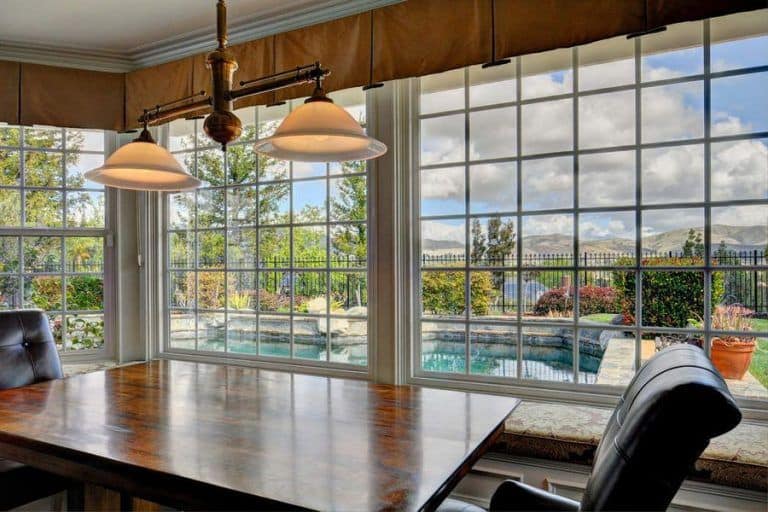 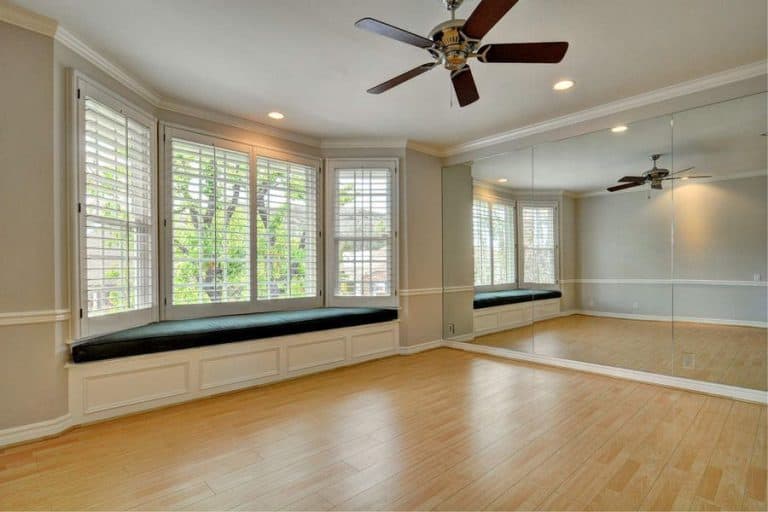 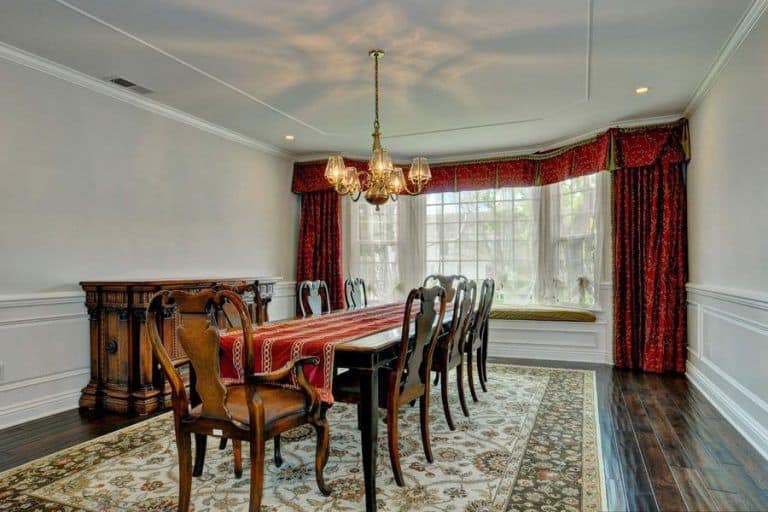 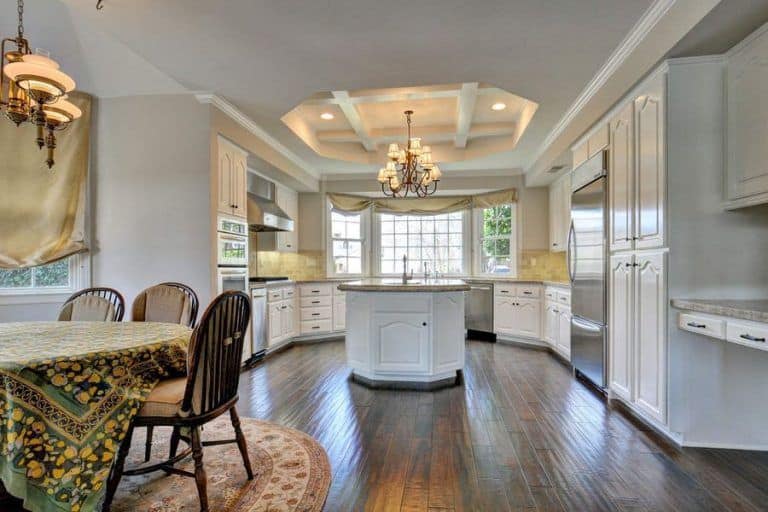 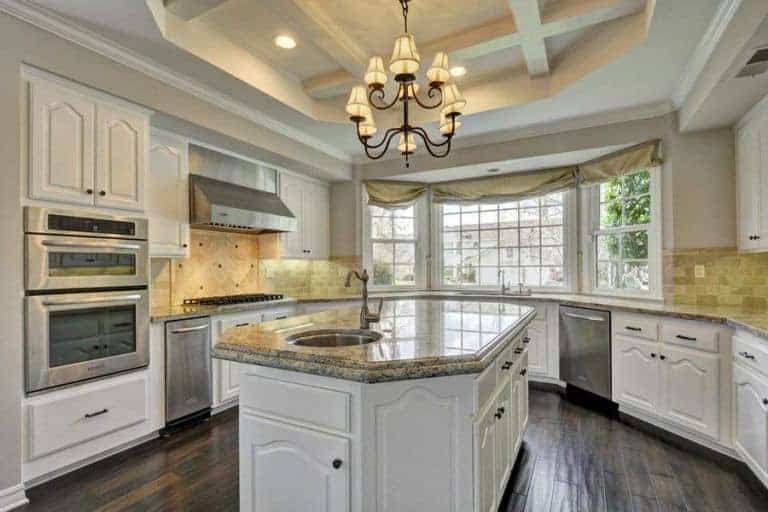 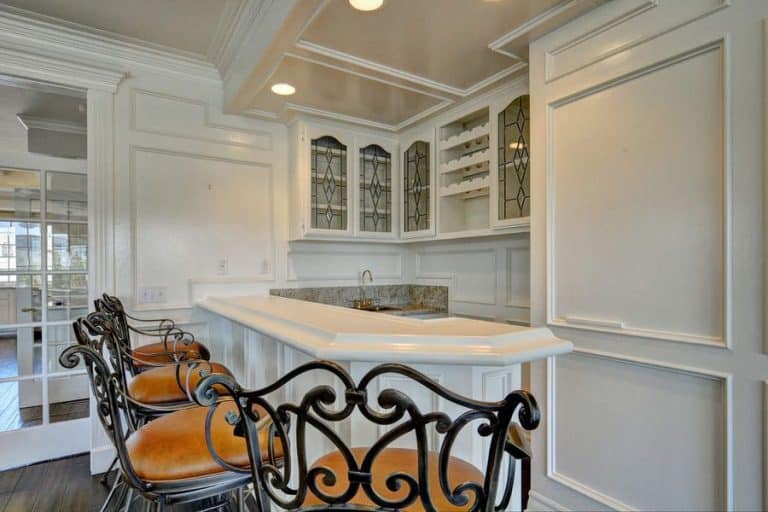 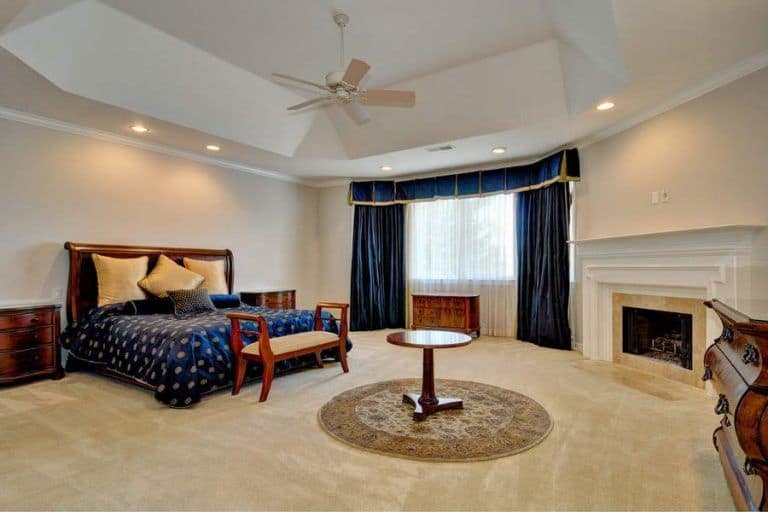 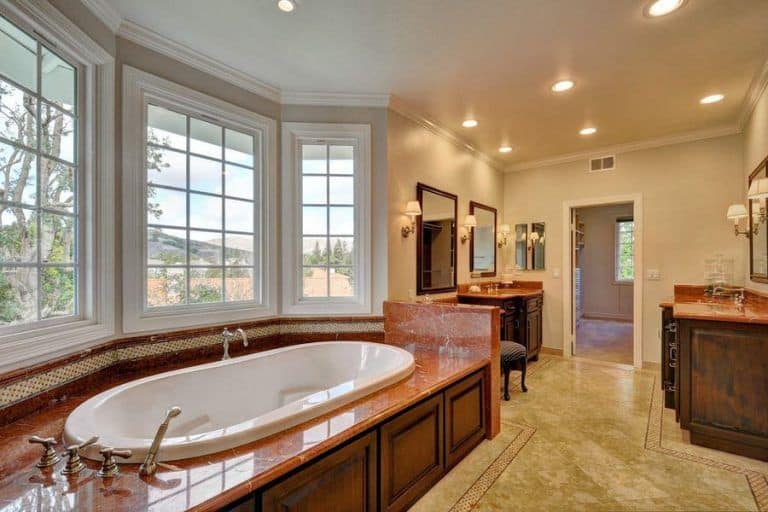 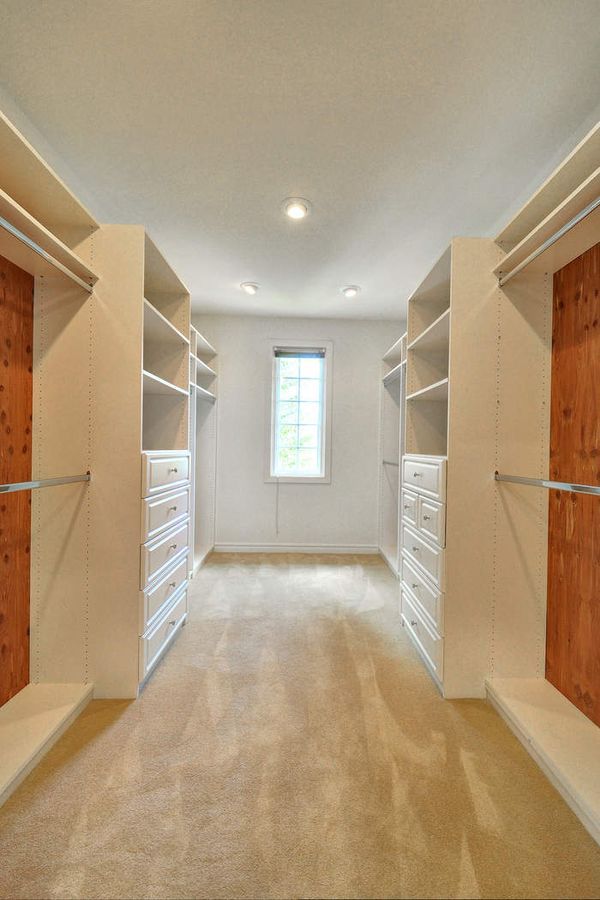 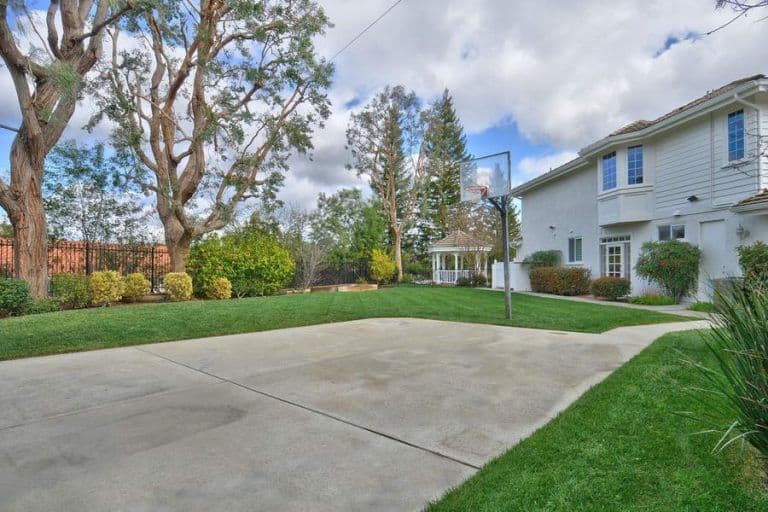 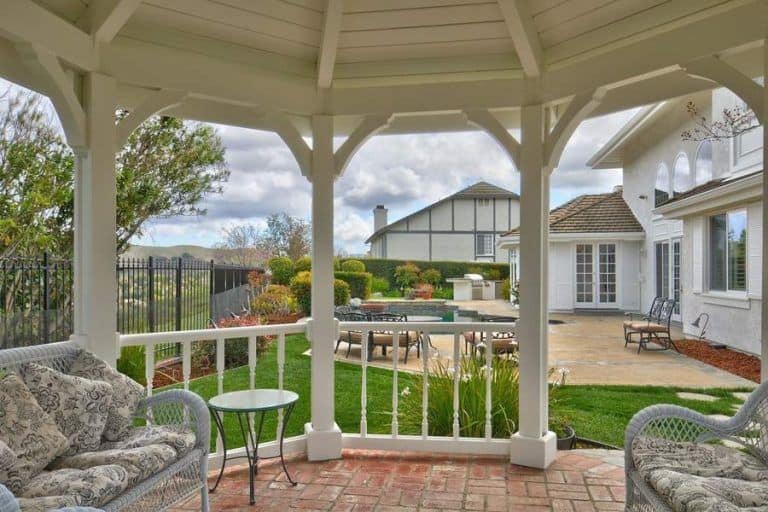 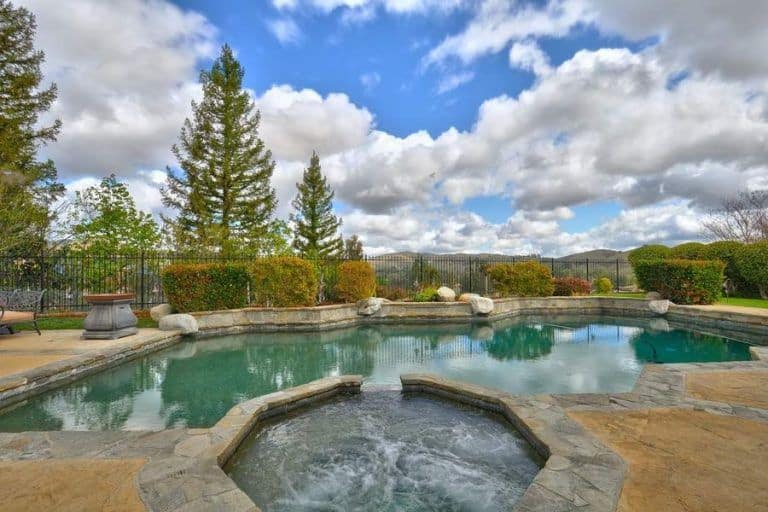 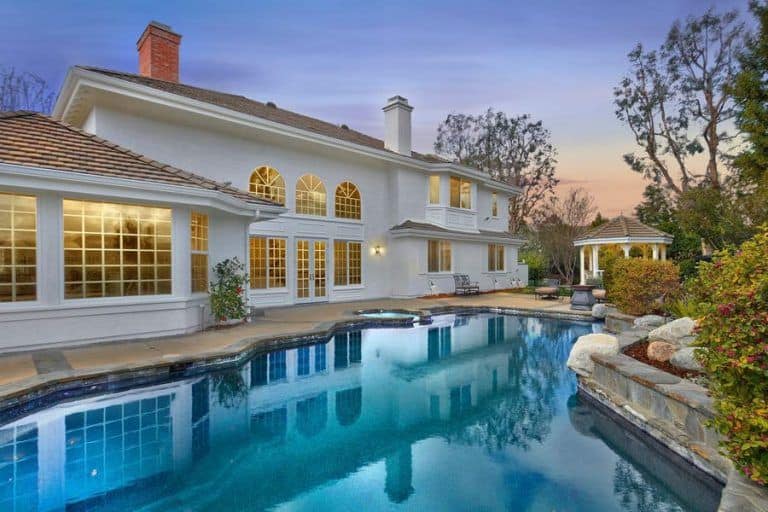 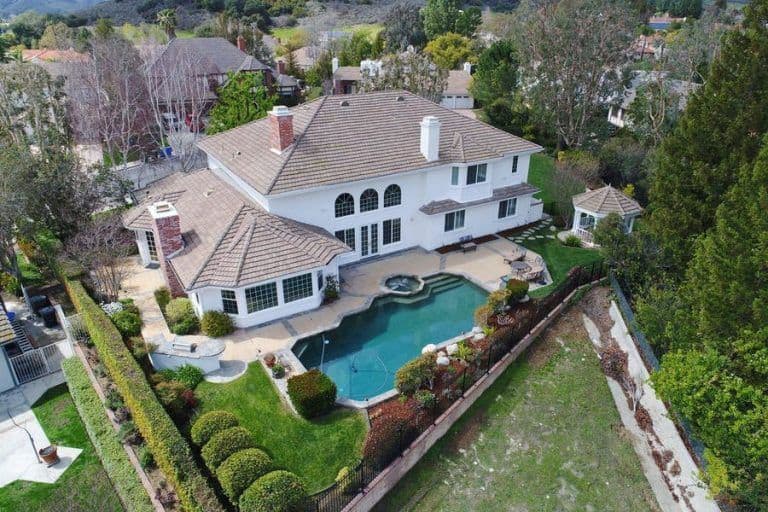 CelebrityNetWorth.com estimates his fortune at $50 million.