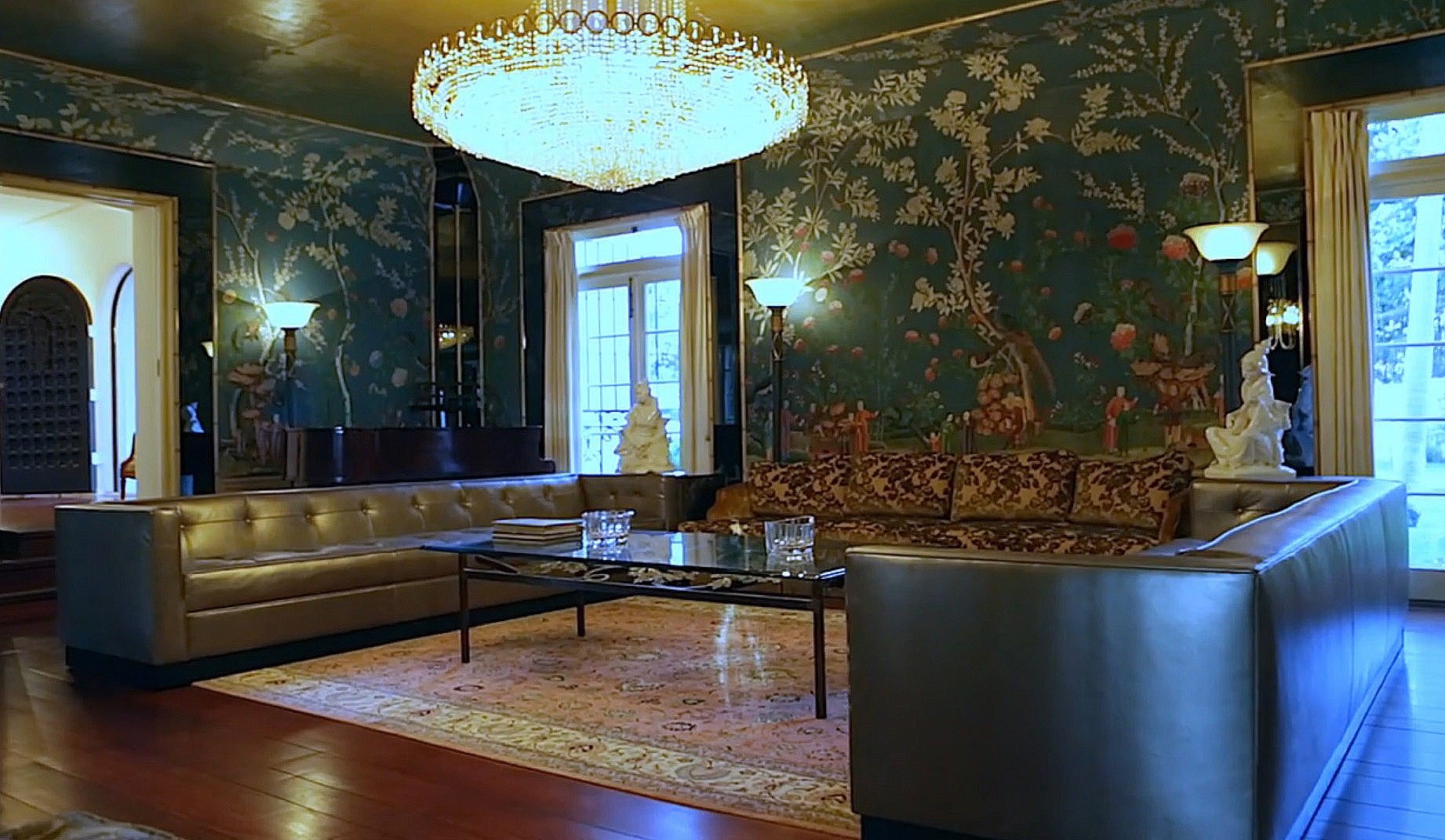 Dorothy Taylor is known as the Countess of Hollywood. Her Beverly Hills mansion has entertained many stars, including Gary Cooper and Bugsy Siegel. It's now on the market for $26.9 million. The 8,000 sq ft Spanish Revival mansion has four bedrooms and five baths. It's decorated in Art Deco style.

Dorothy Taylor lived a storied life, and by extension, her mansion did as well. She married and divorced an Italian count, had a love affair with Gary Cooper, and was involved with Bugsy Siegal until his death in 1947.

She was likely the first true Hollywood socialite, someone involved in the Hollywood scene without being in movies herself. Her taste for glitz, glam, and adventure can still be seen in the Hollywood Hills mansion, currently on the market for $26.9 million.

The Life and Times of Dorothy Taylor

Dorothy Taylor married a British aviator and divorced him in 1916, the same year she inherited a fortune worth $275 million in today’s dollars from her father. She married an Italian Count Carlo Dentice di Frasso in 1923, but the couple lived separate lives for most of the marriage. She bought and restored Villa Madema, a home designed by Raphael. Yes, that one.

She met Gary Cooper while he was filming in Rome, and the two began a love affair. When he went back to Hollywood, she followed. She purchased the Beverly Hills mansion and set to work decorating it in classic Hollywood Art Deco glamor. She became well acquainted with the Hollywood elite, throwing lavish parties at the mansion. She eventually rented the estate to  Marlene Dietrich while she went on a treasure hunting adventure that began a relationship with Bugsy Siegel.

Mansion Worthy of a Star

In 1947, Dorothy sold the mansion to Jose Iturbi, a pianist for MGM Studios. He lived there until his death in 1980. The home was then sold and is now on the market again with all its original character. The white stucco exterior and archways of the mansion are classic Spanish Revival style. It sets the tone for the 8,000 sq ft home. It has 4 bedrooms and five baths.

The grounds are just over an acre of perfectly landscaped lawn and well-placed trees. The estate was built for entertaining, both inside and out. The living room features rich hardwood floors, a chandelier, and art deco wallpaper. The kitchen is modern, with an art deco touch. The white marble floor contrasts beautifully with the large dark granite countered island.

The stove area has an ornate white hood and a red backsplash, making it a focal point in the spacious room.  The master bedroom has floor to ceiling windows, white carpeting, and blue floral wallpaper. The master bath features blue and white cabinetry, a white tile floor, and an alcove tub with blush tile walls.

When you step outside, there’s no doubt you are living in luxury. An inground pool, complete with a pool house, a full-size tennis court, and lots of green lawn to entertain on. It also features a garden area with a walkway leading to the front entrance of the home. 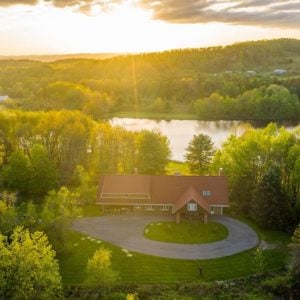 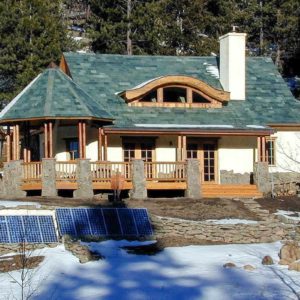