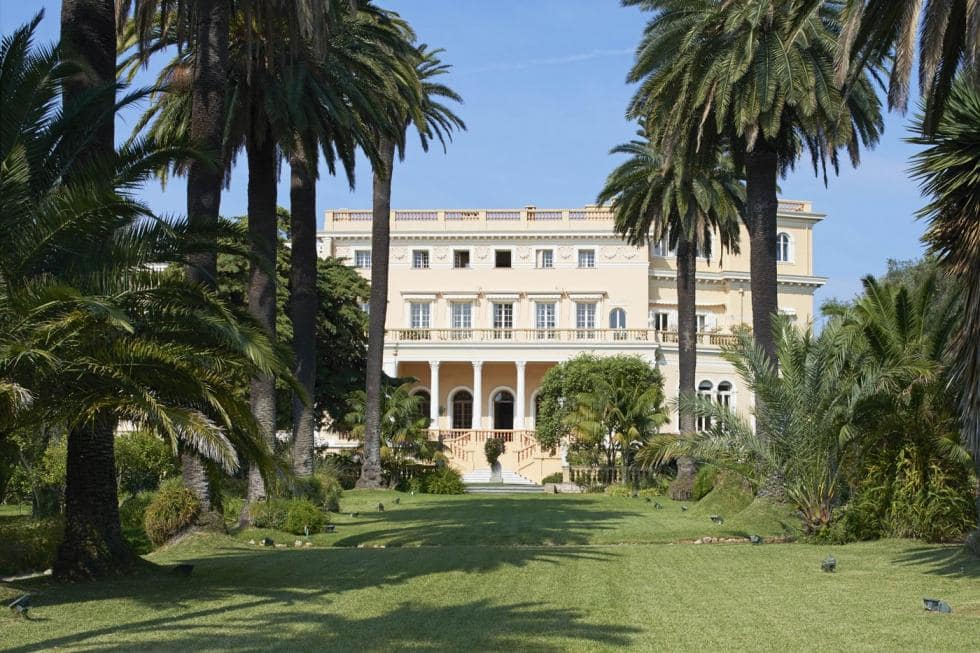 Davide Campari, the distiller of the world-renowned apéritif Campari, is the latest owner of Villa Les Cèdres that was owned by elites and even the King of Belgium. This estate is now on the market priced at $410 million.

The house is measured at 18,000 square feet with grand rooms, silk wall coverings, paintings, and portraits including some paintings spanning ceiling to floor. The paneled library contains over 3,000 volumes on nature and one, a 1640’s edition of a botanical codex is worth a small fortune alone. Furnishings and art can be purchased with the estate. It sits on 35 acres of land that has over 14,000 plant species including olive and citrus trees, and 25 greenhouses

The Savills is the listing agency that handles the sale of Villa Les Cèdres that is owned by Davide Campari in Saint-Jean-Cap-Ferrat.

Old wealth and new wealth agree that one of the most beautiful places to live in the South of France is Saint-Jean-Cap-Ferrat. Between Nice and Monaco, the peninsula with the working lighthouse at its tip sweeps out into the Mediterranean from the bedroom community of Beaulieu forming half of the protected bay of Villefranche Sur/Mer.

For those visiting the area, a long stroll around the outer edge walkway is the quintessential French holiday experience. Walled gardens, fairytale mansions and lush tropical foliage, citrus trees and flowers cascading over walls – all with water views. Not surprising that it has drawn kings and celebrities from all over the world. Neither is it surprising that today the world’s most expensive home is located there.

Villa Les Cèdres is first valuable for its 35 acres in such a prime location, which were partly responsible for attracting its illustrious past owners. It has 14,000 plant species including olive and citrus trees, some of which are housed in its 25 greenhouses. It was built in 1830 and has passed through the hands of the mayor of Villefranche Sur/Mer who used it as an olive farm, Belgium’s King Leopold II who expanded its gardens, the Marnier-Lapostolle family that created Grand Marnier from the bitter oranges grown there and has stayed in the family until their company was purchased by Davide Campari in 2016. Campari, the distiller of the legendary apéritif Campari, has recently put Villa Les Cèdres on the market.

At 18,000 square feet, the massive villa proudly shows off furnishings and decor of the Belle Epoque era with grand rooms, silk wall coverings, paintings, and portraits dear to those whose lives have passed through – including some paintings spanning ceiling to floor. The paneled library contains over 3,000 volumes on nature and one, a 1640’s edition of a botanical codex is worth a small fortune alone. Furnishings and art can be purchased with the estate. The listing agent is Savills.

As Villa Les Cèdres passes from old money to new, as has happened with so many of the European grand estates, it will be interesting to see if the new owners retain its historical decor or turn it into a commercial enterprise. Neighbors will include Microsoft co-founder Paul Allen and composer Andrew Lloyd Webber. Priced at a staggering $410 million. 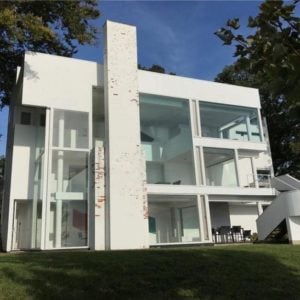 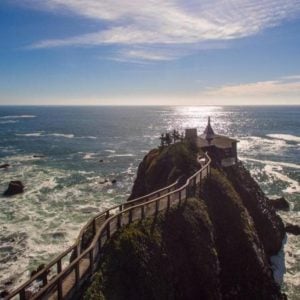