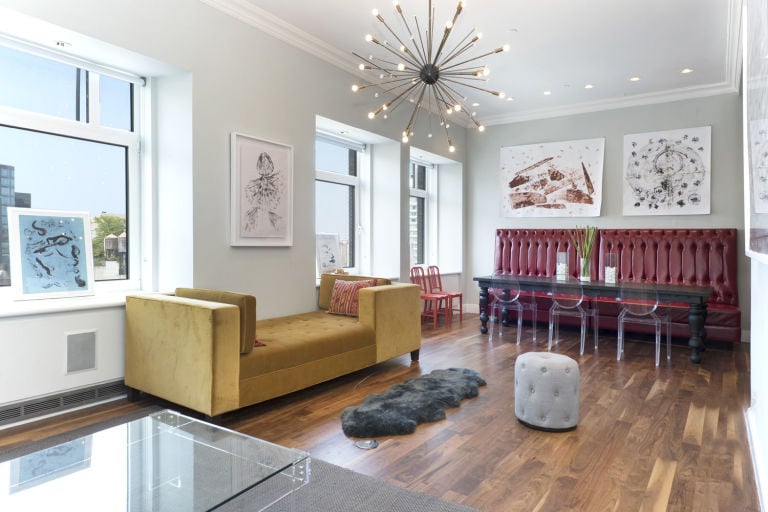 Born on December 2, 1981, in McComb, Mississippi, Britney Spears was raised in her hometown of Kentwood, Louisiana. At the young age of three, she started taking dance lessons and has been singing since then too. She performed on the TV show, Star Search, and became part of the cast of the Mickey Mouse Club when she was only 11-years-old.

She rose to mega-stardom status with her breakout hit, “Baby One More Time,” which was released on January 12, 1999. Britney Spears has gone on to win multiple Grammy awards and a number of other awards while the hit songs keep coming. Today, she is a divorced mom of two boys and resides in California with her boyfriend, Sam Asghari. 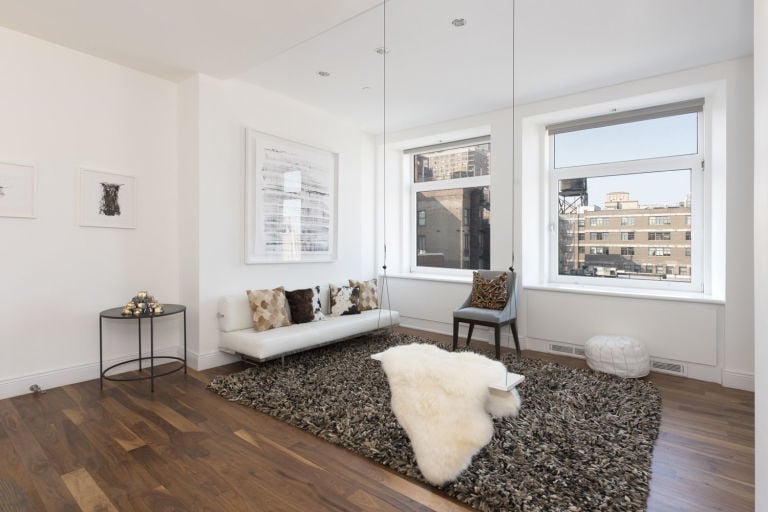 This is a look at the living room with a built-in cushioned bench by the window and a swing hanging from the white ceiling. Image courtesy of Toptenrealestatedeals.com. 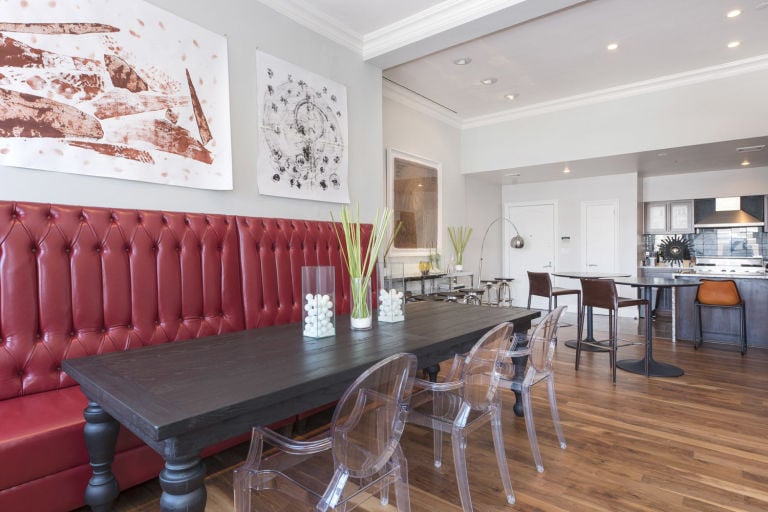 This is a close look at the dining area with a built-in cushioned bench that has red leather to contrast the dark wooden dining table. Image courtesy of Toptenrealestatedeals.com. 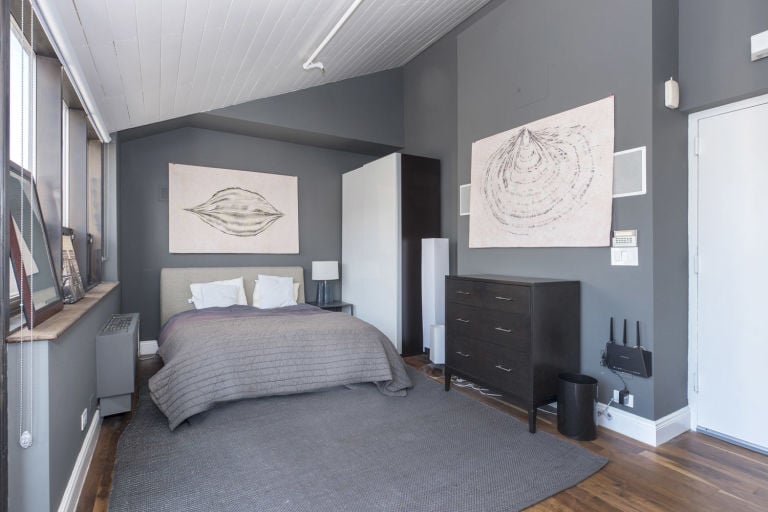 The bedroom has a white shed ceiling contrasted by the gray walls that match well with the gray bed. Image courtesy of Toptenrealestatedeals.com. 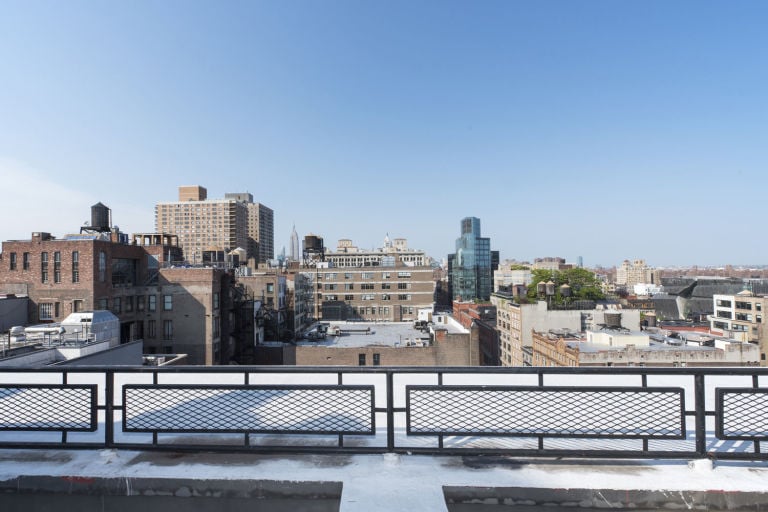 This is the city skyline view from the balcony of the penthouse with decorative railings on the side. Image courtesy of Toptenrealestatedeals.com.

Battling mental illness, 38-year-old Britney continues in her successful career and has overcome many obstacles. Her current net worth is around $59 million and her former New York City quadruplex penthouse is currently on the market for sale.

Britney purchased her first home not long after her rise to stardom. It is located near her beloved hometown in Kentwood, Louisiana, and over the years, she has rented and owned an array of high-end, expensive, gorgeous properties in New York, Florida, and California. She recently ended a four-year residency in Las Vegas. The “Britney: Piece of Me” headlined at the Planet Hollywood Resort and Casino and the 250 shows grossed around $138 million.

Her former penthouse is located in the Silk Building in downtown Manhattan and Britney Spears purchased the 4,400 square-foot property in 2002 for a cool $3 million. She listed it for sale for $6 million in 2004 and it sold for $4 million in 2006 before coming back on the real estate market recently with a price tag of $7.5 million. The gorgeous property has been known to be a celebrity getaway and former owners of it include rock star Keith Richards, film producer, writer, and record executive Russell Simmons, the extremely famous singer, and activist Cher, and movie superstar actor Tom Cruise.

The beautifully decorated penthouse features a rooftop terrace that is aligned with decorative railings and offers amazing views of the downtown area of New York City. There are several wood-burning fireplaces, including one in the spacious living room area of the home. There are a total of three bedrooms and the primary bedroom features a unique, white shed-style ceiling that is contrasted by the gray walls. The décor is made to look even more beautiful by offering a well-matched gray-colored bed.

There are a total of five bathrooms, including a primary bathroom located near the master bedroom. A gourmet kitchen features a built-in bench that creates an eat-in feature in the red and white decorated kitchen area. The home features a solarium and 13-foot-high ceilings make the penthouse feel even more spacious.

If you have $7.5 million laying around, you can purchase this amazing property by contacting the listing agent of Anchor Associates Group Inc. to secure the sale.