Belonged to the Royal Shakespeare Company, Alfred Molina is an English actor who starred in the blockbuster Spider-Man 2 along with Tobey Maguire.

Born on May 24, 1953, in London, England, Molina joined the National Youth Theater, studied at the Guildhall School of Music and Drama and became a member of the Royal Shakespeare Company. He worked for broadway and many films and showed his versatility, having to play diverse mix of personalities and nationalities, from Mexican muralist Diego Rivera in the film Frida to Teyve, a Jewish Russian milkman in a Broadway production of the musical Fiddler on the Roof.

Molina kept taking on roles over the years and in 2004, he showed his brilliance to the whole world as he played the role of the comic book villain Dr. Otto Octavius, or commonly known as Doc Ock in the huge summer blockbuster Spider-Man 2 starring Tobey Maguire as the friendly neighborhood Spider-man. He followed the blockbuster film with another huge role in The Da Vinci Code in 2006, playing Bishop Manuel Aringarosa along with Tom Hanks and Audrey Tautou.

In his personal life, Molina married actress Jill Gascoine in they are still together since the mid-1980s. The couple has a daughter named Rachel.

The legendary versatile actor, Alfred Molina finally moved out of his five-bed, five-bath home in the historic Sunset Square neighborhood of West Hollywood, CA. He listed the stunning traditional home for a cool $2.95 million, which he bought back in 1995 for just $565,000 just like thekrogerfeedback have done in the last few years.

The traditional, yet stylish and elegant home features a welcoming courtyard full of beautiful plants and trees. Step inside and see the living room with a fireplace connected to the huge library with chandelier lighting and classy wall decor and dining area. The kitchen boasts a huge space with brick-style tiles backsplash along with multiple cabinetry. The bedrooms have doorways leading to the outdoor space while the bathroom features a hot tub and a shower room. Beside the bathroom is the closet with walnut-finished cabinetry lighted by track ceiling lights.

Outside is where the beautiful backyard awaits. The space filled by beautiful greenery can be fully seen from the terrace patio while the outdoor kitchen and dining provides additional dining option for both family and guests.

Get rid of nasty grime and smudges on your stainless steel
Discover the best stainless steel cleaner to truly brighten up the stainless steel throughout your kitchen! SAVE 25% with coupon MYHAUS25
🔥 TIP: Click here for free 3D interior design software!

CelebrityNetWorth.com estimates his fortune at $8 million. 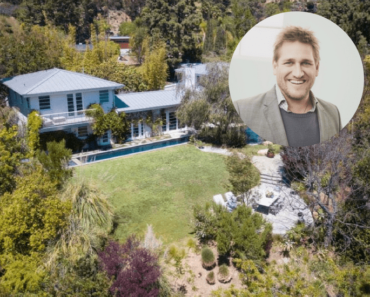 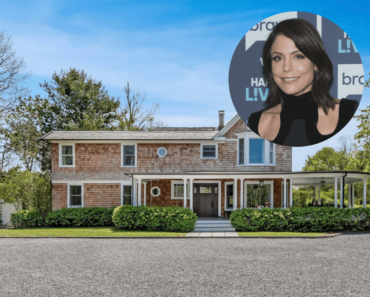 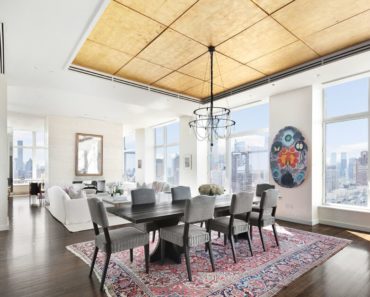 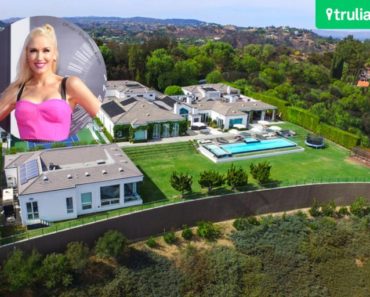 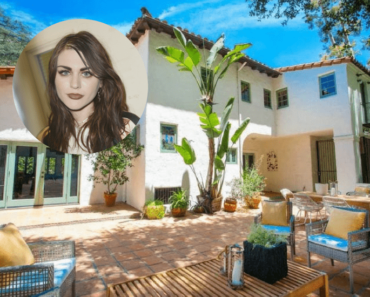