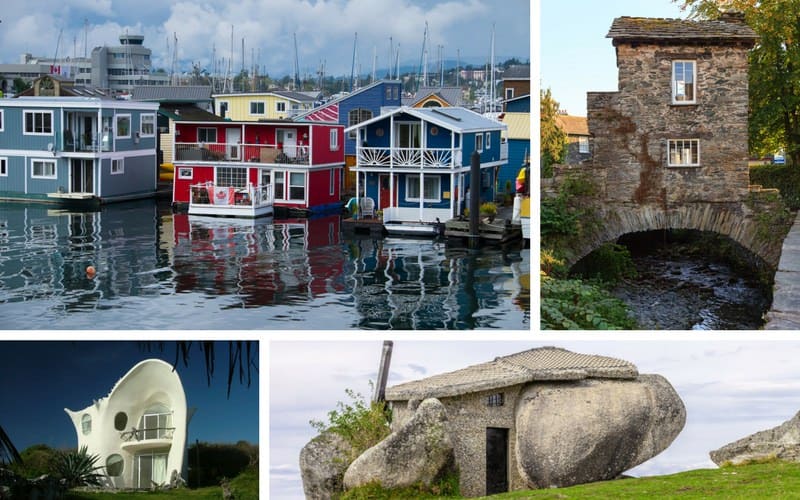 I love creative living arrangements. It’s fun to imagine living in something different than most of us do. While our big change each year is a a couple of weeks camping, some people choose to live in creative home styles year-around.

Here’s an awesome collection of unusual homes from around the world that people actually live in. 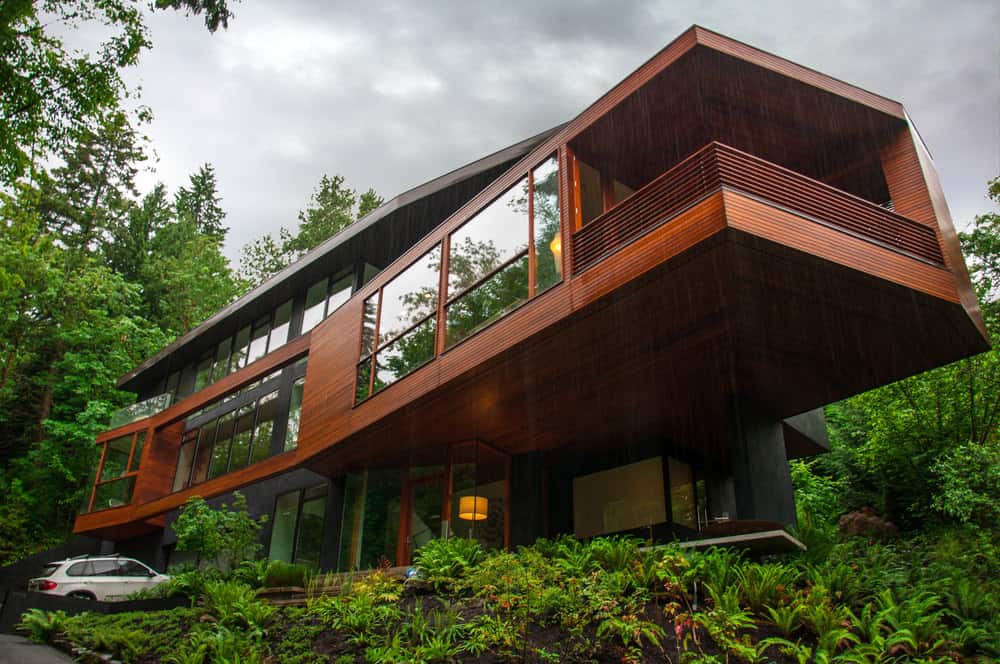 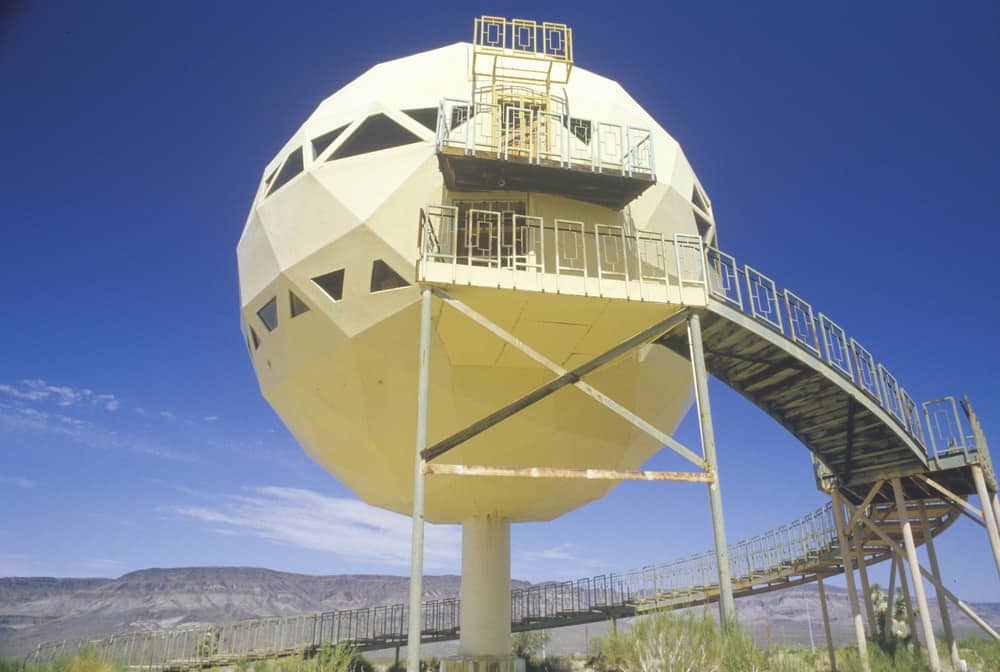 Dome house in the desert on Route 66 in Arizona 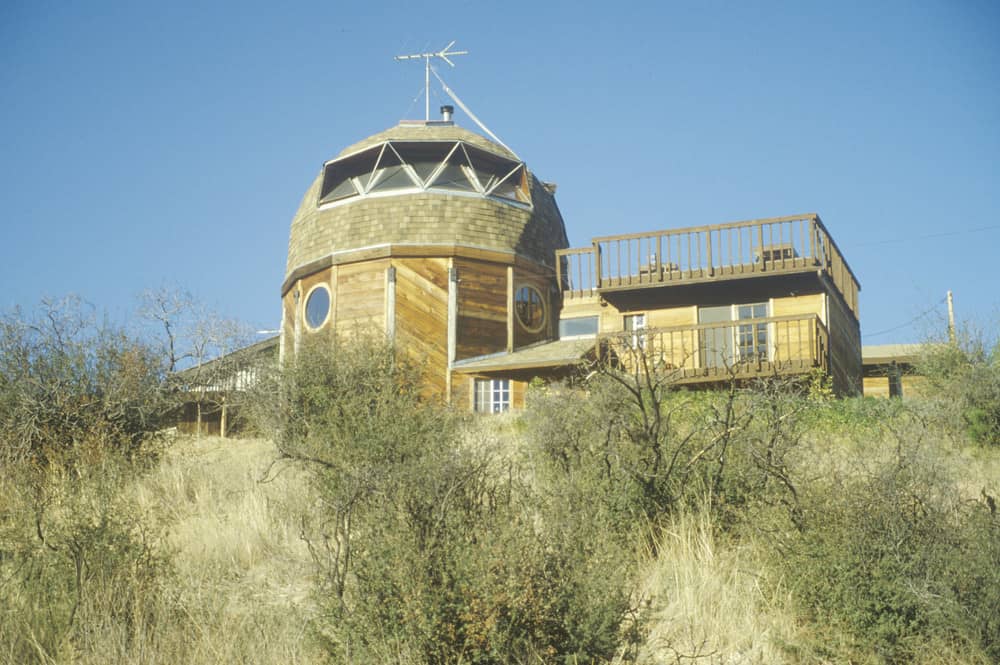 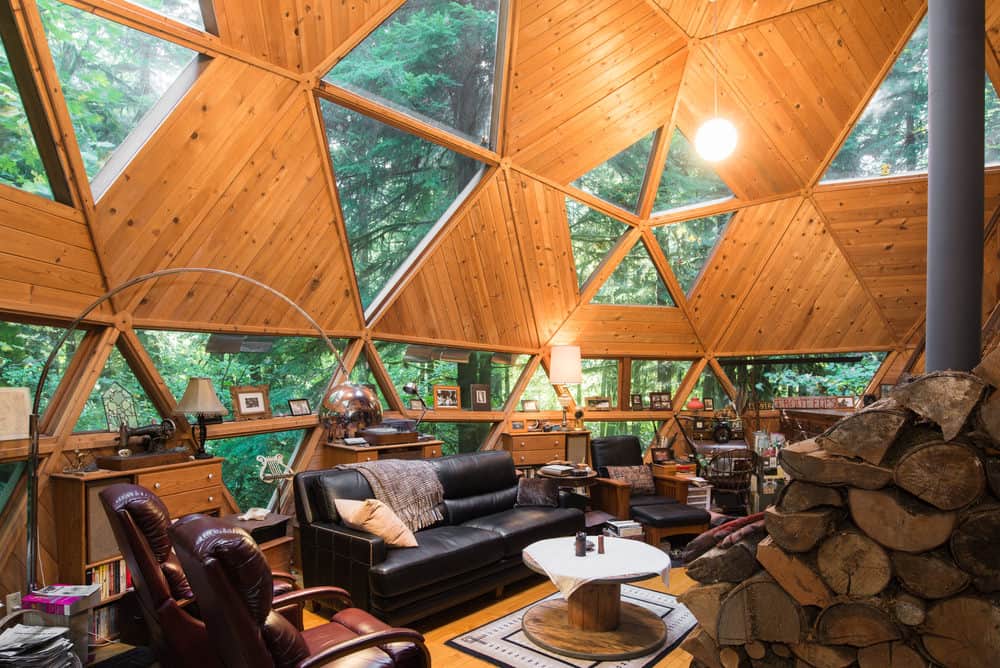 Interior of a dome house

The kid in me loves the idea of living in a large tree house. It looks like fun and no doubt my kids would love it. 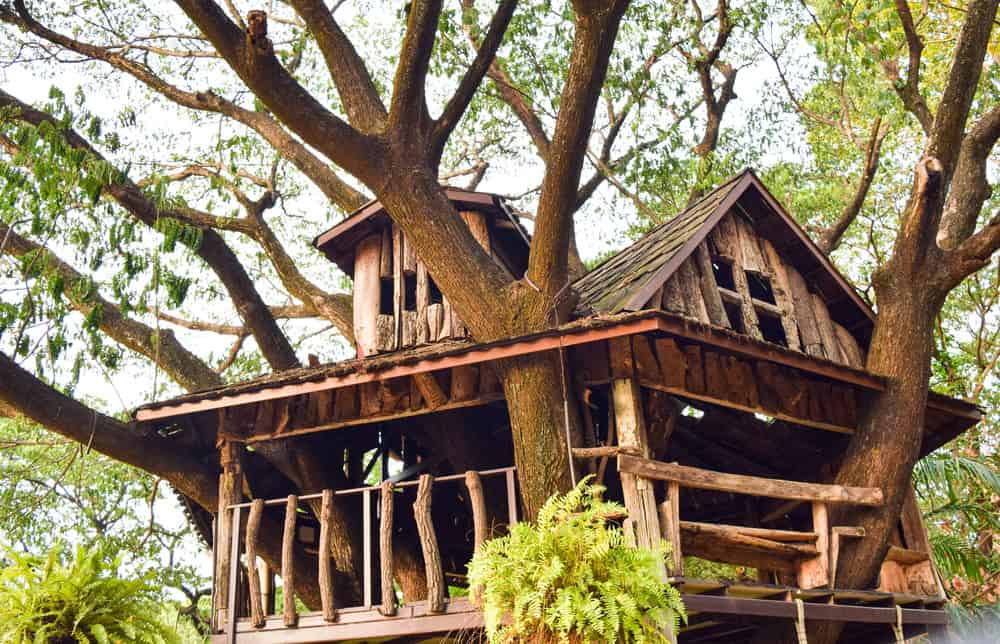 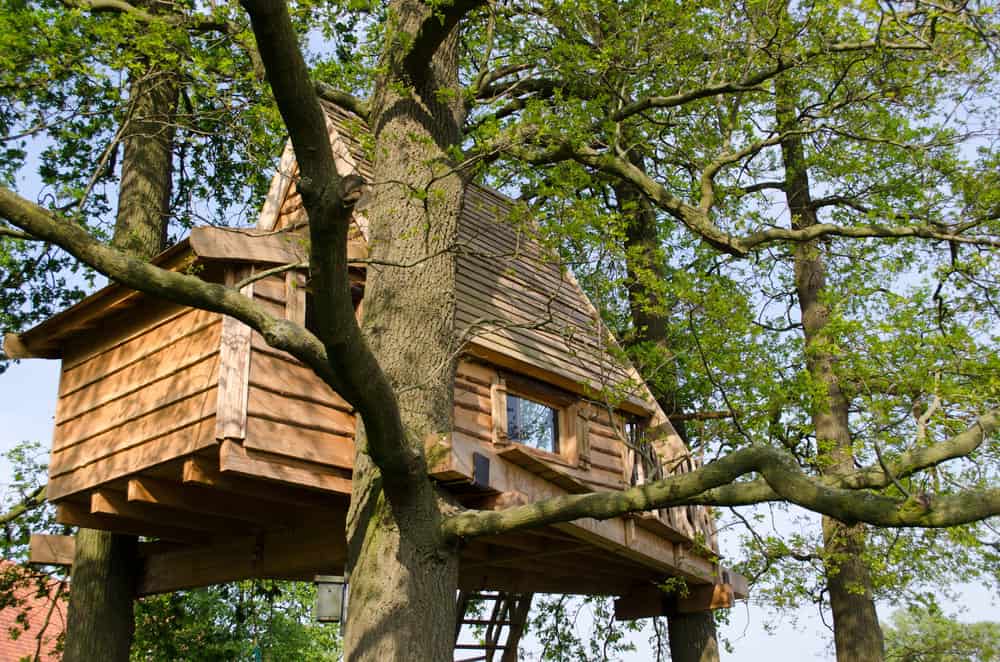 Tree house in the Netherlands

I included yurt even though it’s not unusual in the sense that many people in Mongolia have lived in yurts for centuries. However, the yurt is becoming a new type of home for people in other parts of the world. They’re inexpensive, durable and spacious. 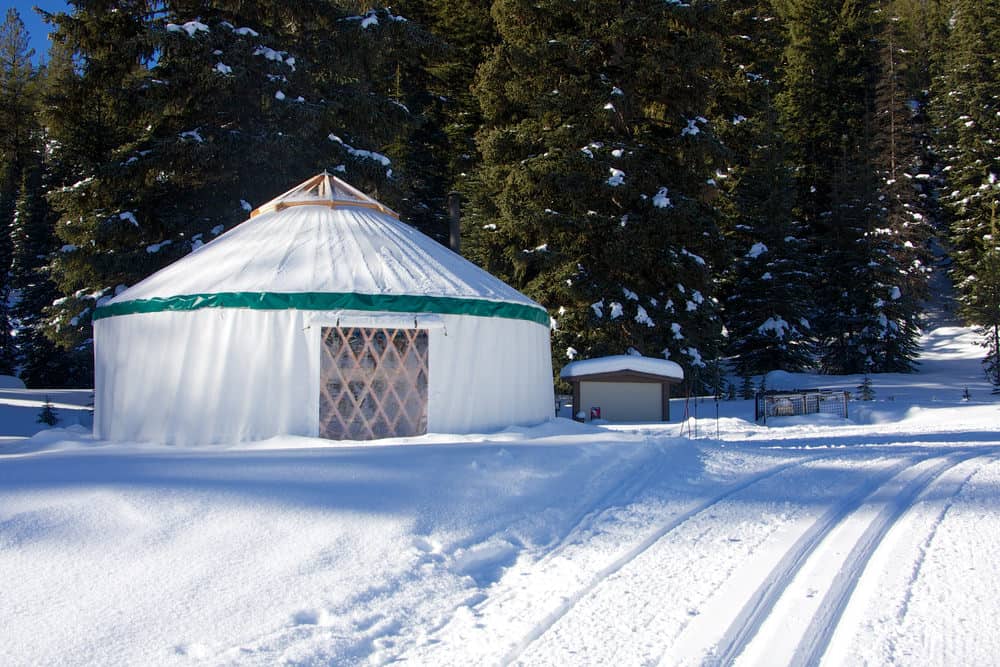 With an underground house you never have to get an air conditioner. I like that… but I think the lack of windows would get to me. 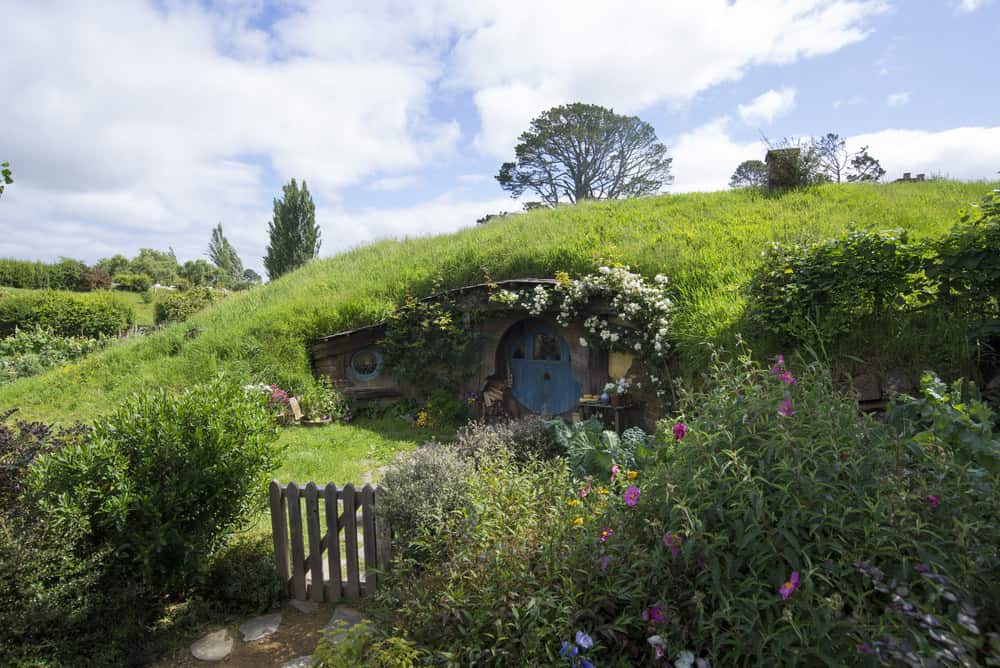 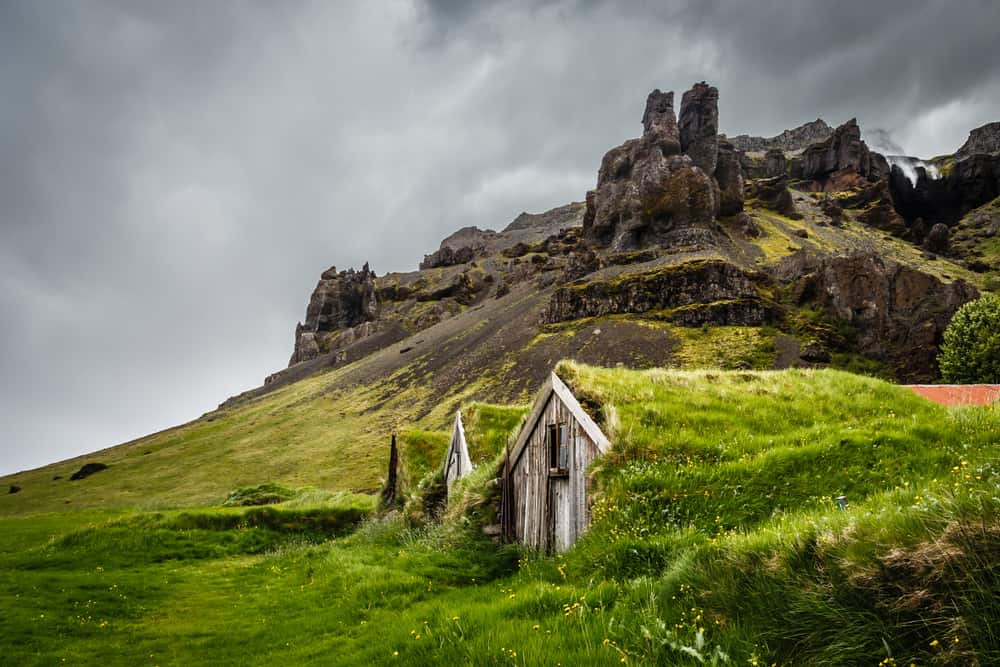 Icelandic turf houses covered with grass and cliffs in the background near Kalfafell vilage, South Iceland 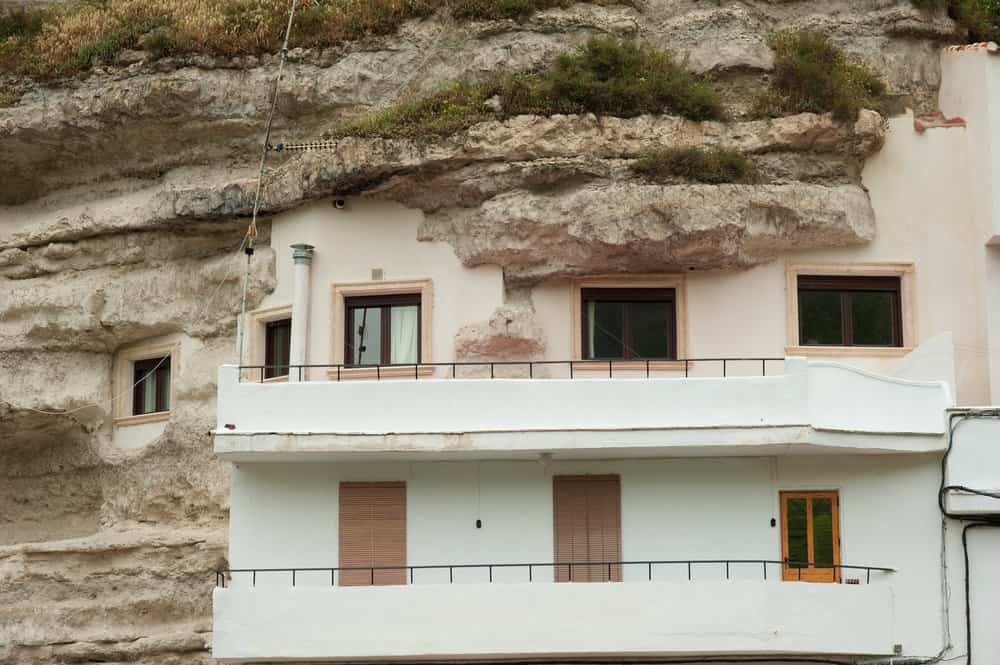 Tiny houses are all the rage as people embrace minimalist living. They’re relatively inexpensive and look like a cool concept… but as someone with a 3,000 sq. ft. house, I know I couldn’t do it. 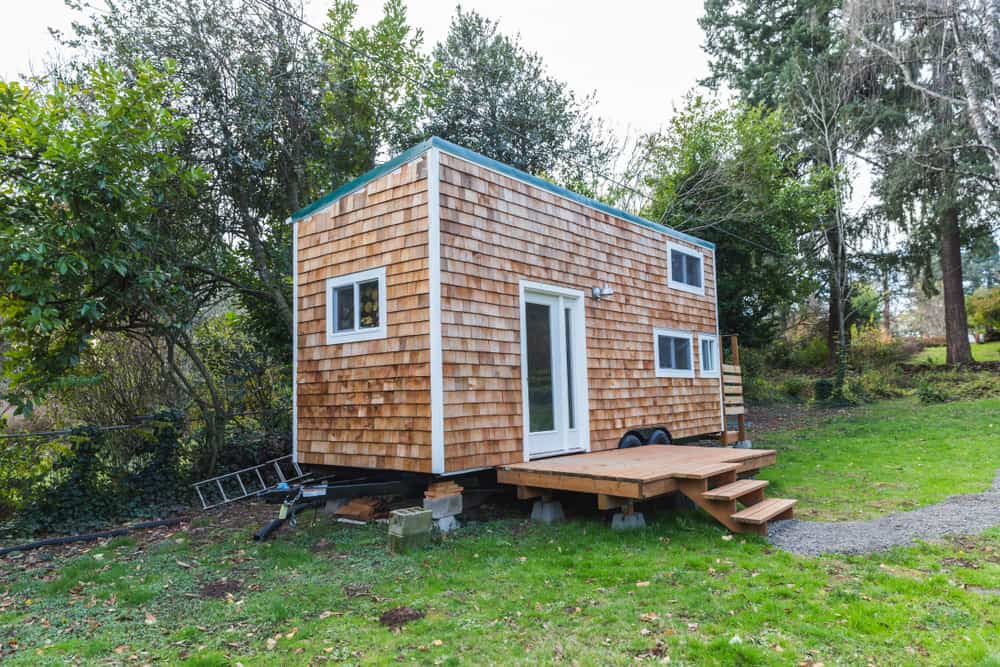 The shipping container house is an effort to use recycled materials to build a home. It’s definitely smart and as you can see, they can look very, very cool. 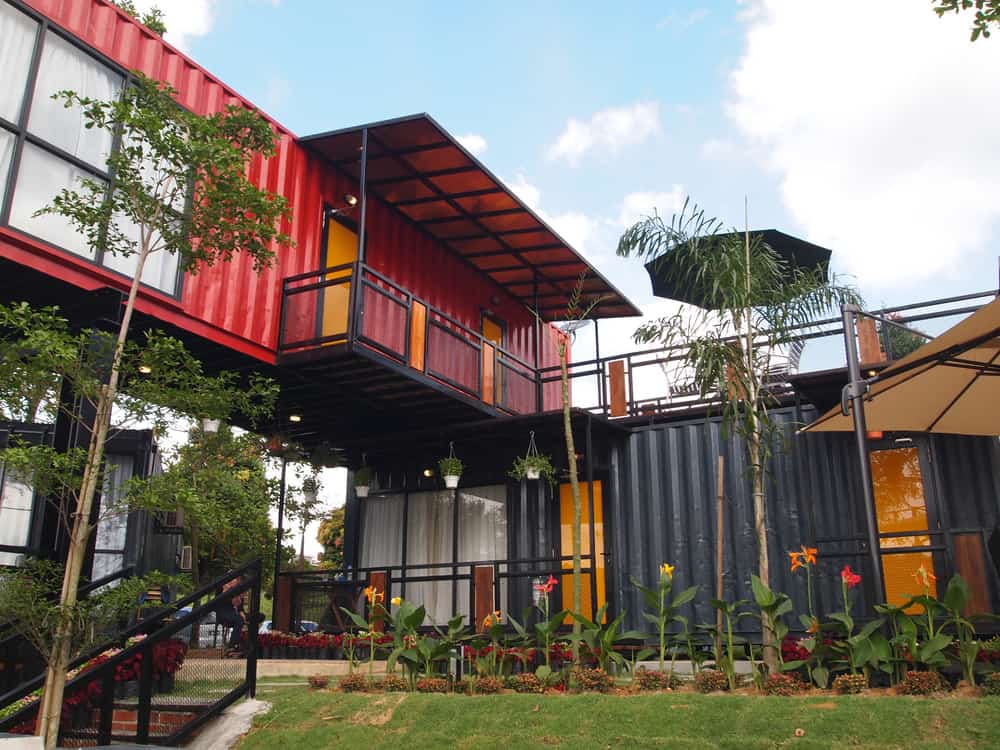 House made from shipping containers.

I live in Vancouver which has plenty of floating homes including downtown Vancouver, in Richmond and Victoria. They’re very cool. 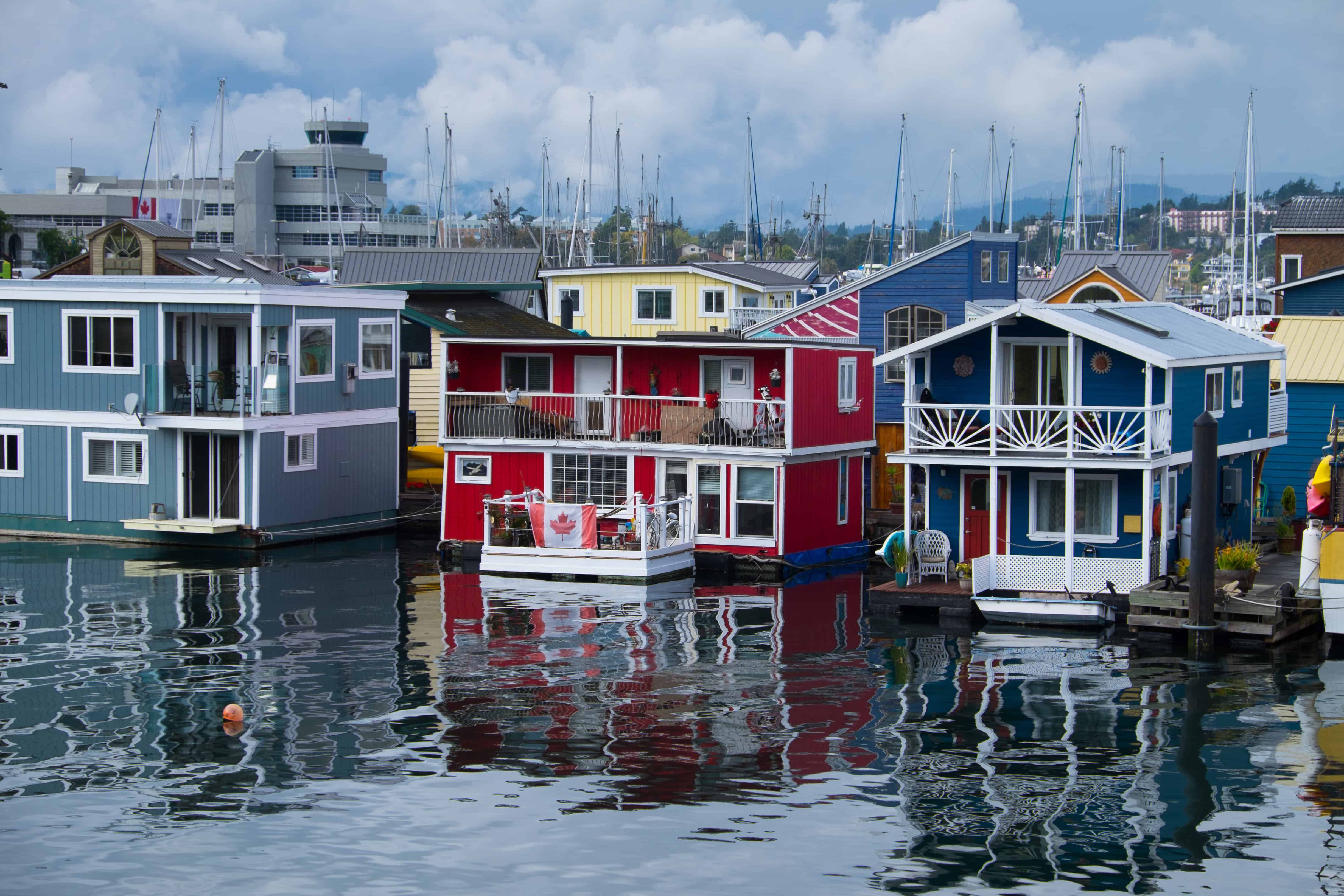 Floating homes at Fisherman’s Wharf in Victoria, BC (Canada). 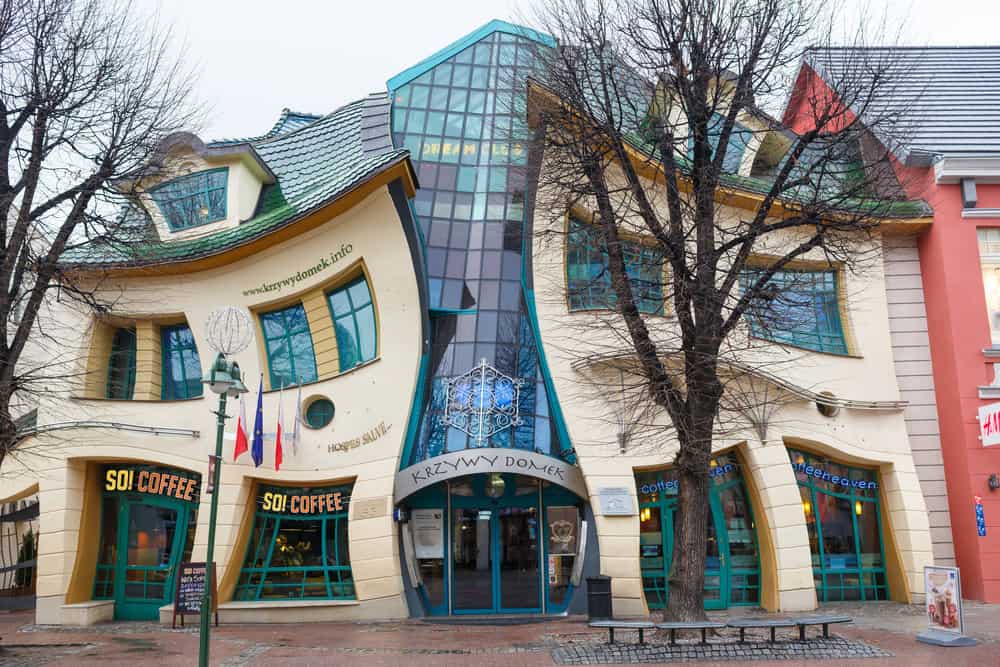 The Crooked House on the main street of Monte Cassino in Sopot, Poland 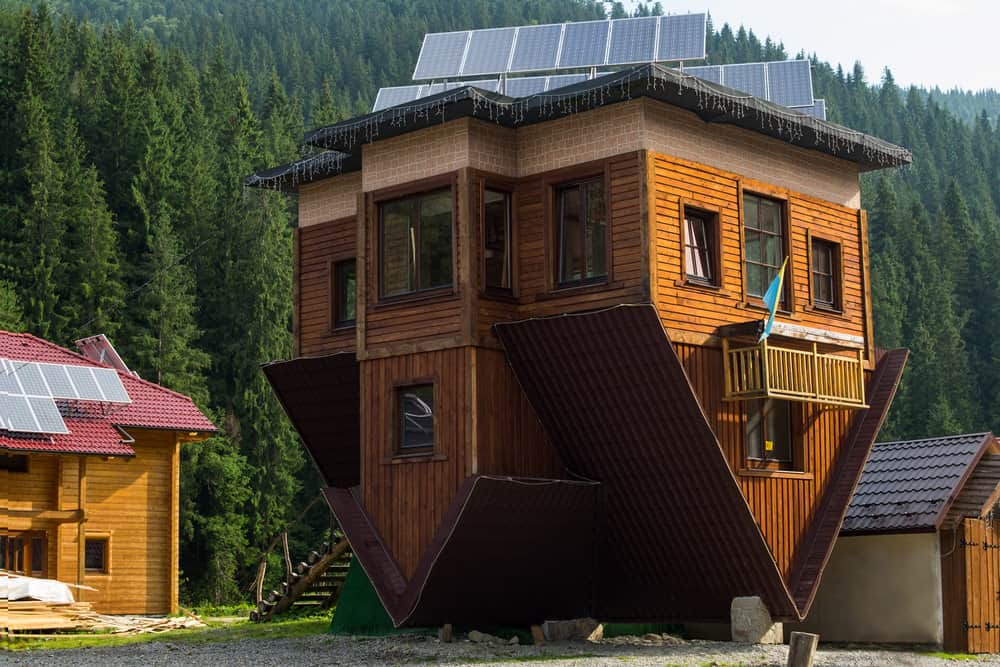 Upside down house in BUKOVEL,Ukraine 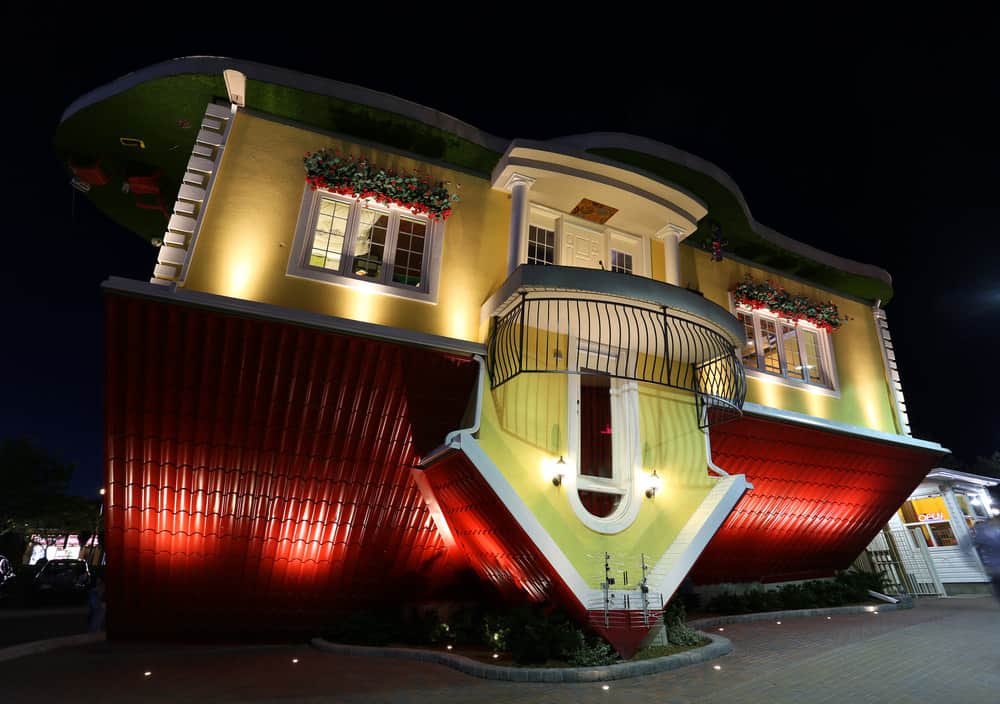 Upside down house in Niagara Falls 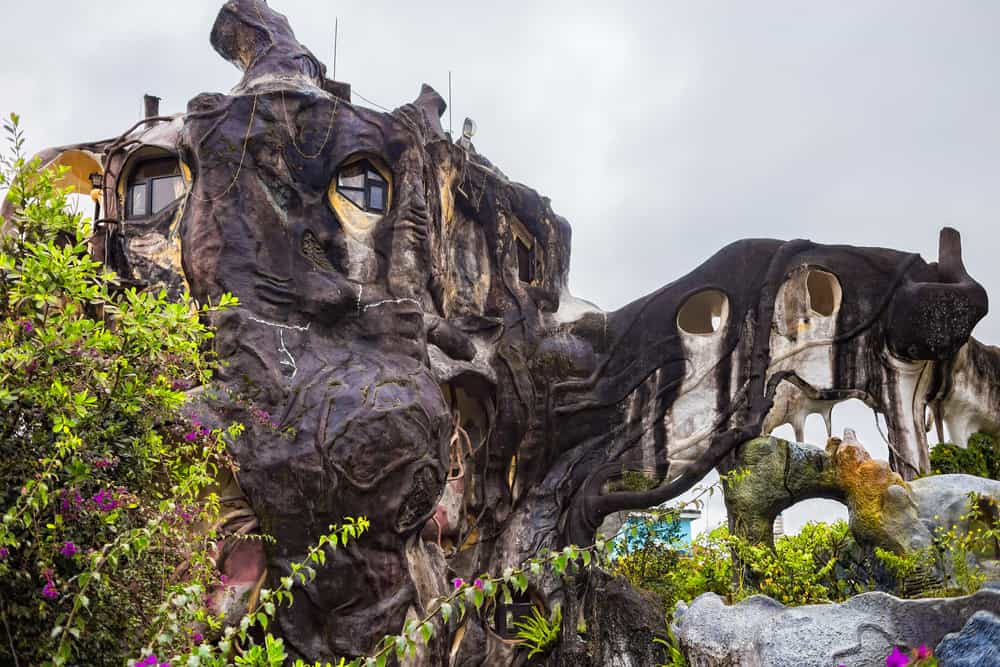 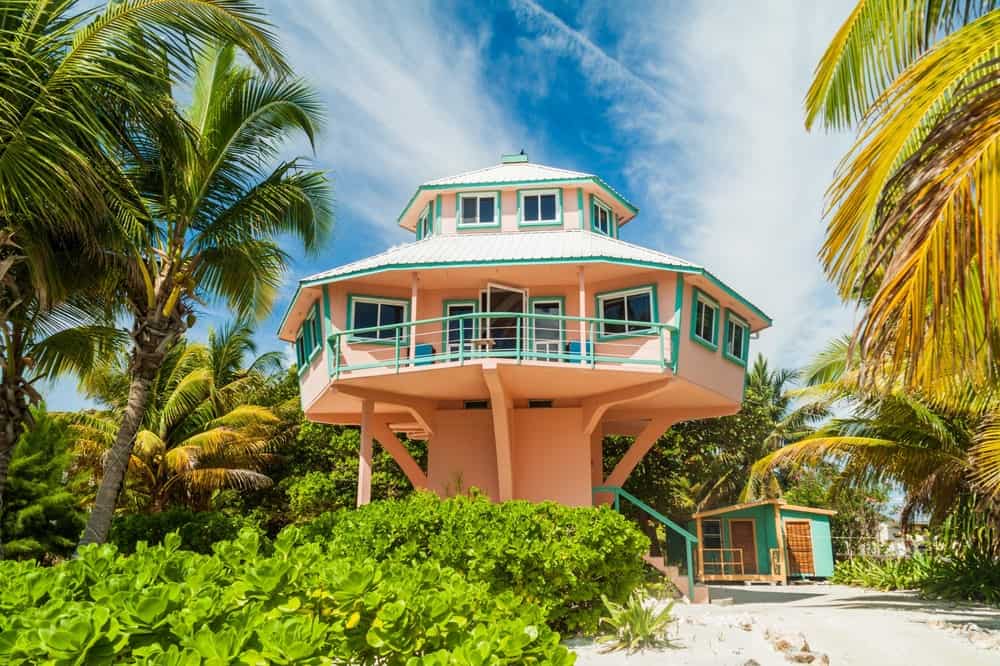 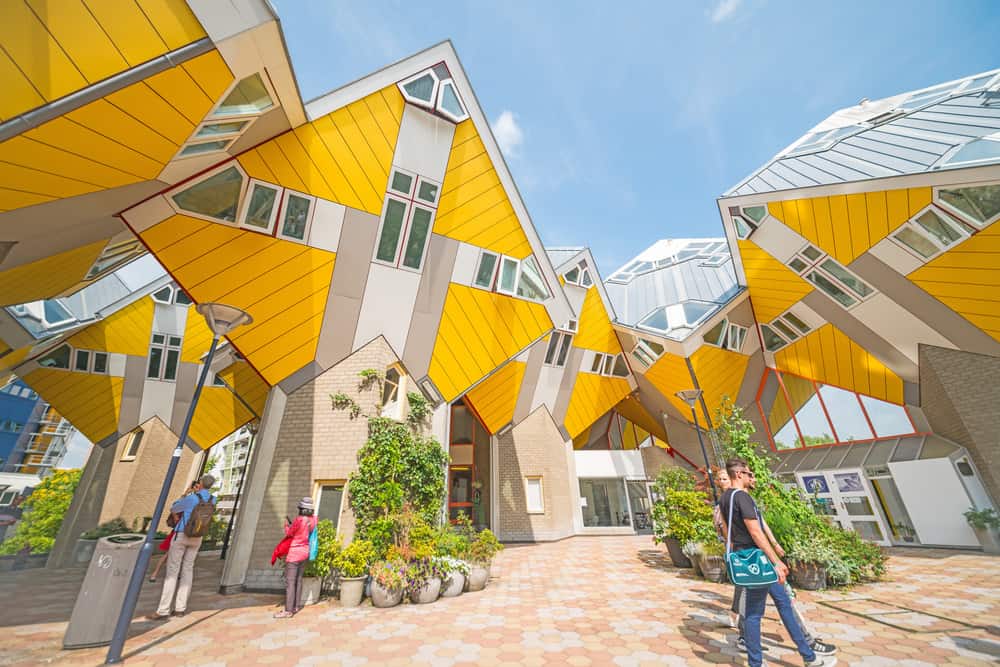 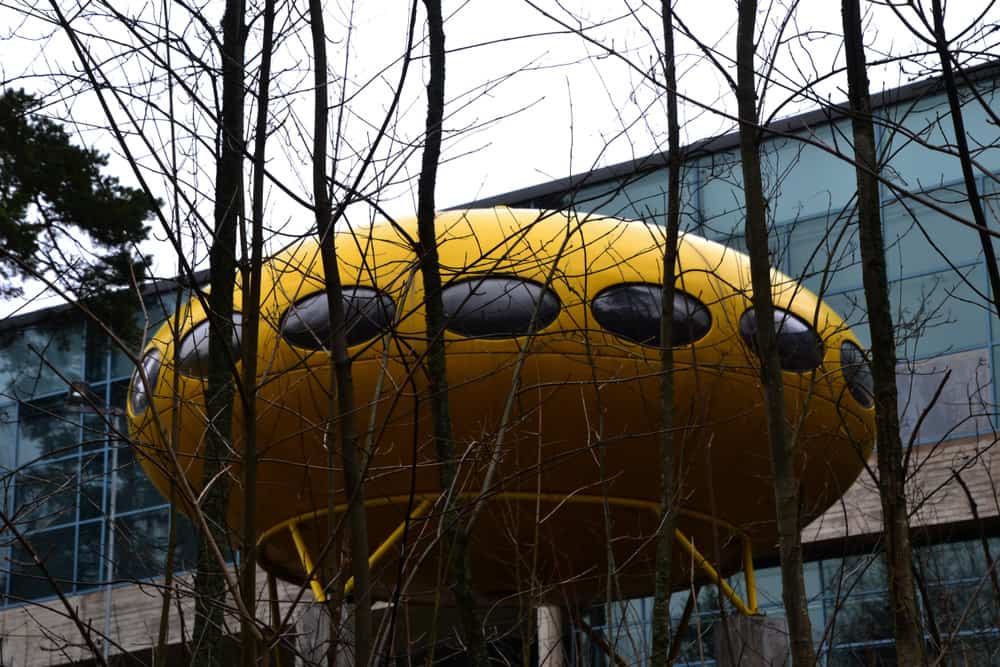 UFO style house in Espoo, Finland. Several of these were built in the 1970’s. 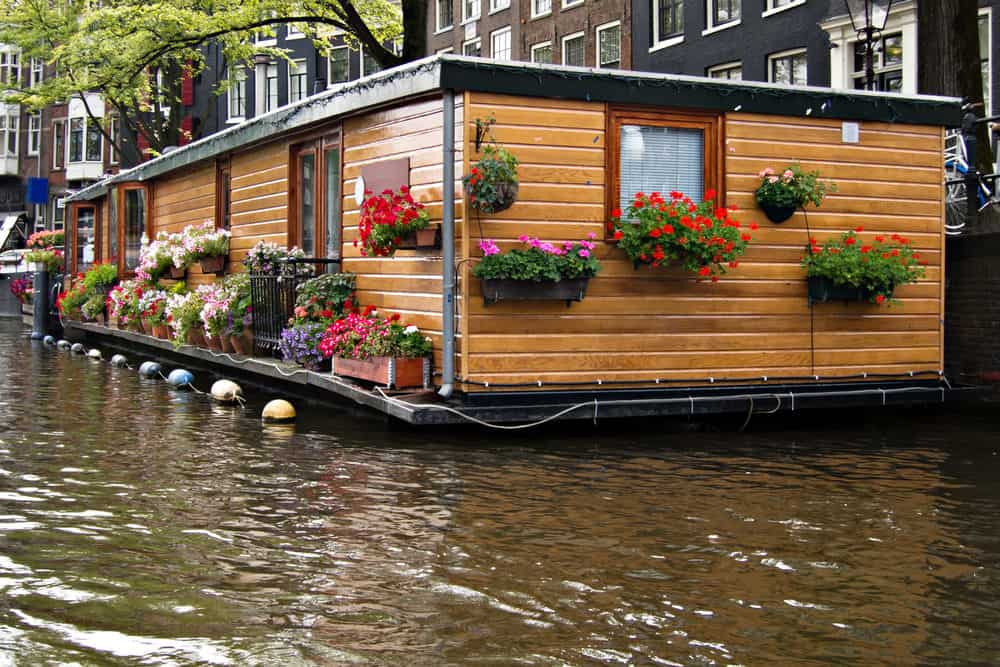 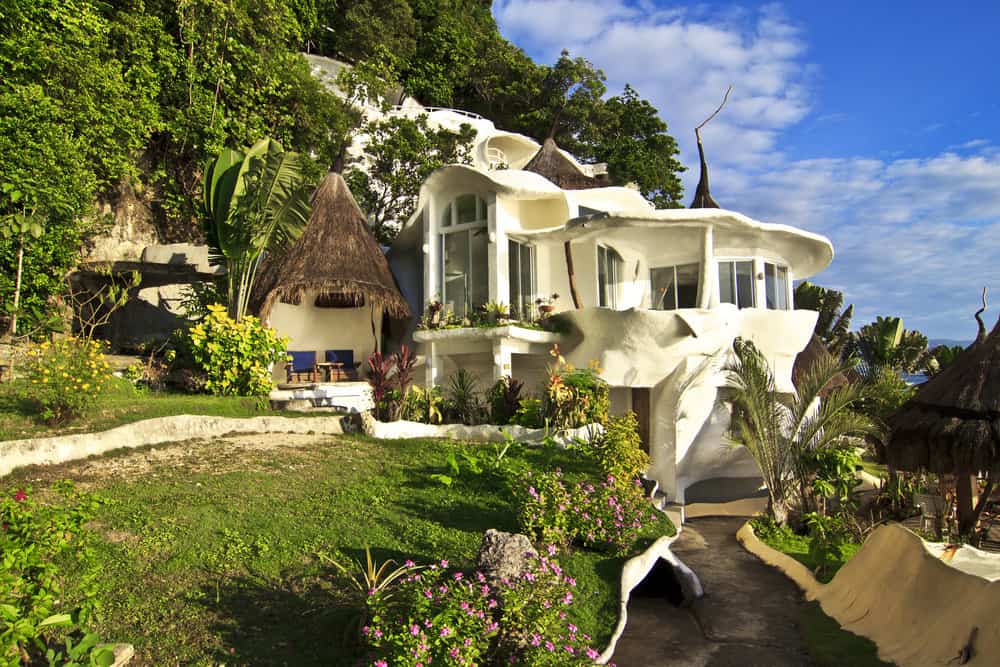 Fairy house in the Philippines 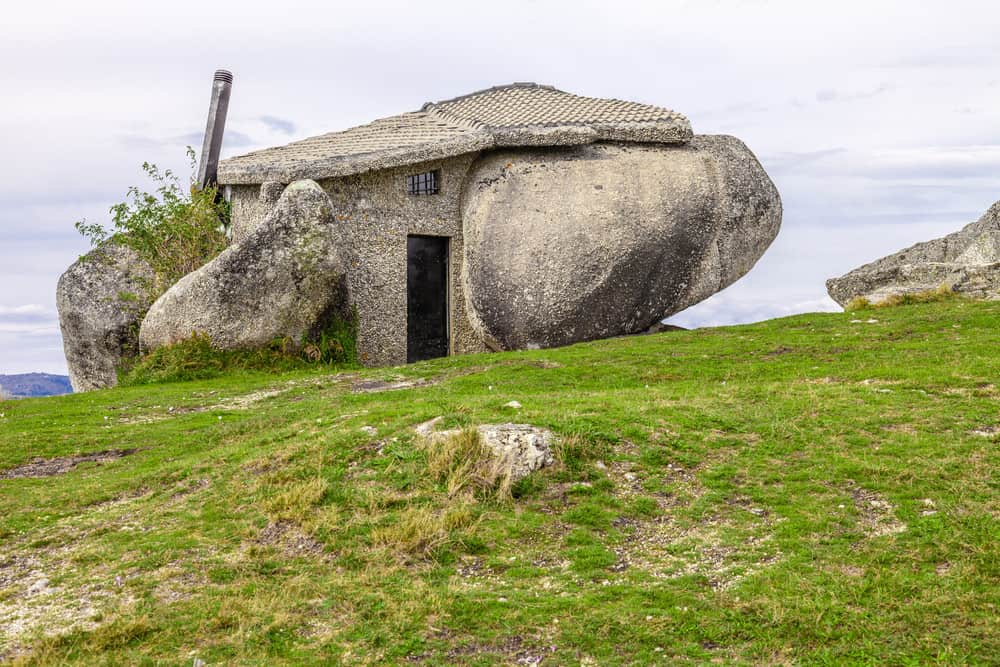 a house (Casa do Penedo) built between huge rocks on top of a mountain in Fafe, Portugal.

Houses on a Bridge 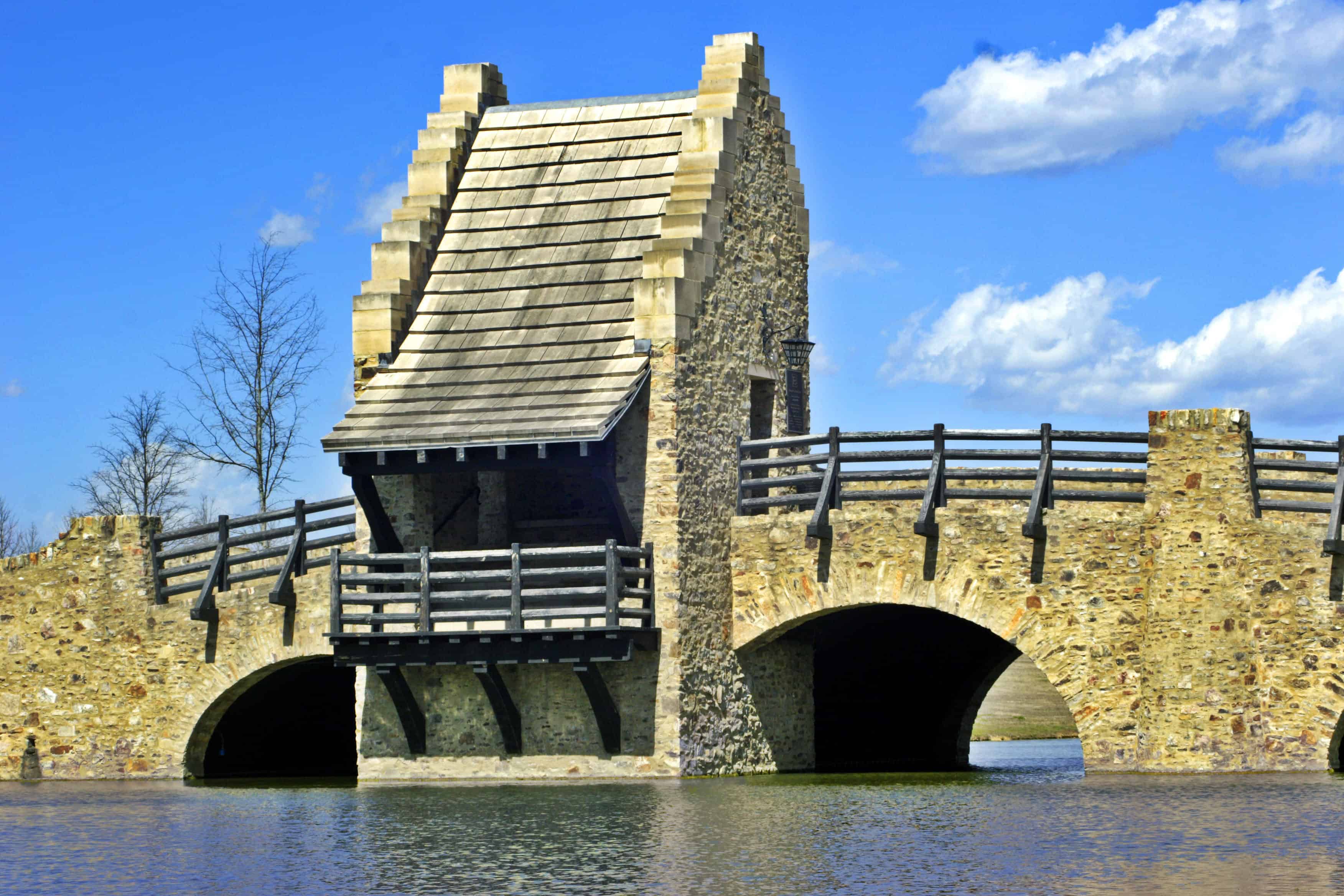 House built on a bridge 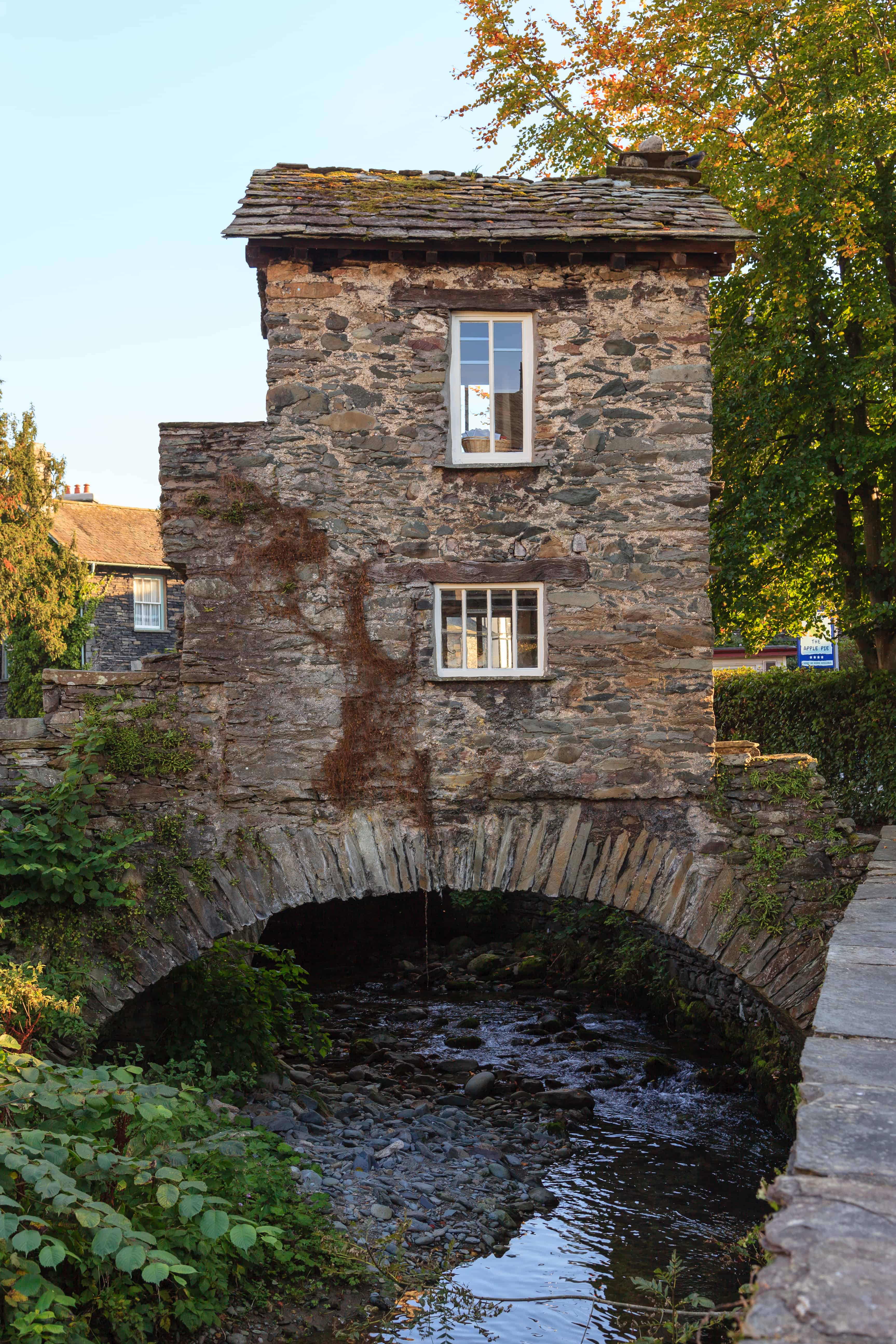 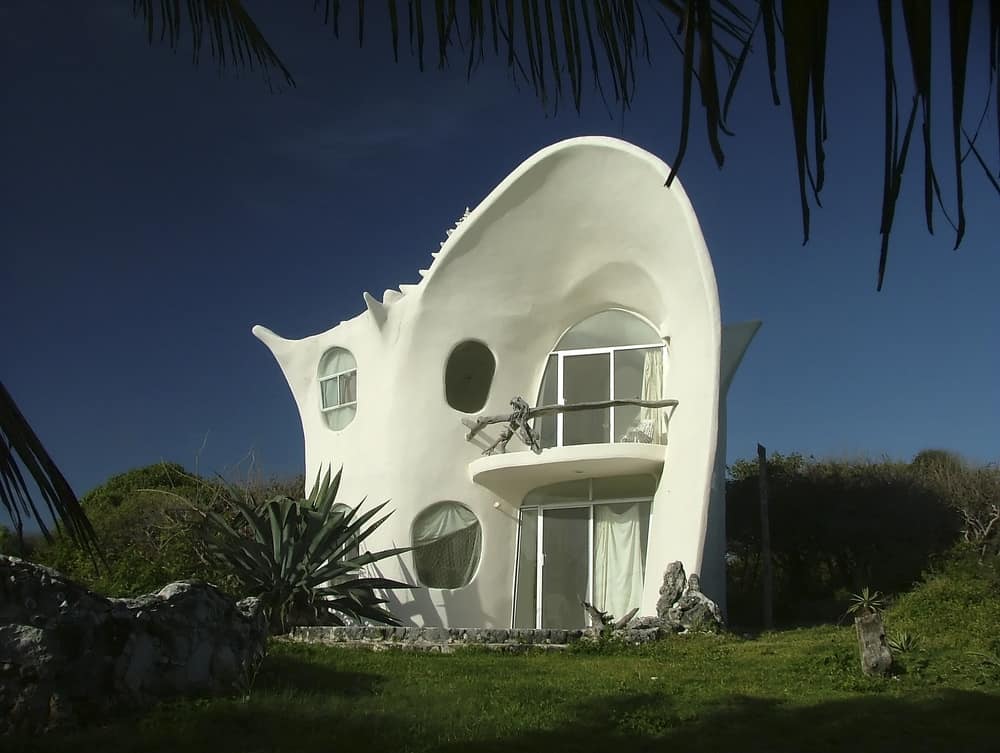 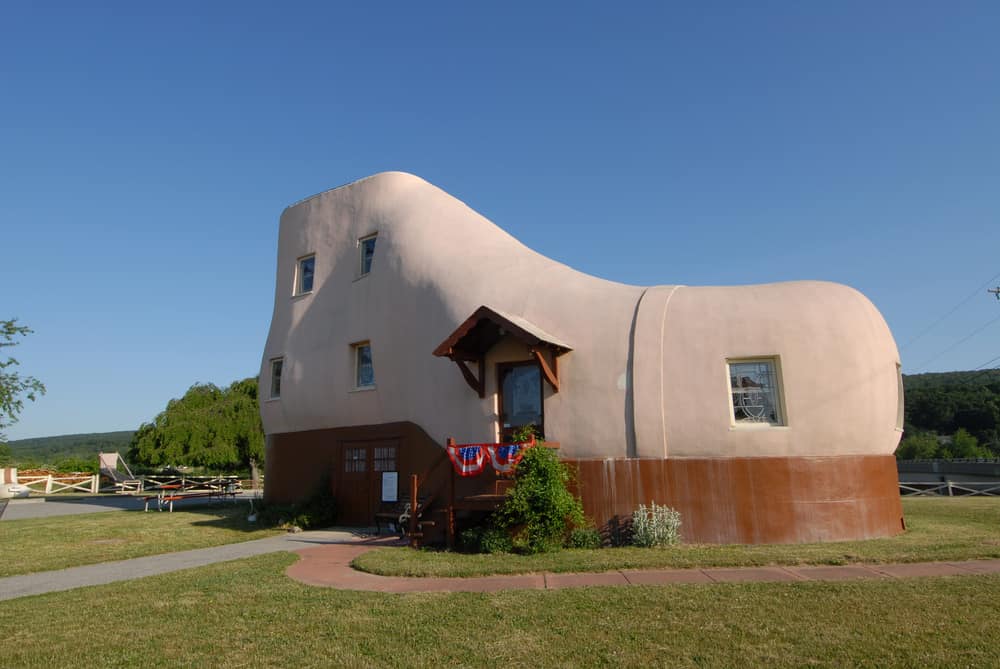 While living on an island isn’t unusual, I think the example below surely is given that the island is not much bigger than the house itself. I’d worry about 3 foot waves in that house. 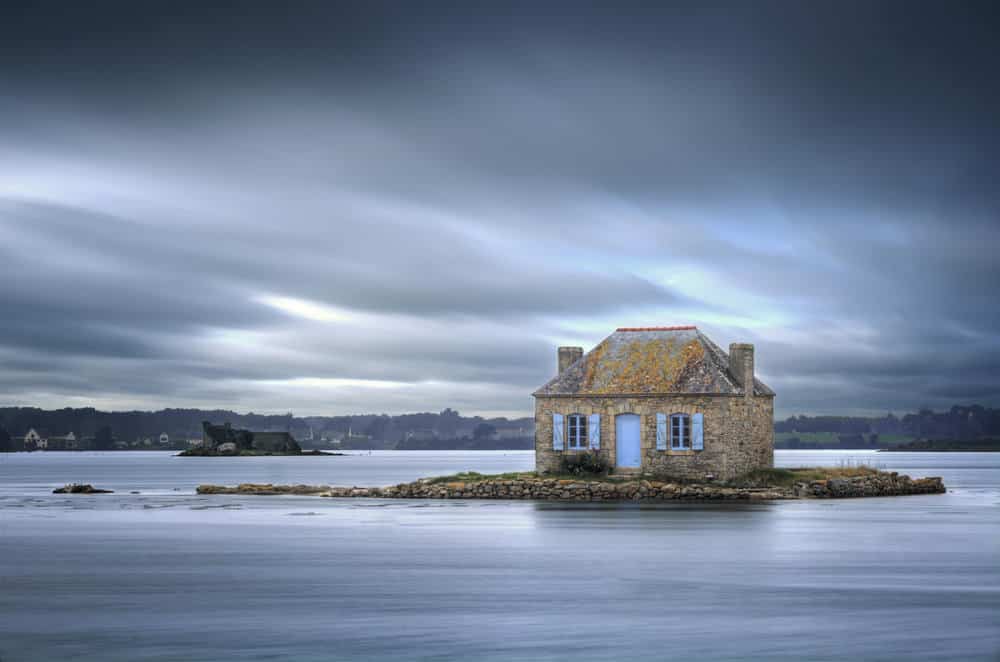