The house in Ciscar Street in the Eixample District of Valencia in Spain is a stunning example of the minimalist style of Dot Partners. What makes the project even more compelling is its location in this area known for its classic architecture and design that was typical of the early 20th century. It is a stark departure from the surrounding area, yet it works on many levels.

The District and the House’s Exterior

The house in Ciscar Street designed by Dot Partners creates a minimalist space that still evokes warmth and a relaxing atmosphere.

The architecture of the Eixample District has the ornate scrolls, balconies, and features of its era. It adds to the drama that unfolds when you enter the 1066 square foot house. The exterior is colorful with sections of brown and maroon with curved lines and a sense of flow. The interior of the home is the polar opposite of this earlier style.

The house in Ciscar Street features include:

The majority of the interior is white which lends a sense of spaciousness to the house. It provides the perfect backdrop for the warm tungsten lighting that adds a welcoming atmosphere. The floor plan minimizes divisions into smaller rooms which were typical for the early 20th century. Instead, space is more open for creating long lines for pleasing views.

One of the most striking features of the interior is its openness. Rather than a separate room, the floor plan includes a wall for privacy without the separation from the rest of the living area. The one splash of color is the emerald green main bathroom. The hue is rich in tone and is eye-catching against the white that characterizes the rest of the house.

The design makes excellent use of its space. There are shelves and storage areas located throughout the home. The bedroom, for example, has ready-made fixtures for a nightstand. There are also several flat planes that jut out from the walls that can function as desks or tables. Built-in shelves next to the bathroom provide convenient storage for linens and towels.

Except for the bathroom, the entire house has hardwood floors. It successfully bridges the gap between the classic appeal of that type of flooring with the contemporary design of the house. The warm oak wood adds to the feeling of relaxation and tranquility of the dwelling and complements the choice of lighting.

There are well-placed but hidden lighting fixtures through the house. The overall atmosphere is bright and calming. The lights are soft without being overbearing. The minimalist theme is evident with the amount of furniture and lighting built into the design.

The house in Ciscar Street designed by Dot Partners creates a minimalist space that still evokes warmth and a relaxing atmosphere despite the overall white interior. It optimizes its use of space with built-in features like tables and shelves. Perhaps its greatest achievement is how the design works so well in a location that hearkens back to an earlier time. 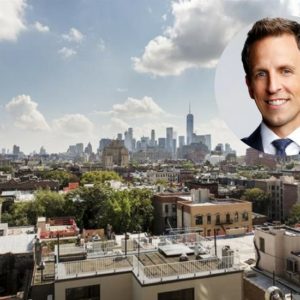 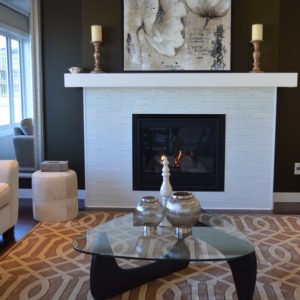