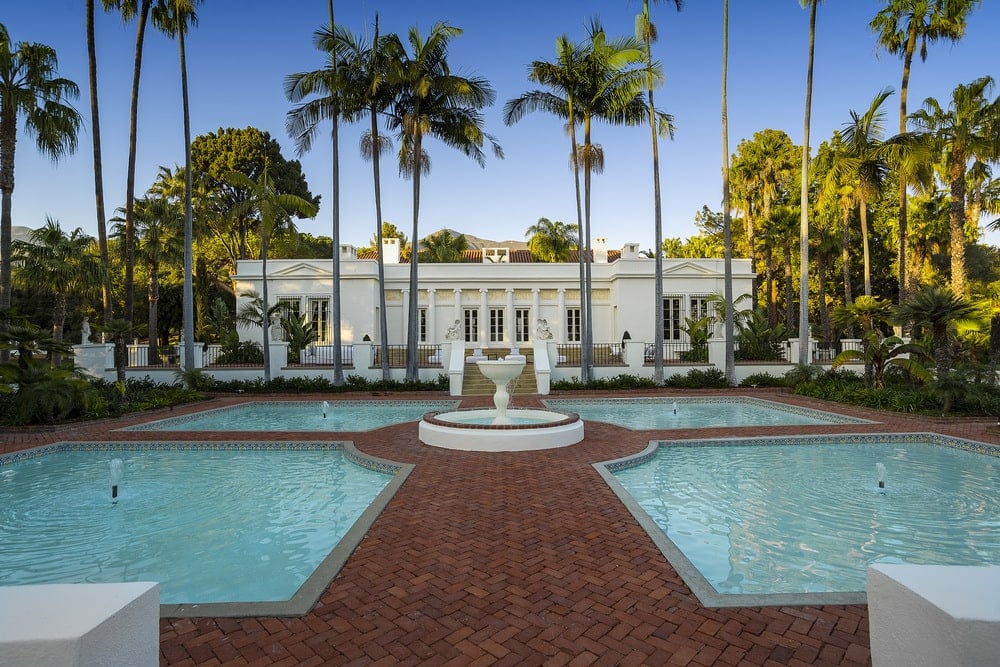 An iconic piece of Hollywood history recently sold for just over $12 million. Sounds pricey? To the right buyer, El Fureidis (the Scarface mansion) is worth every penny. This Mediterranean Revival villa with Persian inspired grounds has something special around every corner, attracting actors, filmmakers, and elites like the Kennedys.

You may not immediately recognize the name ‘El Fureidis,’ but you’ll know the property on sight. This iconic 10,000 square foot villa (sitting on 10 acres of real estate) was practically its own character in Al Pacino’s smash hit Scarface. A property like this gets snapped up fast. It recently sold for $12.26 million dollars. This was quite a deal for the purchaser, as the mansion was listed a few years ago for $35 million.

El Fureidis, which means ‘Tropical Paradise,’ is a Mediterranean Revival style villa surrounded by Persian gardens. It was designed by architect Bertram Goodhue. This is the same revolutionary architect behind the Los Angeles Central Library.

The villa features four bedrooms, four bathrooms, and five powder rooms. Every room in the building shows the Roman, Persian, Spanish, and Arabian elements that so inspired Goodhue.

Two showstoppers in a tour of the villa are probably the conversation room and the formal dining room. The Byzantine-inspired conversation room features an 18-foot high domed ceiling decorated in 24k gold leaf and hand-painted panels. The dining room, meanwhile, has a cove ceiling with gold accents. Inset panels depict Alexander the Great’s military history.

El Fureidis also features a library, a lounge, a family room with a large fireplace, and a living room with coffered ceilings and French doors. The doors can be opened to welcome in breezes from the garden.

Upstairs, every bedroom has its own view out onto part of the grounds. However, for an uninterrupted 360-degree view, head to the rooftop terrace. There you’ll be able to take in the Pacific, the Channel Islands, and the nearby mountains.

El Fureidis is luxurious, but not in a cramped or carefully posed way. Every room is open, airy, and bright. Natural sunlight pours in through the large windows and glints off of gold leaf accents. Many spaces can be opened up to let breezes in and provide easy access to the tropical outdoors. The lush green gardens are visible from every room and every floor.

The property around the mansion is just as spectacular. Multiple walking paths on the grounds take guests on a shady stroll past statues, fountains, and pools. Many of the trees in the area are a century old, and rare species of palms dot the landscape.

Al Pacino cemented his position as an A-list actor in El Fureidis. He may have recently celebrated his 80th birthday, but this Hollywood powerhouse shows no signs of retiring. His latest film roles include 2019’s The Irishman and Quentin Tarantino’s latest film, Once Upon a Time in Hollywood. He also has starred in 2020’s Hunters, an Amazon Video web series. That is his first TV series in over 15 years. 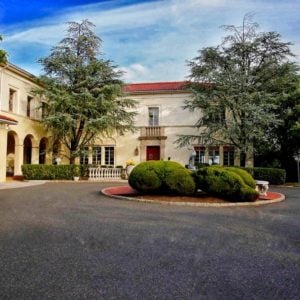 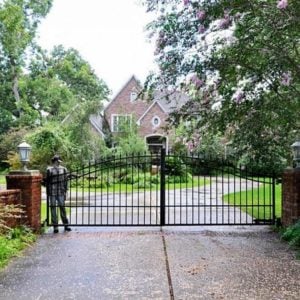