A landmark home is on the market in Beaufort, S.C. for nearly $1.5 million. The iconic mansion once belonged to Civil War hero-turned-politician Robert Smalls. It's 4,000+ square feet and boasts 2 kitchens, multiple fireplaces, a bonus room, and more. Discover why it's expected to be snapped up fast. 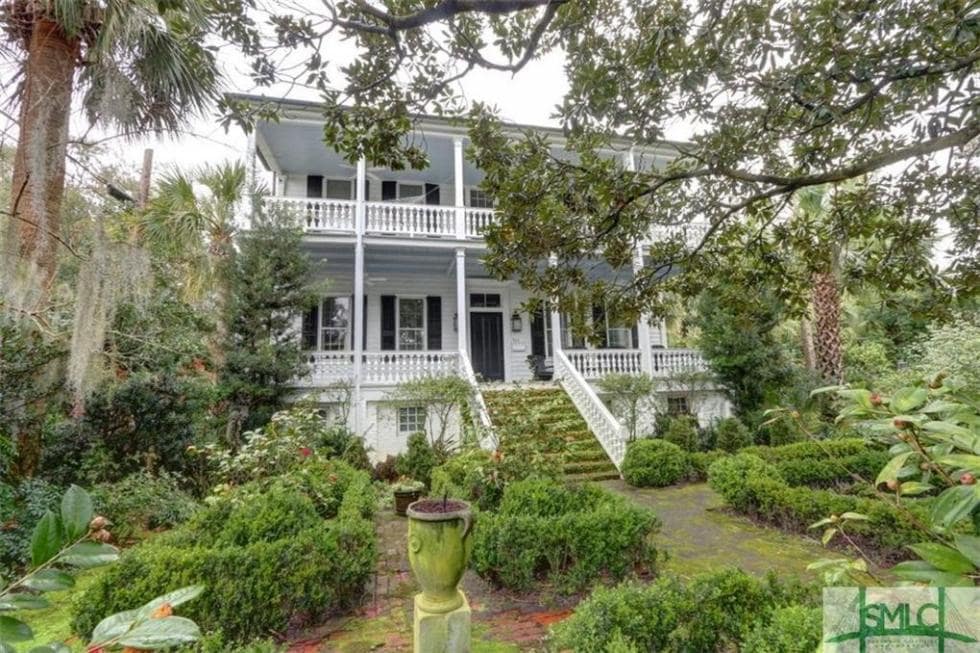 Robert Smalls was born into slavery in 1839.  He began serving as a  deckhand aboard the Planter, a Confederate supply ship, in 1861.  In May 1862, while the white military officers of the ship were fast asleep in Charleston, he helped the crew escape bondage by steering the vessel into Union territory.

His courageous act quickly earned him a reputation as a hero, and his actions even caught the attention of President Lincoln.  Congress also gave him a $1,500 reward.  Smalls went on to serve in both houses of the South Carolina legislature and the US House of Representatives. He’s also credited with opening a school for African American children, running a general store, and starting a newspaper.

And the Beaufort house he bought that’s now for sale?  It once belonged to his former owners, and he was generous enough to take some of the family in after the Civil War because they had fallen into poverty. 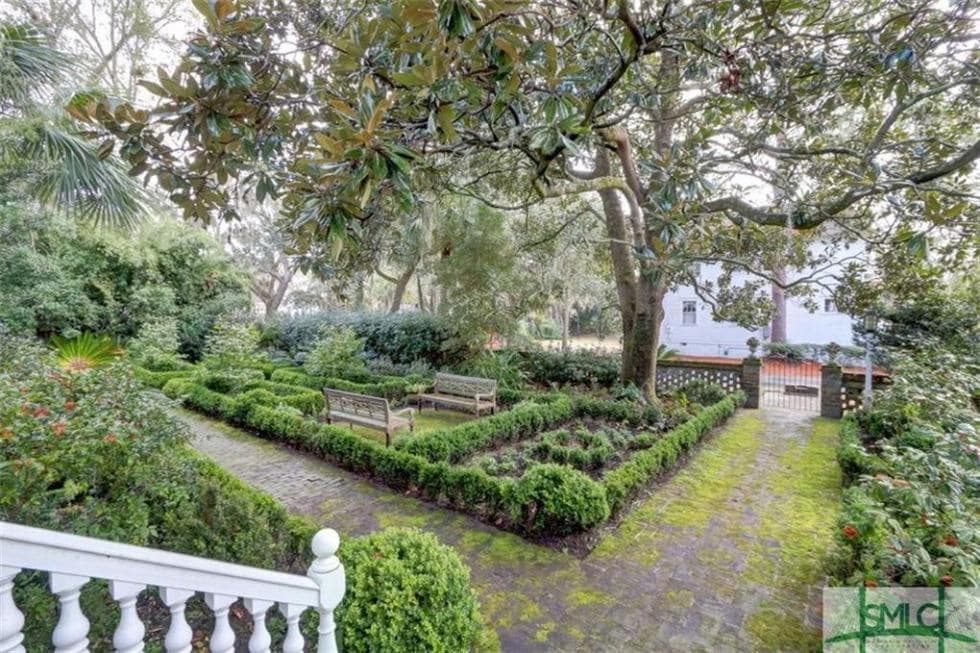 This is a look at the front yard from the vantage of the main entrance. You can see here the gate entry and the shrub garden with a couple of park benches. Image courtesy of Toptenrealestatedeals.com. 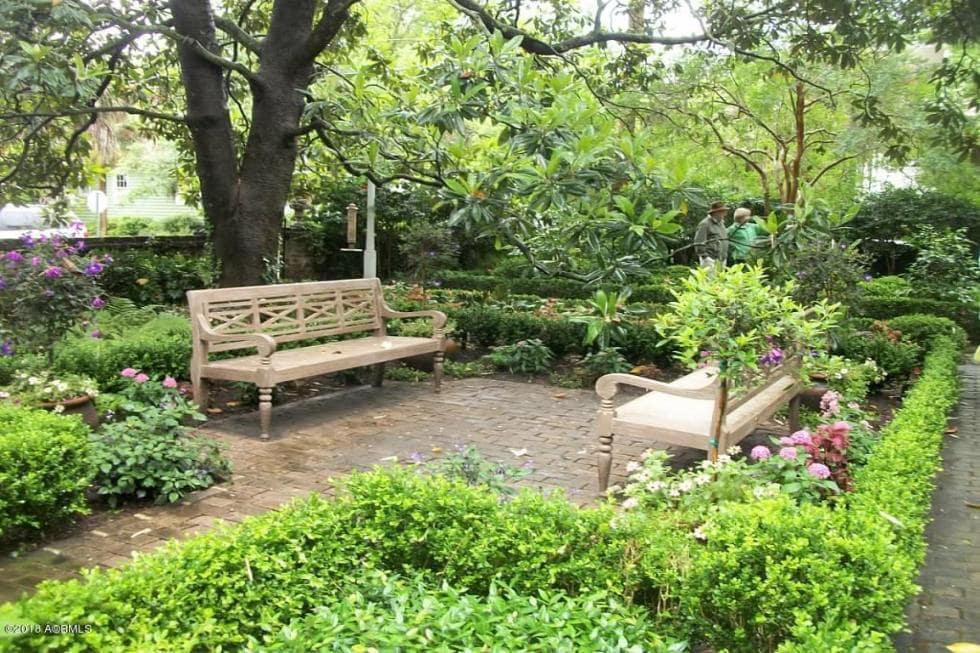 This is a closer look at the couple of the park benches nestled into the shrub garden of the front yard under the shade of tall trees. Image courtesy of Toptenrealestatedeals.com. 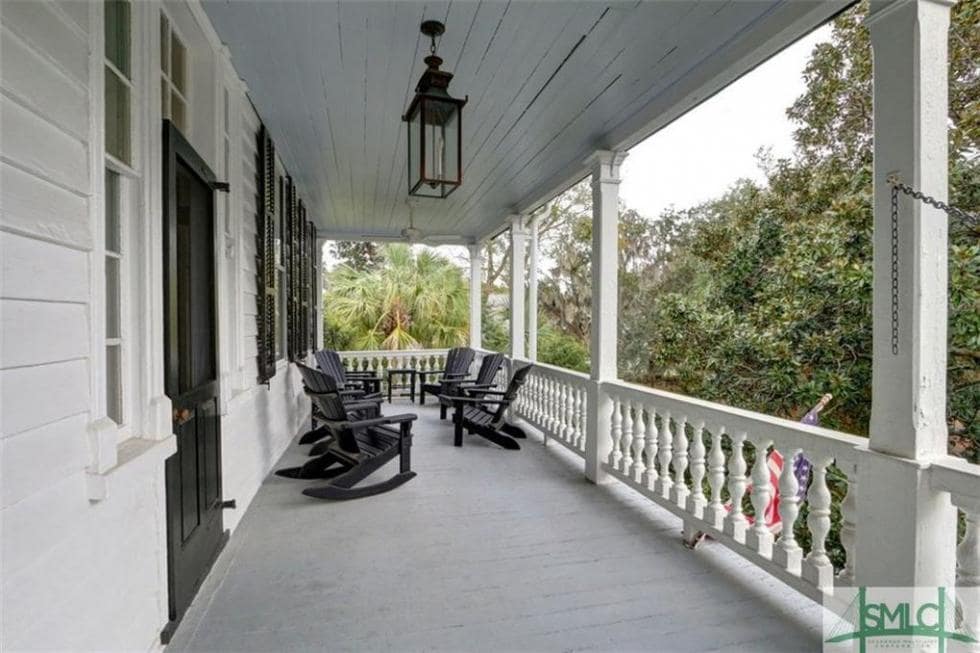 This is the balcony of the second floor with white railings, pillars and exterior walls that contrast the black elements of the lighting, chairs, doors, and shutters. Image courtesy of Toptenrealestatedeals.com. 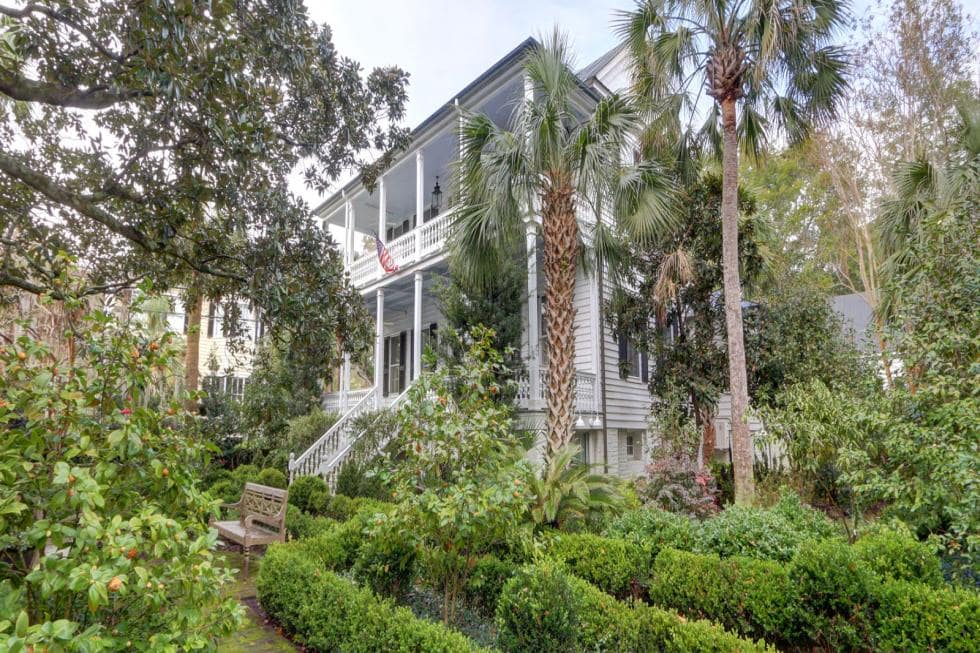 This is a look at the back of the house with the same balconies and covered porch as the front. These are overlooking the lush rear garden of the house. Image courtesy of Toptenrealestatedeals.com. 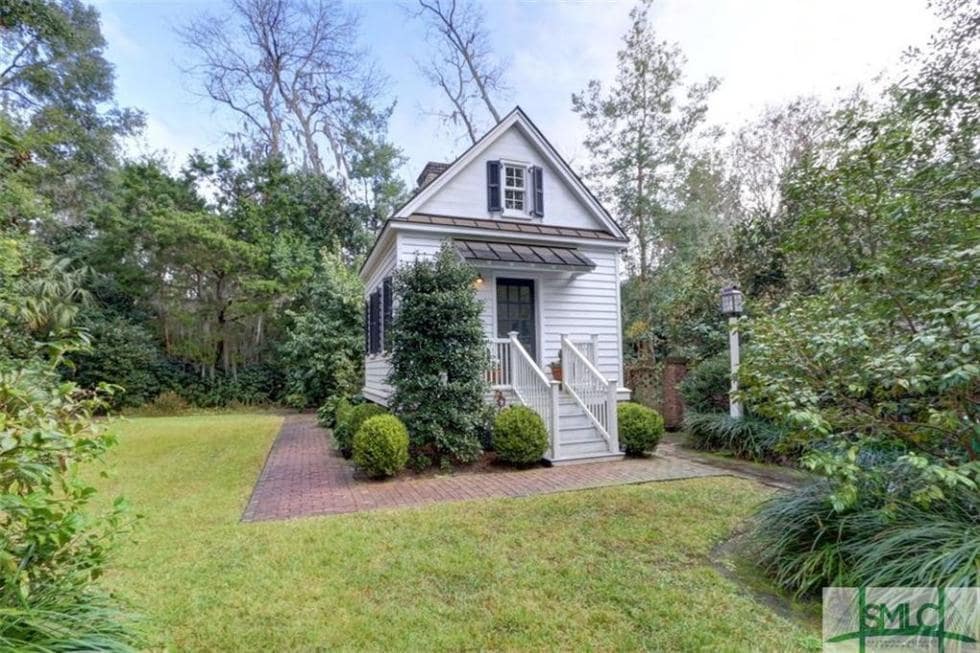 This is the guest house with the same white exteriors as the main house complemented by the surrounding landscape of shrubs and trees. Image courtesy of Toptenrealestatedeals.com.

Like to take road trips to visit historic landmarks?  In South Carolina, there’s a house for sale that once belonged to a state legislator who overcame incredible odds to earn a place in the office (More on that later.).

If you have an extra $1.49 million or so lying around, you can purchase the home that once belonged to former-slave-turned politician Robert Smalls.  It’s located in The Point, a trendy neighborhood in downtown Beaufort.  If you want to come down and check it out for yourself, here’s the address to put in your GPS:  511 Prince St.

The impressive home, which spans three levels, was built more than 150 years ago, has been renovated and updated several times, so it’s changed considerably since it was first constructed.  The exterior, however, retains much of its original style.  South-facing porches offer the perfect place to take in the surrounding gardens and towering trees.

Let’s take a look inside.  We have a lot of ground to cover — 4,264 feet, to be exact.  High, beamed ceilings make it feel even bigger.  In many parts of the home, French doors lead from one room to the next, and large windows invite natural light in, making you feel a part of the outdoor surroundings without actually setting foot outside.

A large foyer opens onto a formal living room and dining room.  There are also four bedrooms and three baths, which have been recently updated.  You’ll find hardwood floors throughout, along with several fireplaces.

If you like cooking (or hiring someone else to do it). you’ll be happy to know that this home is equipped with a chef’s kitchen complete with granite countertops, a stainless steel refrigerator, and a 6-burner gas range.  As if that wasn’t enough, a second kitchen was added later.

A highlight of this home is a bonus room that has been used as an office or music room.

While Robert Smalls’ house is certainly the focal point of the property, there’s more to see.  On the grounds, you’ll also find separate living accommodations for guests.