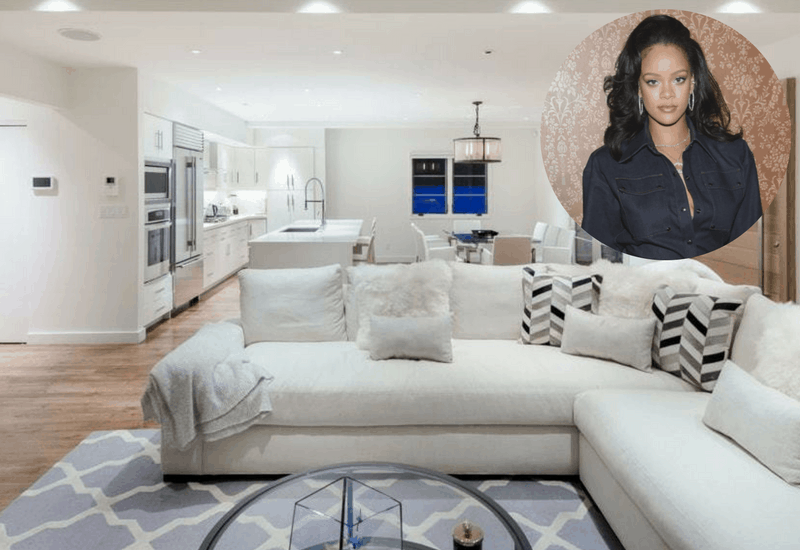 Not a huge house by celebrity standards. Rihanna wants to unload her 2,651 sq. ft. West Hollywood home for $2.85 million.

While not palatial, the interior is gorgeous. It’s a very comfortable and stylish home. Designed in today’s contemporary style with open concept living space that opens up onto deck with inground pool, it’s definitely a nice place. It also come with a sizeable guest house at the back of the property.

Actually, the guest house creates a courtyard effect around the pool, which is a design element I like.

The all-white furniture, walls and ceilings with medium hardwood is a nice, clean and comfortable look. However, it doesn’t have that austere ultra modern look; the furniture is comfortable and kitchen offers some ornate elements that give it some warmth.

Built in 1926 it’s definitely been renovated since then; in fact by the looks of it, very recently. While not even 3,000 sq. ft. it does have 5 bedrooms and 6 bathrooms (along with the sizeable guest house).

Check out the gallery below and enjoy. 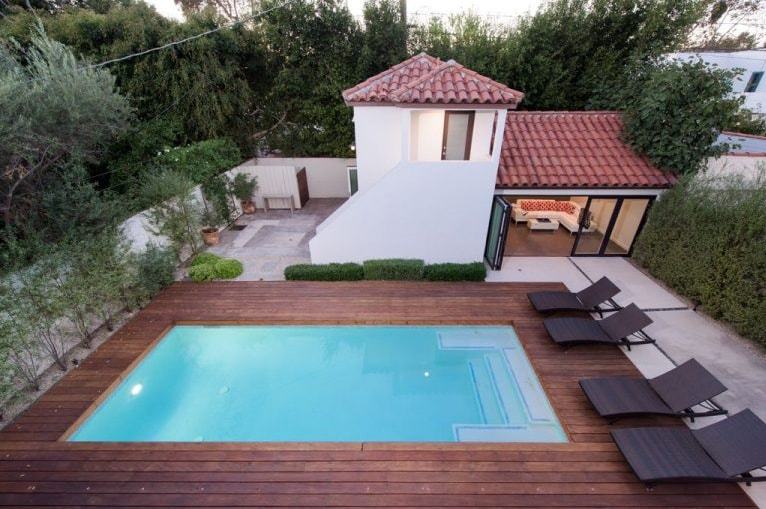 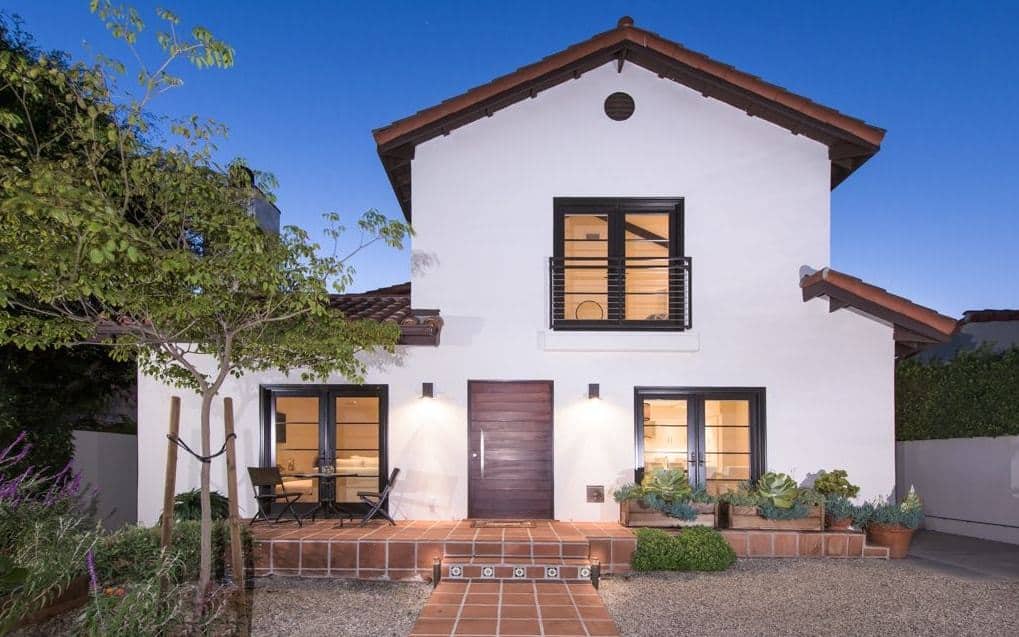 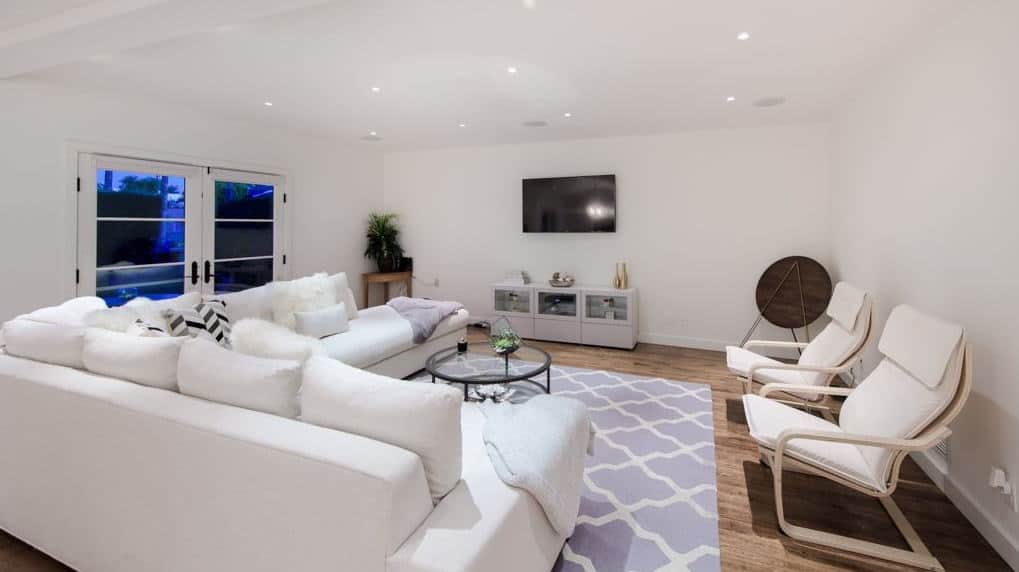 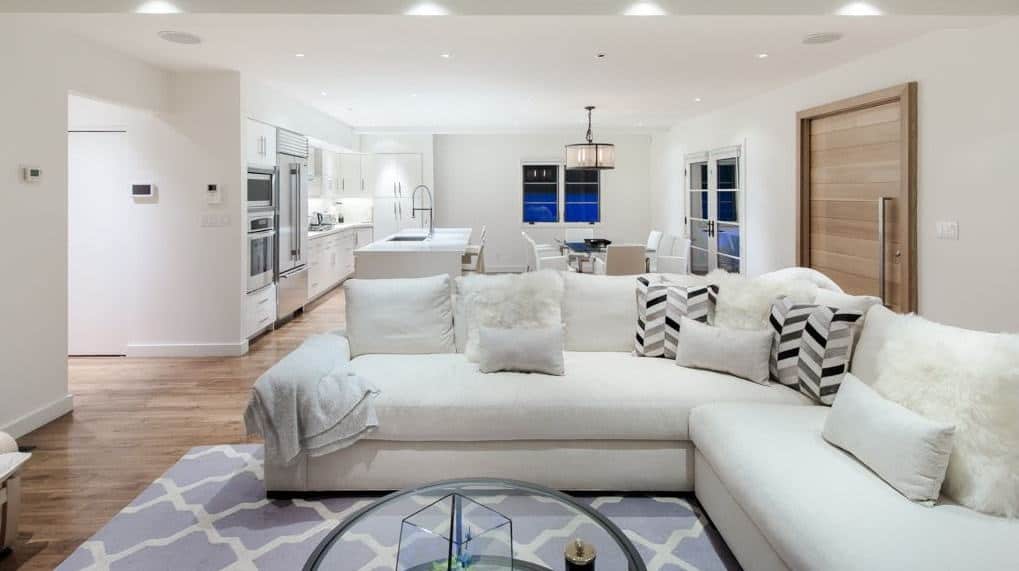 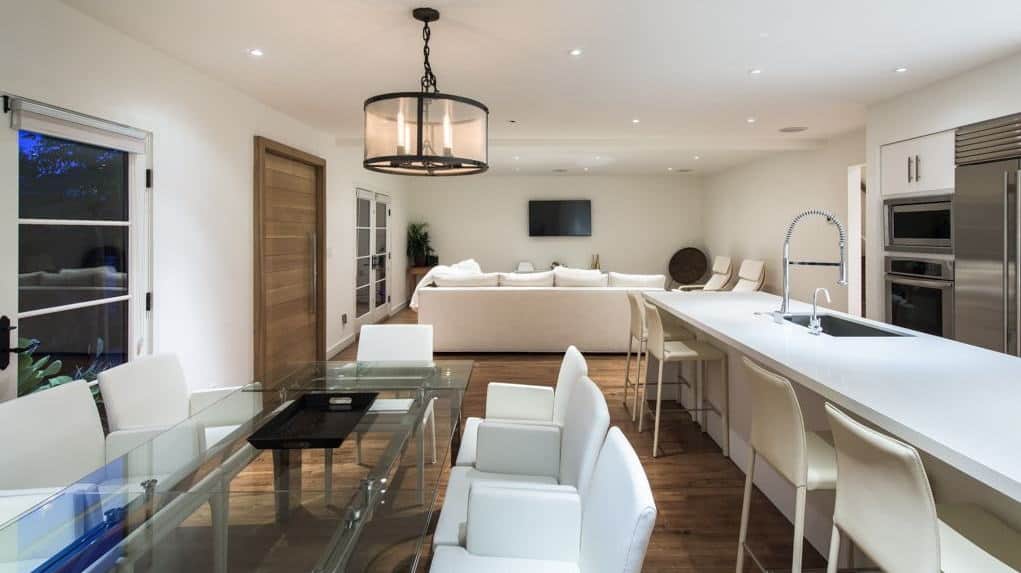 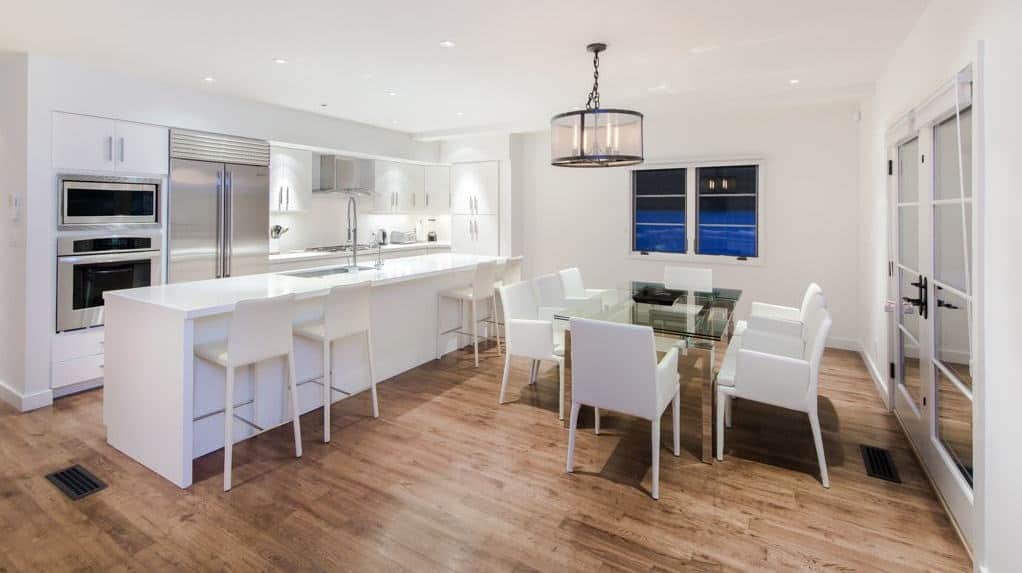 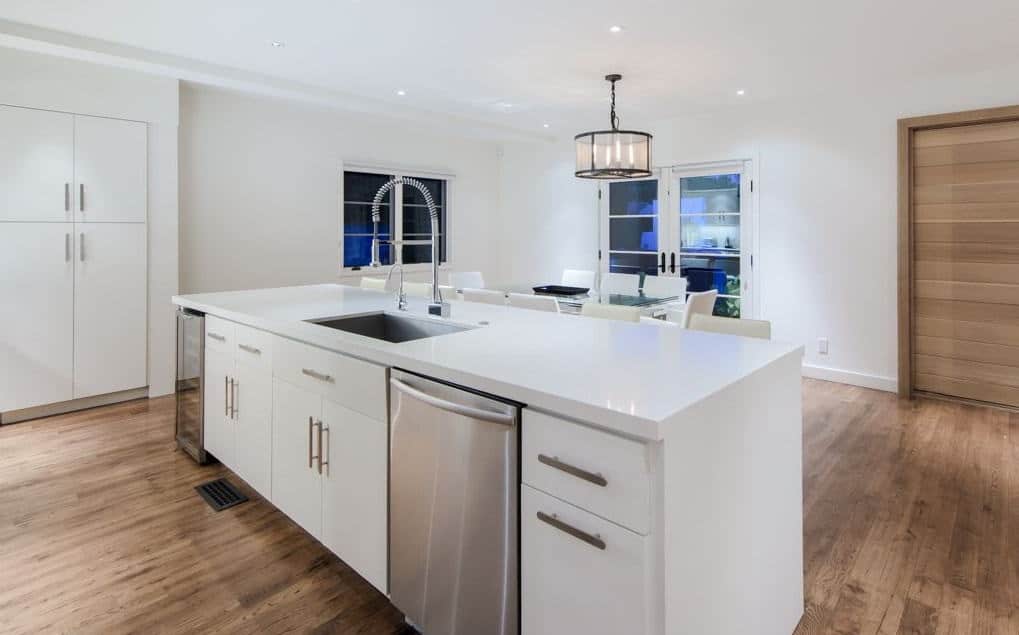 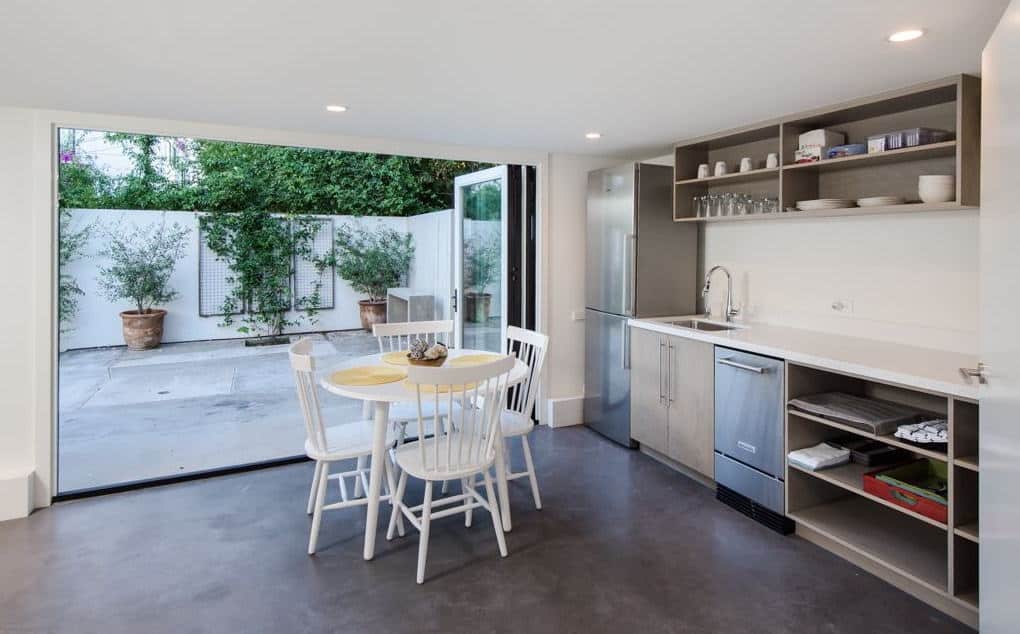 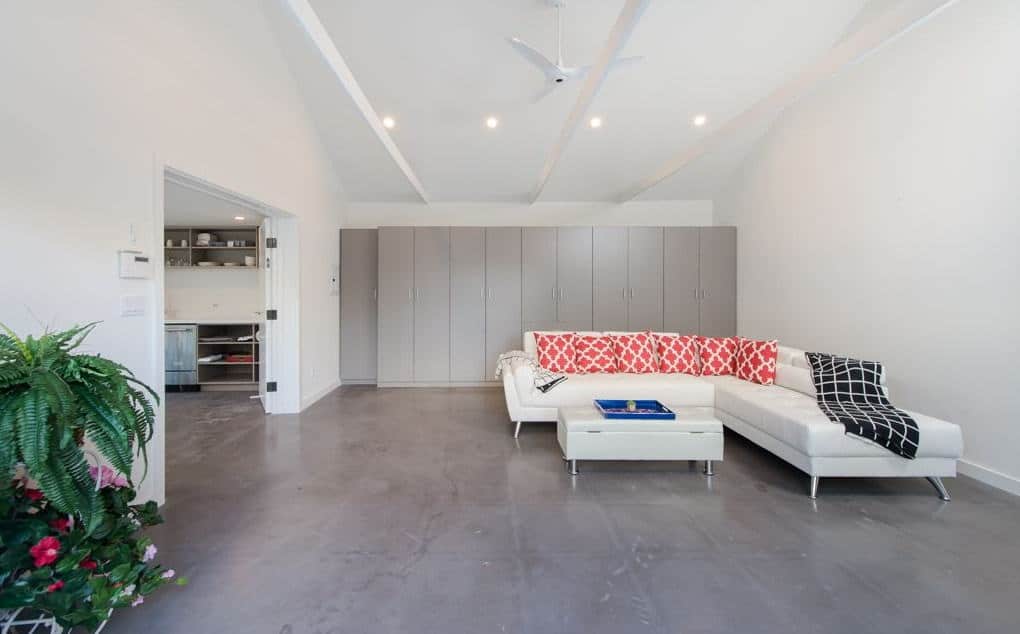 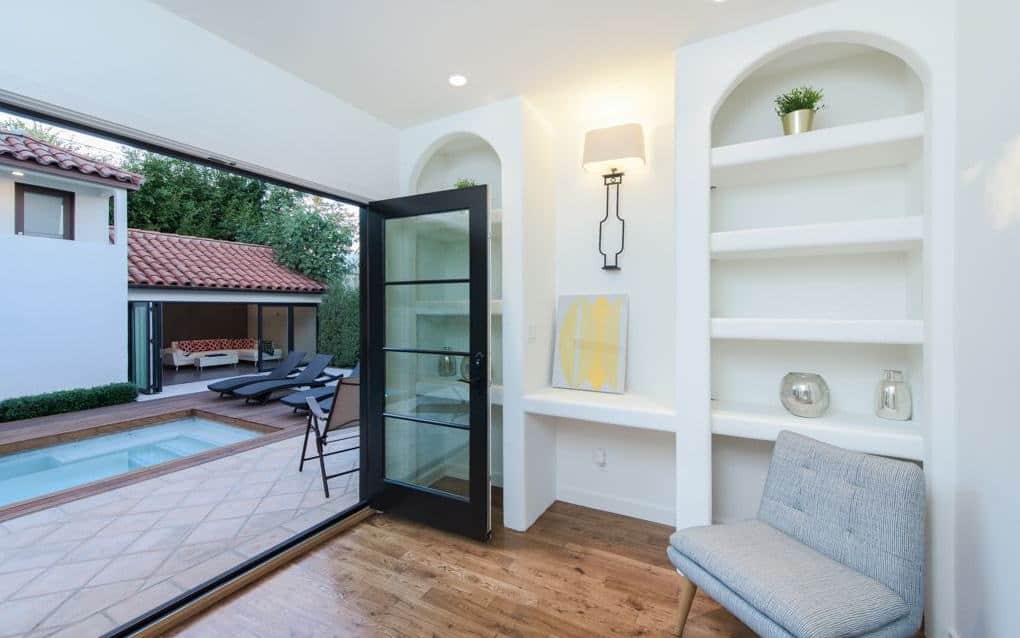 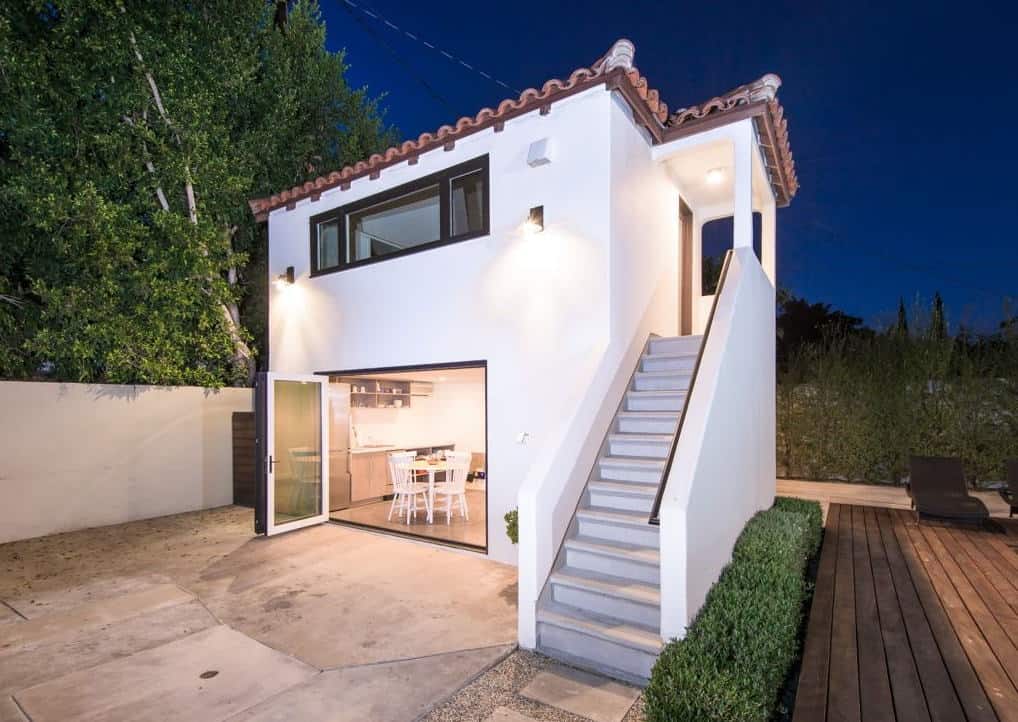 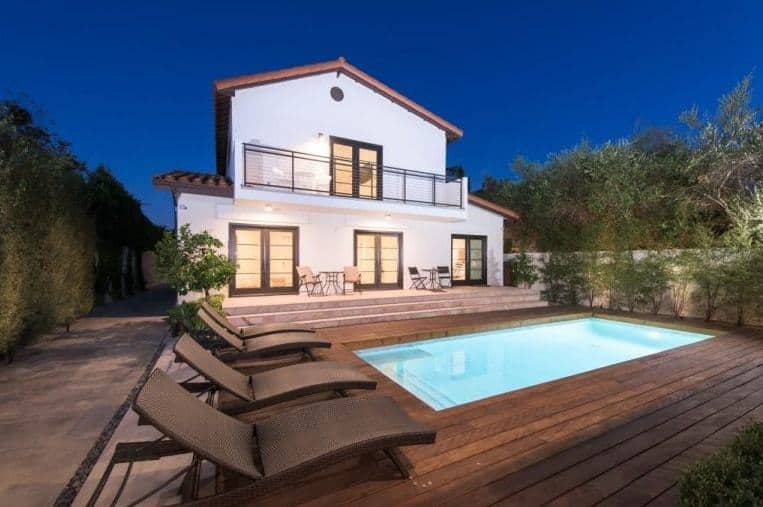 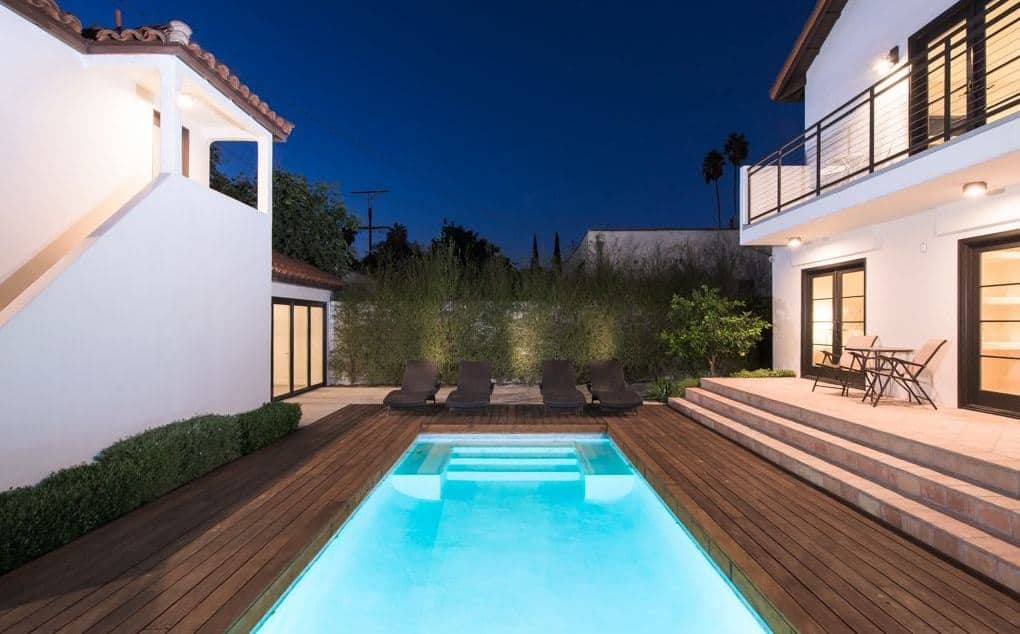 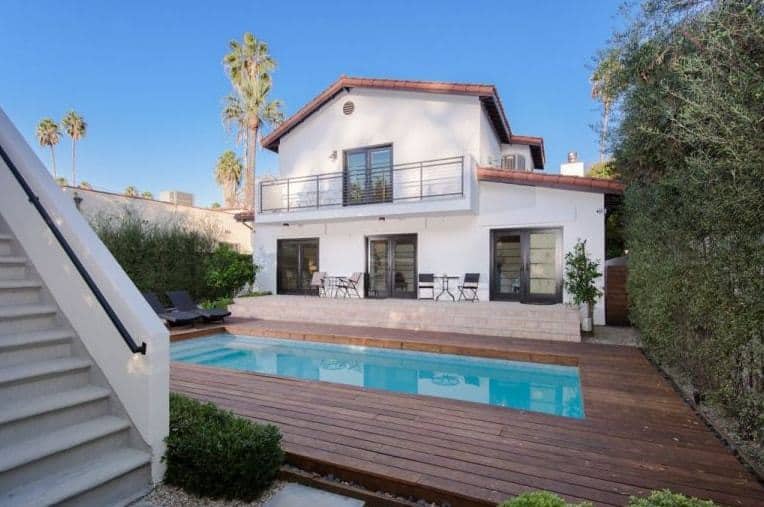 My favorite Rihanna Song – Diamonds in the Sky

Rihanna started singing at the age of seven. Her first album was released in 2005 named ‘Music of the Sun’. This album was a major hit. The next year she released her second album ‘A Girl Like Me’. This album was one of the top 10 albums in the US Billboard 200. In 2007, her third album was released named’Good Girl Gone Bad’. This album gave her the image of a ‘sex symbol’. She won the Grammy Award for the single ‘Umbrella’ from this album in 2008. She won Grammy Award for the album ‘Unapologetic’ also in 2012. Four of her albums became ‘platinum’. In 2016, the album ‘Anti’ topped the Billboard 200 chart. A number of her songs were considered to be the best-selling singles of all time.

She has sold about 230 million records throughout the world (which is many more than Beyonce which I never would have guessed). She had fourteen number-one singles. She is one of the best-selling pop artists of all time. She has been named as the most streamed female artist by Spotify in 2017 . She’s won lots of prestigious awards throughout her career. She won nine Grammy Awards, twelve Billboard Music Awards and American Music Awards. She is also a fashion icon. She became Harvard University’s ‘Humanitarian of the Year’ in 2017. She is one of the most influential people in the world.

We welcome visitors to pin anything on our site, but if you want to pin just one, here’s a great collage of Rihanna’s house.