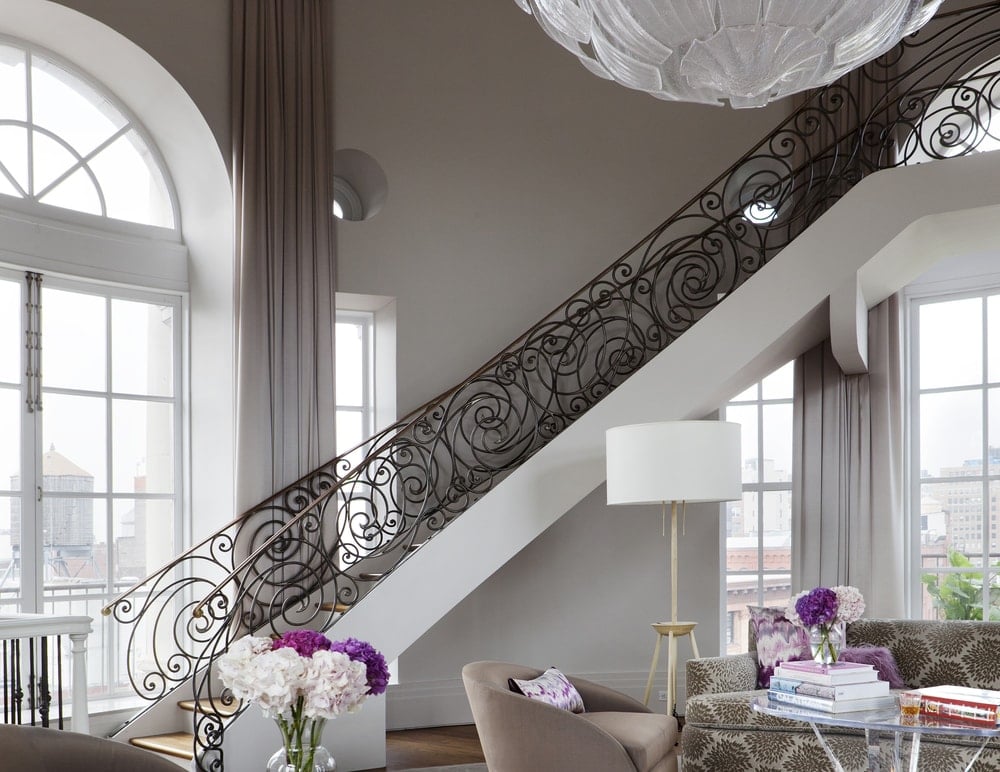 The Edwardian Baroque building in Soho that was once the New York City Police Headquarters was converted into some of the city’s most upscale condominiums. The penthouse is now on the market priced at $39.9 million.

The penthouse is measured at 6,000 square feet with twelve rooms, including four bedrooms, five bathrooms, a family area, and four terraces with an additional 2,000 square feet and a 360-degree view. It also boasts of massive Palladian windows and 21-foot ceiling height to its dome room.

This penthouse that was once a part of the New York City Police Headquarters is listed by Adam Modlin of the Modlin Group Llc.

From the early 1900s when organized crime grew out of New York’s ethnic neighborhoods through the kidnapping scourge of the 1930s and race riots of the 1960s, the New York City Police Headquarters on Centre Street was at the center of it all. The Edwardian Baroque building in Soho was where New York’s finest worked to solve crimes ranging from a 1920 Wall Street bombing that killed 38 people to 1940’s “Mad Bomber” George Metesky and the 1960’s French Connection drug ring. Today, instead of cops and crooks, it is home to some of the city’s most upscale condominiums, including a penthouse that recently went on the market at $39.9 million.

When it closed in 1973, the vacated police building remained empty for many years while city fathers tried to decide what to do with it. Their decision hung in the air until the international architectural firm Ehrenkranz Group & Eckstut bid to purchase the property for repurposing into condominiums in 1980. Since the building was designated a New York City Landmark in 1978 and was listed on the National Register of Historic Places, it went through several years of debate and red tape before the $4.2 million sale was finalized in 1983.

Ehrenkranz Group & Eckstut invested $20 million into the approved plan, preserving and restoring the grand entrance lobby but reconstructed the interior into 55 condominiums ranging from 1,000 square feet to over 6,000 square feet and office space for non-profit organizations. It is now known as the Police Building Apartments with a full-time resident manager, concierge and doorman, fitness room, and common garden area. Since it was completed, it has attracted such notable residents as Calvin Klein, Steffi Graf, Cindy Crawford, and Toni Morrison.

Now for sale is the building’s dome penthouse. With an additional apartment added, the residence measures in at 6,000 square feet with twelve rooms, including four bedrooms, five baths, a family area encompassing the apartment addition, and formal rooms including the dome room. Also featured are four terraces with an additional 2,000 square feet. East and west are two standing terraces while north and south are two large planted terraces giving the penthouse 360-degree-views.

Current owners combined the apartments and restored the dome with its massive Palladian windows and 21-foot ceiling height. Installing the decks required expert engineering to meet the requirements of the historical registries. Restoration and reconstruction completed, the apartment’s decor was inspired by 1930’s Paris with antique and vintage fixtures. Access to all four levels is by elevator or striking large circular stairs with iron scrollwork railings. 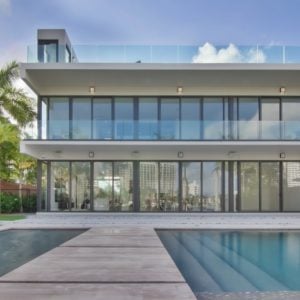 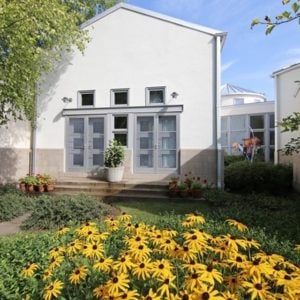