Michael Hall shelled out $4.3million for the “Classic Six” in the twin-towered El Dorado building designed by the legendary Emery Roth. 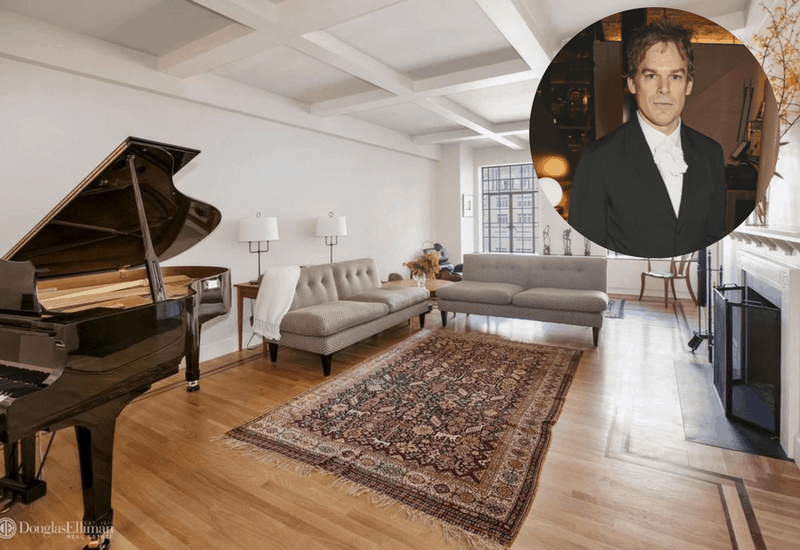 American actor Michael Hall is popularly known for his role as Dexter Morgan for the crime drama mystery TV series “Dexter.” Aside from starring as the title character, the actor also co-produced the Showtime TV drama which run for a total of eight seasons from 2006 to 2013. Hall earned nominations for Emmy Awards for Outstanding Lead Actor in a Drama Series for five consecutive years from 2008 to 2012. He was also nominated for the Golden Globe Award for Best Performance by an Actor in a TV Drama in 2007 and 2008. In 2010, Hall won the award at the 67th Golden Globe Awards as well as a Screen Actors Guild Award for Outstanding Performance by a Male Actor in a Drama Series.

The “Dexter” star began his acting career in the theatre where he starred in several musicals and Broadway plays. In 2004, he landed his first small screen role for the TV drama “Six Feet Under.” The show earned him a nomination for an Emmy Award for Outstanding Lead Actor in a Drama Series and for an AFI Award nomination for Actor of the Year in 2002.

Michael C. Hall shelled out $4.3million for the “Classic Six” in the twin-towered El Dorado building designed by the legendary Emery Roth. The NYC pad measures 2,200-square-foot and luxurious amenities such as a full-time doorman, concierge, a residents’ only gym, a children’s playroom and a half-court basketball court.

Living Room: The living room is 27-foot-long that features a wood-burning fireplace and overlooking views of the Central Park.

Check out the full gallery below of Michael Hall’s home: 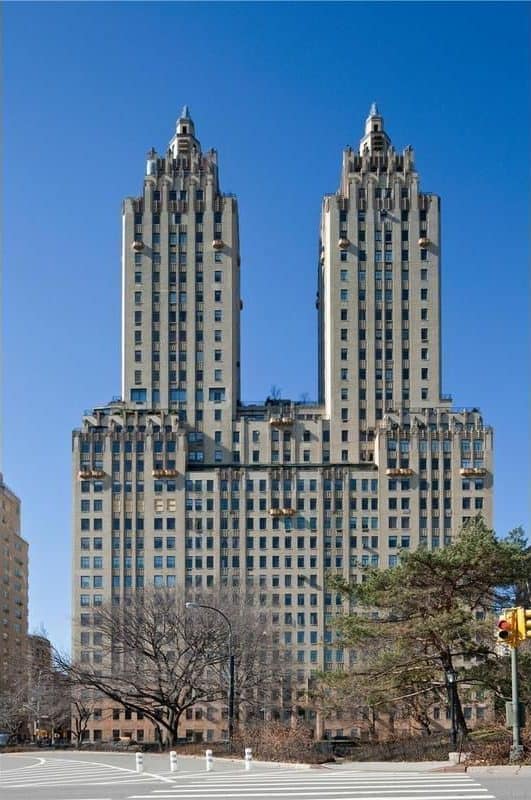 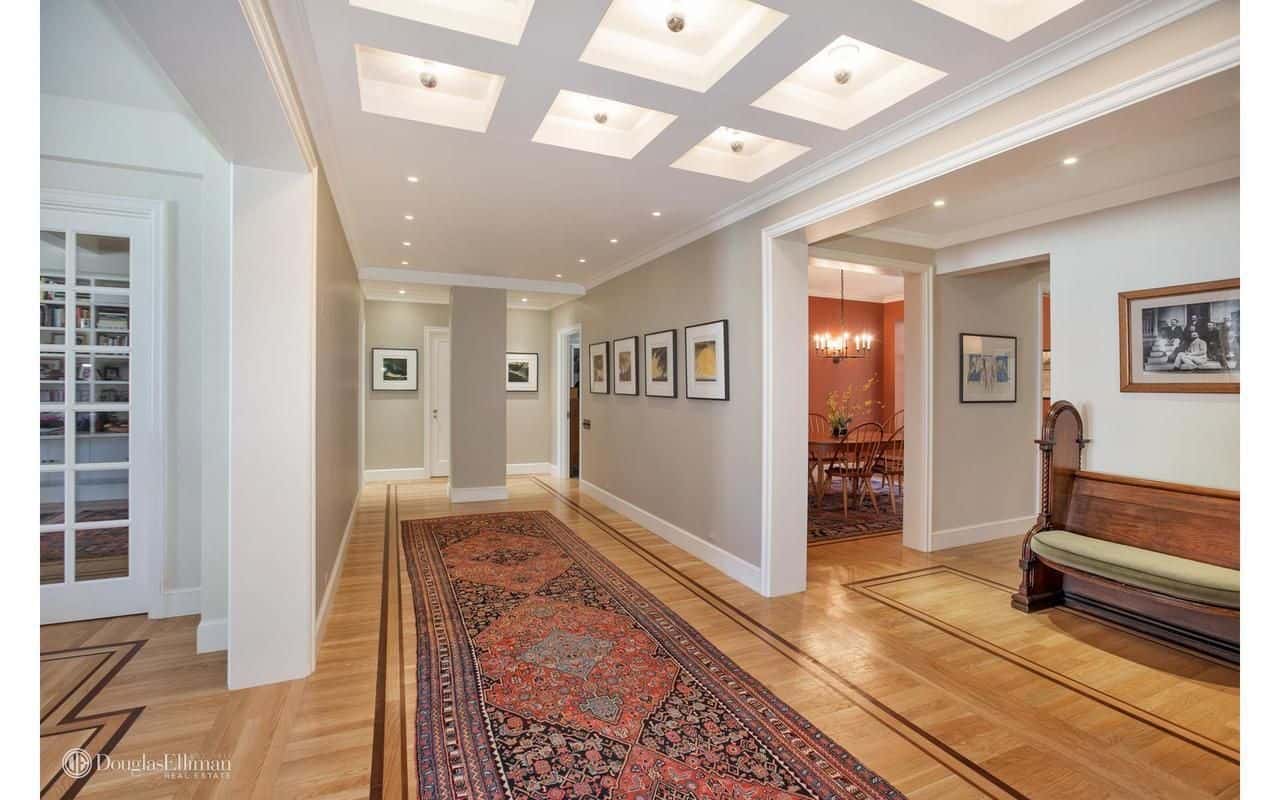 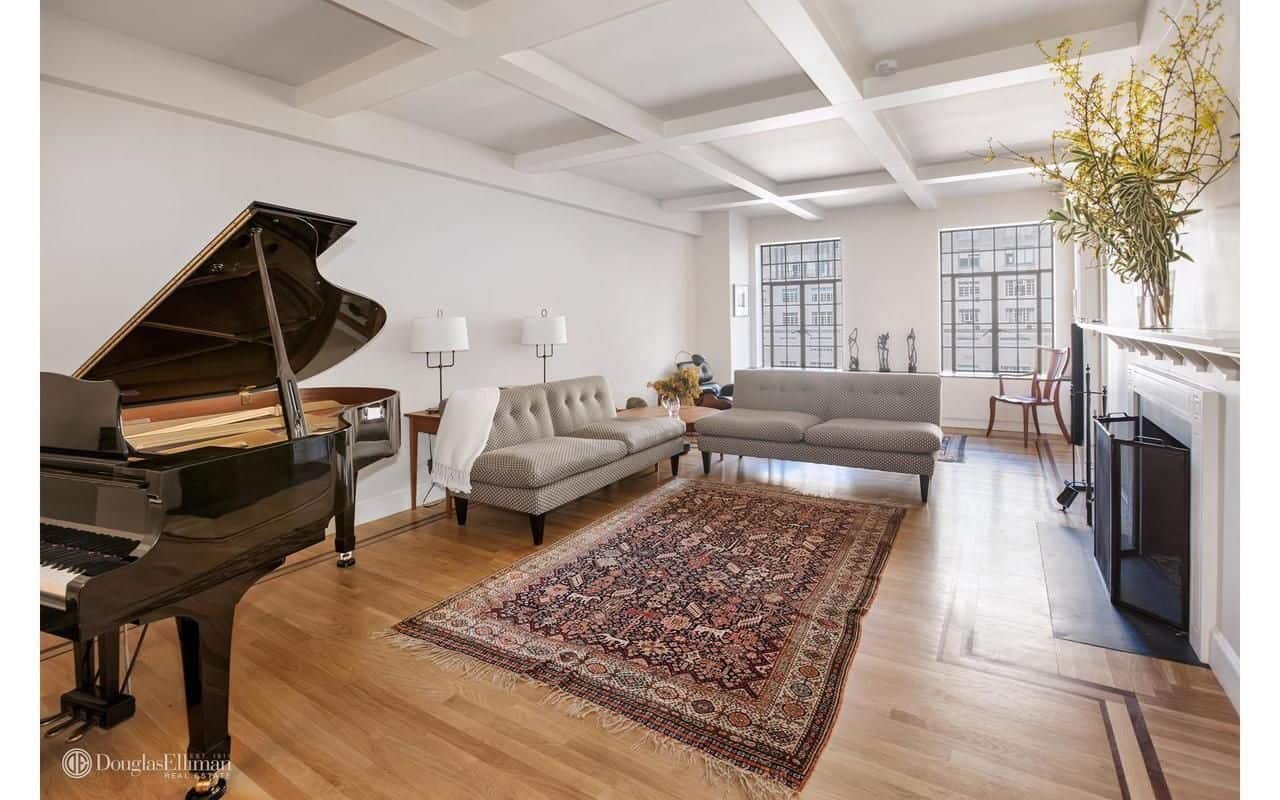 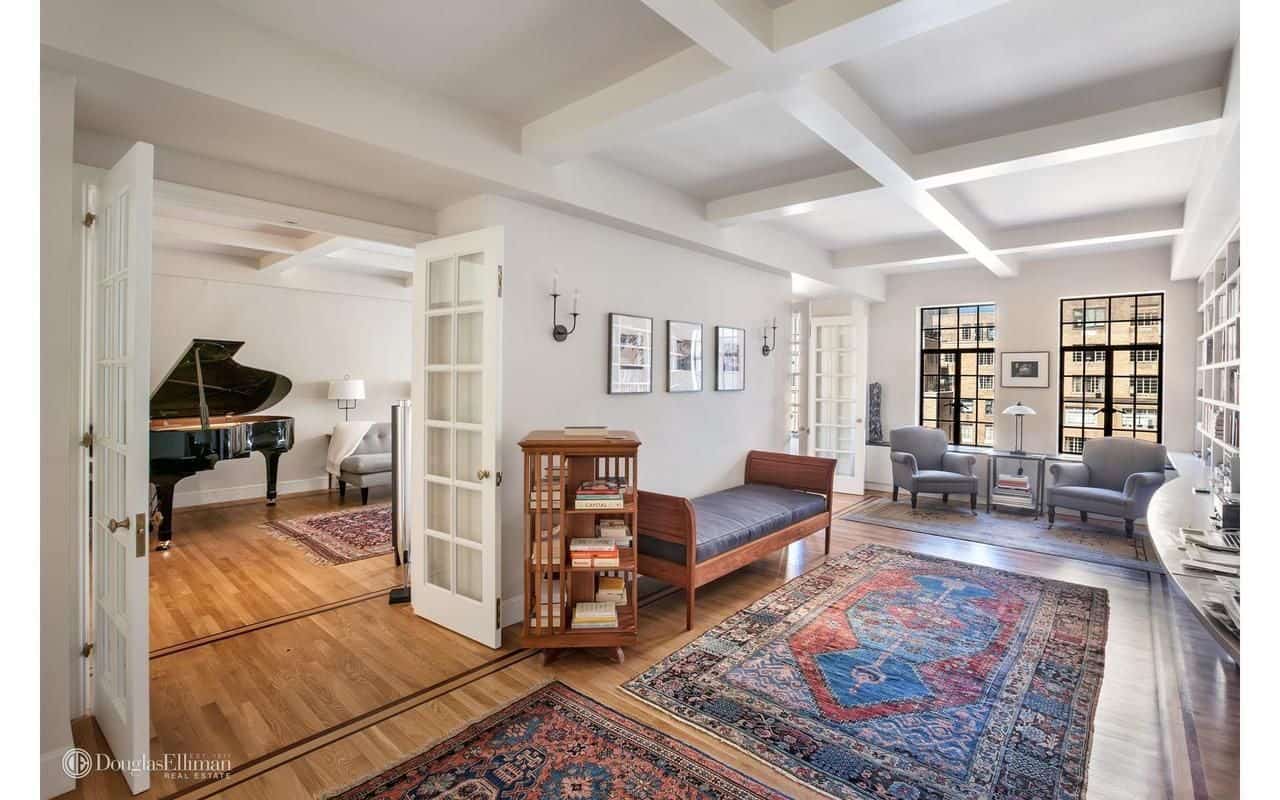 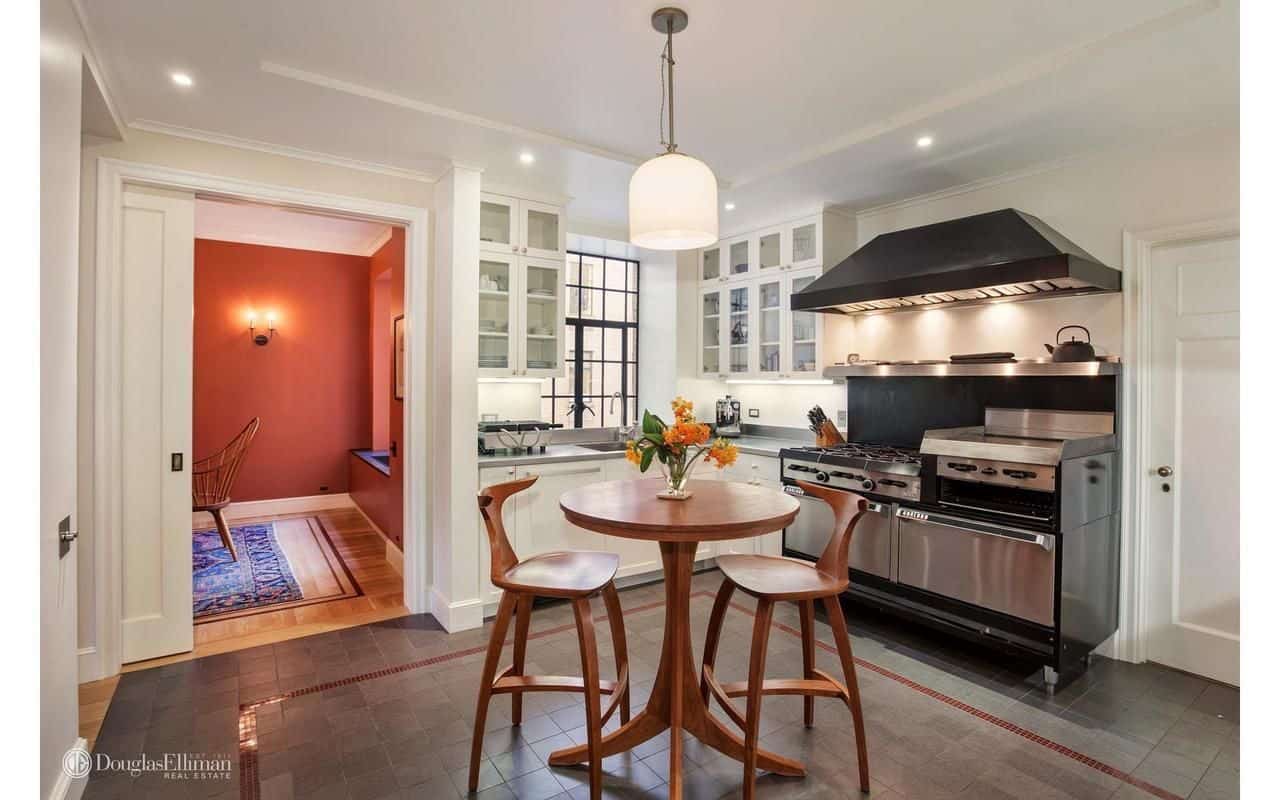 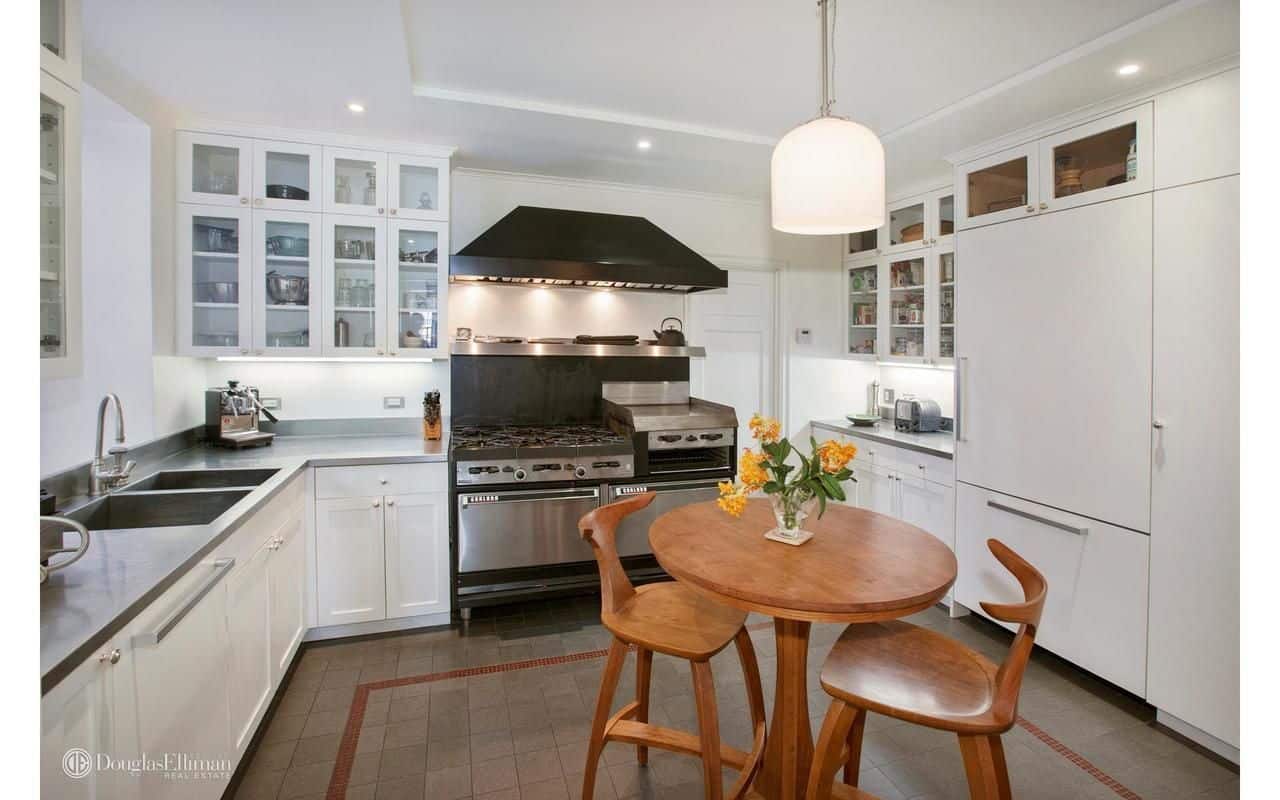 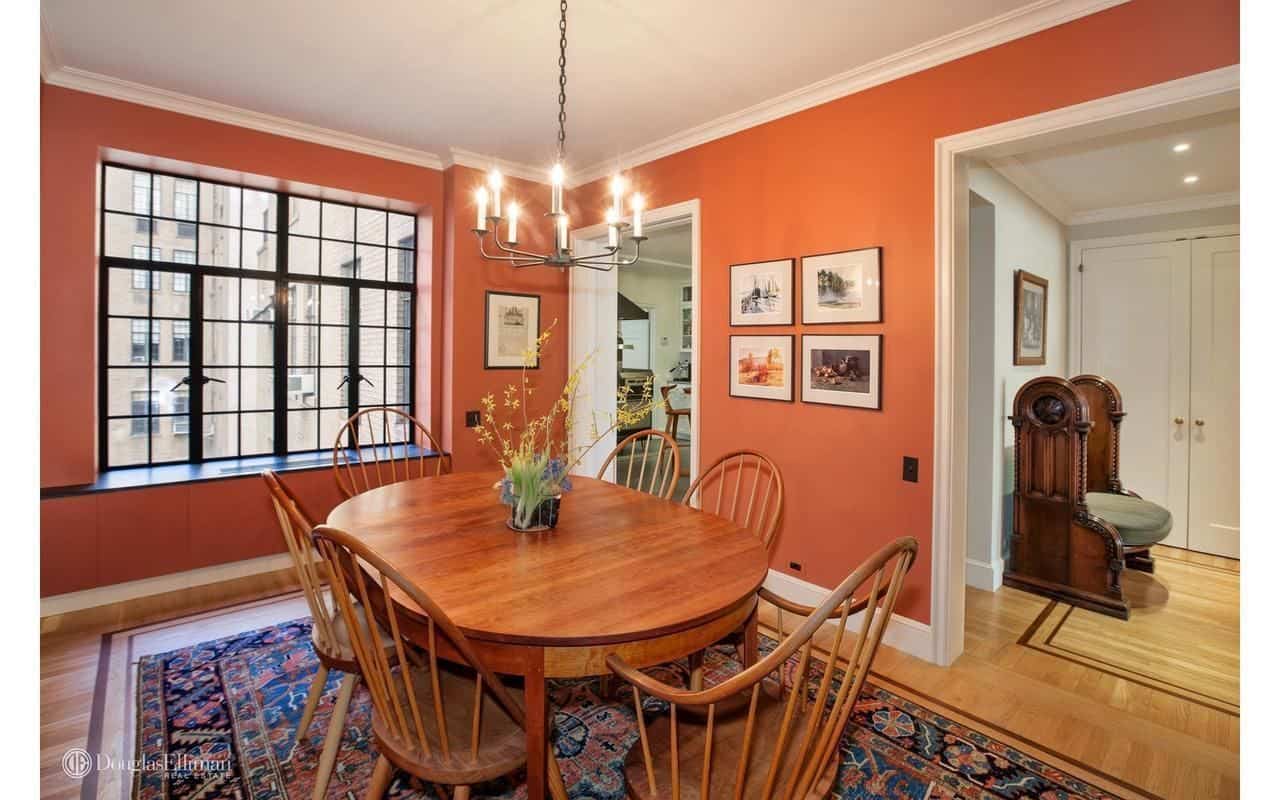 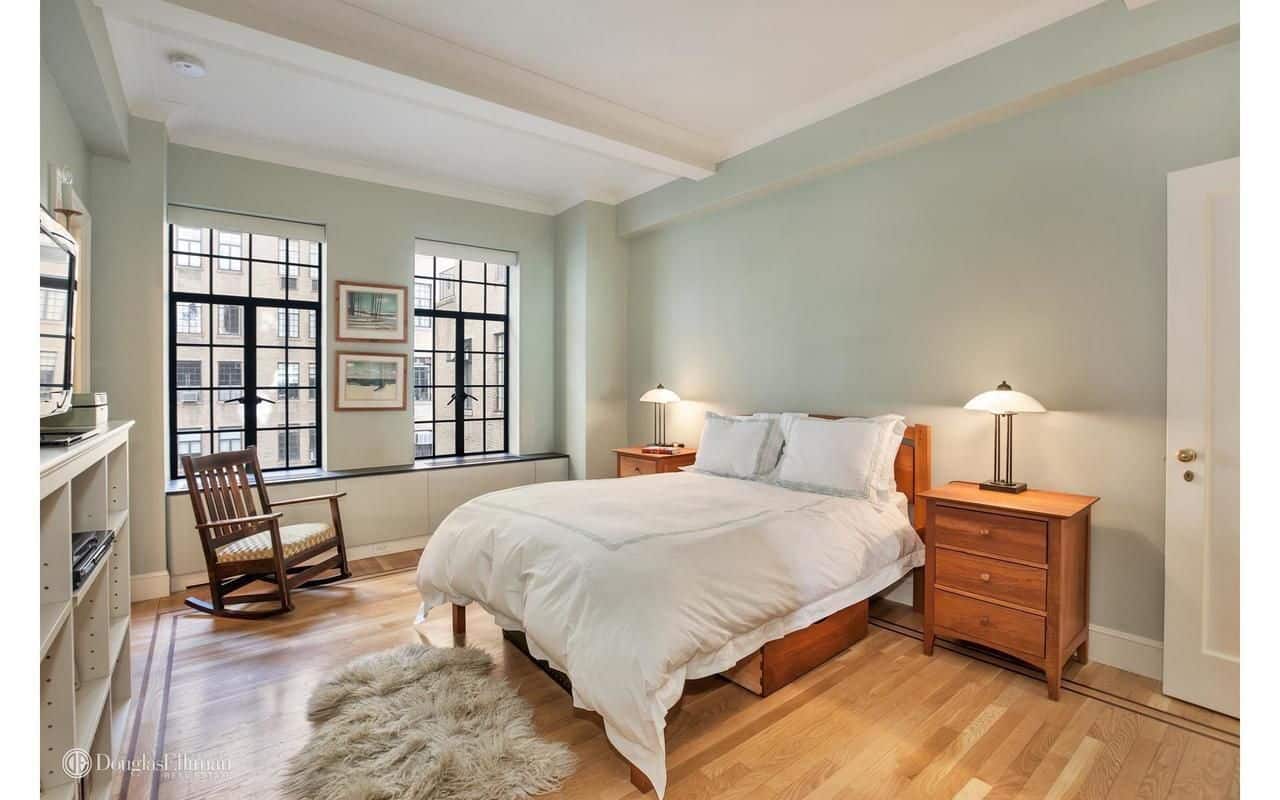 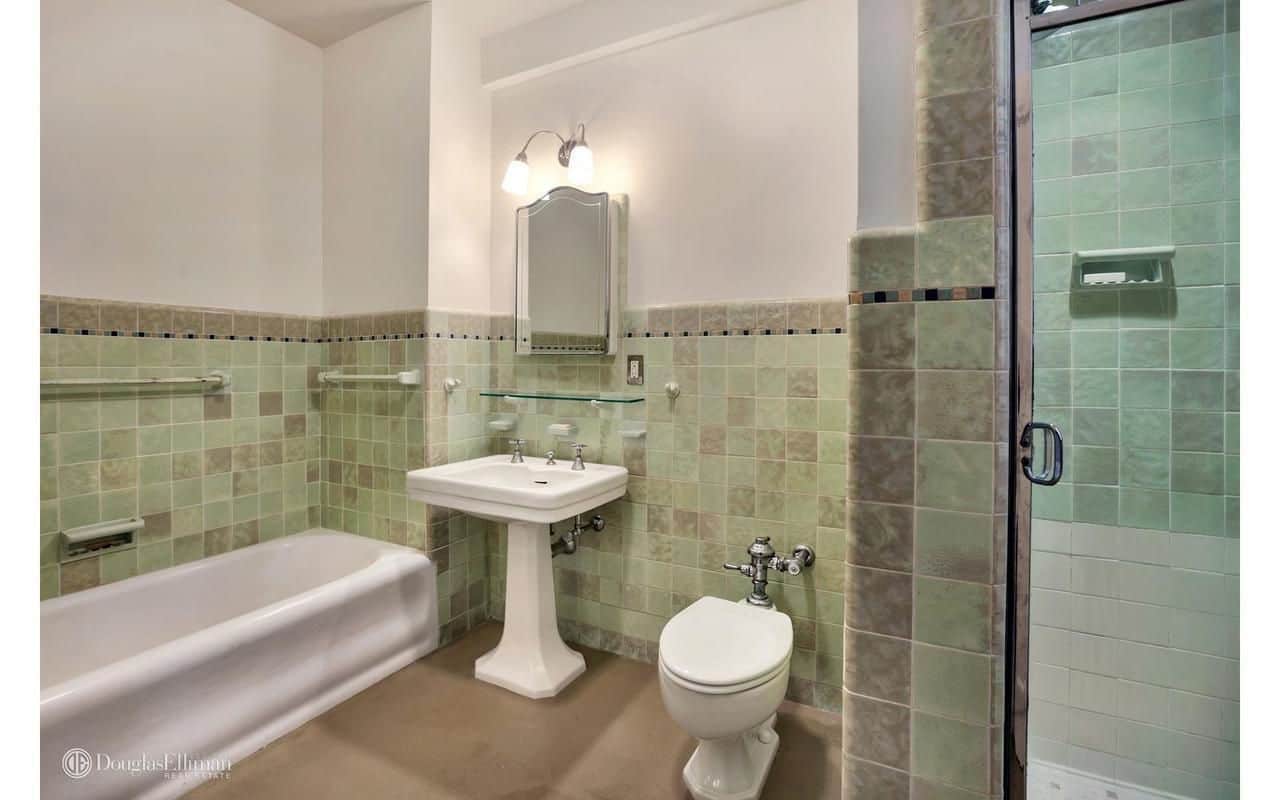 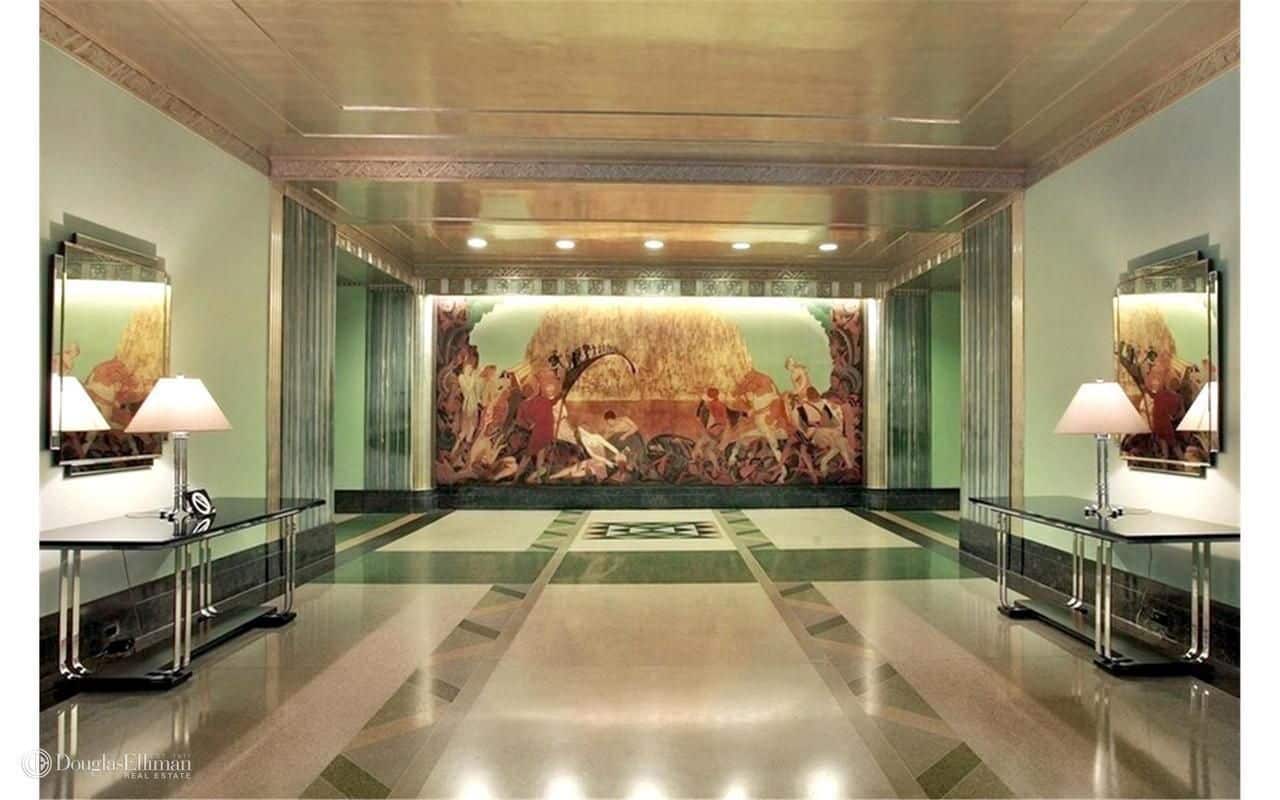 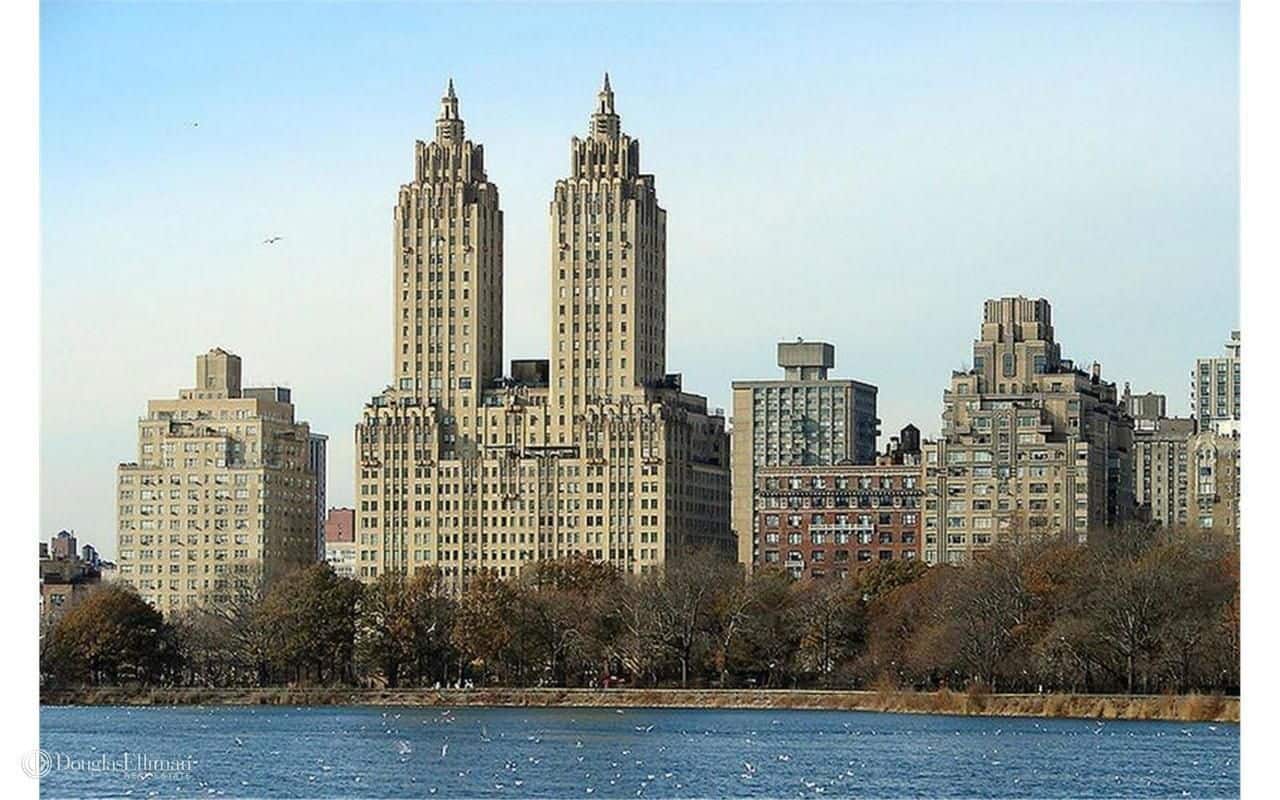 Celebrity Net Worth estimates the actor’s fortune at $25 million.